The CFIA announced the recall of One Tang brand Bitter Apricot Kernel by Sungiven Foods Canada Inc. due to natural toxin amygdalin. This product has been sold in British Columbia.

There have been no reported illnesses associated with the consumption of this product.

Apricot kernels naturally contain amygdalin, which can release cyanide after being eaten. The human body can eliminate small amounts of cyanide, but larger amounts can result in cyanide poisoning, which could lead to death.

If you have the recalled product in your home, please do not eat it, throw it away or return it to the place of purchase.

In case you are experiencing cyanide poisoning symptoms such as weakness and confusion, anxiety, restlessness, headache, nausea, difficulty breathing and shortness of breath, loss of consciousness, seizures and cardiac arrest., it is important to report it. It can help to detect & resolve outbreaks early and prevent others from being harmed, and it enables better surveillance.

Check the full recall details on the CFIA website: recalls-rappels.canada.ca 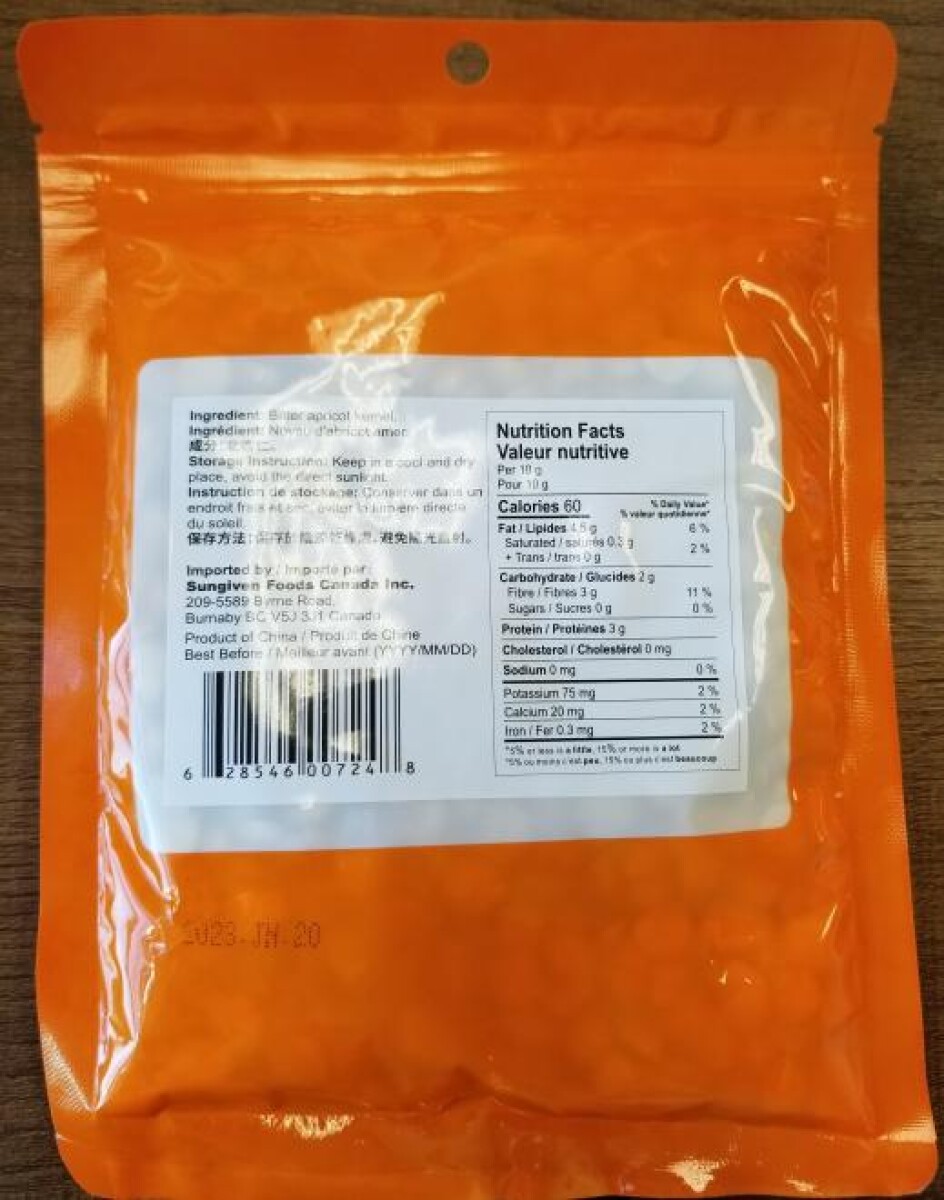 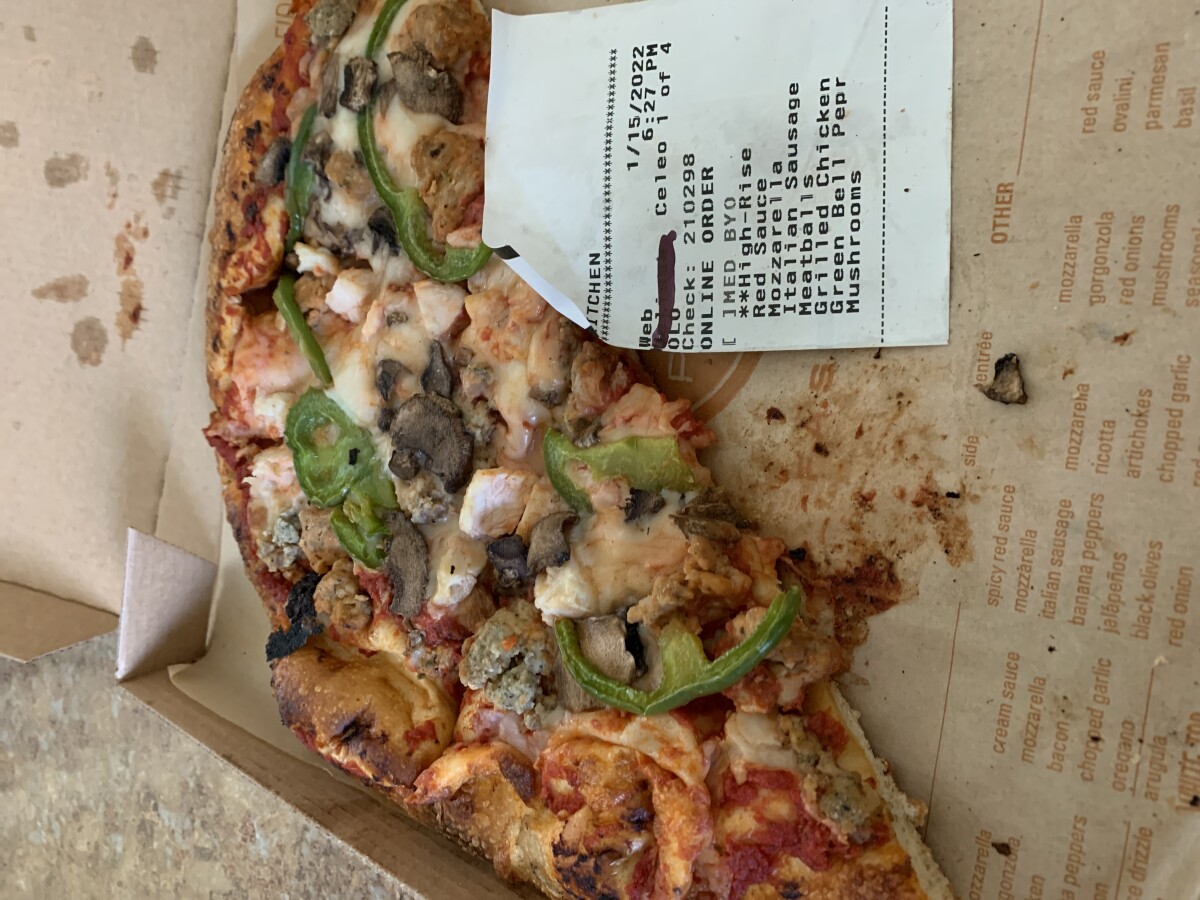 I suspect it might be them. All 3 in my house ate here. We each had a different sandwich. I am the only one with symptoms. 1 is sick. Had last night. Symptoms started a few hours after. So far only diarrhea and lots of gas. It Started last night and is currently ongoing., | Symptoms: Diarrhea, Gas See Less 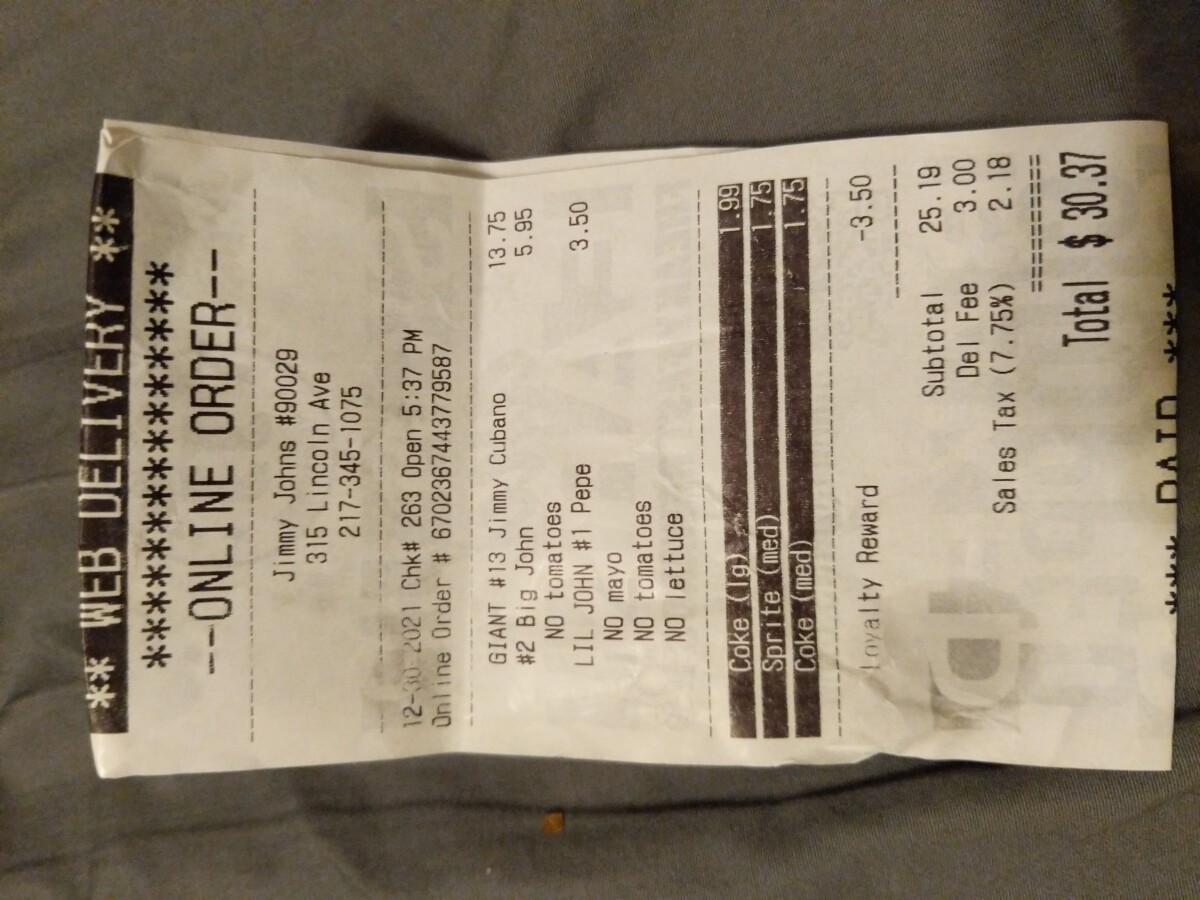 Right now, Crab Picked up rice and crab meat. Made me get diarrhea within minutes. | Symptoms: Diarrhea, Nausea See Less 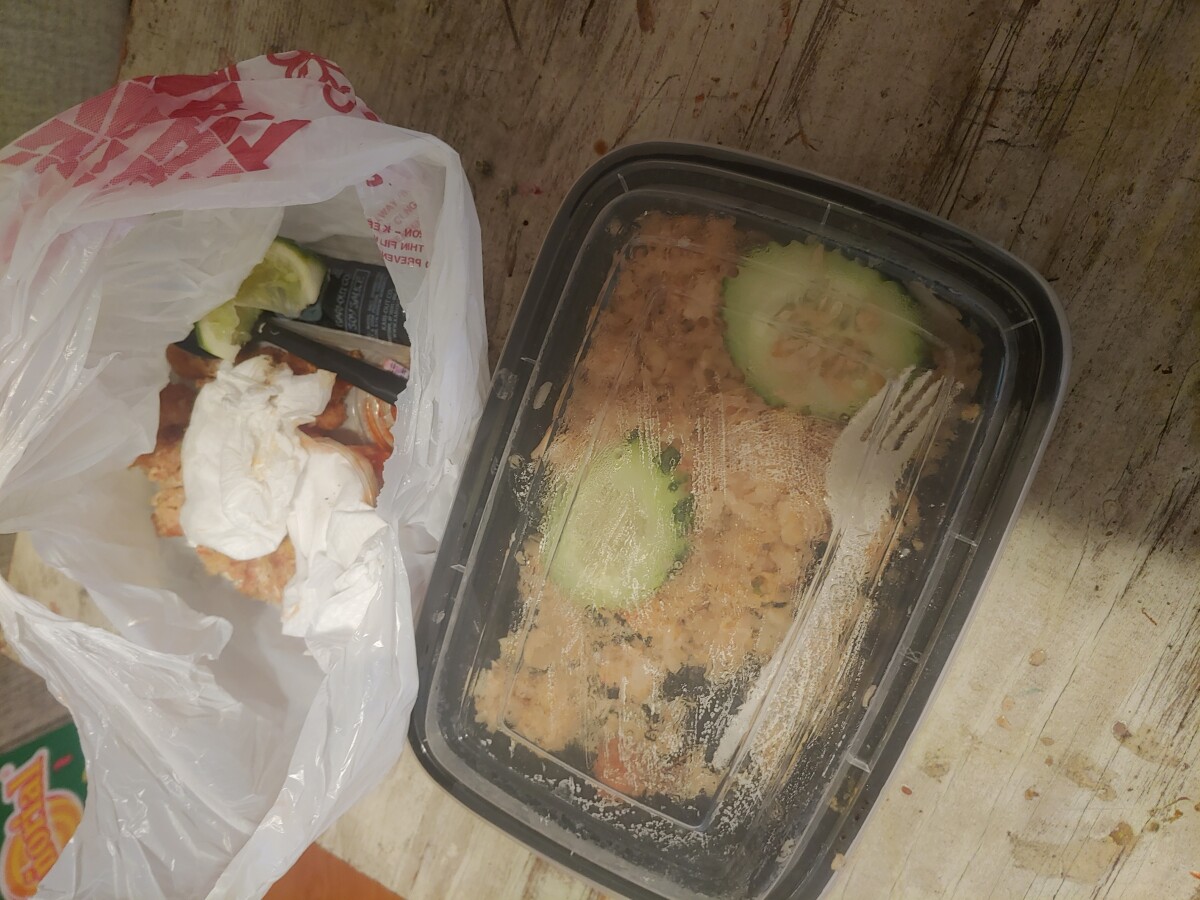 Dec 18th. I spent 2 days in the hospital with C Diff. I had not eaten anywhere else that day day except a homemade cup of coffee. I had their chicken kaarage app and gyoza. Within 2 hours i was experiencing the worst pain in my life.... See More It felt like someone was stabbing me with a butter knife. I went to St John’s Camarillo where i was put on pain meds and an iv drip. After labs came back a few days later it was it was confirmed clostridium difficile colitis. Basically someone involved with food prep took a dump and then handled food with poop on their hands. | Symptoms: Nausea, Diarrhea, Vomiting See Less

The New York’s Department of Agriculture and Markets announced the recall of Nayass Tom Brown by Pyram Enterprises LLC due to the presence of undeclared peanut allergens. This product was sold at Caribbean Produce, located at 1360 Lafayette Ave, Bronx, NY 10474.

The recalled “Nayass Tom Brown”... See More is packaged in an 800-gm plastic jar. The product bears an expiration date of April 2024. The product is imported from Ghana.

If you have an allergy to peanuts do not eat it, it may cause a serious or life-threatening reaction. Please throw it away or return it to the place of purchase. No illnesses have been reported to date to the Department in connection with this product.

In case you are experience harm from allergens or undeclared ingredients, it is important to report it. It can help to detect & resolve issues and prevent others from being harmed, and it enables better surveillance.

Check the full announcement on: agriculture.ny.gov 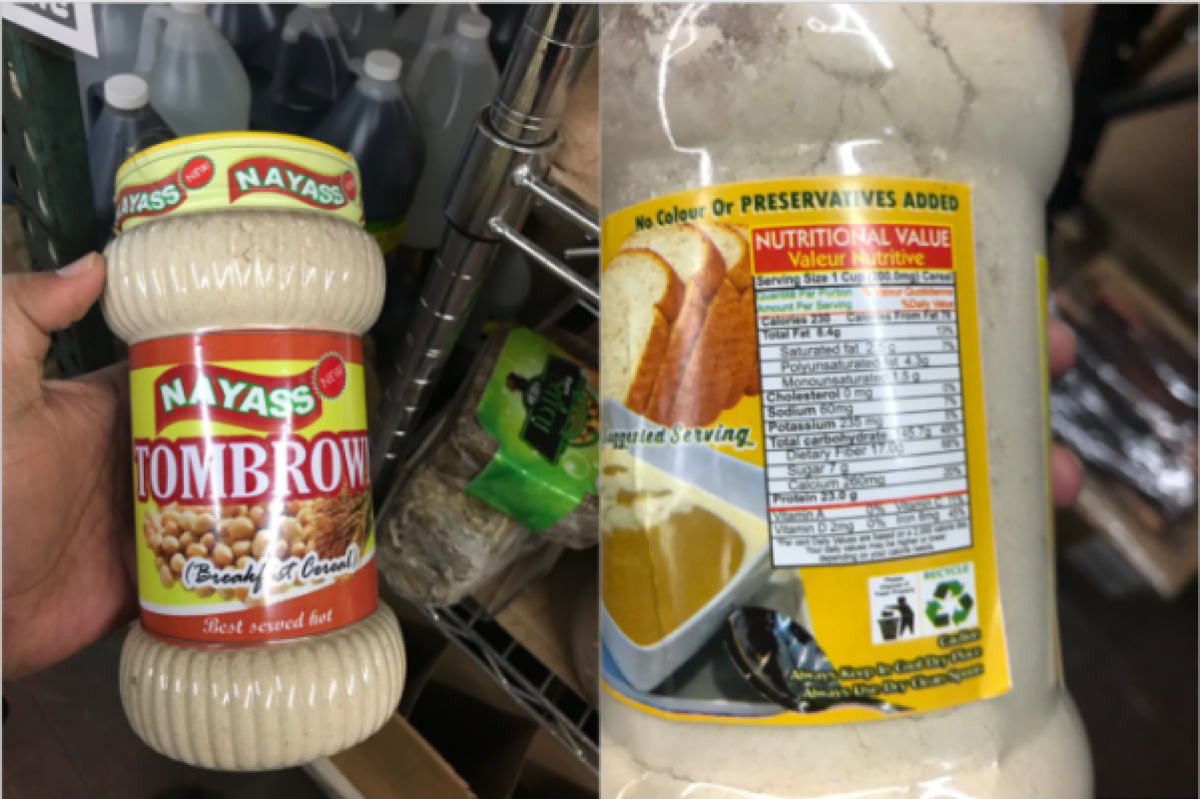 Ate 5 chicken tacos on the first bite, they tasted weird but I thought it was because I recently brushed my teeth. Shortly after I headed to work and while I was there I started feeling lightheaded and weak, next thing you know when I went to... See More pee, I had diarrhea and I didn’t know that before I sat on the toilet. That gave me some relief but the shift was still hard for me. When I got home I was still feeling terrible so I tried to sleep it off. When I woke up in the middle of the night with a headache like no other I took some Advil hoping that would help. I got back in bed and soon after I knew it was time to throw up. After I threw up the migraine continued…… now I still feel weak and tired. | Symptoms: Nausea, Diarrhea, Vomiting, Something else, Headache, Lightheaded, Migraine, Weakness See Less 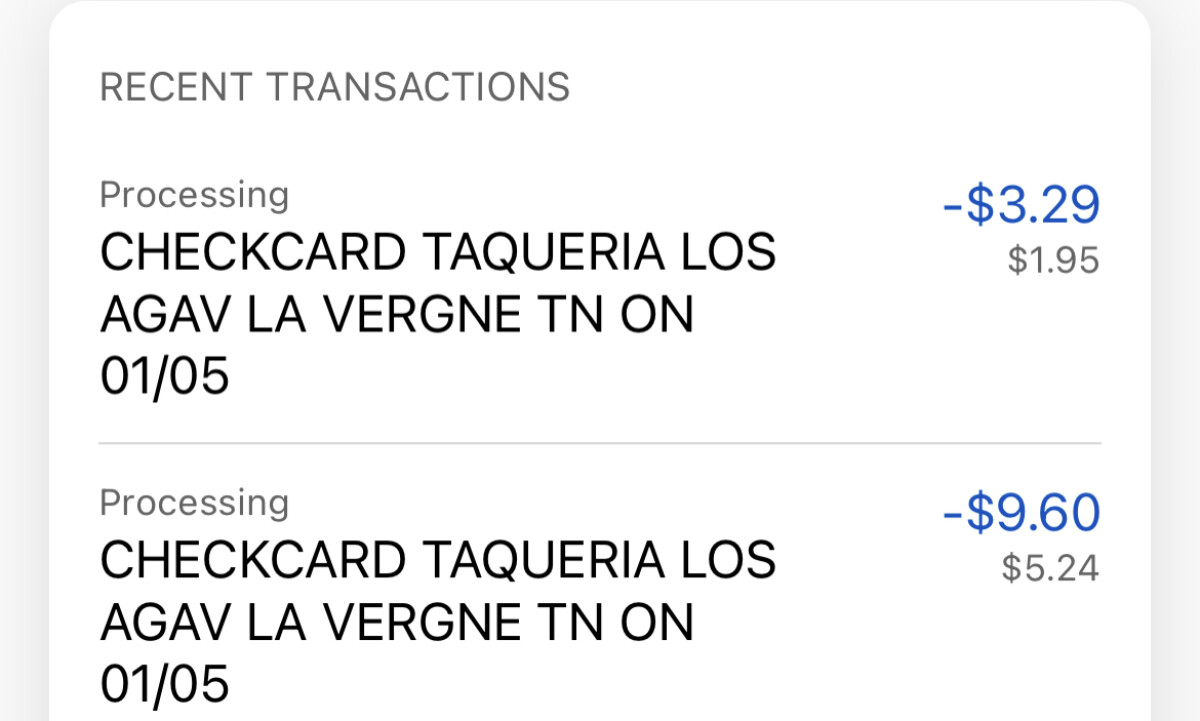 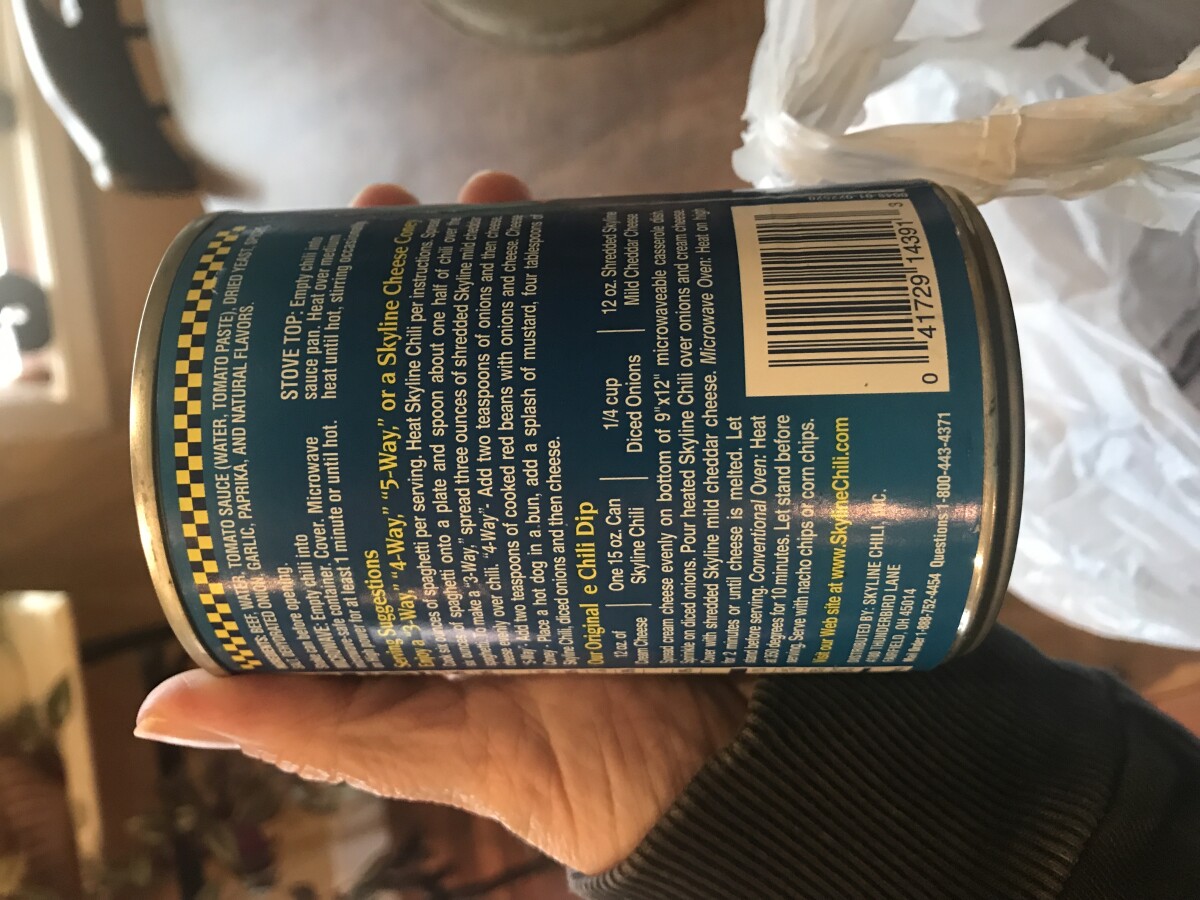 Last night , Stoffers lasagna  Myself my mother my husband and youngest child which is 3 years of age as soon as we ate it ,it took about 20 minutes after eating the food and we all start having symptoms  | Symptoms: Other, Diarrhea, Nausea, Chills, Stomach Pain See Less 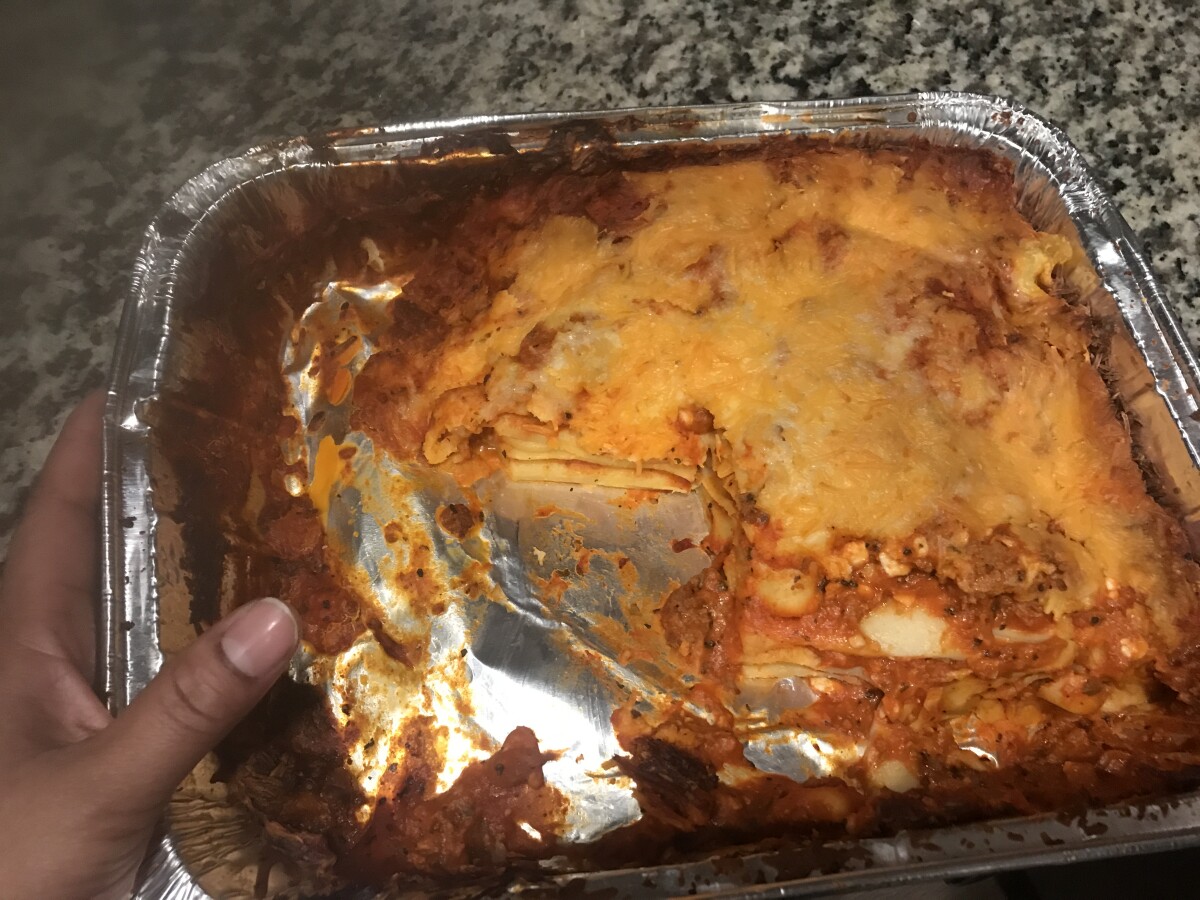 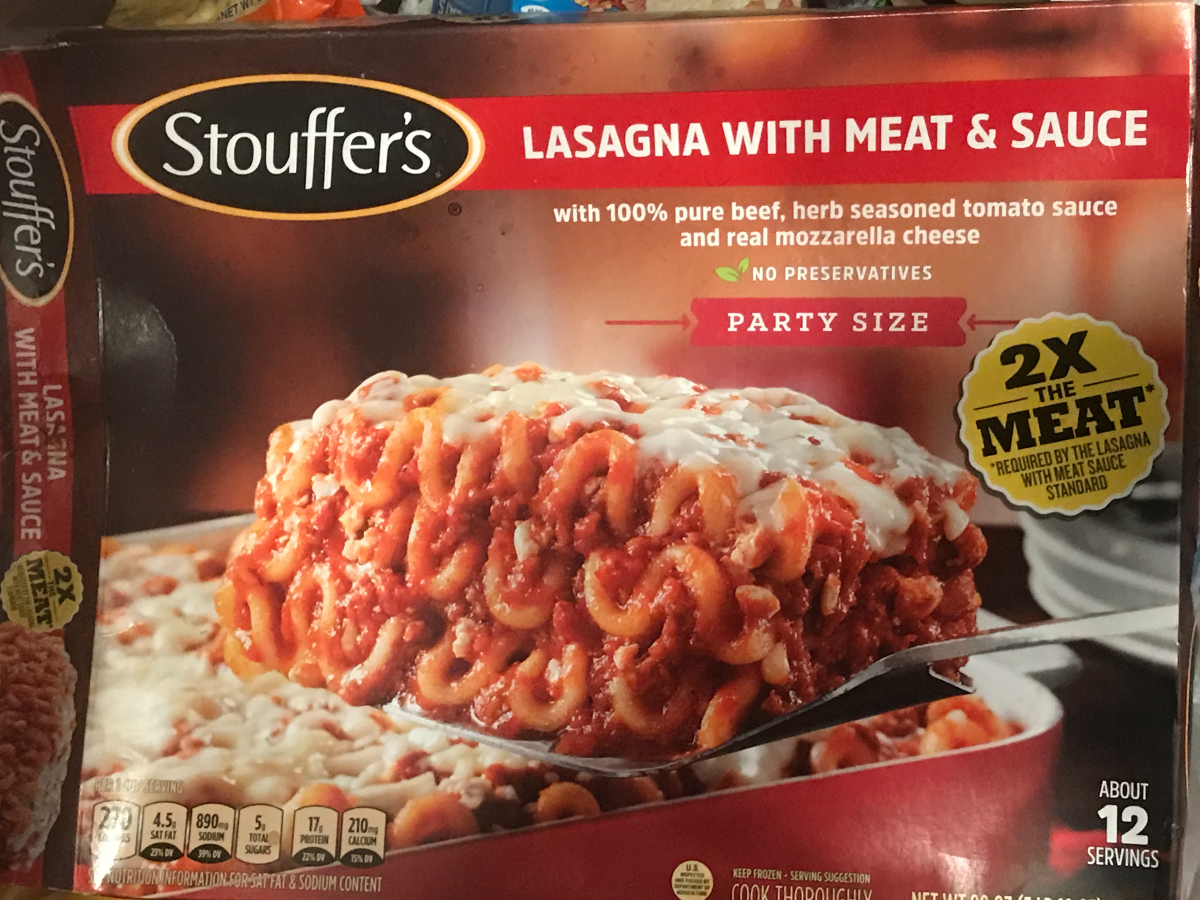 Tacos. My daughter also got sick with diahhrea and nausea..she never vomited like I did...we ordered $147 worth of food..she and I both ate tacos, chorizo fireballs, chips and salsa, spicy veggies/quinoa and momias (bacon wrapped shrimp) so not exactly sure what did it | Symptoms: Diarrhea, Nausea, Vomiting See Less 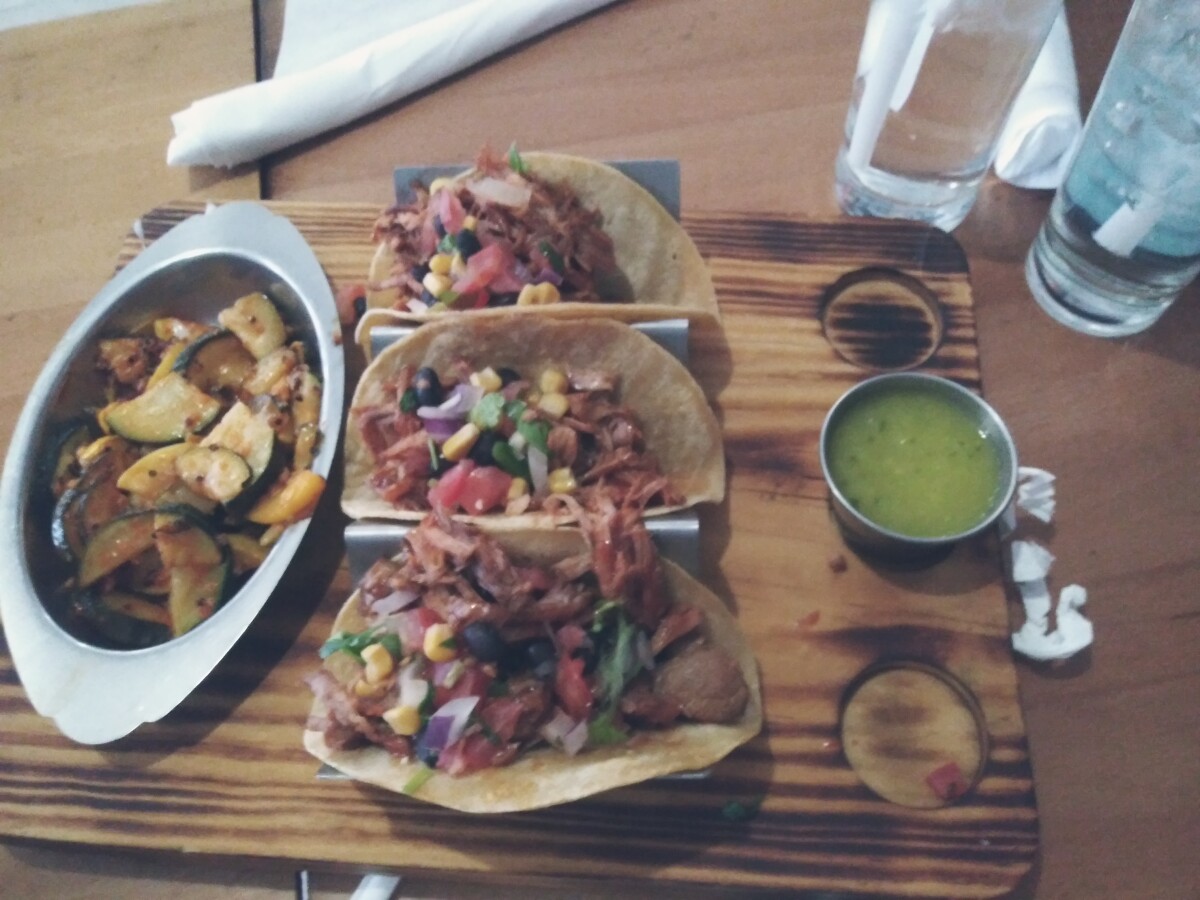 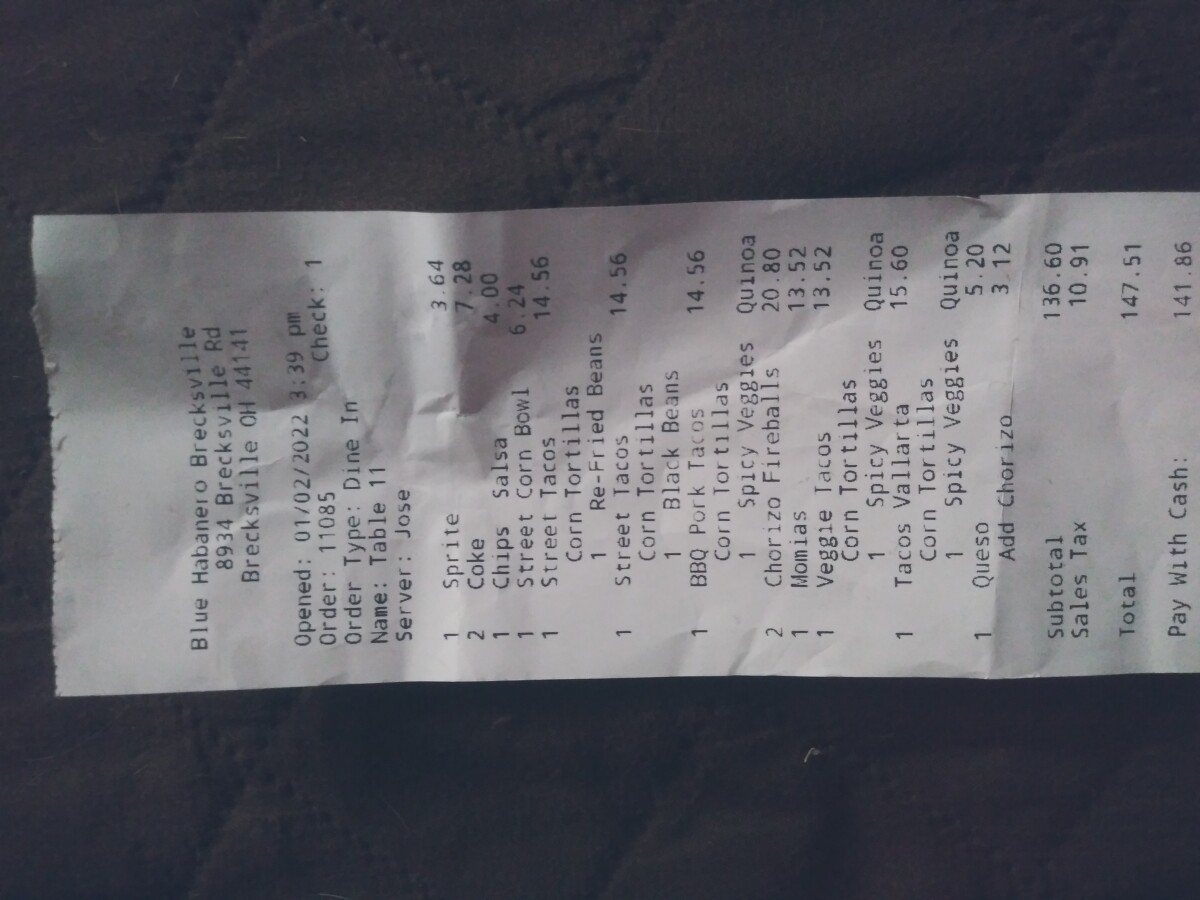