From 9:19pm to the time we went home was around 10pm.
We got home and my Fianxe threw up Lin my bushes in front of the house. He didn’t even make it into the house.
I called the location to notify them as well as wanted to know the next procedure to file the report. I was placed on hold for 15mins. Called back and no one answered.


Next morning called and asked for a manager. She said a refund will be given. She has started a report but it is up to the “Office” to decide if our case is important. Because I wasn’t told to go to the doctors to get checked for food poisoning. Plus he threw everything up. Usually within 12 hours and pedo as an aid to his stomach. Nothing would show in the reports. Which upset us...

Got the refund and asked about the form that the manager has spoken about. They gentleman I believe answered the phone was “the cook?” Said he was the one who answered my phone call. He said, “I told you I’ll be back in a min, but I guess you didn’t hear me... I had a lot of customers and I was busy...” that sounded like an excuse to me. Because no matter how busy you are. One is capable of answering the phone or appoint another employee to take the call. Also he stayed that, “There are other possibilities that take into happen like what he touches before he ate the food, germs...” what he said is true how ever if he were gonna get sick it’ll be all the time. We were in the car the entire time from arby’s Till our home. The employee also said, “he fed many people without that type of meat and we are the only one who called.” Some just get sick and never come back. Some right a review and warn others. Some don’t know because they eat other things. In our situation if my fiancé got sick and the only thing he ate was their food. I will surely suspect them. Employee, “idk what he touched before he ate the food.” The sandwich is wrapped he touched the wrapper. Also if he wipes his hands with baby wipes why does that have chemicals that affect the food? If that is the case all babies would have problems right now. The employee made me feel like I was wrong and our to get them. They were saying it wasn’t their food because they follow sanitation rules and the temperature of the meat is good. So on their end they are in the clear.
It is just saying a bag of rolls/buns. One is bound to have mold... of beef one will end up being bad or was contaminated by something else. They need proof from me? Which I could have given them if they gave me the steps to provide them.

I will stick to the truth and say my fiancé had thrown up from their food! Also that we will never Ever eat at an Arby’s again.

“My husbands work crew went and got this he got two roast beefs with cheddar and ate more than the rest but still every one got sick. Him the worst unfortunately puking up all night, now a week later husband just got taken in the emergency room bc of stomach pains that we thought were gone after a w... See Moreeek from getting food poisoning is feeling even worse then that time. I don’t know what’s going on but I would avoid this location bc periodically been told this month a lot of people been getting sick leaving this location at different periods of time. See Less”

“Woke up at 2:00am, with a pounding headache & throwing up. My daughter & boyfriend got sick as well See Less” 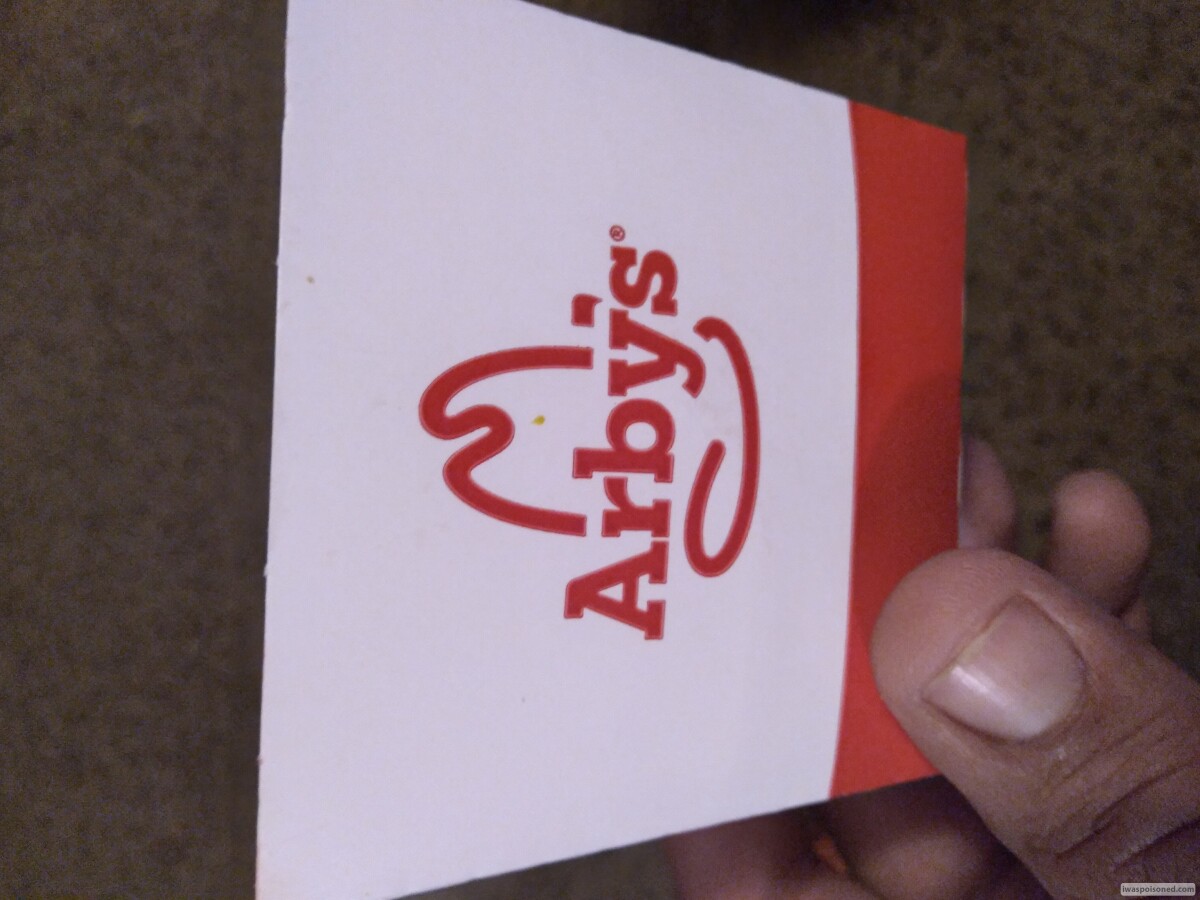 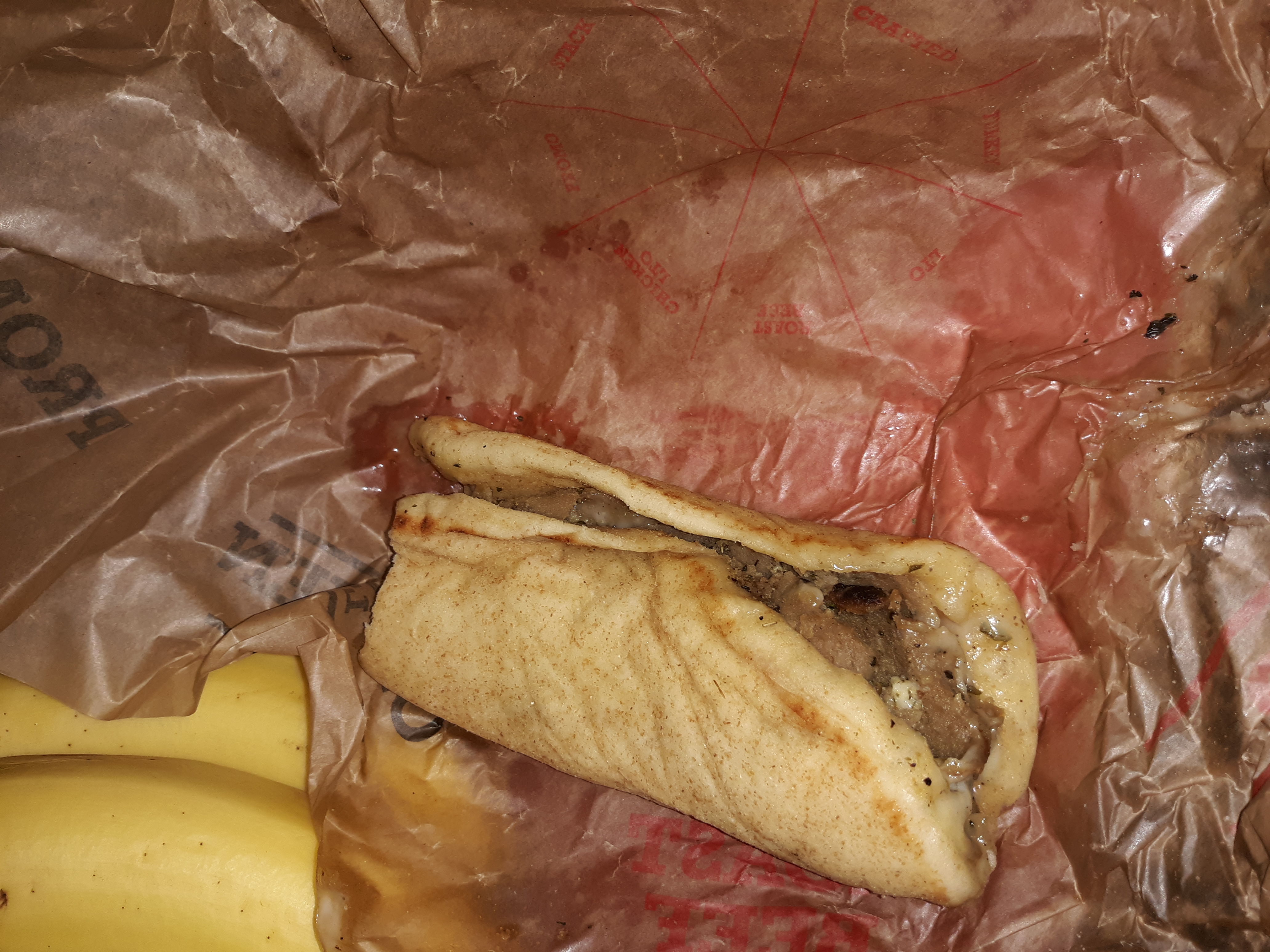 “Greek gyro I ordered a Greek Gyro today for dinner ate around 5:30 and have been nauseous upset stomach amd See Less”

“Chicken Sandwich with Bacon. 1 person got sick only myself. Everyone else had beef. Occured 3 hours after eating it. See Less”

“Ordered a Roast Beef gyro. Tasted normal, but was sick within 3 hours after eating. See Less”

“I think it was the onions  It took about a hour and a half before I started vomiting. It was two of us but I’m the only one that had onions  See Less” 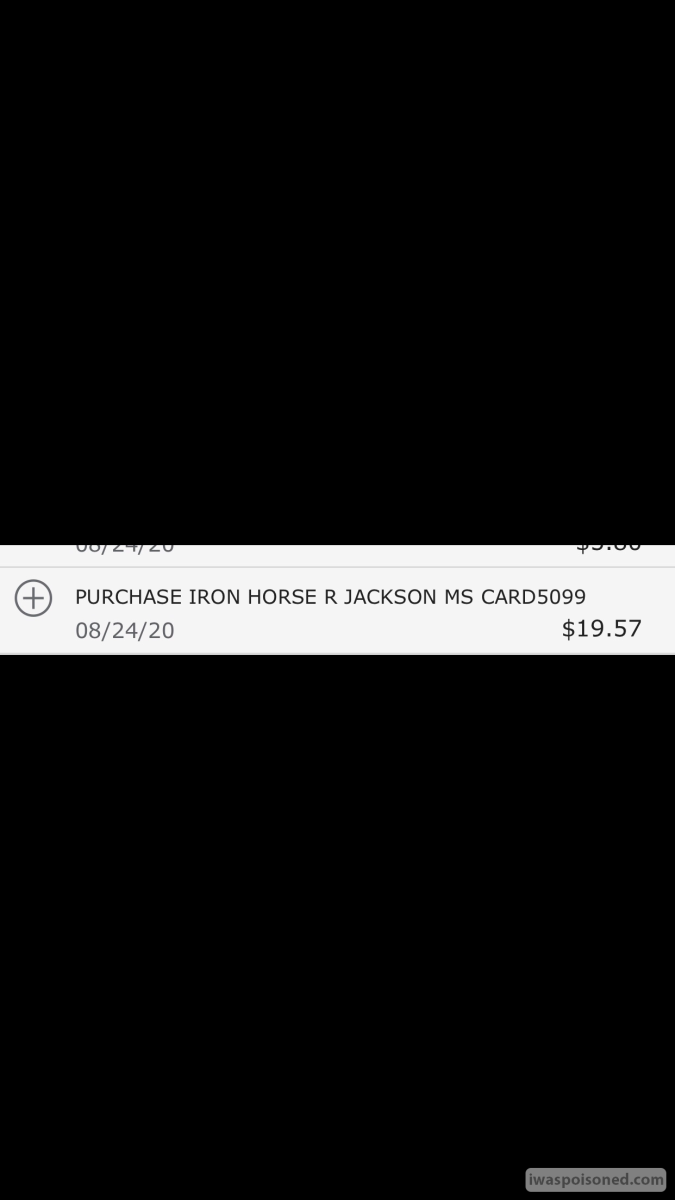 “Purchase sirloin steak from there on September 7, 2020, after 2hrs of consumption l started vomiting, diarrhea and stomach pains.
On September 8, 2020, I purchased a 2nd package of meat to collect evidence of product distribution of containmention. See Less” 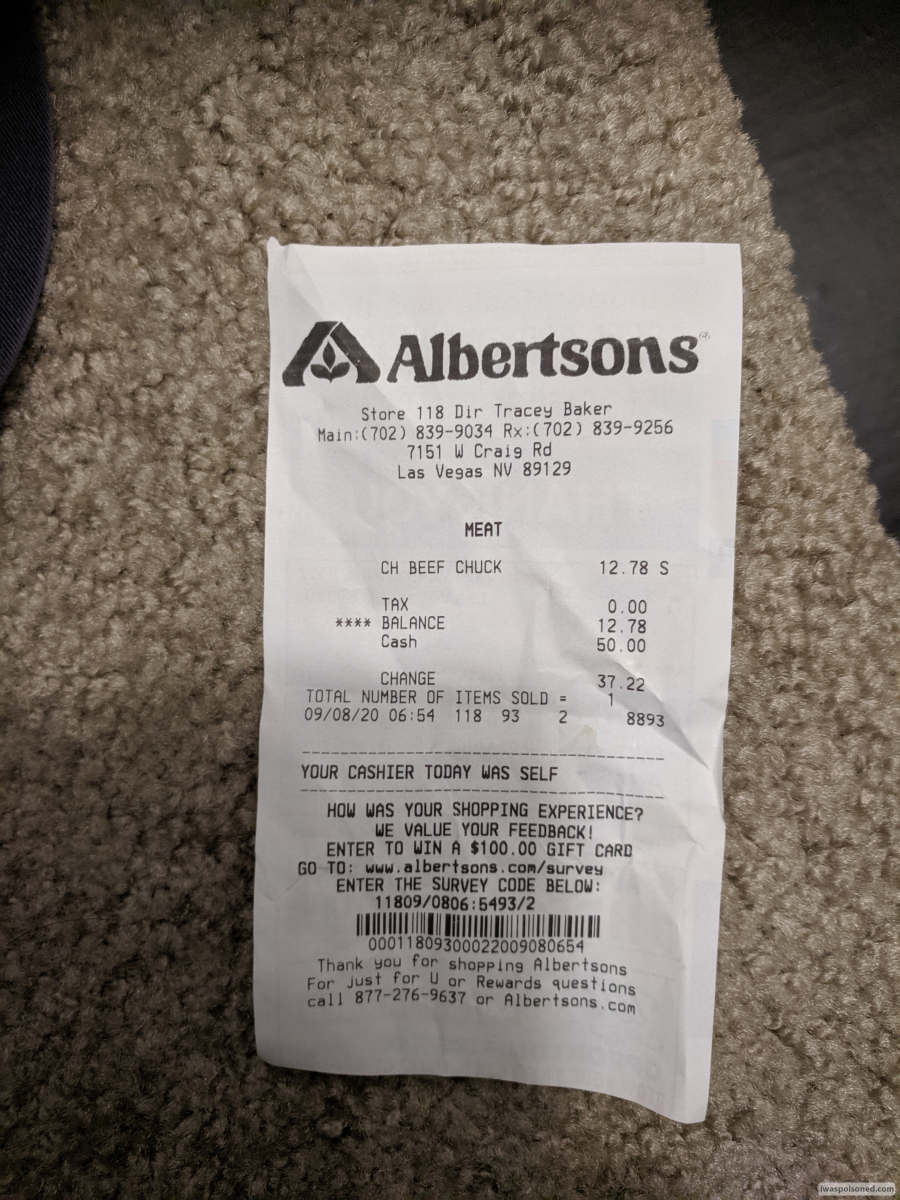 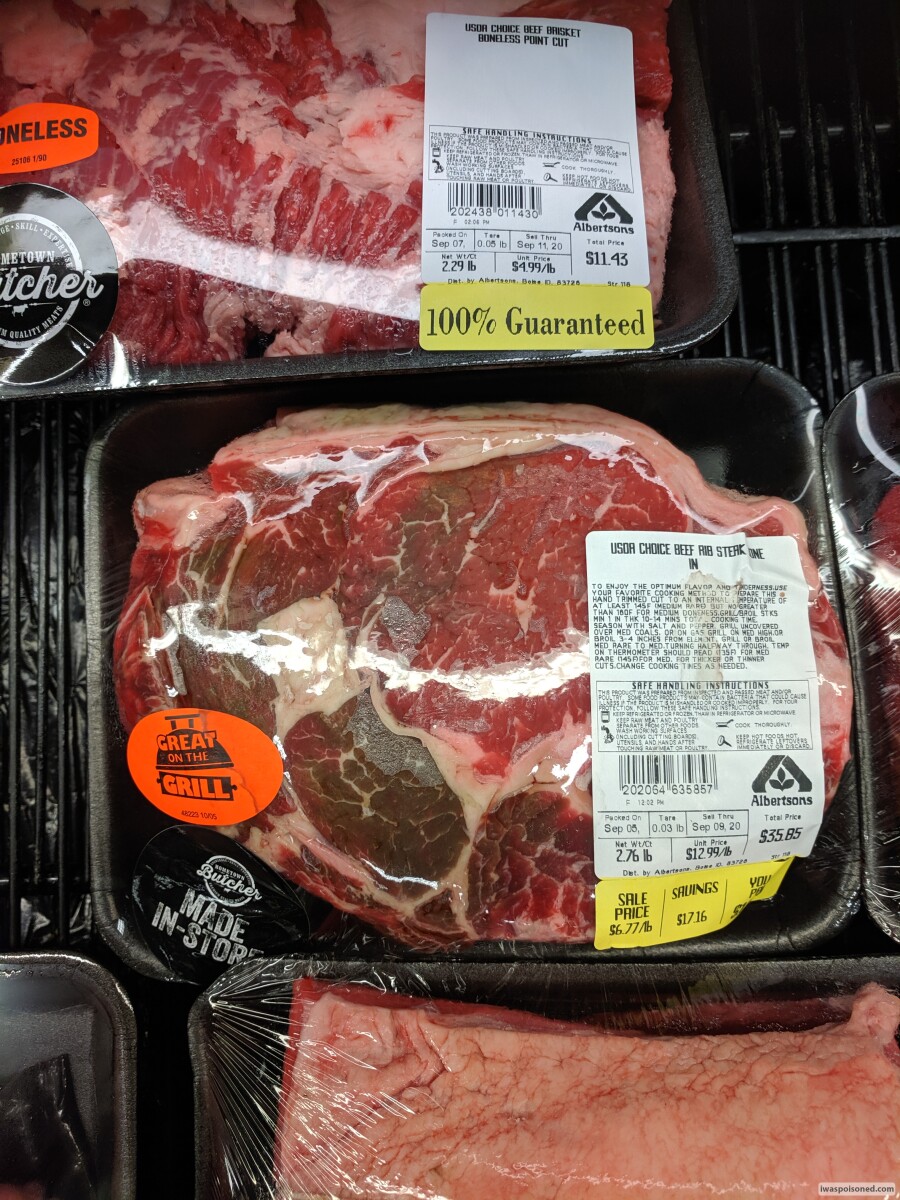 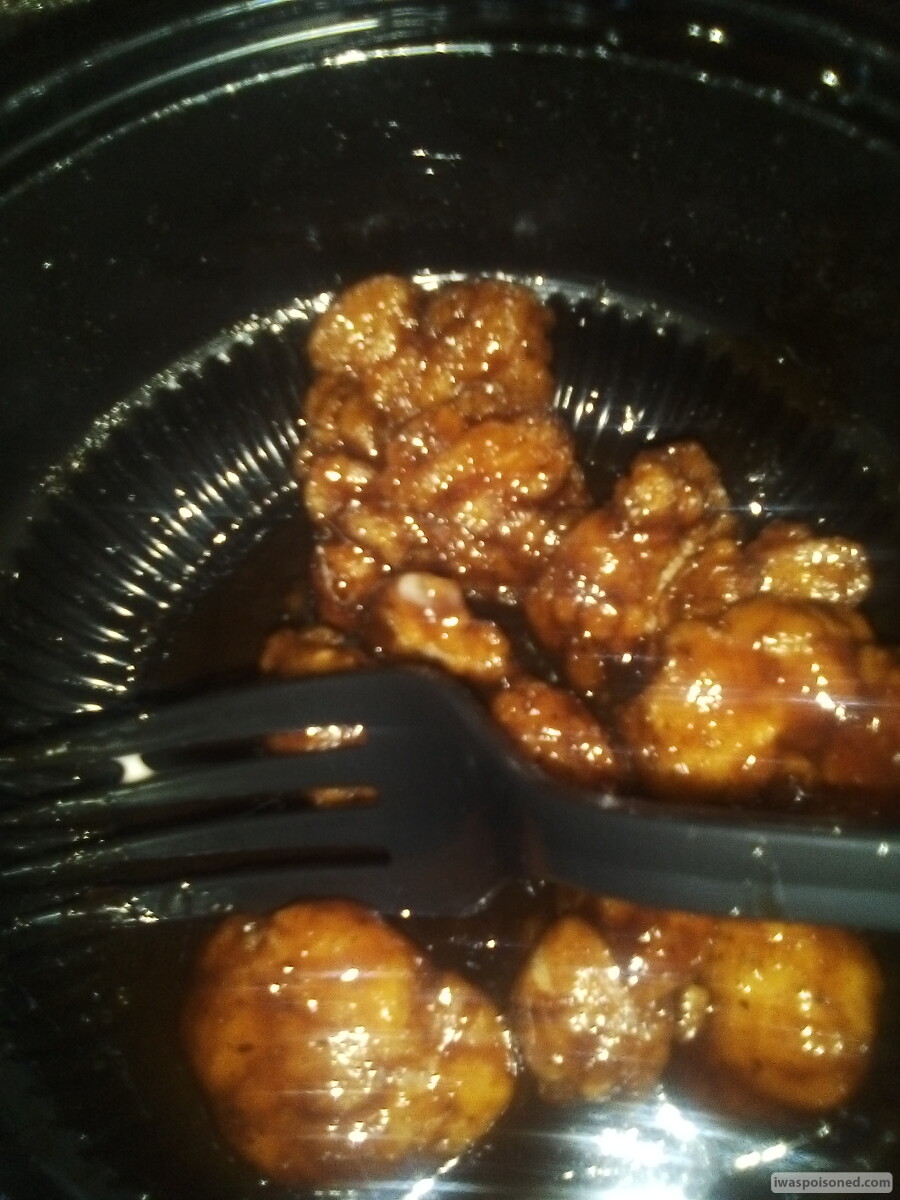 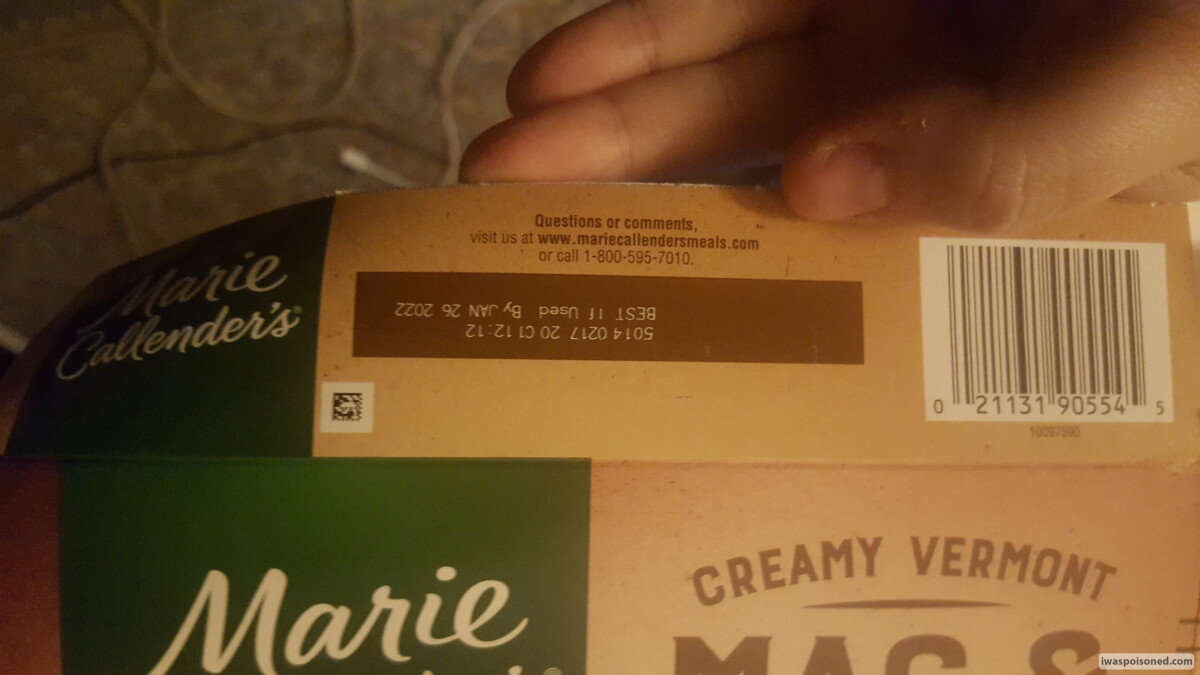 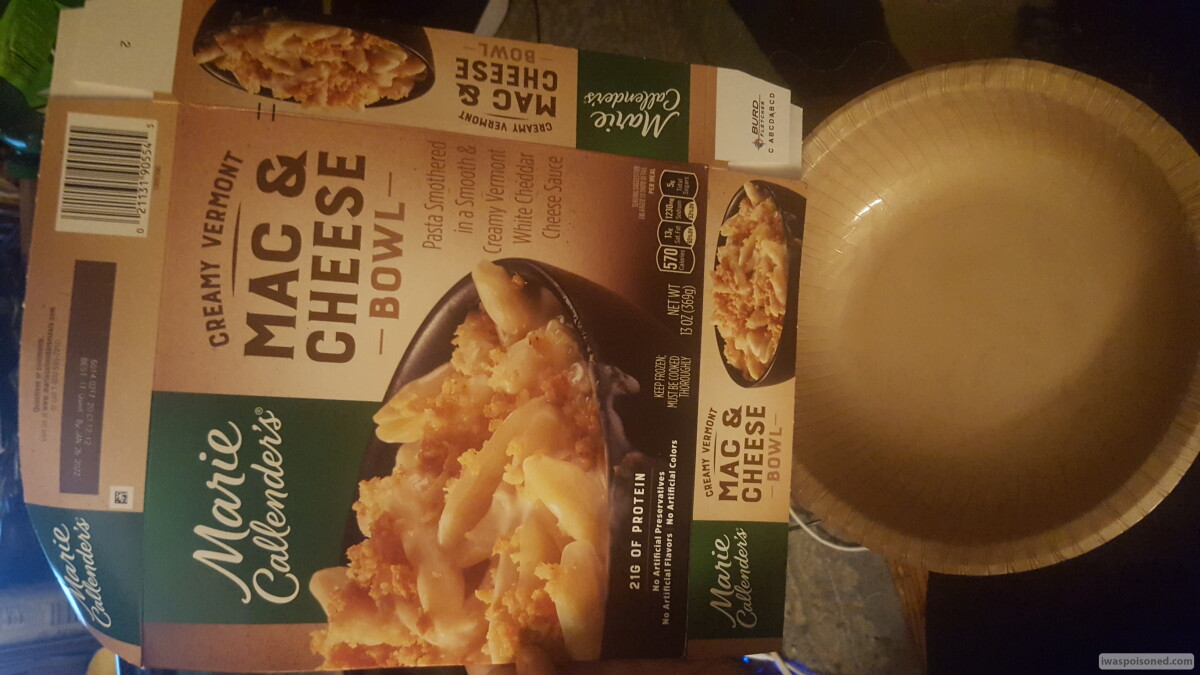 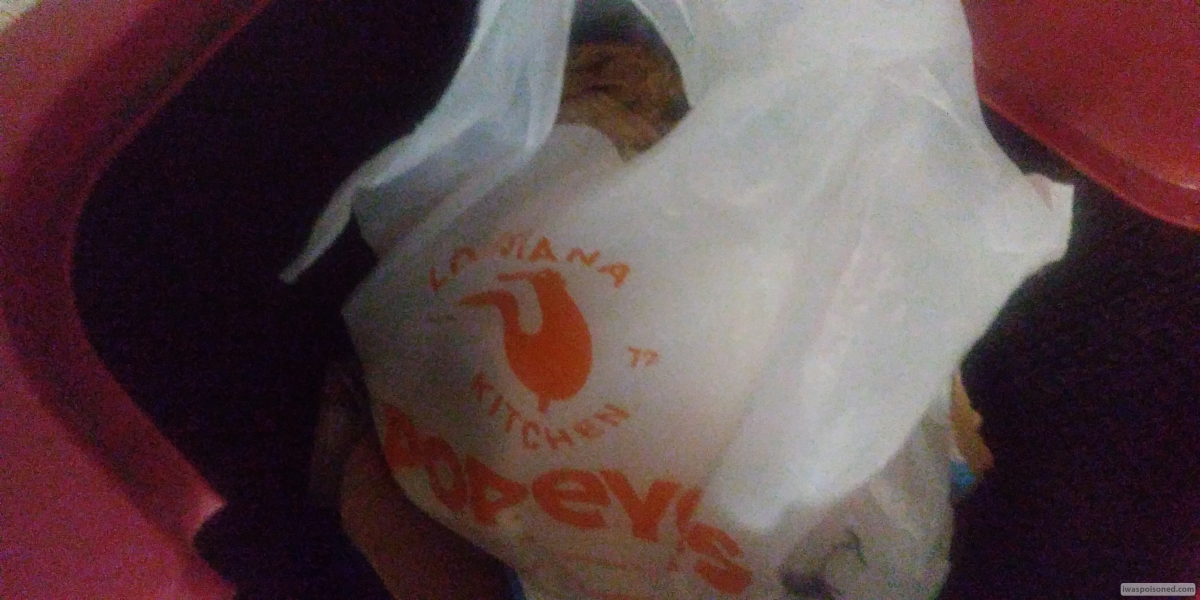 “I ate fresh figs yesterday and was sick all evening till 4 am. I finally had some soup and ginger ale at 2 pm took a nap and felt fine. At 7 pm, I ate one fig and immediately felt sick within a half hour. I reviewed everything I ate but narrowed it down to the fig because of the intense stomacph pai... See Moren. See Less”

“I ordered from here about 2 weeks ago and did not feel well after eating it, I was throwing up, couldn’t breathe properly, I kept having to use the toilet and there was liquid coming out of me which was kind of gooey like mucus. I thought maybe I was sick from something else I must’ve eaten, but whe... See Moren I ordered the same exact food again today, I’ve felt the exact same way now again. My head is in pain, I have the same toilet problem and I really cannot breathe at all almost, constantly having acid coming out through my throat and it burns. My throat is just closed up almost and I’m wheezing to breathe. I ordered the BBQ Meat Feast Pizza, and I have been ordering this and from here for the past 10 years now and even from the same restaurant for the last 2 years or so but this new problem is really really not something to have wtf!? See Less” 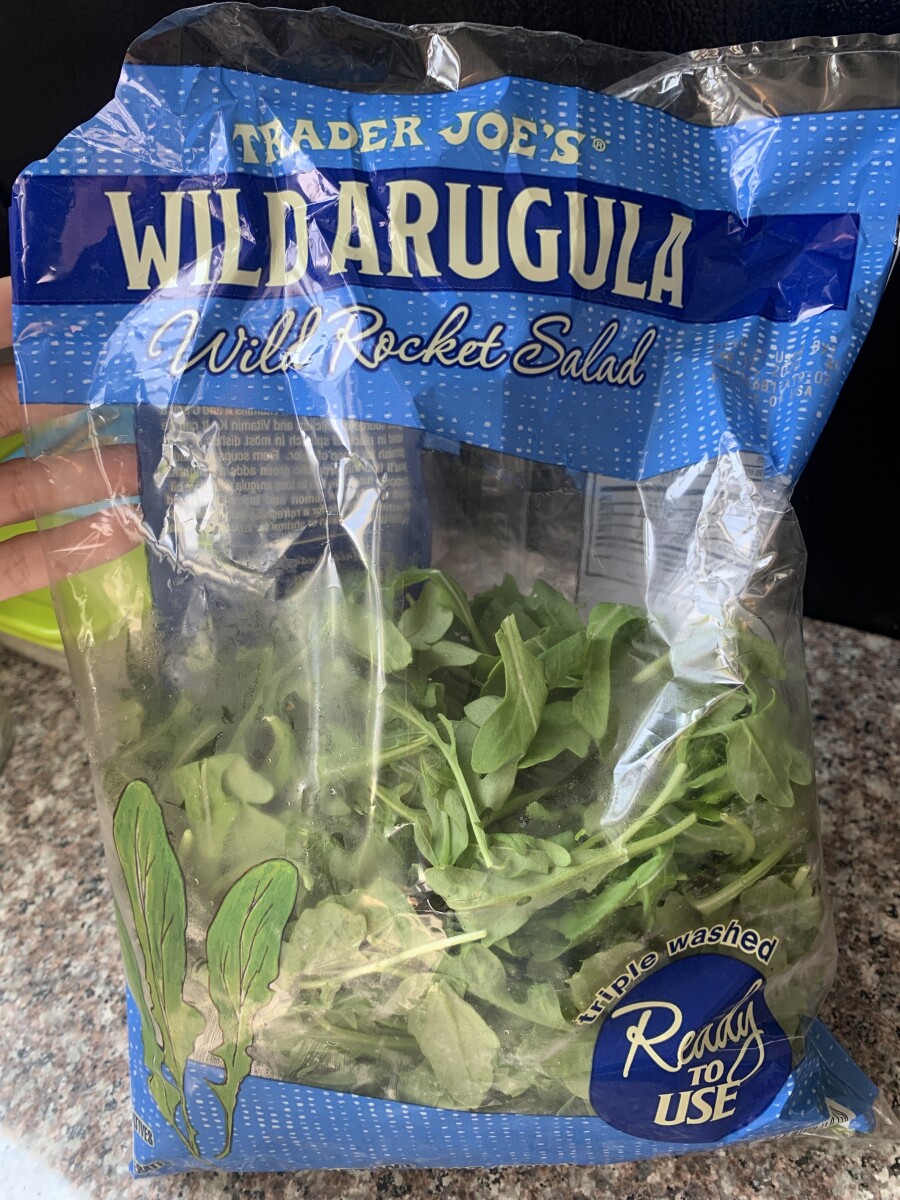