Bought TJ Chicken frozen Tikka Masala, and prepared it according to directions. The first bite tasted rancid, and I had to spit the chickenI out. I thought it may be bad chicken, so I tried a bite of rice which tasted foul. I spit that out as well, and threw out the food. 7 hours later, I experienced nausea, and severe diarrhea twice. I have been drinking water and electrolytes, but feel so fatigued and still have a stomachache. | Symptoms: Nausea, Diarrhea, Fatigue, Stomach Pain 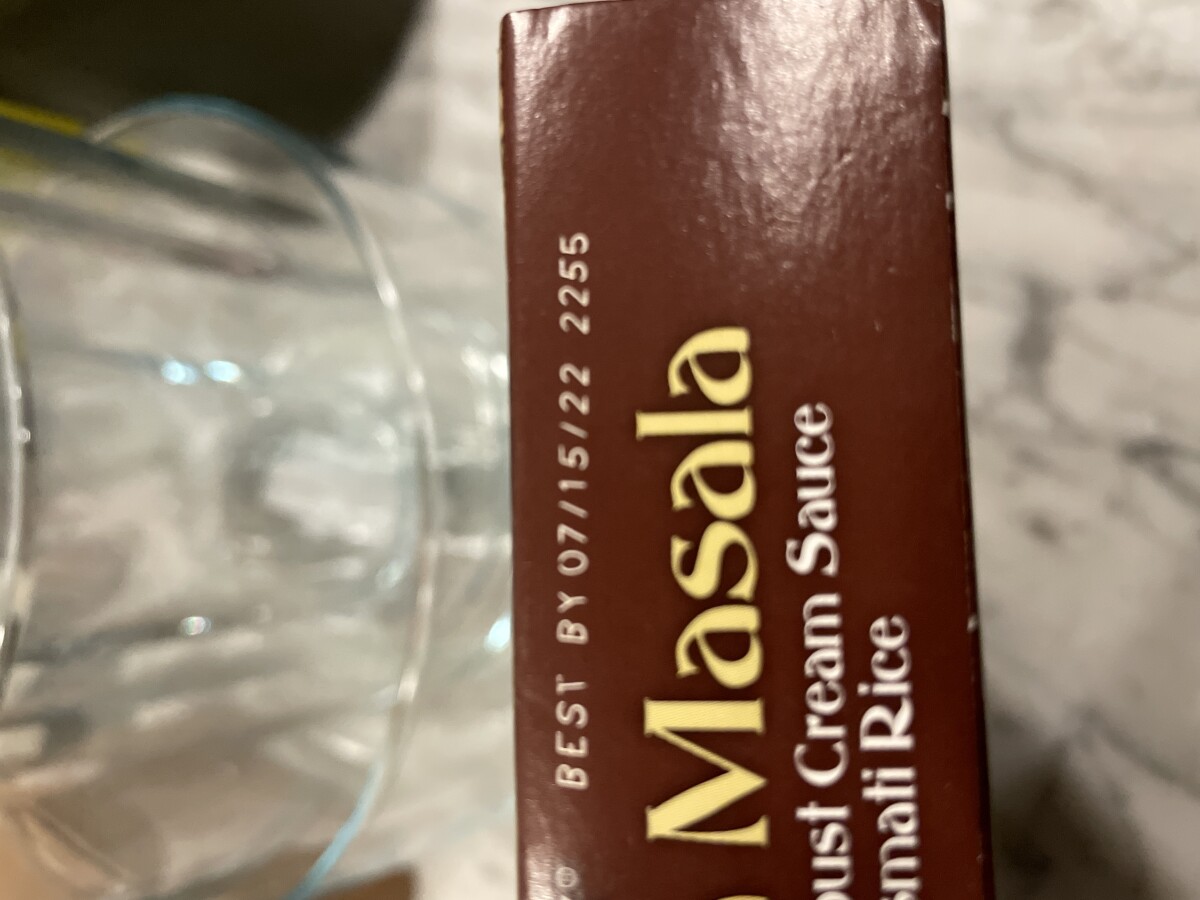 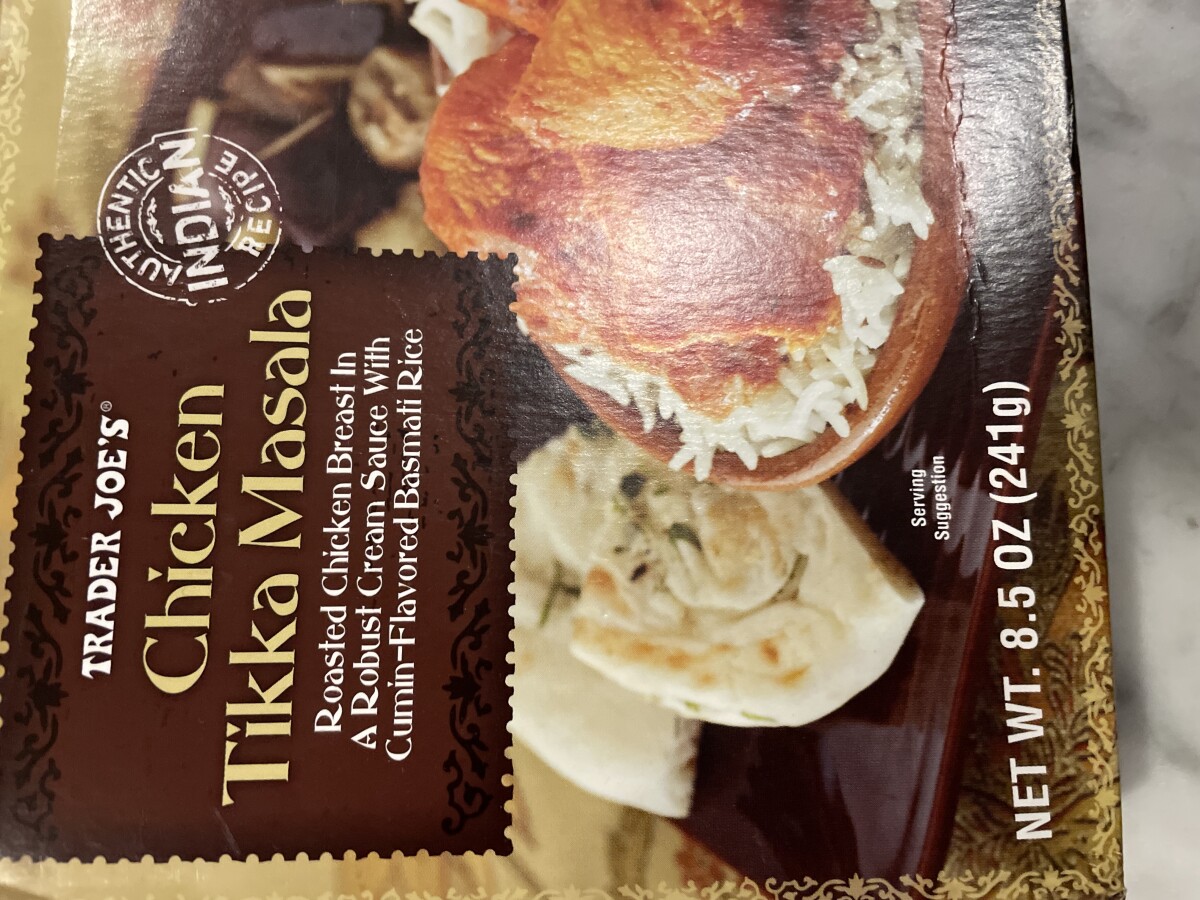 5. Procedures for responding to vomiting and diarrheal events
-... See More comments: observed no vomit and diarrheal clean-up procedure and kit on site. Must provide and maintain. Foundation violation 7-38-005 no citation issued

Consumed one Miso Instant Ramen cup that I had purchased earlier this afternoon. Immediately thought the taste was ‘off’ but finished it anyway, chalking it up to it being organic vs the Cup O Noodles that I was use to. I was shaking and vomiting minutes after I finished the cup. | Symptoms: Nausea, Vomiting, Shaking See Less 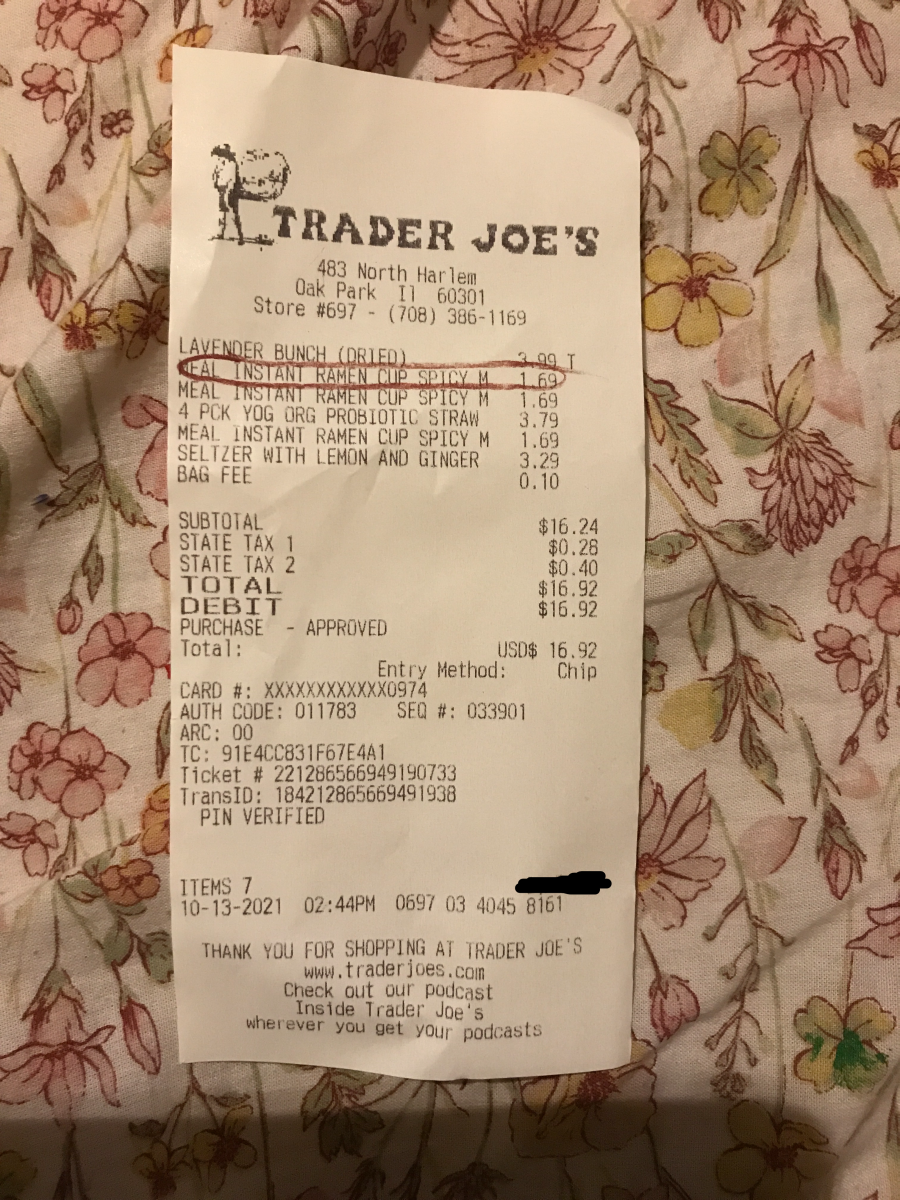 Mahi mahi burgers made me vomit uncontrollably all night long in 2 different occasions. Have eaten other times and was fine. | Symptoms: Nausea, Vomiting See Less

i ordered the grains and greens bowl with chicken and lamb and cant stop throwing up | Symptoms: Nausea, Diarrhea, Vomiting See Less

I think it was food from a korean restaurant 6 hours after he ate the squid with veg he started vomiting and had stomach crampd
Last night | Symptoms: Vomiting, Diarrhea, Nausea, Cramps See Less

Grilled Chicken Sandwich most likely. He also had grilled nuggets He got sick while right after eating, It happened on Monday, 10/11/21, | Symptoms: Diarrhea, Nausea, Vomiting See Less 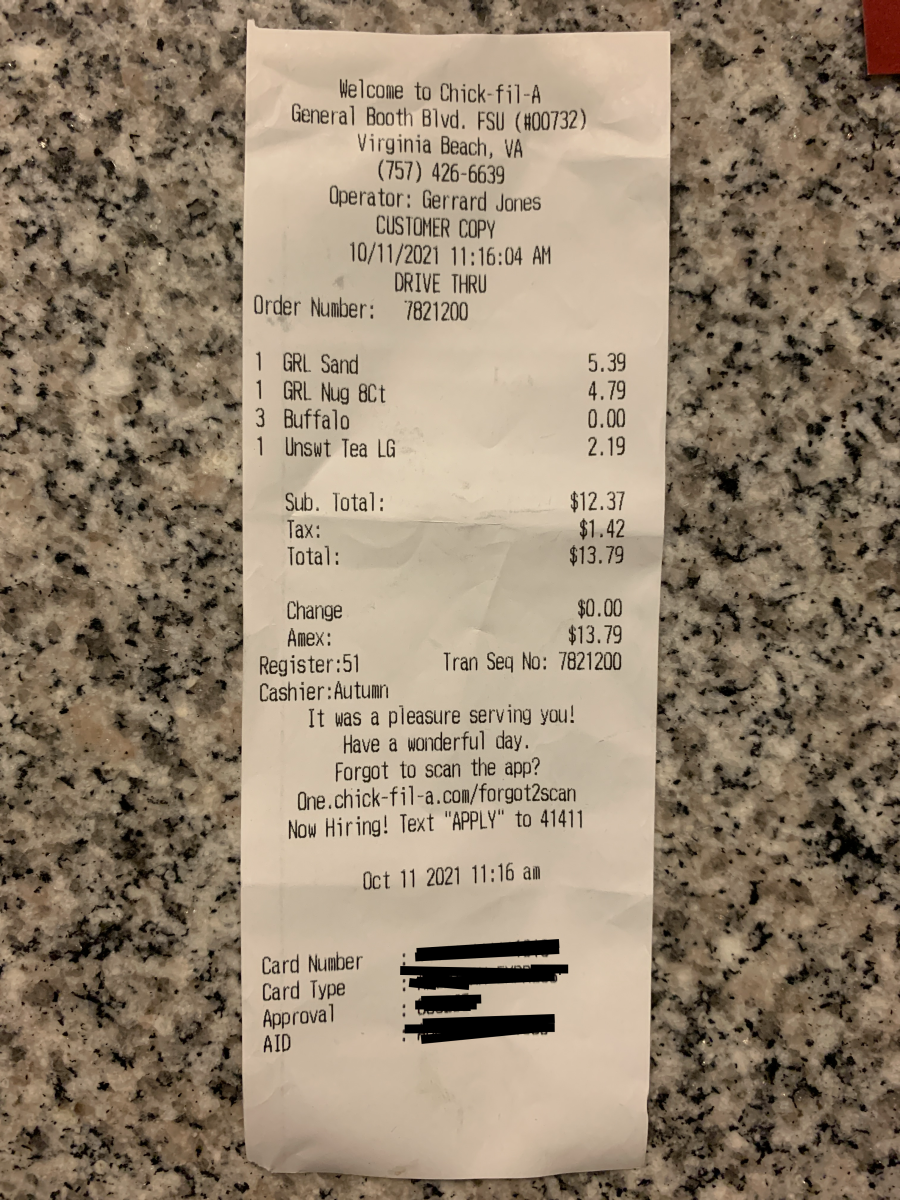 Last friday and still suffering. Last ate was samosa in an indian restaurant in India 2 of us gt sick, while eating samosa my friend had her stomache and i asked her to go toilet. i had mine little while after i ate finish my samosa and... See More we are still in the restaurant. Both my friend and i ate at the restaurant last friday evening. My friend is being admitted to a hospital since last saturday, all symptoms are still there for you and making us weak | Symptoms: Diarrhea, Nausea, Fever, Vomiting, Weakness, Stomach Pain See Less 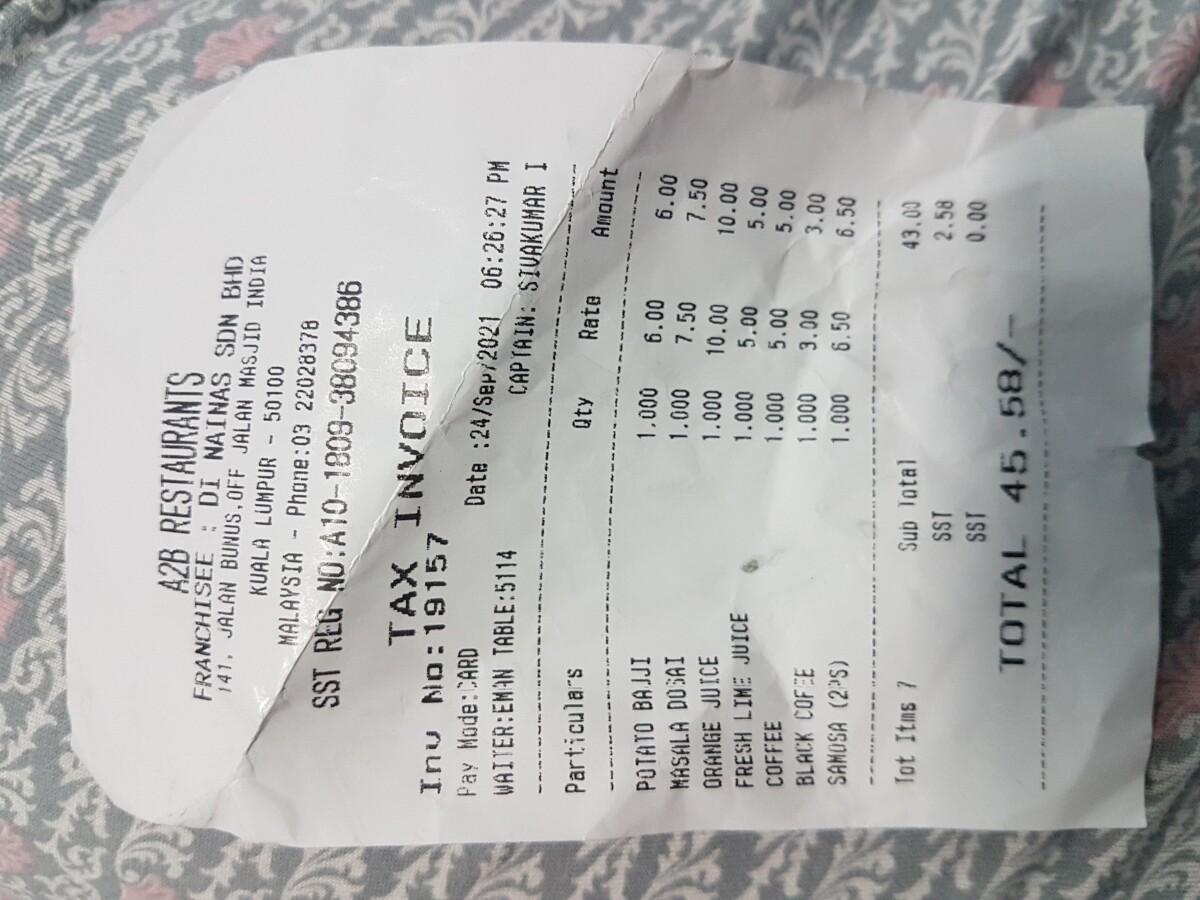 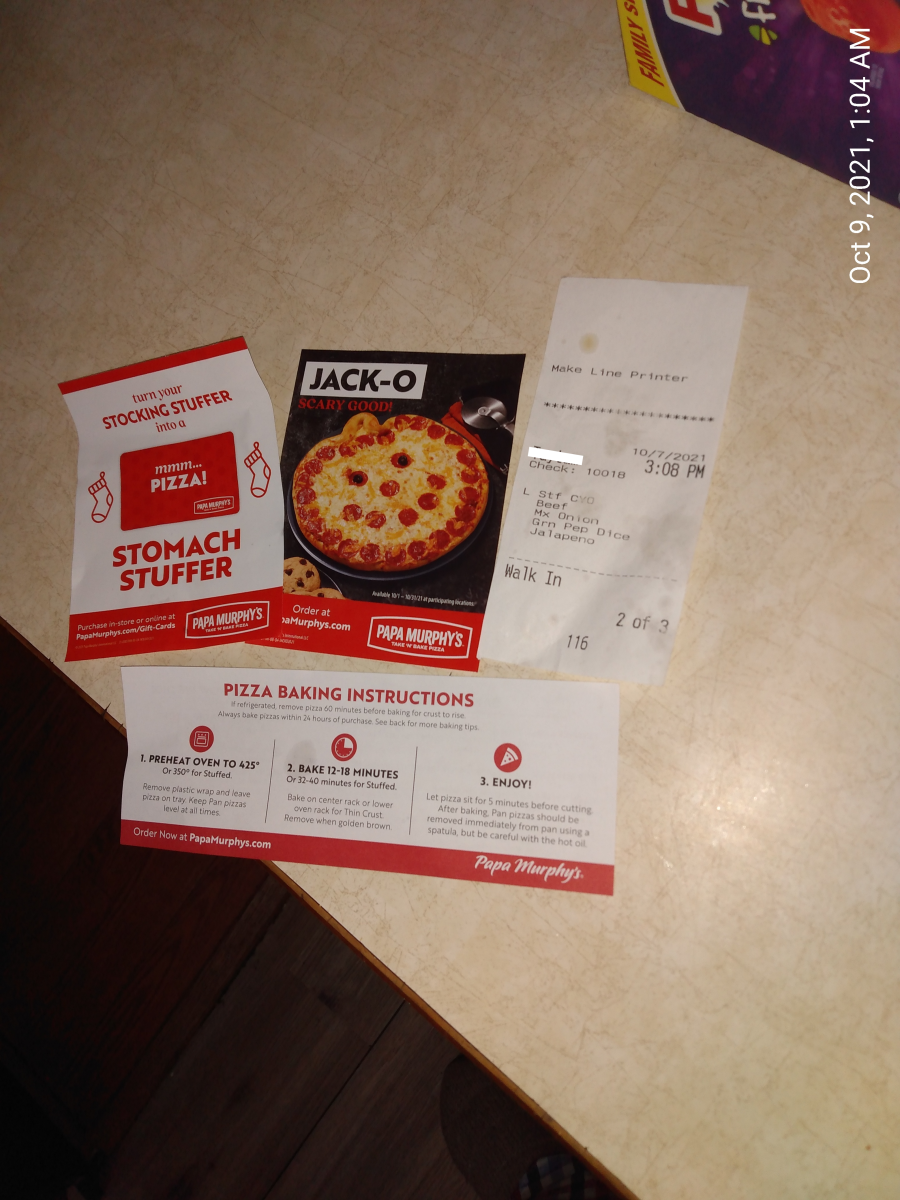 Morrisons is recalling Morrisons Amour Classic Vanilla Ice Cream because the product may contain small pieces of plastic. The possible presence of plastic makes this product unsafe to eat.

If you have... See More bought the above product, do not eat it. Instead, return it to the store from where it was bought for a full refund.

This product may contain small pieces of plastic which make the product unsafe to eat. 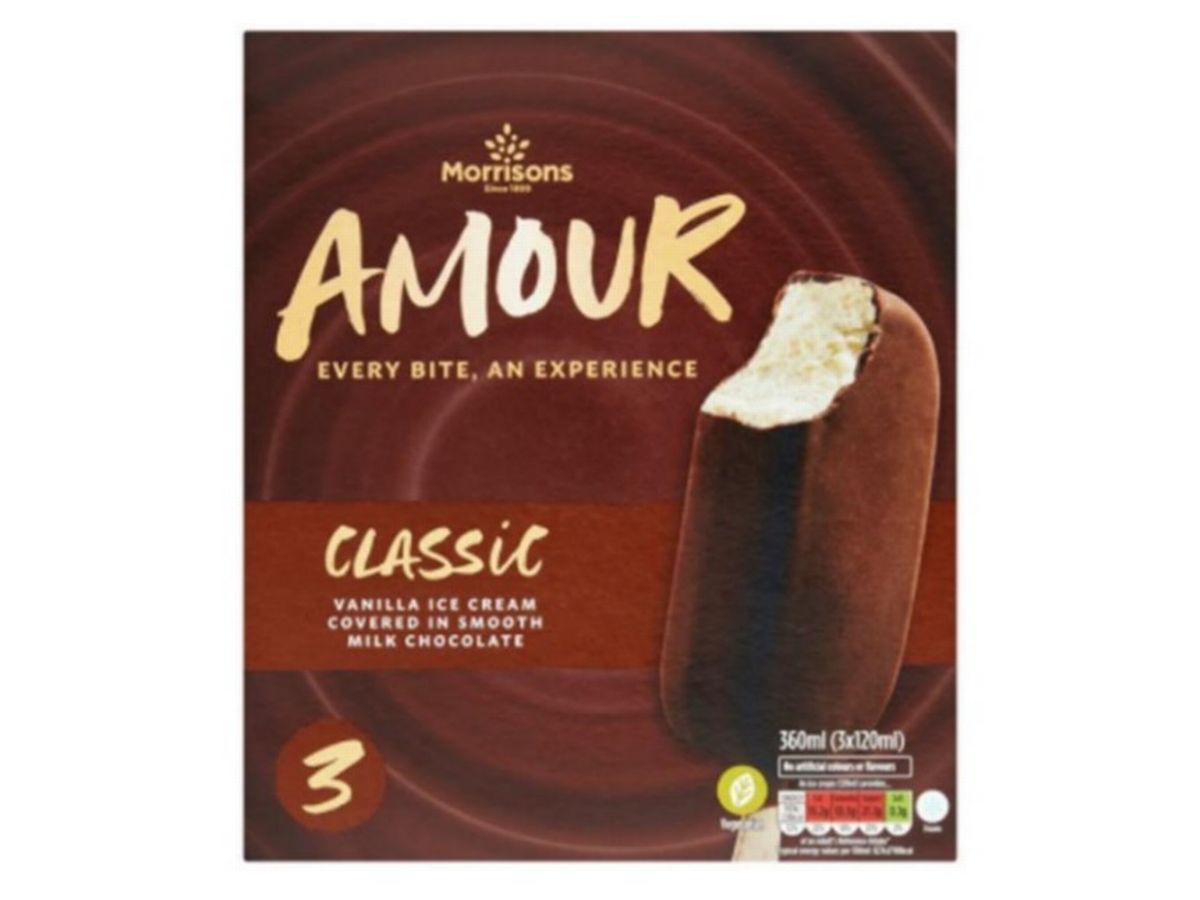 Pretty sure a mango smoothie from there It was just me, but I got a mango smoothie and drank a bit.  It tasted very bitter so I didn’t finish it but had a least a cup or more. This was around 1 and by 5:30 I’m very ill.
Today.  | Symptoms: Diarrhea, Nausea, Vomiting See Less

Northeast Seafood Products, Denver, CO, is voluntarily recalling certain types of seafood distributed in Colorado and were processed at our facility because they have the potential of being contaminated with Salmonella, an organism which can cause serious and sometimes fatal infections in young children, frail or elderly... See More people, and others with weakened immune systems.

Healthy persons infected with Salmonella often experience fever, diarrhea (which may be bloody), nausea, vomiting and abdominal pain. In rare circumstances, infection with Salmonella can result in the organism getting into the bloodstream and producing more sever illnesses such as arterial infections (i.e. infected aneurysms), endocarditis and arthritis.

These items were distributed from May 2021 to October 7, 2021 to restaurants and Albertsons, Safeway, and Sprouts supermarkets in Colorado. The recalled items would have sold out of their fresh seafood cases. The Pacific Cod sold through Sprouts is not being recalled.

The recall is the result of several positive samples revealed during an FDA. inspection. FDA and CDC have informed us that these positive samples are linked to an outbreak of Salmonella illness. The production area of our facility has been temporarily shut down until such time as the FDA and the company determine that the problem has been corrected.

Consumers who have purchased raw, fresh, unpackaged seafood are urged to return the product to the place of purchase for a full refund. 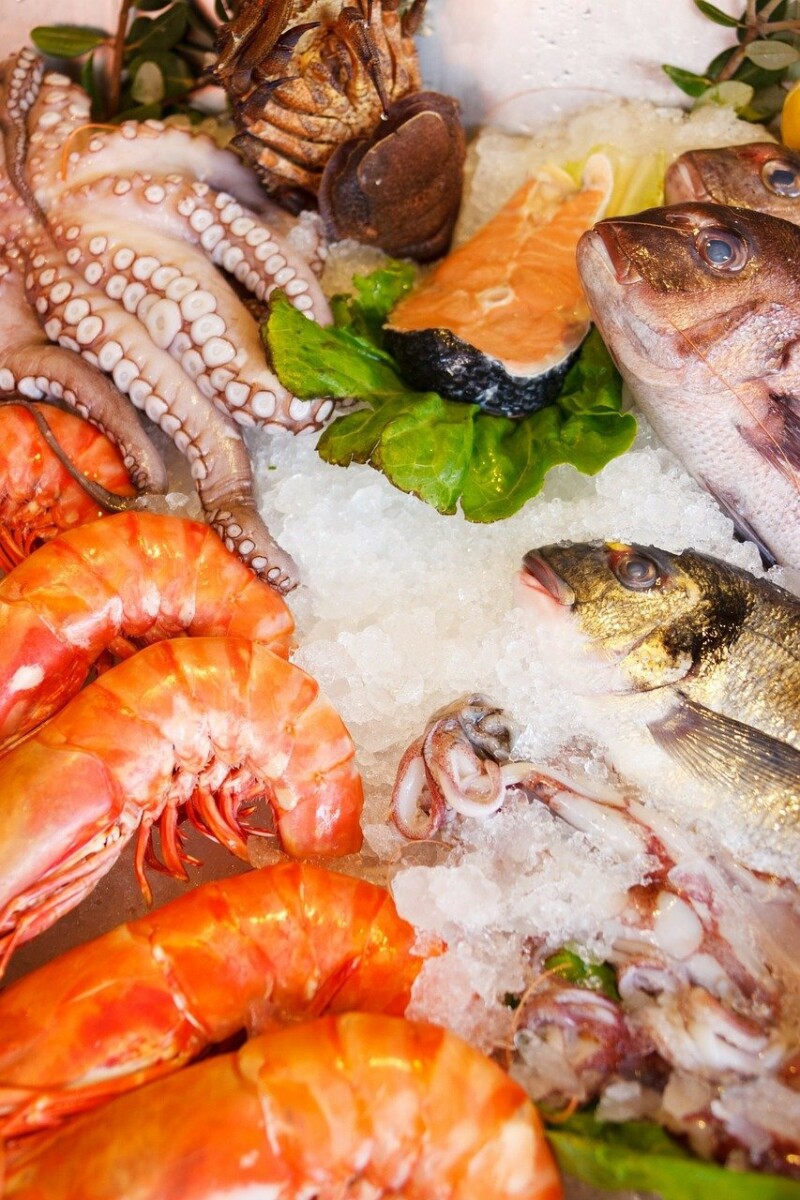 I think it was the shrimp. I was the only one who ate the Caribbean shrimp salad at my table and this morning the other two people were fine and I was nauseous, I’ve had serious stomach cramps and diarrhea all day long. | Symptoms: Diarrhea, Other, Cramps, Nausea, Vomiting See Less

Had explosive non stop diarrhoe since eating it on Saturday 9th. Mrs and I have eaten the same things all day and the only difference was i got their salad and lemon and herb sauce qnd she didn’t. | Symptoms: Nausea, Diarrhea See Less