Food Poisoning - What You Need to Know 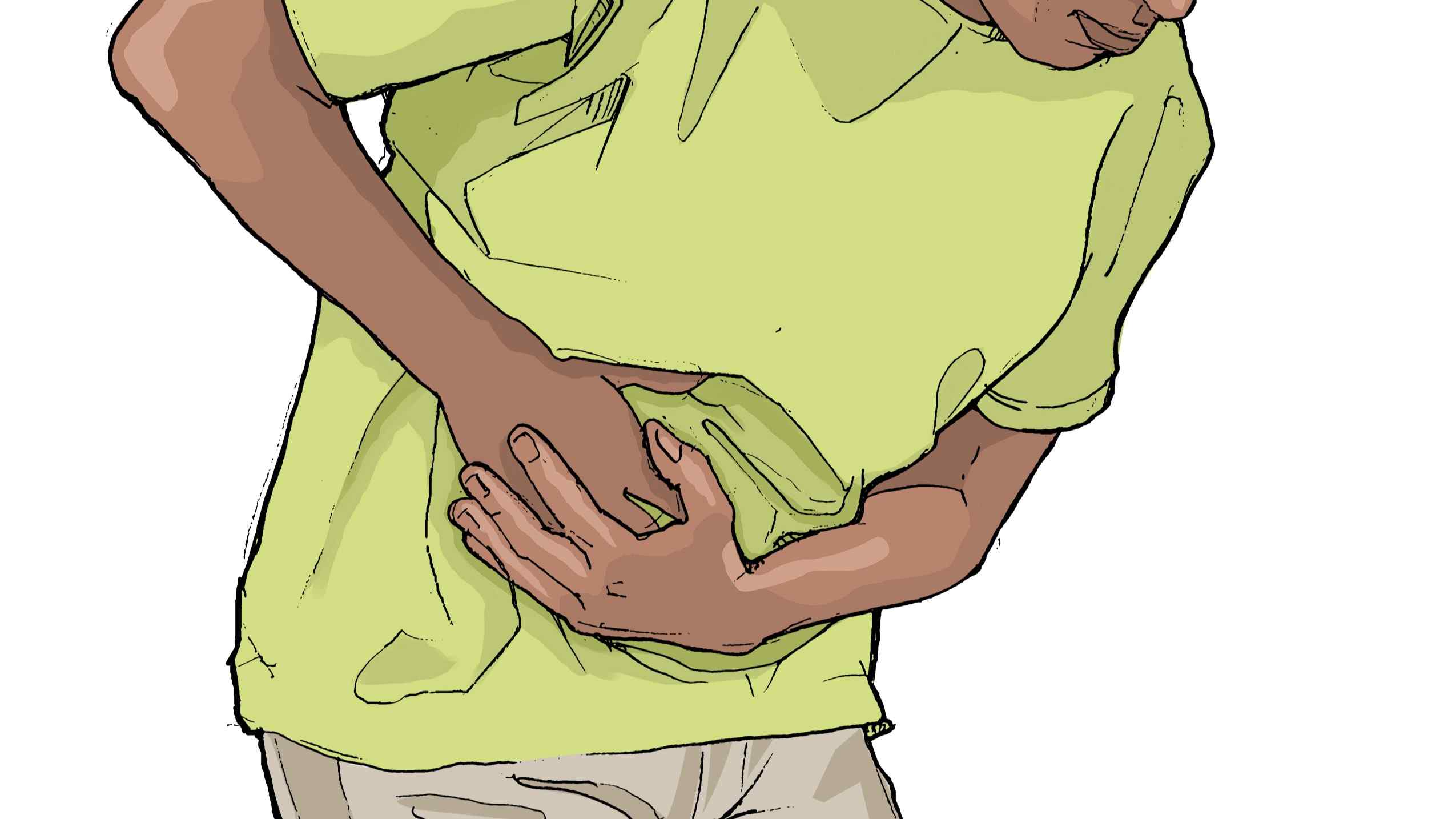 What is food poisoning?

Food poisoning is an illness caused by eating contaminated food. Viruses, bacteria and parasites are the most common causes of this condition.
Infectious organisms or their toxins can contaminate food during processing or production. It can also be the result of incorrect handling and cooking at home.
Food poisoning symptoms typically include nausea, vomiting or diarrhea. These common but unpleasant side effects of eating contaminated food may resolve without treatment--usually within a few days--in most cases. In some cases, people will need medical attention and hospitalization in order to recover after severe dehydration sets in due to the continuous vomiting and/or watery diarrhea.

What are the symptoms of food poisoning?

Signs and symptoms of food poisoning can vary depending on the source that caused it, but most cases cause one or more of the following signs and symptoms. Sickness from food poisoning may start shortly after eating contaminated food or it may begin days or even weeks later and generally lasts a few hours to a few days.

When should I see a doctor?

If you or a loved one are experiencing any of the following symptoms, it is recommended to seek medical attention:

What are the causes of food poisoning?

Contamination can happen at any point in production, from from growing to preparing the food to be distributed. Cross-contamination is often the cause of food poisoning with harmful organisms being transferred and infiltrating dishes that are raw or ready-to-eat. Because these foods aren't cooked upon distribution, harmful organisms aren't eradicated prior to consumption and therefore can cause illness.

Foodborne illnesses can be caused by a number of bacterial, viral, or parasitic agents. The following table shows some examples of these contaminants and how they are spread and when symptoms may arise.


Am I at high risk for food poisoning?

The risk factors for food poisoning vary depending on the type of organism, level of exposure, your age and health. However there are some considerations that make put some people at a higher risk. Examples of  high risk groups include:

Food poisoning almost always rids your body of water and other essential minerals and this will result in dehydration. However, if you're relatively healthy and take enough fluids, dehydration shouldn't be much of a concern.
High-risk individuals when infected can lose more fluids compared to a healthy person and so they may not be able to quickly replace the loss. With that being said, a visit to the hospital to receive intravenous fluids is necessary as extreme cases of dehydration may lead to death.

Out of all the other contaminants that cause food poisoning, two of which can lead to potentially serious complications for high-risk people. These include:


Should I report food poisoning?

It is important to report food poisoning. It can help to detect & resolve outbreaks early and prevent others from being harmed, and it enables better surveillance.

To learn more visit our Learn pages or our Frequently Asked Questions.