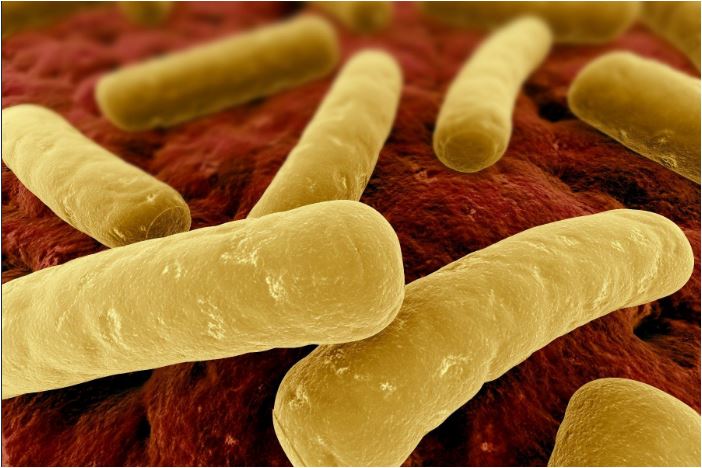 Botulism is a rare but serious illness caused by the bacterium Clostridium botulinum toxin. The neurotoxin releases a poison that mainly attacks the body’s nerves which then leads to difficulty breathing, muscle paralysis, and even death.

How is botulism caused?

Foodborne botulism is often caused by eating home-canned foods that have not been canned properly. Commercial canning processes kill C. botulinum spores, making it much less likely for commercially canned food to be a cause of botulism. 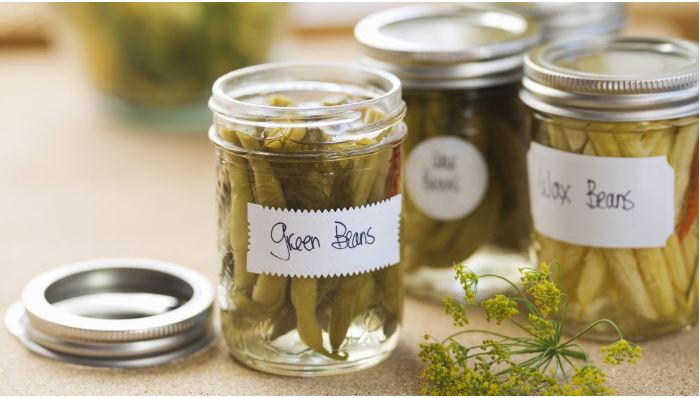 What are the types of botulism?

There are a lot of factors that go into getting infected with the bacteria. However, there are many ways for humans to acquire botulism but these are the five major types: foodborne botulism, infant botulism, wound botulism, iatrogenic botulism, or adult intestinal toxemia.

Who is at risk for botulism?

The bottom line is, botulism is a very rare disease but it is one of the deadliest. Prisoners who drink homemade alcohol, such as pruno or hooch, are at greater risk of getting foodborne botulism. People who consume home-canned or home-fermented foods that haven’t been prepared properly also are at a greater risk of becoming seriously sick. These foods may include many types of meat and vegetables that are canned at home, as well as fermented Alaskan Native food. The good news is, most people live their entire lives without ever getting infected with botulism.

When do symptoms of botulism appear?

The onset of symptoms for botulism depends on the way a person has acquired the bacteria. In foodborne botulism, symptoms generally begin 18 to 36 hours after eating a contaminated food.

What are the symptoms of botulism and how long do they last?

Despite the types of botulism bacteria, the symptoms are usually the same. The most telling symptom of the disease is a weakness that begins on both sides of your face that goes down to your neck, and then all the way to the rest of your body. Other signs and symptoms may include the following and will last for about 8-12 weeks:

But there can also be presence of the following common symptoms of foodborne illnesses:

Does botulism cause any complications?

The symptoms of botulism all come from muscle paralysis caused by the toxin. Without treatment, the disease may progress and cause full paralysis in breathing muscles or other body parts (such as arms, legs, and torso).

How is botulism diagnosed?

Your doctor might check for symptoms of botulism, such as muscle weakness, a weak voice, and drooping eyelids. They will also ask you about foods eaten or given to the baby. The attending physician may order a lab test to analyze your blood or stool sample. Other tests may be needed such as:

Nerve and muscle function tests. Electromyography can also aid in confirming a case of botulism.

Brain scan. A magnetic resonance imaging (MRI) or computed tomography (CT) scan of the brain can rule out other reasons for the symptoms, such as stroke.

Tensilon test. This is done to rule out myasthenia gravis, which has similar symptoms.

Spinal fluid exam. A person with botulism typically has a slight increase in protein levels in their cerebrospinal fluid, but this is considered normal for the disease.

What is the treatment for botulism?

Botulism happens when the bacteria's neurotoxin is released into a person's body and attacks the body’s nerves which results in breathing difficulties, muscle paralysis, and even death.

Doctors usually prescribe an antitoxin, which prevents the further toxin from causing any more harm to the body. Unfortunately, the antitoxin does not have the ability to heal the damage the toxin has already done. Depending on how severe your symptoms are, you may need to stay in the hospital for weeks or even months.

What can you do to prevent botulism?

Make sure your hands and other items are as clean as possible before canning food. To reduce the chance of contaminating your food, it is important to clean and store the food properly.

The botulism toxin is easily eradicated through exposure to high temperatures, so if you’re eating home-canned food, you may want to boil it for about 10 minutes to kill the bacteria. Proper refrigeration can also help prevent the growth of C. botulinum, too.

Last night, Expired canned vodka soda by High Noon The cases only hold 8 cans & I had 3 drinks. Soon after I started violently vomiting and explosive diarrhea. This morning I went & checked the case & it expired in May & the cans were bulging at the bottom of the remaining cans. | Symptoms: Diarrhea, Vomiting, Nausea See Less 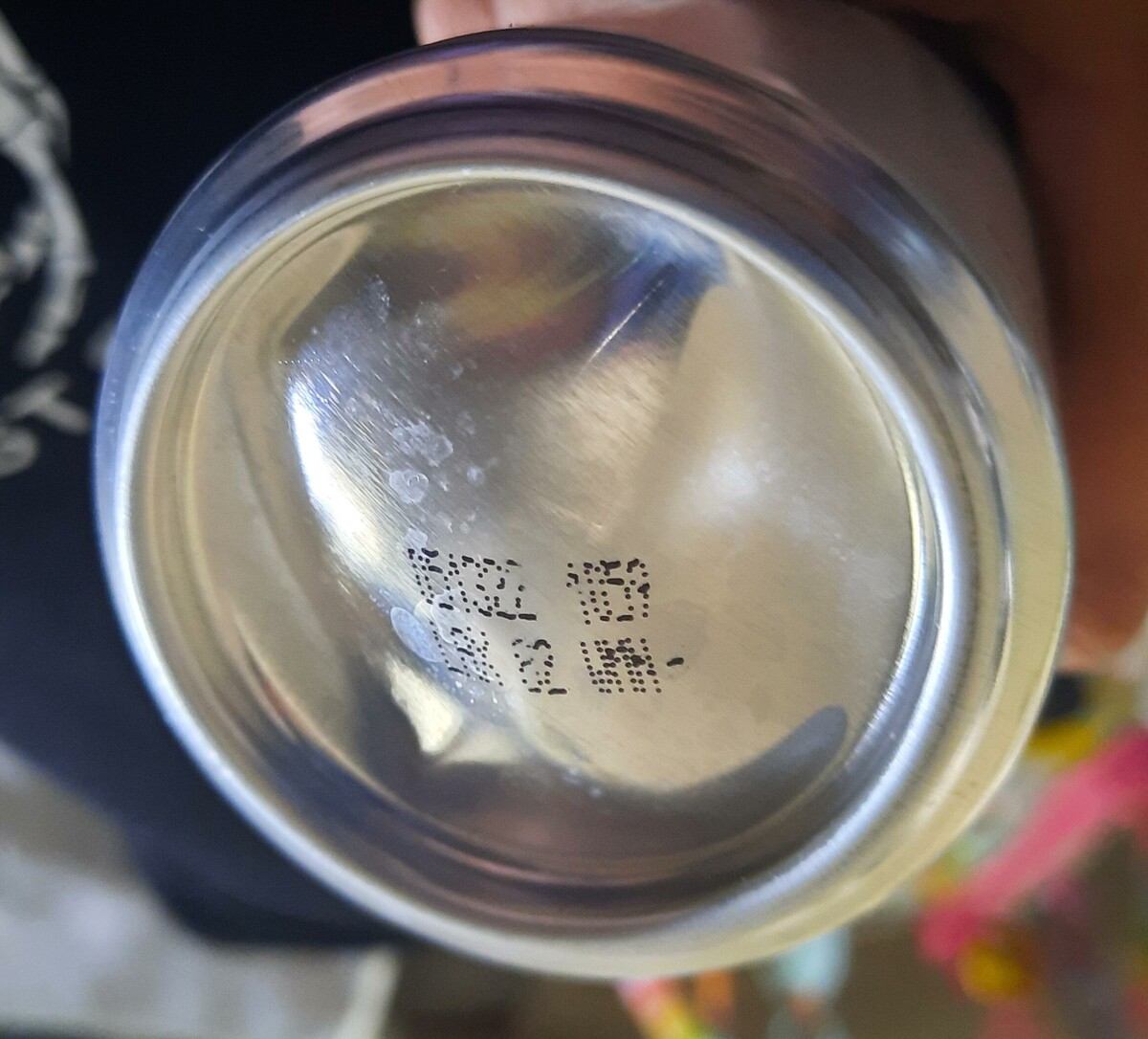 08/29 update: The store knows and pulled the rest of the stock. I am still having extreme stomach cramping and diarrhea | Symptoms: Diarrhea, Fever, Nausea, Cramps See Less 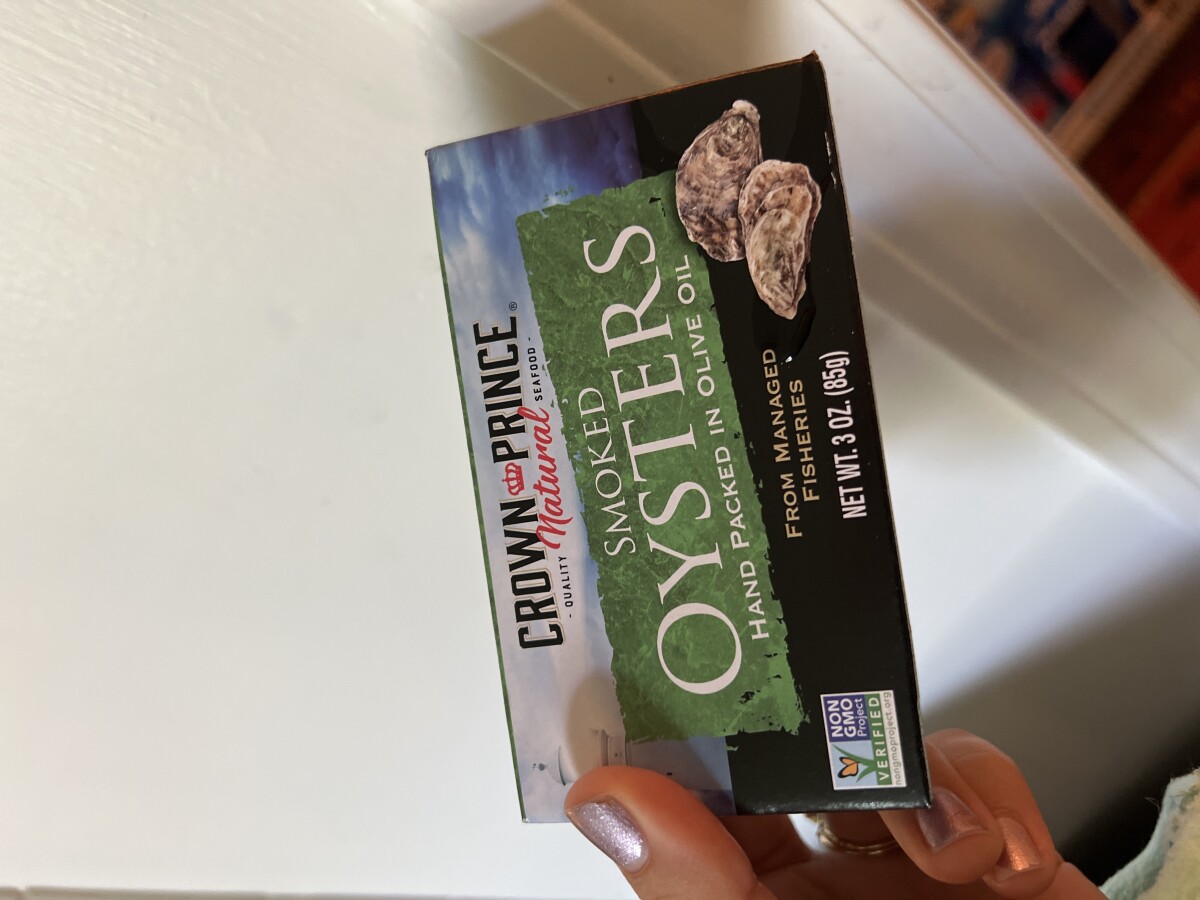 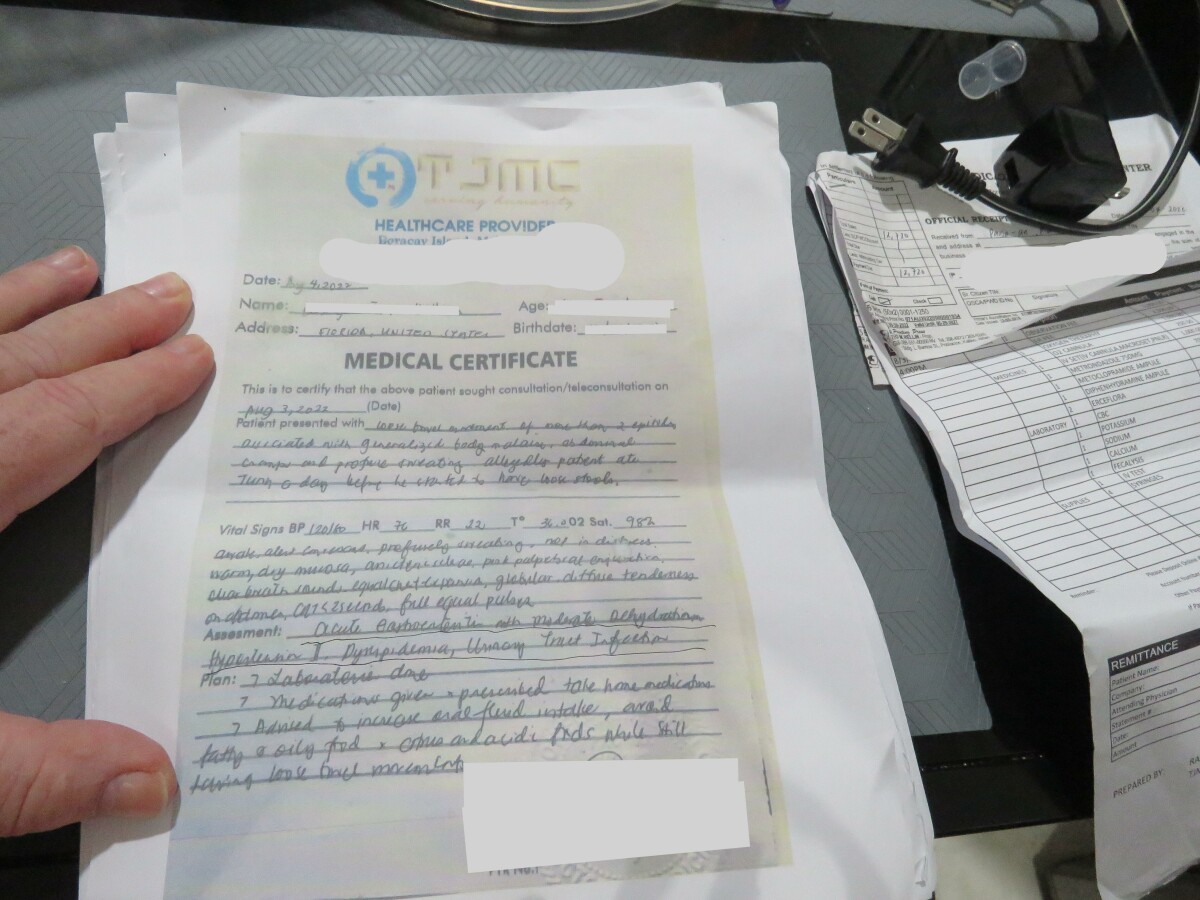 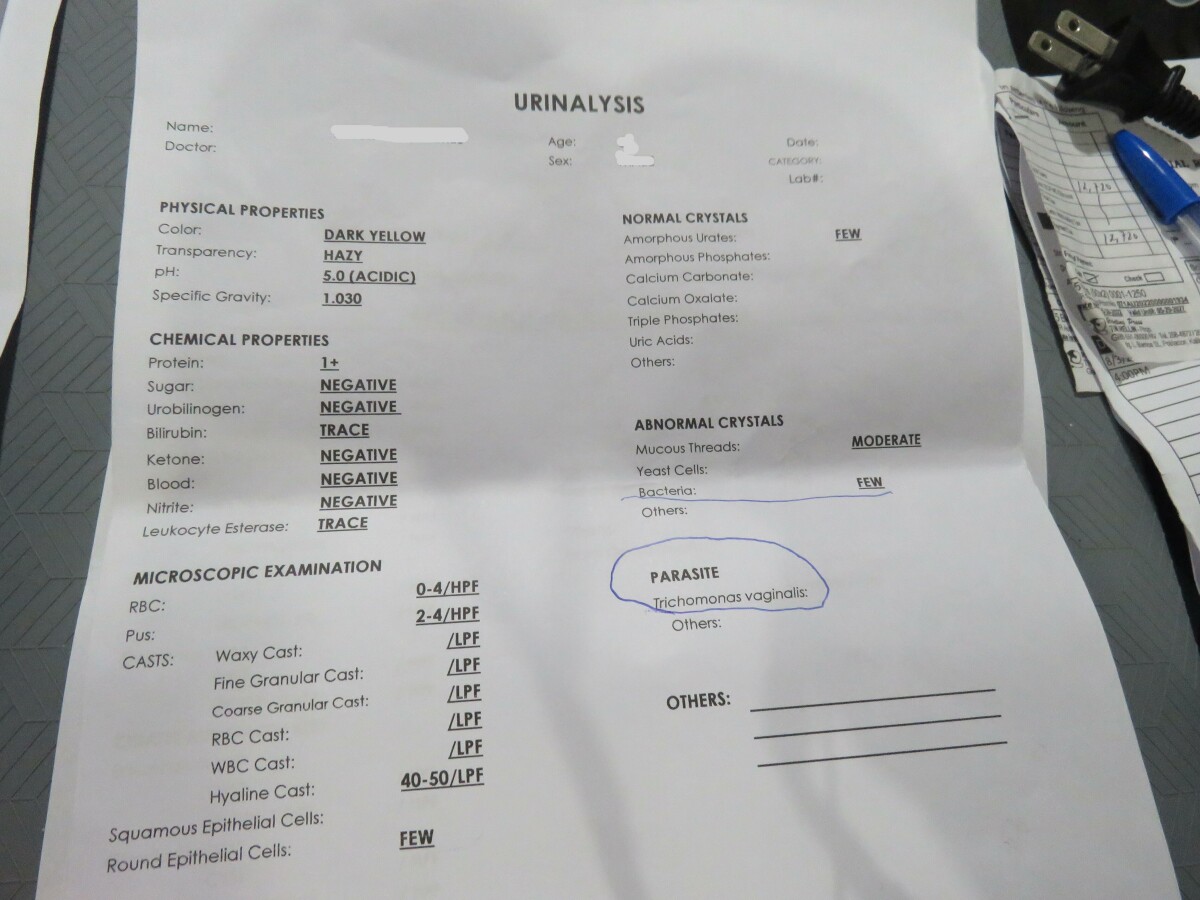 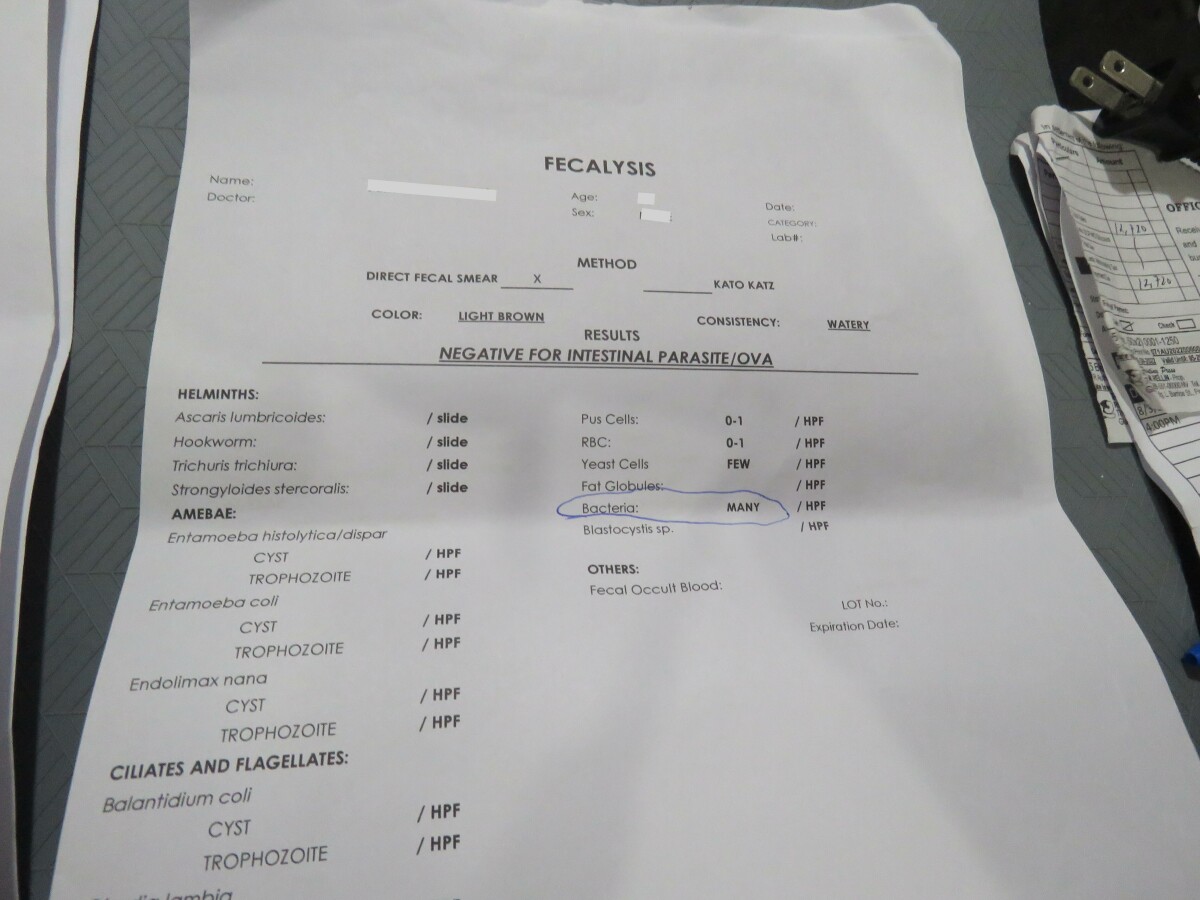 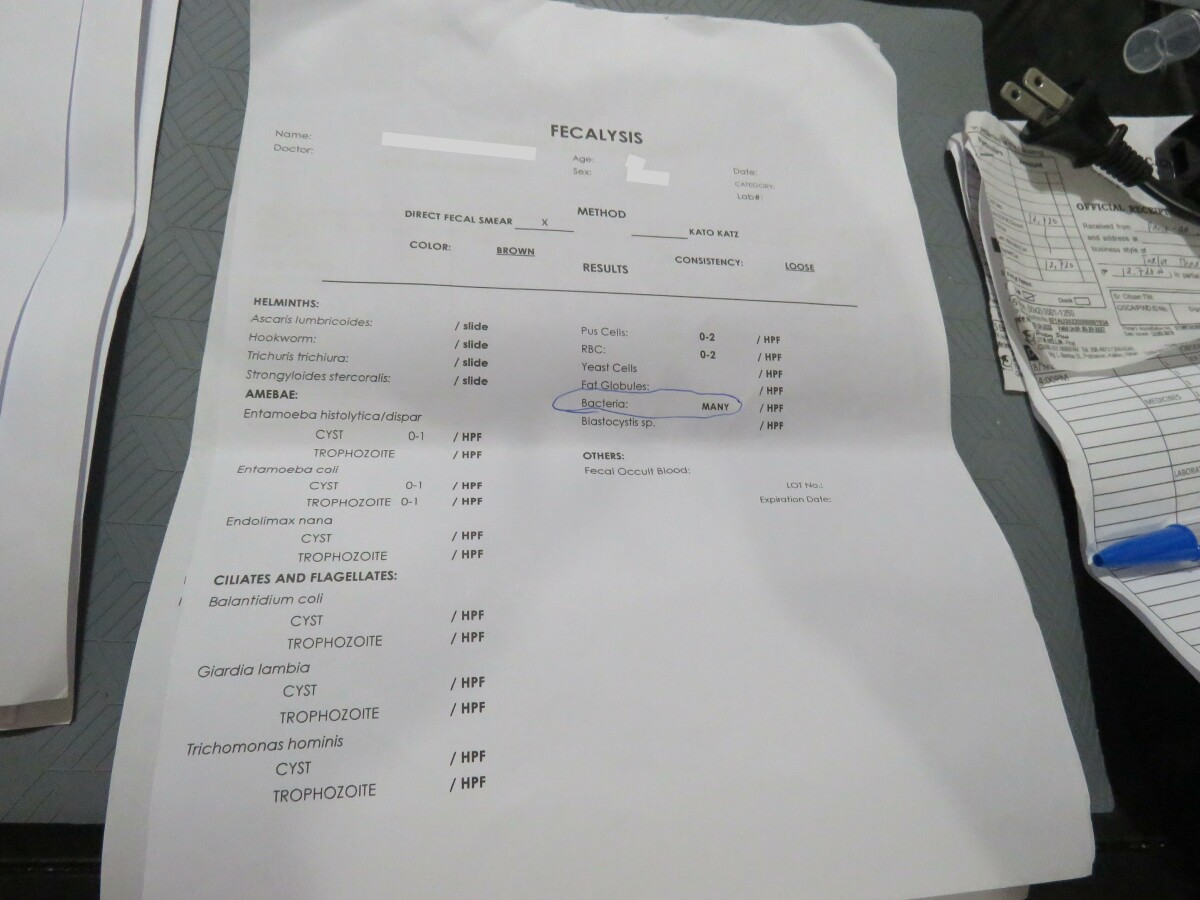 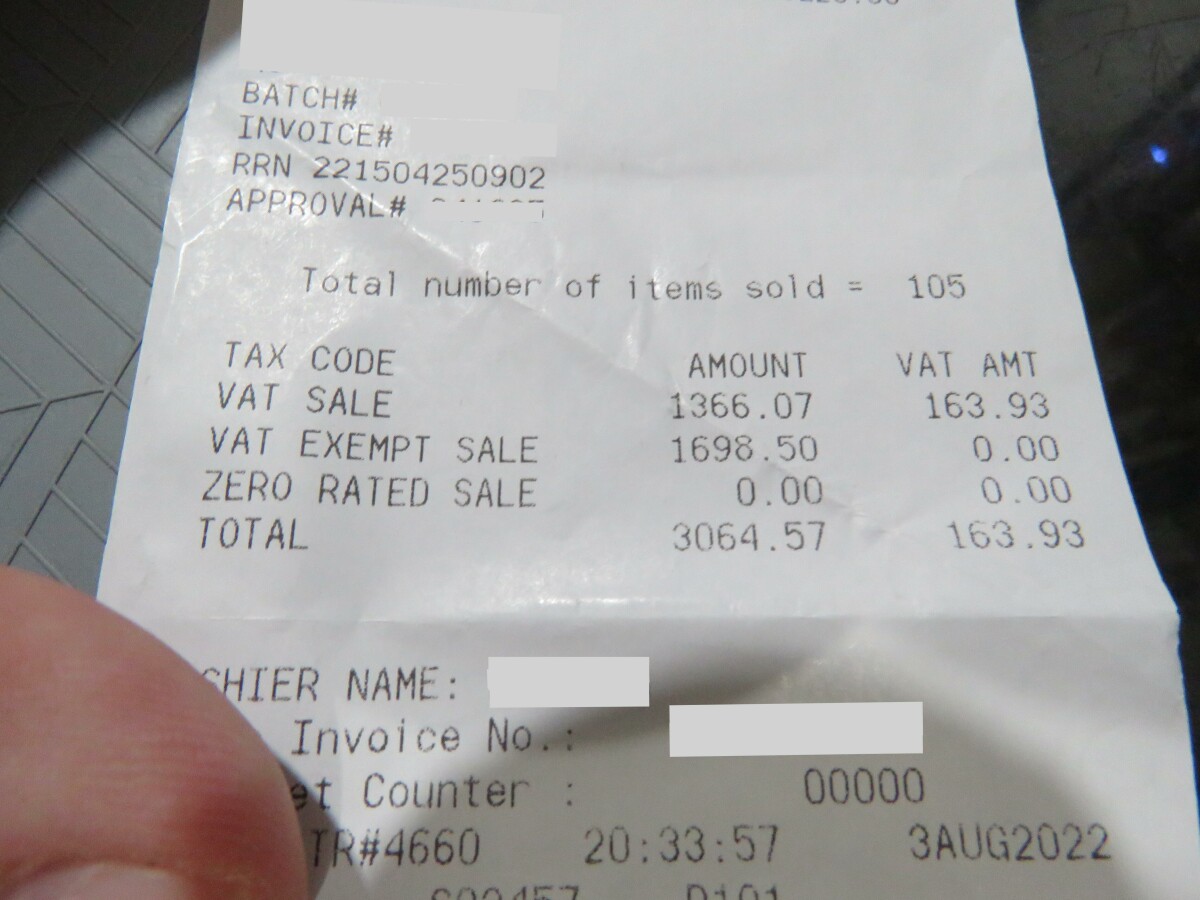 5
Helpful Add report Follow
Copy link
Embed report Copy link Report a concern
R5
anonymous6956
How is that possible? This is a sexually transmitted bacteria and not by food poisoning.
Reply 3 weeks ago
HW

I ate 3 Rubicon Cupcakes around 4pm and started to feel a slight jab in my head after eating that was mild and seemed to go away. Then I felt really tired and went to bed early. I woke up with an extreme headache, nausea, diarrhea and... See More felt sick for the whole day. I couldn't take any food until evening, but just kept running to the bathroom.

The next morning, I scanned the barcode on Yuka ap and there are hazardous materials materials! Monocalcium phosphate (acidifying agent) and disodium diphosphate (texturing agent). When I read the ingredients in the store it didn't seem like they would be harmful. I've learned an important lesson to not rust food companies anymore. I wonder why anyone would put hazardous materials, ingredients in their food? I returned the rest of the cupcakes, but went back to the store 2 weeks later and they are still on the shelf.

My wife, aged 85, became violently sick, vomiting and diaharrea, after eating canned Kirkland signature roast beef in broth. I am a vegeterian and, the only difference in our diet on that day, yesterday, August 11, was the canned KIRKLAND signature roast beef in broth (canned). My... See More wife was violently ill with all symptoms of food poisoning and because of our different diets it was easy to determine what the source of the problem was. | Symptoms: Diarrhea, Vomiting See Less

Got extremely I’ll after eating Amy’s canned lentil soup for dinner. Threw up within an hour of eating twice the dry heaved. This was last night and just dry heaved this morning at 5am. No fever or other symptoms.

I ate canned tuna and have been so nauseous and threw up | Symptoms: Nausea, Vomiting See Less

This evening-now, Amy's Golden Lentil Canned Soup The expiration on the bottom of the can was 11/24 | Symptoms: Nausea, Cramps, Stomach Pain See Less