How long does food poisoning last? 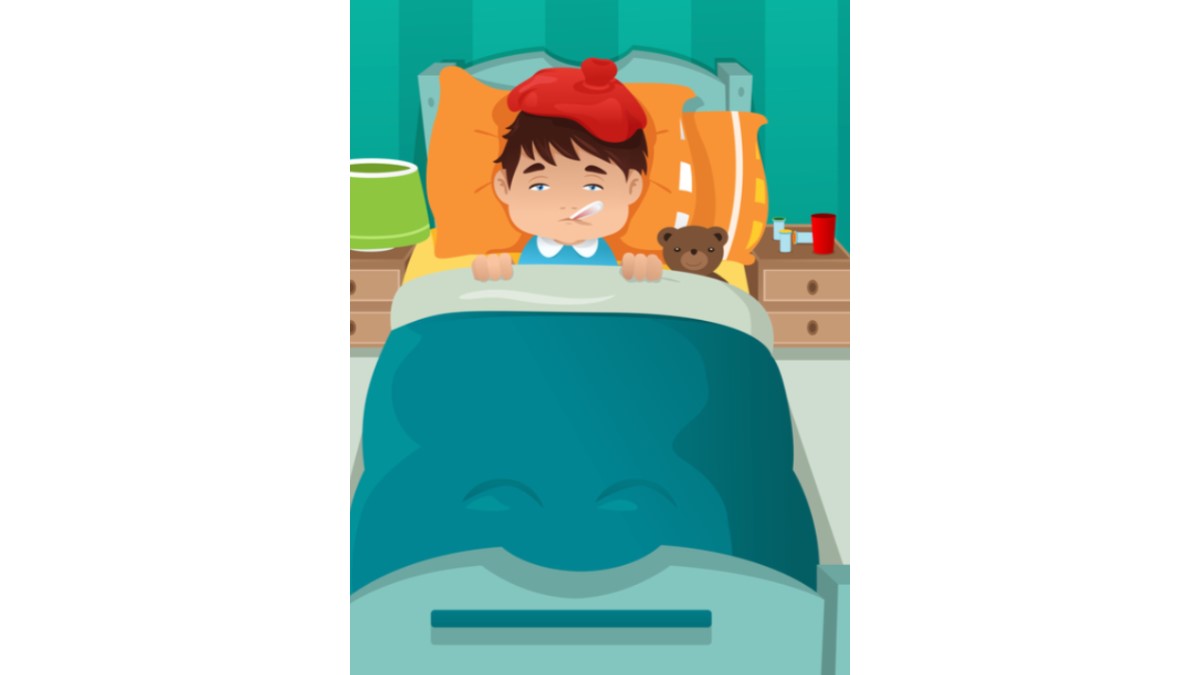 How long does food poisoning last?

Foodborne diseases, in general, refer to more than 250 kinds of disease-causing germs. In the majority of people with mild to moderate symptoms of food poisoning (viral and bacterial), symptoms may resolve in about 24 to 48 hours and there is no additional medical treatment needed. But food poisoning can also take more than a few days or even weeks to resolve. Any signs of dehydration or blood to your stool for more than 72 hours should be evaluated medically. Seek medical help if you suspect something unusual about the symptoms you are experiencing.

What are the causes of food poisoning?

The most common causes of food poisoning are undercooking, contamination, and improper handling or storage of food. Another cause is waiting too long to refrigerate leftover food.

Because of the previously mentioned, numerous bacteria, viral or parasitic products can either stay active, salmonella in undercooked poultry is the typical example of this; or enter the food, for example, when someone who has touched raw meat before it has been cooked transfers that bacteria to the cooked meat; and then cause food poisoning.

The following virus and bacterias are the most common causes of food poisoning:

How long does it take for food poisoning to set in?

Foodborne illnesses tend to reproduce in your system where the infection can enter the body into massive loads. If an infection is present it may take 10 to 100 days to spread. Foodborne diseases generally take 4-24 hours to incubate before showing symptoms but sometimes can come within 6 to 16 hours after consumption.

What are the food poisoning symptoms?

Symptoms of food poisoning may vary depending on the source of contamination. But regardless of the type of bacteria or virus, the most common symptoms that manifest are:

Signs and symptoms usually kick in a few hours after eating contaminated food or drinking a contaminated drink, or they may even begin a few days to a few weeks later. When you start experiencing symptoms, being sick usually only lasts from a day to a few days after.

What are the risk factors for food poisoning?

Food poisoning can practically hit anybody at any time and so, no one is safe from it. Not even babies or pregnant women. Because the contaminants can't be seen from the naked eye and contaminated foods can't be easily identified just by looking at them, it is especially difficult. But just how sick you get depends on what kind of contaminant was in your food, how much of it you’re exposed to, your age, and your health. There are specific groups of people that have a greater chance of getting seriously ill from food poisoning:

How is food poisoning diagnosed?

The doctor usually presents the condition in a report that begins with the recent history of food habits including frequent travels and contact water consumption. Physical testing will focus on abdominal symptoms like dehydration or tenderness. Stool samples can be helpful to detect blood in the stool, microscopically check for parasites as well as to detect some toxins that may be present in your body. In rare cases, some toxicities (for example Shiga toxin) can be immunologically examined with biopsy tests. In mild to moderate cases of viral and most bacterial food poisoning, the tests are most rarely required because of the expense. 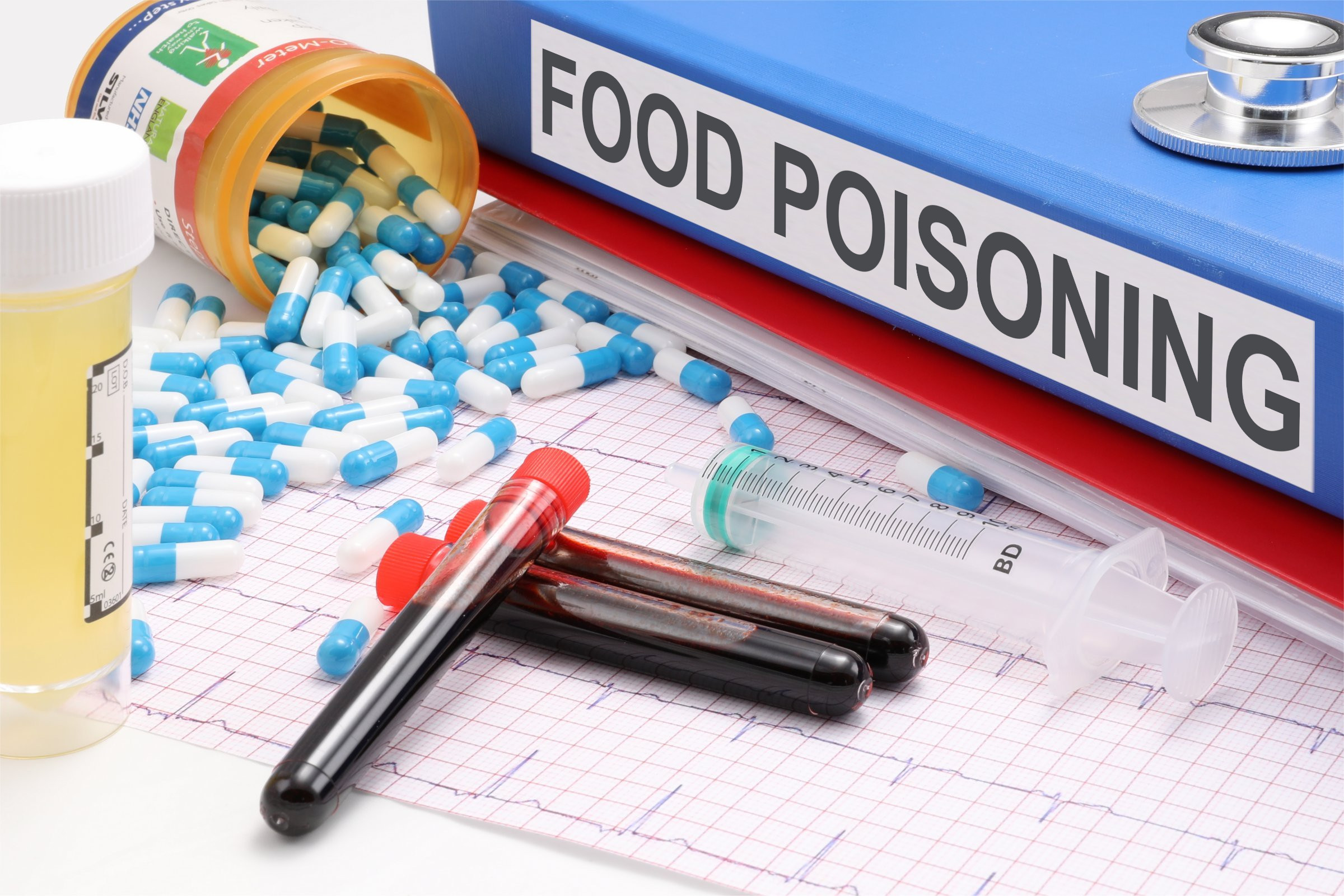 What is the best way to treat food poisoning?

Some patients may be prescribed medications to stop nausea or vomiting. Most of the time, antibiotics don't work as these may only either worsen the illness or will not work entirely as antibiotics don't work on viruses and other organisms. Although, many pathogens including parasites can be treated with antiparasitics. The use of medication like loperamide (Imodium) to treat diarrhea is rarely recommended because it may prolong symptoms or cause long-term problems.

How do I prevent food poisoning?

There is no real way of knowing whether the food you're going to eat is with or without a contaminant. But there are steps you can take in order to minimize your chances of acquiring food poisoning: