Even before the late 2015 E. coli and norovirus outbreaks crippled Chipotle shares, the restaurant chain was getting its customers sick at a much higher rate than its peers.

In mid-July, Chipotle shut down its restaurant in Sterling, Virginia after multiple customers reported instances of vomiting, diarrhea, severe stomach pain, and nausea on crowdsourcing website iwaspoisoned.com as a result of eating at that particular Chipotle location. Chipotle concluded that it was an episode of norovirus related to a failure to adhere to proper safety protocol, not a direct issue with the food as it relates to Chipotle’s supply chain. The restaurant chain’s management team made this very clear on their most recent earnings call.

On August 1st, 2017, Hedgeye Restaurants analyst Howard Penney hosted a Thought Leader call with Patrick Quade, the founder of iwaspoisoned.com. Key takeaway? The Sterling, Virginia incident is far from an isolated instance. In fact, iwaspoisoned.com data shows that the number of Chipotle customers reporting incidents of sickness after eating at a local Chipotle chain has been a problem for the brand as far back as 2012. In fact, the incidence of consumer-reported illness is “multiples higher than other brands dating back to 2012,” Quade says.

the iwaspoisoned.com founder explains his shock when looking at this Chipotle data back in 2012. “Back then, we were still relatively small … so we hadn’t even really promoted it because Chipotle was such a darling at that time and had such a reputation for quality,” Quade says. “The notion that they were unsafe, I think no one would have believed us.”

The Chipotle data that came rolling in, however, was exactly why Quade started the company back in 2009, a direct response to the lack of any coordinated, consumer-led, national food reporting system. “What we were [seeing at Chipotle] was a clear red flag to us that someone ought to take a look at it because it was such a huge outlier,” Quade says.

“I ate cauliflower, brussel sprouts, korean sweet potatoes purchased saturday. i prepared them by roasting so not sure which of the products caused the illness. i ate only a small amount but am violently ill w uncontrolable diarrhea. there's a problem at this store ”

“I woke up that morning just fine. Ate some on my way to Mountain View. I ate no other food. That night I had bad diarrhea. By the next day I had a fever, nausea, and even worse diarrhea. They usually do good work but there is no way they... See More arent the source of my infection ” 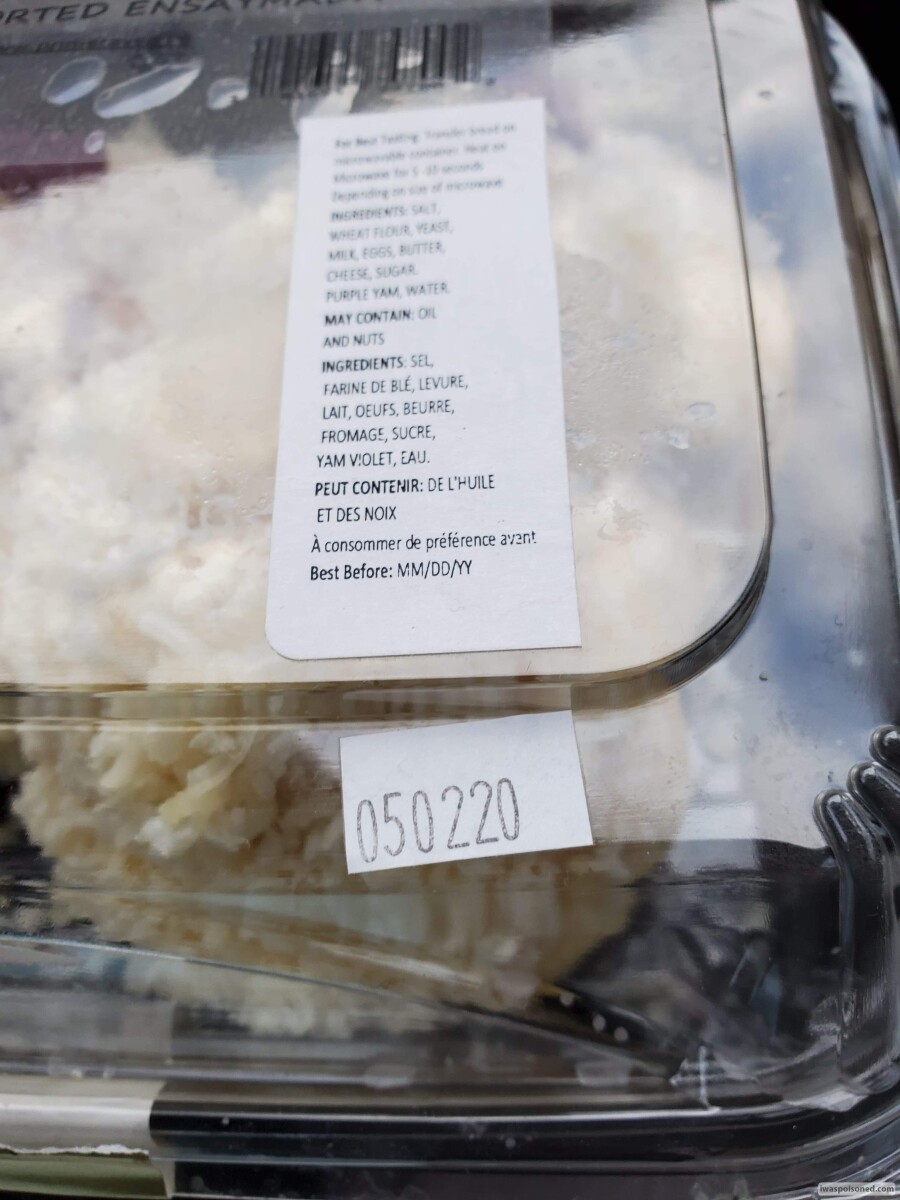 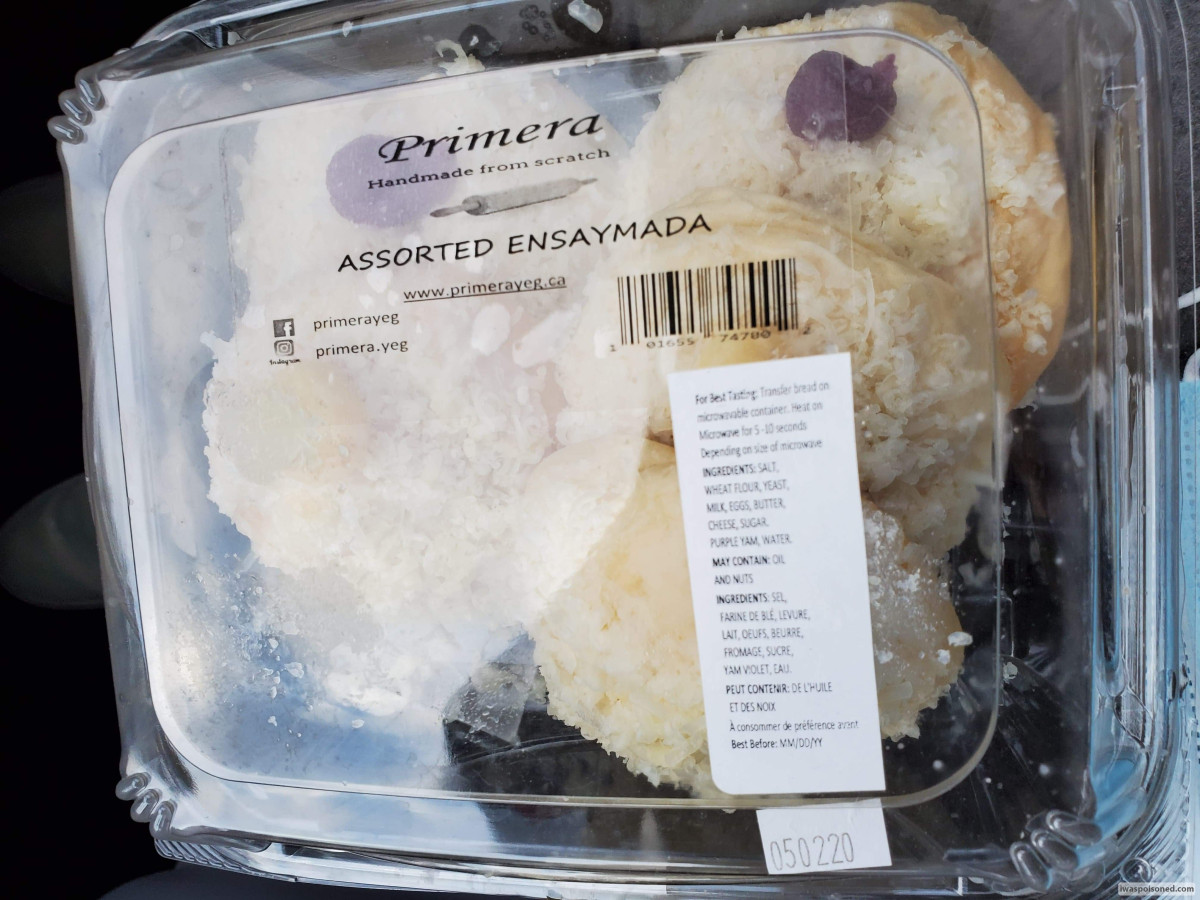 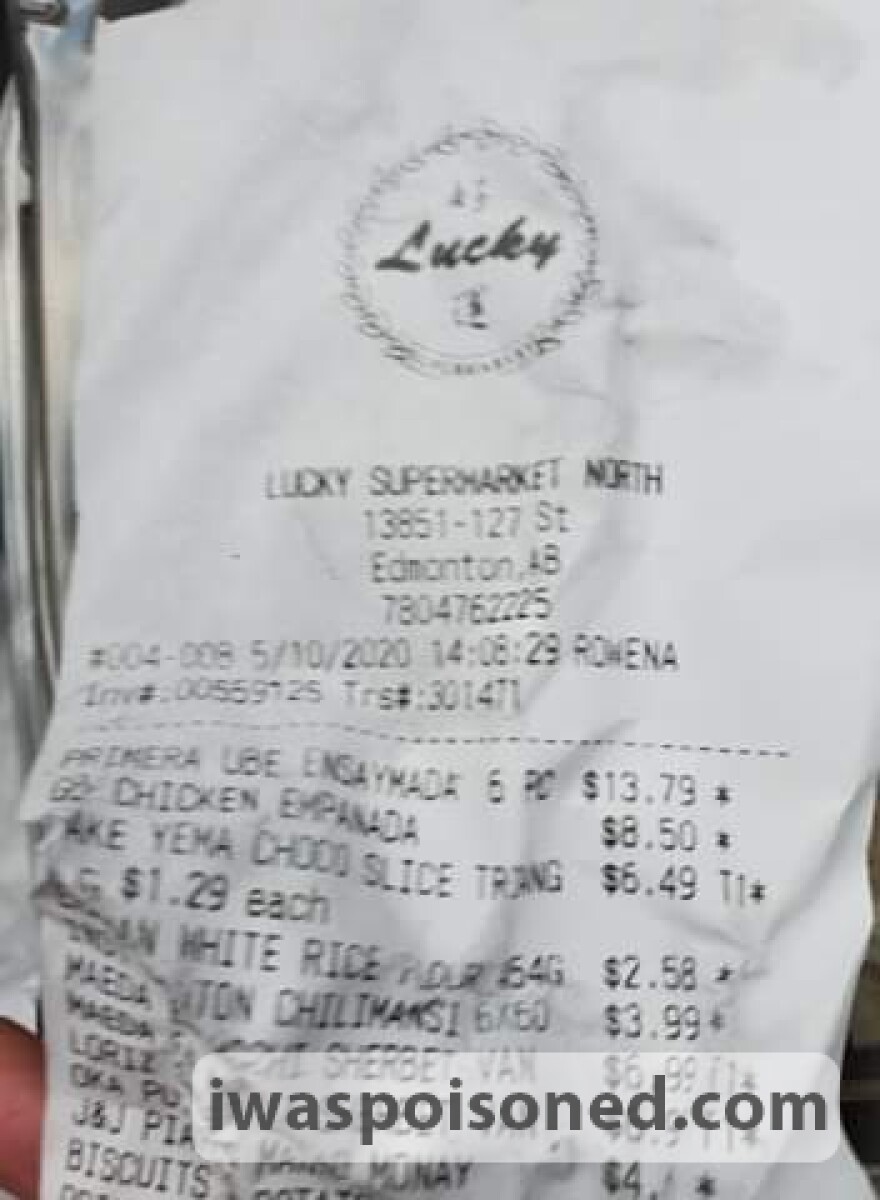 “A mocha cookie crumb frappuccino from there My friend sent me from work to get her and I frappuccinos from there and about 1.5 hours later, we both had to run to the bathrooms. It's been about 5 hours since I drank mine and I've have to run to the... See More bathroom 3 times now with super bad and painful diarrhea. ” 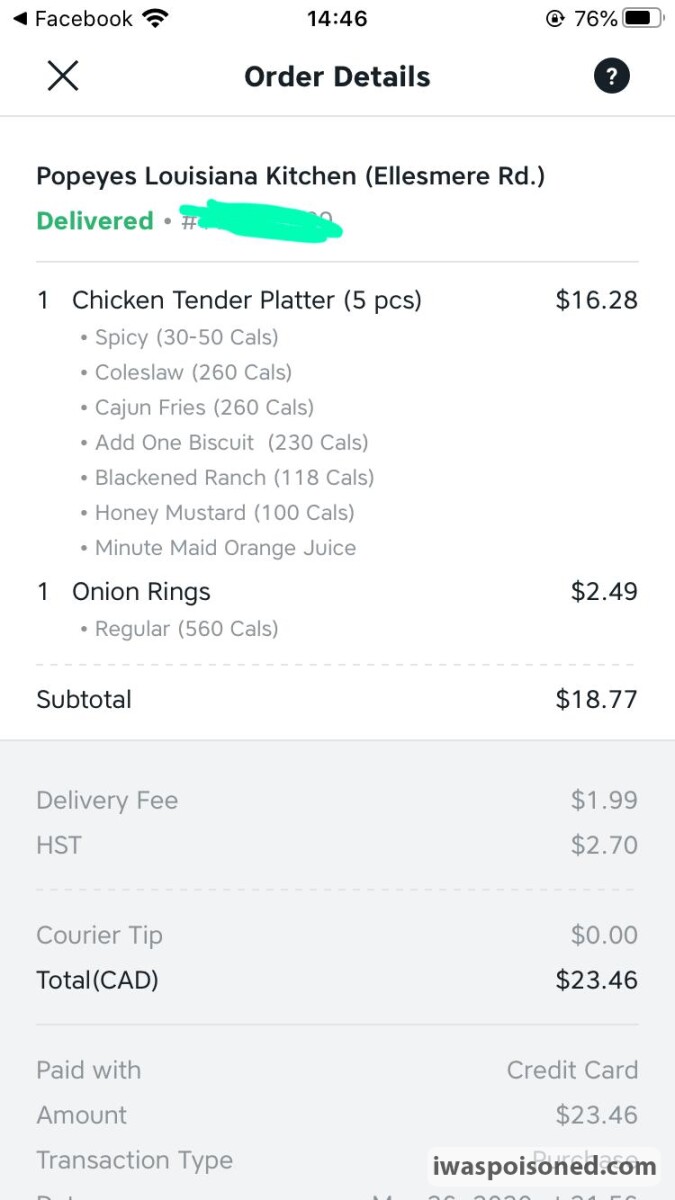 “Chicken tender  Only me.// It’s the second time in these months that I eat there and I get sick. I gave it a second chance because I thought it was because of the location I got it first. So, yesterday I ate a chicken tender combo. And in less than... See More an hour I had a stomachache. It feels like a huge stuck stone in there. I also have diarrhea and feeling very uncomfortable. I don’t understand if that many people are getting sick with it, it doesn’t go to the news to anticipate others... ” 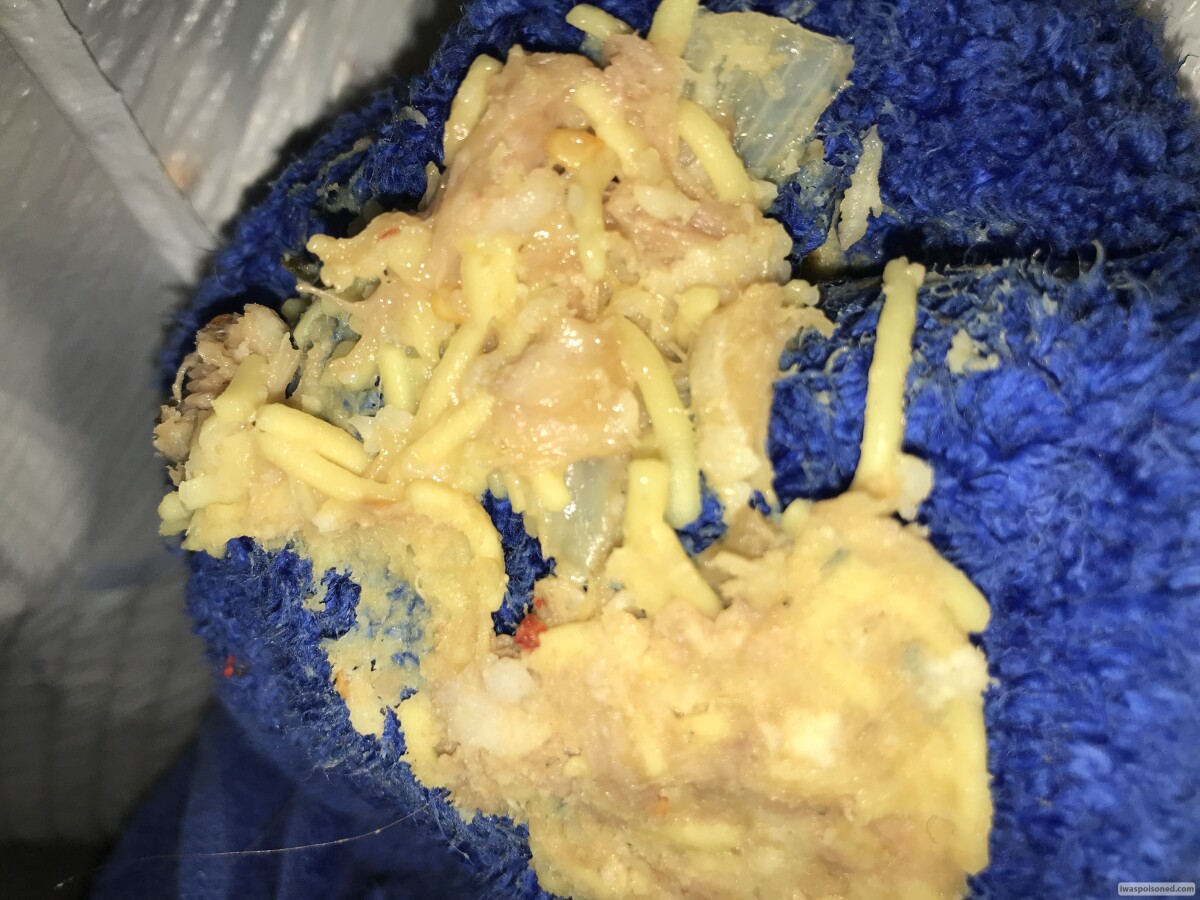 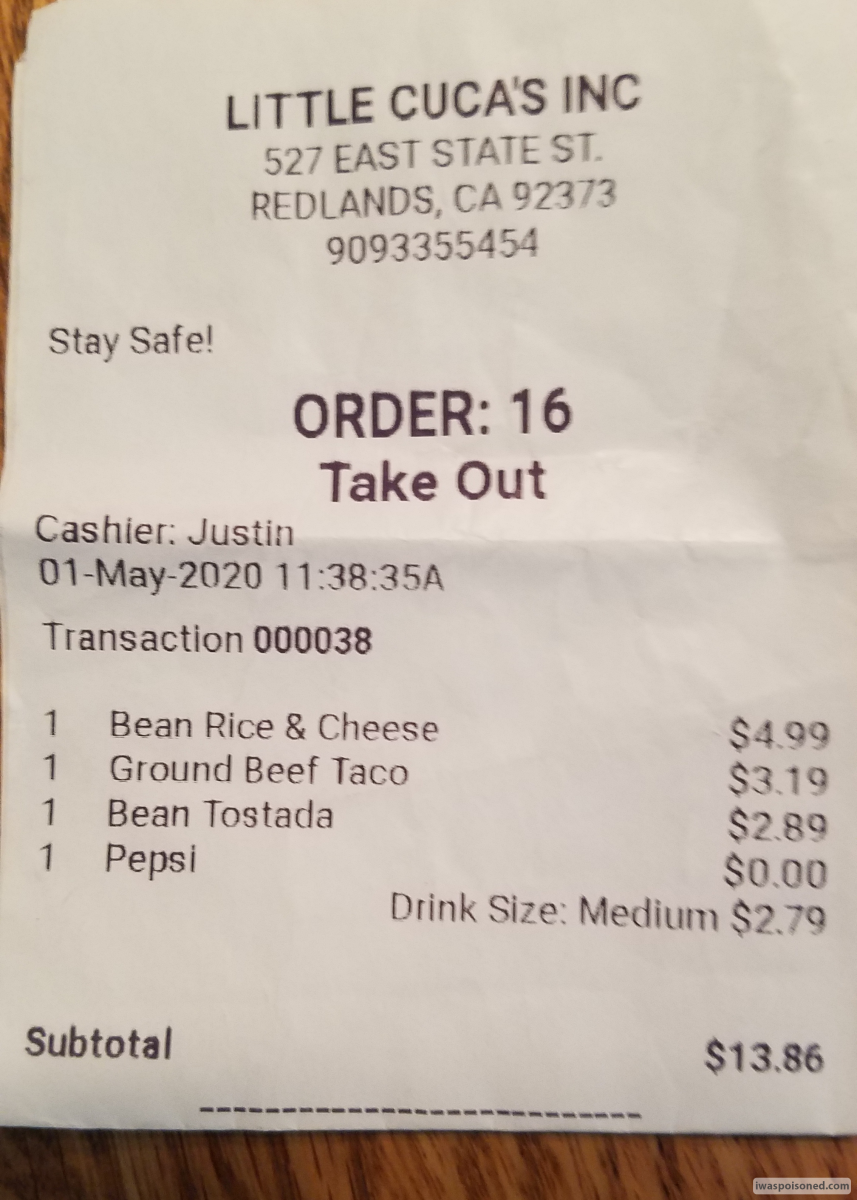 “food poisoning My husband got sick about 5 hours after eating a ground beef taco that he said tasted funny. ” 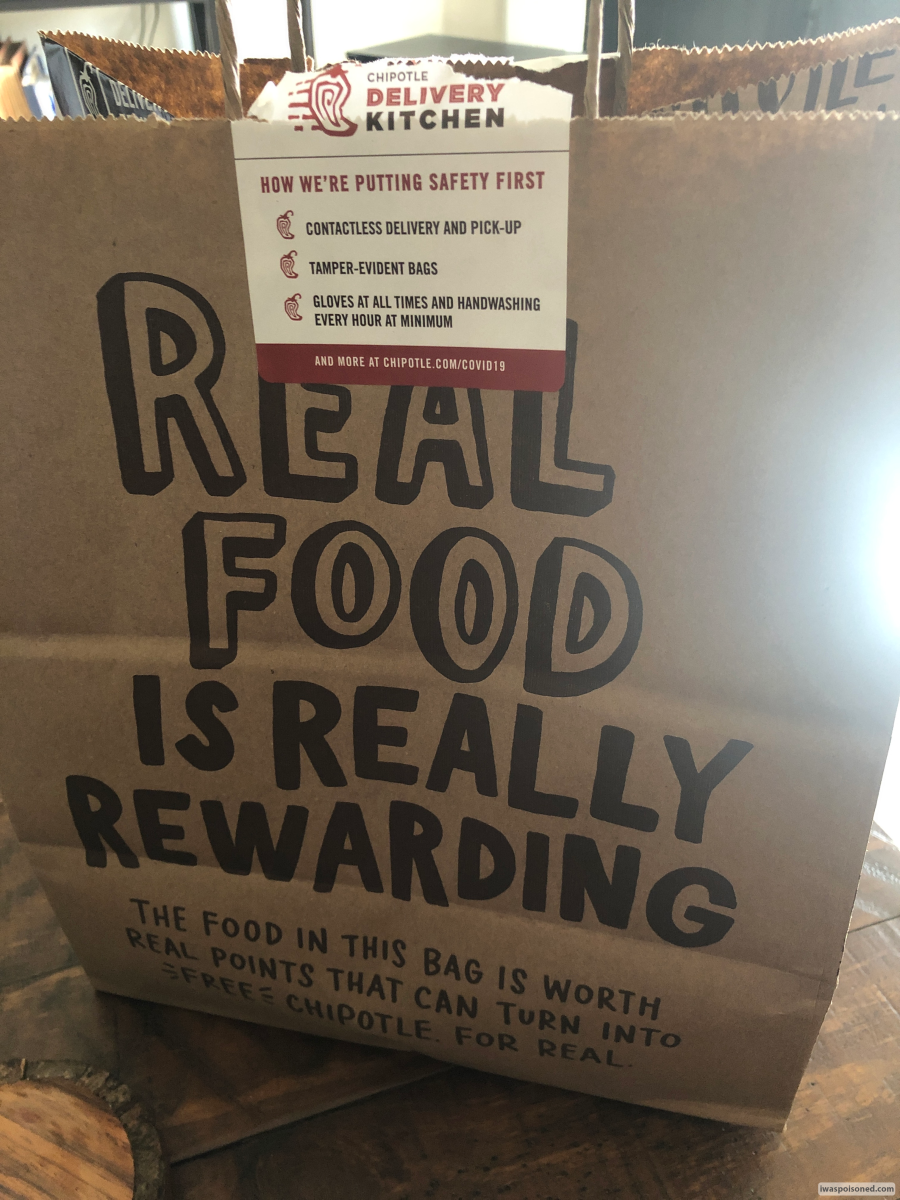 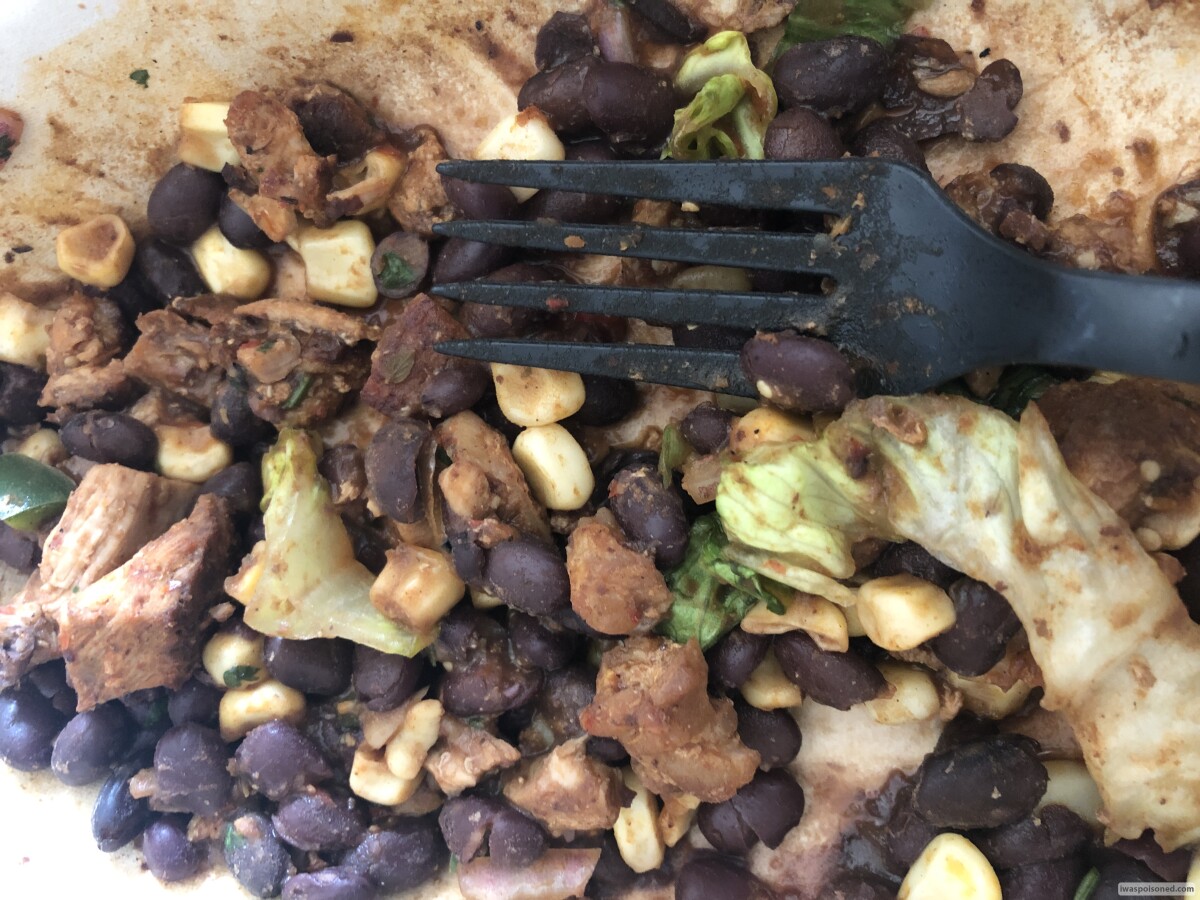 “2 - about 2 hours after eating. Severe painful diarrhea. I feel like I’m going to sh*t out of my mouth!! ”

“Avacado consumption I got sick to my stomach after having one yesterday. All night had a reaction feeling awful all day and night. Didn't know what it was thought it was just a fluke until I fell Ill with the same stomach aches as I did yesterday. ”