The World Bank recently published The Safe Food Imperative: Accelerating Progress in Low- and Middle-Income Countries, a study conducted in low - and middle - income economies (LMIC) showing that foodborne illnesses cause US$ 110 Billion in losses mostly to lost productivity and medical expenses annually. Yet, most of these impacts can be avoided by applying preventive measures at the top of the production chain according to the study. 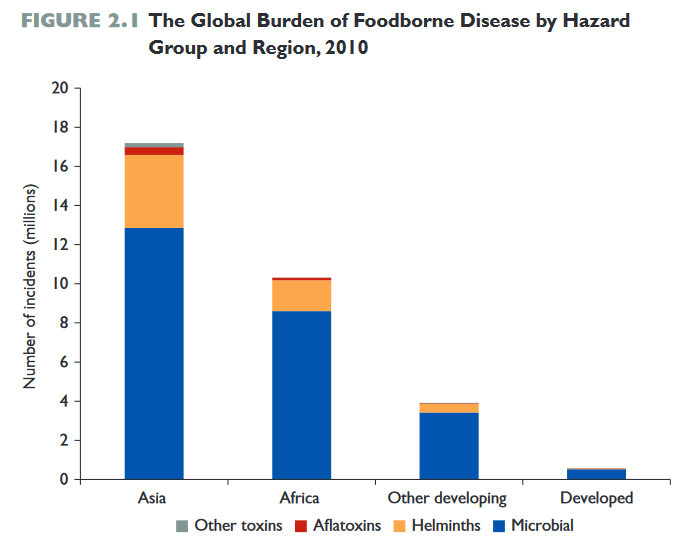 The productivity loss represents around US$ 95 billion a year, from which the lower-middle-income countries account for US$40.6 billion (43 percent) and the medical expenses to treat foodborne illnesses rise up to US$ 15 billion. The study shows that the world’s lower-middle-income countries accounted for 70 percent of the estimated human capital productivity loss from Foodborne diseases of all developing countries in 2016. By region, LMICs in Asia account for US$63.1 billion, and those in Sub-Saharan Africa for US$16.7 billion.

The main reasons for the exposure of the population to foodborne illnesses for many low- and middle-income countries, are rapid demographic and dietary changes, which overwhelm their current capacity to manage food safety risks.

Apart from the economic impact, unsafe food affects children the most, with children under 5 accounting for almost 40 percent of foodborne disease and 30 percent of related deaths, which rose up to 420,000 premature deaths in 2010 according to World Health Organization despite being less than 10% of the world's population.

The study also addresses regulatory issues and proposes solutions to many of these problems, aimed mainly to prevent the foodborne illnesses to appear as summarized in the following infographic. 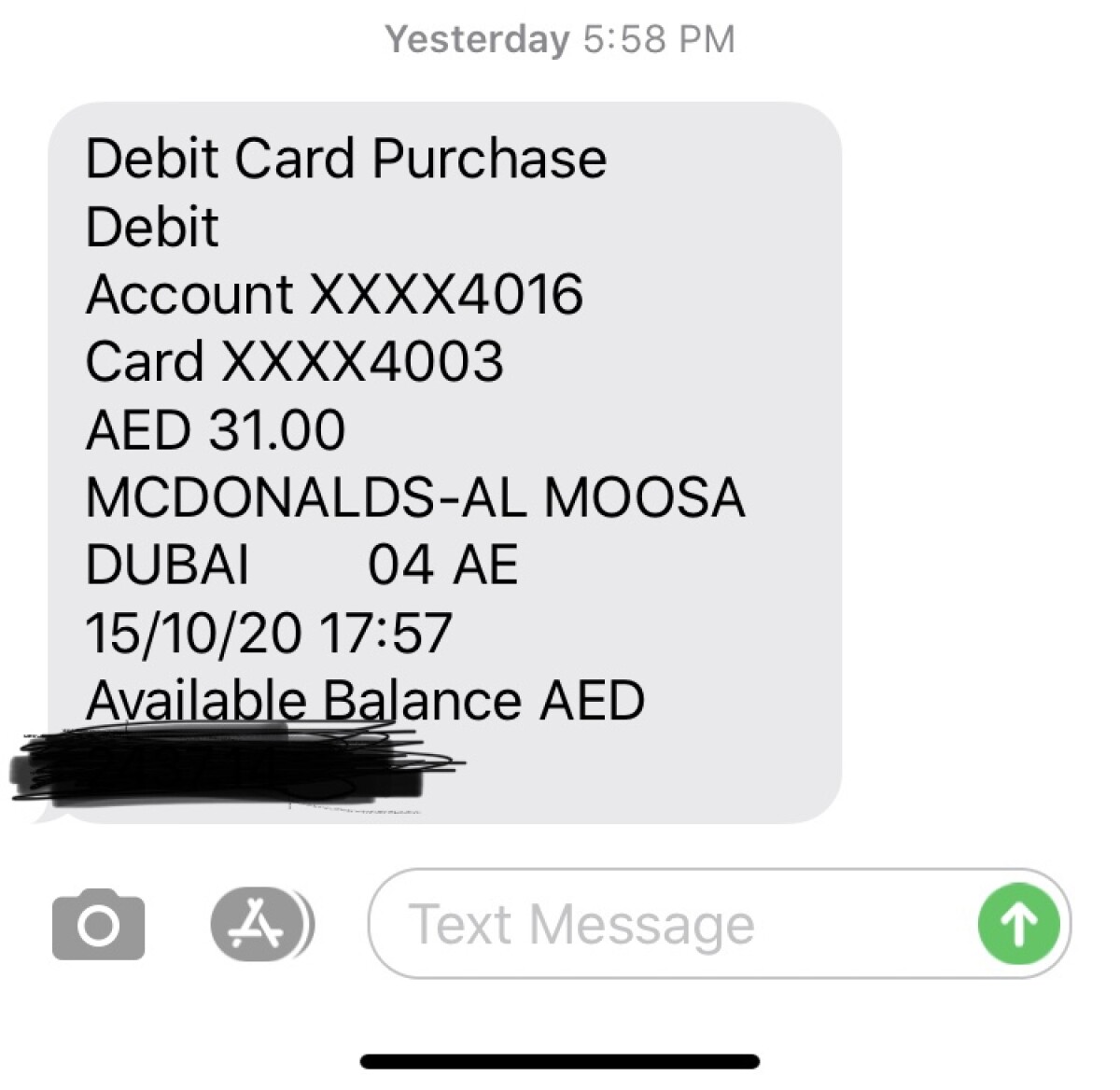 “I bought pkg pork and pkg beef/seasoned it..cut it up to freeze in smaller bags/ noticed the pork was stick and slimey/ made beef stew in small pot..ate at 3pm and by 6pm was so sick with all symptoms of food poison..went to E R for i.v. and pain and nausea shot.. See Less” 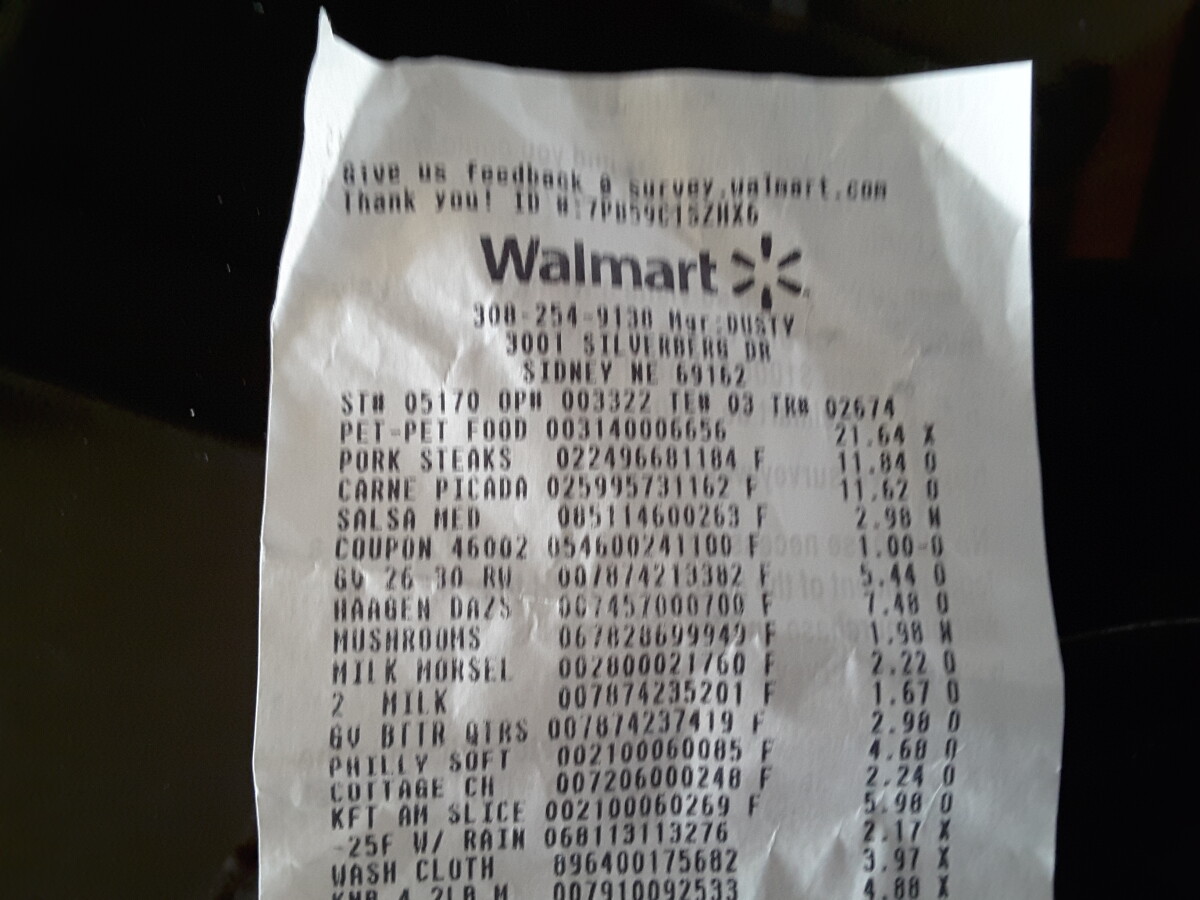 “Sushi  My husband ate some sushi on the buffet. He’d eaten about 3 pieces when he put the 4th in his mouth he spat it out and said it tasted off. We left, got about 10miles down the road. When he started needing the toilet. We didn’t think anything about it. He’s woken up the next day vomiting, unab... See Morele to keep food/water down and stomach cramps. I didn’t have any sushi and I haven’t been sick.  See Less” 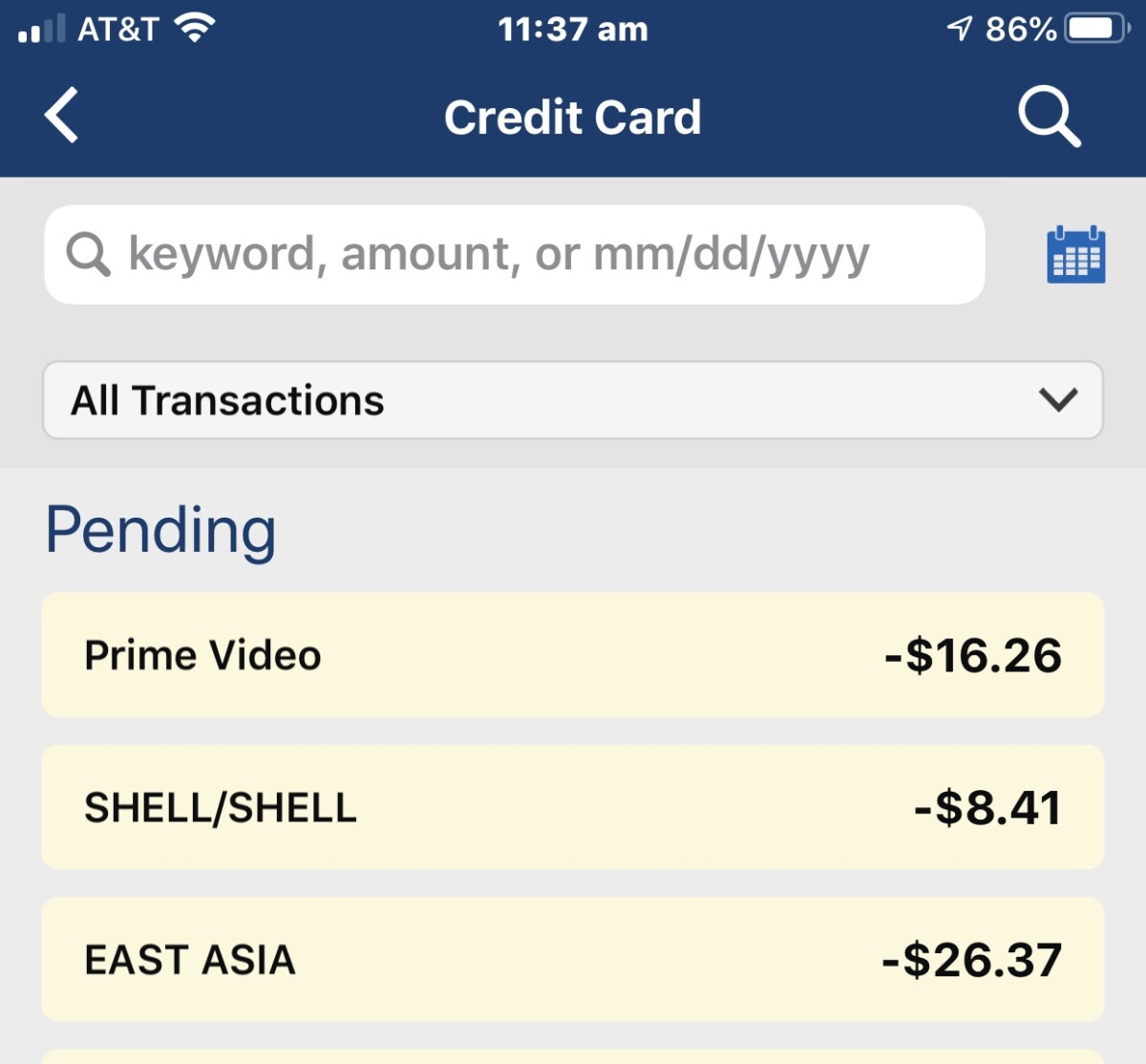 “Ribeye steaks from there Me and my grandson at it. 2 people. Within 9 hours.  See Less” 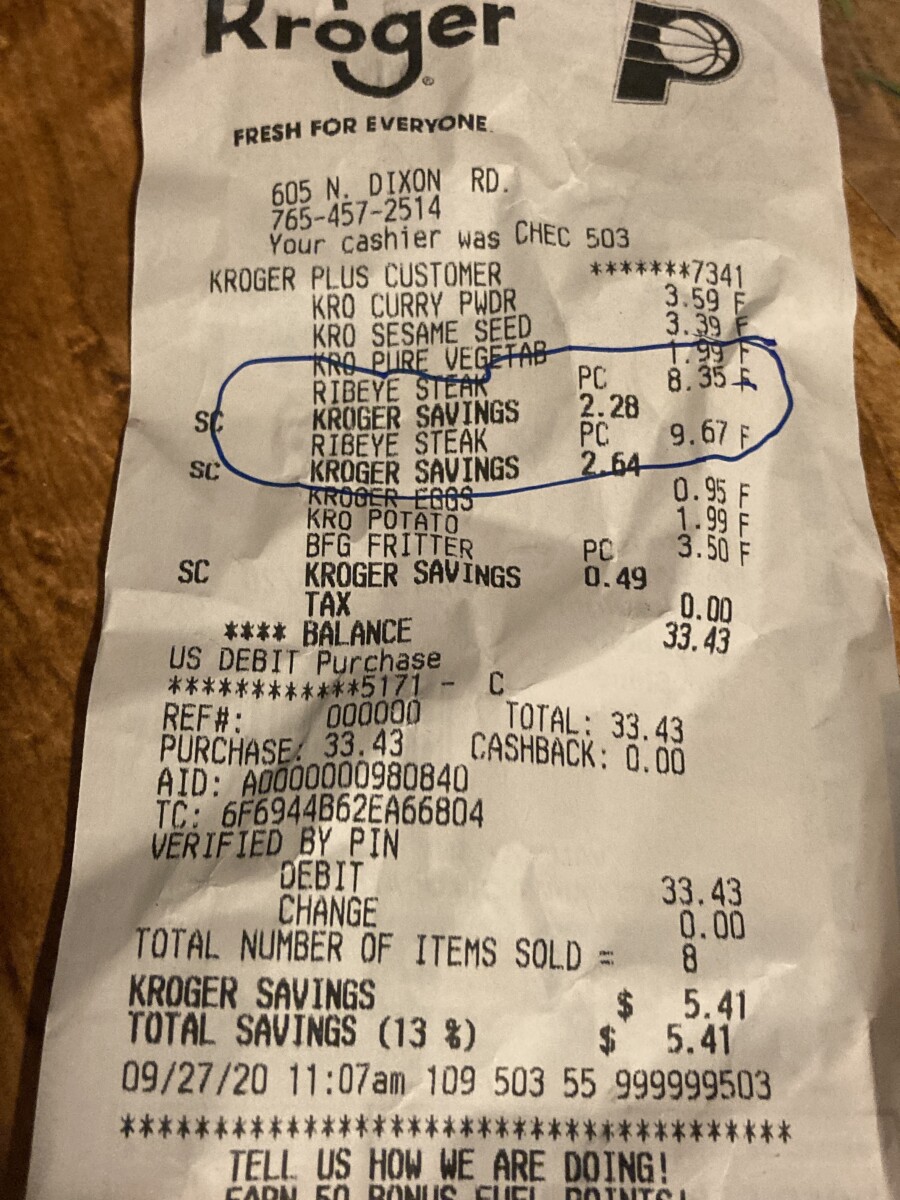 “meatballs I got a pizza four or five days ago and it smelled like dirty baby diaper in the car on the way home I hope wouldn't taste as bad as it smells because I was really hungry after moving and I just wanted to eat I had to pick the meatballs off because the smell and The Taste was so horrible a... See Morend ever since I ate it that smell has been coming from my number twos and I've had a lot of diarrhea and gas and bloating and I still smell this smell coming out of my body and it's really rancid and I think I should go to the doctor but I don't know what to tell them See Less” 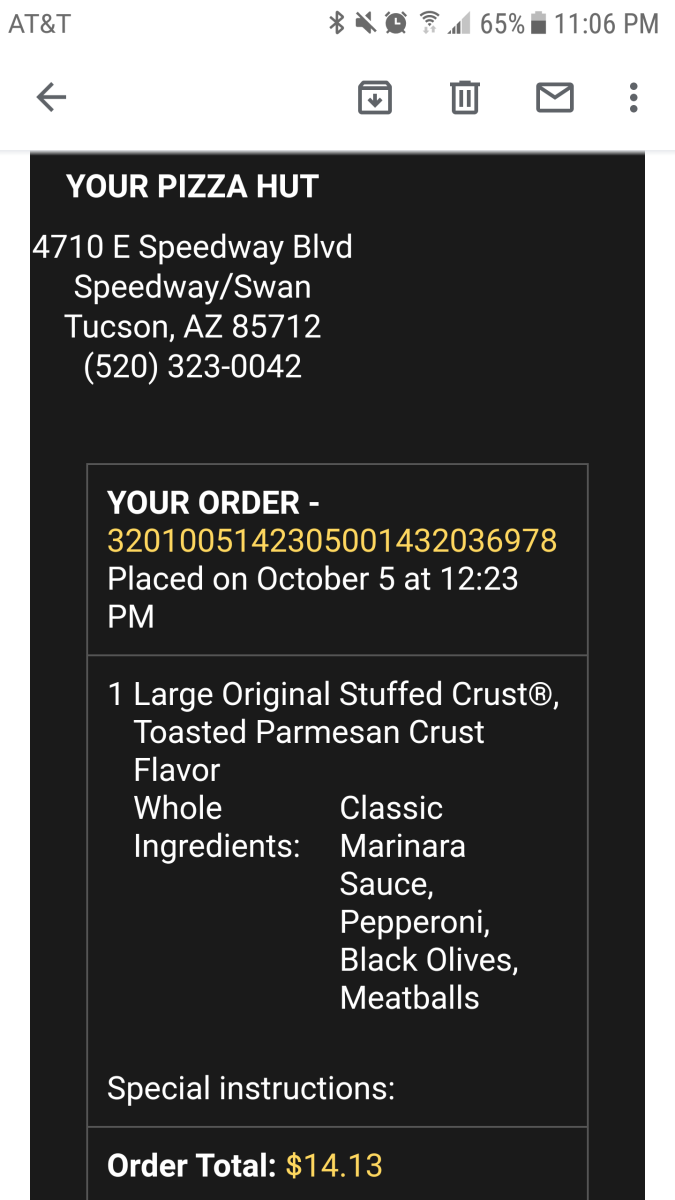 “Well this is clearly my last time eating there. This is the third time I have at Jamoca Almond Fudge and sick is an understatement. I was in the restroom for two hours😱, and still felt like I could sit there longer because of the pressure I was feeling. I wanted to vomit all at the same time and eve... See Moren began to feel dizzy. Definitely my confirmation to stay away from there. I wouldn’t wish this sickness on anyone!!! See Less” 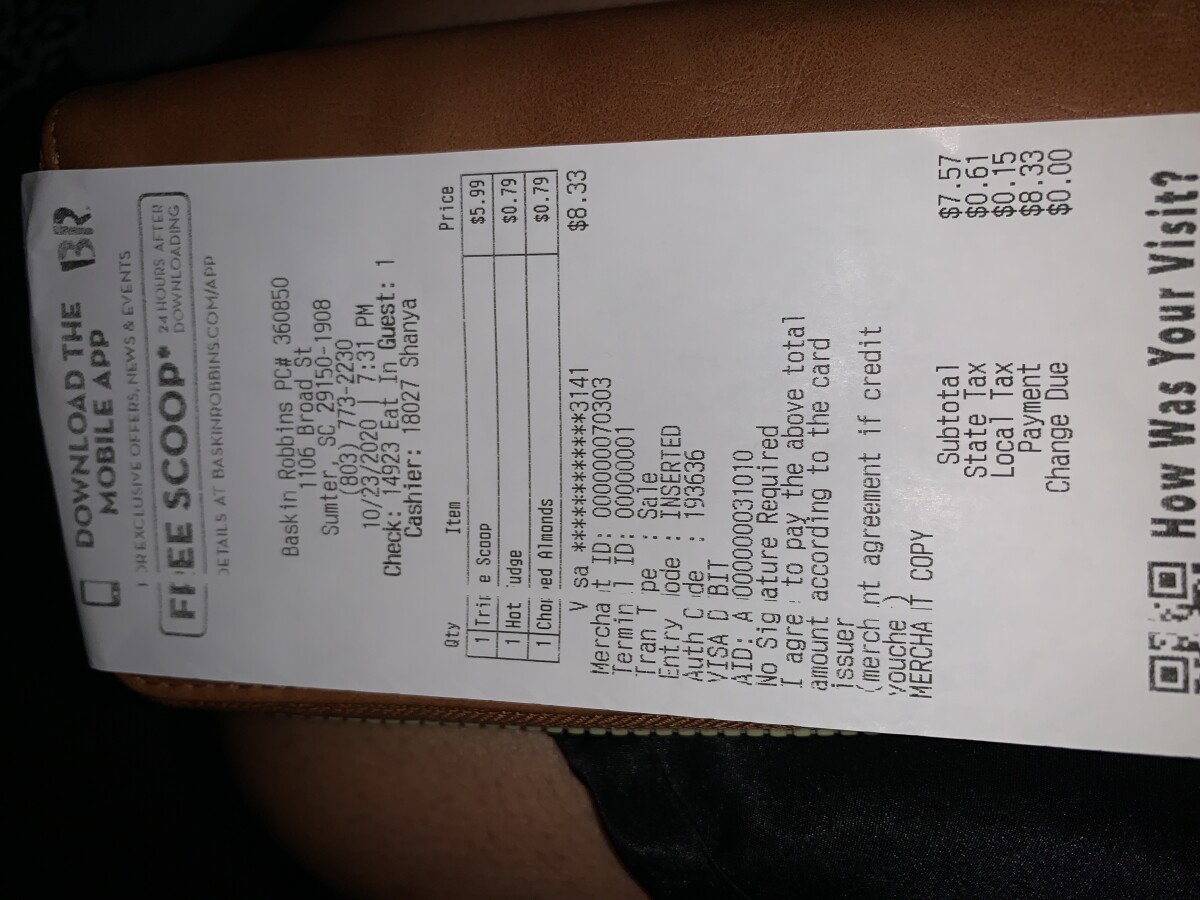 “Ate beet salad and peruvian steak wrap at 7 pm for dinner (bottled water as a drink). Woke up at 4:30 am running to go throw up and thankfully made it to the bathroom. Passed 2-3 bowel movements. Still feeling under the weather See Less” 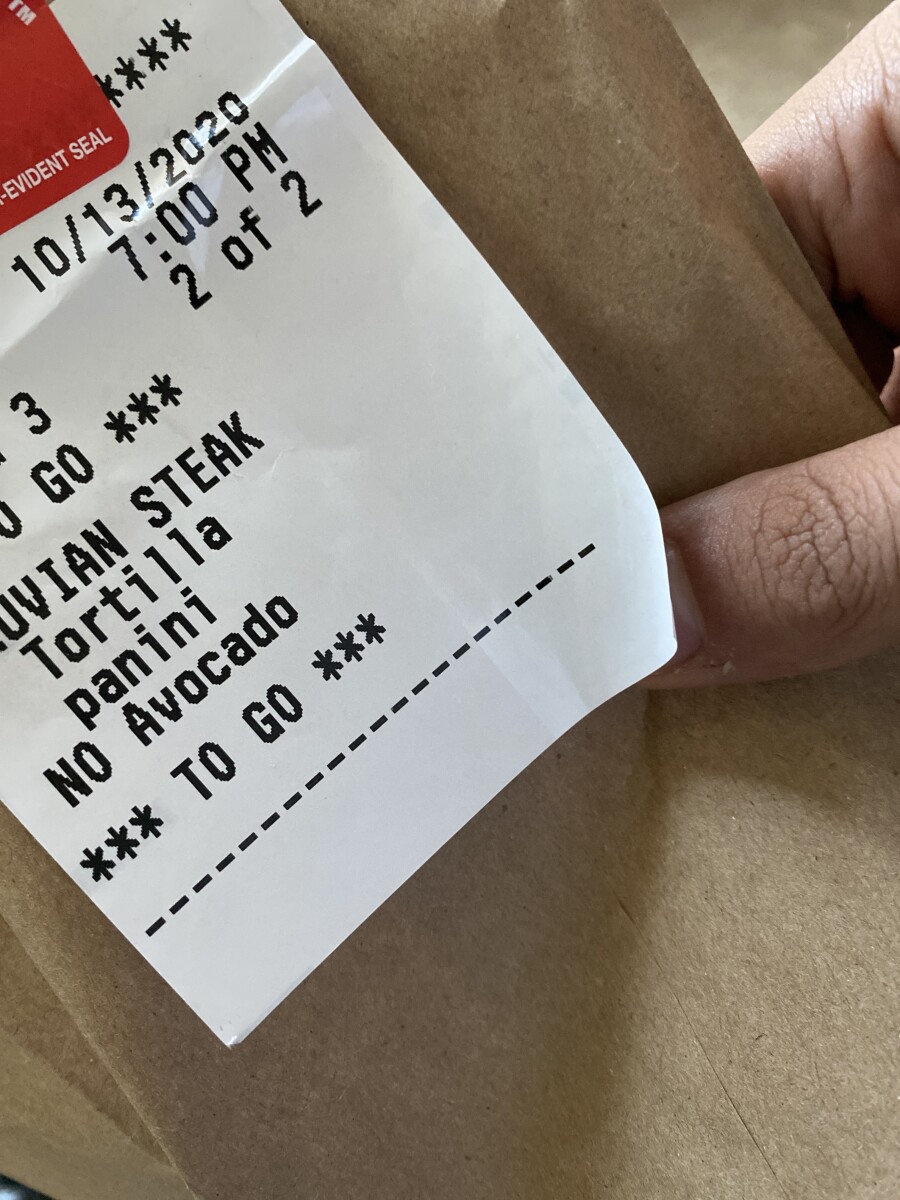 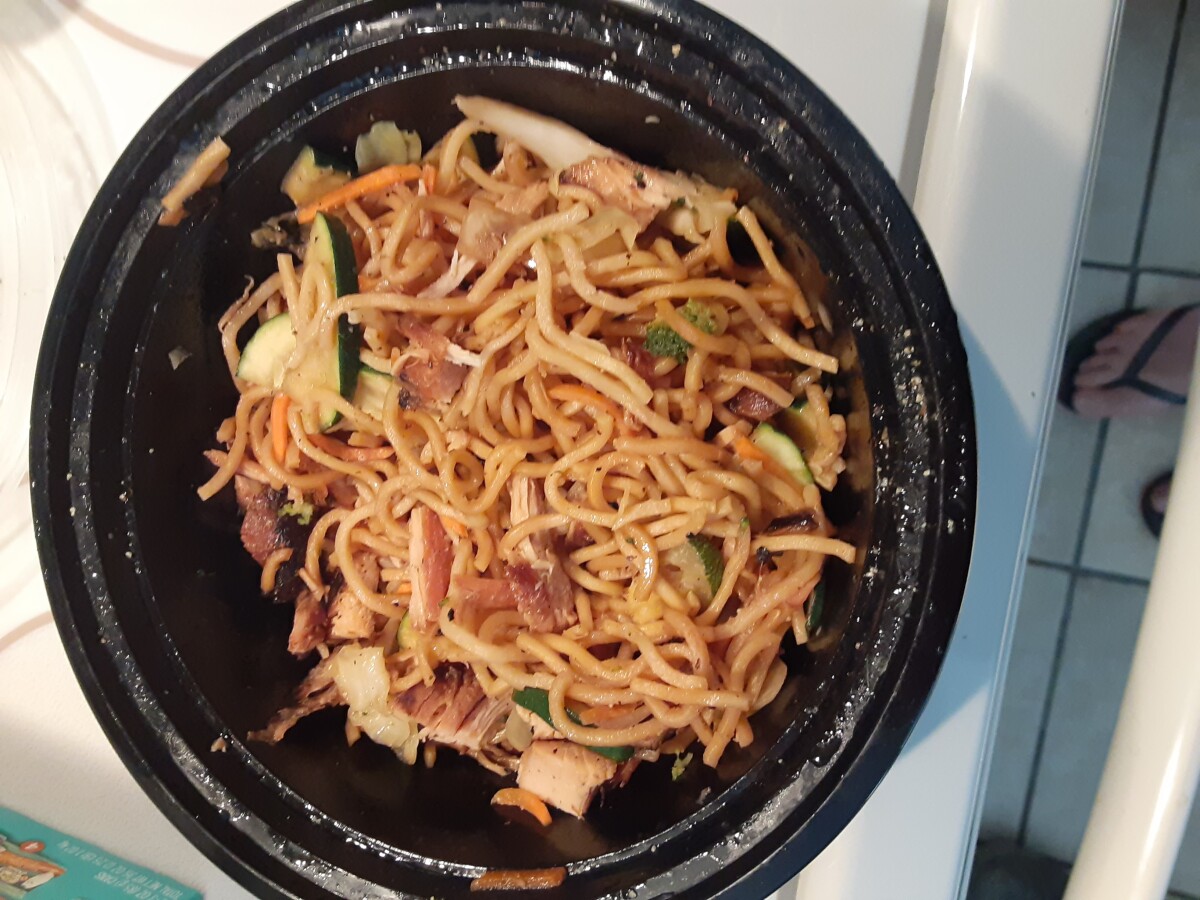 “Bought two sandwiches from there two days ago, a cheese sandwich and a tomato and mozzarella. I asked the girl not to heat them up as I was going on a trip to Holland and planned to eat them on the train. I ate the sandwiches an hour later and as soon as I got to Amsterdam I started feeling sick to... See Moremy stomach. It’s been two days since I have diarrhoea and extreme stomach aches. See Less”