As of June 25th, 9:00 am US Eastern we have gathered reports relating to the Dominican Republic citing over 2,110 persons sickened. 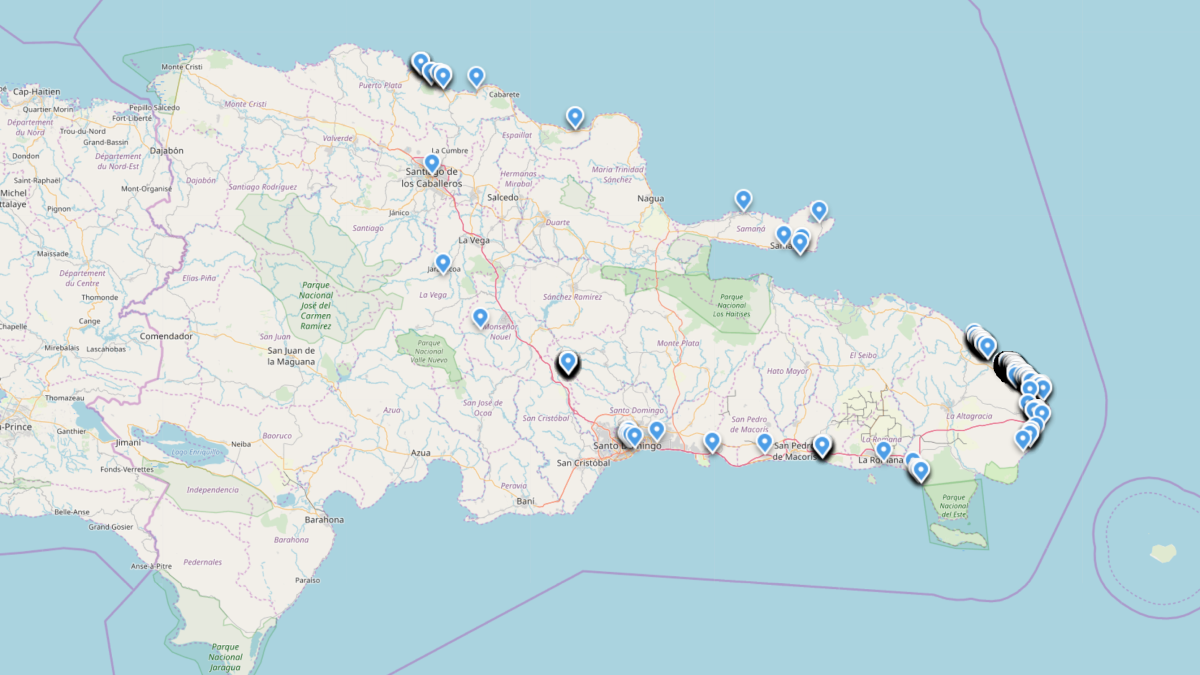 We started to notice unusual activity starting in April of 2019 when we received reports citing 6 people sick, this was followed by 10 persons reported sick in May, then in early June reports citing 54 persons sick. For a total of 70 up to June 10th.

The rest of the reports have come forward since June 10th. Over 100 of these most recent reports cite illness in prior periods, including 2018, 2017, and earlier. However, the majority relate to the current period.

A number of reports mention chemicals or insecticide. Example:

"We were just there last week party of 13, 6 of us so far have been very sick, another 3 people we know that was there also had to be taken to hospital. I have reported to corporate but we will see if they respond! We saw also people spraying mosquitoes late at night with mask and breathing gear on. This is chemicals being sprayed in the air and where you walk. Unsure what made us sick just glad we are alive it def ruined our vacation we paid so much for."

A number of reports mention drinks from the bar, or mini bar. Example:

"I was staying at the hard rock hotel at Punta Cana for a friends wedding during Memorial Day weekend. The night of May 27th we went to eat dinner at Los Gallos restaurant inside the resort. Afterwards went for drinks at Moon Lounge which is also inside the resort, I also had drinks from the minibar that night. I woke in the middle of the night with a stomach ache and vomiting as well as diarrhea. I called the medical center for help and they said they would charge me if they had someone pick me up and I said I didn’t care that I was really sick. It wasn’t until my third call where they finally had someone come to my room. I ended up on an ambulance that night heading to the hospital because of my illness. I couldn’t enjoy my last day there because of the situation."

If you or a loved one experienced illness we urge you to report it.

Would have been either steak, mushrooms, or mozzarella sticks.  Just myself and about 2-3 hours after eating
I ordered food from there last night I tried to call them back to complain cause the food didn’t look all that good so they didn’t answer so I eat... See More it anyways. Like 2 to 3 hours after eating I was vomiting and going to the bathroom(#2) and it hasn’t stopped today either. I’ve tried to contact to business about 20+ times today and I’m not getting any answers it just keeps ringing | Symptoms: Diarrhea, Nausea, Vomiting, Other See Less 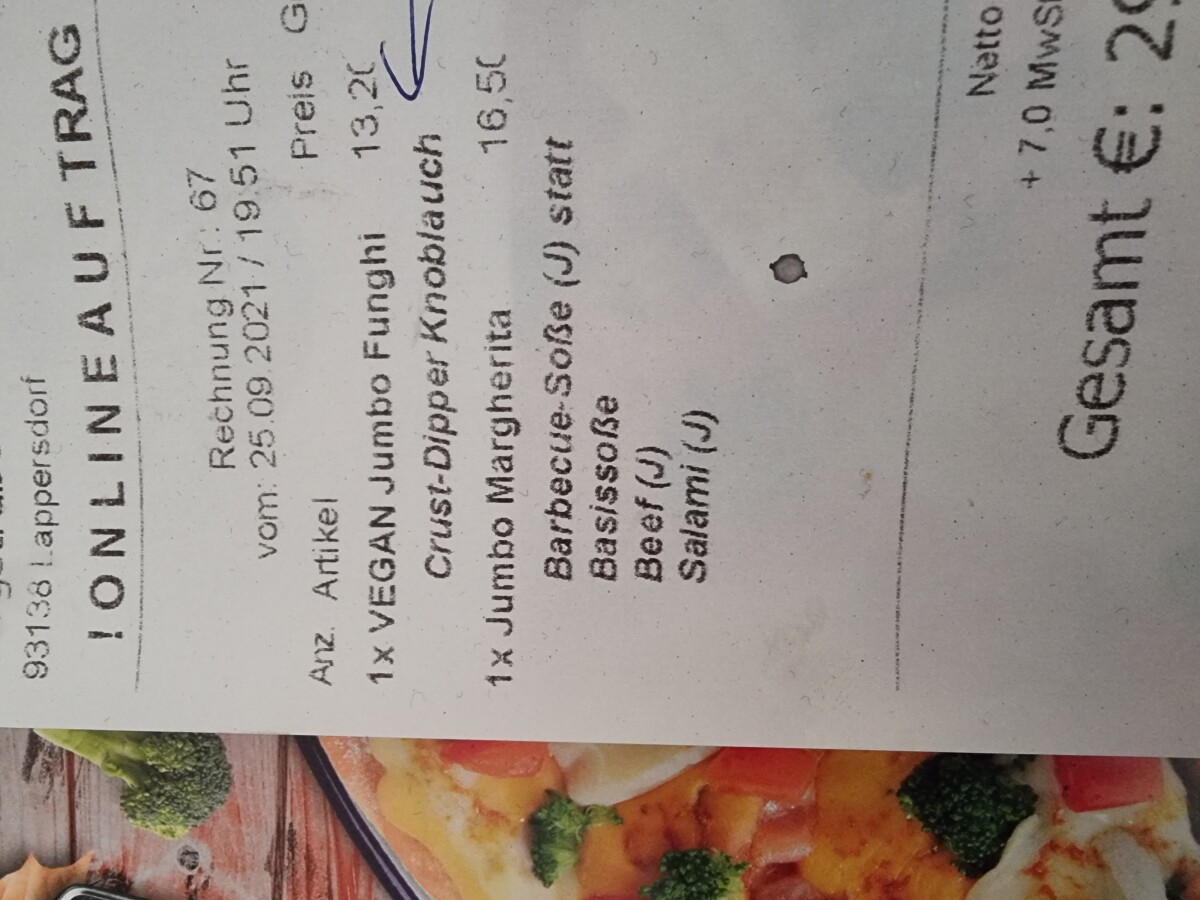 I only ate a banana. But severe cramps and vomiting followed I felt fine. Ate a Dole banana and less than an hour later got severe cramps ending in vomiting. Now very sore and tender. Feel like diarrhea is coming on. All within 2 hours of eating a single banana.
An hour ago | Symptoms: Vomiting, Cramps, Diarrhea, Nausea, Soreness See Less 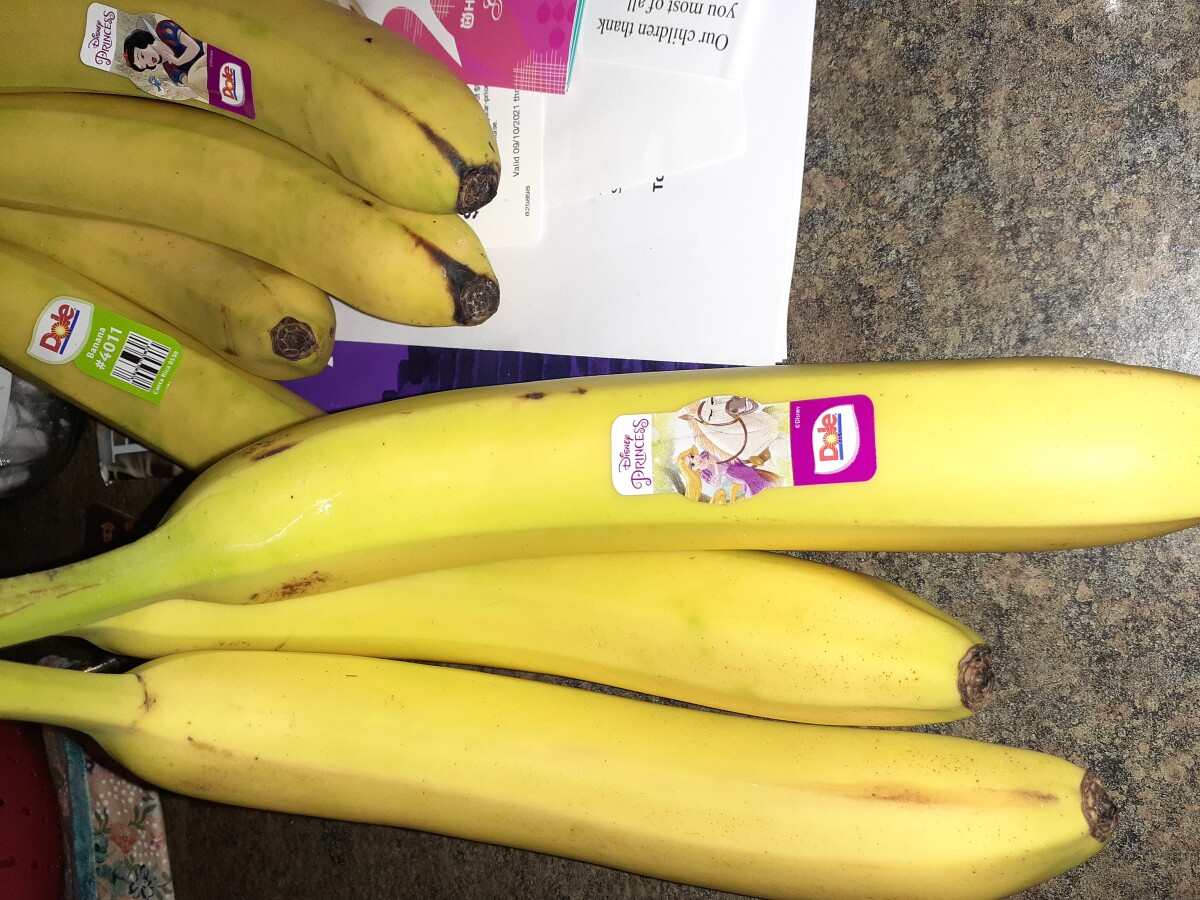 After eating a blue cheese in the evening I woke up in the night with stomach pain and nausea the rest of the night. All day too and headaches were added in the evening and I still have a stomach ache I will see how my night... See More and the day of tomorrow will go. | Symptoms: Diarrhea, Nausea, Headache, Stomach Pain See Less 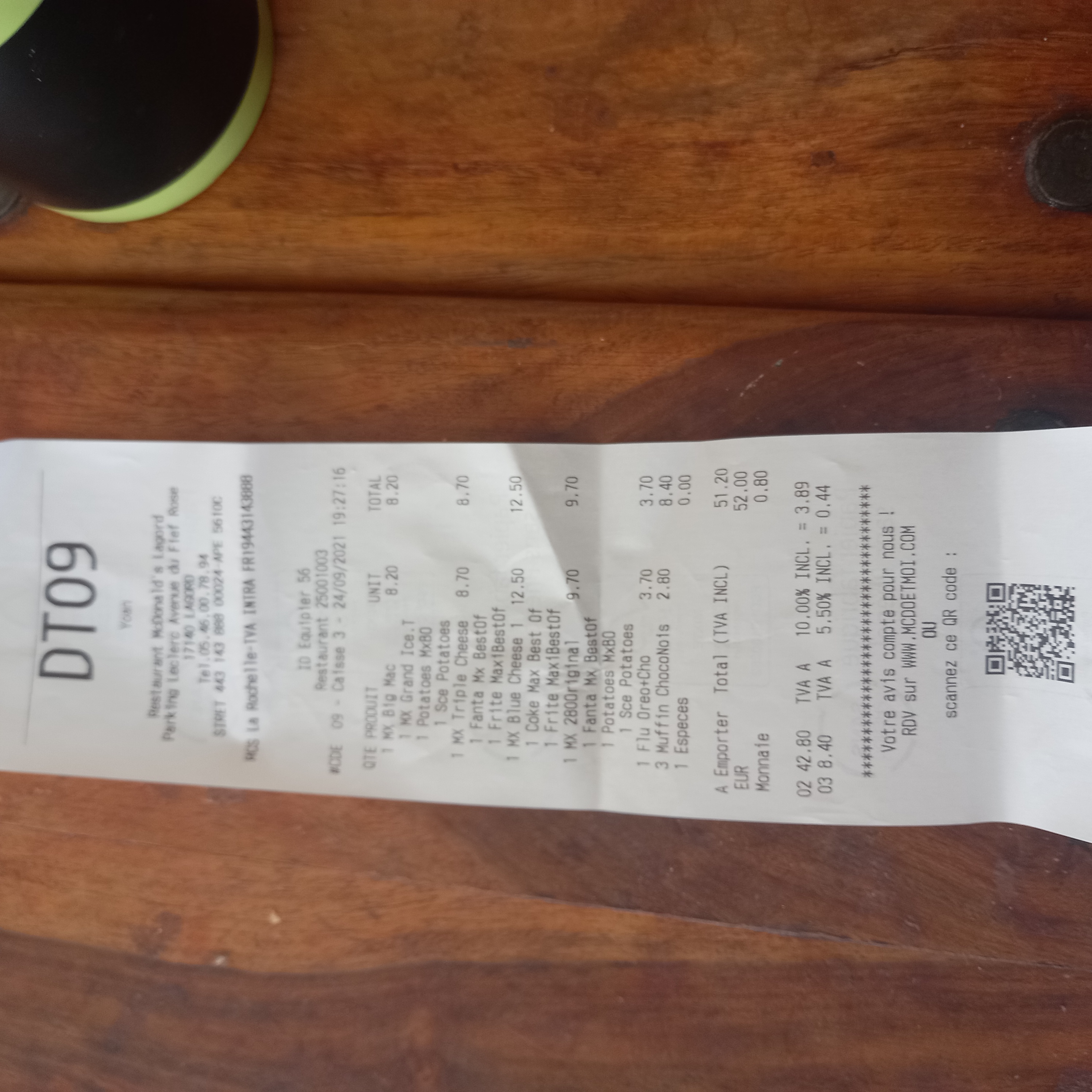 Georgetown University works with DC Health and follows its recommendations with the norovirus outbreak on their campus since September 21, 2021. As of date, 130 students, faculty, and staff have reported symptoms that could be consistent with norovirus. The majority of cases were resolved 12 hours after... See More onset of symptoms and did not require medical treatment. One student did require in-patient support for rehydration.

The university has more than 24 staff dedicated full-time to cleaning high-touch surfaces in residence halls, dining areas, and other spaces across campus.

Norovirus is very contagious and is easily transmitted from person to person most through the oral/fecal route.

Considering that hand sanitizer does NOT work against this virus, it is important to wash your hands with soap frequently.

In case you are experiencing food poisoning symptoms, it is important to report it. It can help to detect & resolve outbreaks early and prevent others from being harmed, and it enables better surveillance.

For more details check on: georgetown.edu 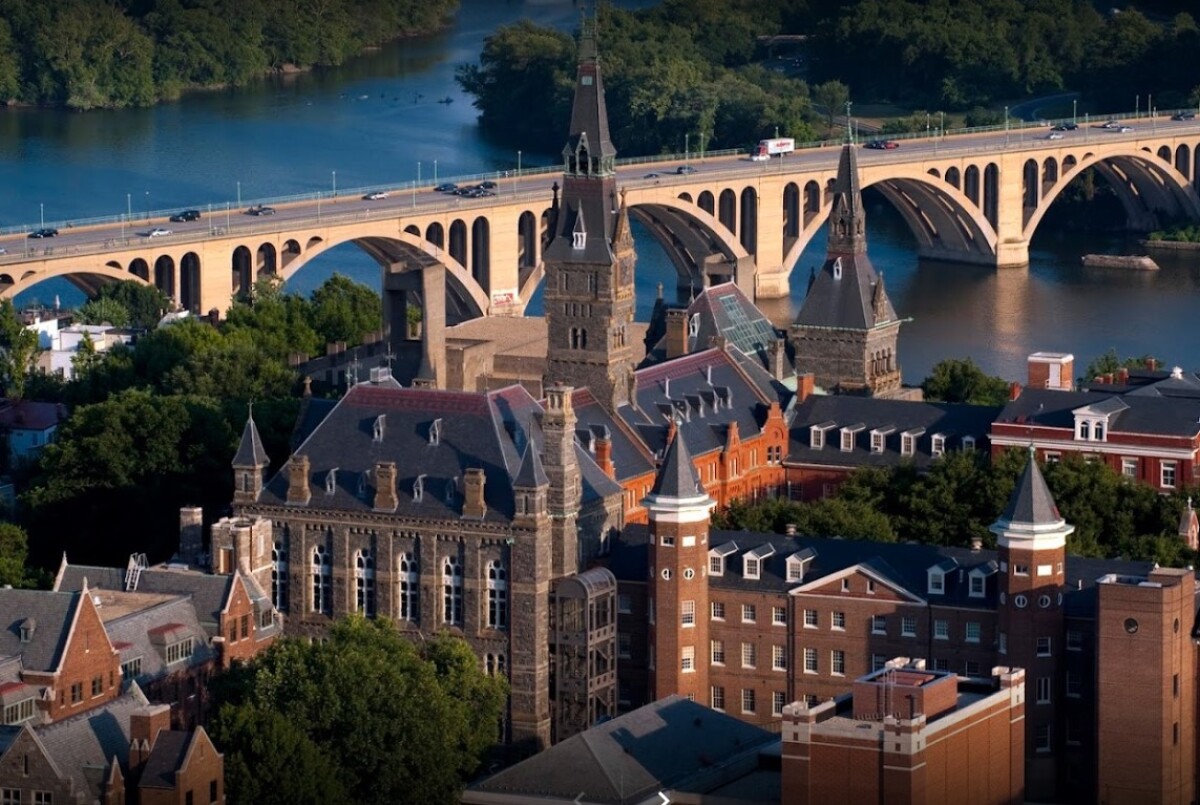 The CFIA announced the recall of Olivera sliced olives by Distribution Alimentaire Tony because they may permit the growth of Clostridium botulinum. There have been no reported illnesses associated with the consumption of these products. Consumers should not consume and distributors, retailers, and foodservice establishments such as... See More hotels, restaurants, cafeterias, hospitals, and nursing homes should not sell or use the recalled products.

If you have the recalled products in your home, please do not eat them, throw them away, or returned them to the place of purchase.

Food contaminated with Clostridium botulinum toxin may not look or smell spoiled but can still make you sick. Symptoms in adults can include facial paralysis or loss of facial expression, unreactive or fixed pupils, difficulty swallowing, drooping eyelids, blurred or double vision, difficulty speaking, including slurred speech, and a change in the sound of the voice, including hoarseness.

Check the full recall details on the CFIA website: inspection.canada.ca 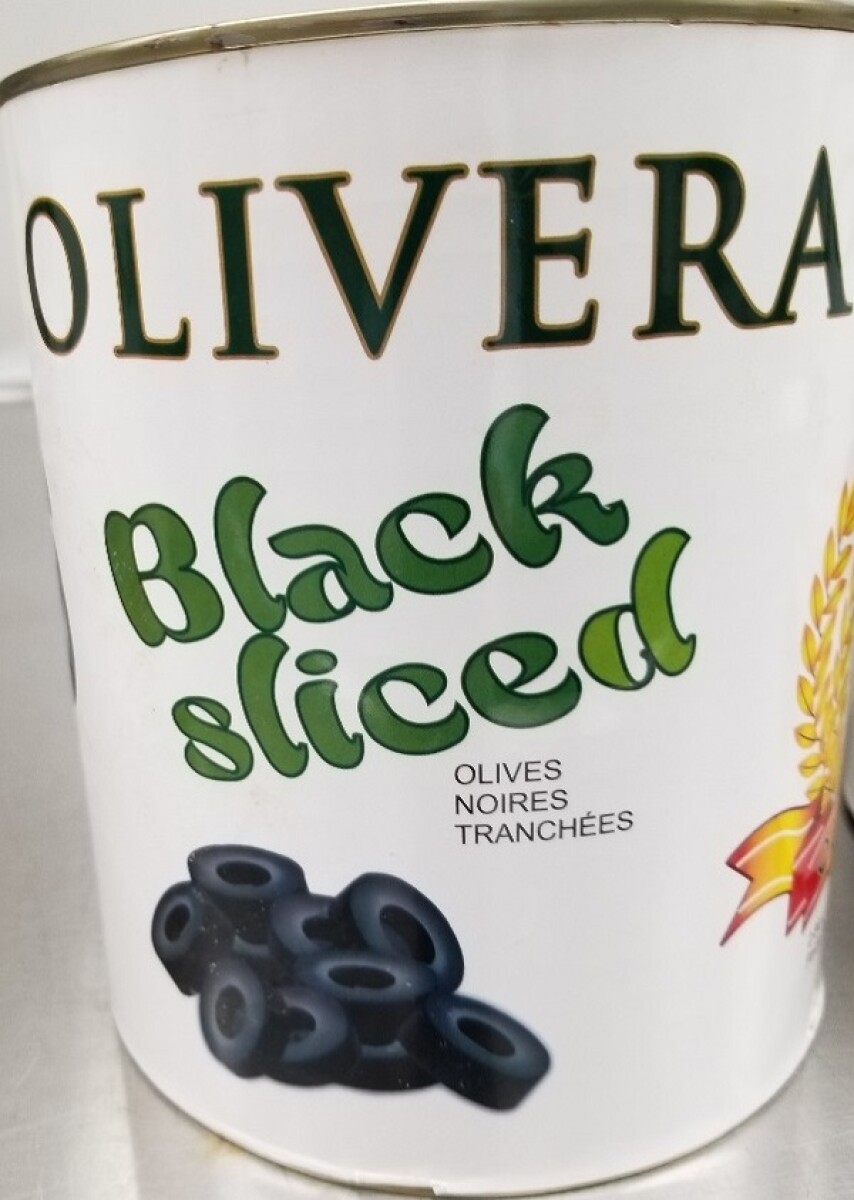 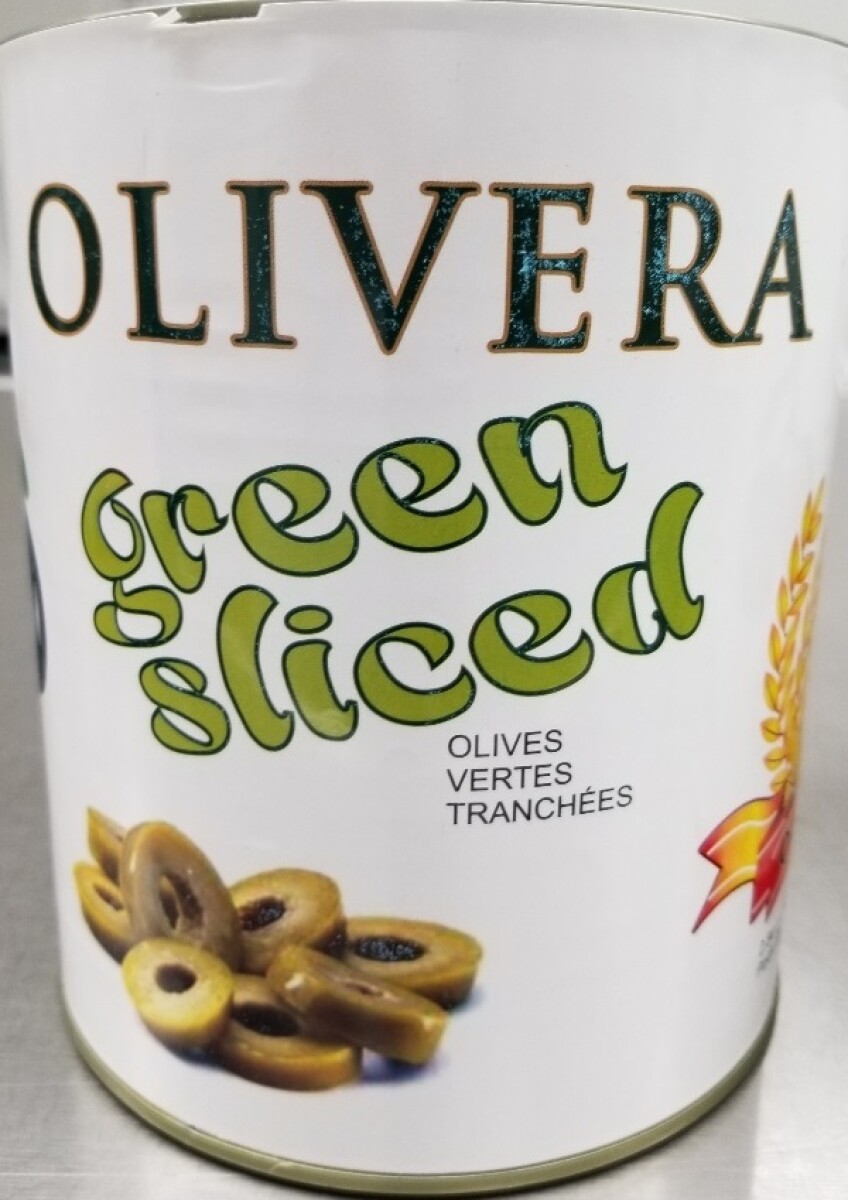 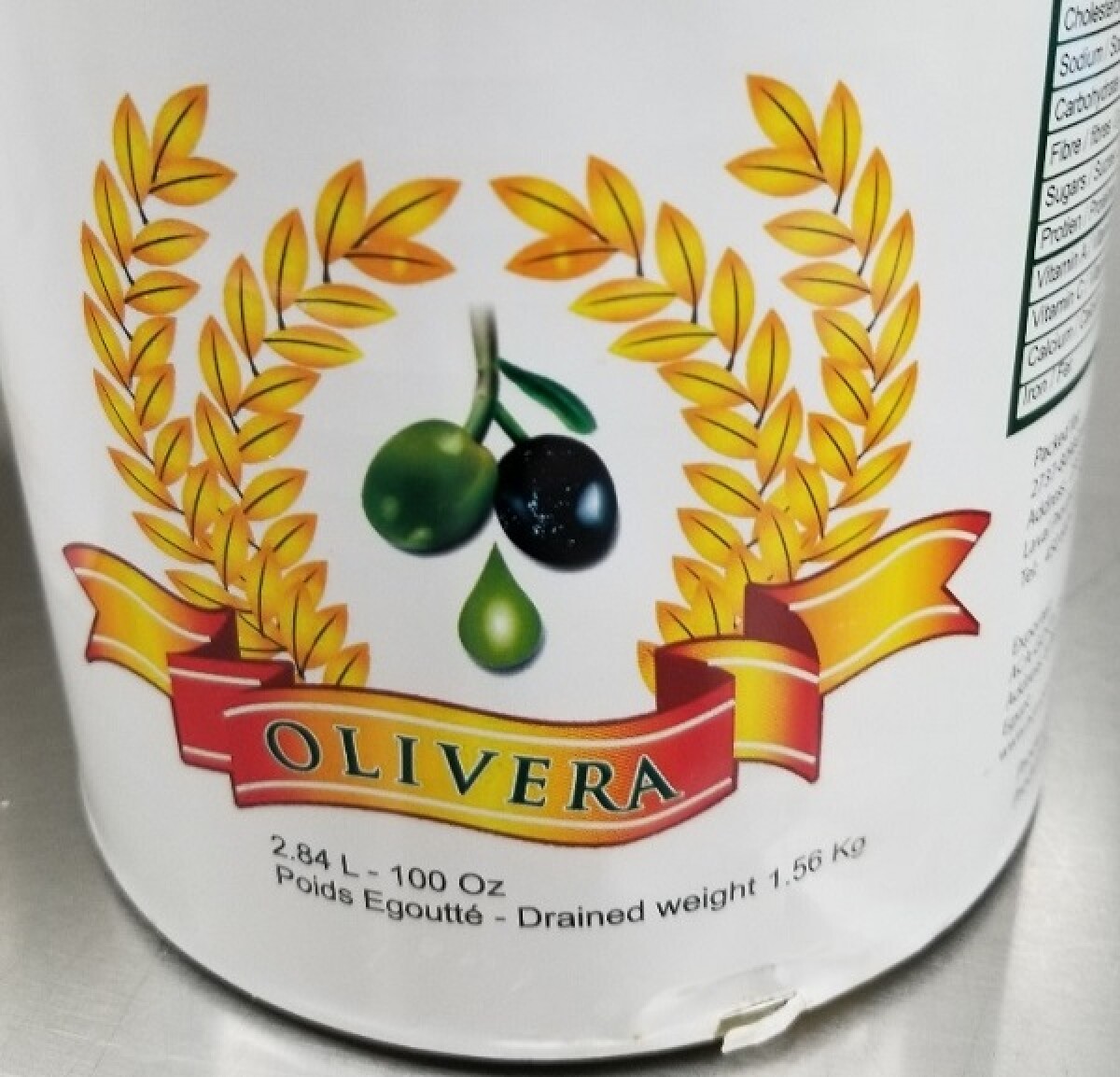 Frozen French Onion Soup from there Cooked the frozen French onion soup in the oven as per directions on packaging. About 2 hours after eating it I threw up the soup. I had toast earlier in the day and campbells chicken noodle soup the night before. I... See More felt fine until after the French Onion Soup.
2021 September 21, 1400h | Symptoms: Vomiting See Less

Food delivered by doordash from there 2 of us got sick my partner and I. My partner has been nauseous since eating. I got nauseous after eating and started throwing up and having diarrhea about an hour after eating. We are both still sick
Tonight 9/30/21 | Symptoms: Diarrhea, Nausea, Vomiting See Less 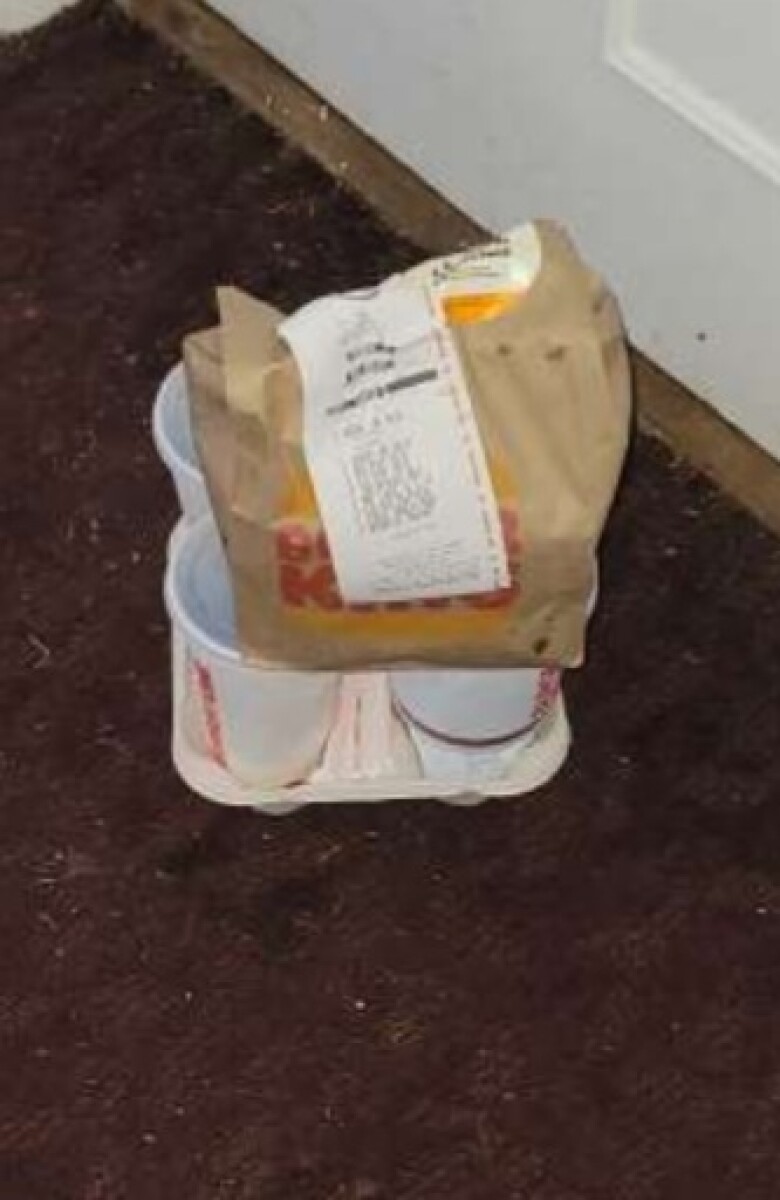 I purchased a 66g bag of Miss Vickie’s Salt & Malt Vinegar chips & found rat poop inside of the bag while eating the chips.
10/07 update: I had a stomach ache all of last night but I am doing better now. | Symptoms: Stomach Pain See Less 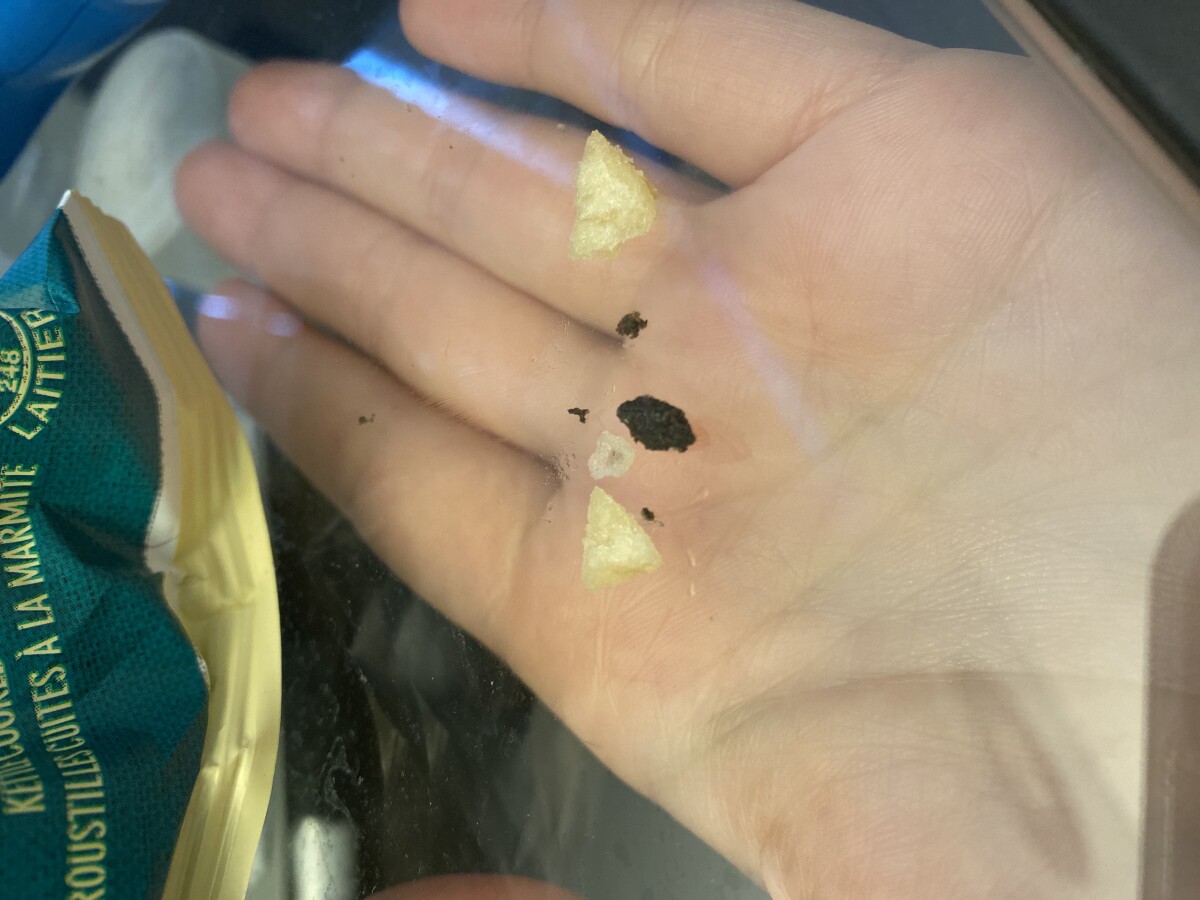 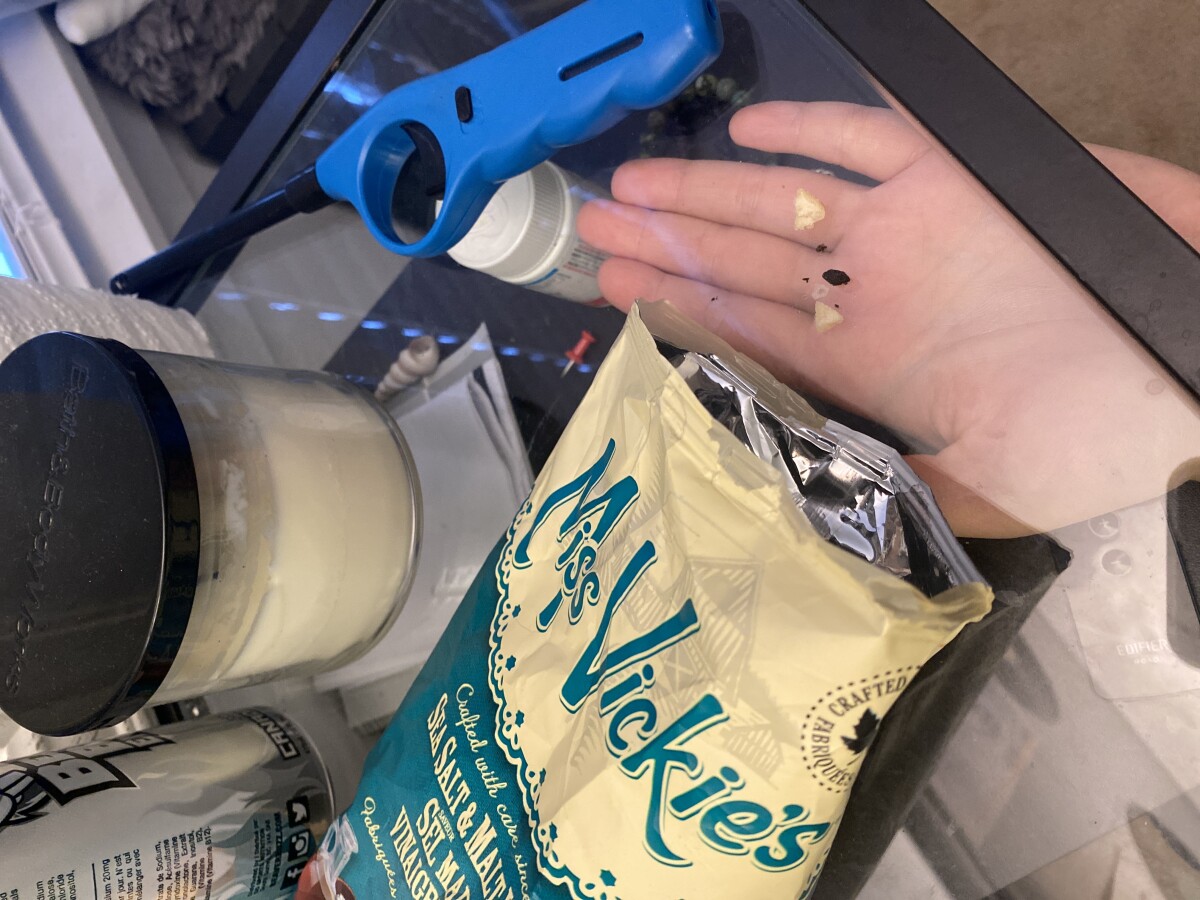 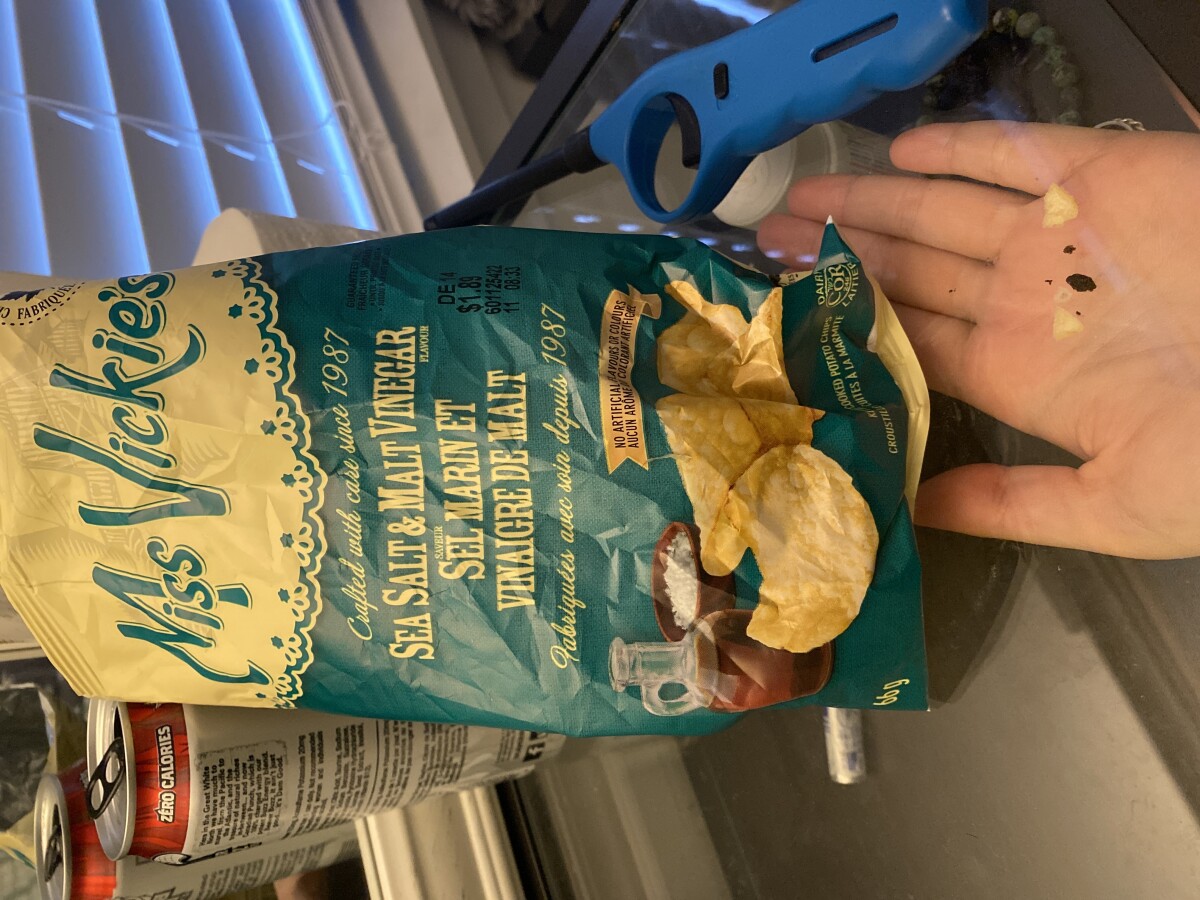 Ordered an Angus burger, part way through eating the burger I noticed that it was uncooked with pink sticky meat. I reported this to the waitress and didn’t receive much of a response so I asked to speak with the manager. He didn’t believe it was a... See More problem as it wasn’t pork and it’s ok to have rare steaks. I explained a burger isn’t the same as steak as it’s minced meat. He doesn’t check that burgers are properly cooked, and doesn’t understand the problem. He couldn’t explain why it was safe to have an undercooked burger, clearly a lack of food safety knowledge See Less 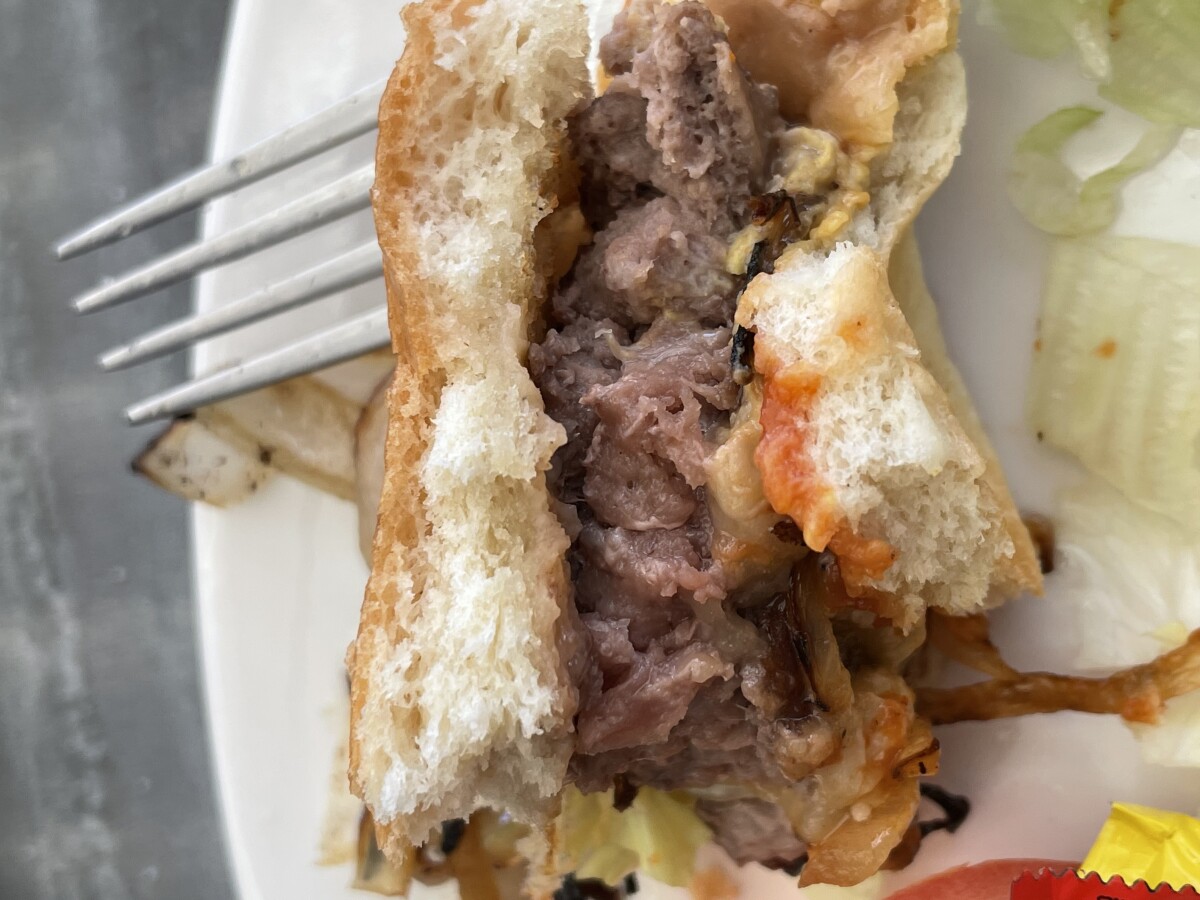