The Centers for Disease Control and Prevention (CDC) and the U.S. Food and Drug Administration (FDA) are investigating illnesses linked to raw oysters harvested and imported from Estero El Cardon estuary in Baja California Sur, Mexico, where 16 people have reported illnesses after consuming raw oysters in California, Nevada, Alaska, Illinois, and New Hampshire. Two people have been hospitalized. No deaths have been reported. 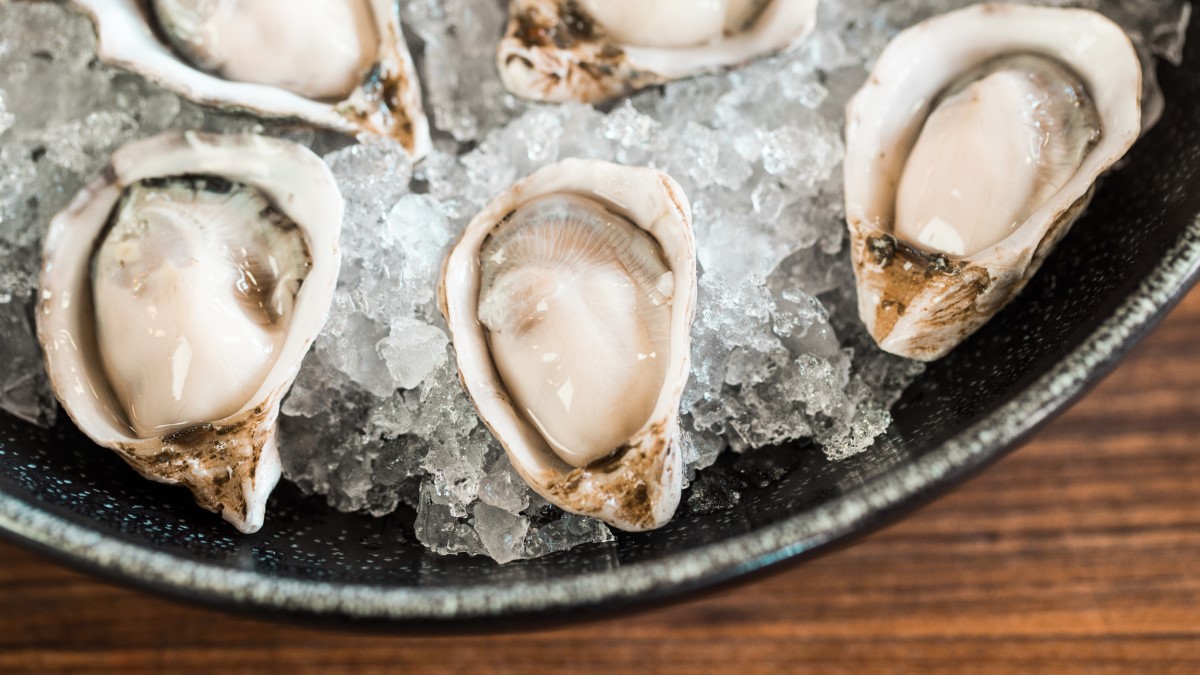 CDC advises not to eat, serve, or sell oysters harvested from Estero El Cardon and to throw away any products with harvest tags that indicate a growing area of Estero El Cardon. Do not eat raw or undercooked oysters or other shellfish.

According to the CDC, as of May 22, 2019, there have been multiple pathogens causing illness related to oysters, including Vibrio parahaemolyticus, Shigella flexneri, STEC non-O157, Vibrio albensis, Campylobacter lari, and norovirus genogroup 1. This outbreak was first spotted by the California Department of Public Health (CDPH) you can check the news post about it here.

The main distributor of these oysters in the US market recalled all of the product from Estero El Cardon harvesting area as per the request of Mexico's public health authorities. You can check the full outbreak notice on the CDC website.

“Wings from there  I was the only one who ate the habanero wings last night, today I’ve been having diarrhea all day and now nausea. ”

“At around 6 pm I drove through and ordered a value box meal, with no lettuce or tomato on anything. The meal included a taco, a burrito, and a chalupa. All were beef. Ate around 630 and watched TV for a few hours and went to bed. At midnight I... See More awoke with horrible stomach pain and couldn't stop vomiting until the next day. I felt terrible and had to get anti nausea medicine from the doctor. My body ached from all the puking. I never will eat at this location again. ” 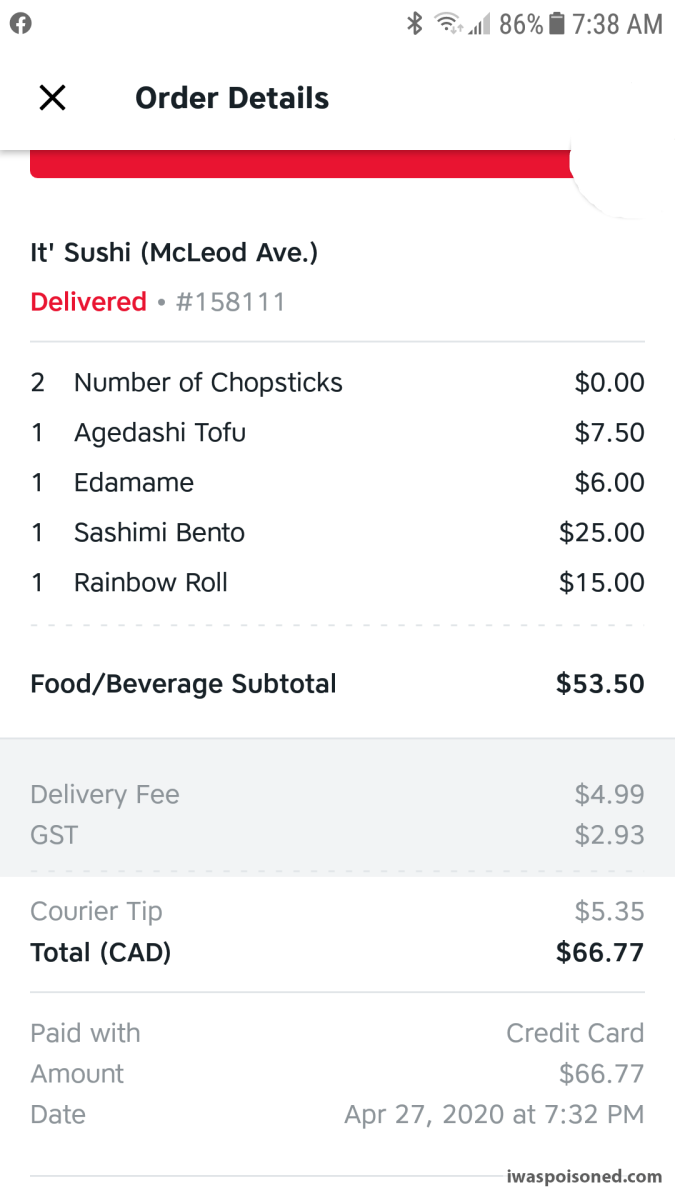 “Sushi...not sure it it was the rice or seafood About 24 hours after eating the sushi from their store, i developed cramps, nausea, diarrhea with blood ”

“I started eating a bag of puff cheetos and was feeling weird while eating it. Then after about 3 hours I was nauseated and bloated. When I went to bed I was having very strong nausea and cramps that lasted all night until the morning. ”

“I was fine all day. I ate there for dinner which was a cheeseburger. I woke up several hours later wish I had not been born. Day two and I am still miserable. I could not even get into the doc because of covid and they sent me to the... See More Er where I waited for hours before I made my boyfriend pick me up. ”

“Had HALF of a small French Vanilla from the prepared mix at home and within 5 minutes starting getting stomach pains and felt nauseous. Had diarrhea 3 times 10 minutes later over half an hour. I should have known better because this happens every time. With Ice caps and sandwiches... See More as well. ”

“Woke up due to worst stomach pain i ever experienced in my 20 years of life Just i am sick, i am the only one who drank a chocolate milkshake. I drank it around 11:30 PM. I woke up to stomach pains at around 5am because of the stomach pain ” 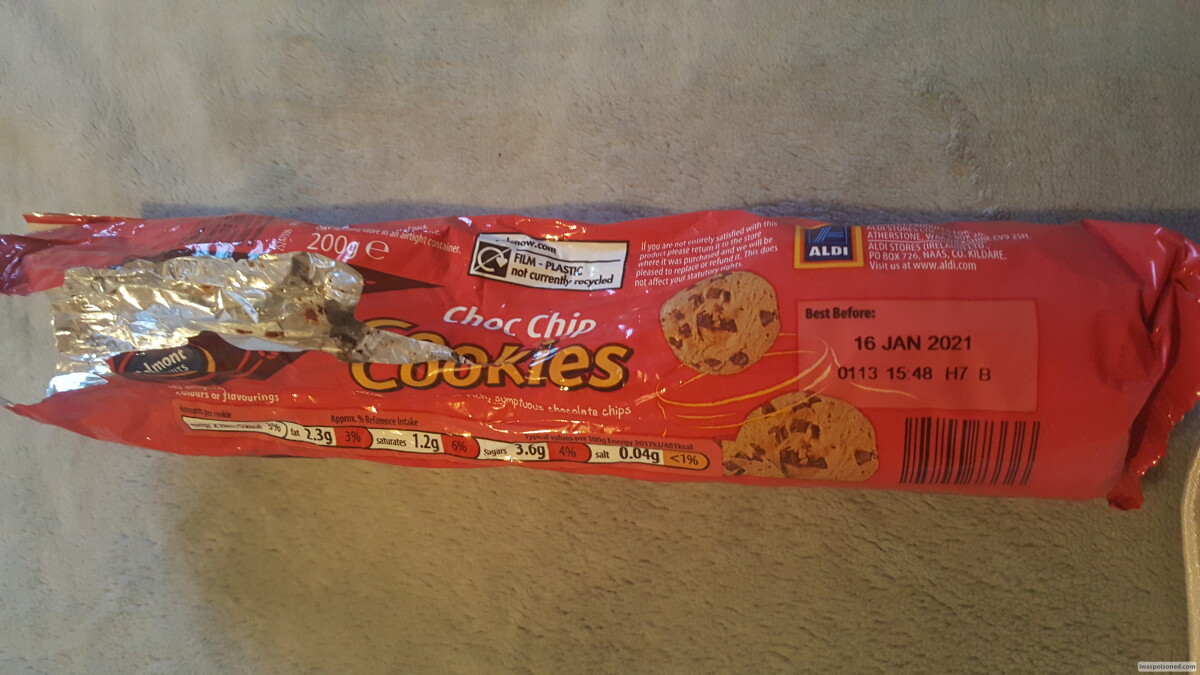 “cookies from there, 3boys in my family shared the same cookies yesterday. they all had the same symtoms. until today they had diarrhea and stomach. the expiry date is still 16 Jan. 2021 ”