According to the final update from the CDC, this outbreak appears to be over. There were 15 people infected with the outbreak strain of Salmonella from eight states. Two people were hospitalized and no deaths were reported.

The Centers for Disease Control and Prevention (CDC) is currently investigating a multistate Salmonella outbreak that has affected 13 people in Washington, North Dakota, Minnesota, Iowa, Illinois, New York, and Connecticut. Two persons have been hospitalized. 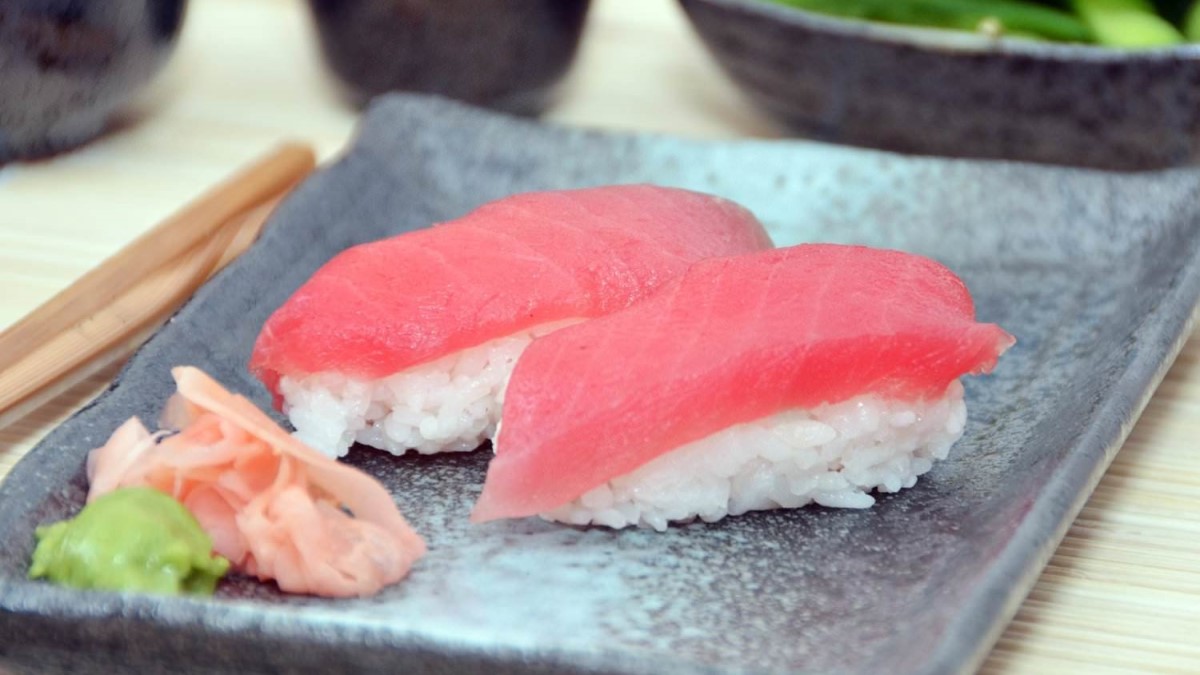 Evidence suggests that frozen, raw ground tuna supplied by Jensen Tuna is the likely source of this outbreak. The company issued a voluntary recall on Apr 15th. Consumers who order sushi made with raw tuna, including “spicy tuna,” should ask the restaurant or grocery store if the tuna is from Jensen Tuna. If you are not sure if the tuna has been recalled, do not eat it.

According to the CDC, people who are at higher risk for serious foodborne illness should not eat any raw fish or raw shellfish. People at higher risk include children younger than 5 years, pregnant women, adults older than 65 years, and people with weakened immune systems. You can check full outbreak investigation notice by the CDC here.

FDA also advises that it is unlikely that the recalled ground tuna was sold directly to consumers in grocery stores; rather, it was likely used in food dishes sold by restaurants or retailers. You can check the full recall notice here. 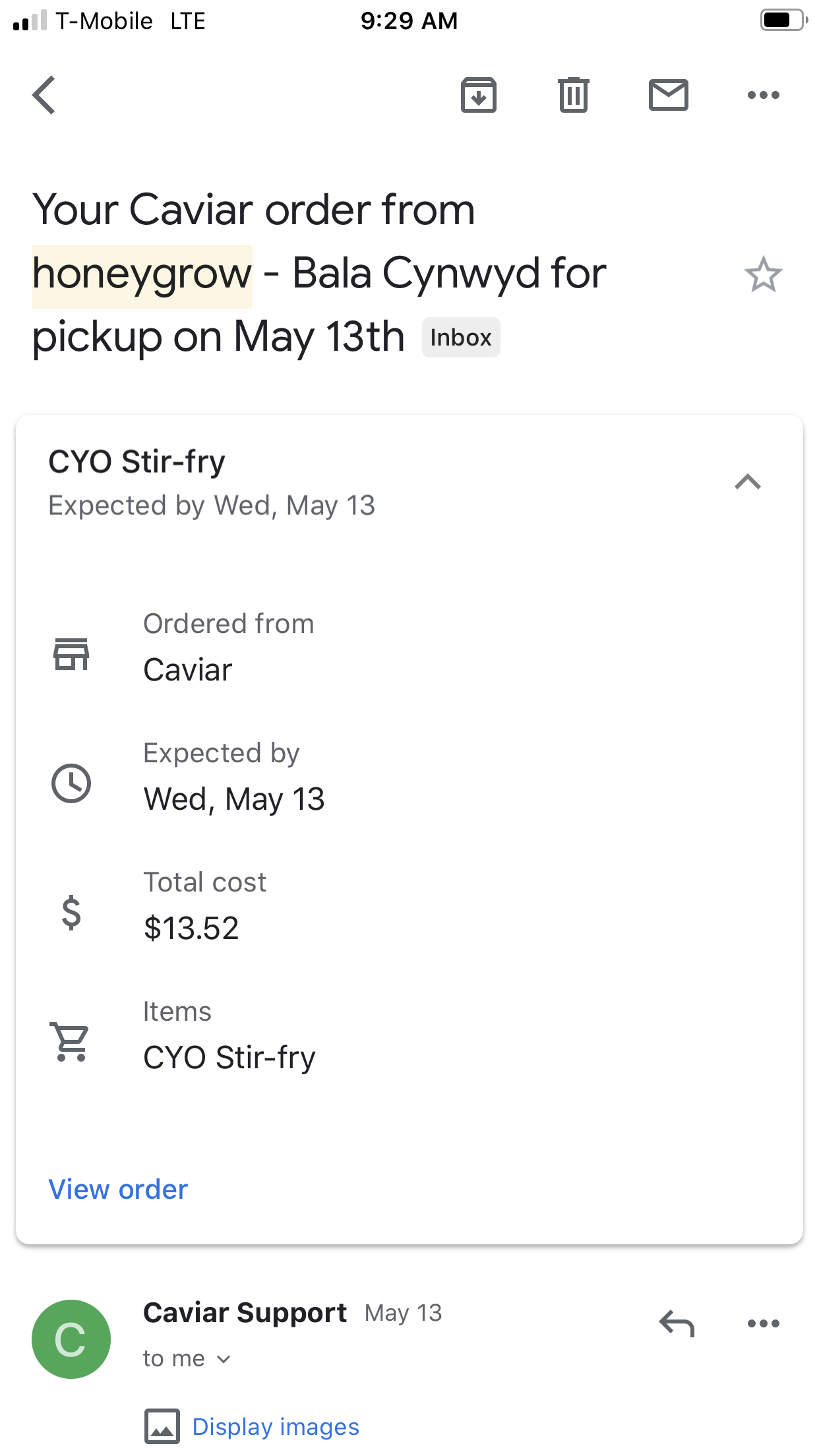 “I had a severe allergic reaction from the red cocanut chicken, wheat noodles, parsley, kale and pineapple dish. I developed anaphylactic ”

“Two nights ago. I ate a fillet burger meal and about an hour after i felt really unwell. Had work and had to leave because my stomach was so painful and have been up and down to the toilet constantly. Very uncomfortable and now missing out on working too. Was... See More not happy considering this is the first time i have had in months! ”

“Got a mcdouble lg fry Apple pie and lastly drank a shamrock shake. Didn't make it 2p minutes before I had terrible cramps. No diarrhea, just terrible cramps. Keep trying to poop nothing comes out. Just started puking green milkshake. Hoping the cramps will go away and this was just... See More bad food not a miscarriage as I am only 7 weeks pregnant :( ” 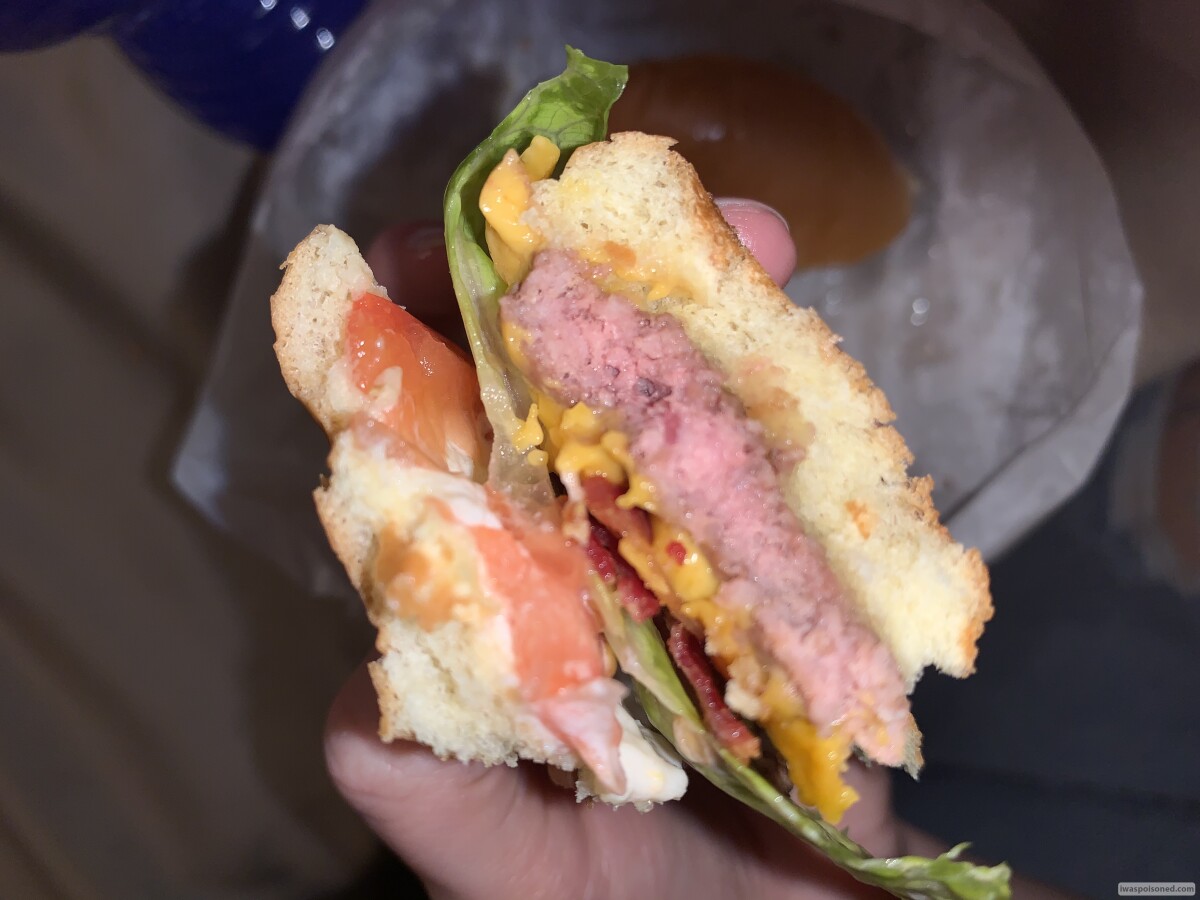 “Wednesday night may 6th around 9 pm I bought 2 jr bacon cheeseburgers. I ate one in the car on the way home (it was dark so I didn’t even notice that one) I got home and ate half of my other one before I noticed it was RAW on... See More the inside and I mean RAW!!! I was so disgusted. I called and no one answered. I called again the next day no answer. I woke up this morning Friday may 8th sick!!! Throwing up, stomach upset and not feeling well at all. I’ve called 2 more times still no answer. At this point I’ve had more than one bad experience with them but this will for sure be my last! I even have pictures of the burger! ” 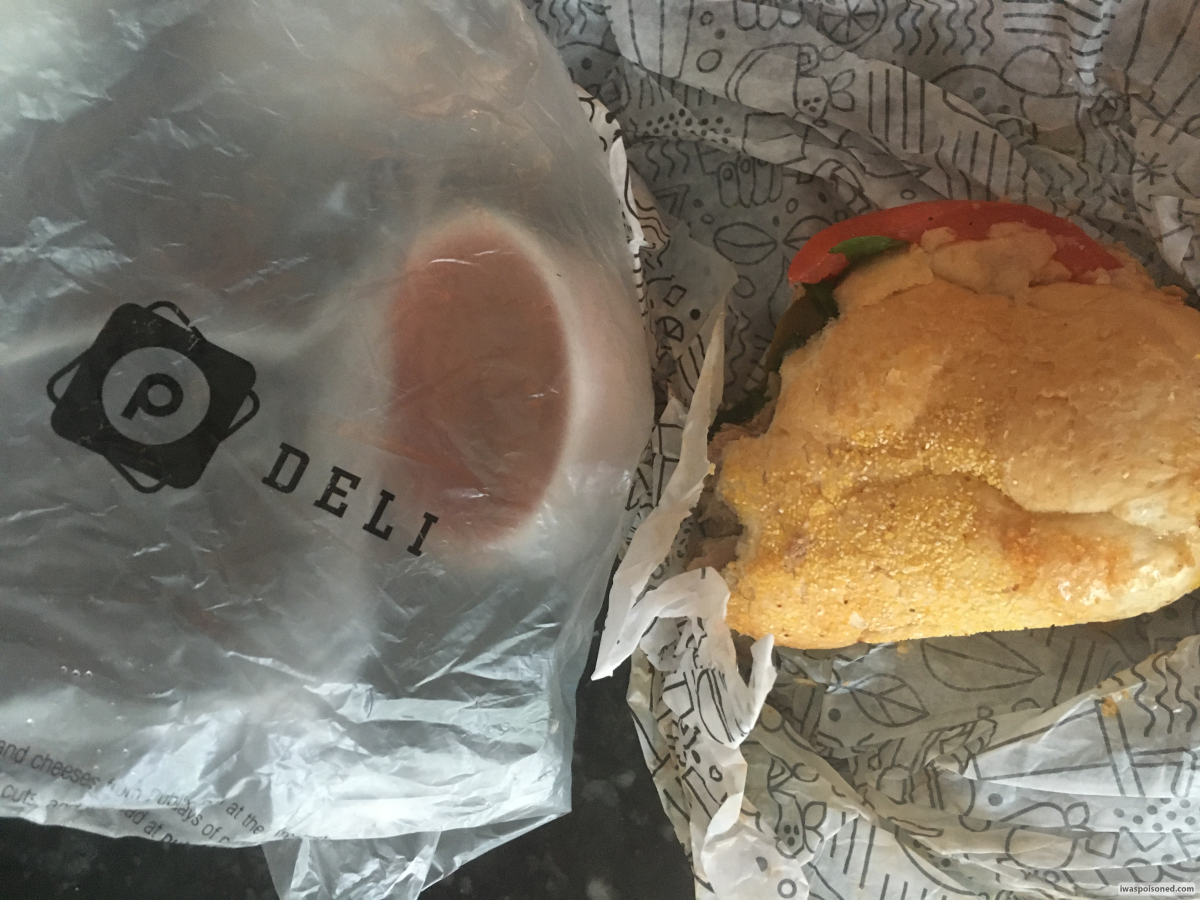 “roast pork sandwich With jalapeños and Swiss cheese I was the only one that ate the sandwich the symptoms started almost immediately my stomach started cramping. A little later and I sat on the toilet and I realize what was going on. I went to the bathroom and about three... See More times last night. Woke up this morning and went this morning ”

“Salad After eating the salad. I felt it just sitting in my gut could even stilll smell the dressing. About four hours later I threw up tiny pieces of lettuce. And again about 1/2 later. Still feel sick ”

“Burger or sweet potato fries I had the food for dinner at around five, then vomited and had diarrhea twice, once at around 11 and once around 1:30. Only I got sick ”

“I ate the RL Signature Creamy Lobster Alfredo, felt sick and nauseous immediately after, slept from around 4 pm to 4 am, woke up with extreme diarrhea, cramps, and nausea. ” 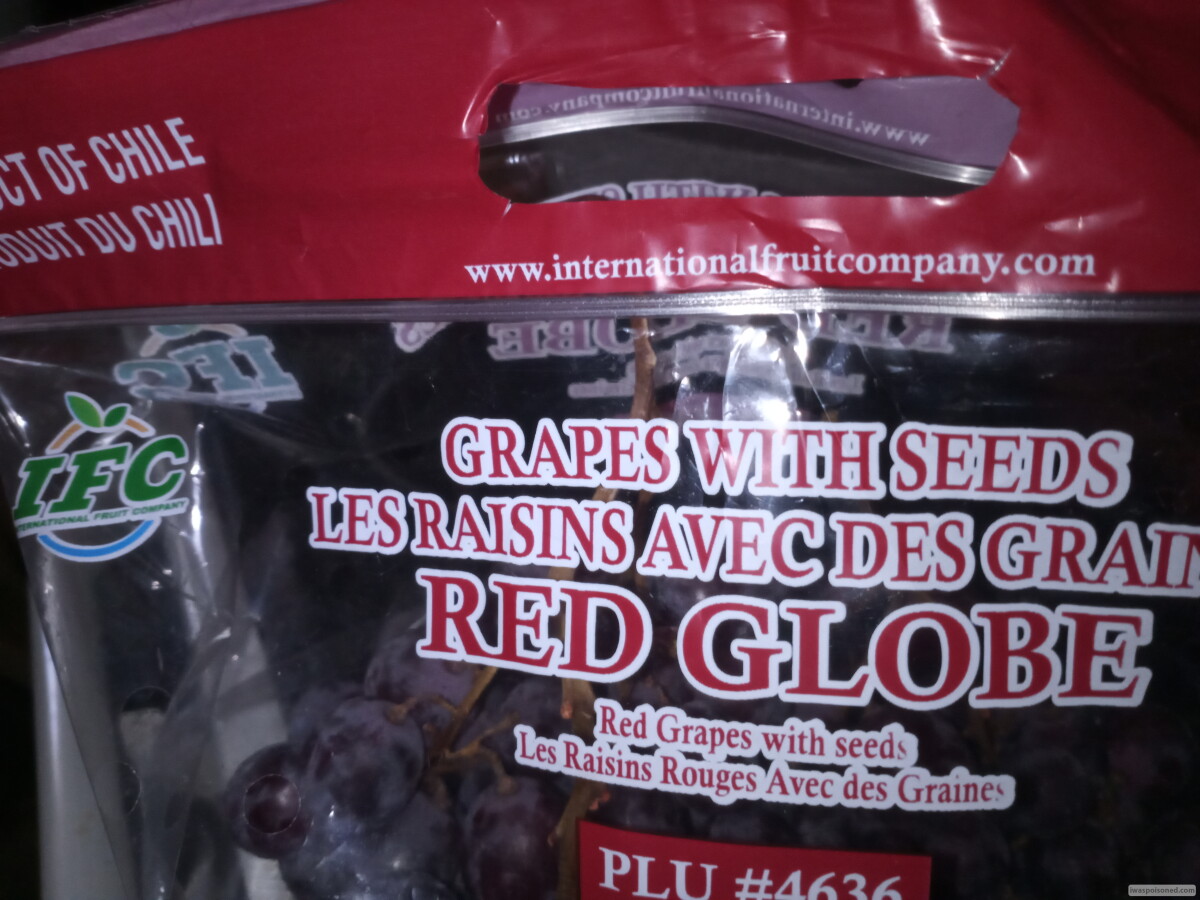 “I ate grapes from here after 12am I washed them and ate them. I was awakened at about 2am with stomach pains and diarrhea and vomiting. ”

“Rotisserie chicken. Ate some while shredding it to make tacos for dinner. Woke up with bad headache. Lots of trips to the bathroom but not diarrhea. Nausea then forceful vomiting. Headache still present. ”