The Public Health Agency of Canada is investigating a Salmonella Outbreak

The Canadian Food Inspection Agency iisued an update to include three additional cases of illness that have been reported in the ongoing outbreak investigation. In total, there are 76 cases reported across seven provinces. 20 people have been hospitalized.

Seven more ill people were added to this outbreak, since the last update on April 8th, 2019. As of April 15th, the total count is 70 people confirmed ill from six provinces. 18 people have been hospitalized; no deaths have been reported so far. 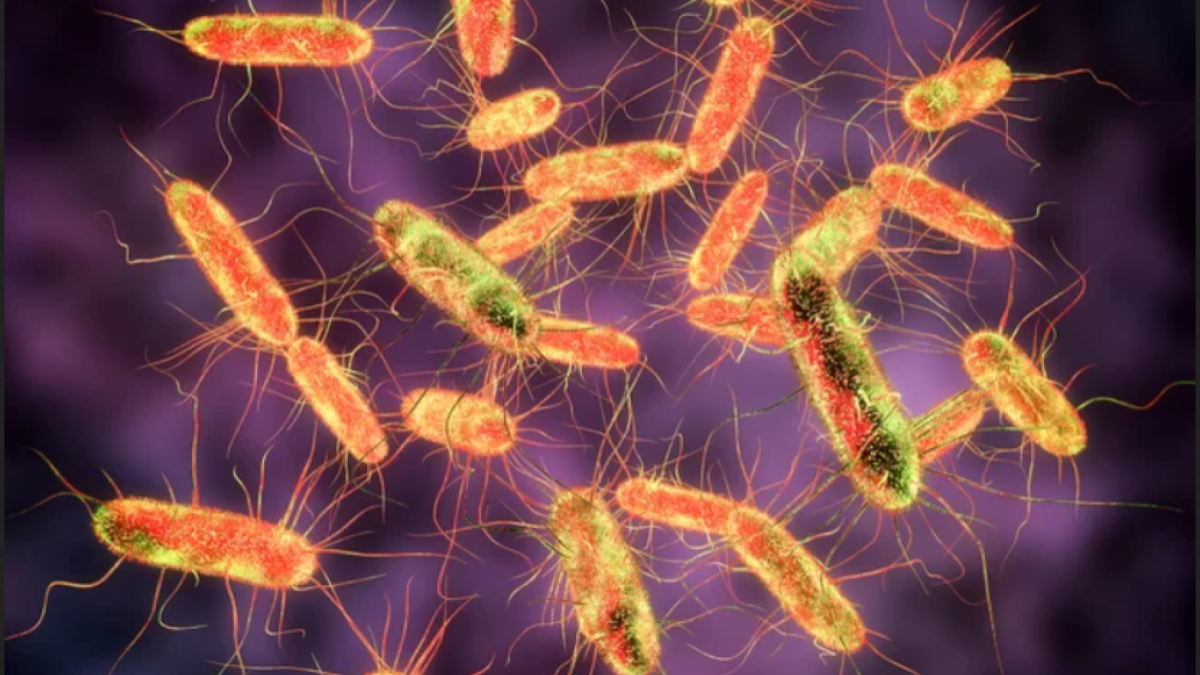 So far 63 people have been confirmed sick by this outbreak, and 18 persons have been hospitalized. This investigation is ongoing, there is no single source identified yet, and there are no food recalls associated with this outbreak.

PHAC is advising to use safe food handling practices every day in order to prevent Salmonella, since It is difficult to know whether a product is contaminated with Salmonella because you can't see, smell or taste it. Here are some tips that may help you to stay safe:

“I ordered delivery at 830 last night for me and my sister. We both ate our food. Starting around 2:30 am I was having severe stomach cramps. I went to the bathroom and had violent vomiting with diarrhea. I have never had stomach pain like this before. I messaged my... See More sister, who happened to be awake too because she was having severe stomach cramping and diarrhea. I had a barbacoa bowl with rice beans lettuce and sour cream. She had a chicken bowl with rice beans lettuce and sour cream. We were the only two to eat it and the only two to become violently ill. ” 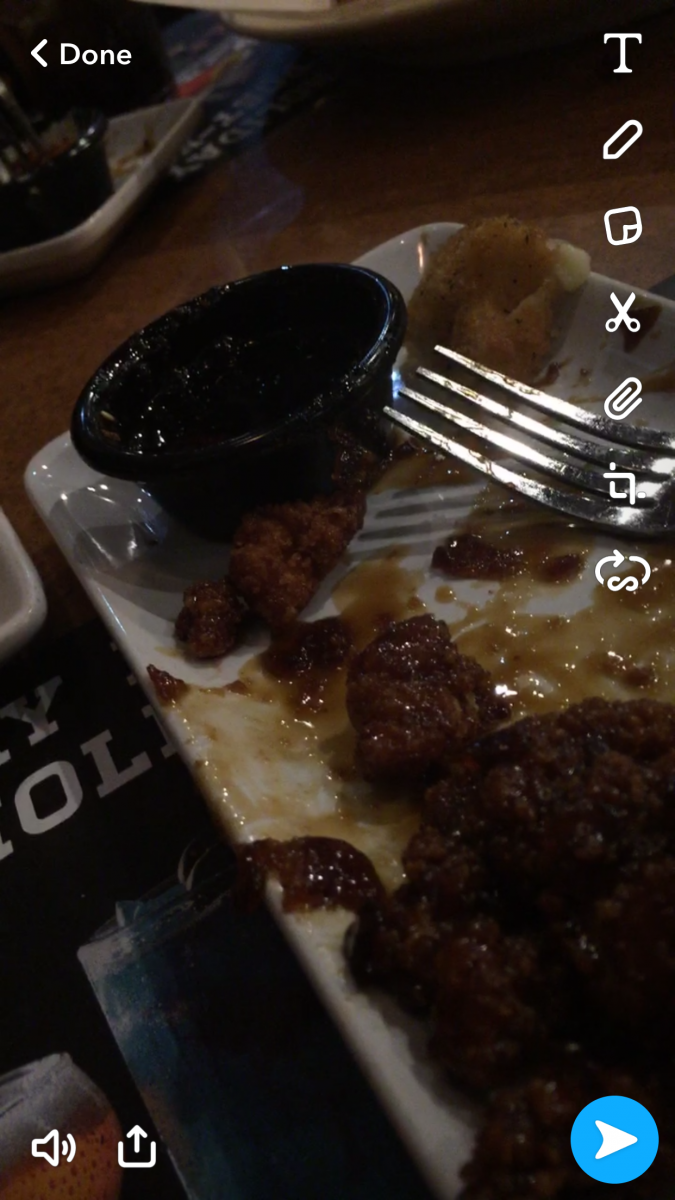 “I ate there last night with my best friend around 7pm, I ordered endless apps and had eaten every option from the endless apps selection. I woke up this morning to go into work in nyc, next thing you know I’m over my toilet vomiting so much, my stomach hurts... See More so bad and not to mention that my best friend also has food poisoning and is having the same symptoms as I am. Also our survey was a young lady and was not very nice. This is absurd because this is my favorite restaurant and I have never had any problems..... ” 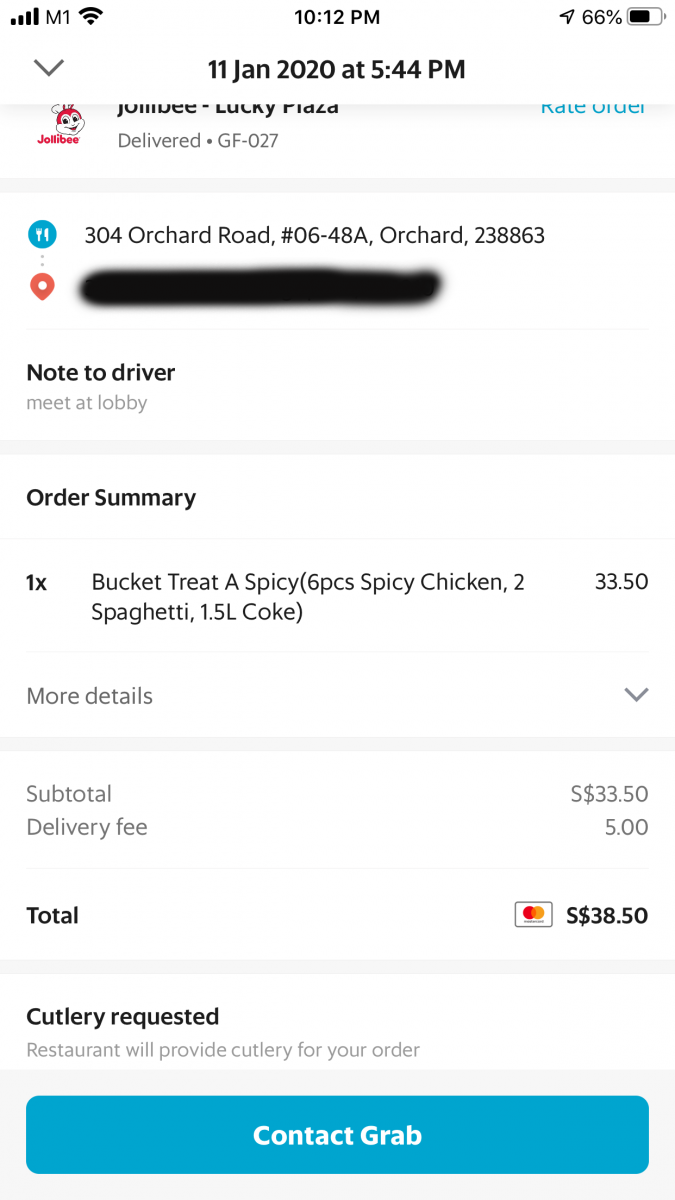 “My daughter ordered thru grab food from there on 11 Jan. That night she vomited twice and had diarrhea 3 times. Her friends who ate the same food had diarrhea too. My daughter was hit worst as she ate the most. ”

“I became very ill after eating Wings, pizza and jojo’s.  I was up most of the night vomiting.  I’m very weak today.  I won’t be eating there again.   Vomiting and diarrhea began at 1:30 am  after eating the wings, pizza 5:30 pm.  ” 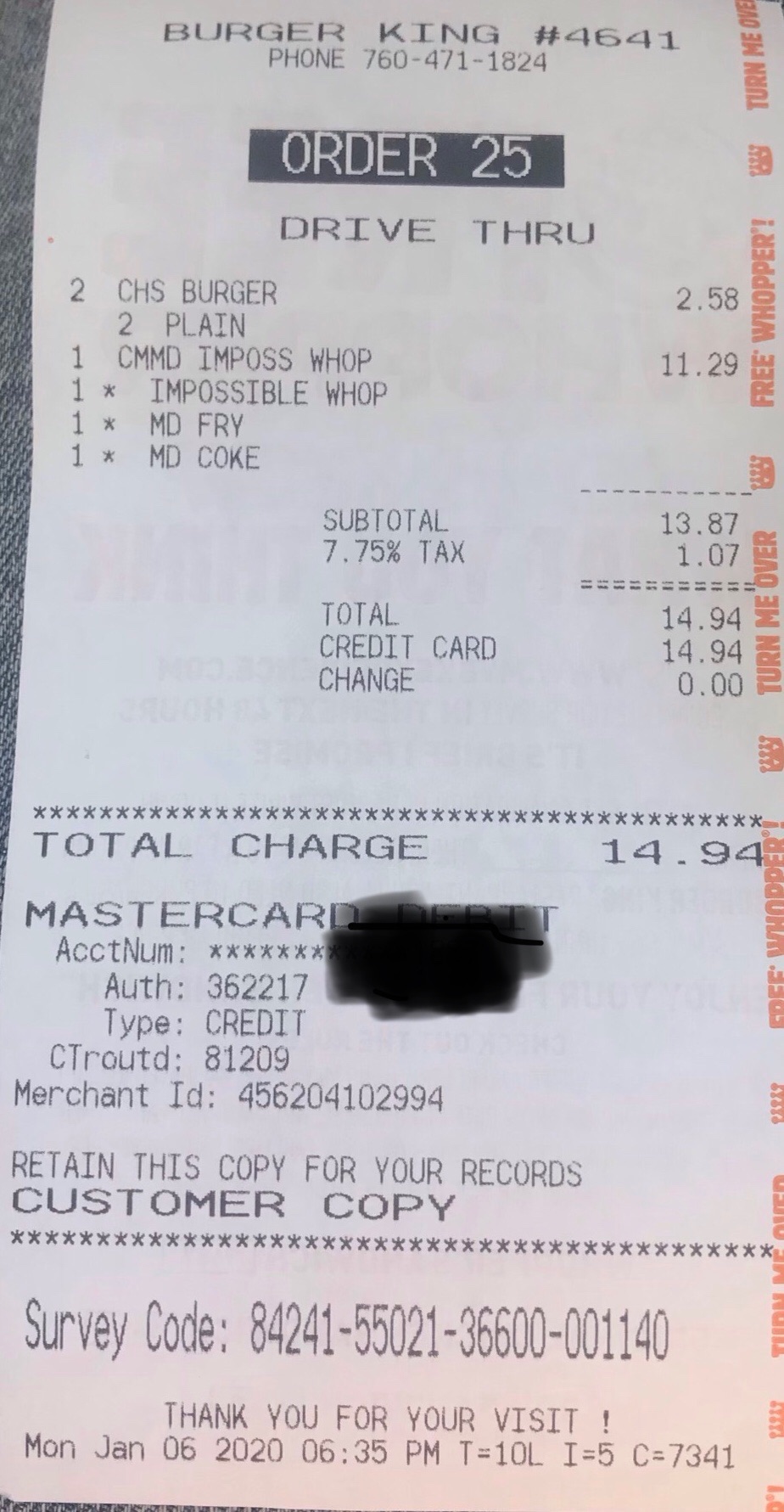 “Ate the Impossible Burger around 7pm. Upset and bloated stomach occurred around 11pm. Woke from my sleep around 1am running to bathroom with vomiting & diarrhea. First time trying the burger & last after seeing now how it’s making people fall ill. ”

“My brother was visiting me from illinois this christmas, We ate at many places during the christmas not sure what triggered the virus, but all of us got sick. The symptoms are extremely painful. Vomitings, Diarhea,Chills, bodypain and high fever. ”

“Flight on October 3, 2019. Myself and my two children starting throwing up and had diarrhea 12 hours after our flight. The kids were sick for 5 days off and on. I had nausea and weakness for days afterward. ” 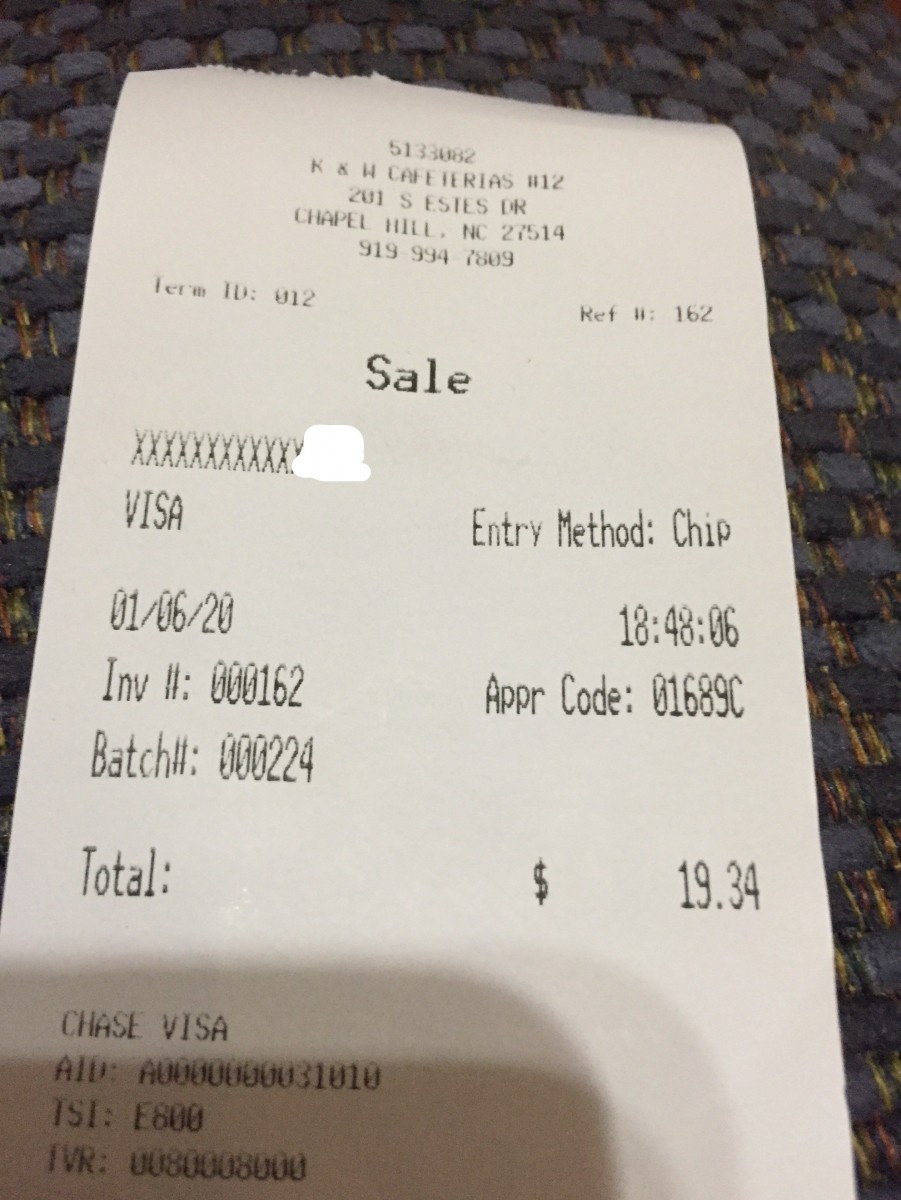 “coconut cake.  Me and my husband ate last night ( Monday night) January 6, 2020. I brought coconut cake home, half was eaten by me. I was sick all night nausea bad diarrhea. I didn’t know why I was sick. My husband was fine today, Tuesday, until he ate rest... See More of cake. He got sick within 20 minutes. Vomiting, diarrhea, still sick tonight!  ”

“i purchased a deli cooked chicken on friday dec.27 2019. it was uncooked and raw at the bone level. everyone in my family then had diarrheal for the next 2 days. i am on the way now with the rest on the raw chicken to see what they have to... See More say. ” 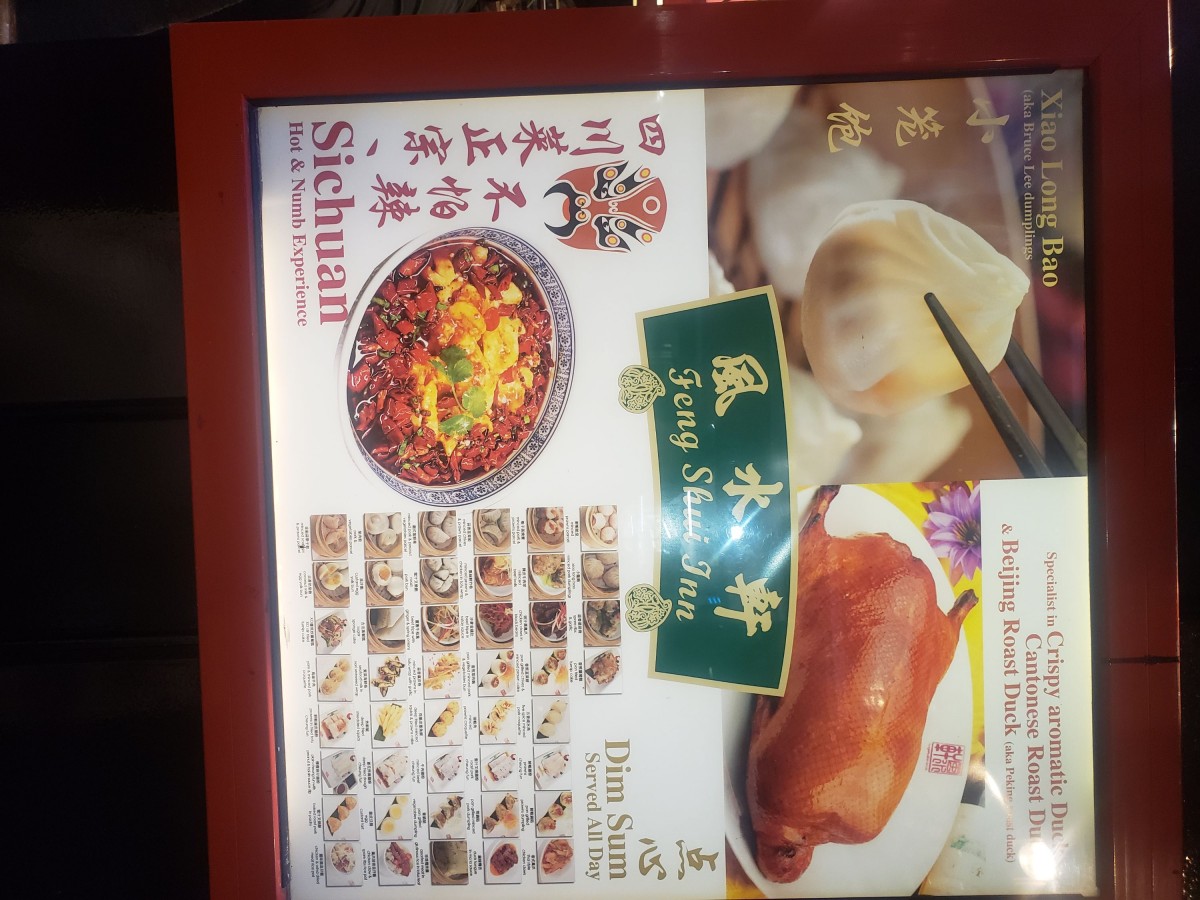 “Crispy Duck Special here On December 29, my husband and I ate lunch. We ordered the Feng Shui Special (dim sum, bok choy, some sort of chicken dish and the main entree was crispy duck)
On December 30th upon awakening - we were nauseous and had diarrhea - a few... See More hours afterwards we began to vomit. Symptoms persisted for 36 hours. My husband was in such distress his heart rate skyrocketed, had elevated blood pressure and was given 2 doses of Nitro Glycerin on the plane ride home the next day. ”