General Mills has announced a voluntary national recall of some of its flour because the potential for Salmonella contamination. This follows a large multi-state outbreak of E. coli infections in 2016 linked to the company’s same product.

Only five-pound bags of its Gold Medal Unbleached Flour with a better if used by date of April 20, 2020 are subject to the recall. During sampling tests of the product there was a presence of Salmonella. There are currently no confirmed illnesses. 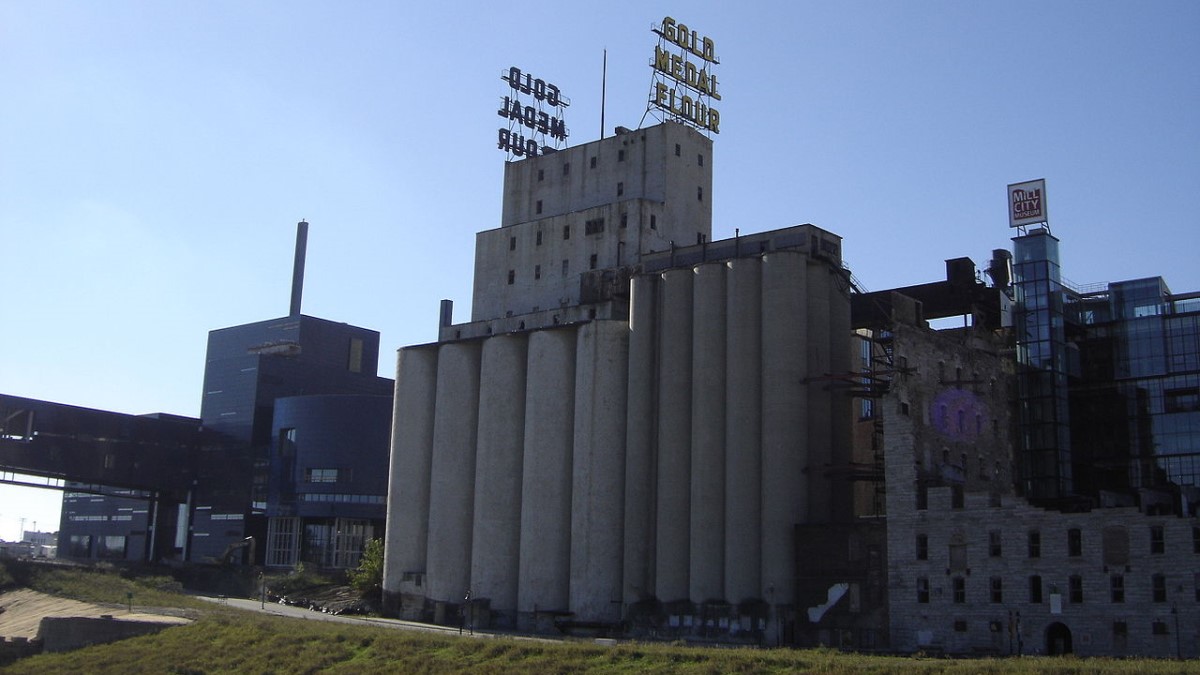 Healthy persons infected with Salmonella often experience food poisoning symptoms such as fever, diarrhea, nausea, vomiting and abdominal pain. In rare circumstances, infection with Salmonella can result in the organism getting into the bloodstream and producing more severe illnesses such as arterial infections (i.e., infected aneurysms), endocarditis and arthritis.

Flour produced at a General Mills facility in Kansas City, MO, was the likely source of an outbreak more than two years ago of E. coli infections that sickened 63 people in 24 states, according to the U.S. Centers for Disease Control and Prevention. In total, 17 people were hospitalized as a result and one developed a type of kidney failure. No deaths were reported.

Consumers are asked to check their pantries and dispose of the product affected by this recall. Those who have had to discard products covered by this recall may contact General Mills Consumer Relations at 1-800-230-8103 or visit www.generalmills.com/flour.

“I ate the high protein bowl and after 15 mins eating it, I started throw up non stop. I felt nauseous for two days straight and I had to go to work like that. I felt like all my energy was drained and I just felt extremely awful. I am... See More for sure it was this because I was perfectly fine before and after consuming it I felt the worst in my life! ” 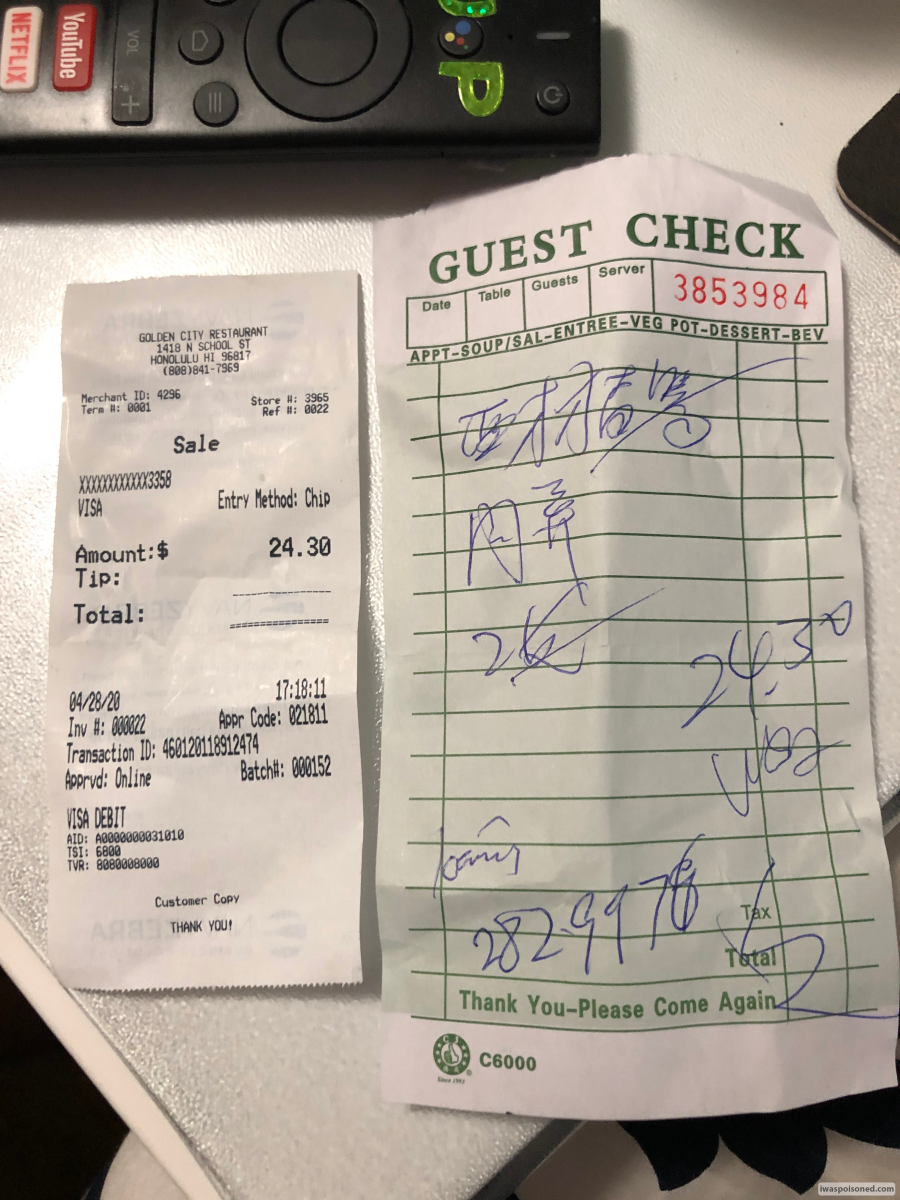 “I was eating the mini glazed donuts, and a little while after, I felt very sweaty, hot, and nauseous, and my stomach hurt for almost an hour. This place needs to be inspected or shutdown, before it hurts more people ” 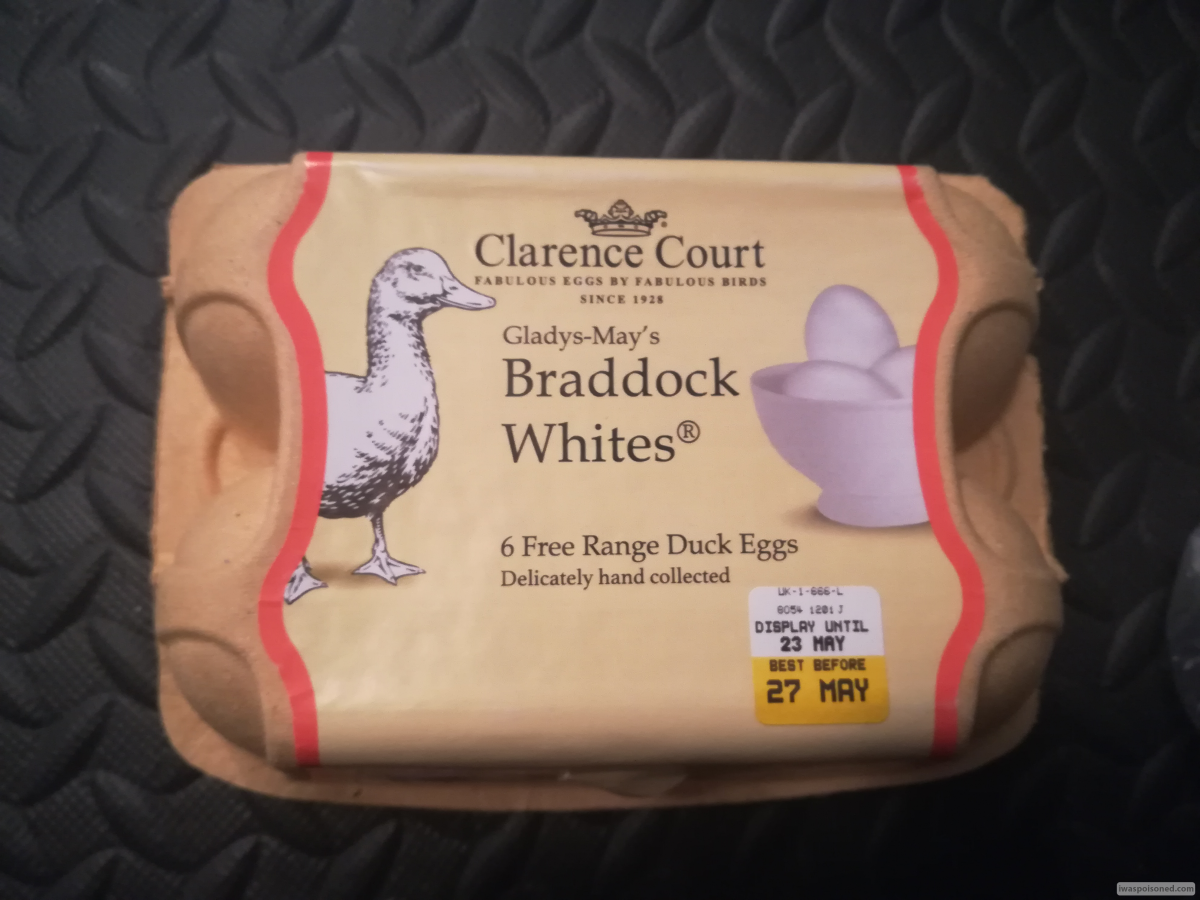 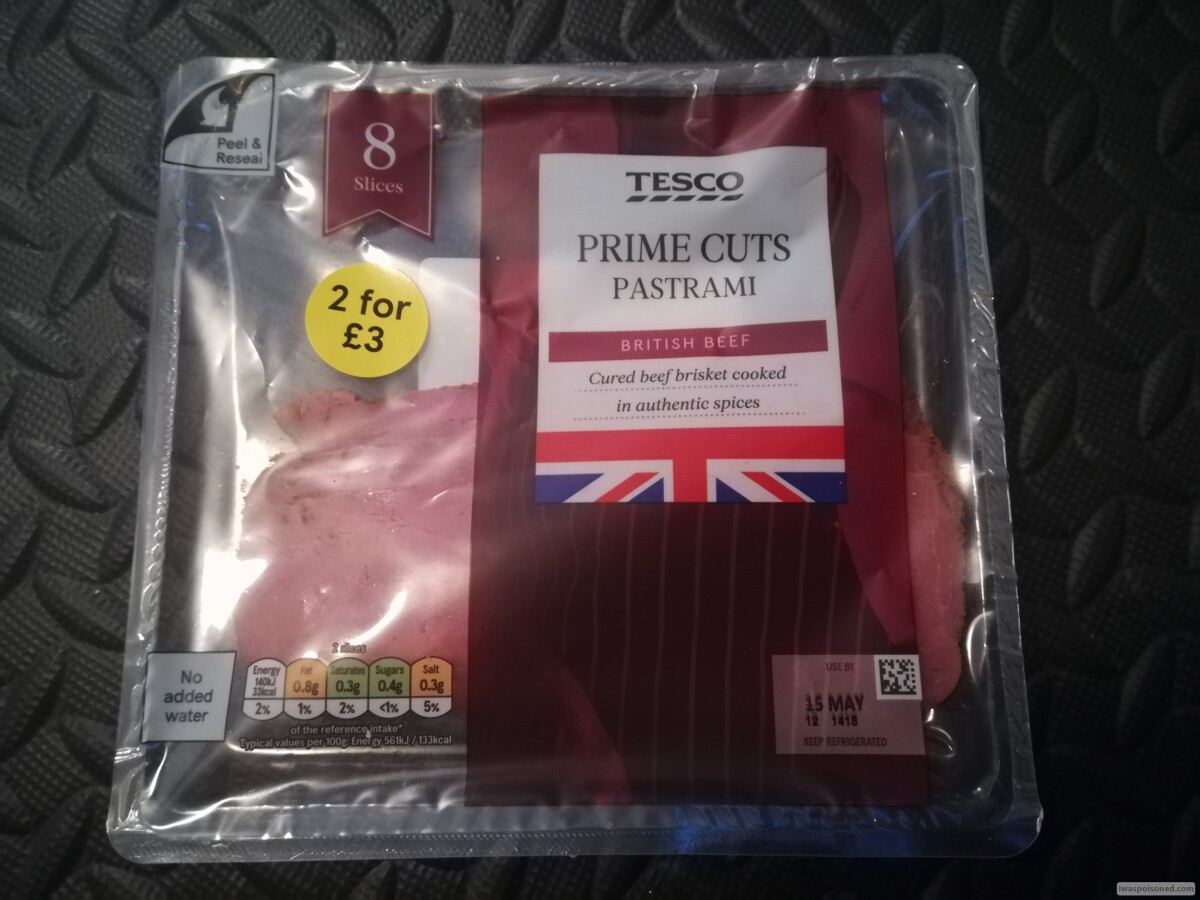 “Recieved food last night around 6pm, chicken basket with fries, a misty slushie and a blizzard. About an hour after eating it, my stomach had the most intense pain go through it, and felt extremely nauseous. I went to bed, to wake up during the night vomitting and having to... See More go to the bathroom, which has continued all day today. I had a busy day yesterday and was unable to have a meal, that being the only thing I had eaten. I've never had any issues with this location, nor another one until now. ” 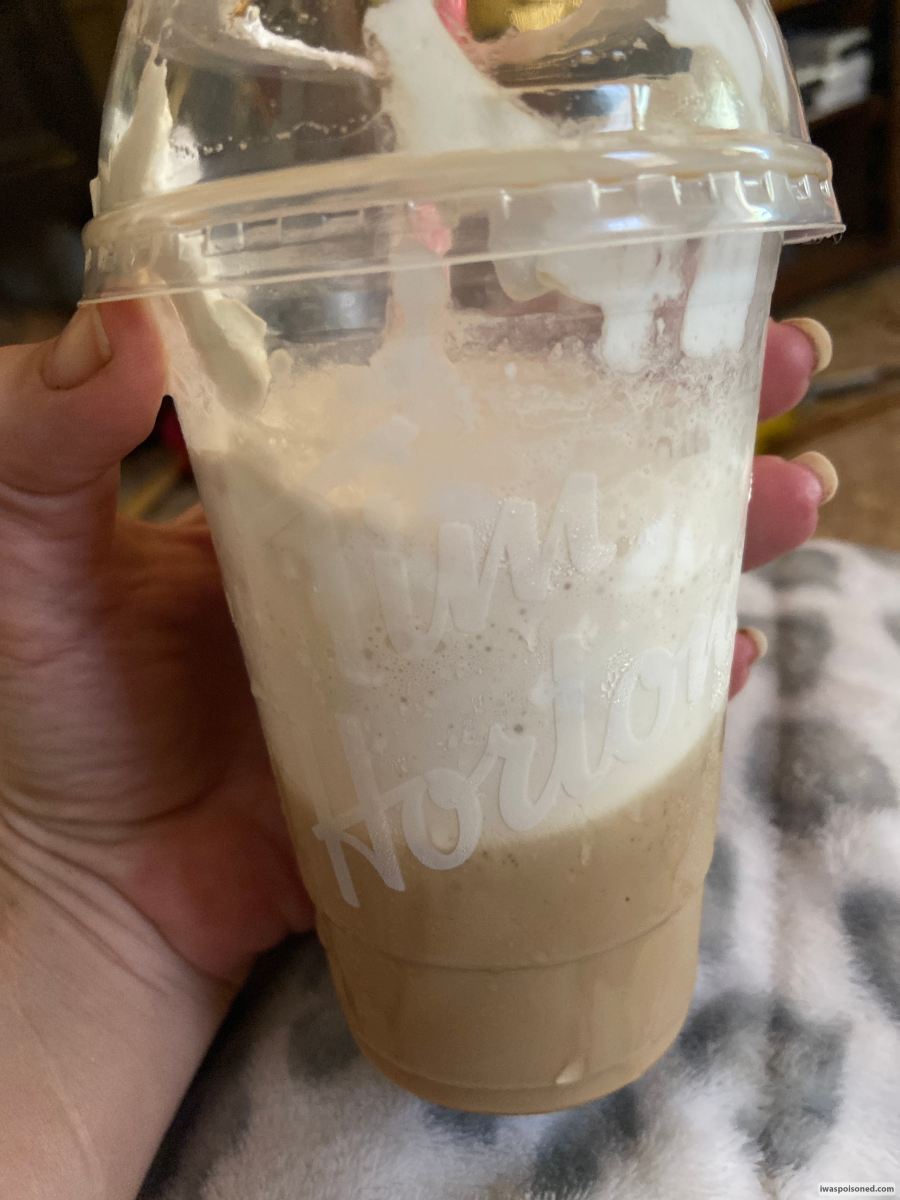 “I am constantly drinking ice caps French vanilla and I have had diarrhea for six days now I thought I had eaten something bad but I realized today it is only after I start drinking the ice cap that I have this problem this is crazy I bet they are... See More not cleaning the cappuccino maker. ” 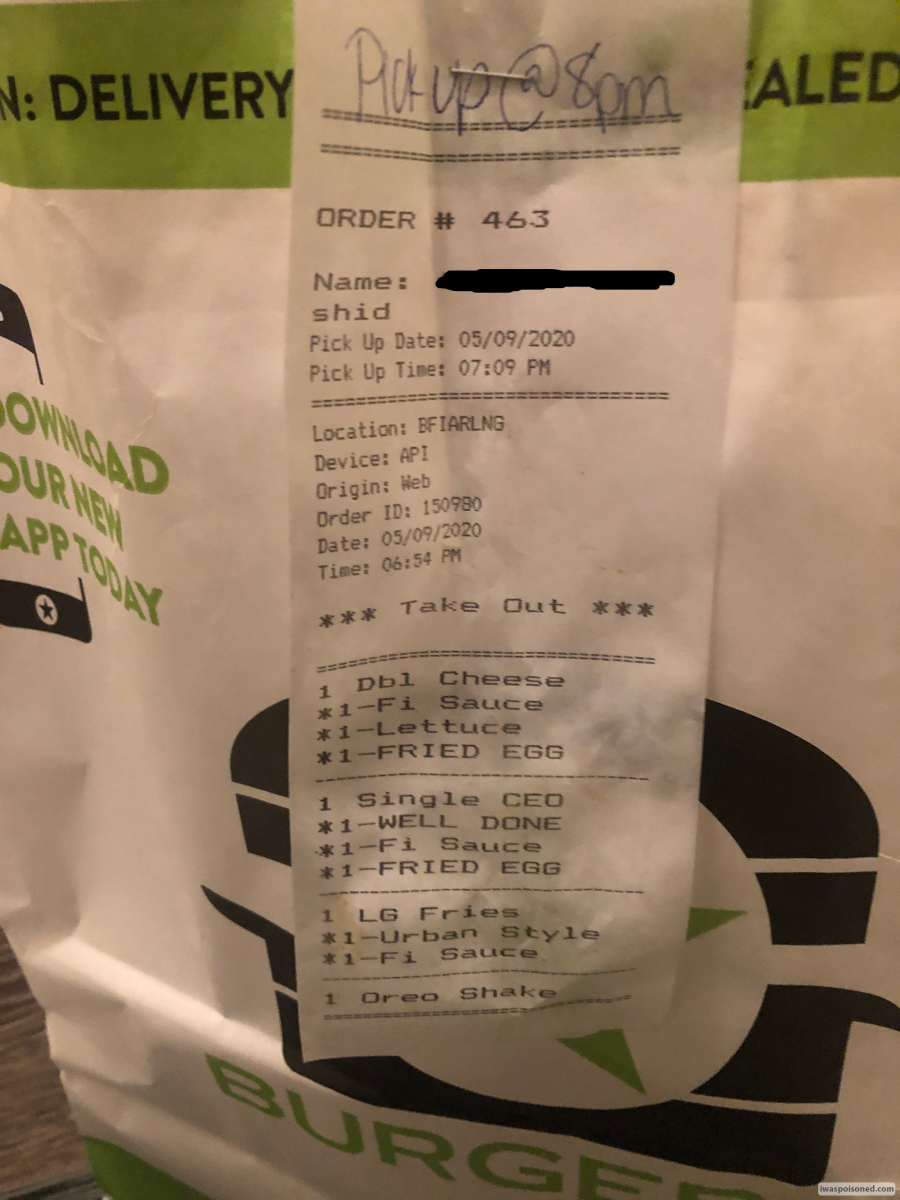 “Hi. I had a horrible experience today with my order today. We ordered two burgers. One was the BurgerFi Burger and the other one was CEO. Immediately in an hour after eating we started throwing up and had severe headache. It was definitely contaminated with bacteria or virus. ”

“Just went to the drive thru and
purchased a decaf caramel iced coffee, an egg n cheese croissant, and tater tots. After eating the croissant and drinking half of the coffee I felt queasy..now I have diharrea and have vomited twice ”

“double quarter pounder  My son had his food around 10pm last night at 8:30am this morning he had all the symptoms. We did a video chat with his doctor and that was the only thing he ate differently then the rest of the house.   ”

“Ordered 2 Dorito Tacos and 1 spicy Tostado. On 5/26/20, about 2 hours later, began feeling nauseas, turned into vomiting and diarrhea. Almost 24 hours later still queasy. Had a terrible night. Haven't been able to eat since. Was afraid I had corvid 19, but it happened about 2 hrs... See More after eating, and I don't have a fever or dry cough. Heading to the bathroom again right now. ”