CDC announced that they removed three illnesses from this outbreak investigation. These three people were infected with E. coli bacteria that were not as closely related genetically to the rest in this outbreak. None of the three sick people reported eating Organic Power Greens.

As of January 06, 2022, 10 people infected have been reported from 4 states (AK, OH, OR and WA). There have been 4 people reported hospitalized and one person developed a type of kidney failure called hemolytic uremic syndrome (HUS). No deaths have been reported. Illnesses started on dates ranging from November 27, 2021, to December 9, 2021. The investigation is ongoing.

CDC, and the FDA are investigating a multistate outbreak of E. coli O157:H7 infections linked to Simple Truth Organic brand and Nature’s Basket brand Organic Power Greens. As of December 29, 2021, 13 people infected have been reported from six states (AK, CA, MS, OH, OR, WA). There have been four people reported hospitalized and one person developed a type of kidney failure called hemolytic uremic syndrome (HUS). No deaths have been reported.

Retailers and restaurants do not need to take any action at this time. The information the CDC has at the moment does not suggest that products currently on the market are contaminated.

In case you are experiencing E. coli symptoms such as severe stomach cramps, diarrhea (often bloody), vomiting, and possibly low-grade fever, it is important to report it. It can help to detect & resolve outbreaks early and prevent others from being harmed, and it enables better surveillance.

You can check more information about this on the CDC website cdc.gov I ate unsweetened applesauce cup in the morning of 5/9/22 and have had nausea, diarrhea, body chills/aches and vomiting since then | Symptoms: Nausea, Diarrhea, Vomiting, Chills See Less

May 2, 2022, I feel my son had food poisoning from lucky charms cereal. He become horribly I’ll after eating it. I placed my complaint on the General Mills site too. Since no one else in the family got sick I don’t think it was a virus.  The box date 16 MAR 2023 BU 0206 06 A  | Symptoms: Diarrhea, Nausea, Vomiting, Green Stool See Less 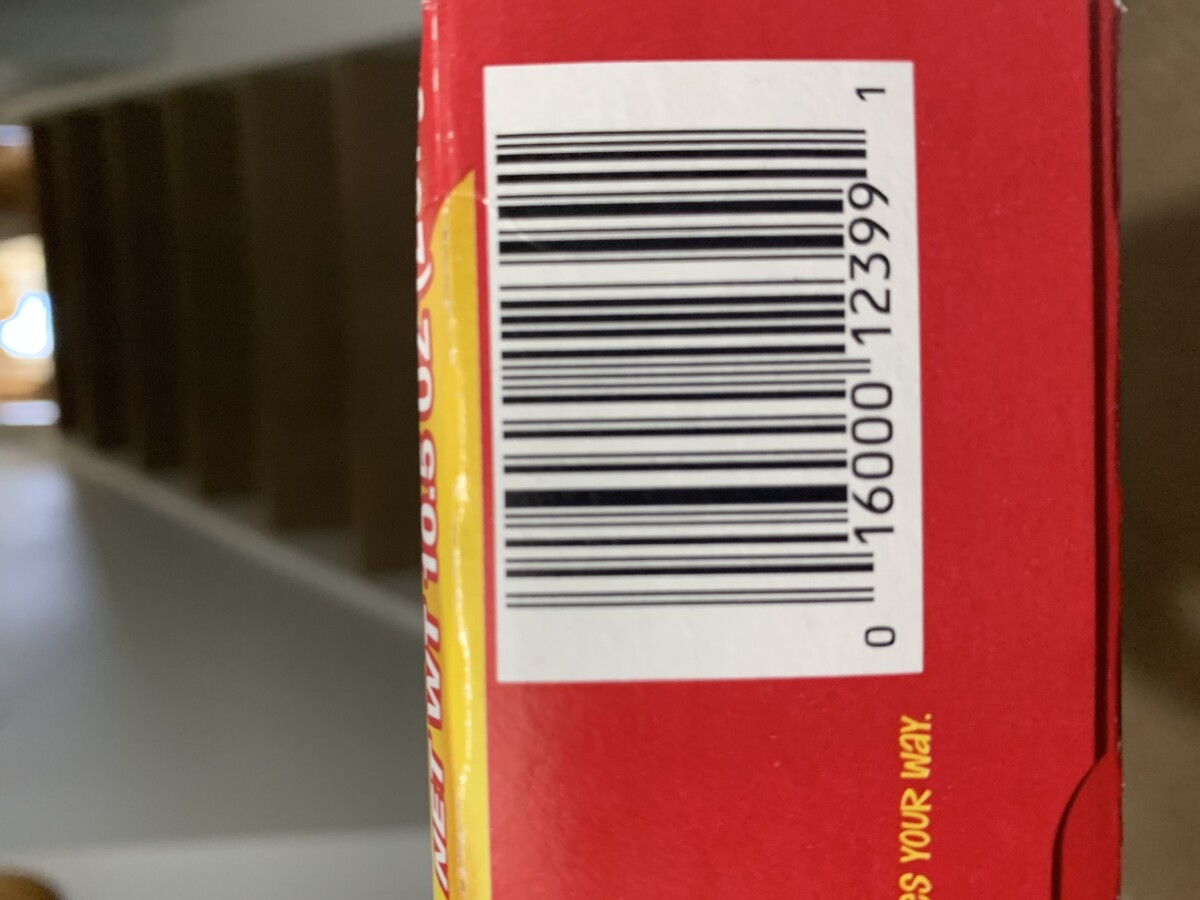 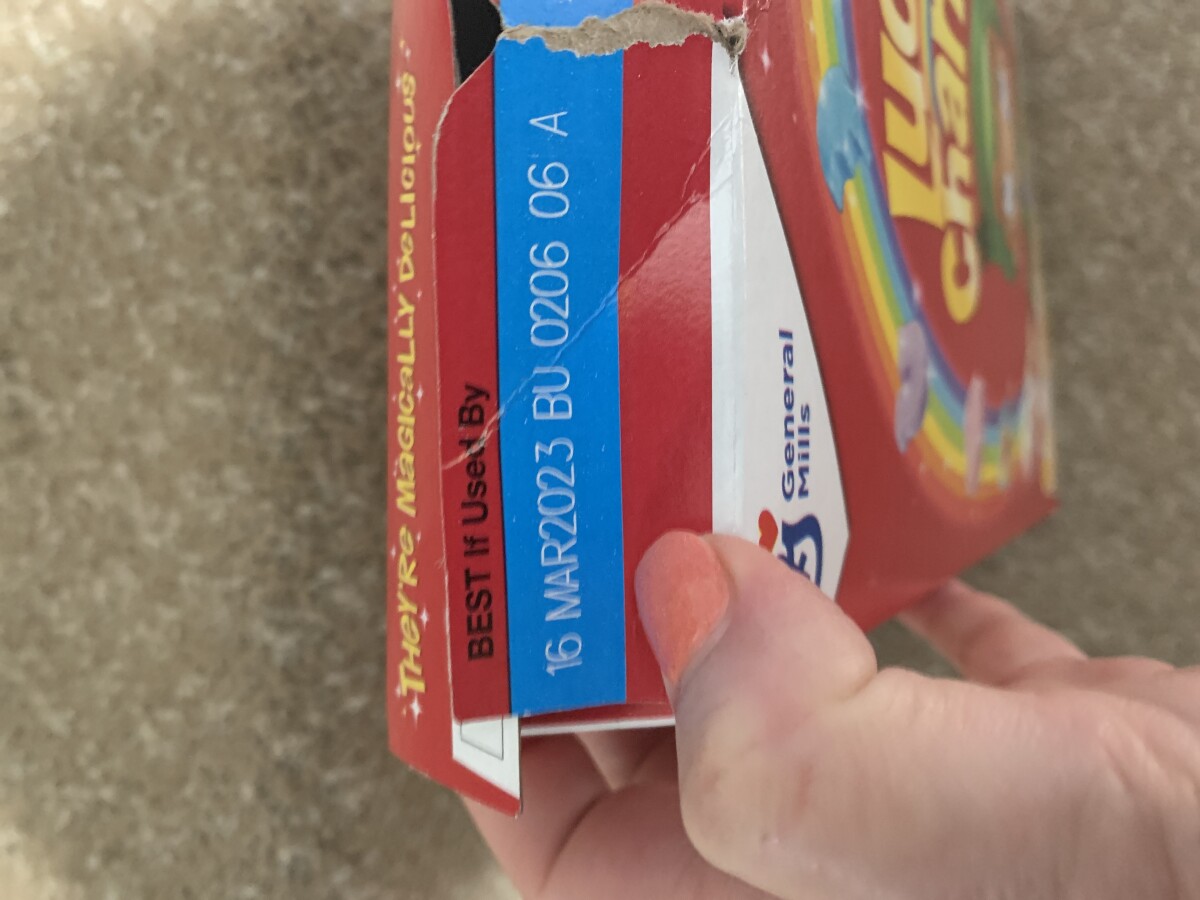 I only had a bowl of Lucky Charms. Nothing else since the night before. It was the first helping of cereal out of the box. I was the only one that ate it and the only one that got sick. It happened Today. I ate breakfast left... See More for work and by the time I got there I was sicker than a dog. Sweating profusely, diarrhea, vomiting. It was embarrassing and very painful. I had to b be driven home. I'm still sick in bed 8 hours later., | Symptoms: Diarrhea, Nausea, Vomiting, Sweating See Less

957
Helpful Add report Follow
Copy link
Embed report Copy link Report a concern
CI
c....a
These have been all over the news for making people sick. But you need to report it to the health department and to the makers of Lucky Charms. This is a known problem.
Reply 1 week ago
IW

Last night, My husband hadn’t eaten all day so when he got home he heated up leftover broccoli and made one of those microwavable baked potatoes My husband's stomach can handle just about anything and if he gets stomach flu it’s typically very mild all the rest... See More of us in the family will actually get quite sick with it. The only thing he ate that was different from anyone else in the last 24 hours with this brand already wrapped in microwavable potato. He started getting sick about 1 to 2 hours I think after eating it or at least feeling nauseous. | Symptoms: Diarrhea, Nausea, Vomiting See Less

I think it was the food we got from there I had a chicken club and my son and I both had Mac and cheese last night, and today we both are nauseous, have stomach cramps, and diarrhea  | Symptoms: Diarrhea, Cramps, Nausea See Less

Threw up a sh*t ton after eating the boneless wings with spicy garlic sauce. Not to mention I only ate 3 bc they tasted like sh*t 💀 | Symptoms: Nausea, Vomiting See Less 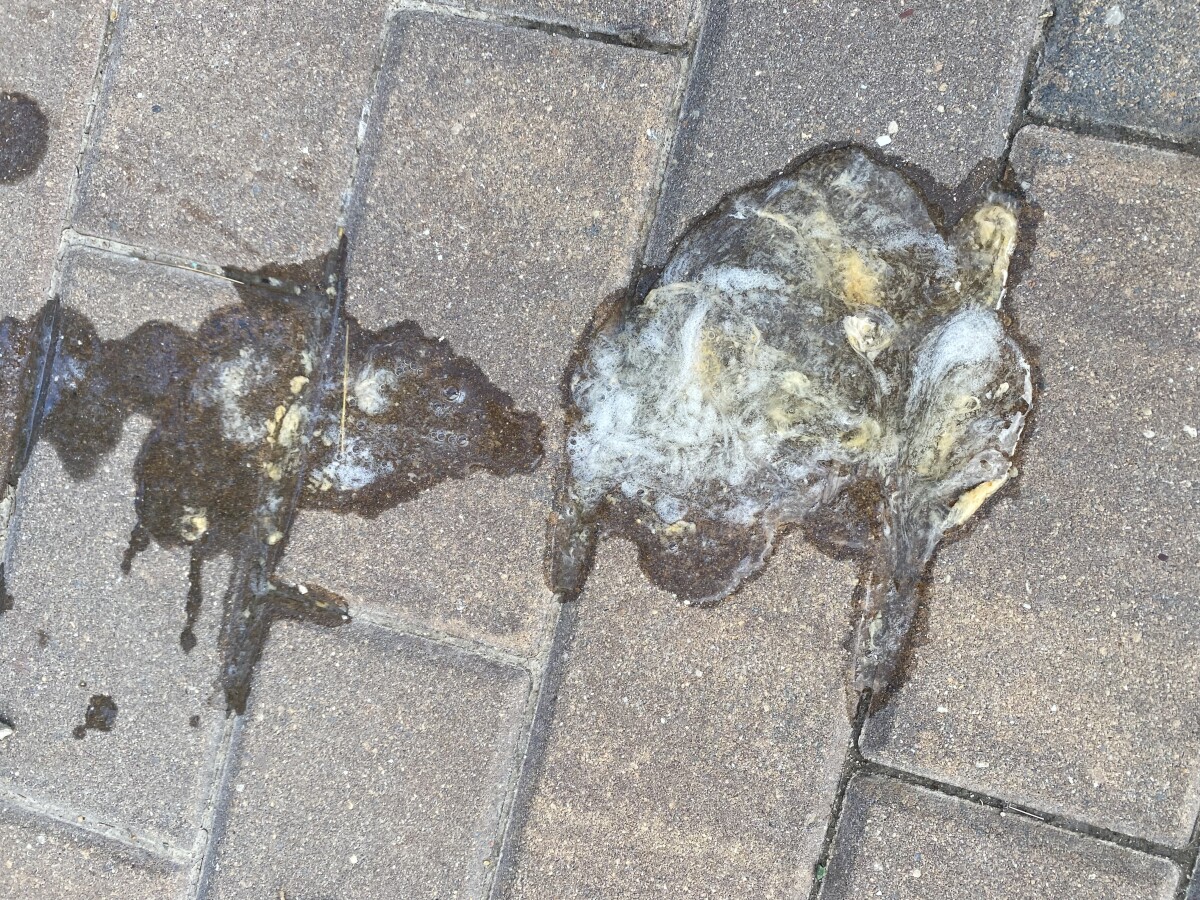 Jif peanut butter The three people in our household including our infant son became sick after eating peanut butter with vomiting, diarrhea, fever, and malaise. Adults were acutely sick for five days and still aren’t feeling great. The infant was acutely sick for nine days and is... See More only back to mostly normal today, 15 days later. We thought it was the worst stomach virus in history until we connected the dots. | Symptoms: Diarrhea, Fever, Vomiting See Less 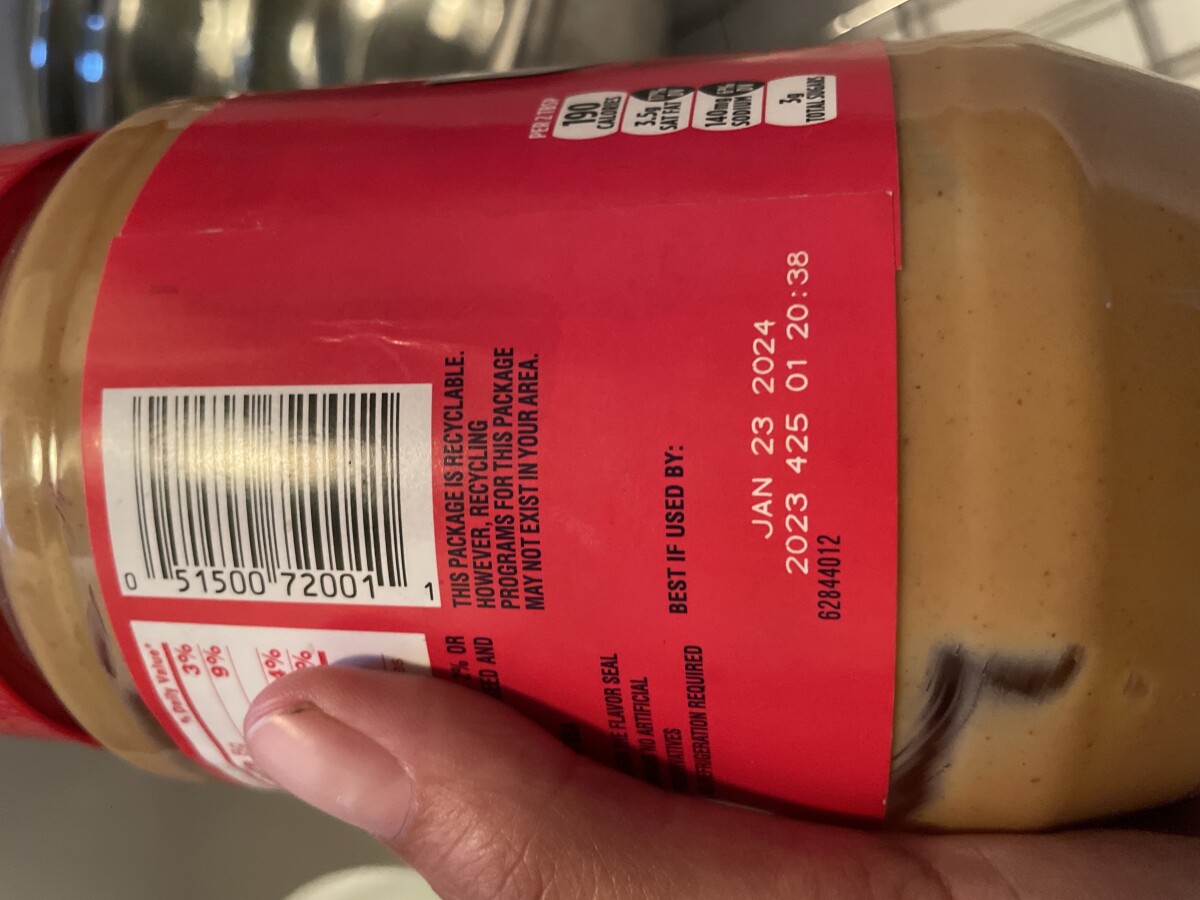 Wednesday night Thursday morning, I Think Target. Naked strawberry banana    It was just bought. It said Enjoy by March 15 2022 with the numbers below it.  123Z1810 There is mold growing inside the lid. I just took one tiny sip. Also I still have the bottle so... See More you can check the lot number etc. I can send a picture. Super weak could barely move. Every time I got out of bed to use the bathroom. I was projectile vomiting and squirting out the anus at the same time, at the same time hiccup like convulsions severe heart burn, hard time breathing ,weak ,kept fainting, fever,. Pulled all the muscles in my rib cage. Fever hallucinations and weird dreams. Have been in bed for 2-3 days. Barely can get down toast on Saturday evening. Still feel jittery and weak. Never been so sick in my life. So sick I almost called the ambulance. | Symptoms: Fever, Vomiting, Weakness, Heartburn See Less 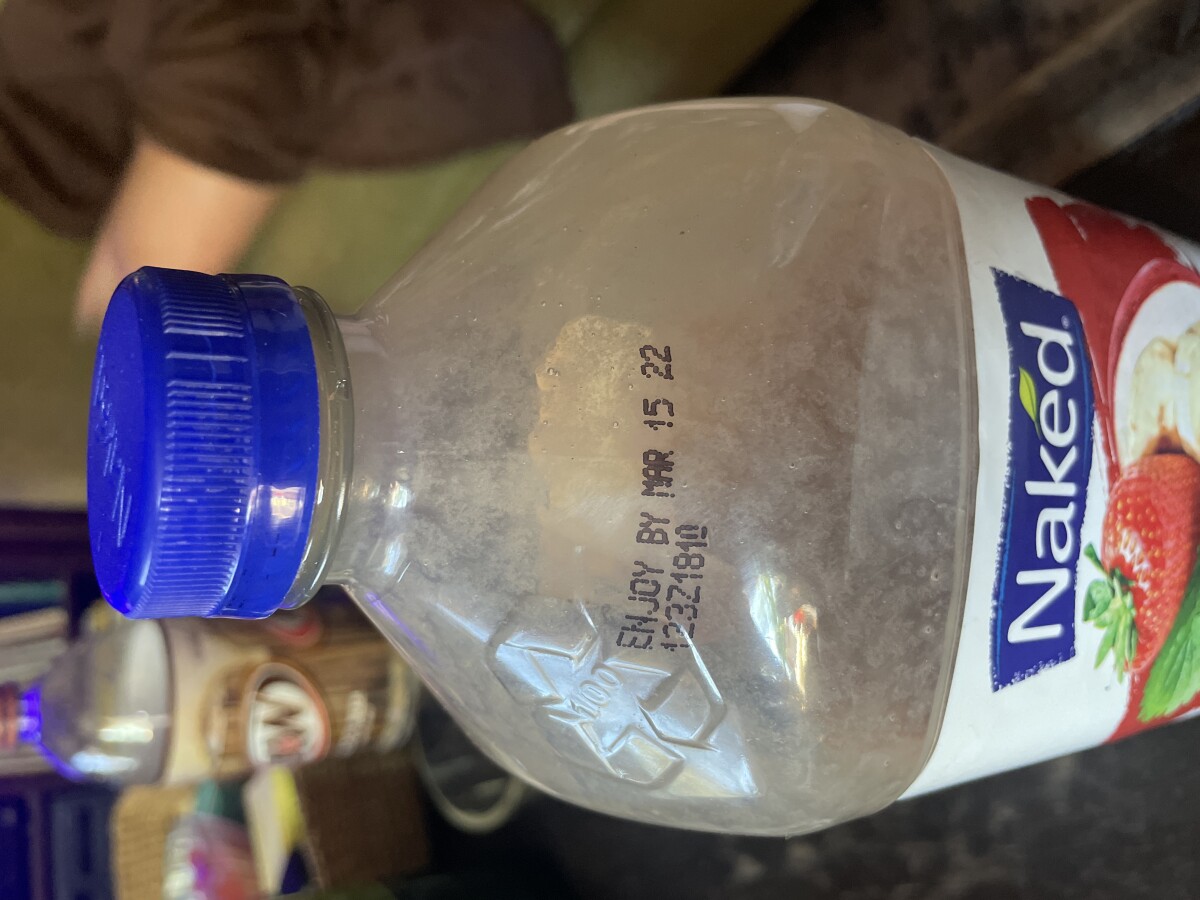 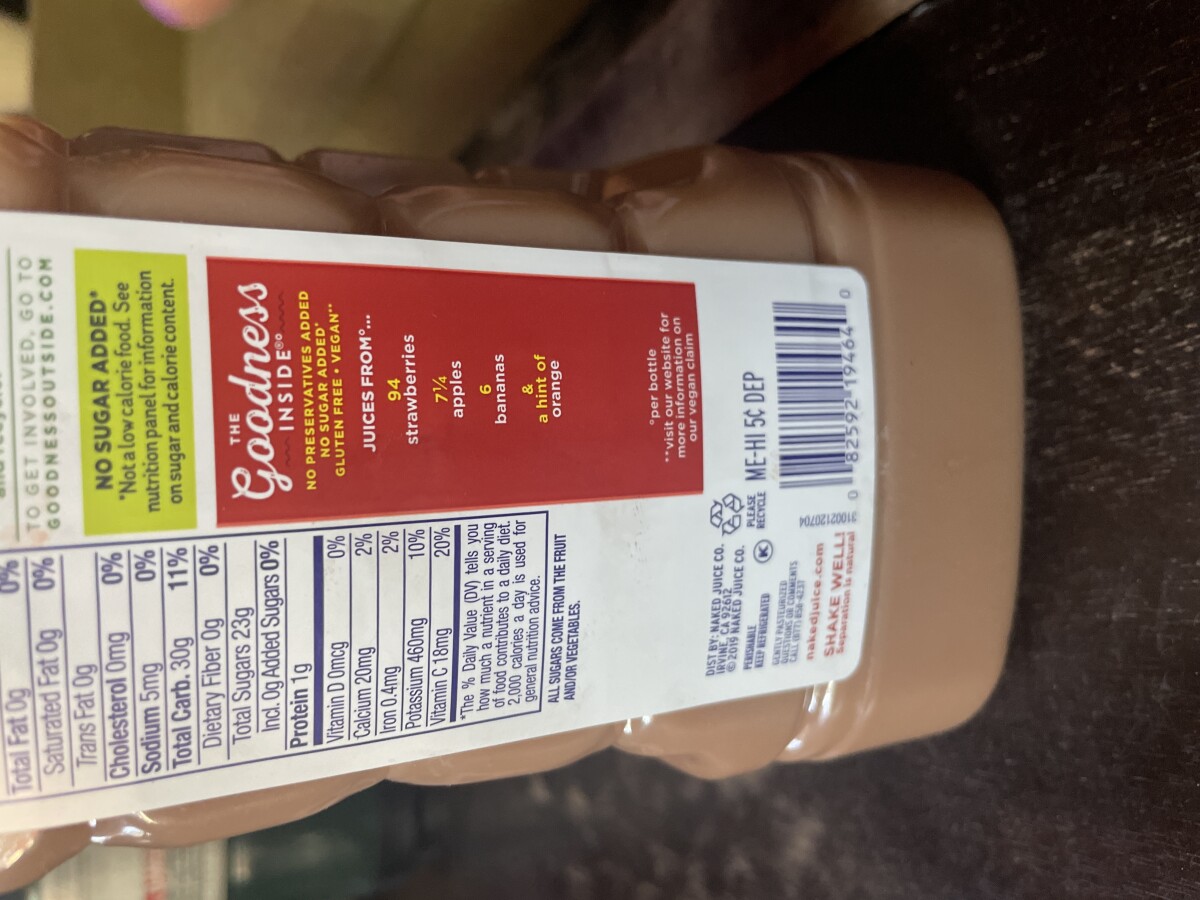 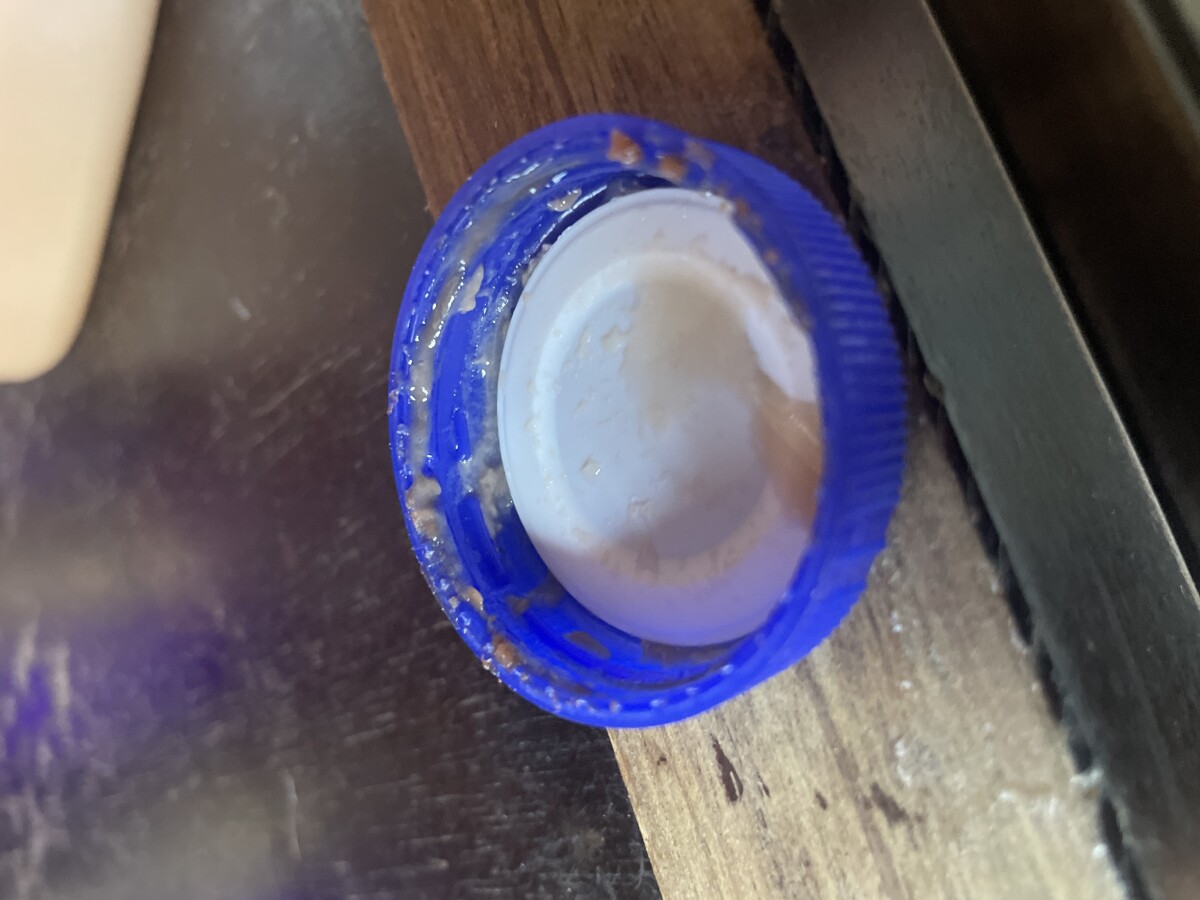 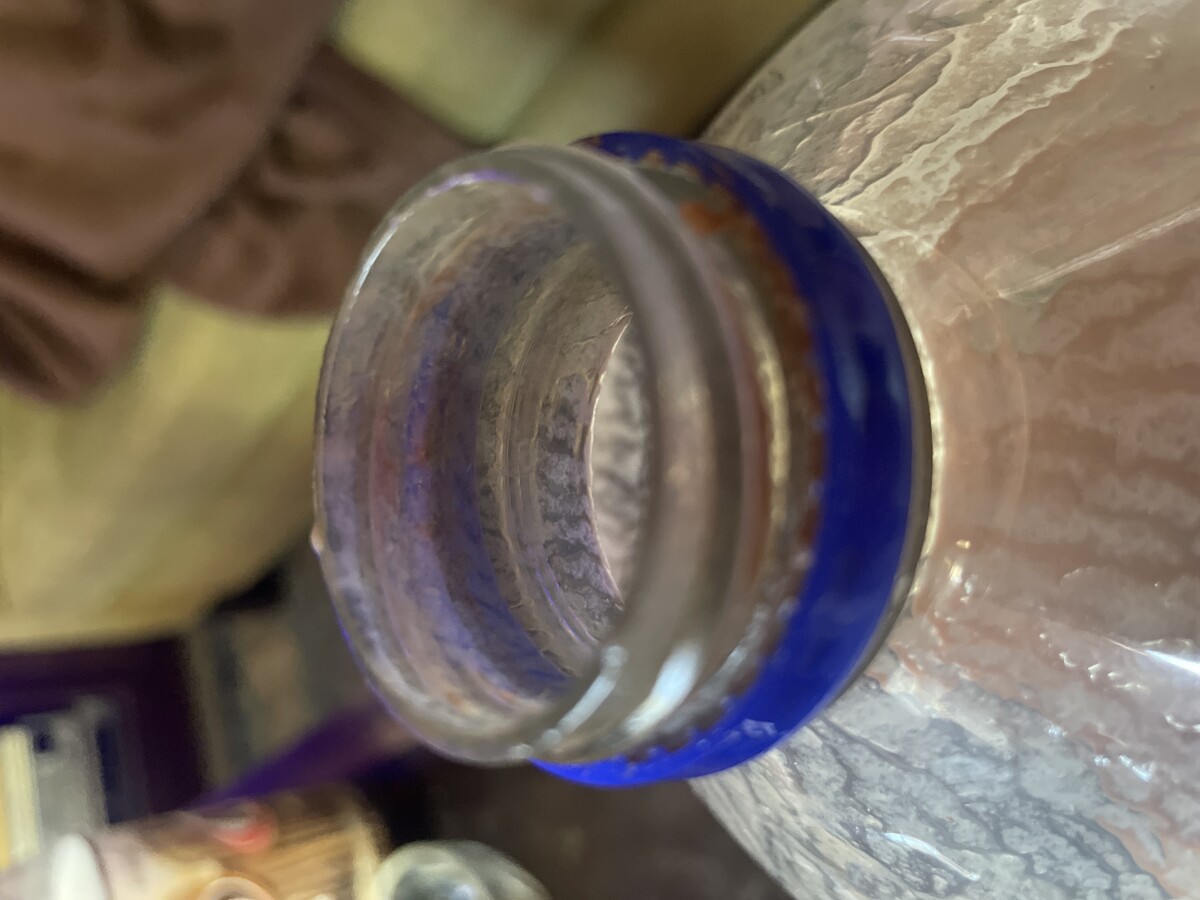 After a good workout I decided to stop by the here next to the fitness 19 to see what they had. Decided to give this Equate Keto chocolate protein shake a try. Tasted amazing and I absolutely loved it. An hour later I was puking it all... See More out. Experienced burning acidic acid reflux, stomach pain, really bad bloating, and felt very weak and sick. I also have Celiac disease and am very sensitive to gluten. This product claims to be gluten free even on the packaging. | Symptoms: Nausea, Vomiting, Bloating, Stomach Pain, Acid reflux See Less 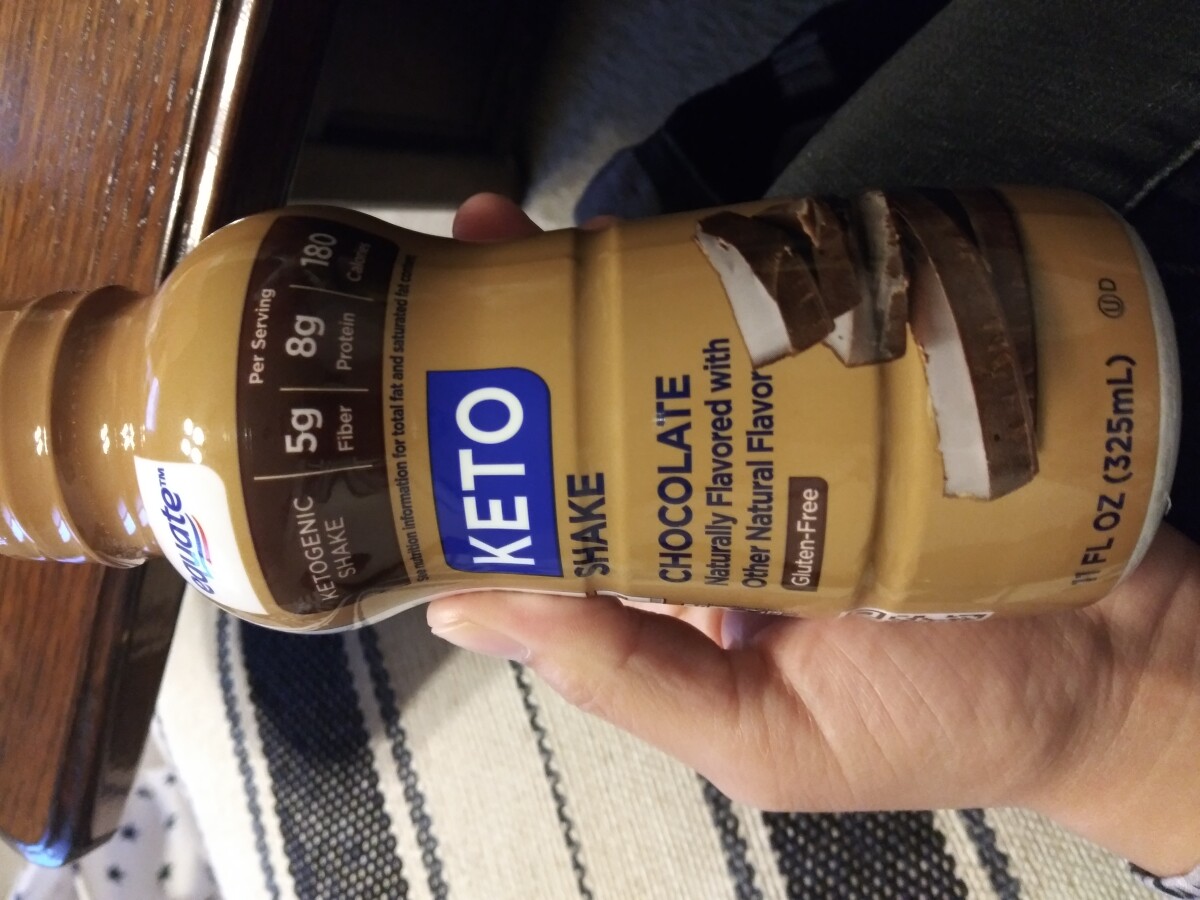 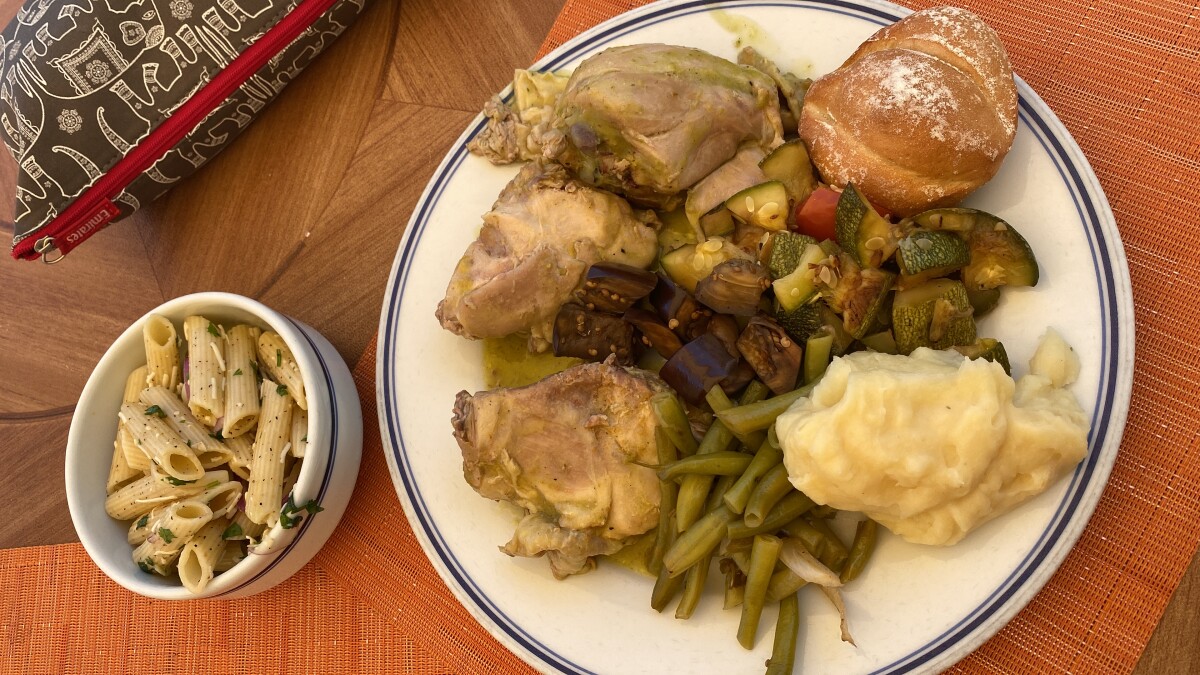 My son ate a 1 bar of this lucky charm treats.. 2 hours after he had severe stomach cramps and vomiting 3 times. He never being sick of this stomach | Symptoms: Nausea, Vomiting, Cramps See Less 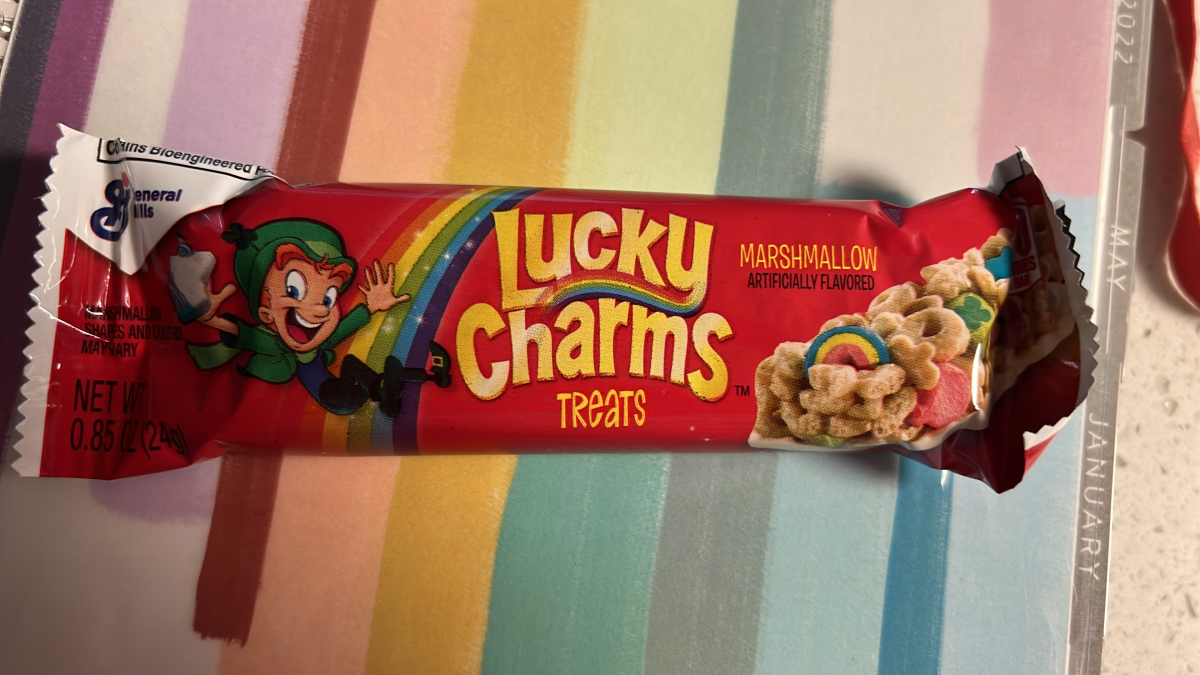 A total of nine of us went to celebrate Mother's Day, where my husband and I had the same 9 oz steak set meal, dinner was around 5:30 to 7:30, and I started after I went home until 1:00 in the middle of the night I spit up and down a few times, and I myself, from 5 am, and I'm still vomiting. | Symptoms: Diarrhea, Nausea, Vomiting See Less 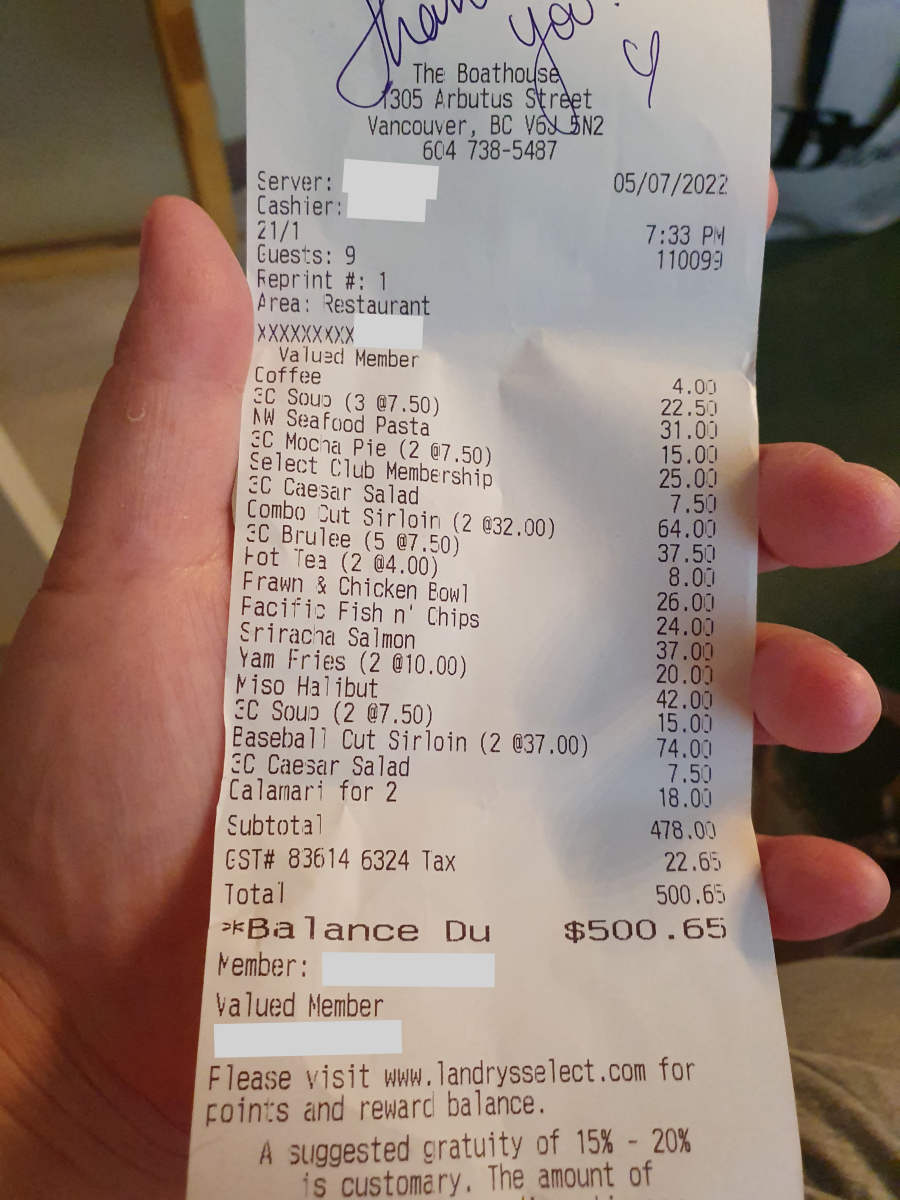 Since last week. I did eat lucky charms with 1% milk and have had blood mixed with diarrhea. Haven’t went to er yet, but plan to, just to make sure I haven’t lost too much blood. | Symptoms: Diarrhea, Something else See Less 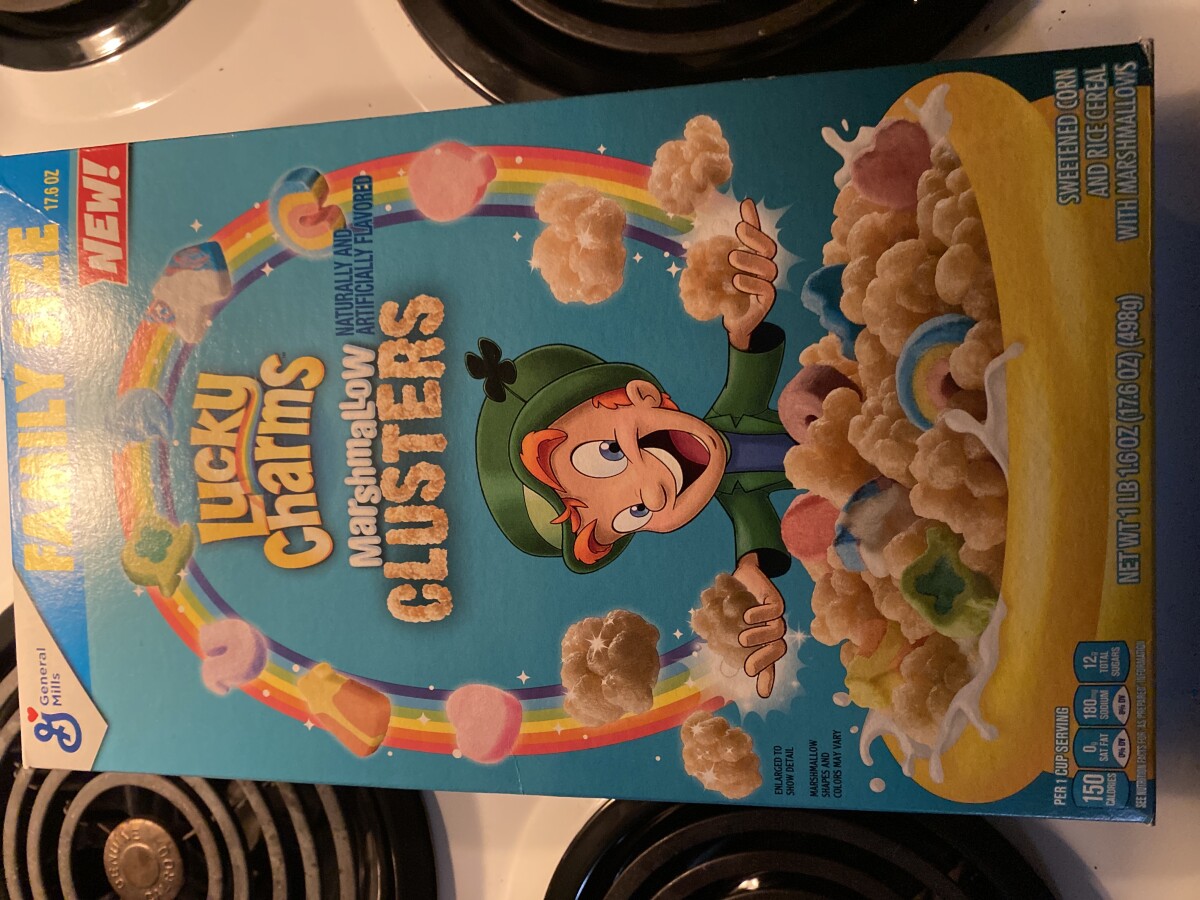 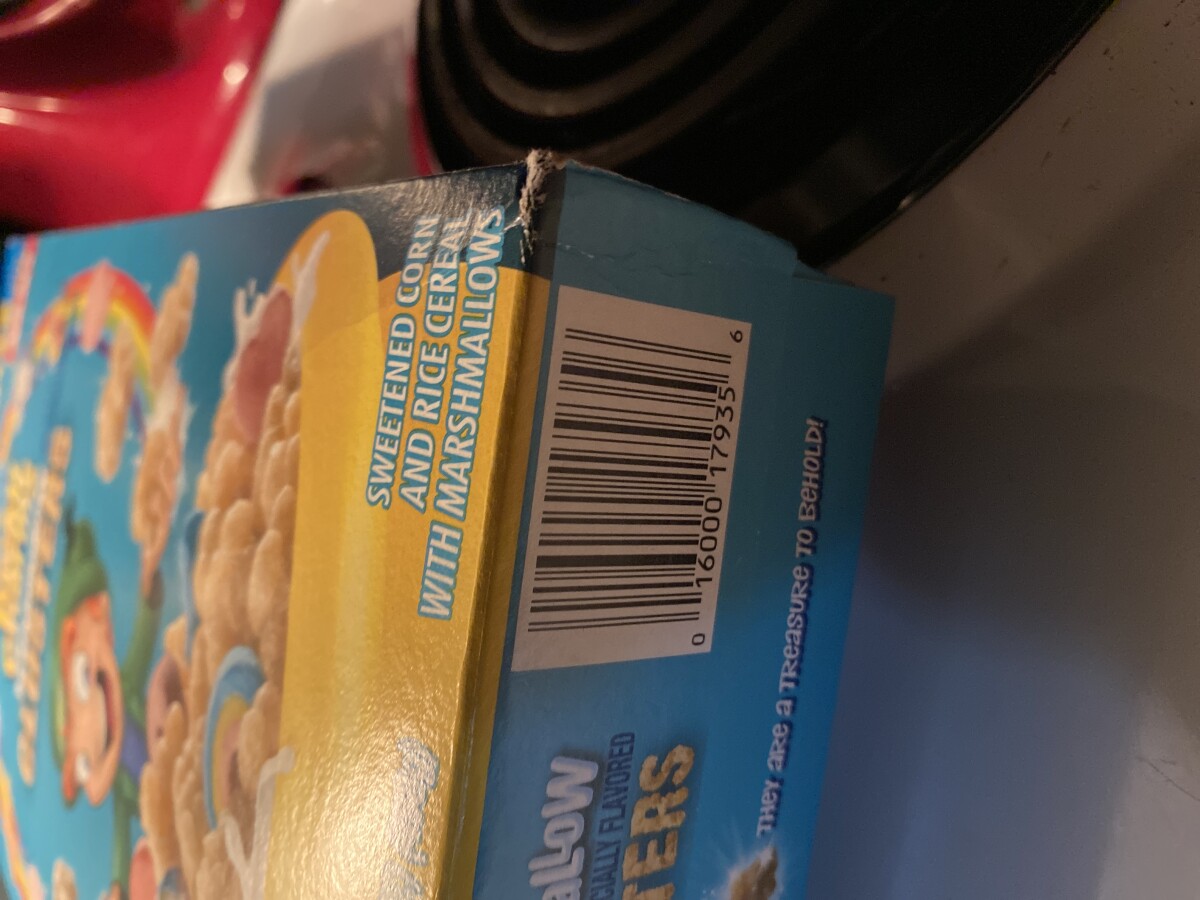 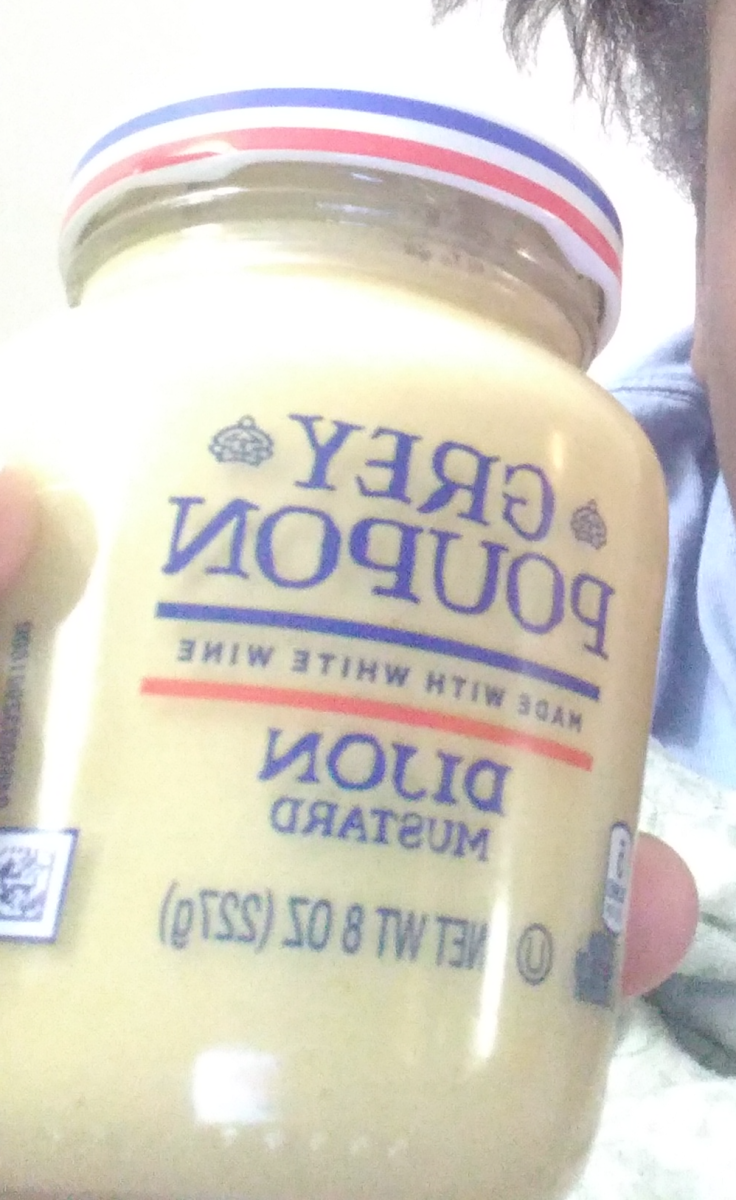 I had ordered from here and received it midday. In the middle of the night I was vommiting and all morning the next day I was Vomitting and had diarrhoea. I am still feeling nauseous after two days. | Symptoms: Nausea, Diarrhea, Vomiting See Less 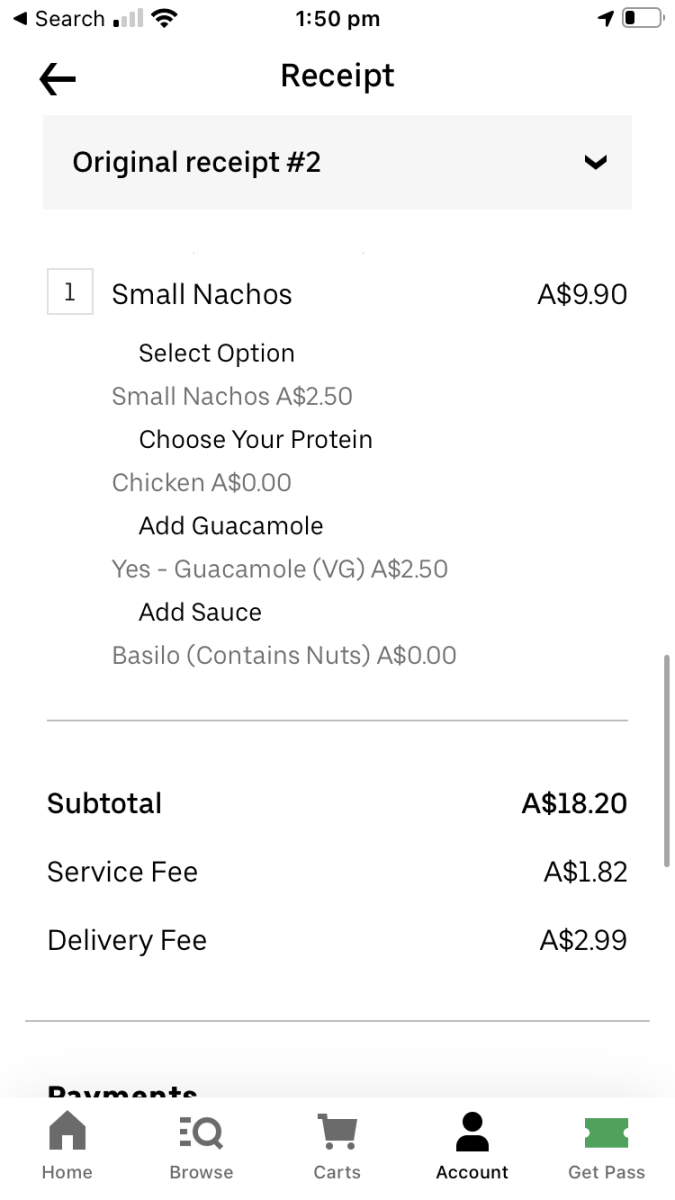 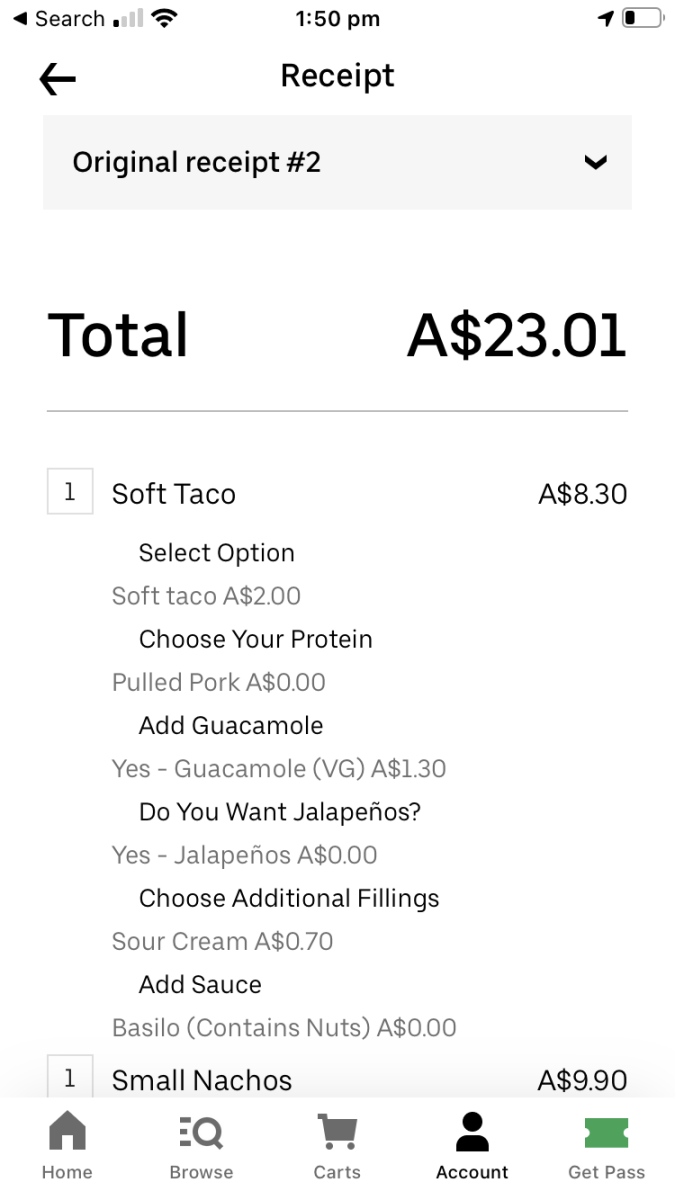 04/29 Update: I wanted to add that both my husband and I got sick. Nausea, diarrhea and later vomiting. We both go sick within 2 hours of eating. The company on packaging is RUDIES DIM SUM... See More CO., 388 Hastings St. Vancouver,BC V6A 1P4 | Symptoms: Diarrhea, Nausea, Vomiting See Less 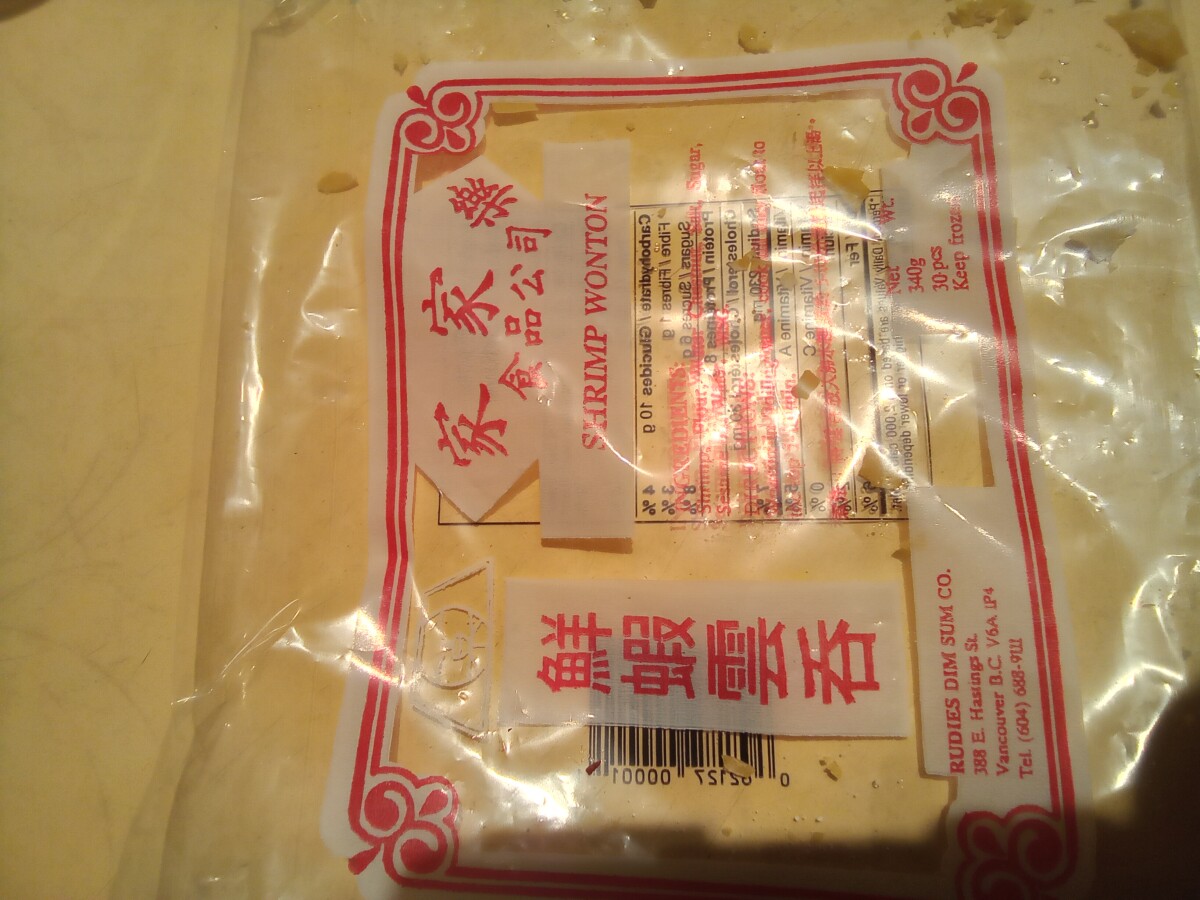