Pizza and convenience store food can cause food poisoning. Nausea and diarrhea are the most reported symptoms of Casey's General Store food poisoning and reported causes of sickness include sandwiches such as egg salad but mostly are pizzas such as supreme and pepperoni pizza. 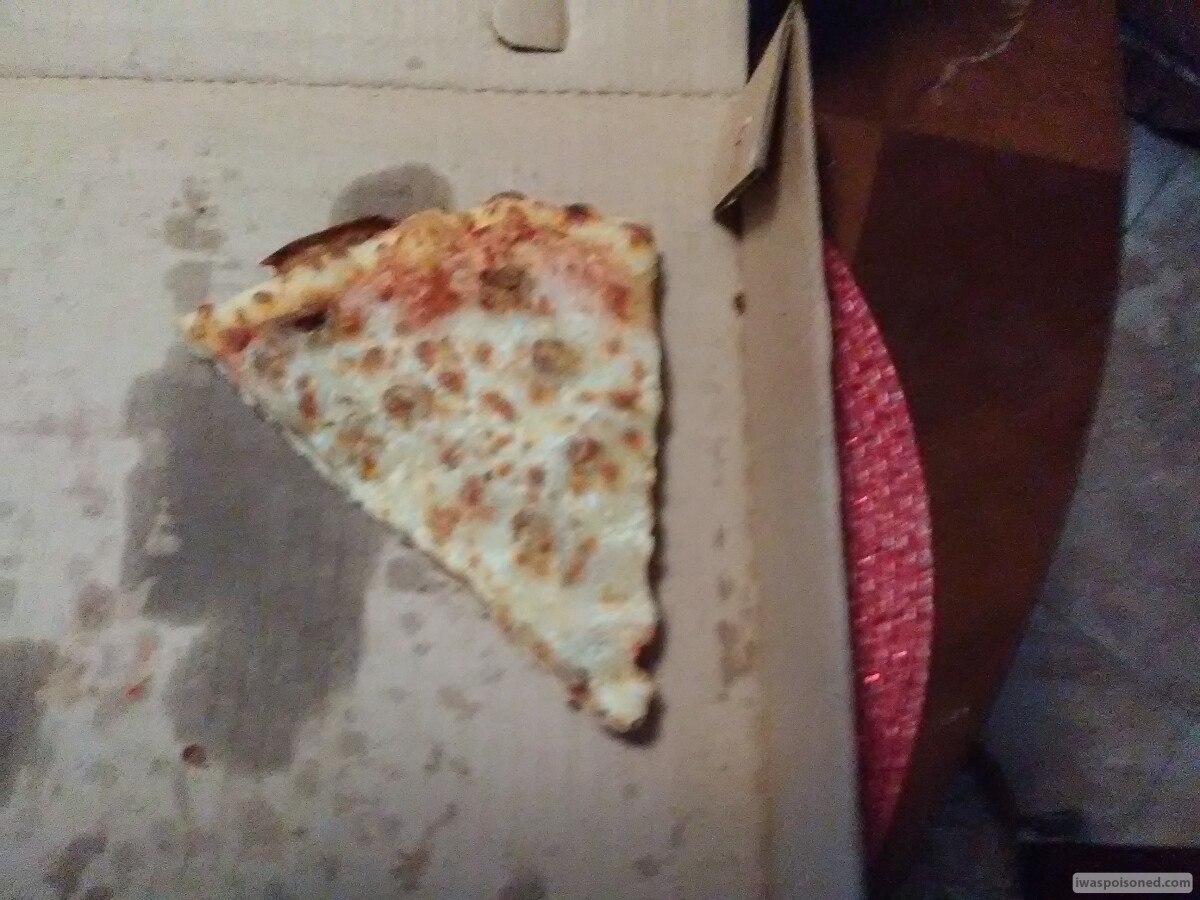 “They only thing I ate last Thursday was a medium size cheese and sausage pizza I had ordered in the evening around 8 pm. The next morning I was having all five symptoms headache vommiting chills sweats and diarrhea. I couldn't even keep down flavored water and I was in... See More that condition for thre and a half days. Finally called my doctor and that was his first conclusion.

“Pepperoni pizza from there ” 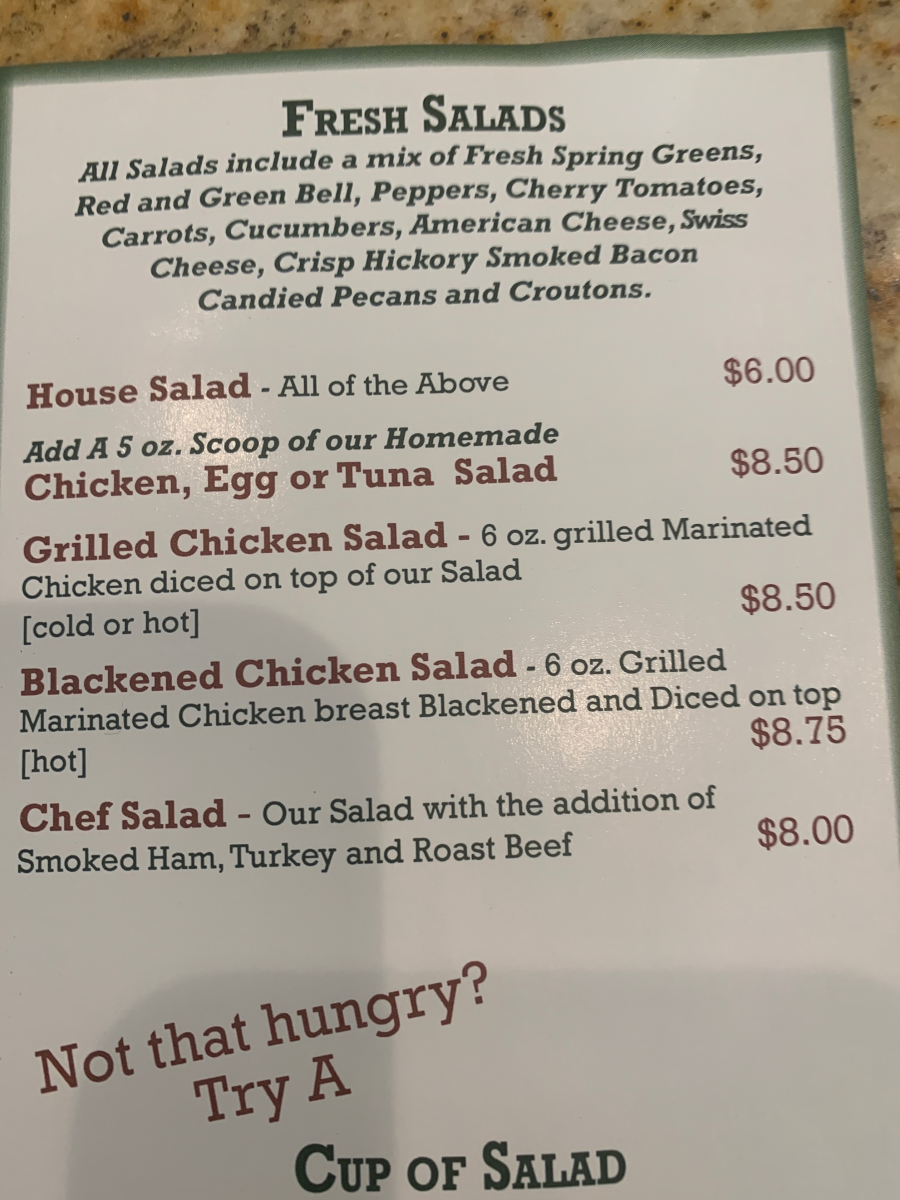 “Lunch Thursday February 6th. The only thing my wife ate that was different than the rest of our group was the chicken salad. During the night she became violently ill. ”

“Popcorn chicken. Got popcorn chicken for lunch at 2pm on 1-28-20 by 530 pm I was projectile vomiting and explosive diarrhea. I was only one who got sick  ”

“I got 2 pieces of breakfast pizza ate them and got home about an hour and a half later started having stomach cramps and I've been in the bathroom with it comming out if both ends for about 3 hours on and off every 15 minutes this hurts and makes... See More me never want to go to another ever ”

“6 out of 7 in our party. Nausea started about 2 hrs after eating- vomiting after that. ” 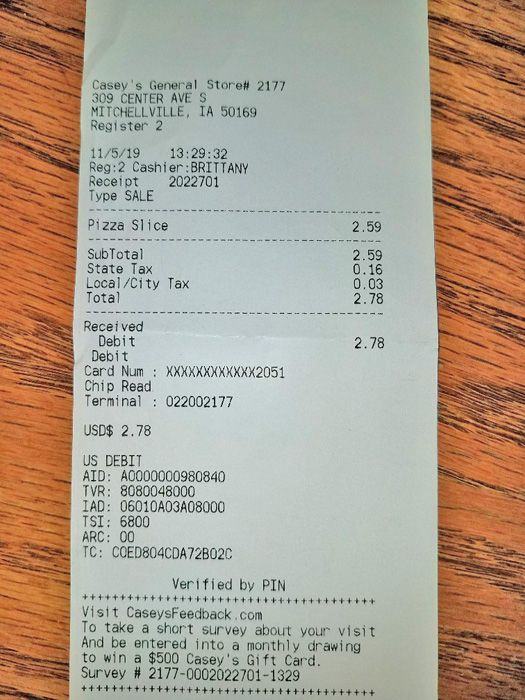 “Pepperoni Pizza. It was extremely greasy and the guy who was making it kept coughing, I was the only one there. The pizza was really greasy. I ate one piece. Started having stomach pain in the night and then diarrhea now for 2 days. The man making this started coughing... See More while making things after I picked this up. ” 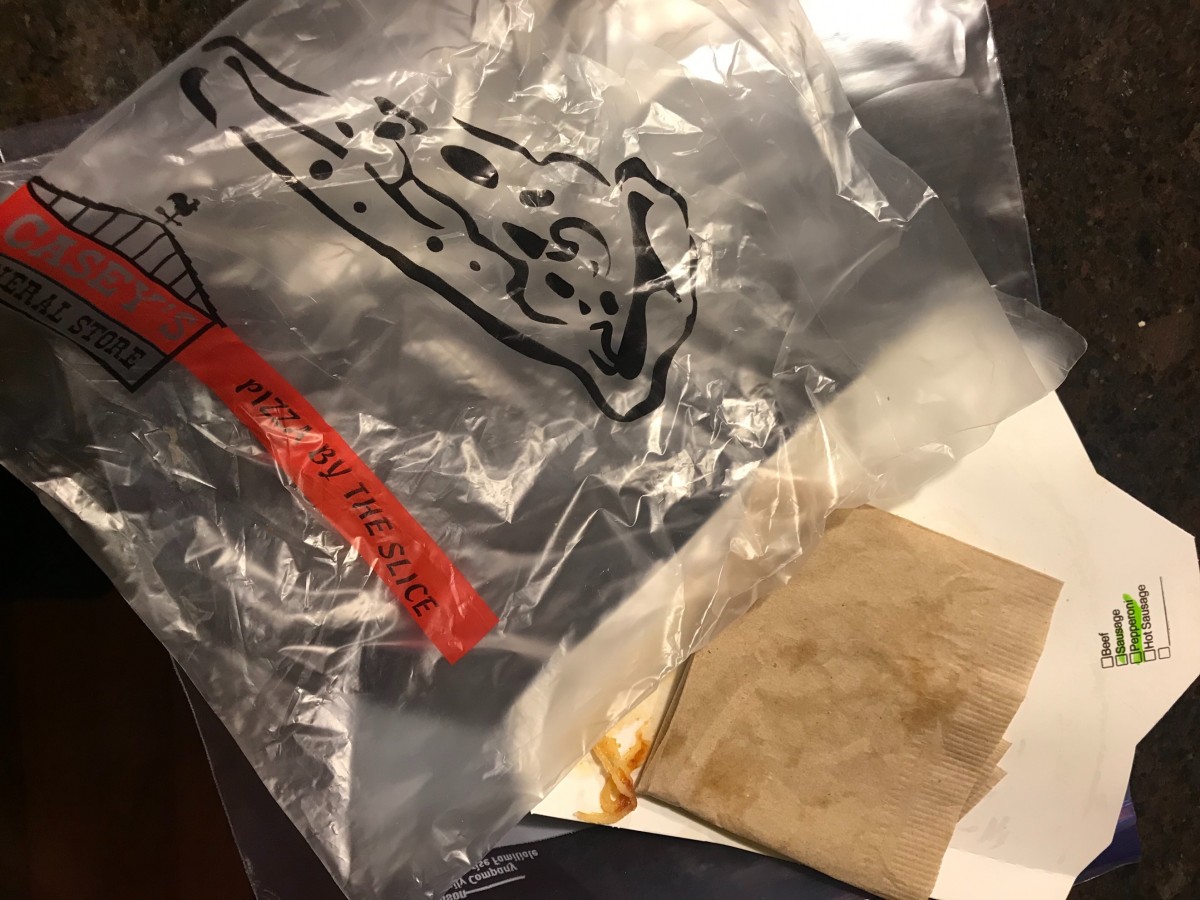 “Started 45 minutes after eating one slice of pizza. Wife is Nauseous, stomach cramps, chills. Wants to vomit but can't. ”

“I used purchased Starbucks Caramel Sauce and Ghiardelli Caramel syrup in a cup and then used a Caribou Coffee Obsidian K-cup
I used Starbucks Caramel Syrup in a homemade cup of coffee (Caribou Obsidian 2 shots) and almost 9 hours later I got violent diarrhea,  Just me.  The symptoms took... See More about 12 hours to kick in.  I have a sluggish digestive system ” 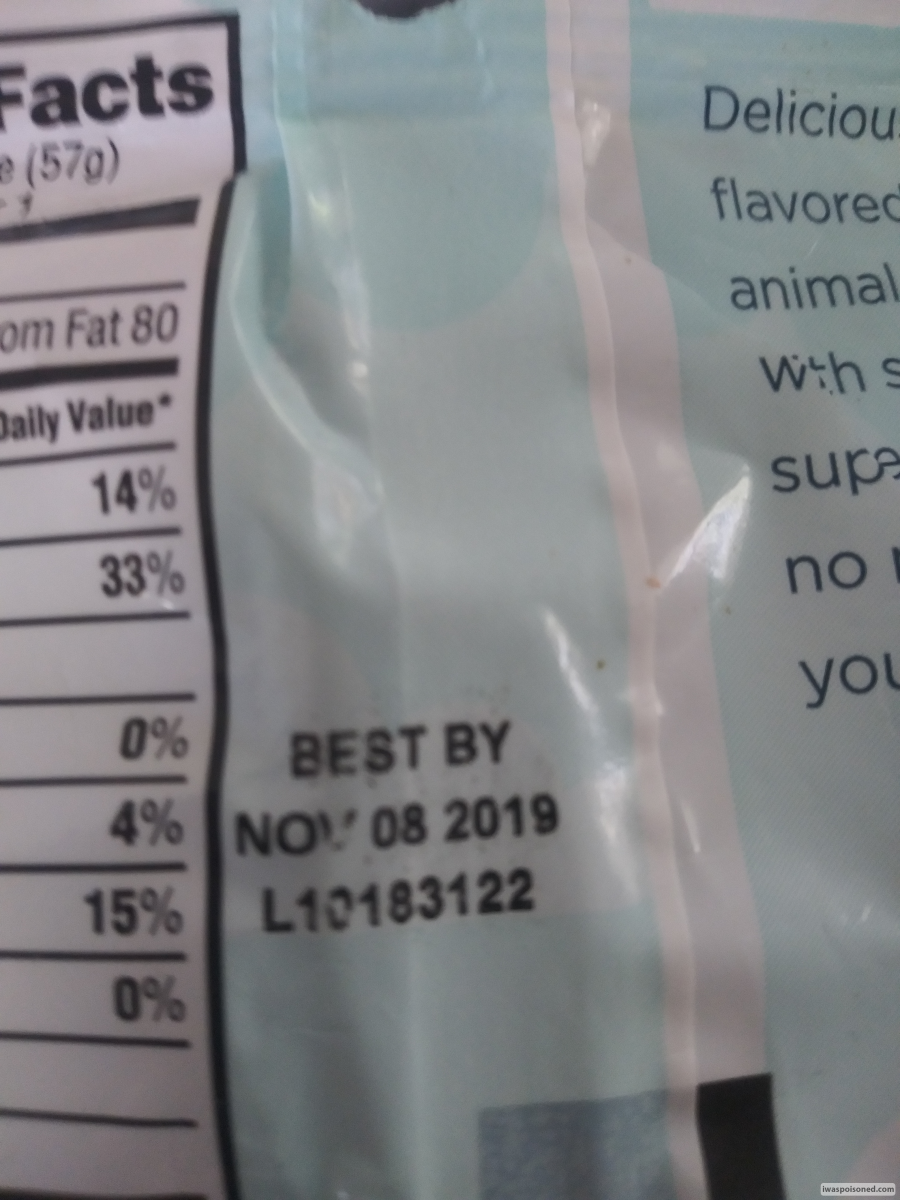 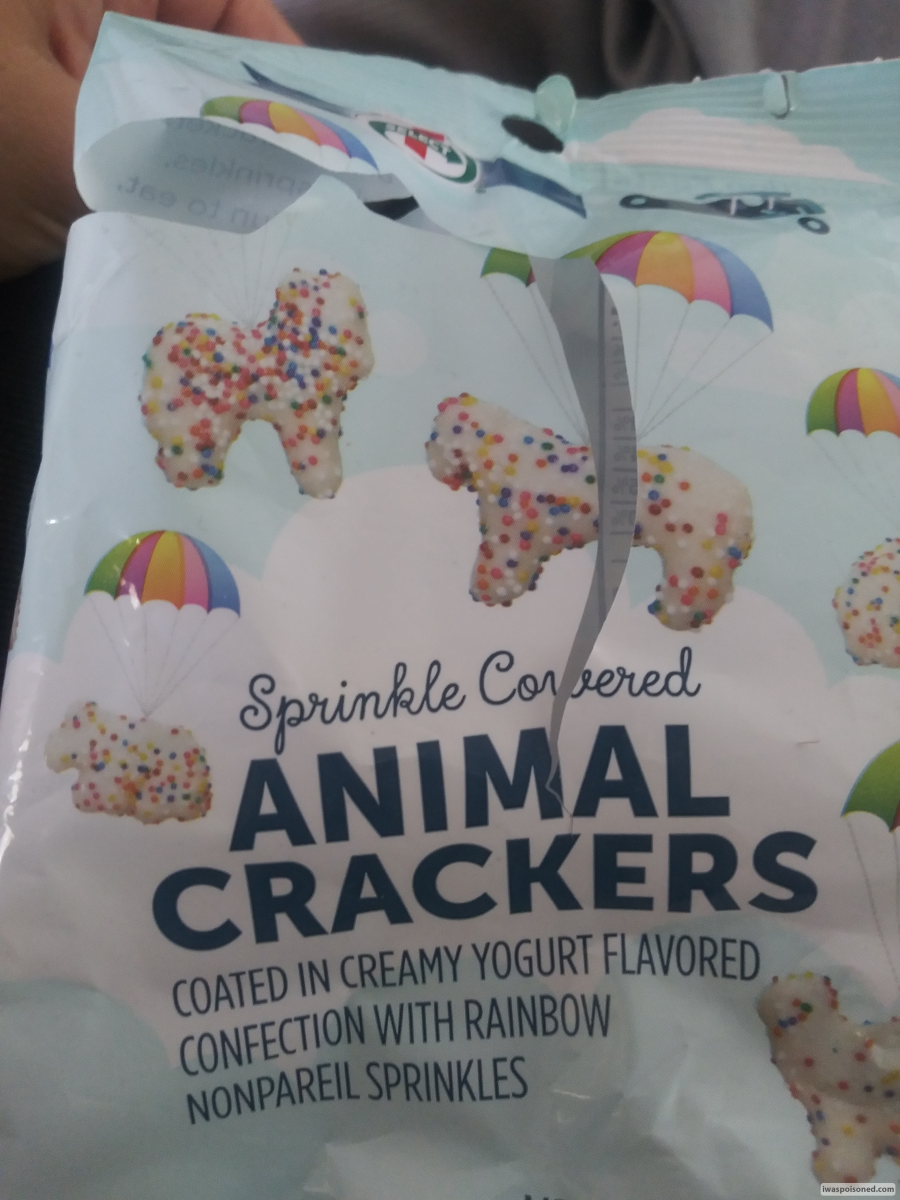 “I brought select 7 anamial cookies yesterday when I seen date it said exp Nov 8 2019. Please check the dates. I called the head quater and they did nothing about the problem. ” 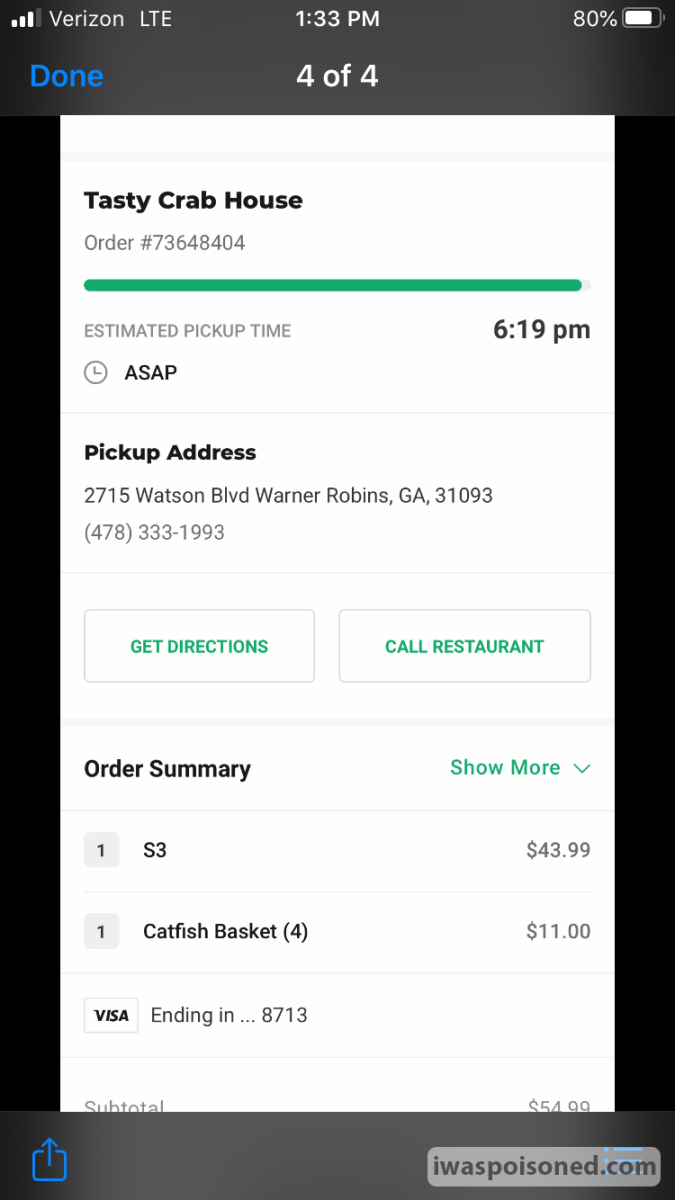 “Food from a restaurant  We ate dinner from them at about 7:30pm on June 13, 2020 and then at 1:30 am I woke up to severe sickness and stayed in the bathroom for hours. Then later my husband experienced symptoms as well. I am pregnant so I was very concerned... See More and went to Urgent care and they said it was more than likely how the food was prepared and it is a viral infection  ”

“McDouble  I ate 1 McDouble with no pickles.. only I got sick; also my coworker had chicken nuggets but she was completely fine. About 35-50minutes later I got REALLY hot all of a sudden and it felt like I had a knot in my throat from being so nauseous. I... See More then proceeded to have diarrhea and feel like I was going to puke all night.  ”

“It was the wrong order I got deathly sick throwing up and s*ing on ourselves at the same time. I spoke to a gentleman at the location. A employee, when i called laughed and said it's too late you already ate the pizza whatever that ment Well we can get... See More to take until about the middle of the night and all of us throwing up and use the restroom on ourselves it was horrible I never vomited and sh*tted at the same time I thought I was going to die so much said there was nothing else in my stomach I was just dry heaving after that ” 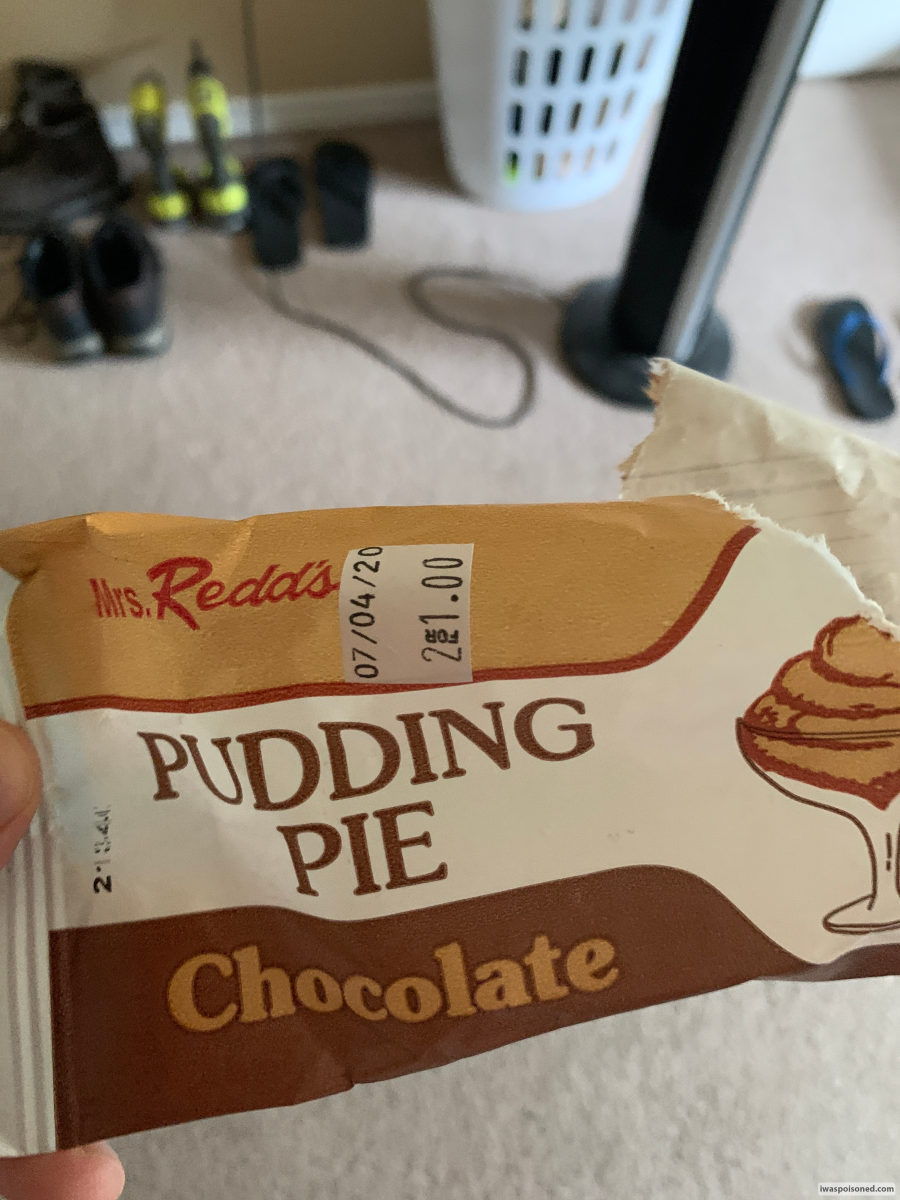 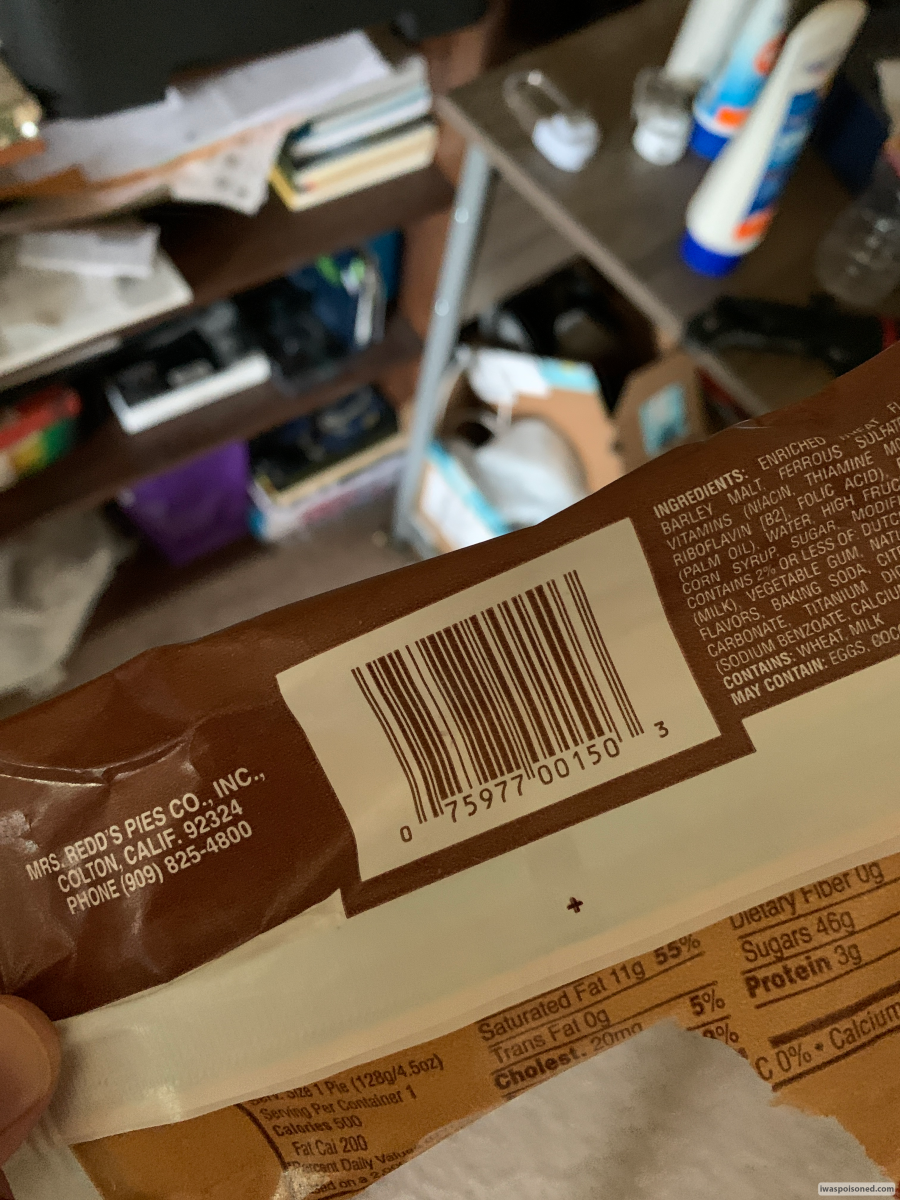 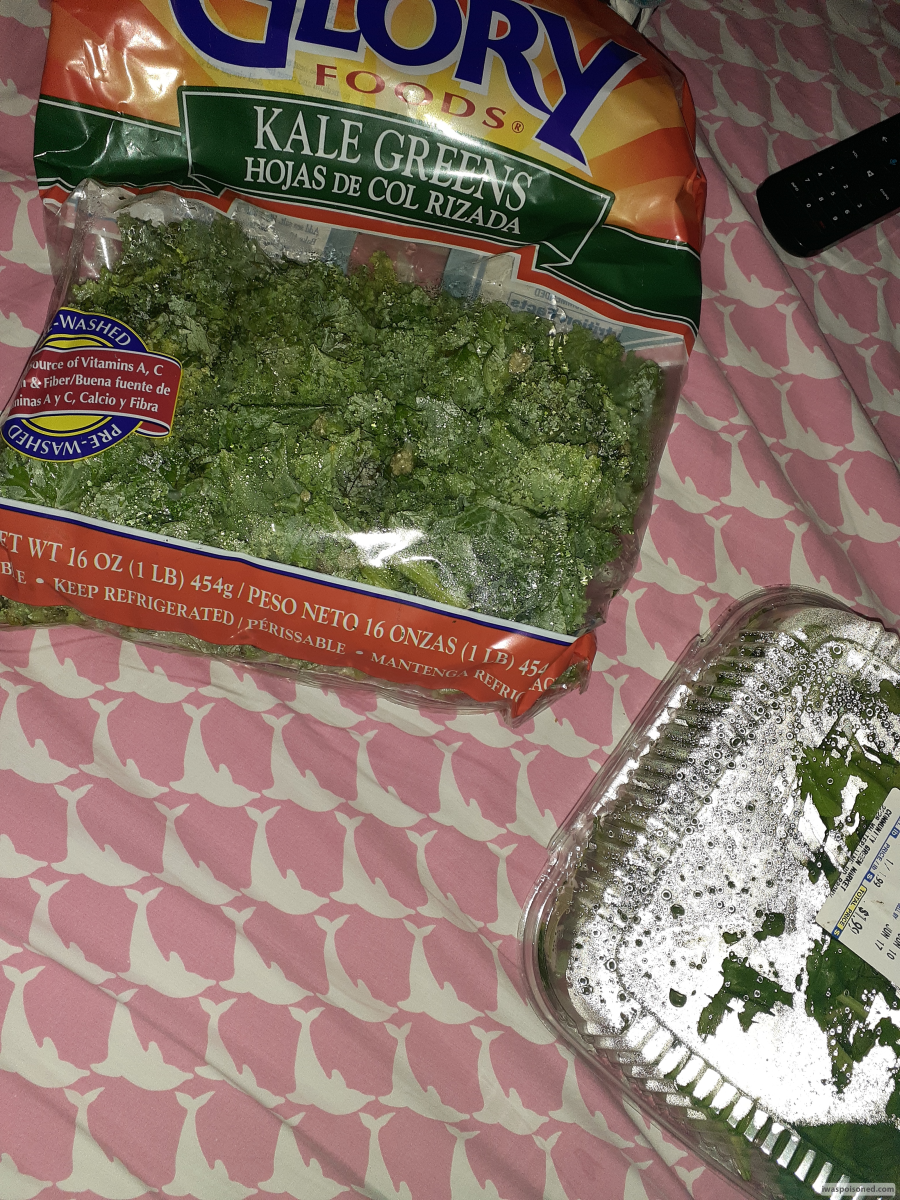 “I bought some salad from the supermarket on around the 11th of June and I've been since my stomach I've been nauseous and throwing up my stomach feeling crampy and then I said oh my God that's salad I'm scared to go to the hospital because of what's going on... See More with the coronavirus I don't want to go to the hospital and get sick they overcrowded I've been drinking a lot of Pedialyte and water Maybe like a half an hour after I ate it ”

“We went for my husband's sister's birthday. I ate chicken tenders with fries around 7:30pm and woke up this morning feeling dizzy, shaky, and nauseous. I have diarrhea and vomiting also. I'm 22 weeks pregnant and haven't ever felt like this during my pregnancy. it was the last place that... See More we ate at. ” 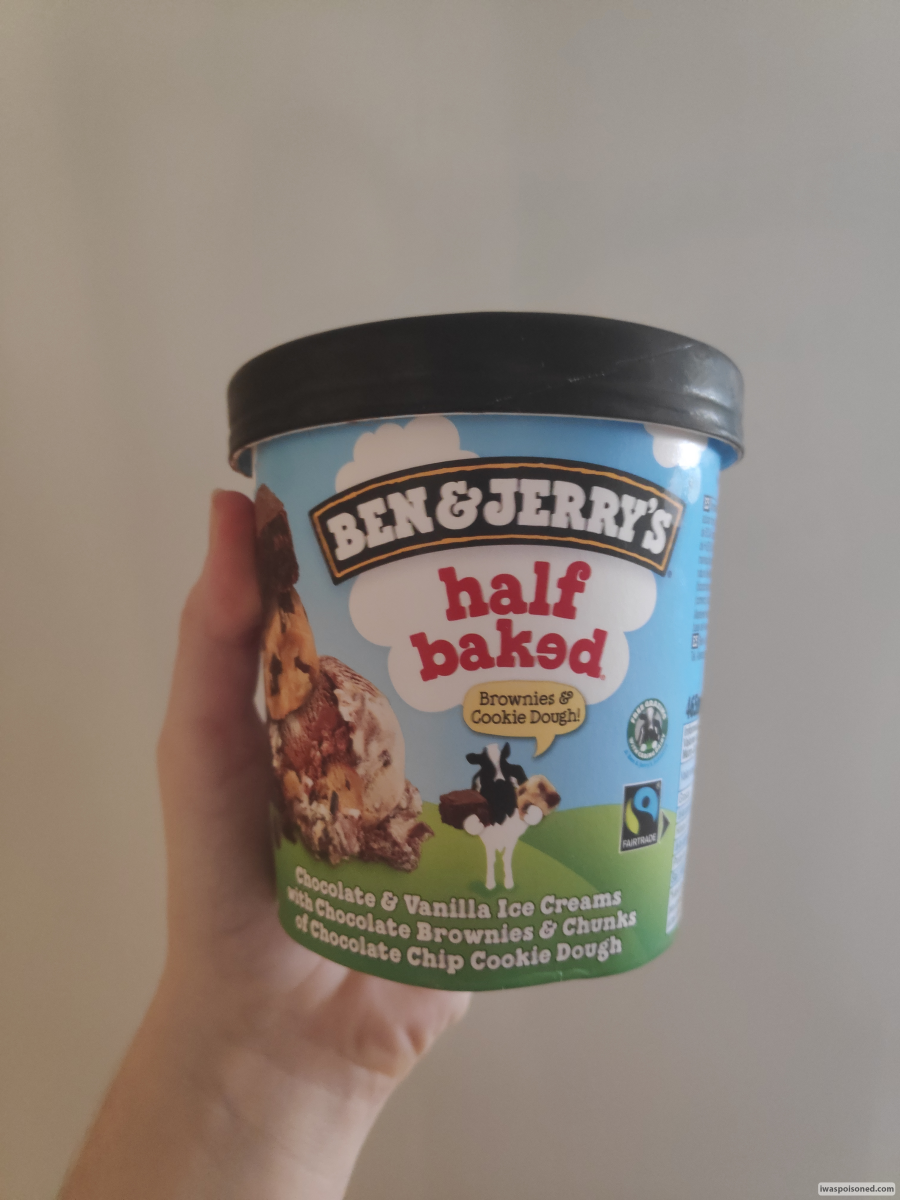 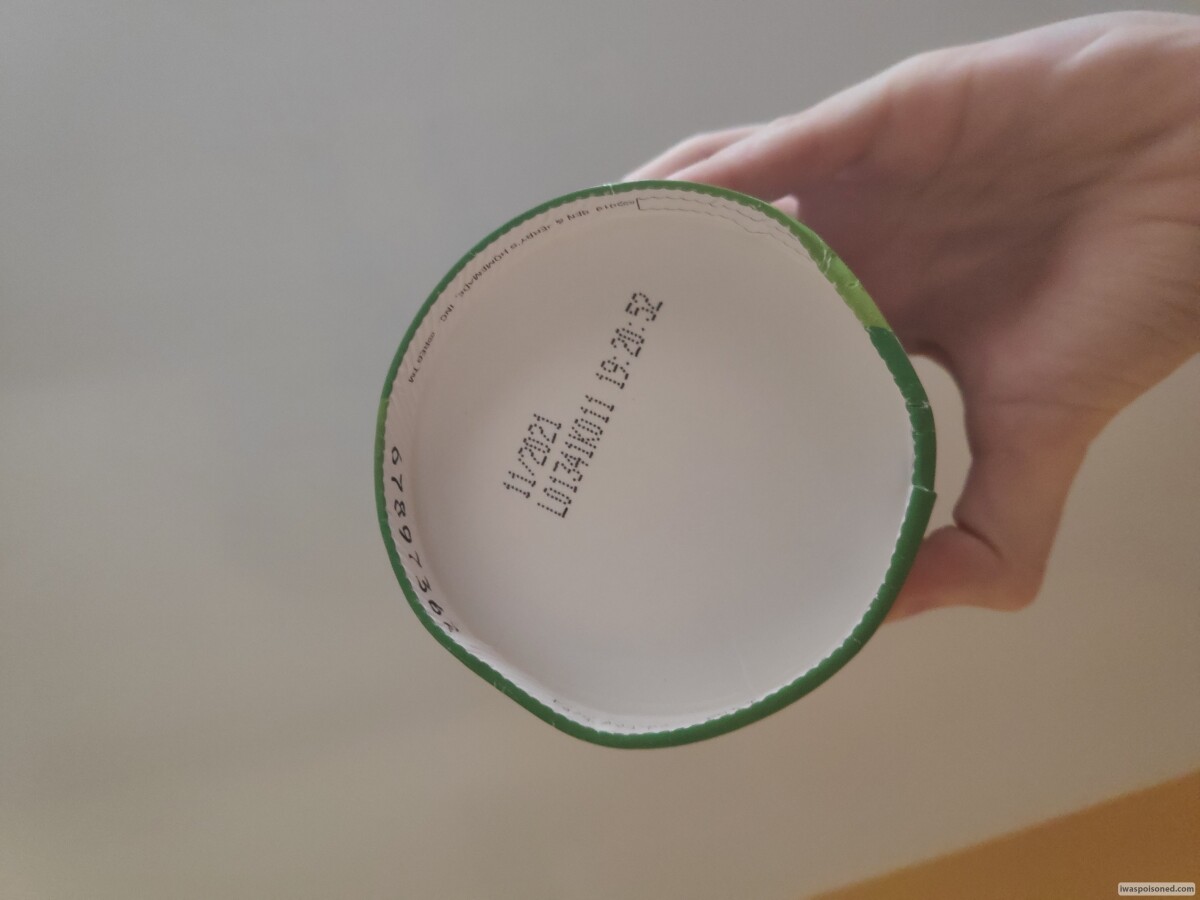 “I was feeling well until a friend and I ate 3-4 spoons of the Ben&Jerry's "Half Baked" ice cream. Hours after both of us started to feel sick, and it has been three days already with no improvement. We haven't eaten more ice cream since and both of us have... See More the same symptoms. We believe it could be related to the fudge brownie bites or some other ingredient that is causing intolerance ”