Here are some basic facts about this disease.

Listeria or Listeriosis? what is it?

According to the CDC, Listeriosis is an infection caused by the germ Listeria monocytogenes and is transmitted to people when consuming contaminated food. One important fact is that this disease affects primarily to high-risk groups, such as pregnant women, newborns, older adults, and people with weakened immune systems, having serious effects on these.

How do I know if I have Listeriosis? what are the symptoms?

Although Listeriosis can be diagnosed after lab tests, there are some symptoms you can look for, especially for pregnant women, such as fever and other flu-like symptoms, such as fatigue and muscle aches. For people other than pregnant women, symptoms may include headache, stiff neck, confusion, loss of balance, and convulsions.

How long does it take Listeria to appear? what is the treatment?

It usually takes one to four weeks for people who ate food contaminated with Listeria to show symptoms. Listeriosis is treated with antibiotics.

How serious is Listeria?

Listeriosis is really serious, especially for pregnant women, as it may cause miscarriage, stillbirth, or newborn death. Also, most of the people with listeriosis require medical care.

How can I avoid getting Listeria?

There a few general recommendations, such as avoid drinking raw (unpasteurized) milk, heat deli meats, and hot dogs before eating, refrigerate leftovers within 2 hours and consume in the following days. The riskiest foods (regarding Listeria) are: 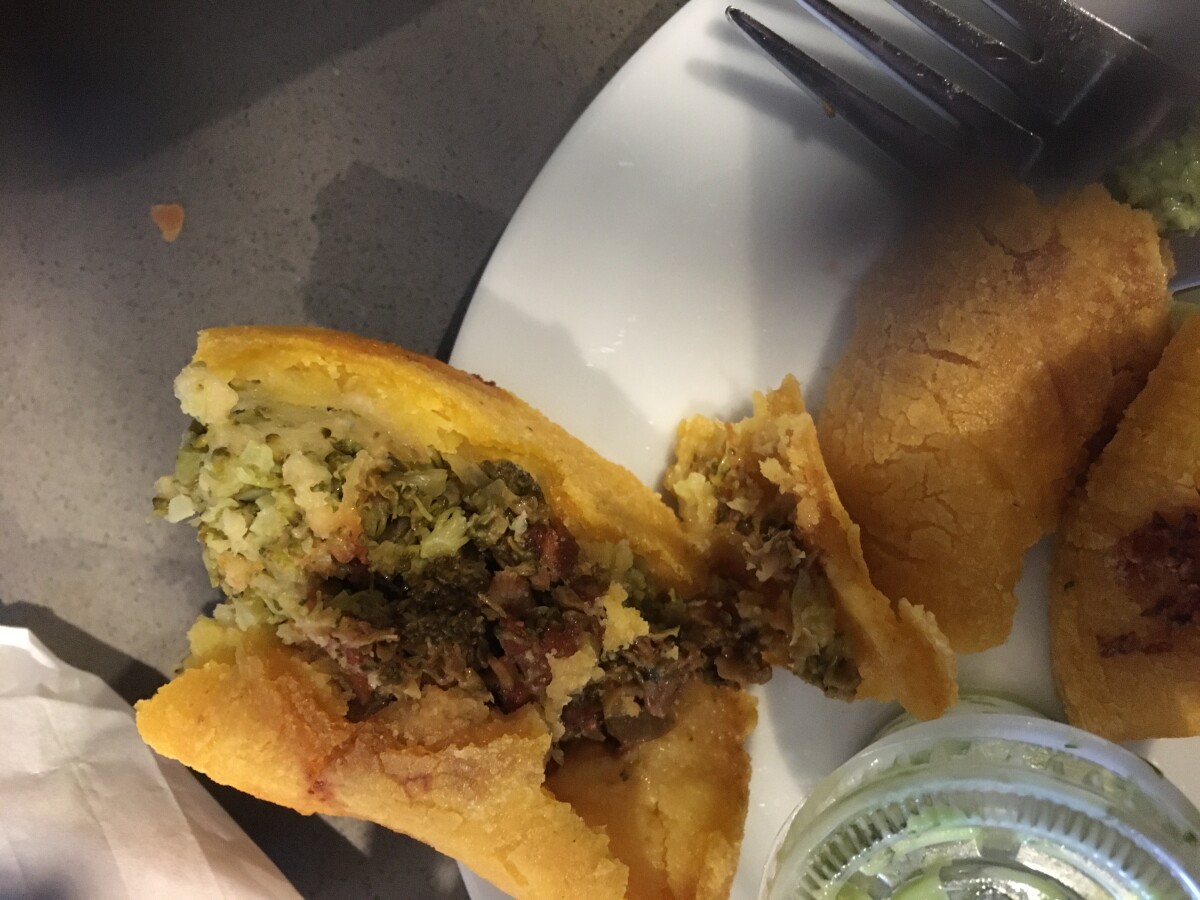 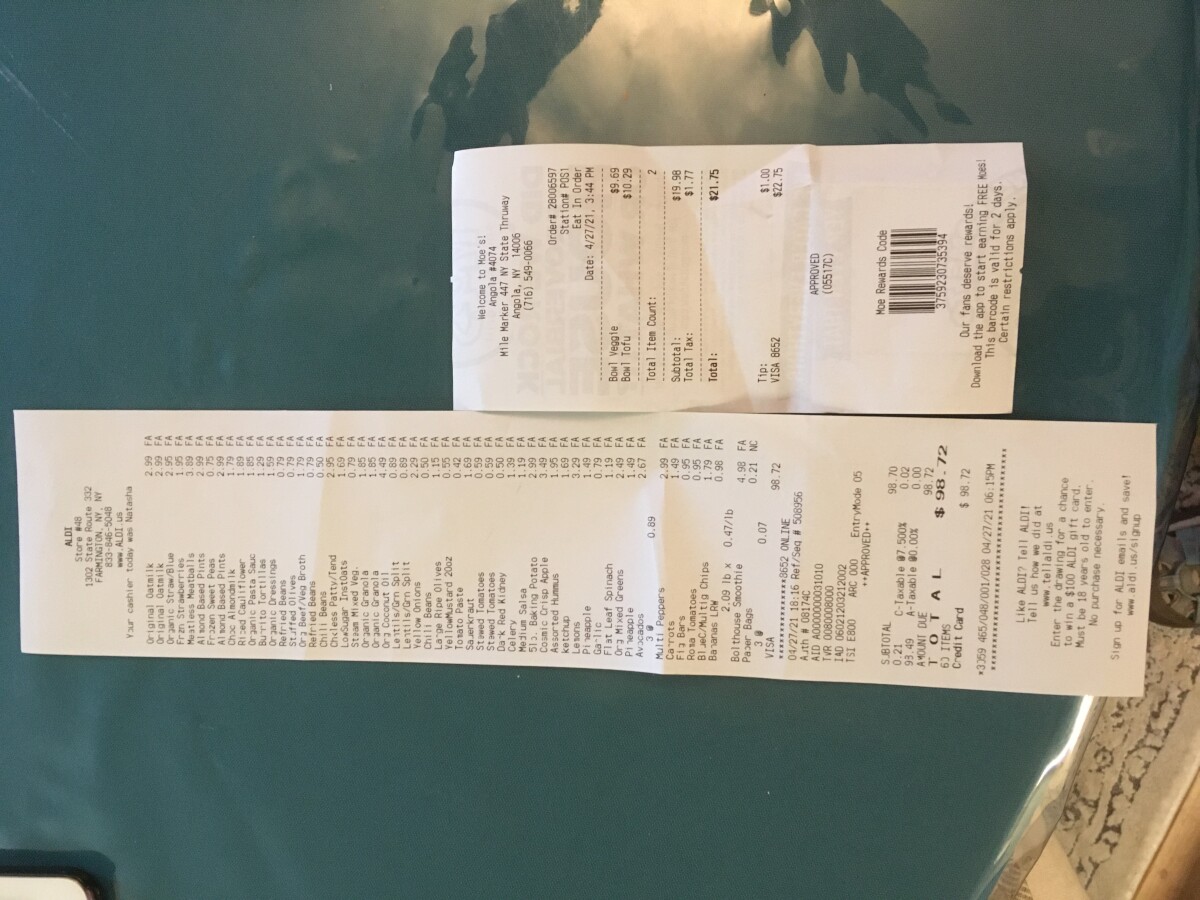 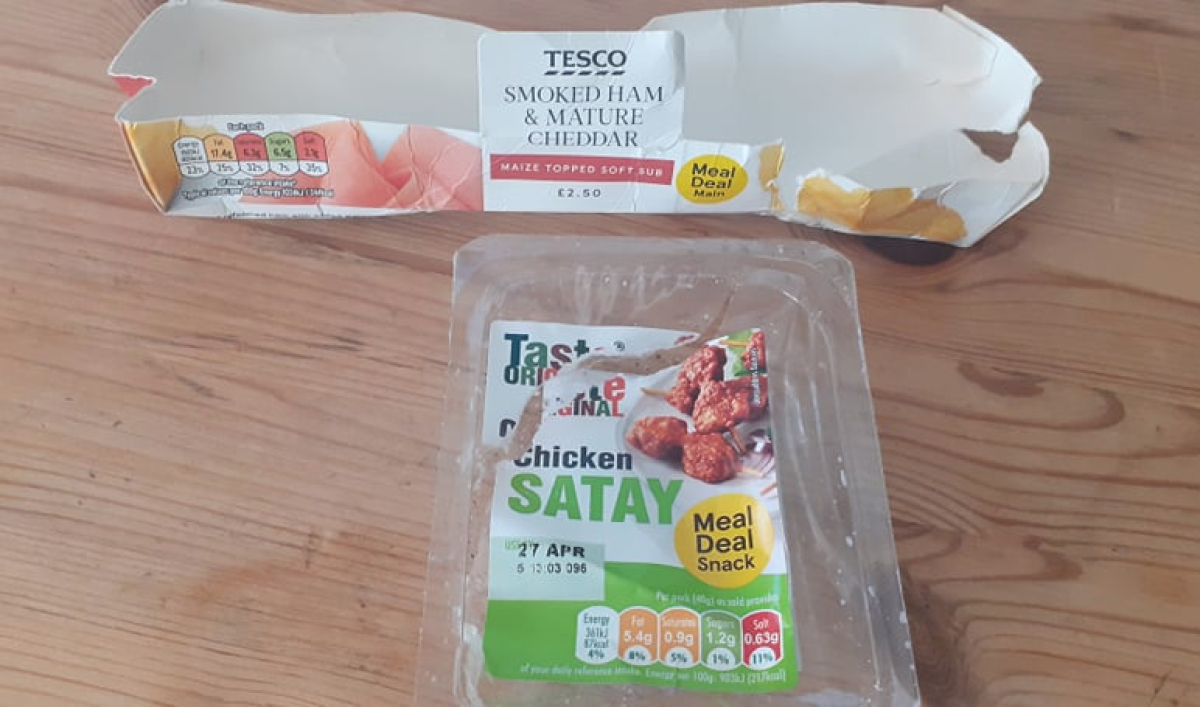 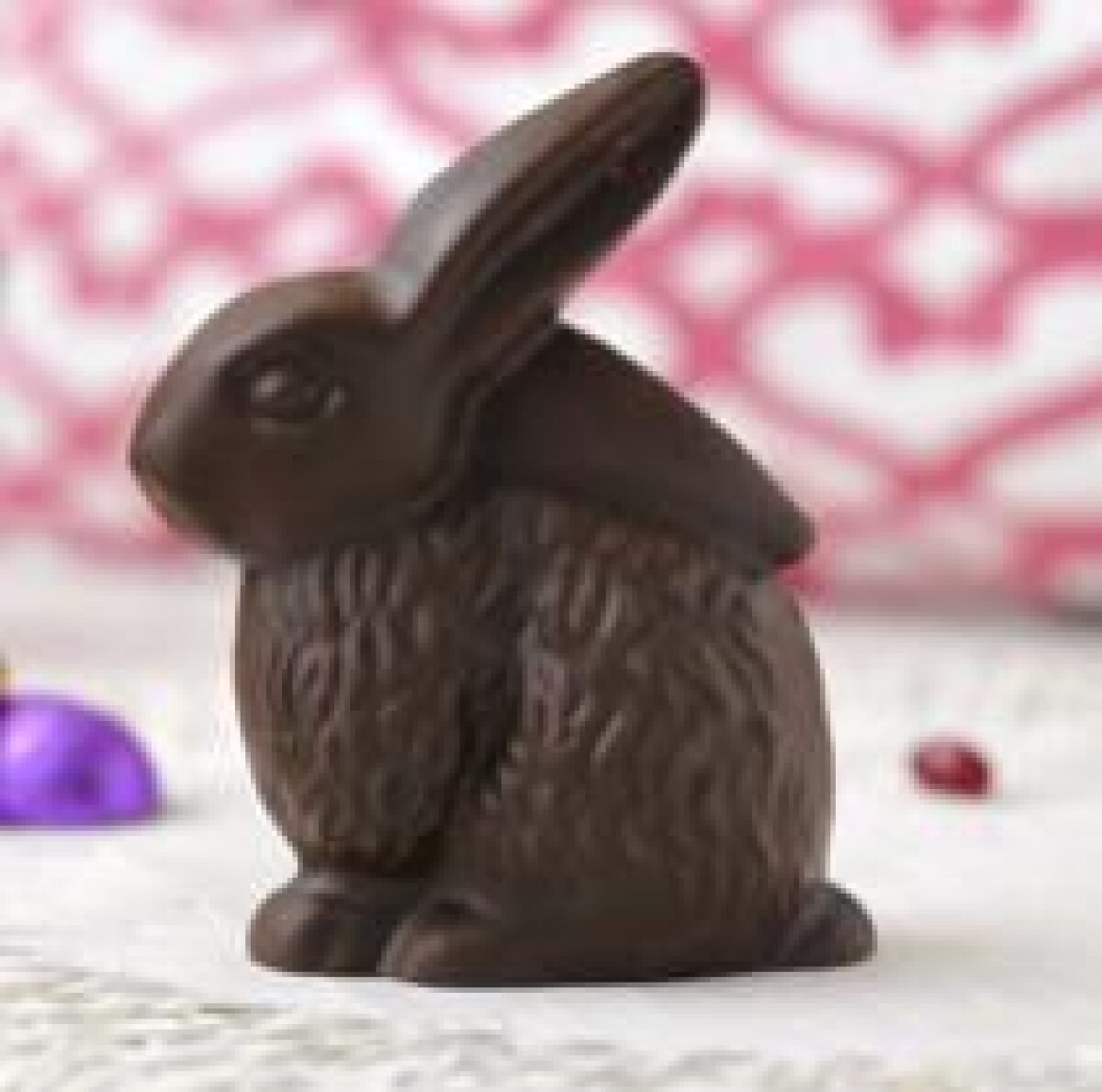 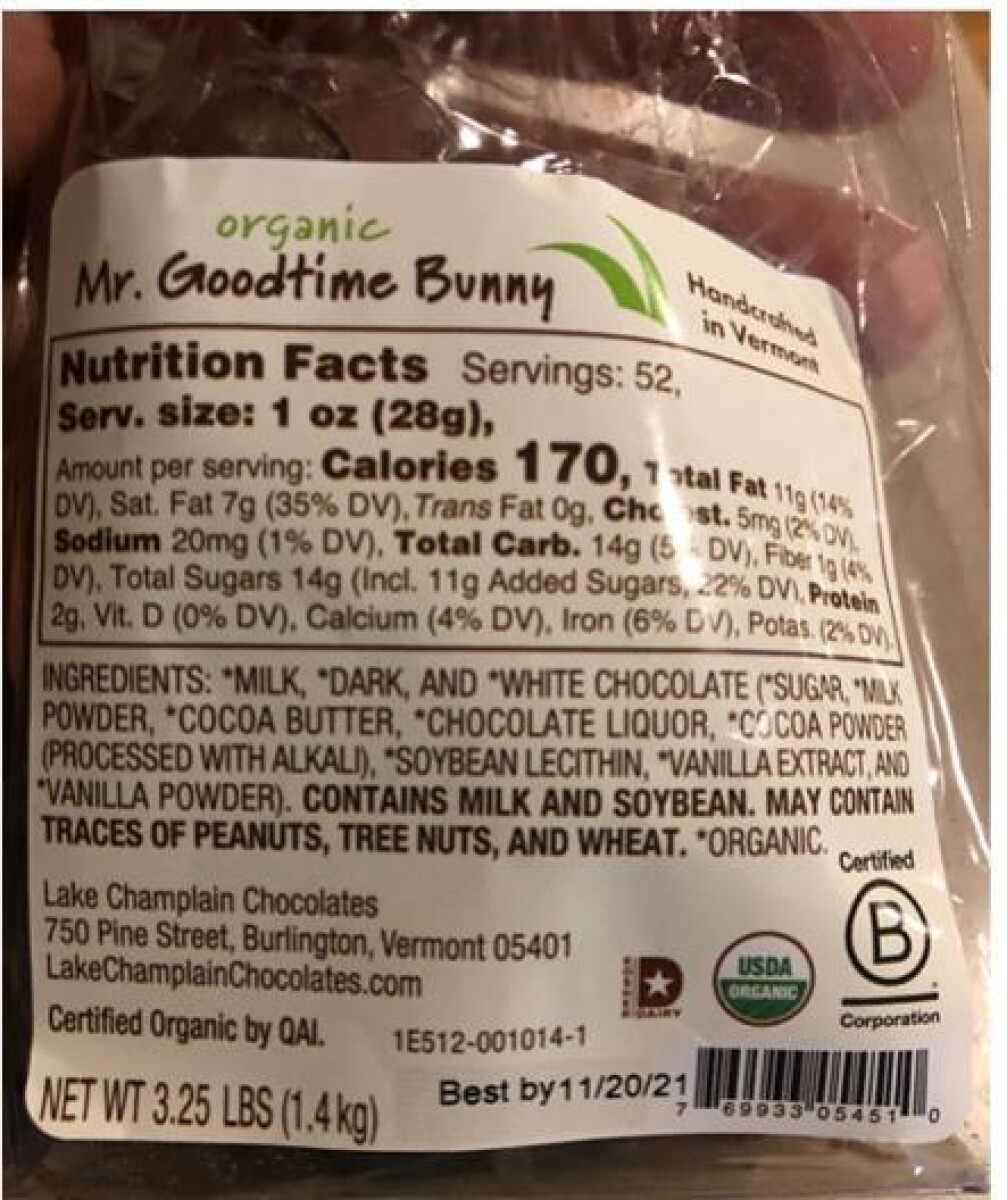 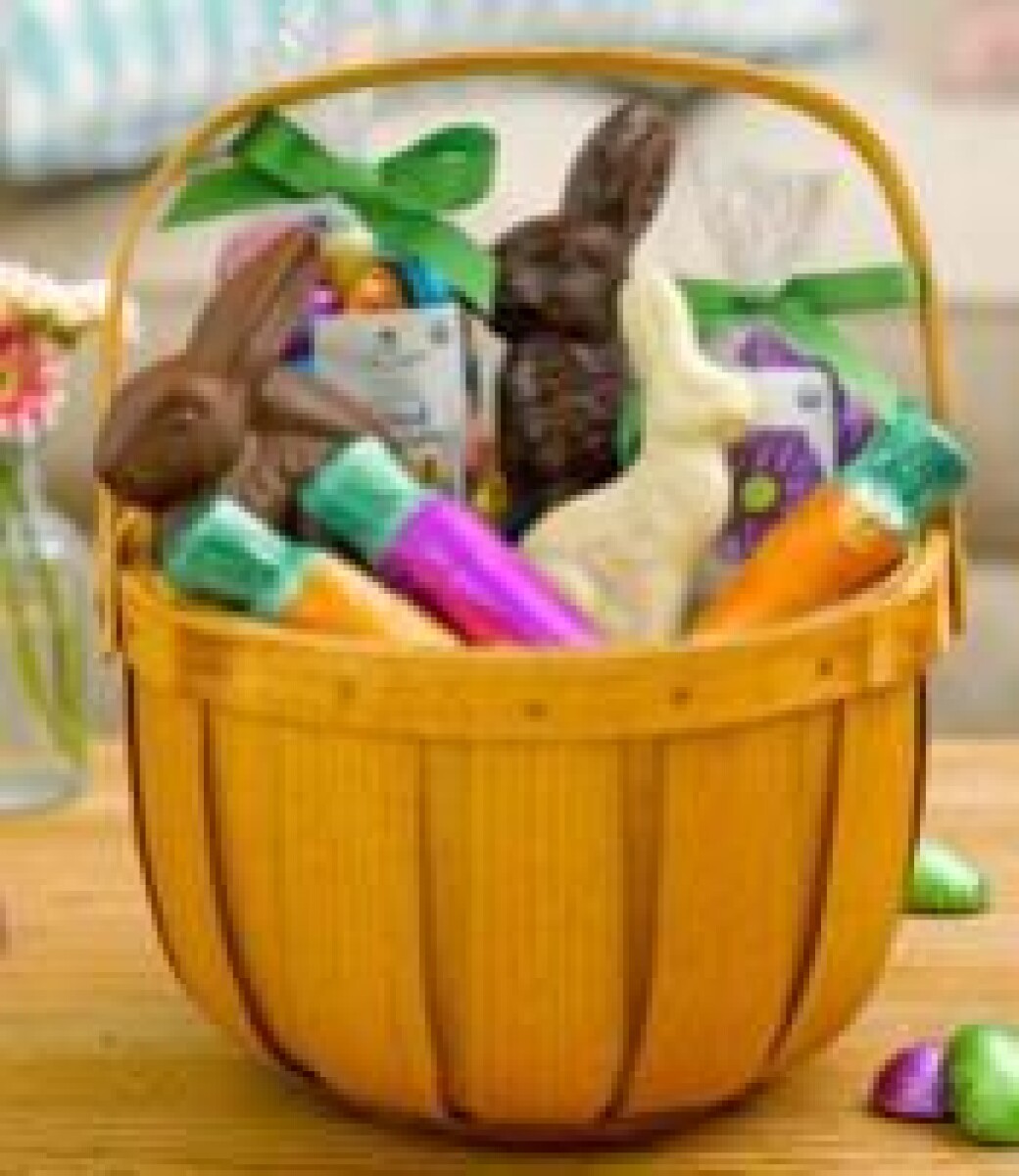 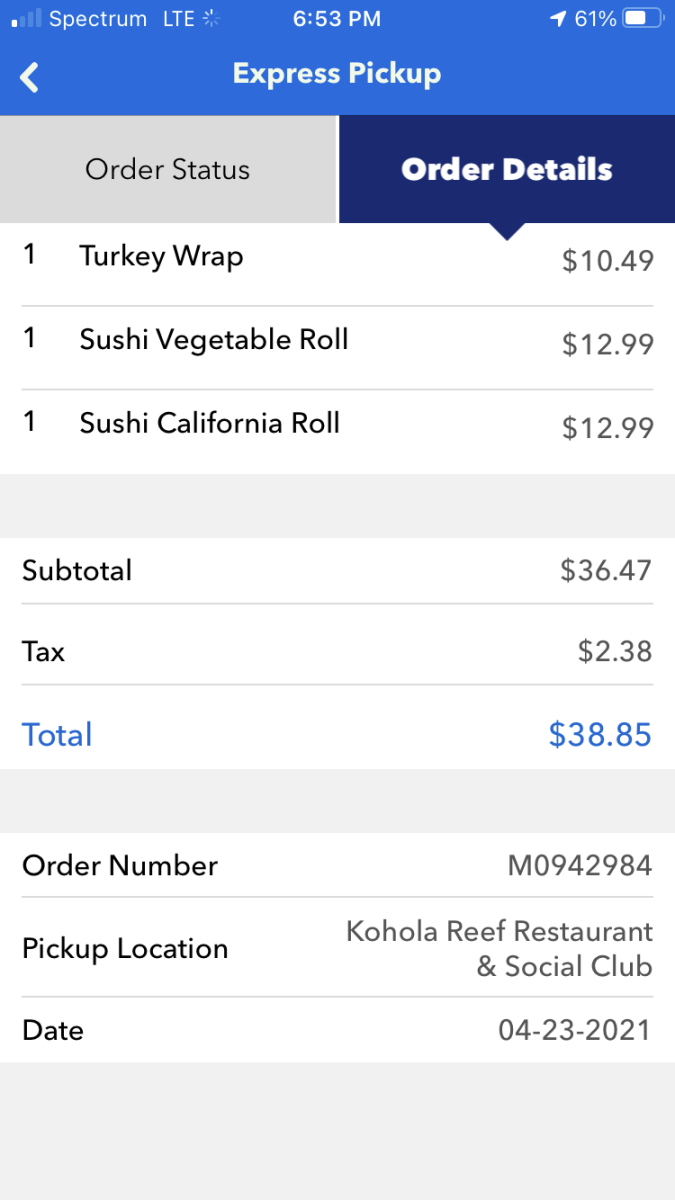 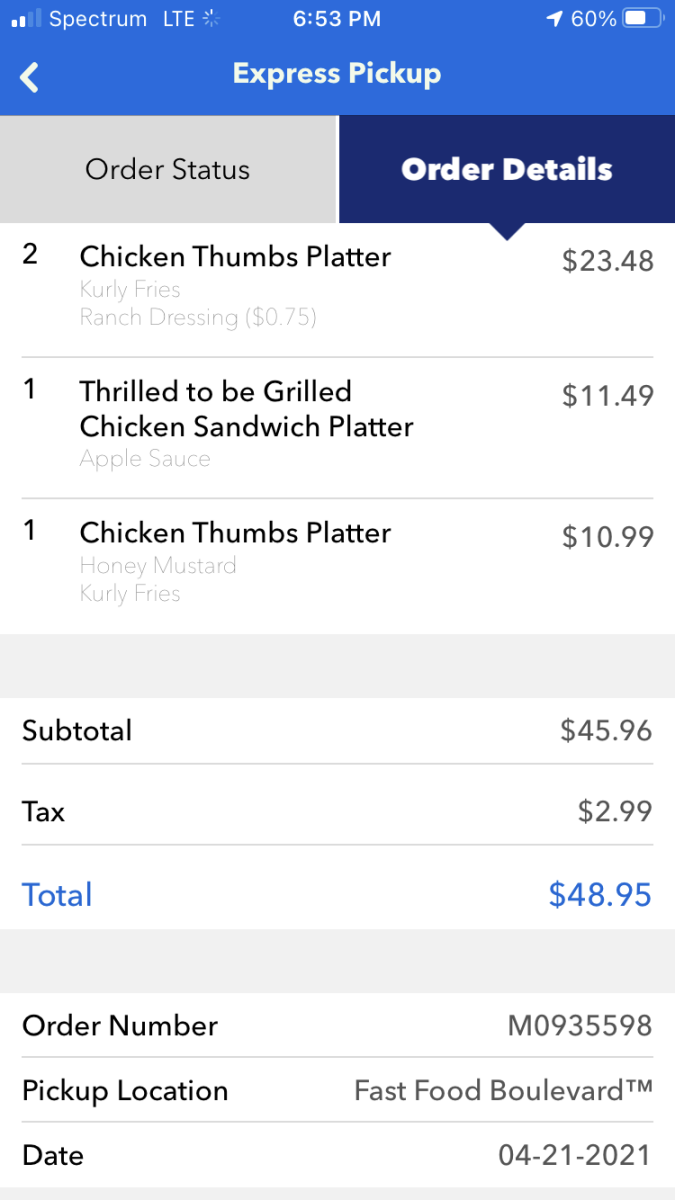 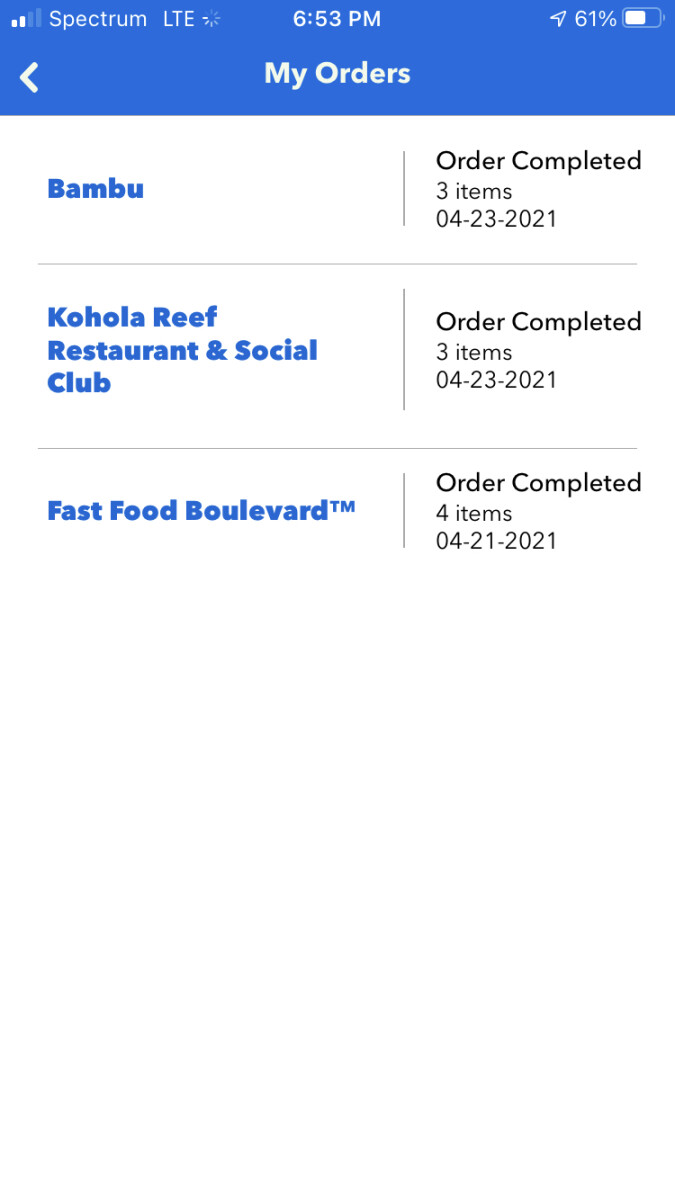 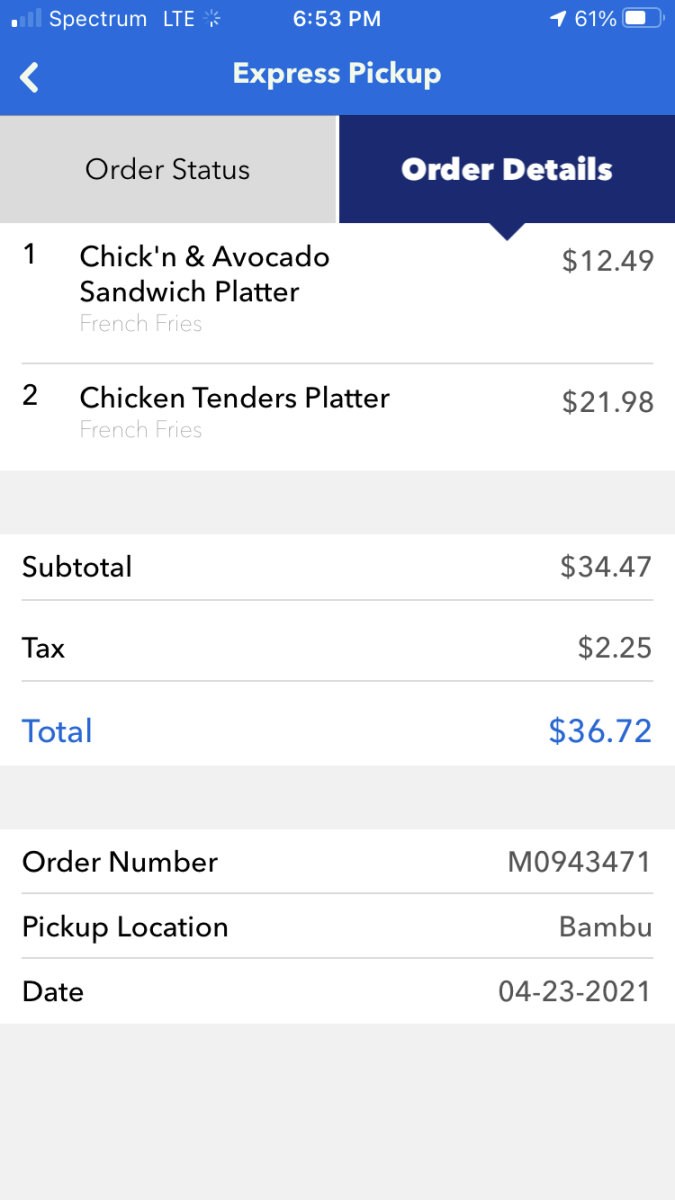 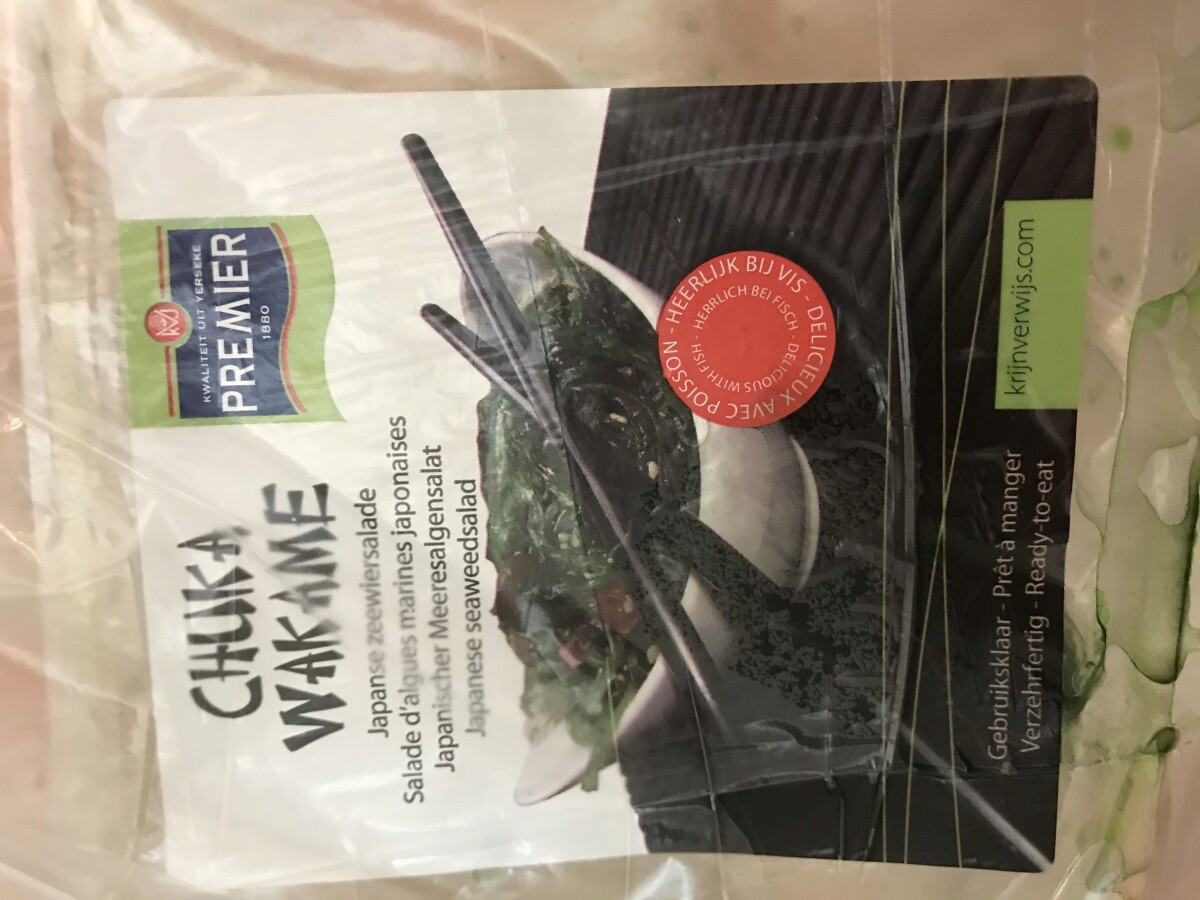 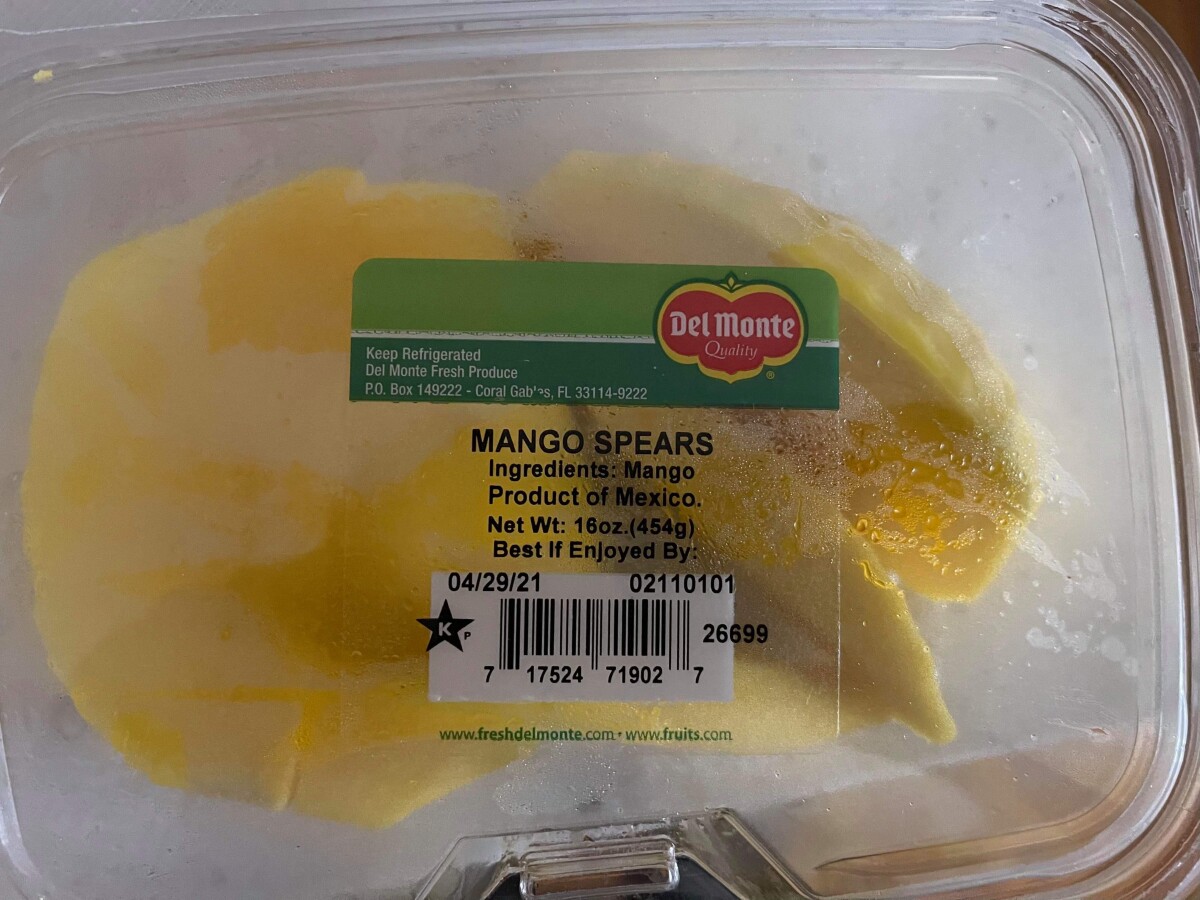