“English Translation:
Side salad at the entrance to Javilla at the Salto Limón. Only I ate from the salad, only I got sick. It started 8 hours after the meal, only 5 days later I am healthy again. Still limp, but healthy. 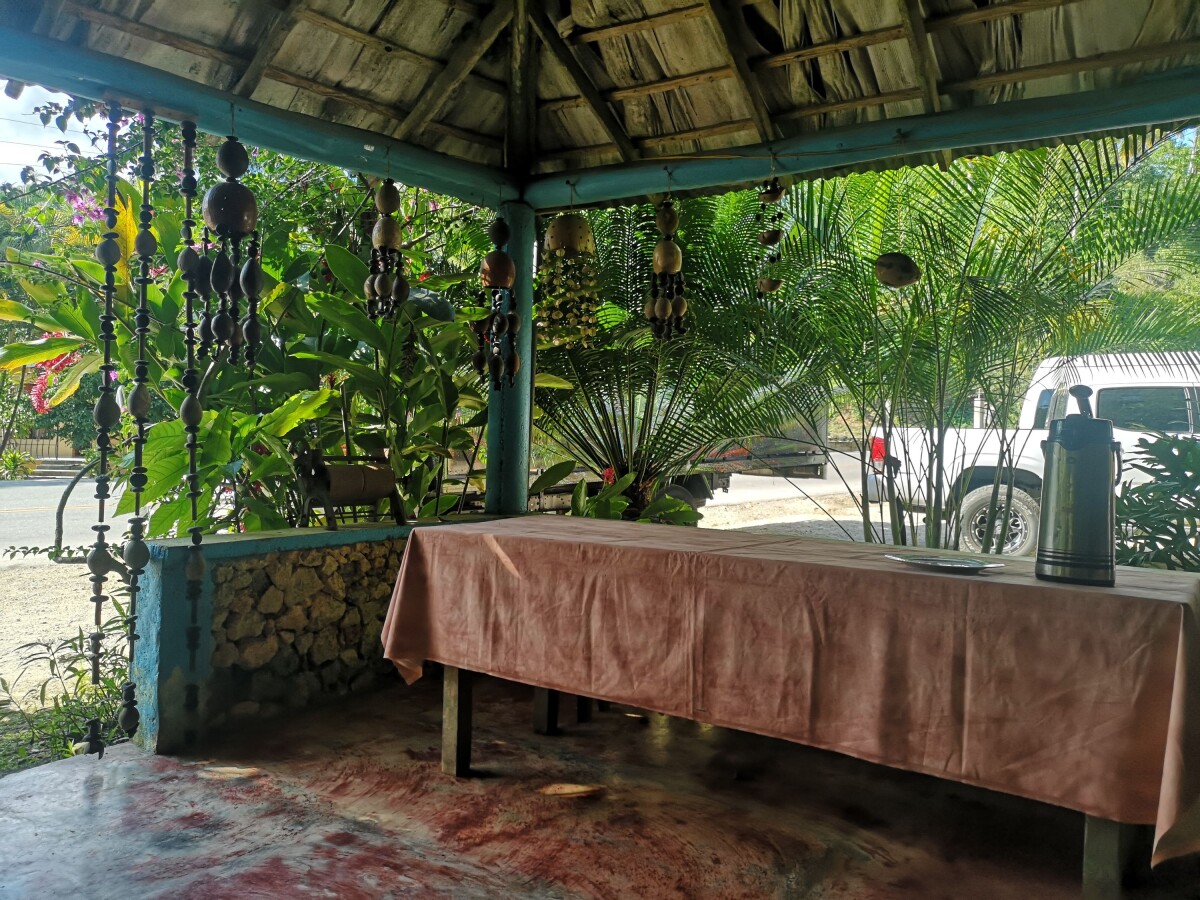 “My family ( a group of 20+ guests) traveled to Grand Bahia Principe Cayacoa in Samana,Dr last July 20,2018. We were there for a wedding. I was very cautious to stay away from eating meats, dairy, seafood . My husband and son did the same. On our fifth and last day, my son developed a fever. He was i... 查看更多n pain. My son was 1.5 years old at the time. When we got back to the hotel room and actually checked his temperature with a thermometer it was 106.3!!! He began having febrile convulsions due to the hightemp. I have him Pedialyte through a syringe and Tylenol to get the fever to drop. I put him in the shower to cool down and called the front desk to help us. They said they could call a local doctor, he would charge us $300 for consultation ( aside from any charges for medication etc) and the resort itself had a charge for calling him. At 2am I demanded the resort manager to shuttle us to the hospital. After being at the hospital for what seemed like forever they sent us to pick up oral electrolytes from a 24 hr pharmacy since they did not have IVs. We flew out the next morning back home and drove straight to the hospital. My son's fever was 104.9 at this point , 17 hours later he was vomiting profousely. He was admitted to the hospital for three days. A bunch of tests came back inconclusive . They said he definitely had a virus of some kind but not one that they had tested. Scariest time of our life. They told us that the fever that high could cause permanent brain damage and the febrile seizures are the bodies response to that. Wow. On top of that the 20+ people we were with constantly were all complaining of diaarreah fevers and vomiting. Some of our family we only saw for the wedding day because they were stuck in their rooms sick. Horrible place we will NEVER go back. I never wrote about this before because I wanted to put it past us but if I could save another family from the night mare that I experienced I will! 少看” 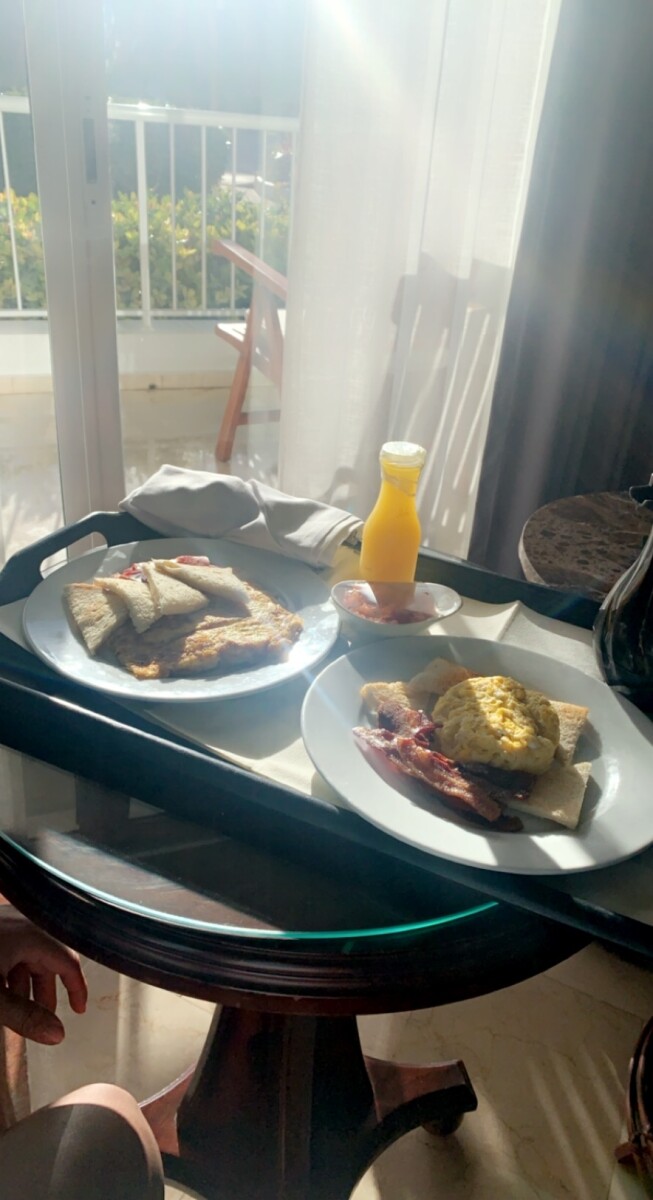