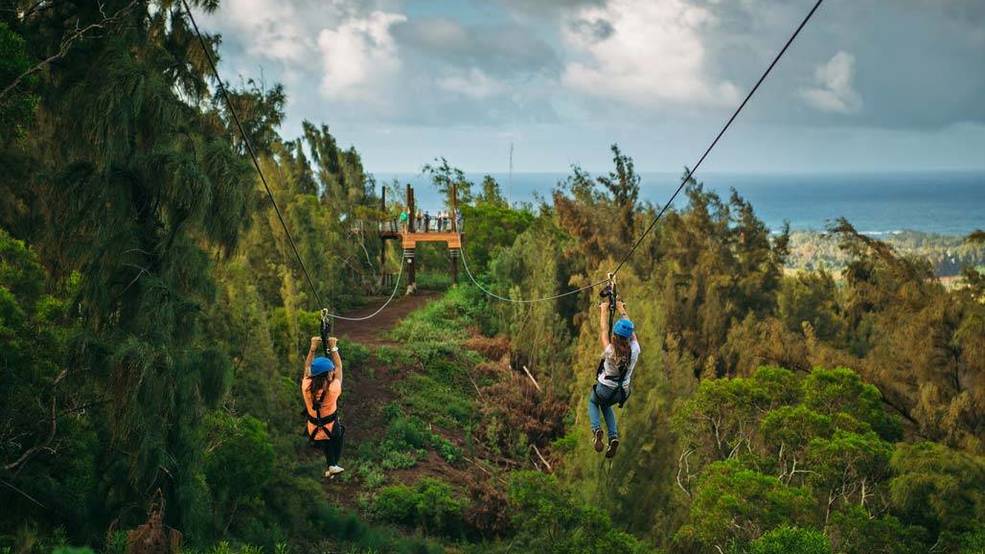 Iwaspoisoned.com was noted as a primary source by WATE 6 and KNOX news in identifying a recent E. coli outbreak in Gatlinburg, TN, which caused at least 550 illnesses among visitors who drank well water at the CLIMB Works Zip Line Canopy Tour.

Over the weekend of July 6-8, we received 5 independent reports, citing 11 total sick, as families and friends began reporting illness after visiting CLIMB Works. Gathered, these reports indicated patterns of a possible food poisoning outbreak around specific dates, at a very specific location.

After identifying the initial cluster of reports through our own surveillance tools, we were able to find additional corroborating reports on other social media platforms, providing further evidence of illness relating to CLIMB Works.

WATE 6 On Your Side reported that local testing by the Tennessee Department of Health confirmed E.coli in the zipline attraction's well water, which led to gastrointestinal illness among visitors and employees. The company closed its doors on July 8 for a thorough sanitization, and has since re-opened, taking steps to prevent a future outbreak by using bottled water and adding more filtration to the well water.

The Tennessee Department of Health led an investigation to confirm that E. coli bacteria was the cause of at least 550 sick people at a Gatlinburg, TN, zipline attraction in June and July.

In the past, consumers often faced a gap in knowing whether others became ill from eating or drinking at the same establishment. We believe that by encouraging reporting, friends and families can actively help protect communities from foodborne illness. 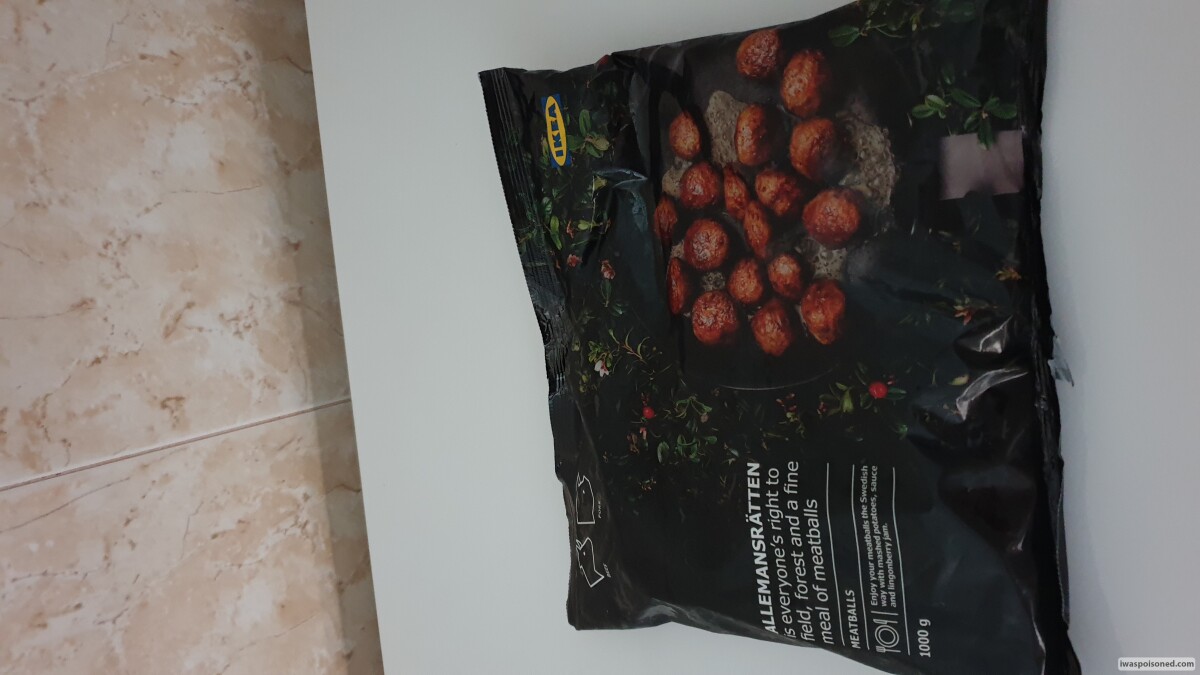 “I ate a meal of the meatballs with Lingonberry sauce and less than 8 hours later I was in agony. My lower abdomen was rumbling and distended. I could not bear to have any pressure, even a kitten walking on me was agony. I gutted it out until around 1500... See More then had the cleaner call an ambulance and they took me to the hospital. I was given an IV of Paracetamol and almost instantly I began to feel better. I was released to home that evening, 6 July. I am still sick today and chills, sweating, and shaking have been added to the misery, 13 July. Better but nowhere near able to take care of my needs, can't drive, can barely walk around the house. My regular physician came to the house on 9 July and ordered prescriptions, advised me to continue bed rest and liquid diet. ”

“Chicken tacos & Chicken burrito About an 2 hours or so after eating my husband asked if my tacos tasted right.  His were not sitting right he felt nauseous.  He woke up this morning, went to work, still feeling like the dinner wasn’t sitting right.  Threw up all the chicken... See More and 4 more times after that while on the way home.   ”

“elk sushi  i bought sushi. me and my family took off to visit family in eastern oregon half way there i started feeling nauseous and dizzy my face was feeling numb and hands cold. i had to pull over because i was unable to drive anymore i began to vomit... See More and chest felt hot stomach was cramping kidneys were feeling sore legs really tired out of nowhere  ” 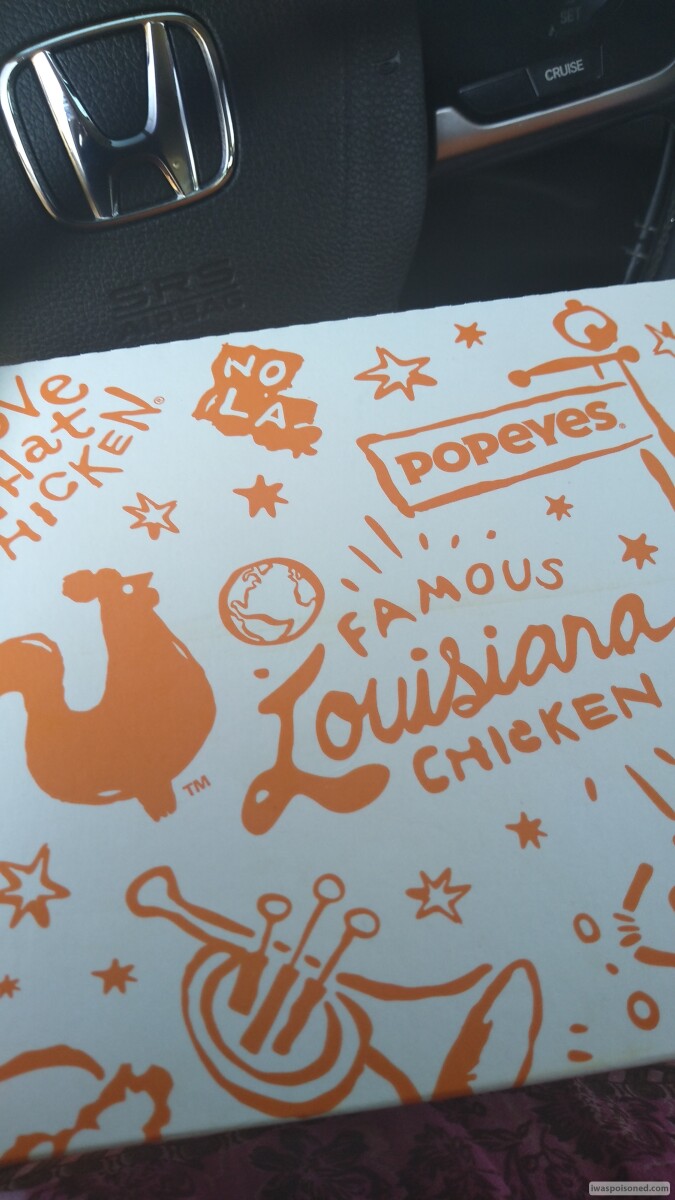 “Not sure My husband had a superfood salad and said about an hour later out of nowhere he couldn’t stop throwing up and having diarrhea. He came home showered and had diarrhea again and has been sleeping for a couple hours. No fever. Temp was at 95.  ”

“Chicken sandwich was eaten by me and my two children june 30th. Husbands didnt eat anything. Next day me and my kids have an upset stomach and diarrhea, husband does not. Lasted for two days so far. Chicken was really thick so it might have been undercooked in the center.... See More One of my kids has a fever, everyone is drinking pepto bismol. First time in a while we have eaten out in a long time due to covid. Not doing that again. ”

“Food Poisoning.
My wife and I ordered the same soup (containing chicken) from this restaurant. A few hours later, we both became sick (nausea, diarrhea).

Our first instinct was to notify the restaurant, to make them aware of the possible contamination. We were seeking no refund, nor credit. Just to... See More provide a heads-up that they may had to check their stock or cooking surfaces, etc.

The manager was completely dismissive towards my wife when she called. He said that his training indicated it was not possible for us to be sick in less than 24hours.

We also notified the Health Authority.
”

“My daughter, my boyfriend and myself had it on Sunday the 28th of June 2020 some point in the early evening. Between 5-6 ish pm . On Monday the 29th my daughter woke feeling sick and my boyfriend had diarrhoea. At about 11 am I started to get severe cramping... See More and diarrhoea. About an hour later I started to be sick . Projectile vomiting  ” 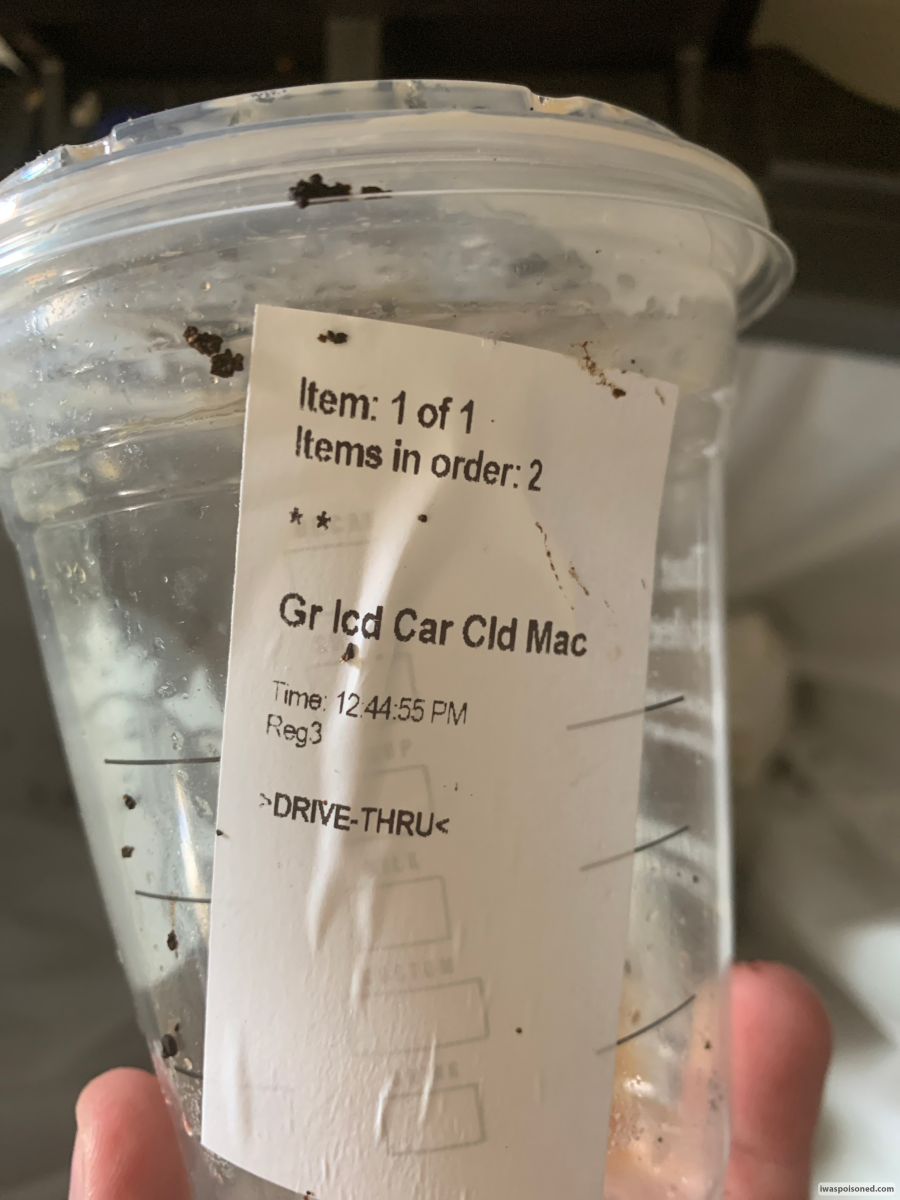