“I didn't actually have food poisoning, but I thought I did (in part, because I almost never get any type of digestive illness). I was at College in Vermont. It was about November or December 2011. I had some chicken wings at the KFC in either Brattleboro, VT, or Keene, NH one night, with my boyfr... 查看更多iend and some of our friends from college. The next morning, I woke up feeling nauseous, and threw up soon after. I threw up about 3 times that day, and had diarrhea that lasted for a few days after that. I texted my boyfriend to see if he was ok, and told him I just puked. He asked me if he was OK, but I don't think he got sick (but I'm not sure if he ate the chicken wings). Health services (the college nurses' clinic) wasn't open that day, because it was a weekend. I ended up going by ambulance to the emergency room. After performing some tests on me in the ER, they decided I just had a stomach virus (which I almost never get, that was part of the reason I thought it was something I ate), and let me go back to the college that night. 少看”

“4:30p.m ate chicken sandwich 3:00a.m woke up vomiting with severe diarrhea and stomach cramps. So dehydrated. I drink water,can't hold it .Comes running ot like a river.I will never eat at any Burger King again! 少看” 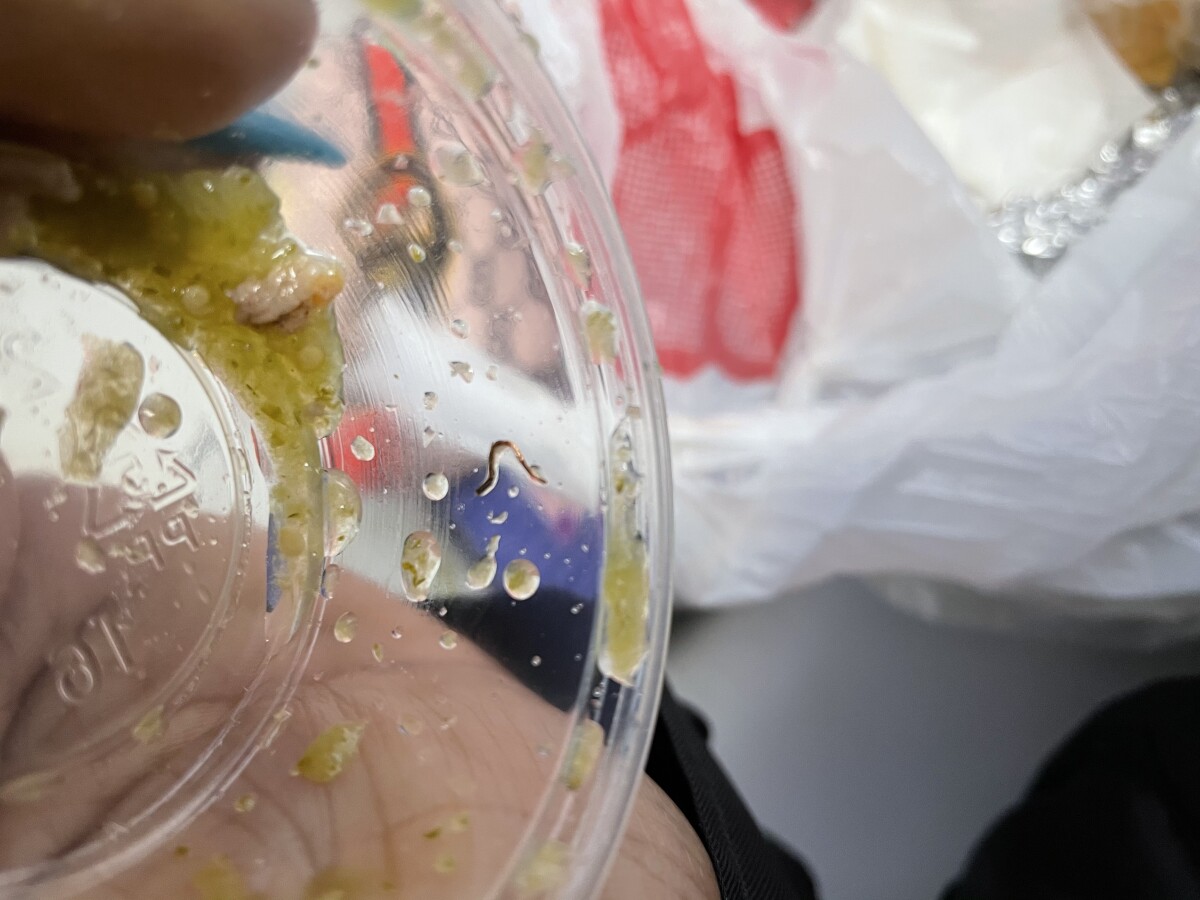 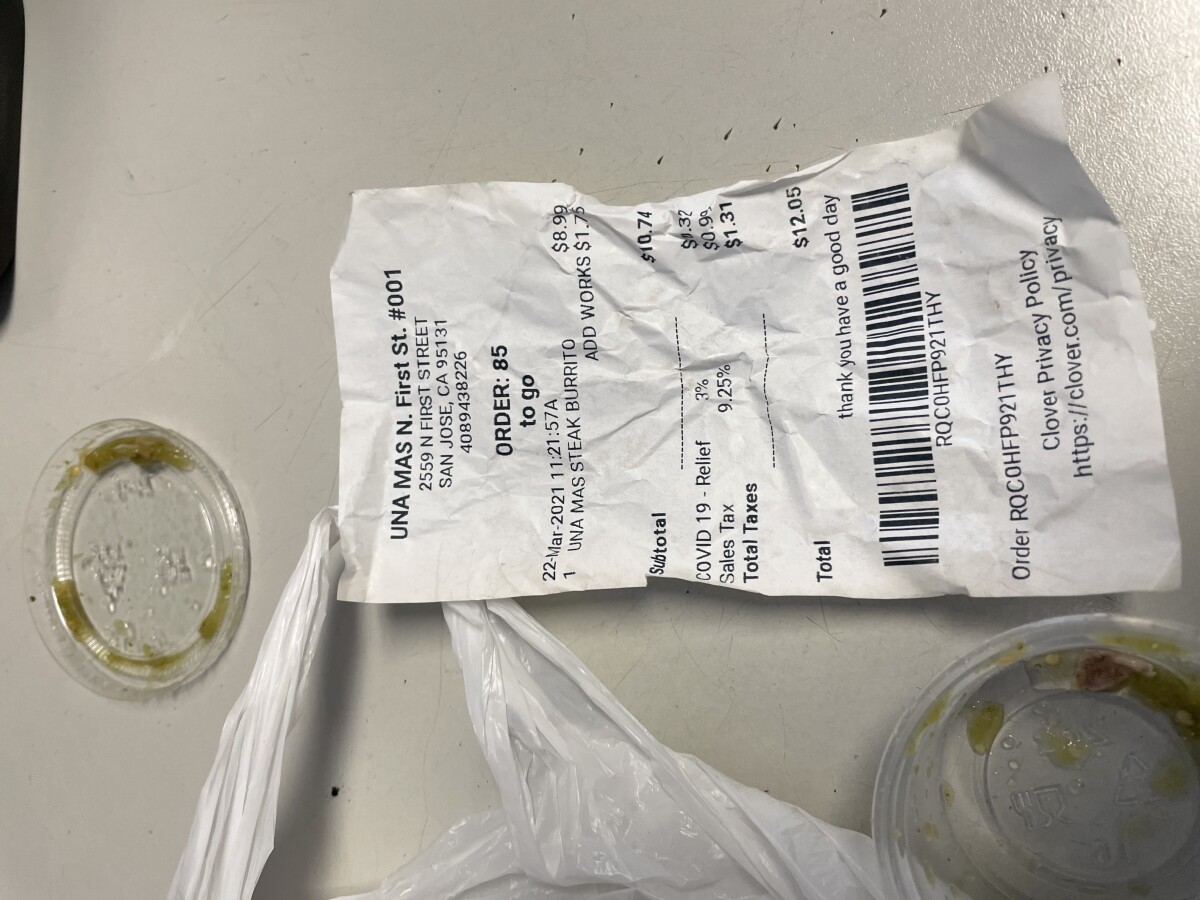 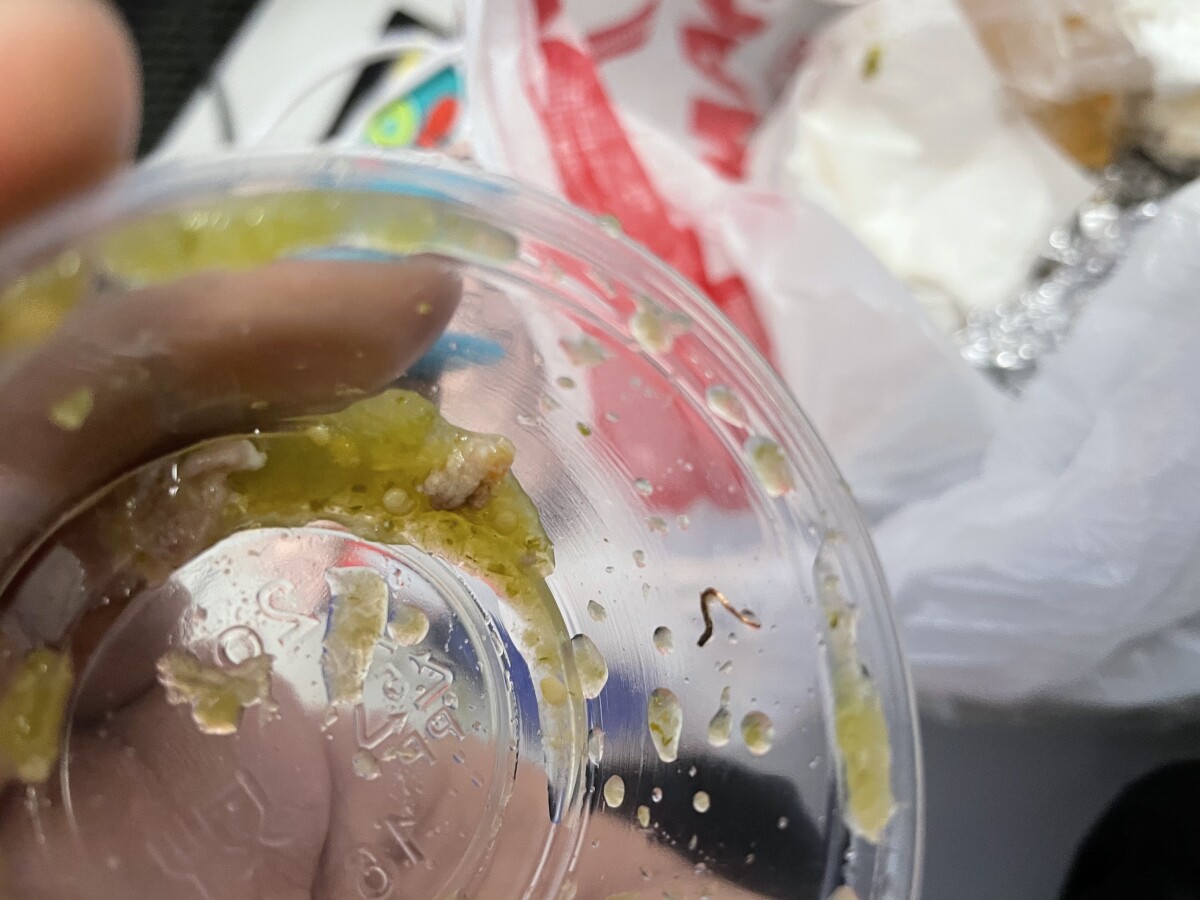 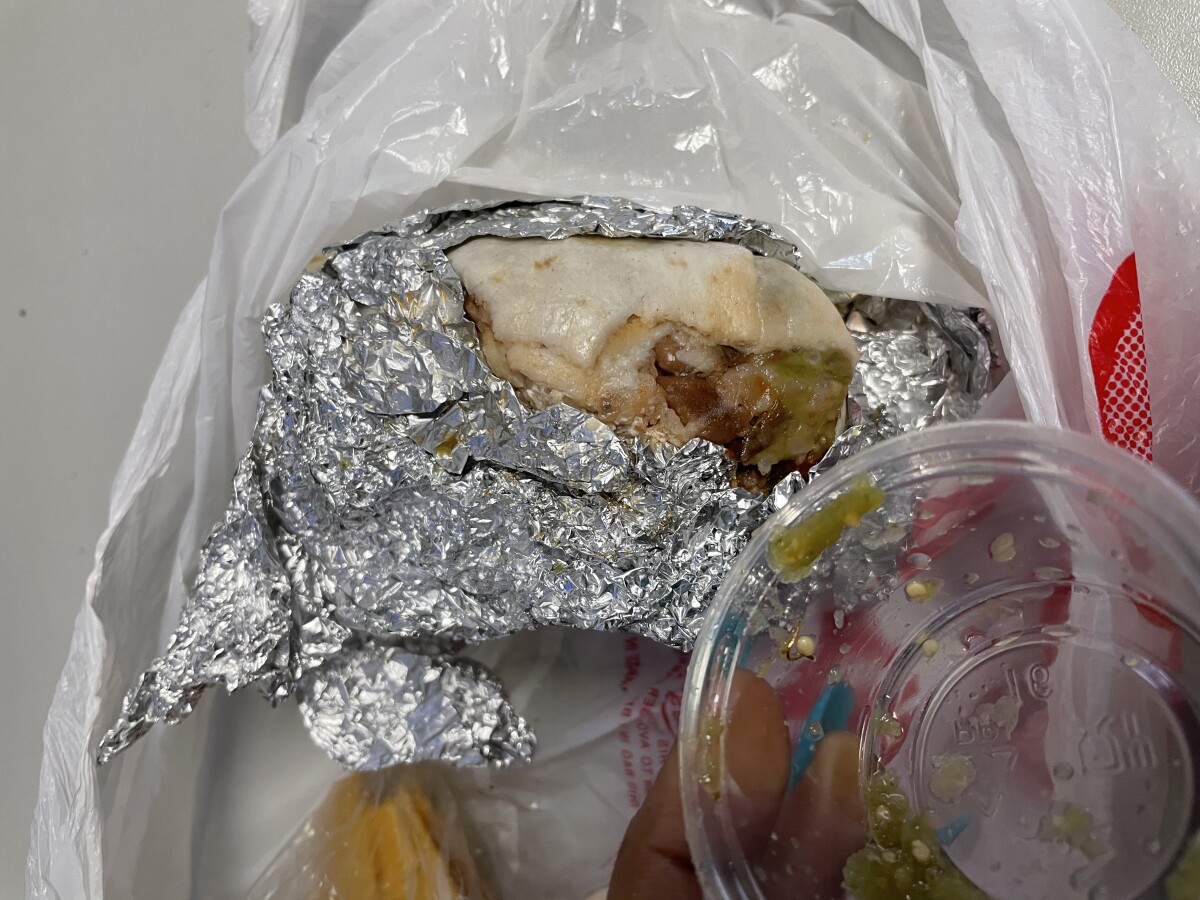 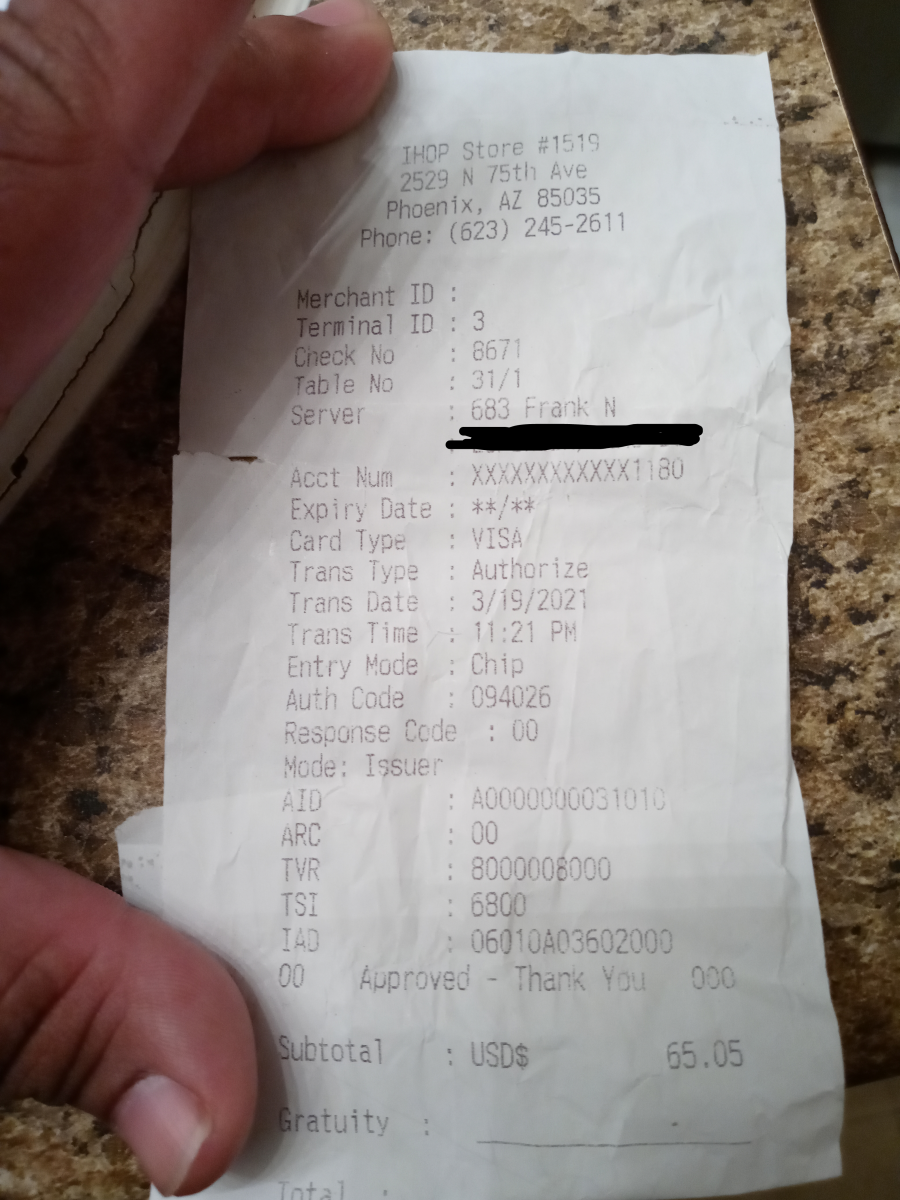 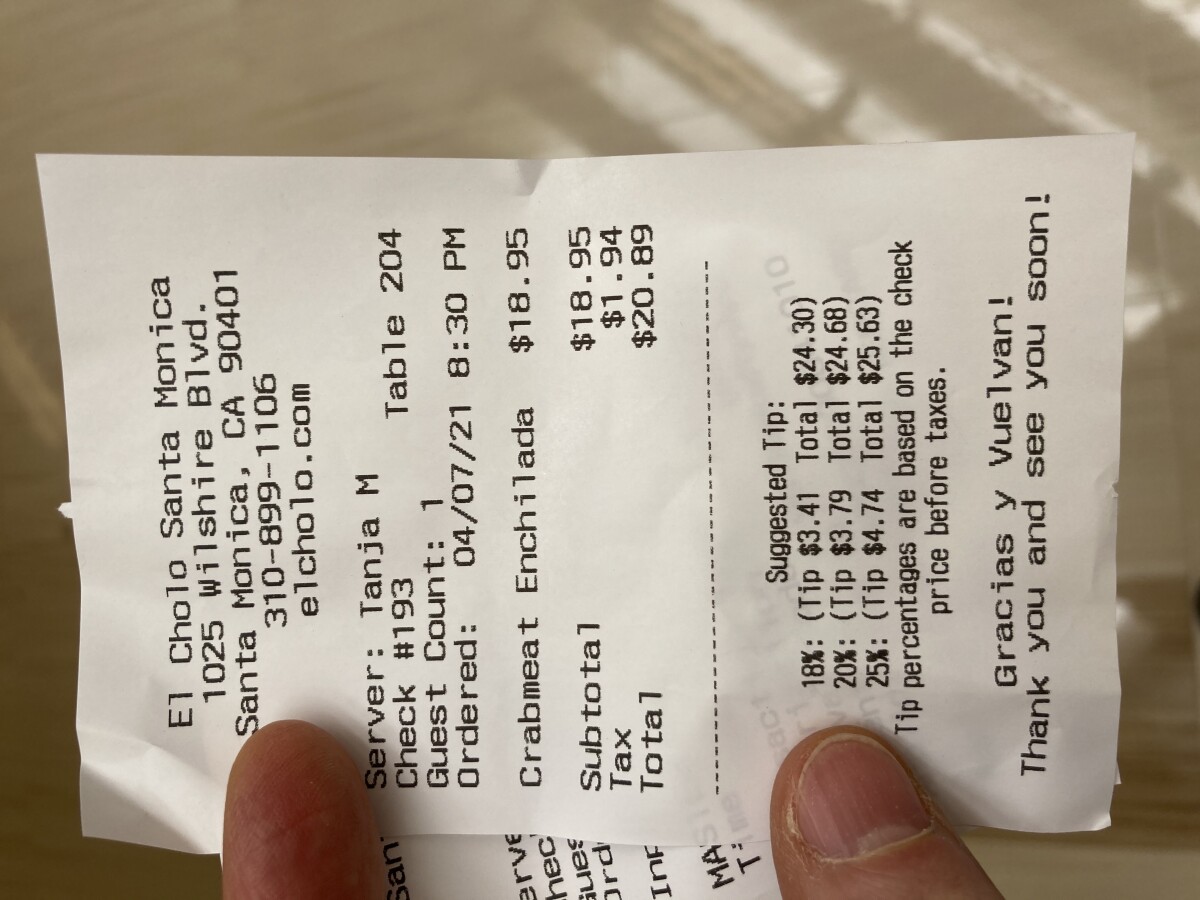 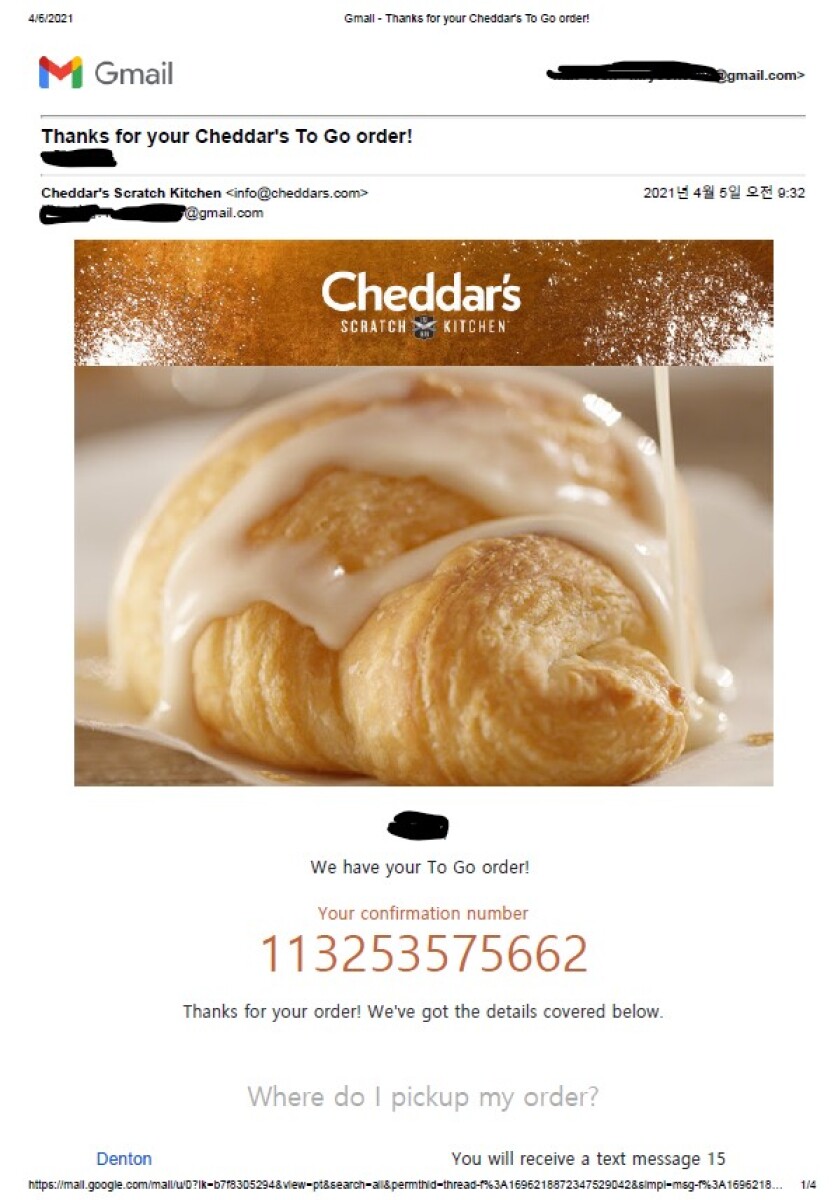 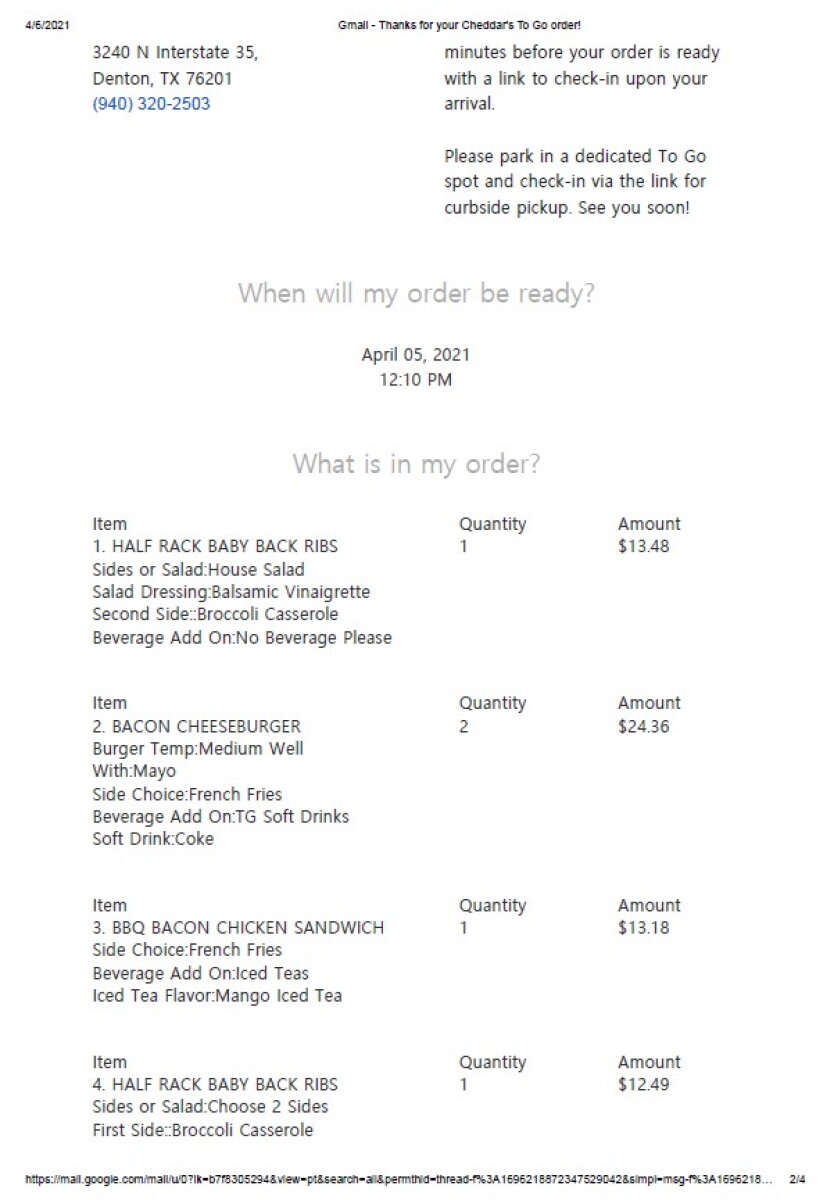 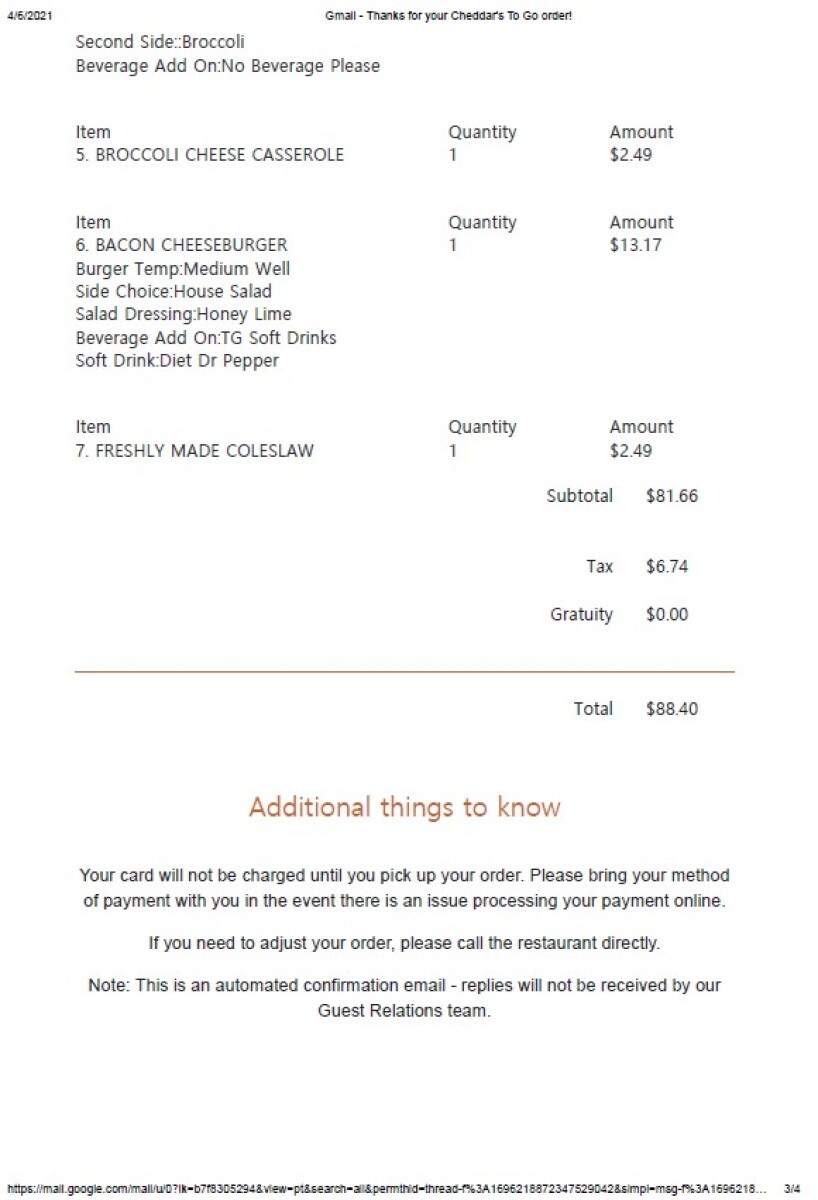 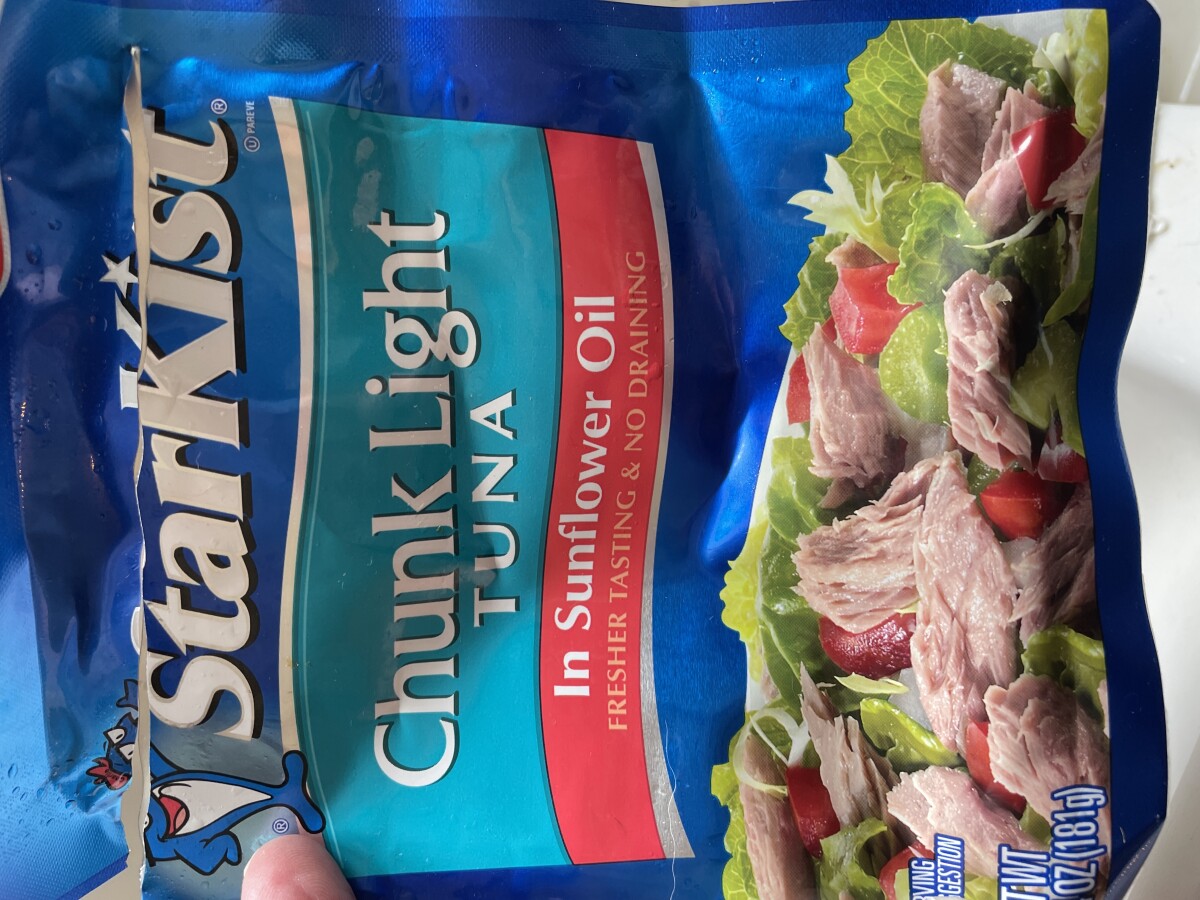 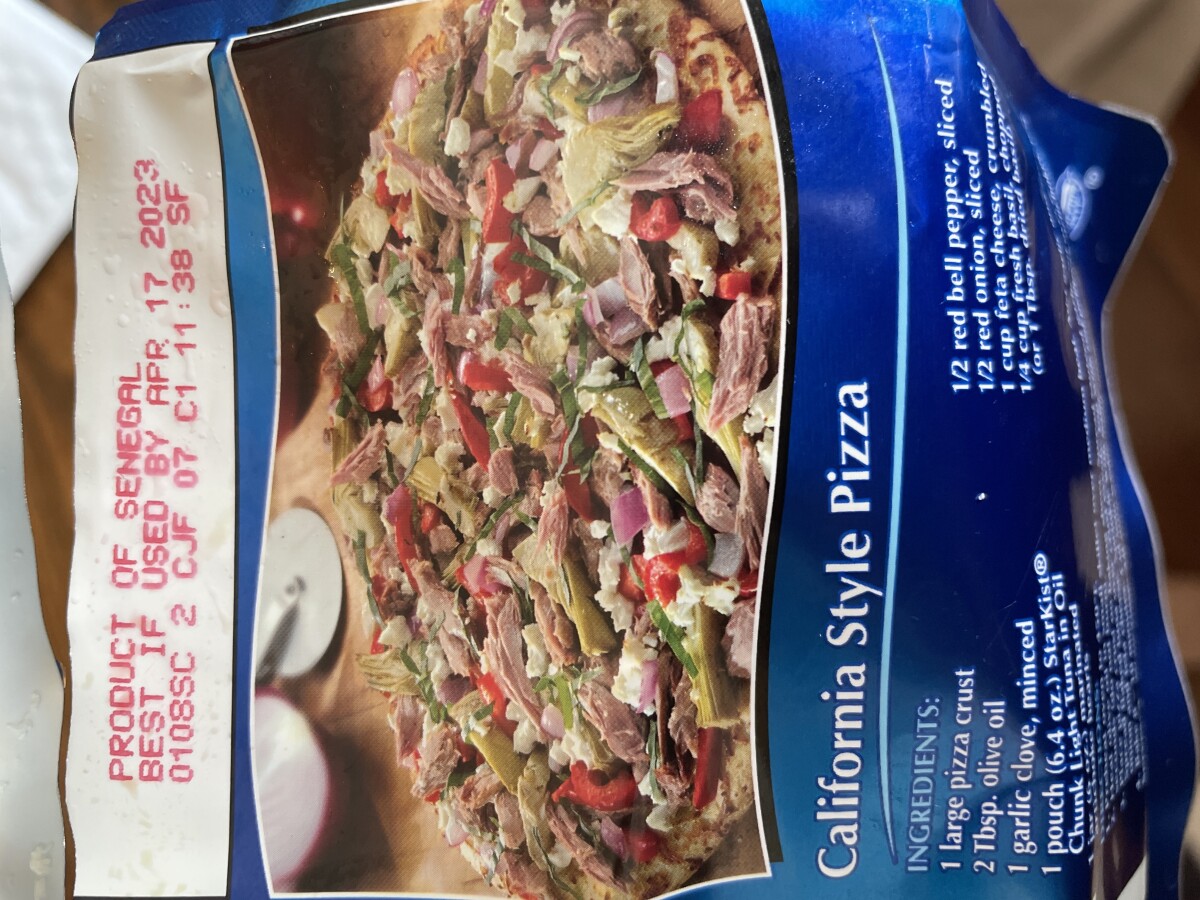 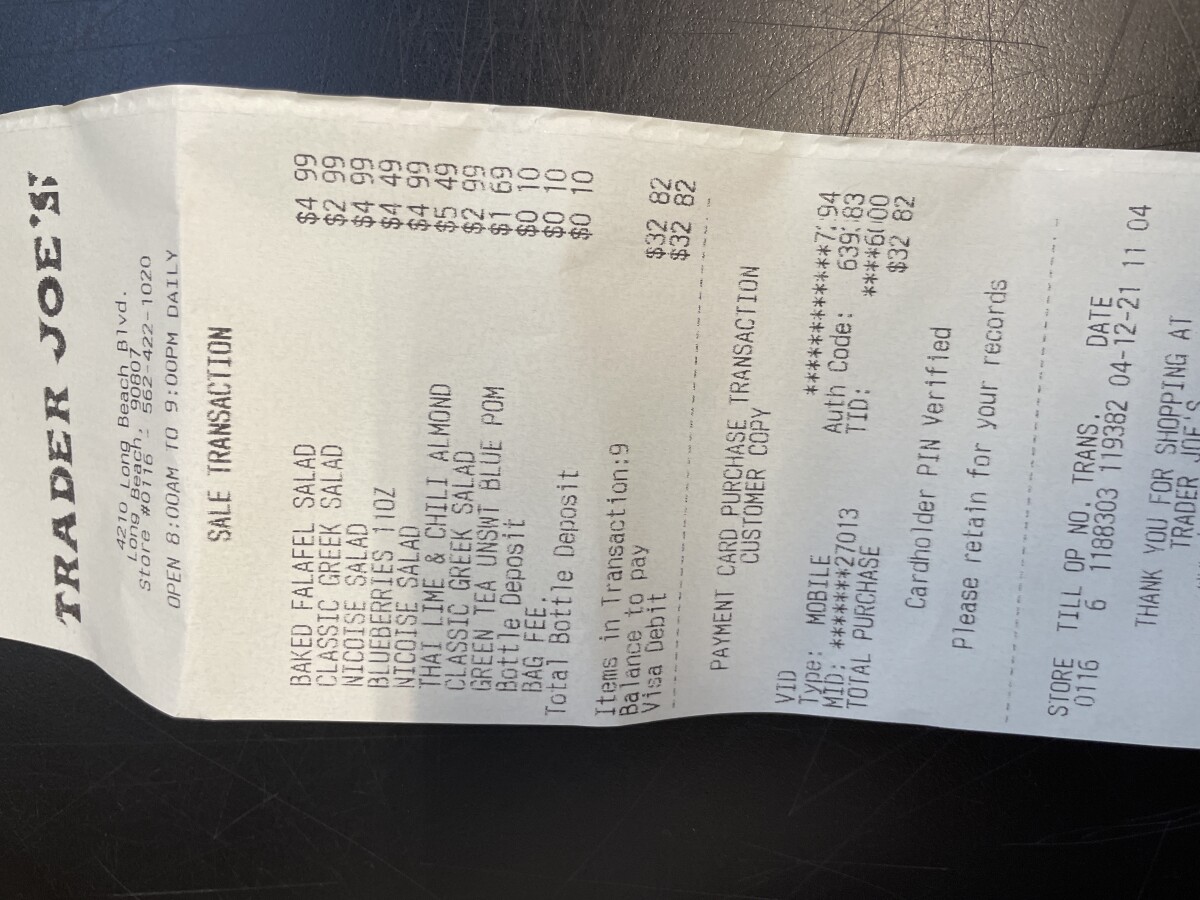 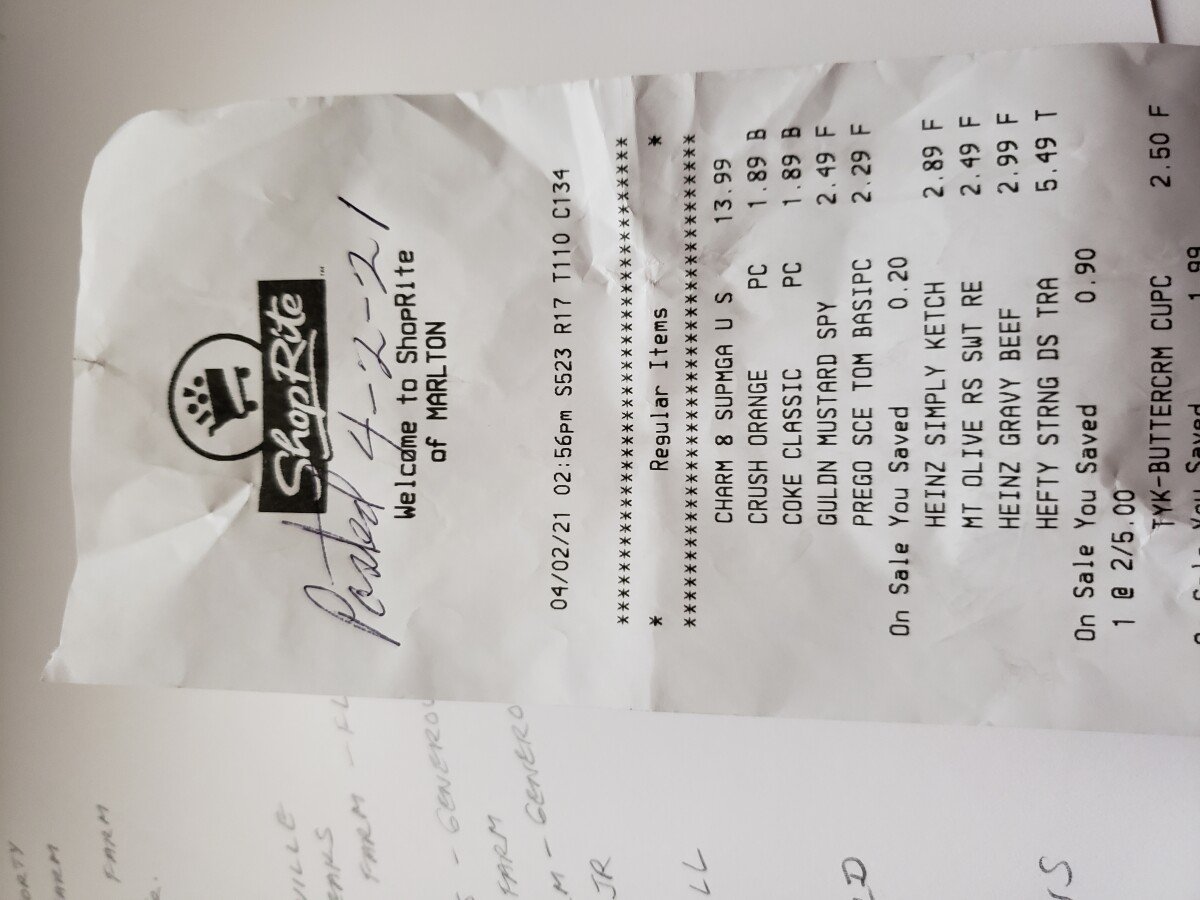 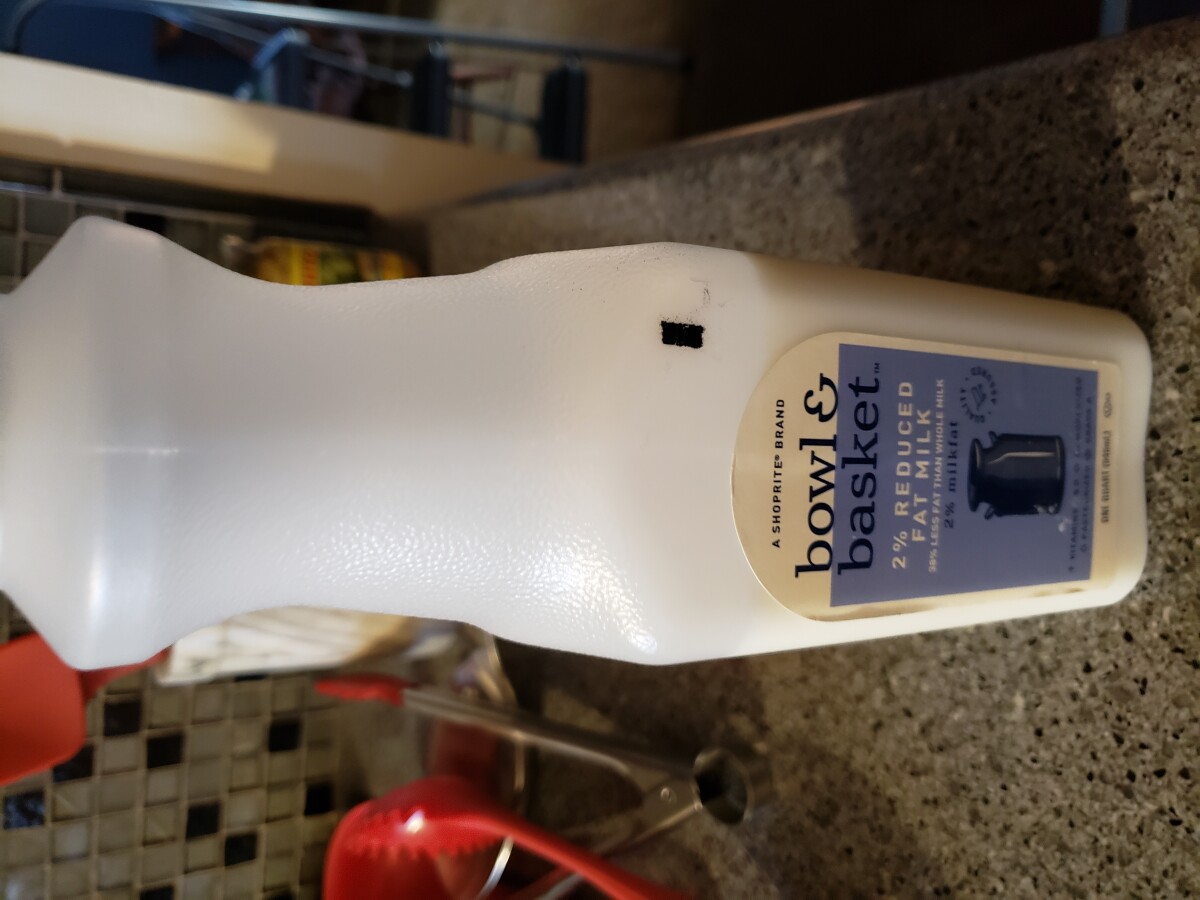 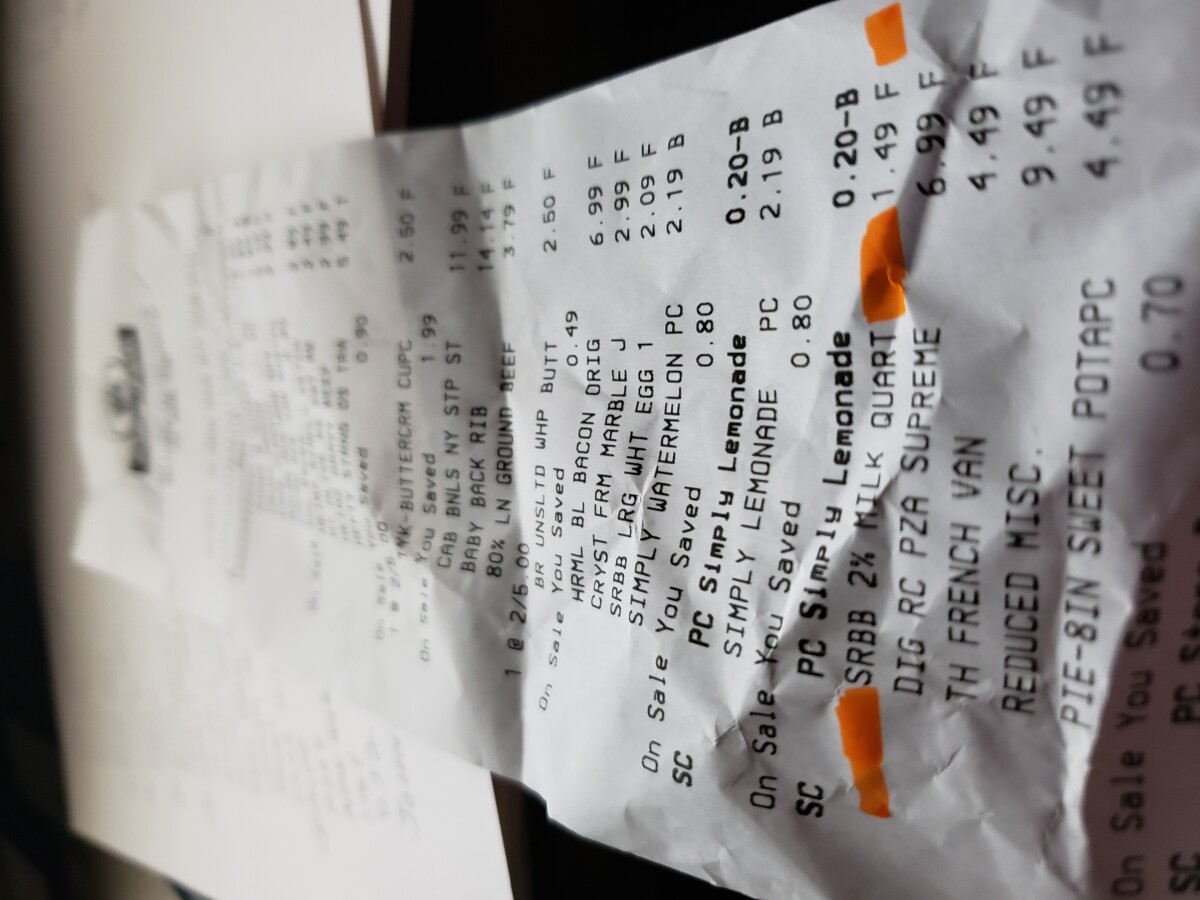 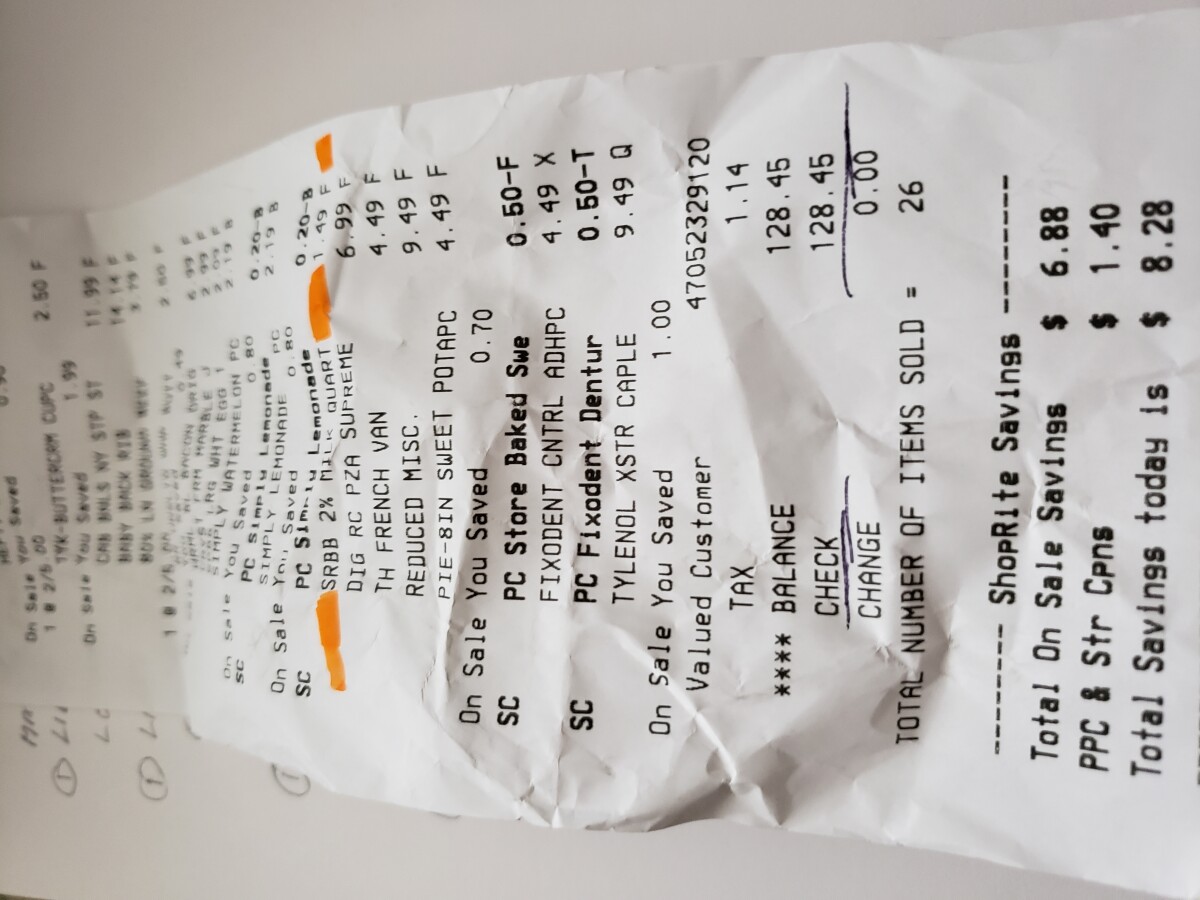 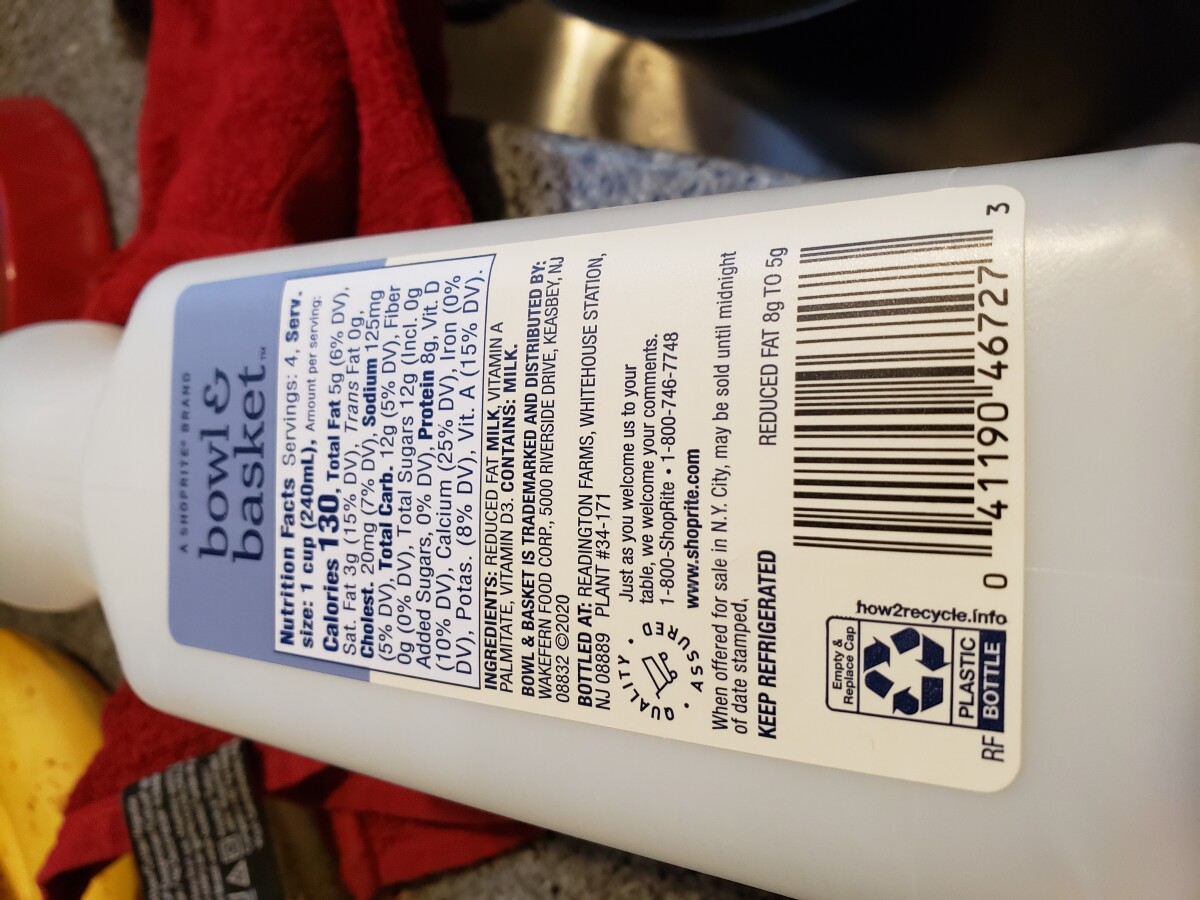