More support for crowdsourced reporting as a community service, as Food Safety News reports on the recent outbreak linked to a Jimmy John’s in Weston, Wisconsin. Norovirus has been confirmed as the culprit in the health department’s investigation.

IWasPoisoned.com collected data on 19 total illnesses relating to the outbreak.

"Iwaspoisoned.com, the crowdsourcing site for safer dining, was correct in finding norovirus was making people sick after they ate at the Weston Jimmy John’s near Wausau, WI. The Marathon County Health Department reports a norovirus outbreak was responsible for making about 100 people [ill] since April 7…The Wisconsin outbreak was identified by iwaspoisoned.com, a crowdsourcing site that is now delivering surveillance into public health in 46 states in the United States.” 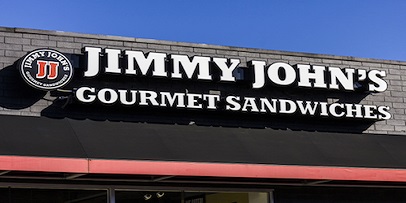 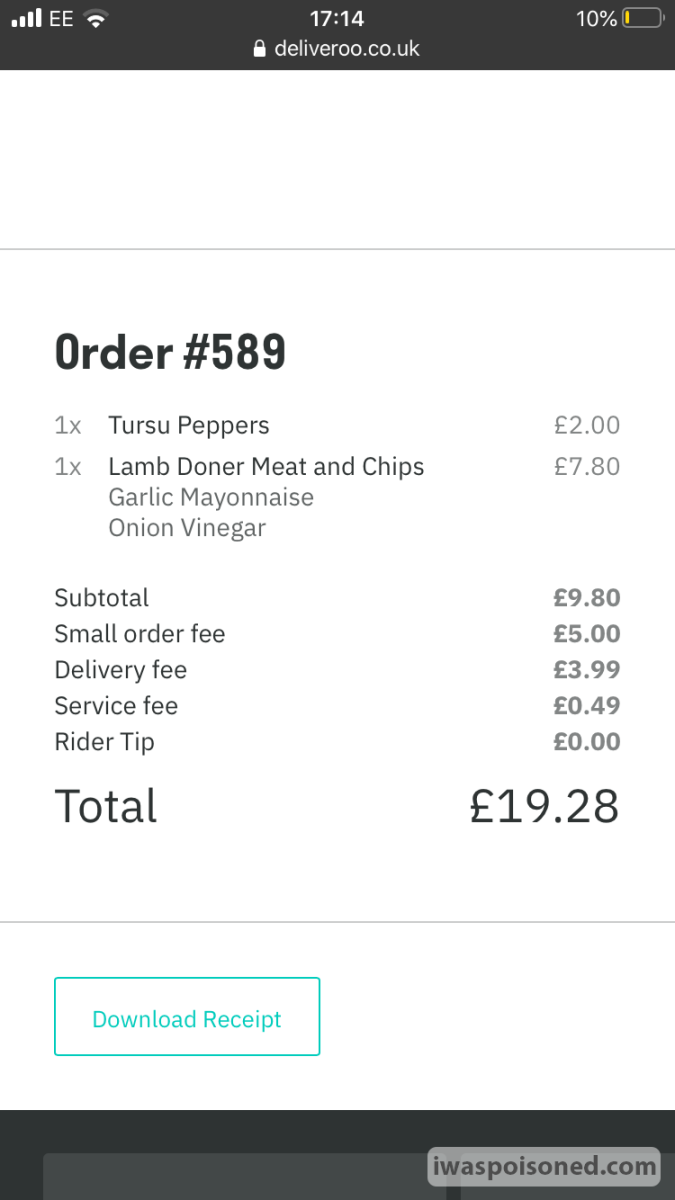 “I’ve ordered an impossible burger 3 times- the first time was just an normal stomach ache. 2nd time I had SEVERE vomiting for hours. I also felt incredibly anxious. I thought it was just a stomach bug. Ordered it a 3rd time and same exact thing happened within an hour... See More of eating it- anxiety, sweating, vomiting for hours. I will never ever eat and impossible burger again. Avoid at all costs!! This was a couple months ago but both times I was ill was from that location. ” 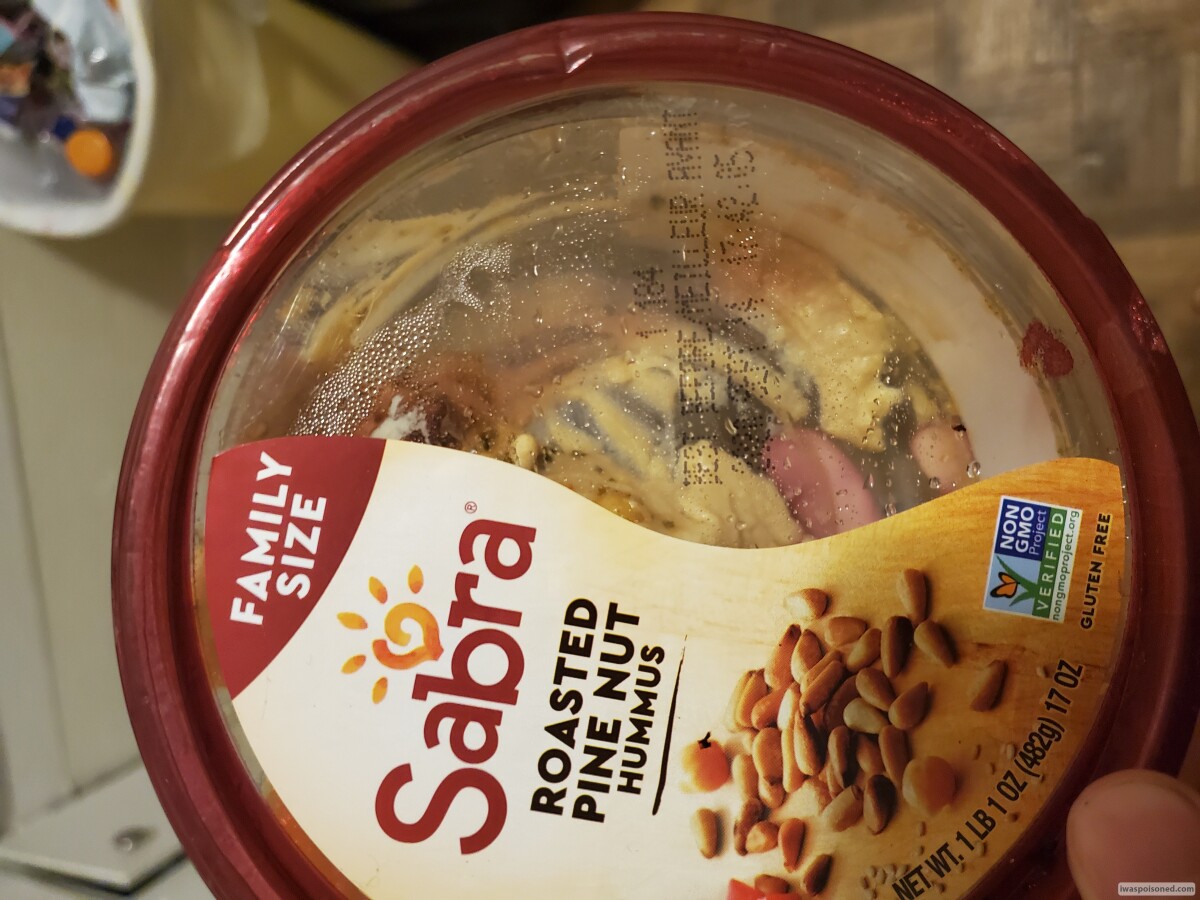 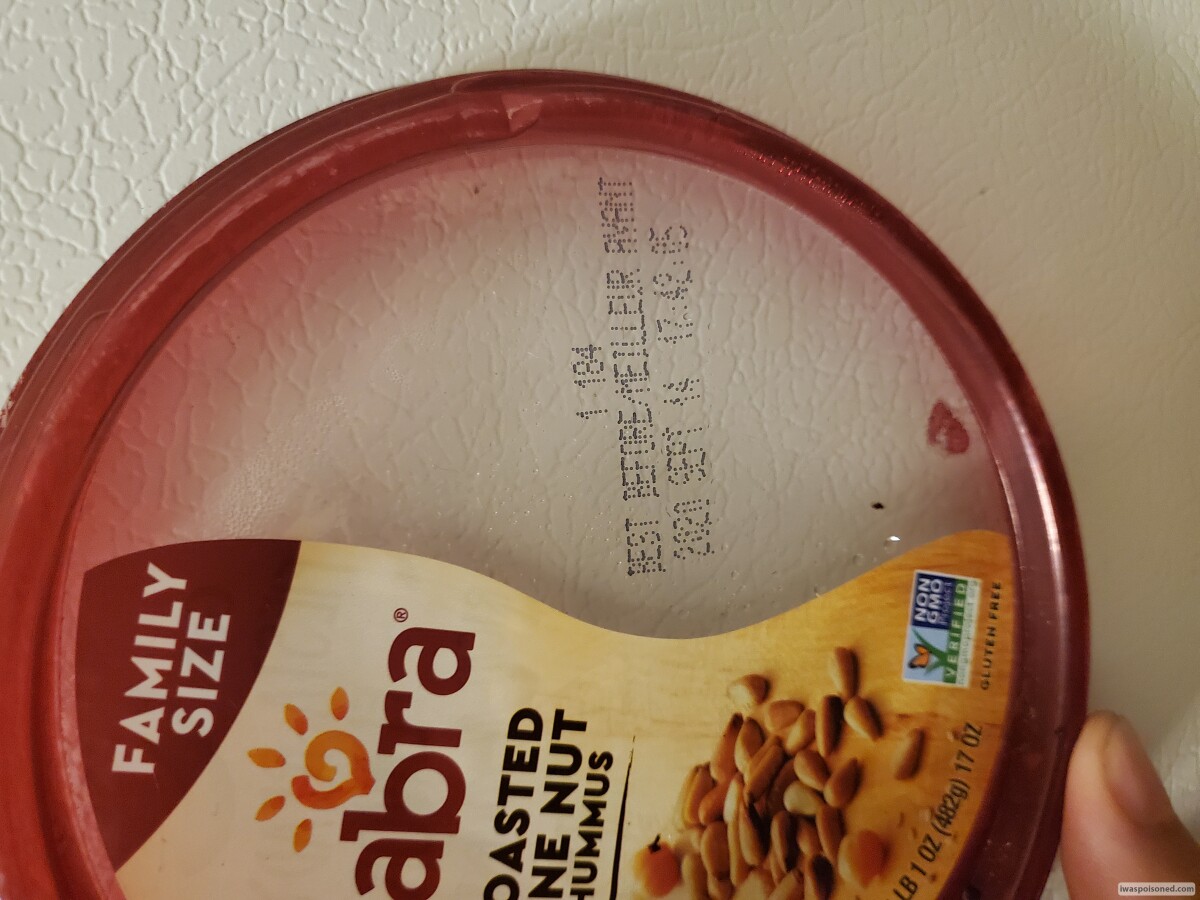 “Sabra Hummus date 2020 Ate the Hummus at night. In morning I felt very dizzy, lightheaded, and nauseated. Had to go to the ER. ”

“I ordered the guava passion fruit when suddenly 30min to a hour later I felt nauseous. A Few minunites later u threw up. Now I don't feel the need to eat without feeling nauseous after. The drink was nasty and this isn't the first time this happened. Drinks often make... See More me want to hurl and it's BEYOND GROSS 🙄. ” 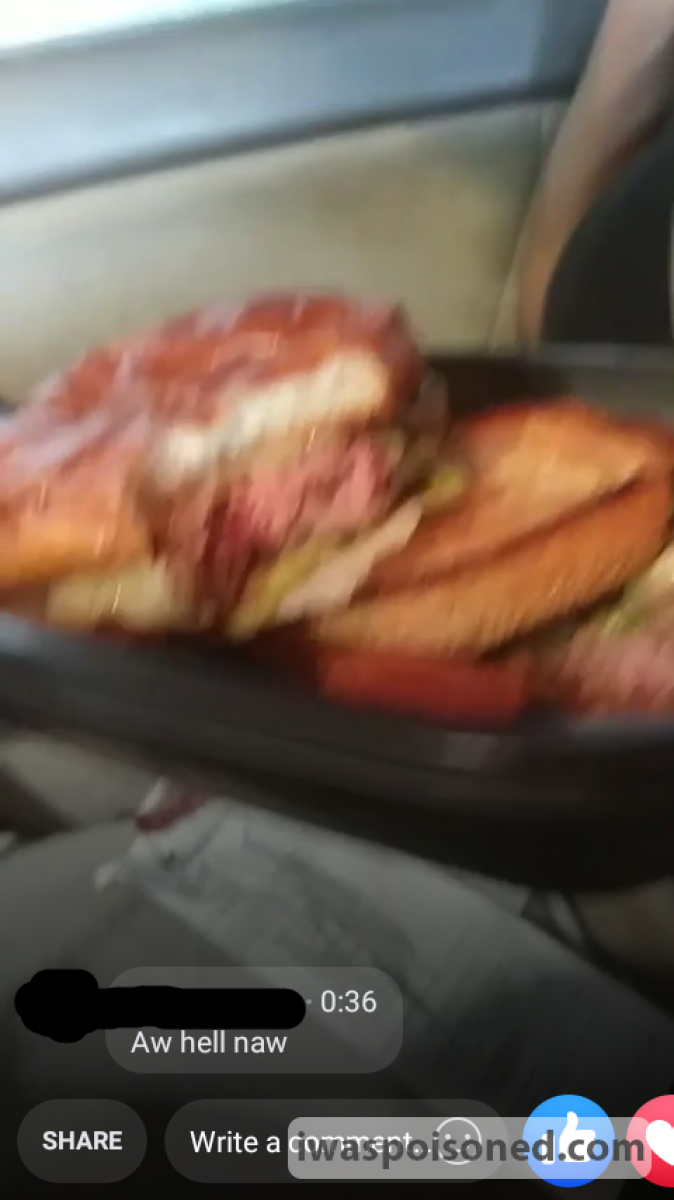 “We ordered it early today at around noon & we order an cheeseburger deluxe & I got home & gave it to my daughter because that's what she wanted & she ate the burger , she took two bites & then looked inside of it & it was completely raw... See More , she has been throwing up non stop & I would like to file a claim for them My daughter was the only one who got sick because she is the one who ate the burger & I say about 4-5 hours after she ate it ” 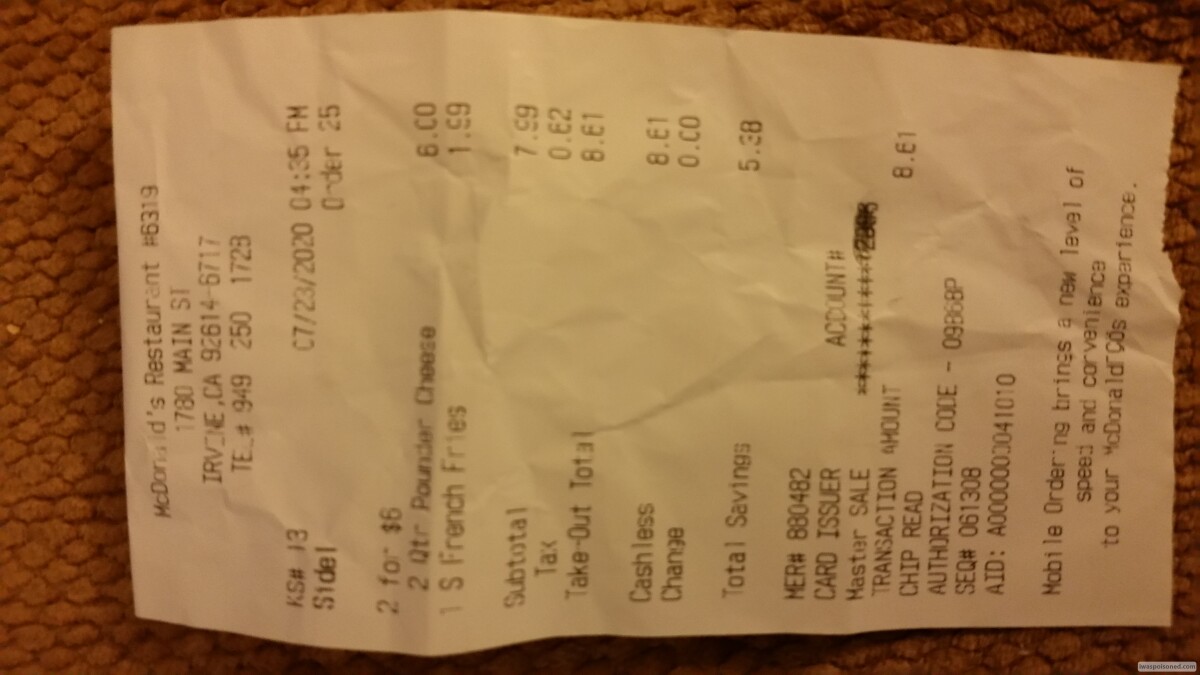 “I had a Quarter Pounder with cheese and a small french fry. I noticed that the quarter pounder tasted a little different than it normally does. The following morning I felt really naseous and by evening I was having stomach cramps. The next day I couldn't keep anything down and... See More had diarrhea. Two days later, I am still having stomach cramps. ”

“I made some pasta, and added some of Basil Pesto and then felt really nausiated after eating some. I layed down and it eventually went away. Later that day i had explosive diarrhea. I hadnt eaten anything else that day. ”