The US Food and Drugs Administration (FDA) and the Canadian Food Inspection Agency (CFIA) announced that there is an outbreak of E. coli linked to the Sunflower Crisp Chopped Salad Kits by Fresh Express.

FDA and the CFIA advise consumers not to consume the recalled products and discard them. The product linked to this outbreak is the following:

The CFIA announced that the previously mentioned products were recalled of the Canadian marketplace. According to the FDA, this outbreak strain is different from the E. coli outbreak linked to romaine from the Salinas, California growing region.

You can check the full outbreak notice on the FDA website fda.gov

You can check the full recall notice on the CFIA website inspection.gc.ca and the full outbreak notice here canada.ca 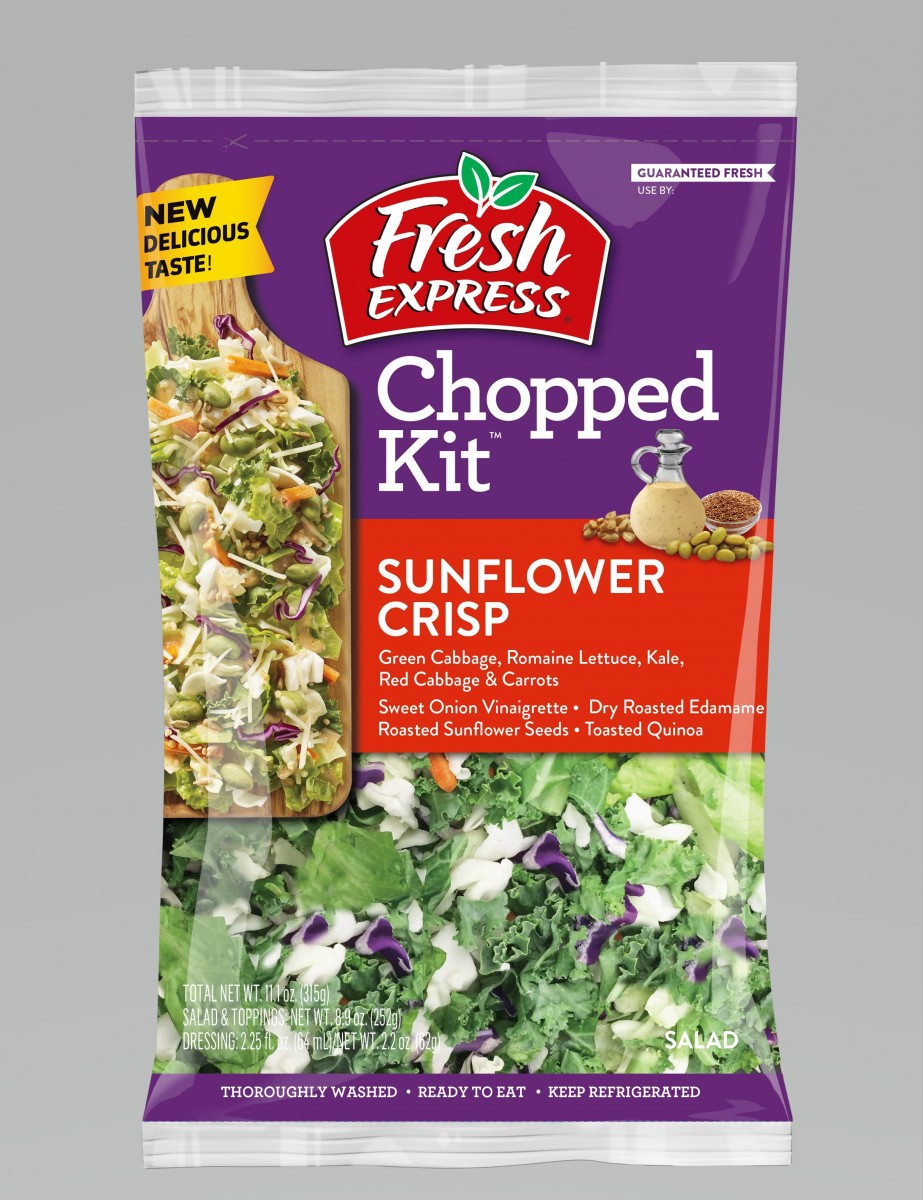 “Ordered a salad. Have had diarrhea ever since almost 2 weeks later. See Less”

“Al Pastor Burrito Just ate the Burrito about 12:00pm also Drank a Watermelon Fresca! Both Tasted good but By that Evening my Tummy was Messed up Nausea and Diarrhea by 5:00pm or So Then by 6:00 I Vomited a lot !All Burrito! Had a Little more Diarrhea but after I got The Burrito out I felt Fine! Even... See MoreHungry so I Drank A Strawberry Milk shake! That was fine! See Less”

“Report date: Nov 20, 2020
57. All food employees have food handler training
- comments: foodhandler at premises with no foodhandler certificate. Must provide.

16. Food-contact surfaces: cleaned & sanitized
- comments: observed the cooks line cooler cutting board in extremely poor repair. Cutting board completely black with mold, blackened cuts and grooves in board and noted foods being prepared on the surface. Manager discarded the cutting board during the inspection. Priority foundation violation 7-38-005 citation issued.

“I ordered steak and scallops hibachi and had near immediate signs after eating my scallops. I had diarrhea all night and finally started vomiting at around 5 am the next morning. I would not recommend trusting the scallops here after going through this. See Less”

“Their pizza my two boys 14 and 8 aswell as myself. One hour and half after eating! I will never eat there again I would be scared to be sick again. About an hour an half after. Then my little one hour approx after me my older one sick approx 40 ish after him. We also didn’t eat together boys were up... See Morestairs watching movies.   See Less”

“I order a footlong subway sandwich from this location. I ordered my usual that i always get. A footlong on Italian herbs and cheese with pepperoni, ham, bacon, and cheese with salt and pepper. Ive Only eaten their sandwiches this way my whole life, but last night i tried something new, or i was forc... See Moreed to i guess for the first time in my experience. The store was out of Italian herbs and cheese so I had to get my sandwich on a plain footlong. I also added lettuce for the second time too. I regret going to this store. After goin to bed late from weird stomach sensations, I woke up around 8 with the feeling of "somethings off" then immediately about 2 mins later im in my bathroom face in the toilet projectile vomiting!!! Now im a pretty solid person when it comes to stomach health or not getting stomach related sicknesses, however they legitimately gave me food poisoning and im appalled. And the only things I got different was my bread and adding a veggie. Safe to say IM NEVER BUYING IT AGAIN! See Less” 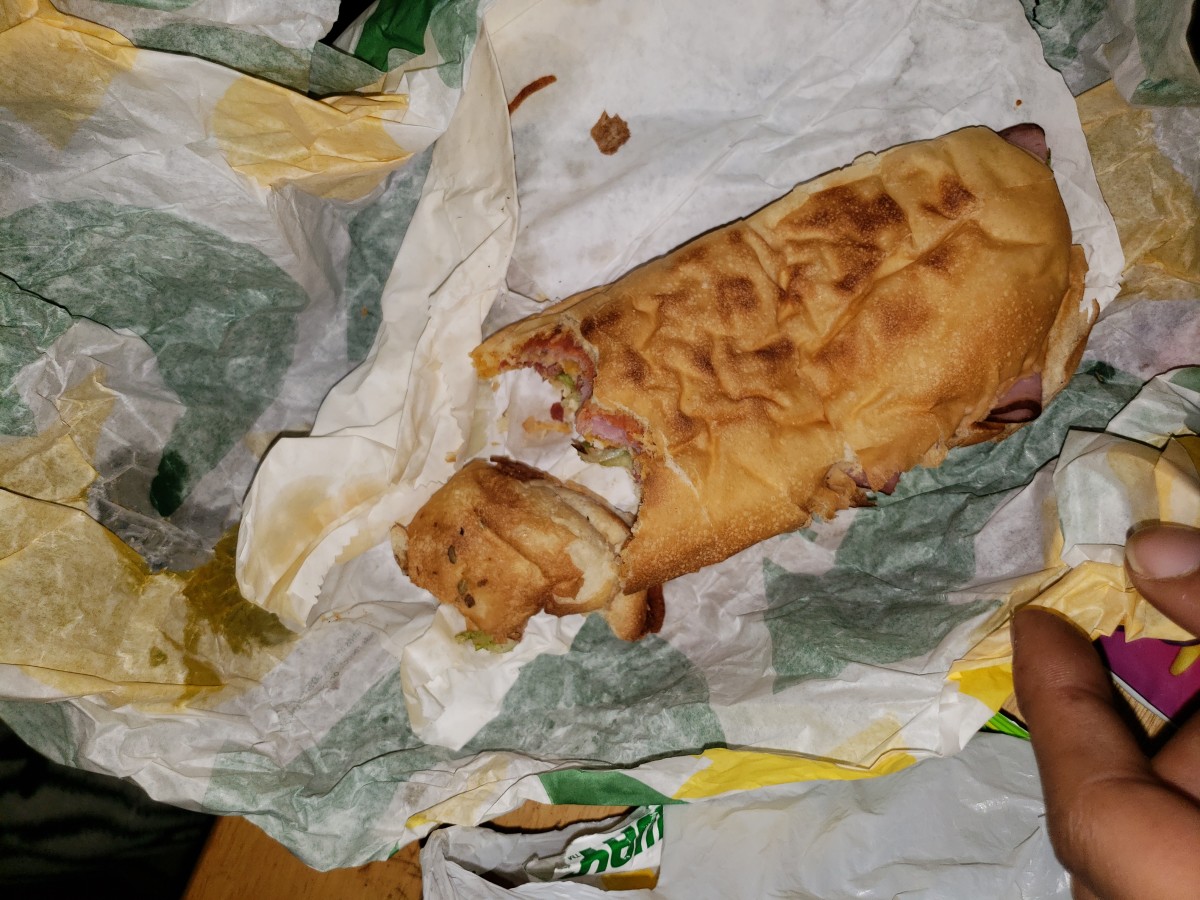 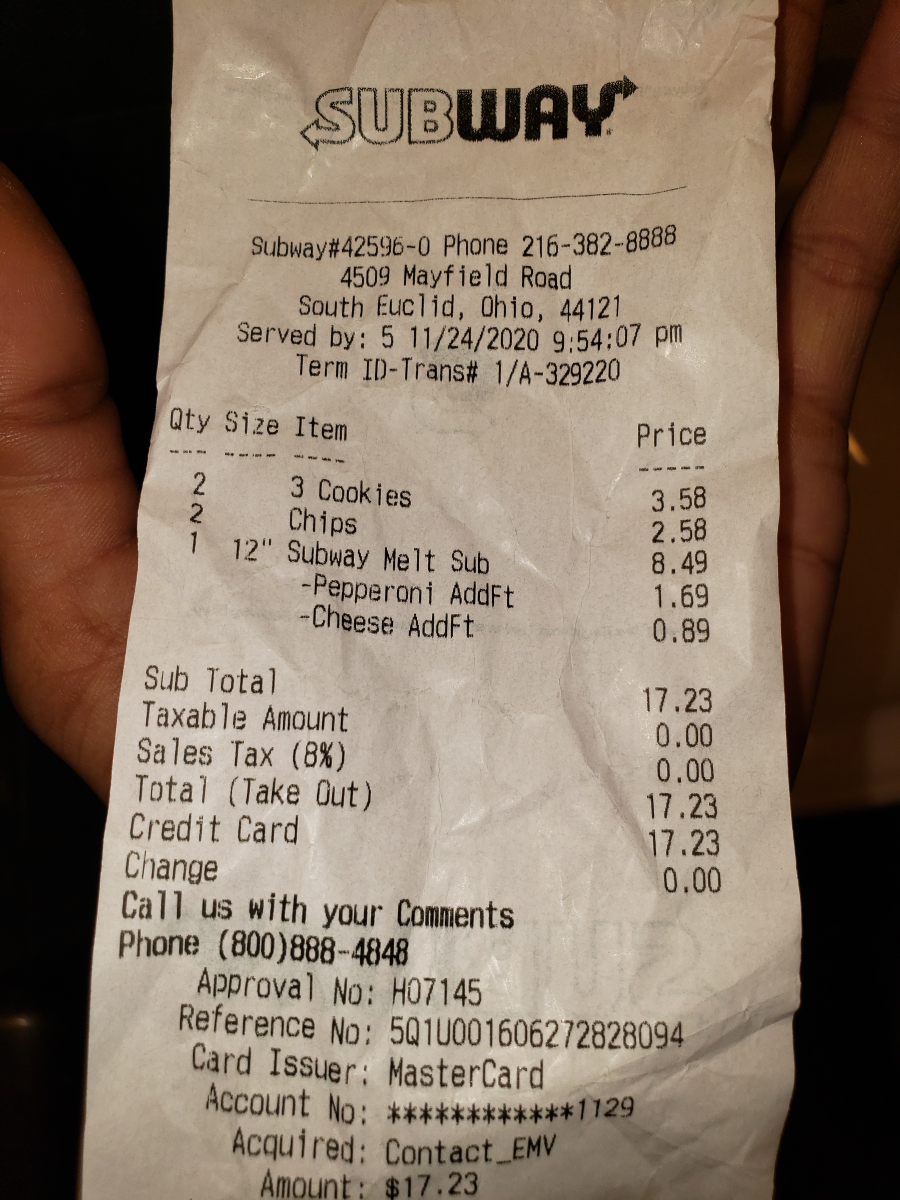 “I bought drink from there that was already a week expired when i bought it and i did not know i was sick all week and my son just pointed out to me today that the drink was expired so it is 2 week expired now The first day i started drinking it i only had Tommy ake, but during the week i started puk... See Moreing but still had the tommy ake See Less” 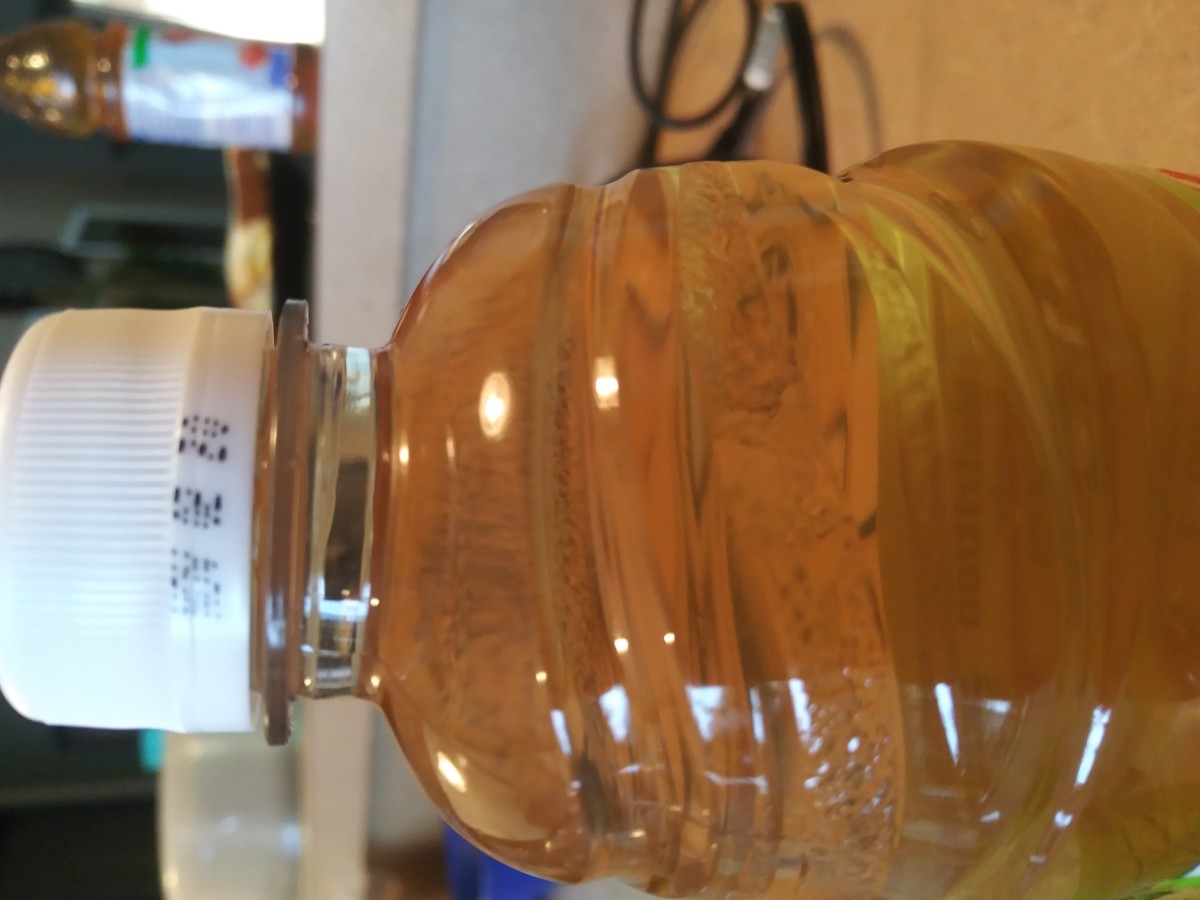 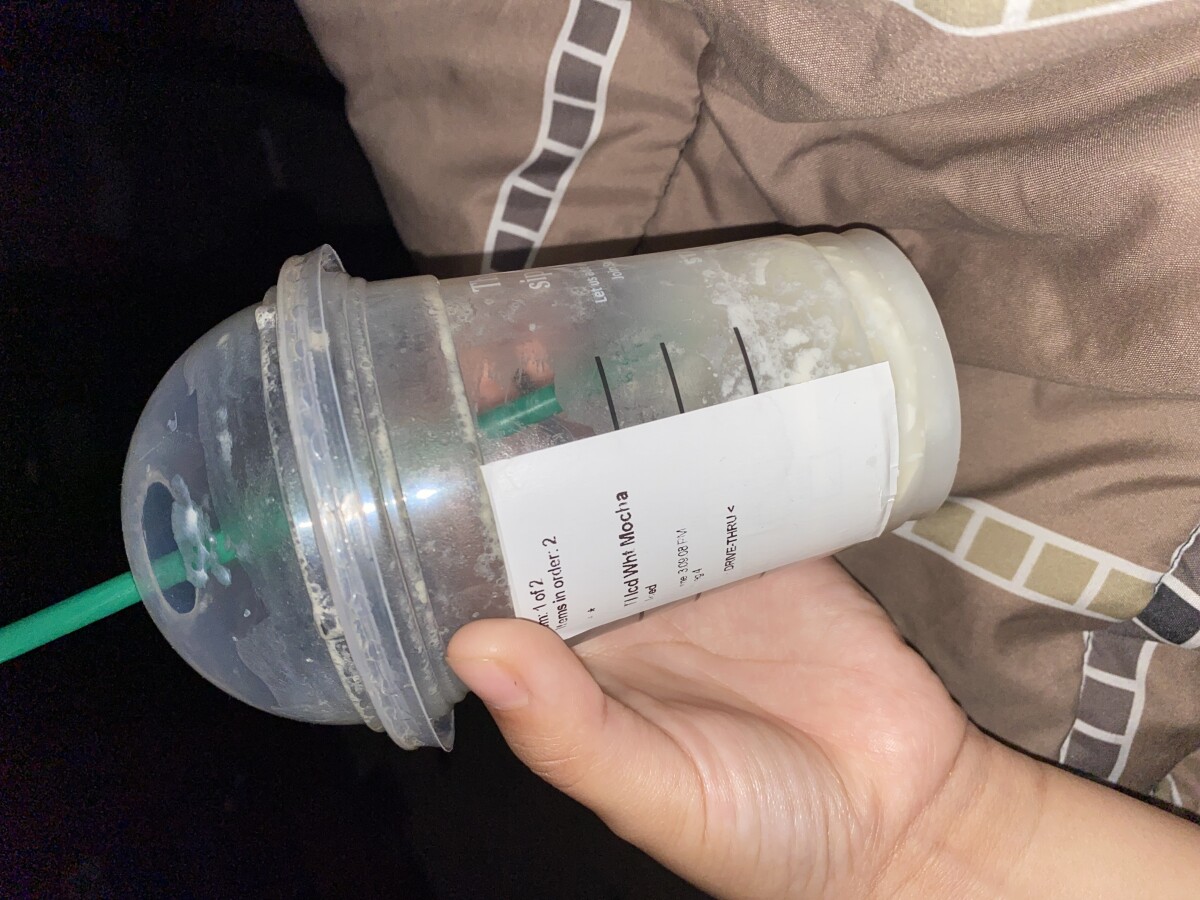 “Amy’s Burritos I was the only one that ate the burrito. It has been about 12 hours since I ate the burrito. In the meantime I’ve had scrambled eggs and eaten a peanut butter sandwich. I now have had gas pains and several hours of diarrhea. I think that it is important to mention that at the end of t... See Morehe diarrhea episode, the final remnants of the diarrhea were food components of the burrito. I feel certain that the burrito was definitely the cause of the illness. See Less”

“Me and another family member ate the ‘Green Bean Curry’ and ‘Eggplant Moju’. We were both totally fine earlier that day. About 5-6 hours later we’re both extremely nauseous and have diarrhoea. We haven’t shared any other meals or drinks. See Less”

“Beef and Cheddar  30 minutes or less after I ate a beef and cheddar, two mozzarella sticks and curly fries I got severe abdominal pain and started getting nauseous and I’m afraid to move I feel like I’m going to spray mud See Less” 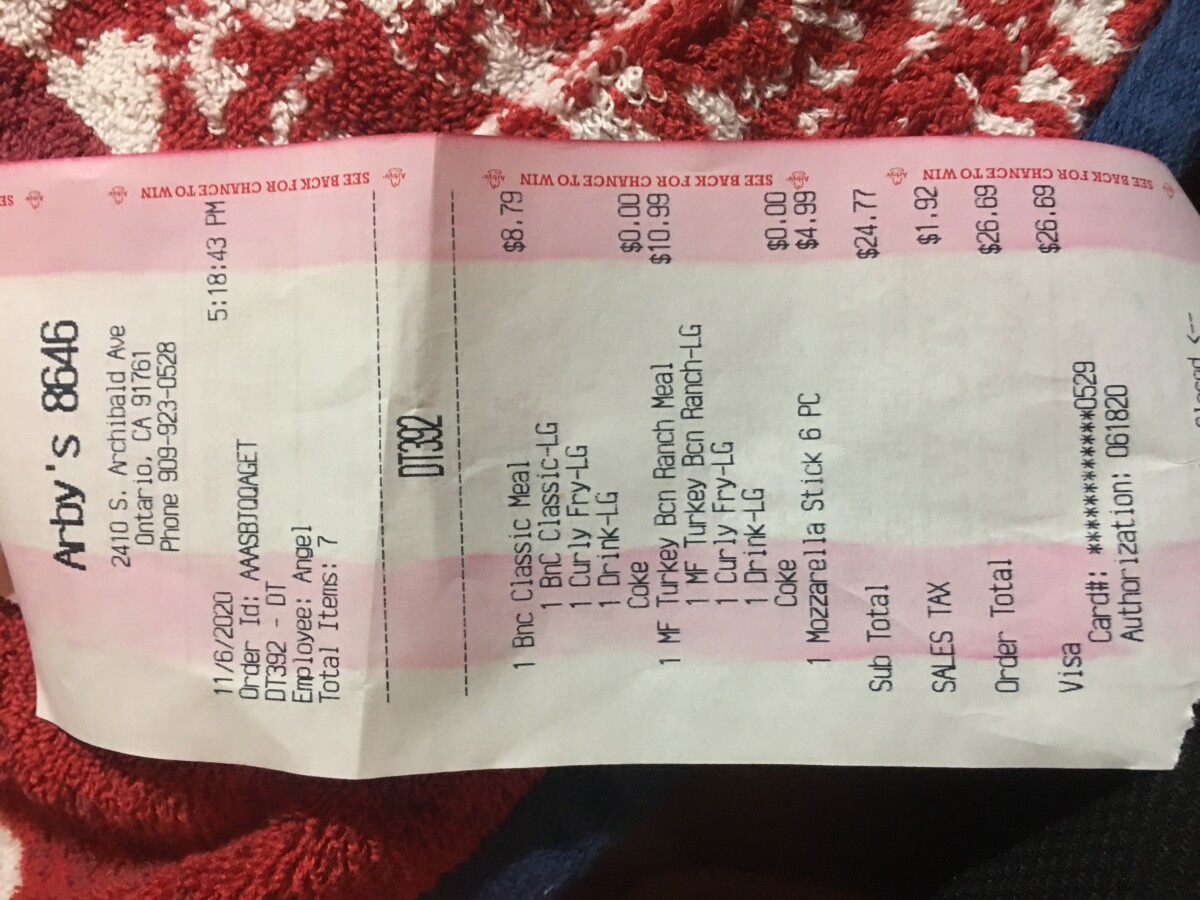 “Had a ham and cheese pizza with my 5 yr old daughter on the 24/11/2020 about half hour after eating we both began vomiting, we had diarrhoea, we couldn’t even keep water down. We got another pizza also that a few people ate from but no one else got sick. The manager from this store has asked organis... See Morees for a driver to pick up left over pizza so it can be tested. See Less”

“I ate 3 slices of the Beyond Meat Sausage Pizza and even gave a few small pieces to my dog. We both threw up a couple hours later. See Less” 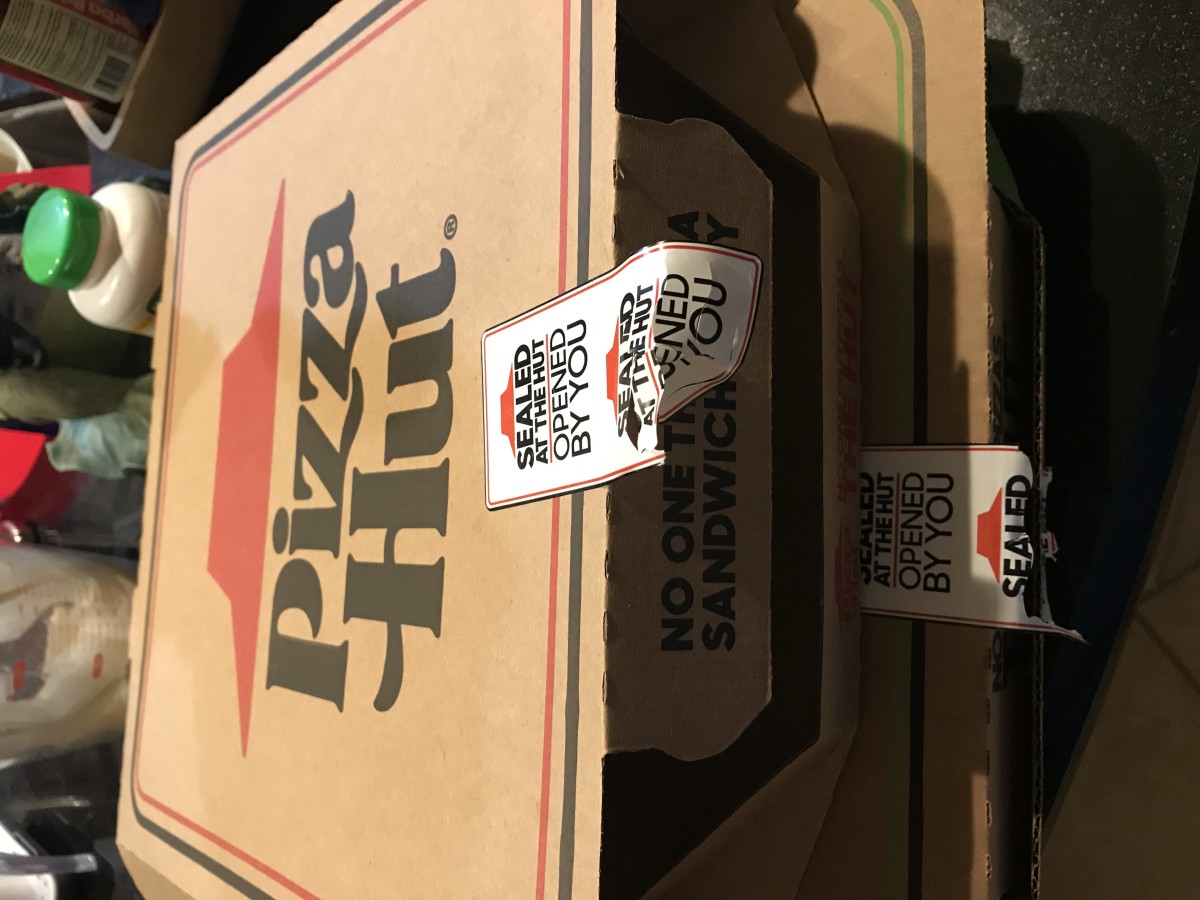 “Bought a bag of avocados and when I ate one I got sick. Throwing up, cramps, nausea, diarrhea and headache. See Less” 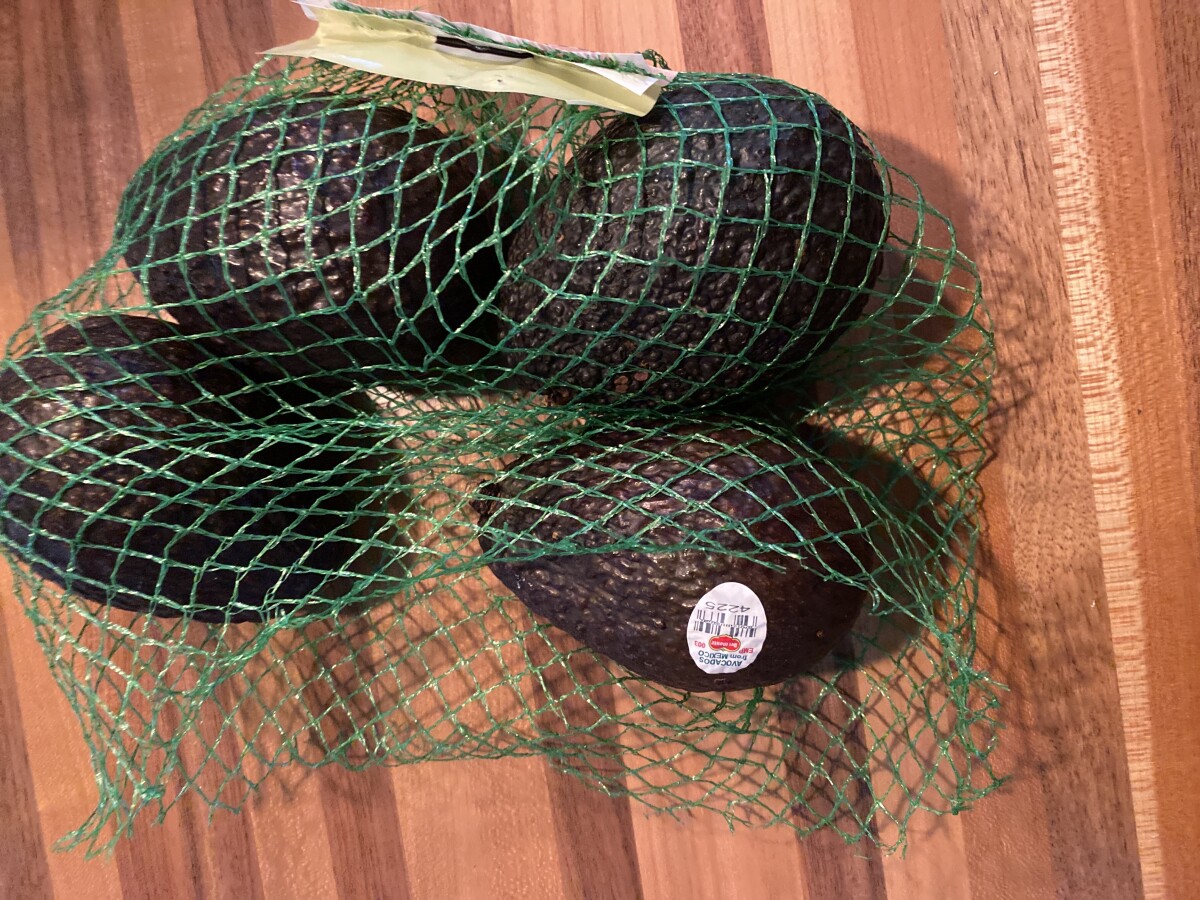