He got sick right after eating some salad in a restaurant there, and threw up several times before he could get back to his rental house. I'm out of state and, he is down south, working on a job, and stopped to eat before getting work materials in Slidell. He said he was sick for several hours, never got to even eat the steak he ordered, too sick! I don't know the name of the restaurant, but would report them if I could!!
It was either the salad or the soda. He had ordered those items and a steak of which he never got to eat. Had eaten a little salad and drank some of the soda, and suddenly felt sick and had to rush to the bathroom and throw up! I believe he said the restaurant name started with the name Big, but couldn't remember the rest of the name. This happened on Friday, April 30, 2021. It was just one person, my son, by himself that stopped to eat there at the "Big" whatever name, he couldn't remember the rest. The guys at his job site wanted to know so they wouldn't eat there!! He said symptoms started right away after eating a bite or two of the salad and drinking the soda. He felt fine before stopping their to eat. I am relaying this information from what he told me and my questions to him. Since he is working several hundred miles away from home, I was greatly concerned. This is all the information I have, except the incident occurred in mid afternoon on, Friday, 4/30/21.

“Ate some salmon half way through eating it I realize it was raw!! Went to the ER the next morning long story short I was out of work for a week Lost 8 pounds! And I can’t even get a refund nor lawyer that would take this food tainted case!!!! See Less” 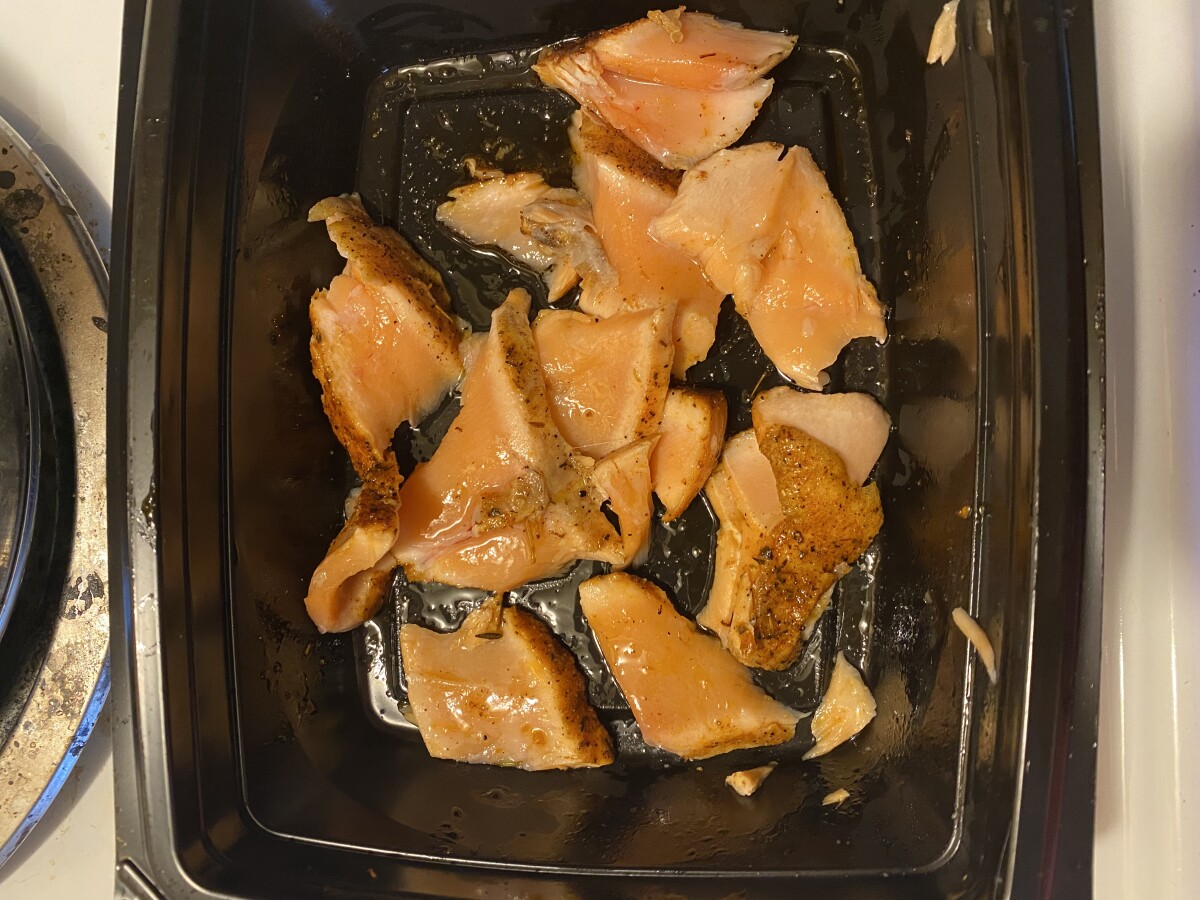 “I ate the breakfast sampler w pancakes, eggs, ham, sausage, bacon, and grits. I got sick around 12 hours later, there was 3 of us. All had the same thing and we all have the same symptoms. See Less”

“After eating my 2 daughters wife and I all became sick a the next day. See Less”

“Took a bit out of chicken the Brest .smelled spoiled I was throwing up and I’m nauseous they were very rude when I went to get refund the guy didn’t want to smell it he acted like he did and said I smell nothing which is a lie because I’m not wasting my time to tell you something that isn’t true... See More.. See Less” 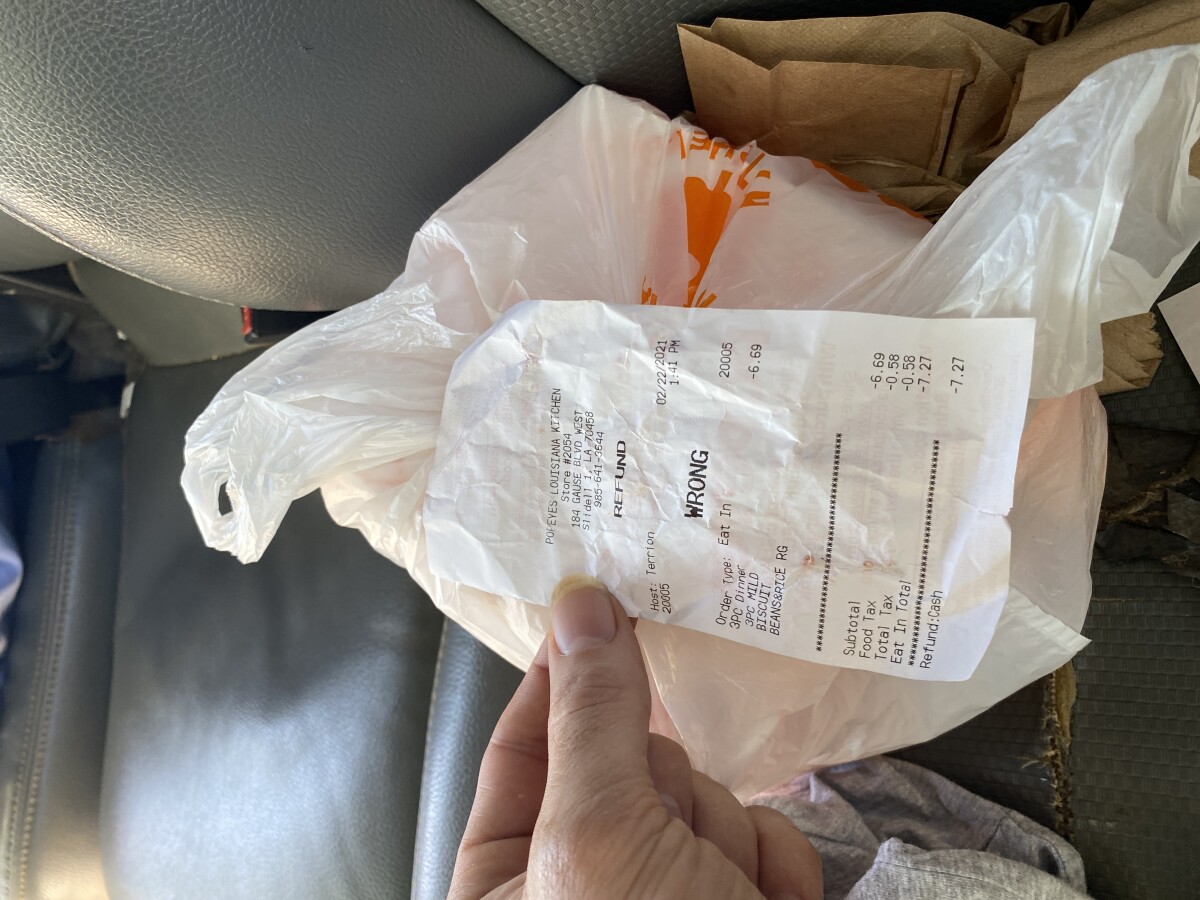 “Food or drink Two of us. See Less”

“We ordered from the cafe on Waitr. Within an hour of eating, I started having horrible stomach pain, and now going into hour 4 of Liquid diarrhea. I had salad with my meal. My Husband didnt. Hes completely fine. See Less”

“Impossible Burger I was the only one who ate it....it didnt take long 20 to 30 min after eating. Stomach felt like it was in knots all night See Less”

“Either the salmon entree of lettuce wraps.  Symptoms started about 45 minutes after eating. I am the only one sick which makes me think it was the salmon because I’m the only one who ate it.
Today See Less”