Listeria, plus a potential overhaul to US regs

https://www.bloomberg.com/news/2013-06-04/listeria-death-rate-shows-u-s-food-safety-shortcomings.html According to our ongoing survey - only around 25% of people who believe they have food poisoning go to a doctor, 75% tough it out.  So it's possible the number of people sickened from Listeria is even higher. Other point in the article is that there are some potential improvements coming in regs, sounds good.. : "The Obama administration proposed in January the first major regulations from the 2011 Food Safety Modernization Act, which was to be the most sweeping overhaul of U.S. food oversight in 70 years when it passed. The Food and Drug Administration is developing the rules aimed at keeping people safe from listeria."

“we ordered it on Thursday night. The food was picked up in the time frame told by the restaurant, the food was brought directly home. It was ice cold. We called to complain about it, but they would do nothing to remedy the situation. About midnight my husband started violently... See More throwing up and had diarrhea very badly. He said he has never felt so bad in his entire life. ” 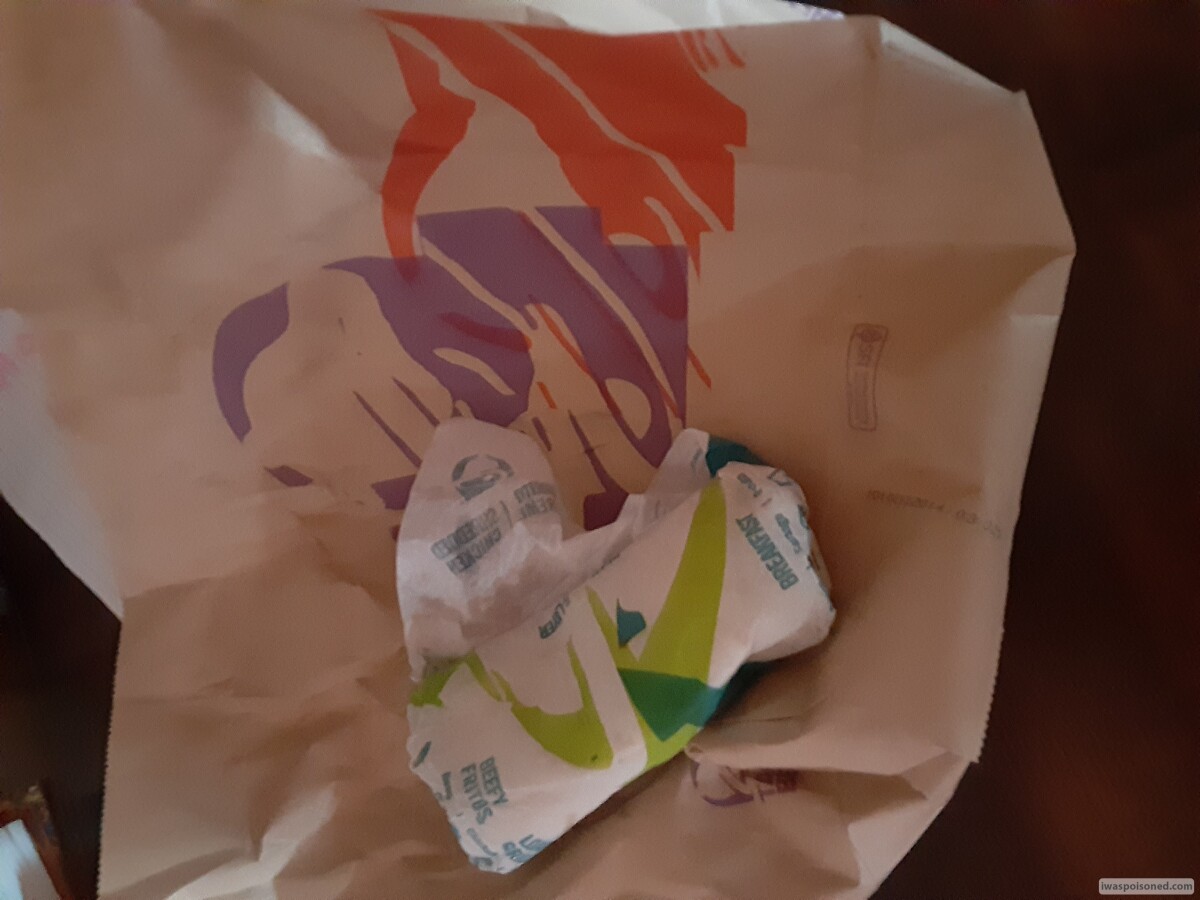 “I got food at around 2..been sweating then pooping then just puke all over the place had real bad cramps still do..I feel like crap..wont eat there again..bathroom time again Just me..1hour after with cramps then poop and chills then belching feeling like I'm going to throw up.sweating pooping more... See More then just 30 mins ago i puked up alot and headache and chills just cramps now and headache... ”

“My husband and I are French fries, mash potatoes, honey chipotle chicken crispers, and big mouth bites. We have been sick for three days. Extreme diarrhea...... I am 4 months pregnant and my stomach has never been so upset.... ”

“My friends and I got 2 fiesta packs, one with beef soft tacos and one with chicken soft tacos, both with red burritos, and I ate 3 beef soft tacos and 1 red burrito. About 4-5 hours later I started feeling bloated and my lower belly was cramping, so I... See More went to the bathroom and then had diarrhea, and have been having bouts of it for about 6 hours now. 2 weeks ago we ate at another their location and later that night the same thing happened, but i thought it was from swimming, but today we didn't go swimming we just ate and hung out. It seems to be the food. ”

“On May 10, 2020 late night run on Mothers Day. tacos, friend of mine brought over like 20, there were a hand full of us hanging out. Thank God I only had one, compared to some of my friends who had 4, si I didn't get as sick as them,... See More They violently vomited, dry heaves, chills , very pale, chills, horrible headache, squeezy nauseous, dizzy , room spin affect. I in turn got all the other symptoms as them but, got the diarrhea instead. First time in my life having food poisoning, I have a p ” 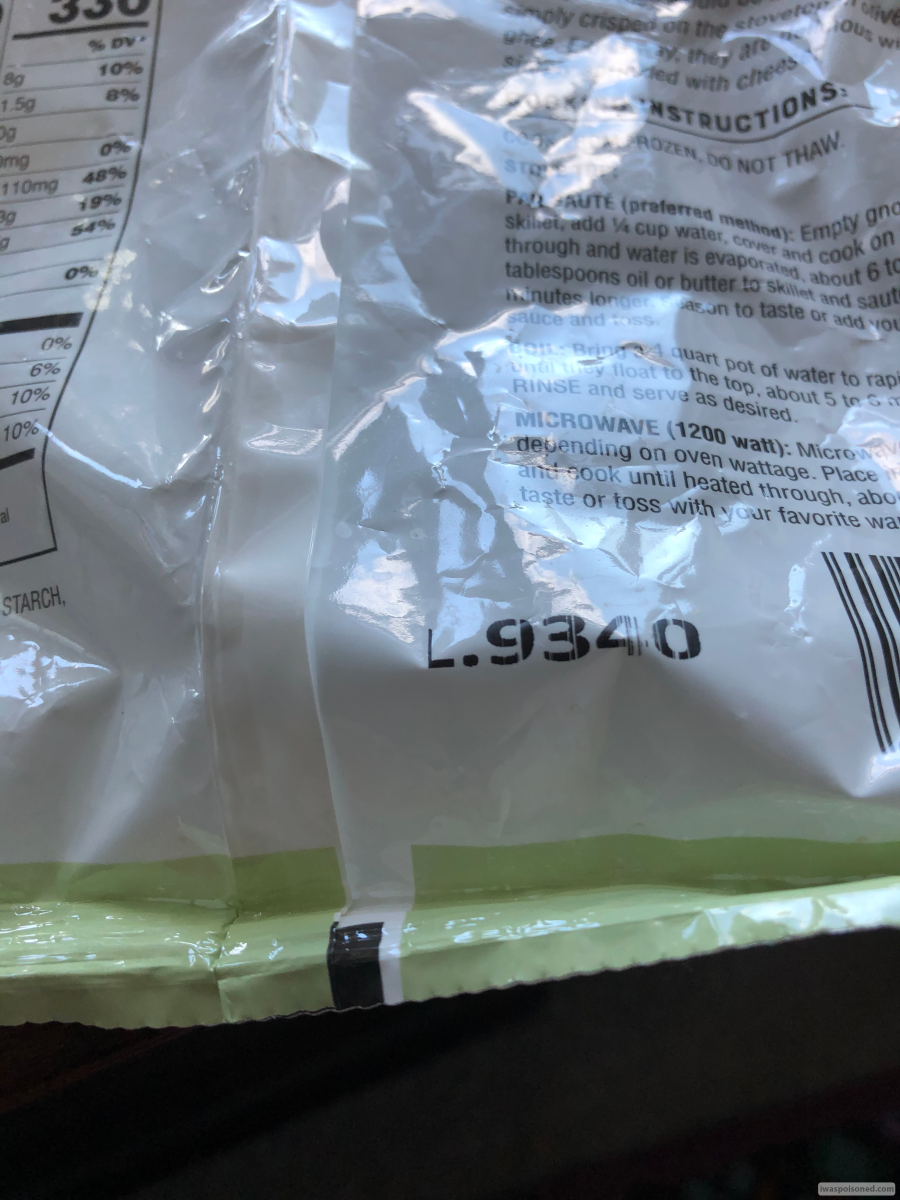 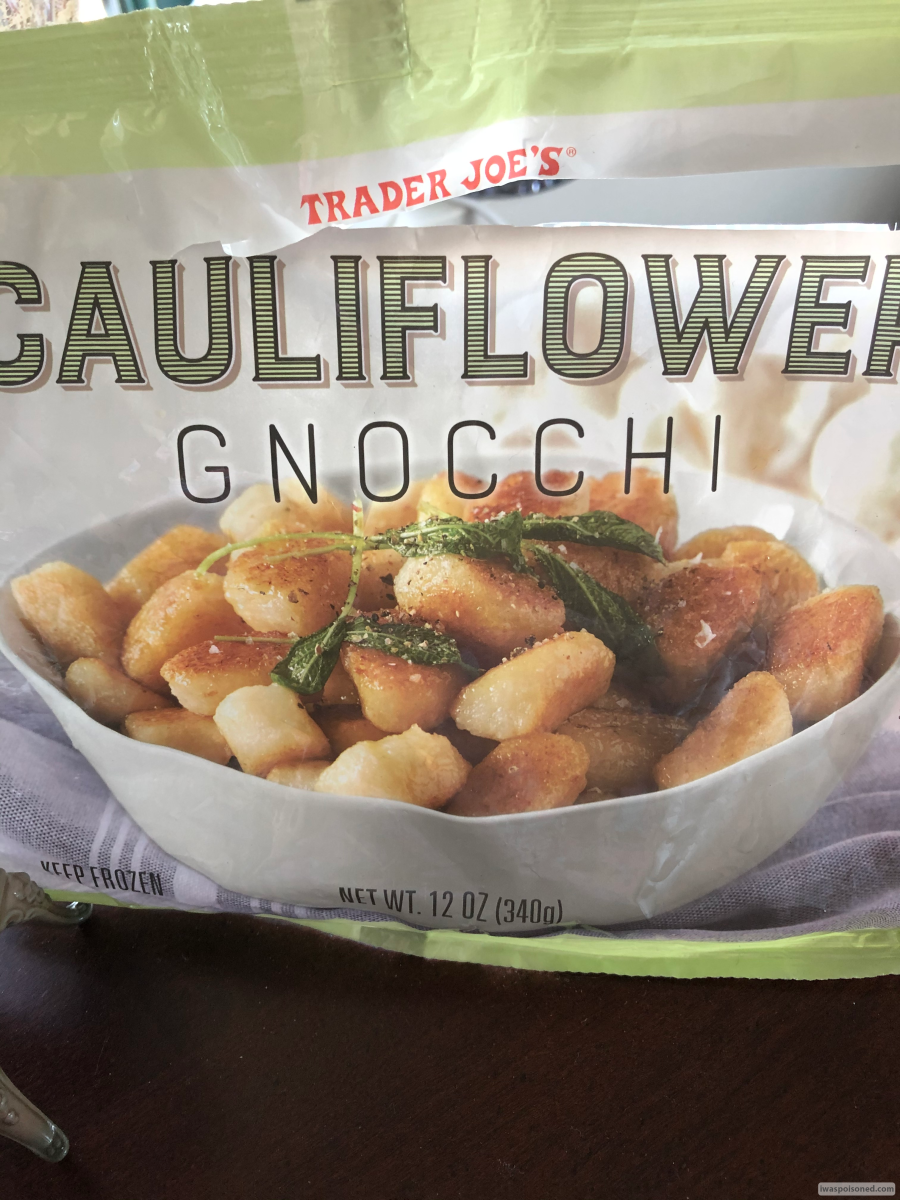 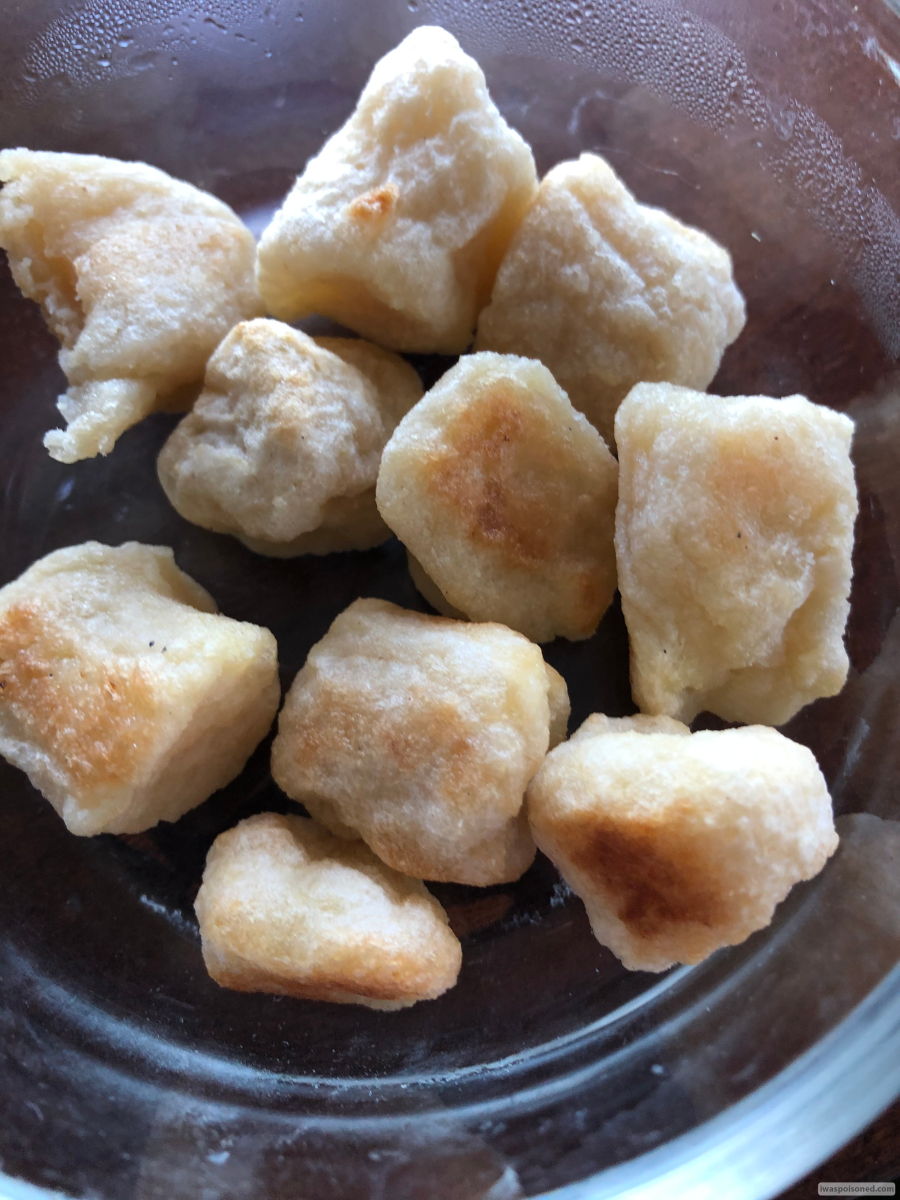 “I first put cauliflower gnocchi in oven on bake. halfway through I noticed was suppose to be on roast so I changed it.
I maybe ate it too fast but as I was eating it ii felt funny and then started vomiting it all up. I feel fine now. The... See More cooked ones I never got to finish as I got sick so fast. Maybe I did not cook it enough but not sure. I don’t know what suppose to taste like top was done. ” 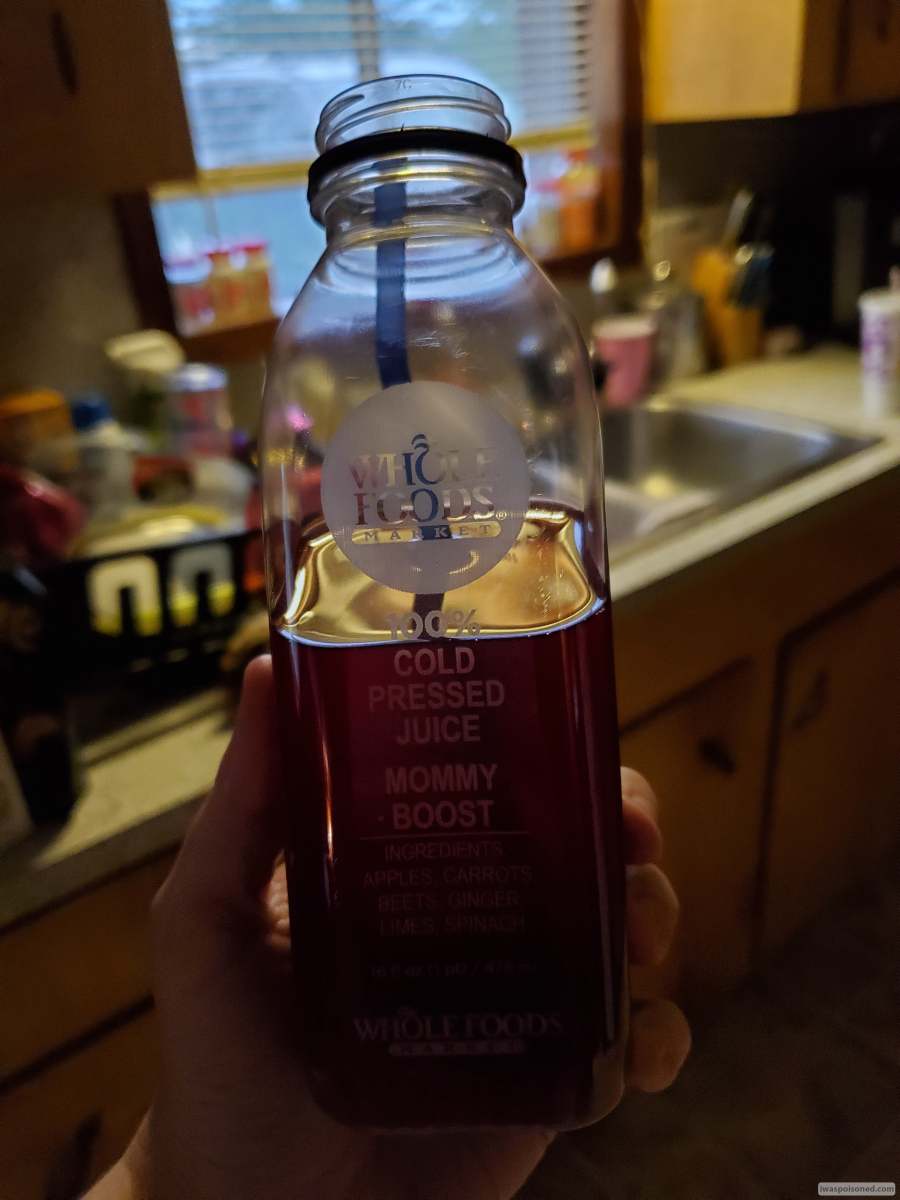 “I tried the mommy boost drink for the first time, needless to say I'm feeling horrible. Bad stomach ache,diarrhea, nausea, and I only drank less than half of the bottle. I will be pouring out the rest. ”

“I got a blue moon and mozzarella sticks. Within an hour and half after I couldn’t help but puked. I thought it was the alcohol but this wasn’t like a “I took to many shots” situation. I don’t wish this kind of puke on anyone. Please take precautions on leaving... See More out milk products before serving. In case you’re wondering I scooped the mozzarella cheese out of the sink after projectile vomit. ”

“Bought a couple of avocados and got sick both times after eating them almost immediately I wasn't sure it was the avocados until this morning! And now I'm sure. ” 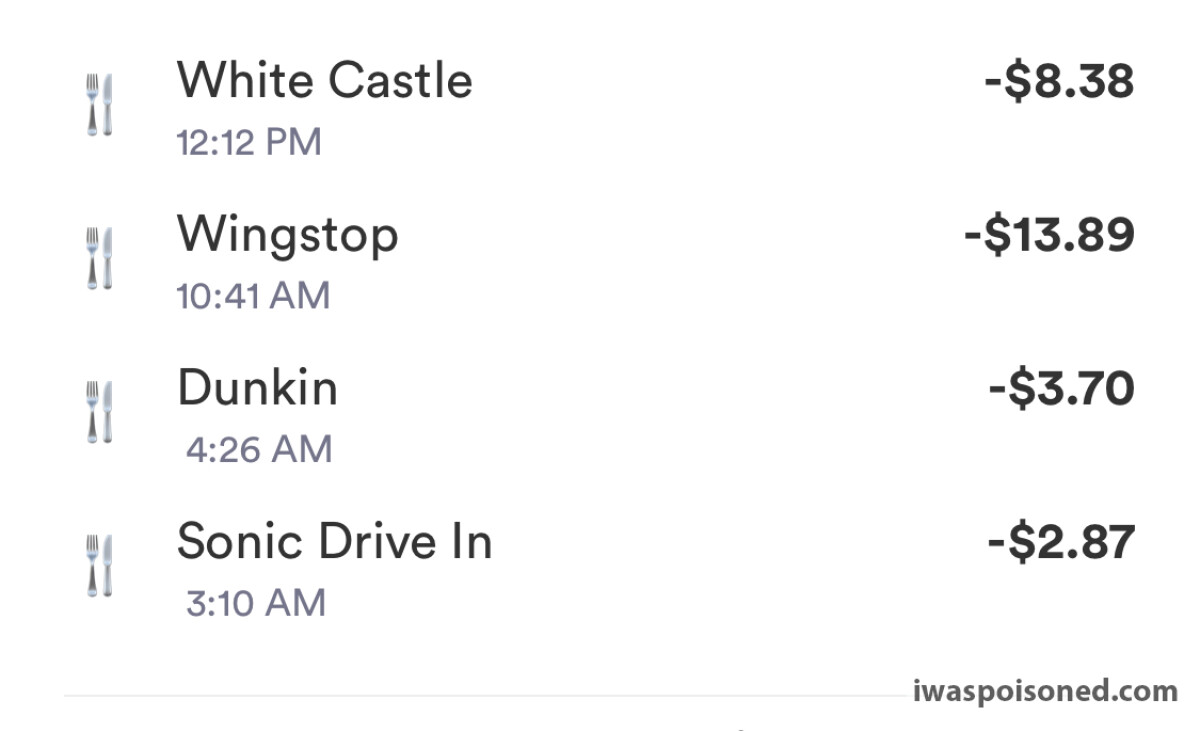