Hi, my partner had been eating raw chorizo for a around 3 weeks in a row.. the last time he ate raw chorizo was roughly 2-4 week ago (this is an estimate as he can't remember). He assumed it was okay to be eaten raw as he has had similar in the past which was fine to eat raw. He eventually found out that this particular chorizo was the type that needs to be cooked. He is currently in bed quite poorly. I have suggested his state could be due to eating the raw meat that's supposed to be cooked. It is chorizo from co-op however we do not have the packaging. | Symptoms: Diarrhea, Nausea, Bloody Stool, Headache, Fatigue, Stomach Pain, Shaking, Vomiting

This morning I had coffee and drove to work this was at 6am and the drive is 30 minutes when I got to work everything was still fine I ate a strawberries Yoplait yogurt and began to open the store maybe writhing 15 minutes I had diarrhea... See More after a half hour my stomach started mildly hurting after roughly one hour I had shivers and my head felt like I had a fever I believe it was the yogurt After violently vomiting for ten ish minutes I felt extremely better and afterward only felt like I had a fever. | Symptoms: Fever, Vomiting, Diarrhea, Nausea, Stomach Pain See Less

I got sick after eating the raw dough which we thought was cheese in the beginning, Raw bread dough in pasta bowl | Symptoms: Diarrhea See Less

Bought raw chicken wings from here and started feeling ill the next day. Vomiting, diarrhea, lethargic, I was in bed all day throwing up. My husband came home and had some left overs the next night and woke up in the middle of the night with diarrhea that continued into the day. | Symptoms: Nausea, Diarrhea, Vomiting See Less

Yesterday i placed a order through UberEats. I ordered wonton soup, egg rolls, Mongolian beef, Singapore lo mein. First started with an egg roll it tasted raw and under cooked lesson but I. I tried some of the lo mein but the noodles were old and cold... See More and tasted like they were leftovers so I stopped eating it. Next I started eating the wonton soup. I noticed that the broth was just lukewarm not even hot, which i thought was strange since i don't live that far from the restaurant and the driver was quick. Every time I ate a wonton it was cold when i bit into it. That's when I saw it was raw. Very pink and uncooked! I broke open the rest of them and they were all the same raw! I immediately reported it to UberEats. Was told someone would get back to me. It's the next day and I haven't heard from them despite speaking on the phone and emails. Last night i got nausea, cramping, and diarrhea. And I have to wait to see if I get some other kind of illness from undercooked pork. I was poisoned by this restaurant. I did a google search today and seen where someone had got raw chicken wings from there 11 months ago. I still feel sick today. Doctor said i might need antibiotics. Do not eat at this restaurant! | Symptoms: Nausea, Diarrhea, Vomiting, Cramps See Less 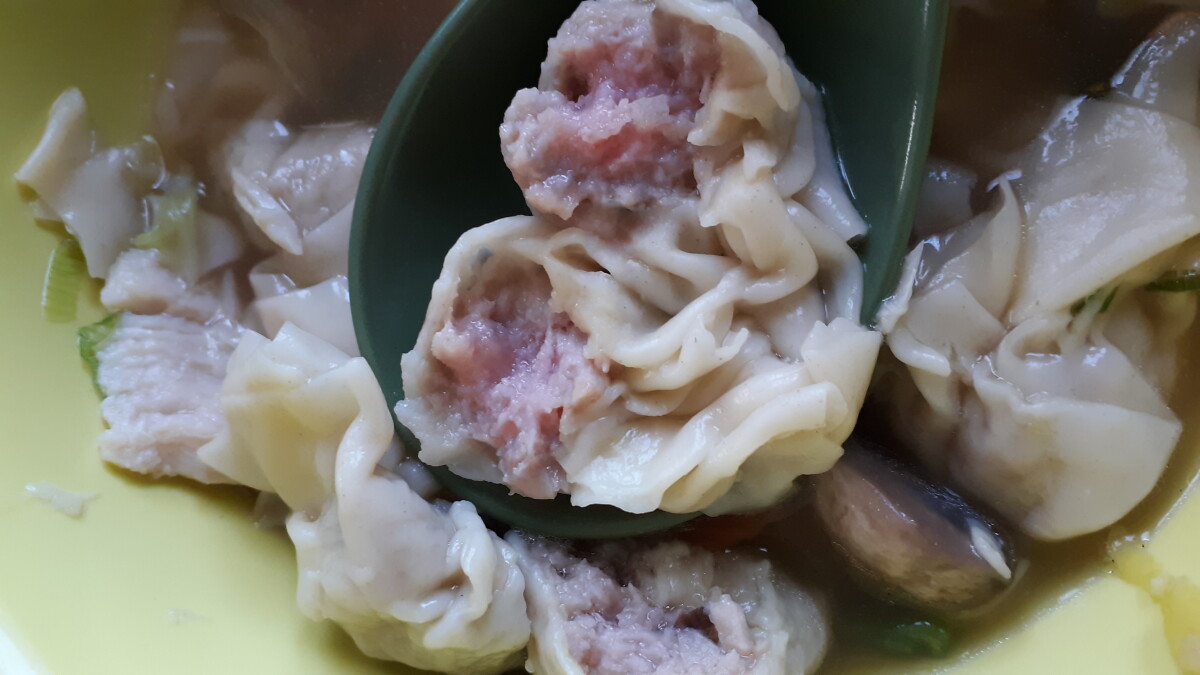 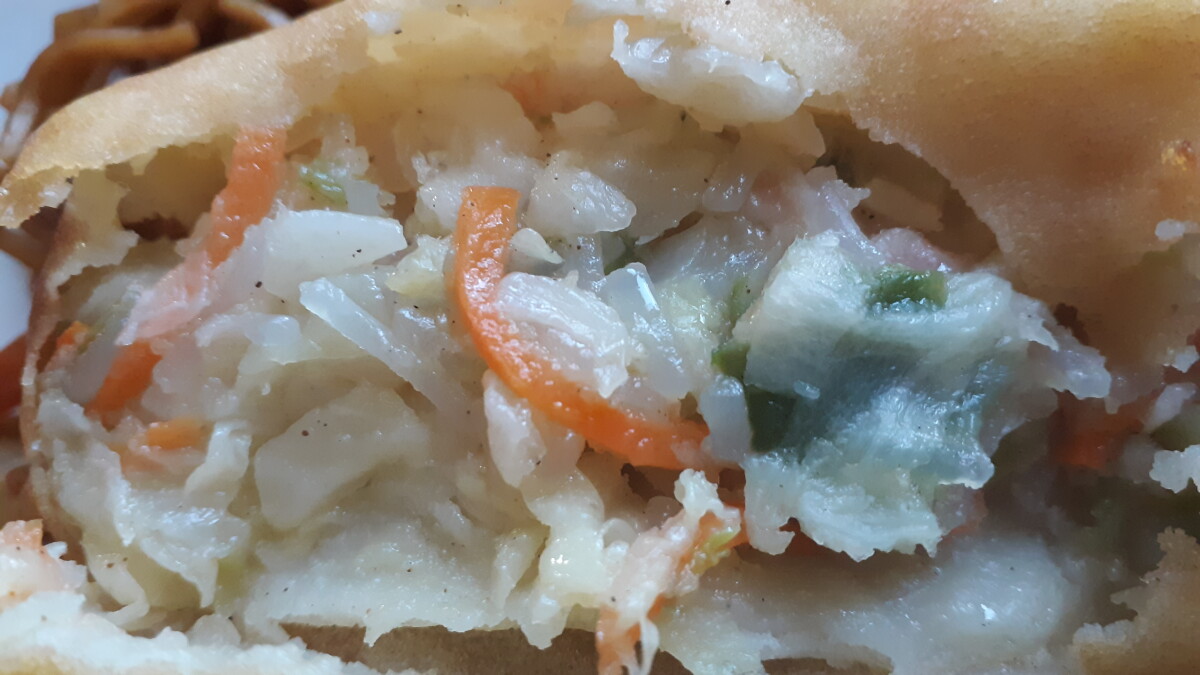 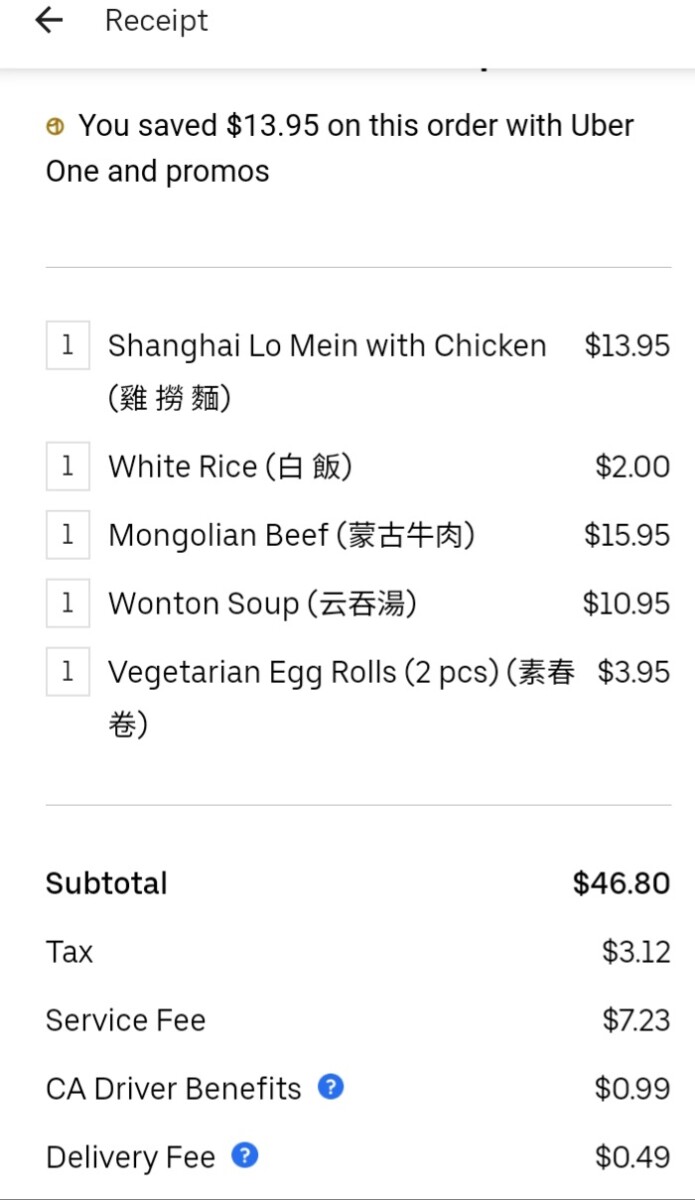 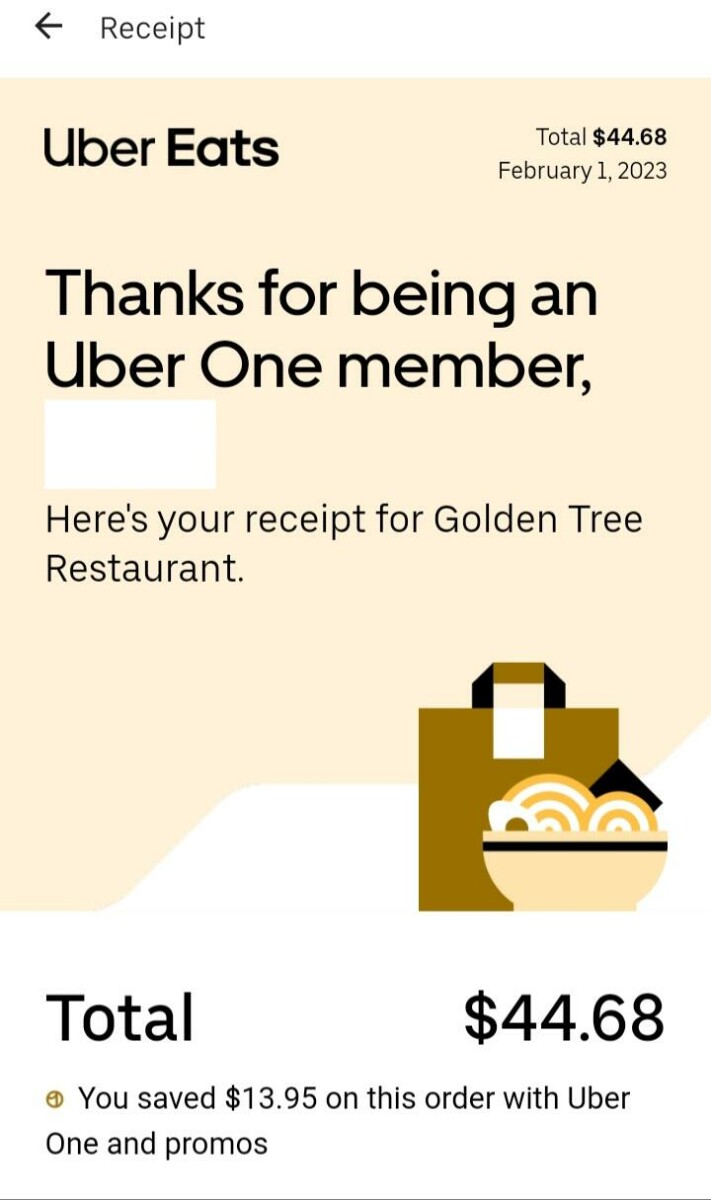 fisherman seaside favourites: king prawns - use by date the 5th February.
Cramping and nausea began after around an hour. Vomiting and diarrhoea around 15hrs from eating. | Symptoms: Nausea, Diarrhea, Vomiting, Cramps See Less 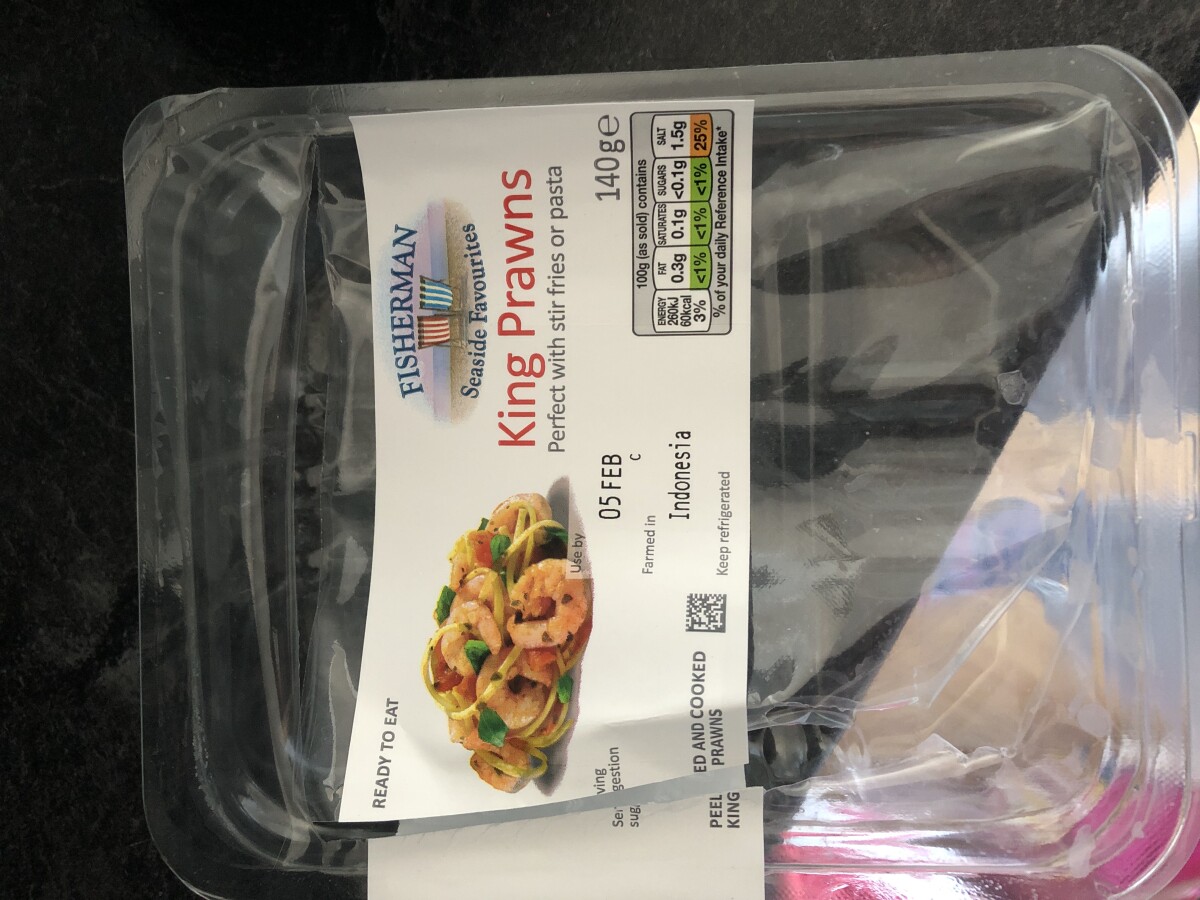 December, Their big mac Had a big mac meal the night after woke up with excruciating tummy pain, could hardly walk, diarrhoea and nausea, felt poorly most of the next day. | Symptoms: Diarrhea, Nausea, Stomach Pain See Less

My partner and I bought frankfurter sausages with a future expiry date. 2 hours after eating we were both feeling bad. Partner was sick first while I had diarrhoea. Eventually I was sick too. | Symptoms: Nausea, Diarrhea, Vomiting See Less 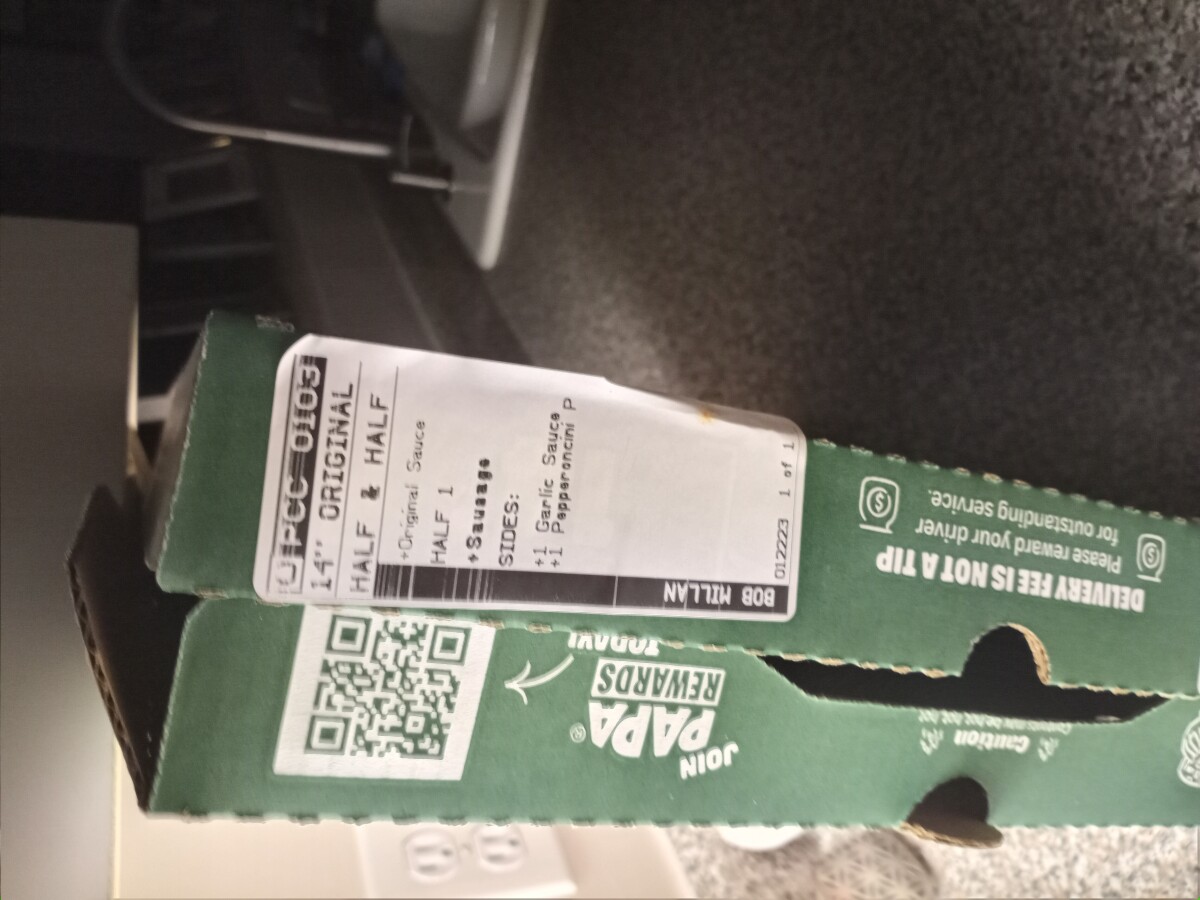 Ameripack Foods LLC is issuing a recall for 976lbs. of brownies for H-E-B Meal Simple Chocolate Chunk Brownie 13 Oz due to an undeclared – Soy & Egg. People who have an allergy or severe sensitivity to soy or egg run the risk of serious or life-threatening... See More allergic reaction if they consume this product. There have been no injuries or illnesses reported to date. The recalled product was available for purchase at H-E-B retail stores in the state of Texas.

The recall was initiated after discovering that trays of brownies were mislabeled on the back as Sopapilla Cheesecake, which does not list egg and soy allergens, on the product ingredient label.

Consumers who have purchased this product should discontinue use immediately and return the product to the nearest H-E-B store for a full refund. 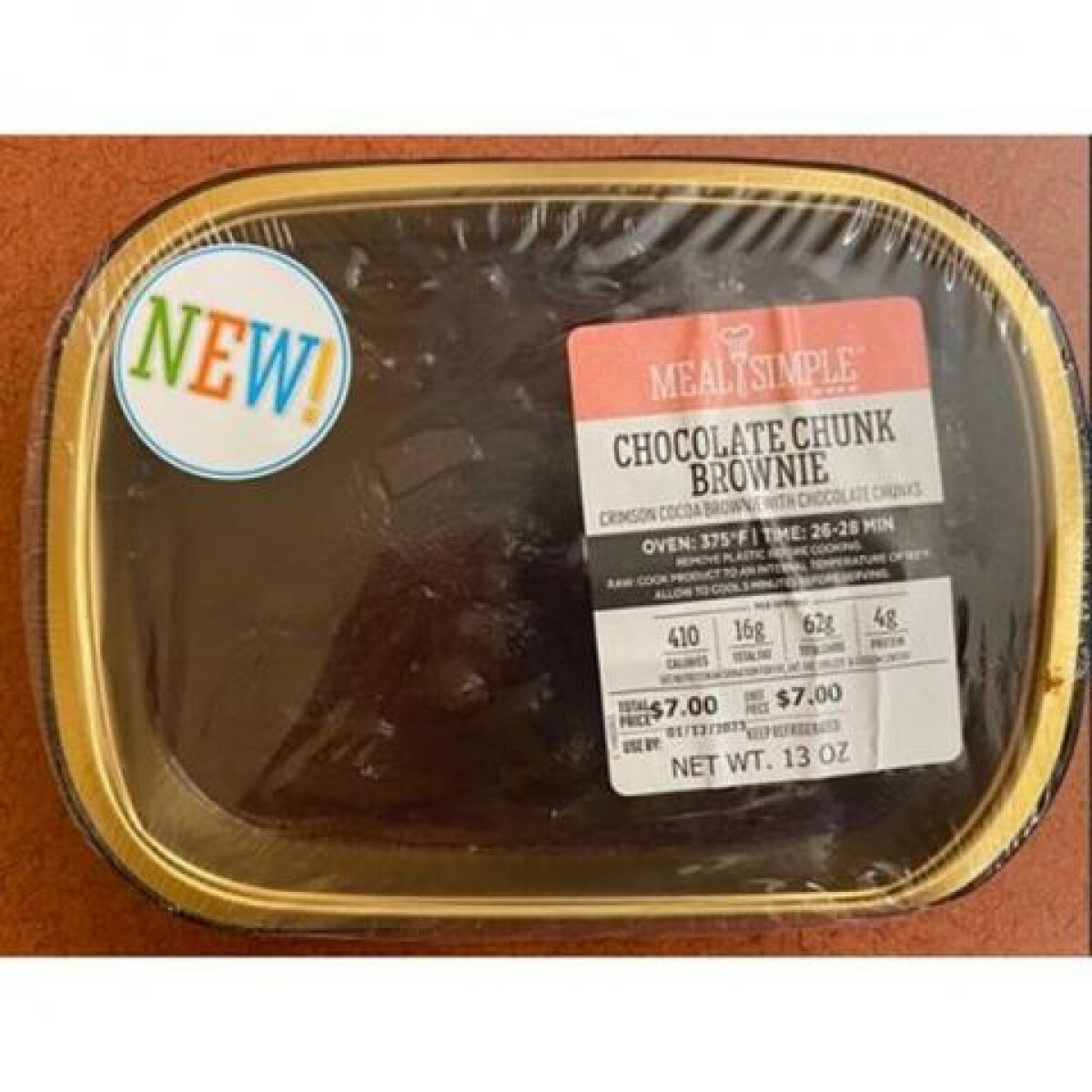 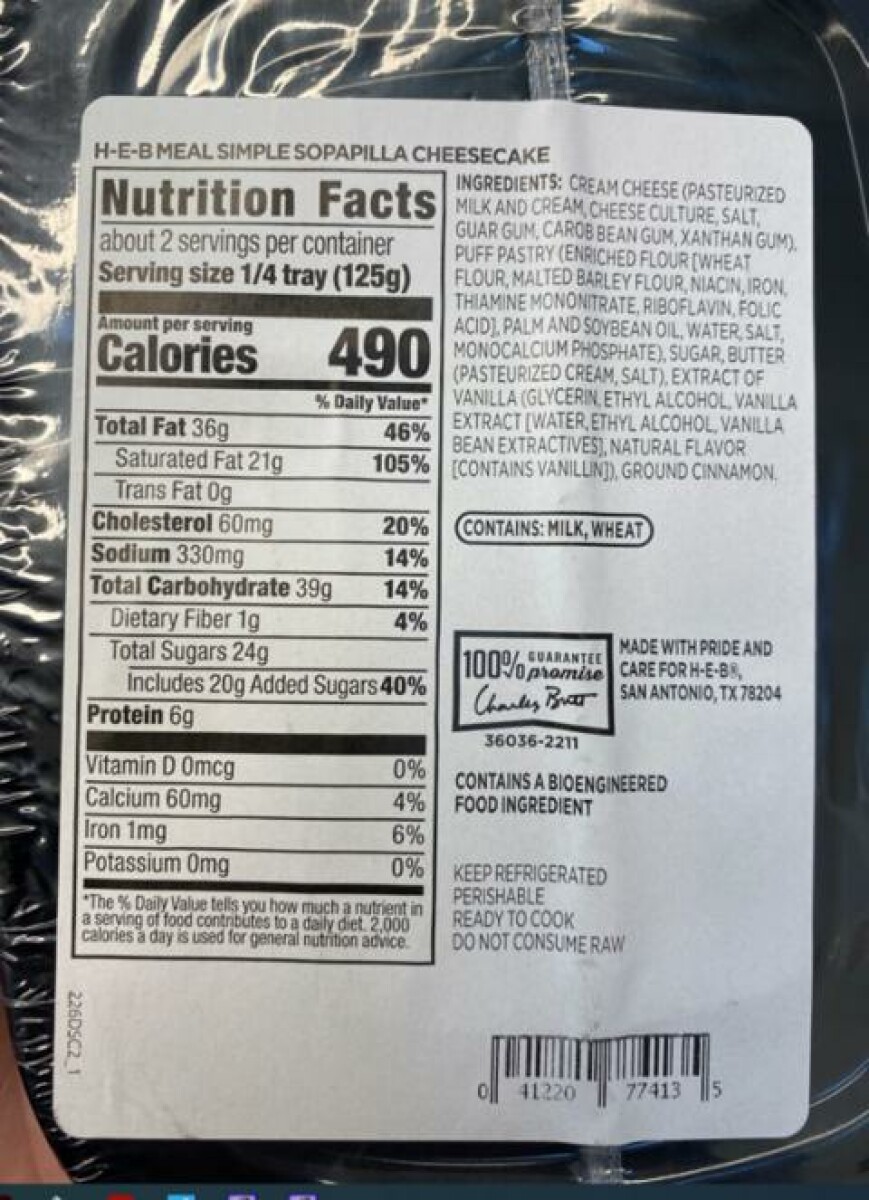 I ate here at 7pm last night. Around 5AM I woke up vomiting and had diarrhea. I think the cashier who cut my sub used the same glove to touch food and the cash register. | Symptoms: Diarrhea, Vomiting See Less 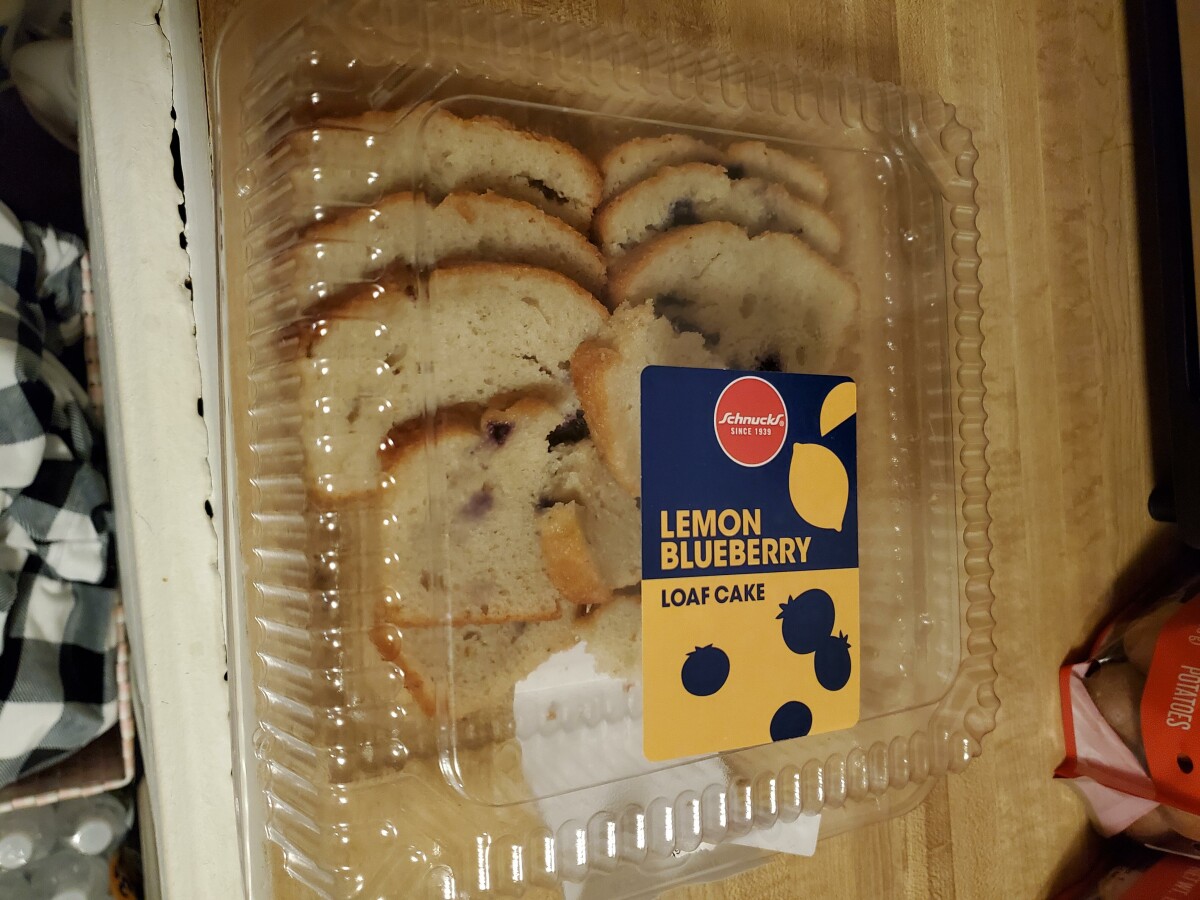 This morning from eggs I bought yesterday at this store and ate them last night, Think it was the eggs from here I ate the eggs around 6pm Sunday and woke up sick on Monday with stomach pains, headache and nausea | Symptoms: Nausea, Headache, Stomach Pain See Less 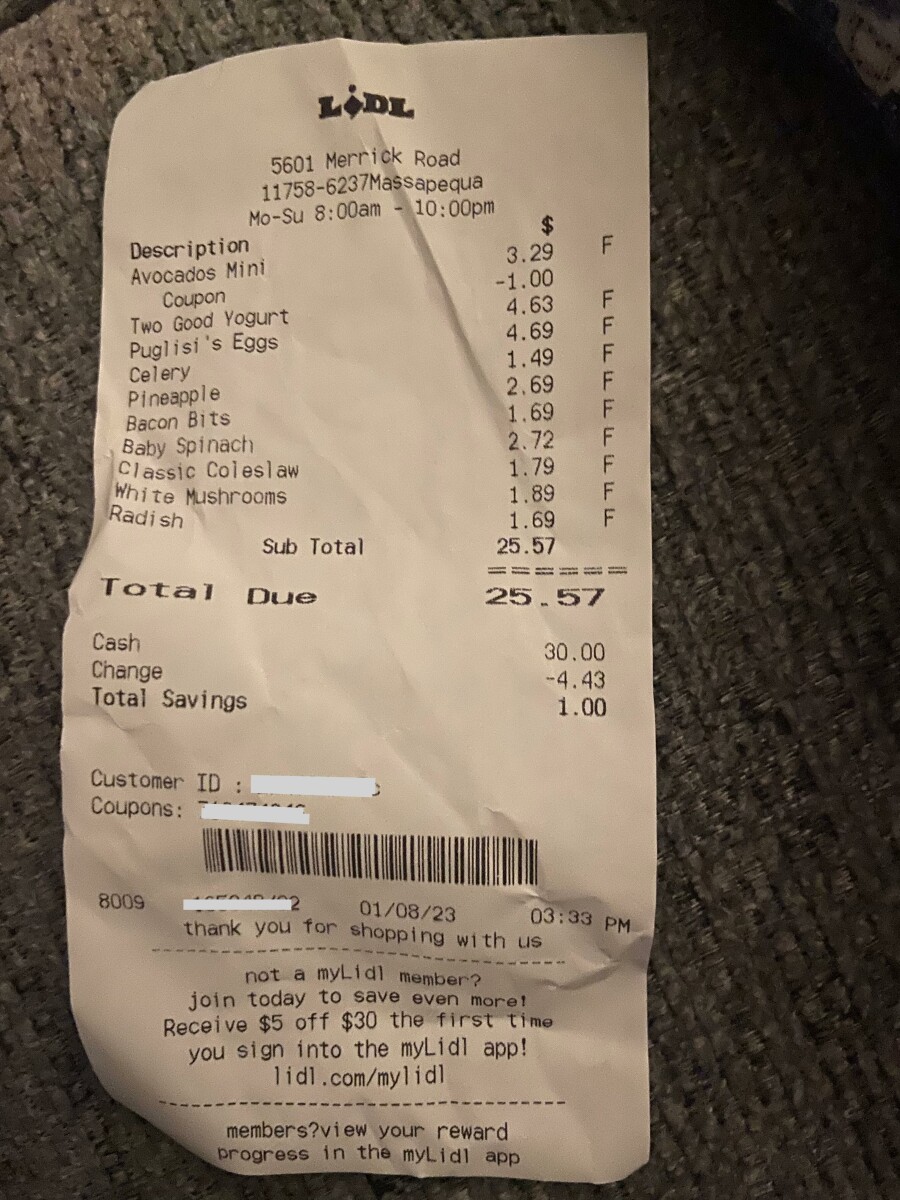 Multiple episodes of diarrhea and nausea, like I have never experienced before. Took a while to isolate the source because I added these cheerios to my Chex Mix and to my berry cheerios cereal container to lessen the sweetness. Both were making me sick, and it was... See More profound. I have the lot number off the box. Cheerios regular cereal. Box top info: 29SEP2023 BU 053315. Several episodes, resulting from eating Cheerios, Cheerios cereal from here. mild nausea, extreme and repetitive diarrhea | Symptoms: Diarrhea, Nausea See Less 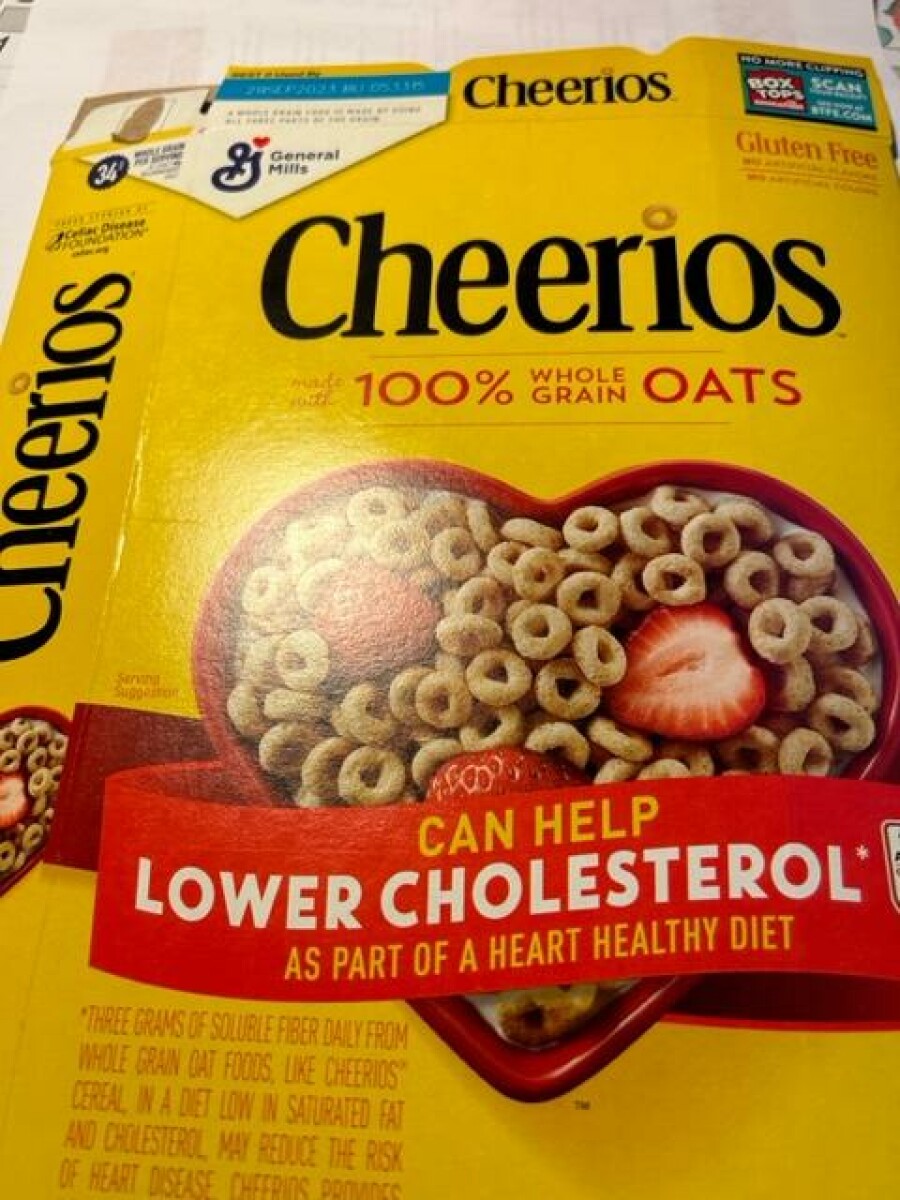 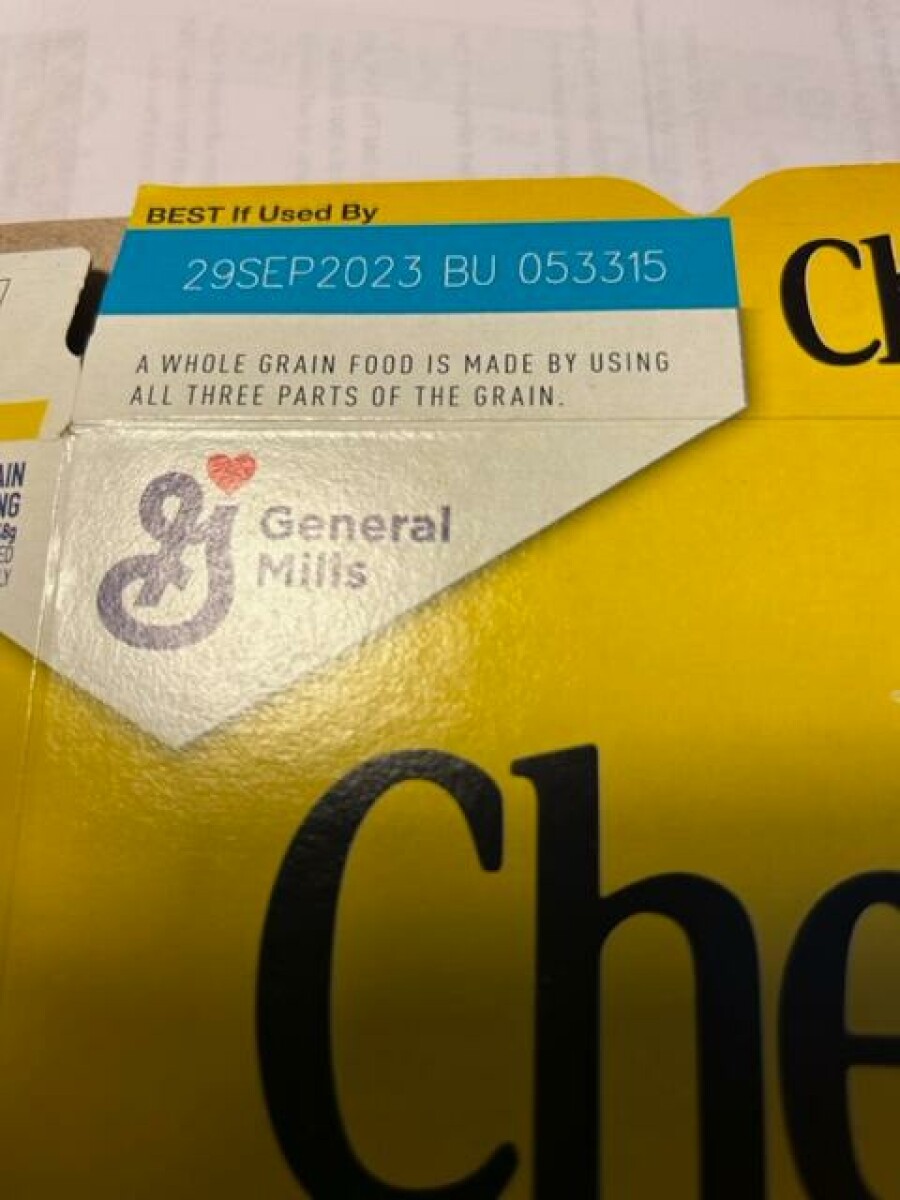 We both left and a short while after we all had the vomits and diarrhea | Symptoms: Nausea, Diarrhea, Vomiting See Less 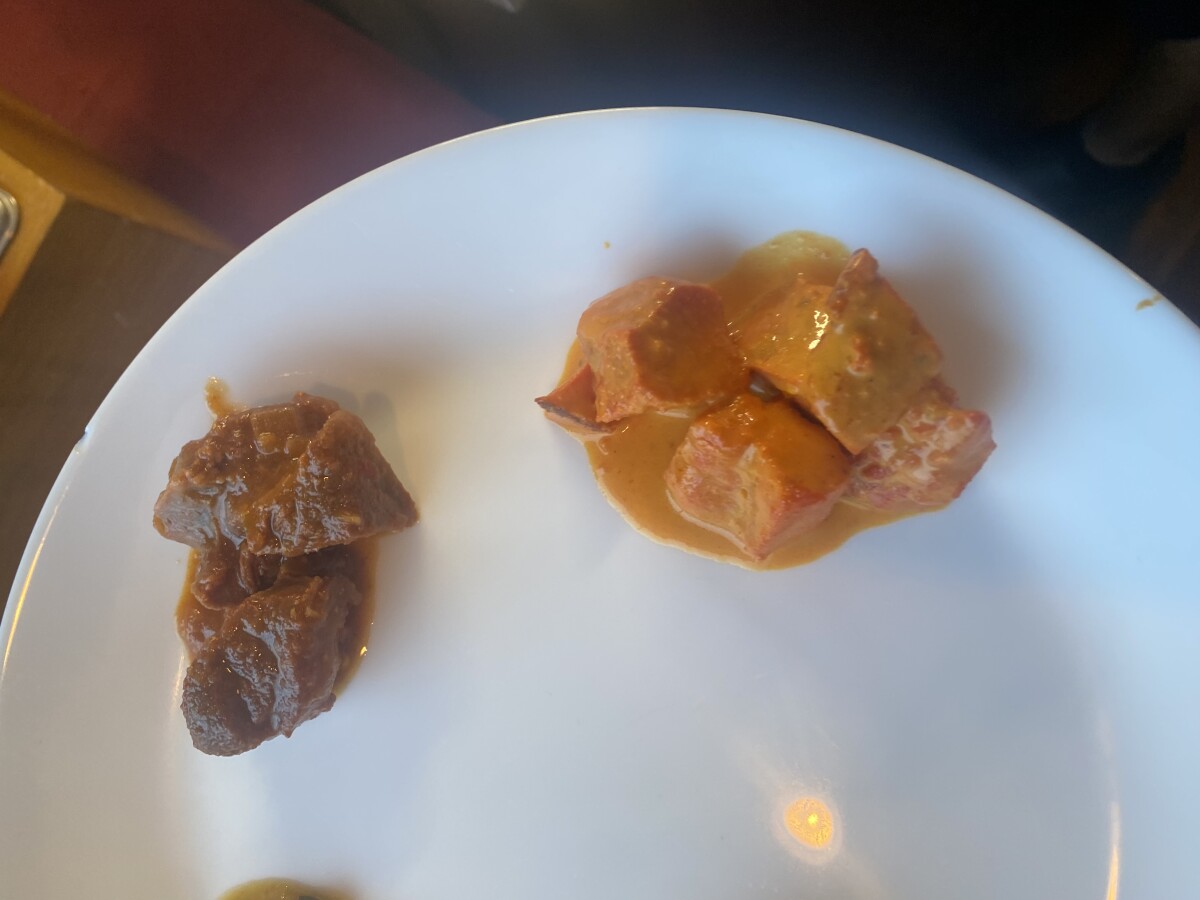 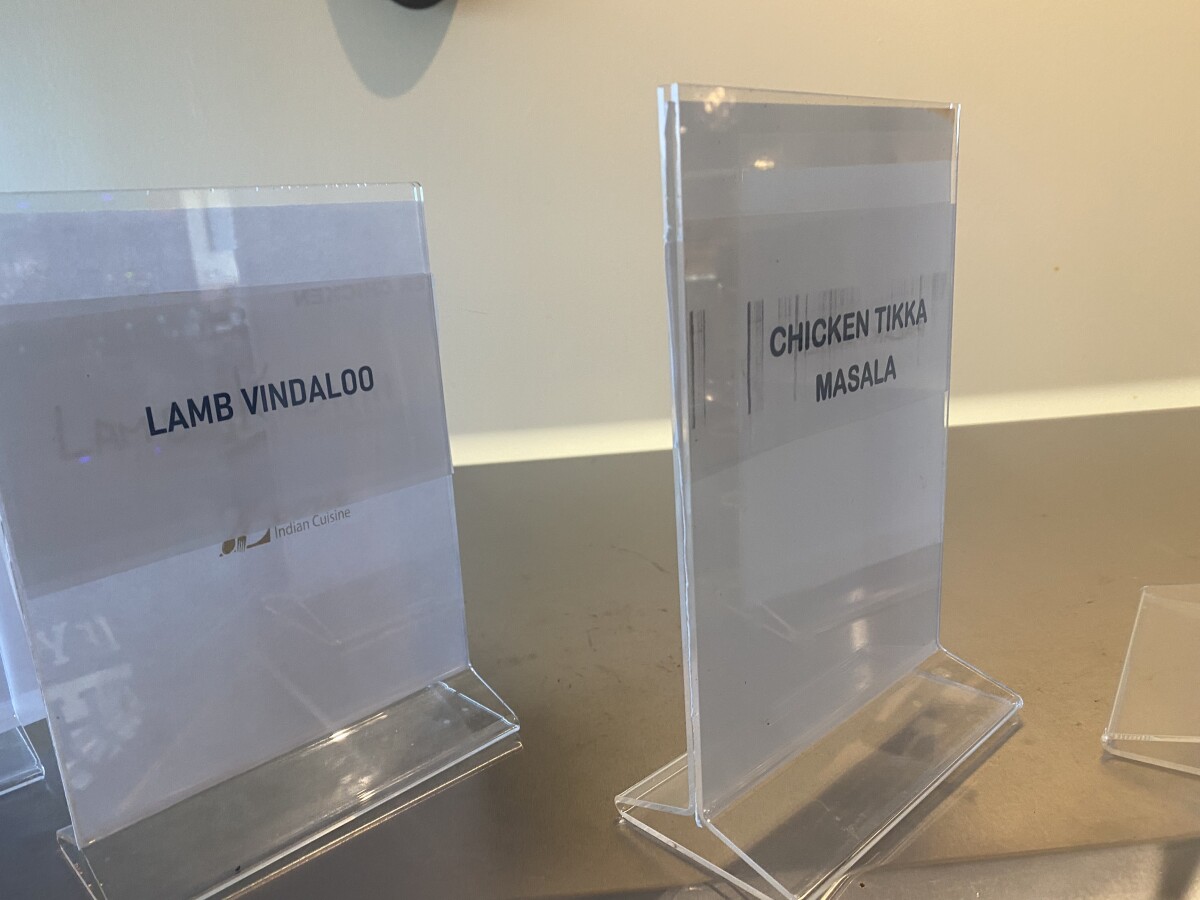 Saturday 1/21/2023, Take out /Door Dash from here, Pork filled soft tacos. I was fine before dinner. Woke up at 1 am and threw up for 4 hours. Dehydrated and fainted. Wife also sick but ate less so not as severe. | Symptoms: Diarrhea, Nausea, Vomiting, Dehydration See Less

Have had abdominal cramping and diarrhea for two days after eating a The Works pizza, garlic dipping sauce, and cinnamon roll dessert. I am still experiencing symptoms, and had to call my doctor. | Symptoms: Nausea, Diarrhea, Cramps See Less 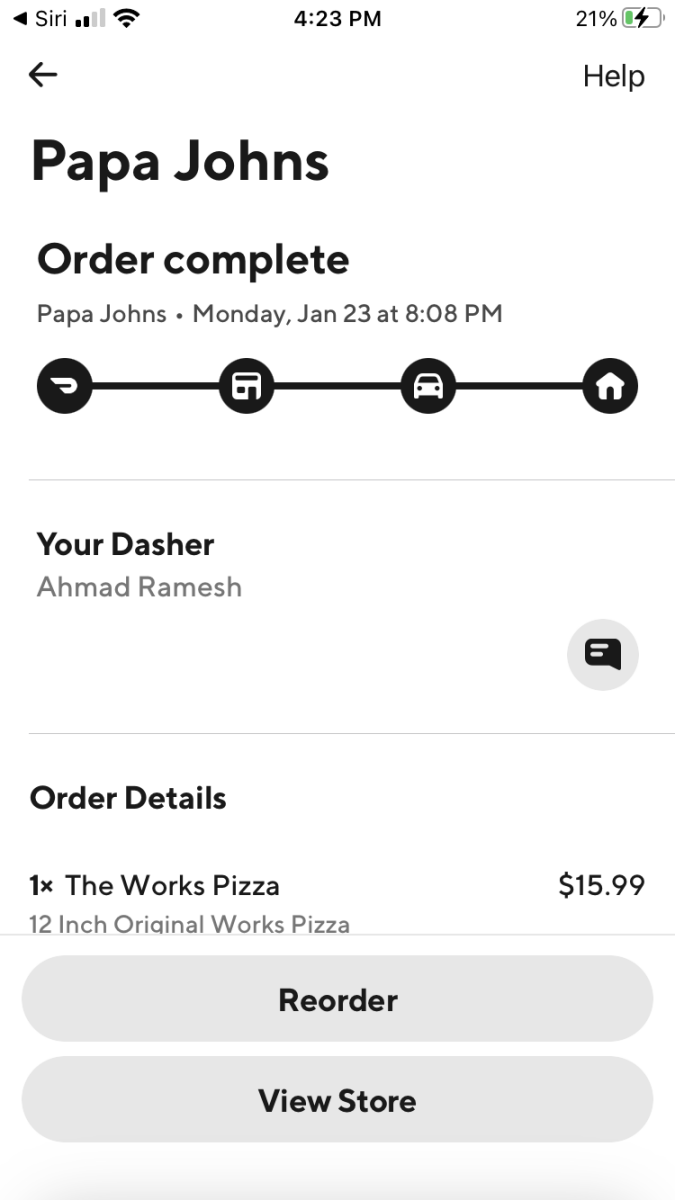 Anker Herring in jelly - recalled due to possible salmonella contamination

Anker GmbH is recalling their ANKER herring in jelly due to possible Salmonella contamination. The product was sold in retail stores in Germany.

If you have the recalled product in... See More your home, please do not eat it, throw it away or return it to the place of purchase for a refund.

In case you are experiencing Salmonella symptoms such as diarrhea, abdominal cramps, and fever, it is important to report it. It can help to detect & resolve outbreaks early and prevent others from being harmed, and it enables better surveillance. If symptoms persist, seek medical care. 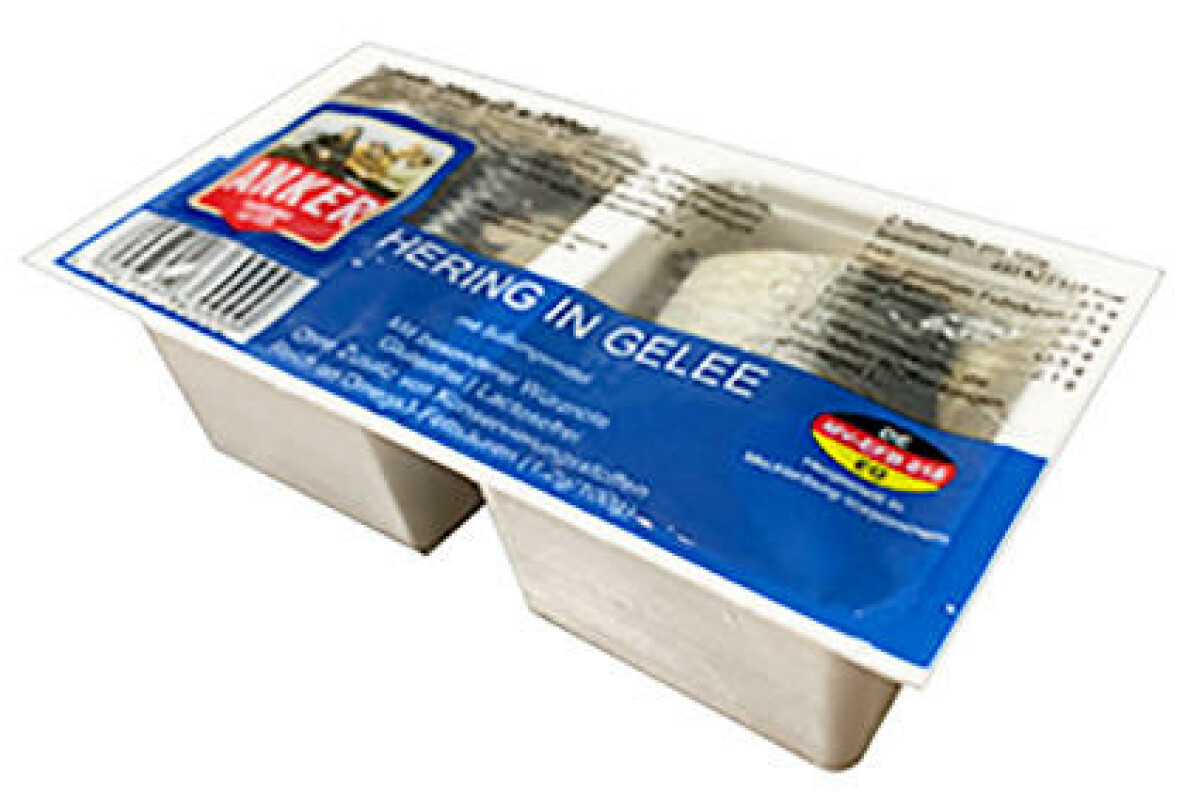