Food poisoning on the rise in Australia

Great article - I expect some of the forces at play are similar in other countries including the US.   Excerpt:   "Changing eating habits are believed to be a leading cause. People cook less and eat out more, say public health experts, which may partly explain why the food service industry was responsible for more than three-quarters of food poisoning outbreaks in 2011. ''Traditionally food is prepared and eaten immediately but now food might be prepared and left longer before eating,'' says CSIRO food microbiologist Cathy Moir. ''Because we're making these foods more available, the exposure to the population is greater, whereas if someone made it in their home and fed it to their family, the organism is only being exposed to five people rather than 500."   https://www.goodfood.com.au/good-food/food-poisoning-on-the-rise-20140303-340ka.html 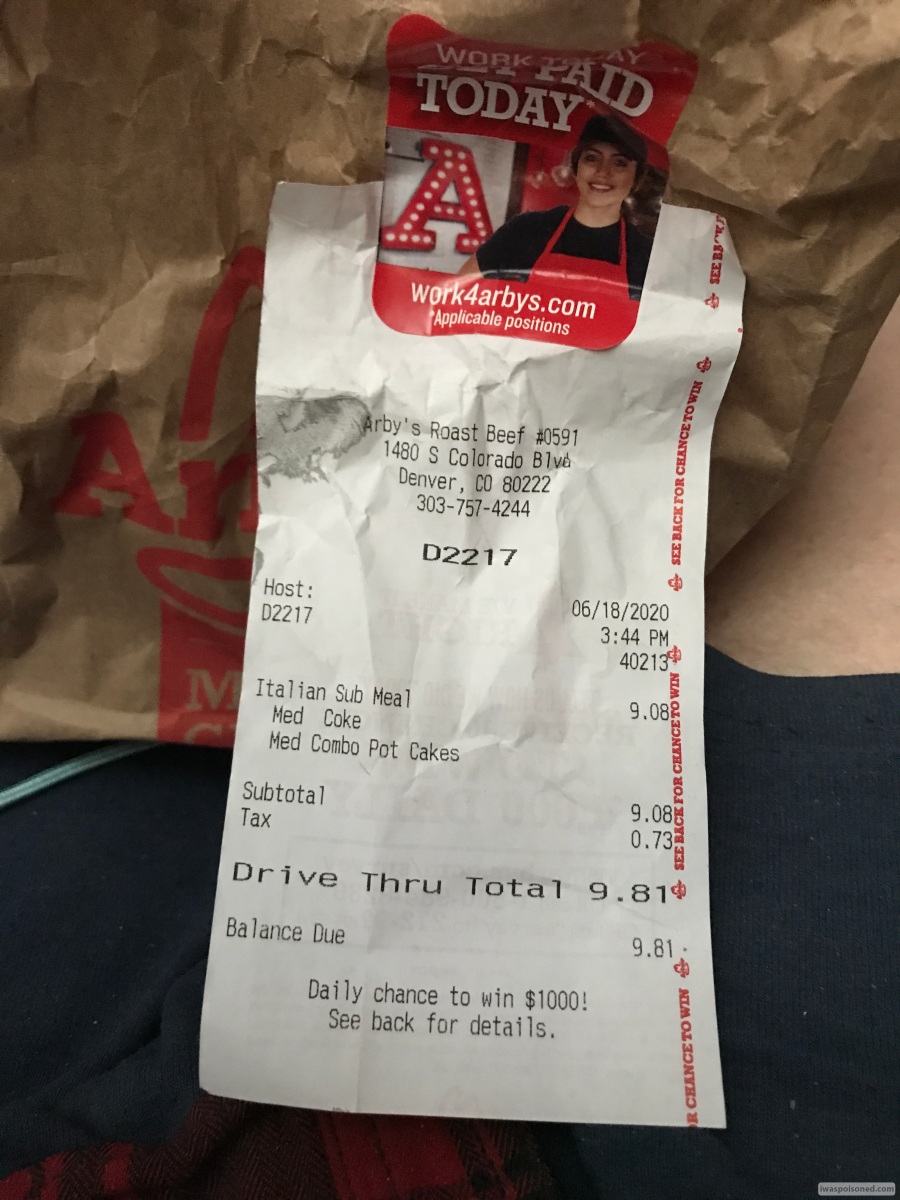 “I ate a can of mini raviolis around mid night last night and ever since have felt like I am gonna puke and can’t keep anything down. I noticed that I’ve experienced this from chef broiardi products a few other times and in just now noticing this. ”

“I ordered a combo plate of Chinese food from a local Chinese restaurant, with fries on the side. The delivery person took a long time to get here almost an hour, when the expected delivery was 30-45 mins. When he dropped off the food I noticed the French fries box... See More was opened, instead of closed. I ate most of the food. The following day I felt very sick in my stomach and nauseous, and also had diarrhea. I won’t let this go unnoticed!! Restaurants need to securely wrap their food orders so that the delivery person doesn’t grab the food. I gonna have to deal with this stupid sickness for like 2 days, interfering with my schedule. ”

“Order quarter chicken dark meat with corn. About two hours later I started to experience an upset stomach and diary. My boyfriend has the same experience from the same meal. ”

“Started off that I was being replacement order, when I did get the food, the shells were not warmed, n the quesadilla shells undercooked n soggy. This is a constant issue. Lost appetite after trying to eat it... About a day late I immediately started feeling ill, throwing up, constant... See More stomach pain work nausea, head aches almost consent, n diarrhea. ” 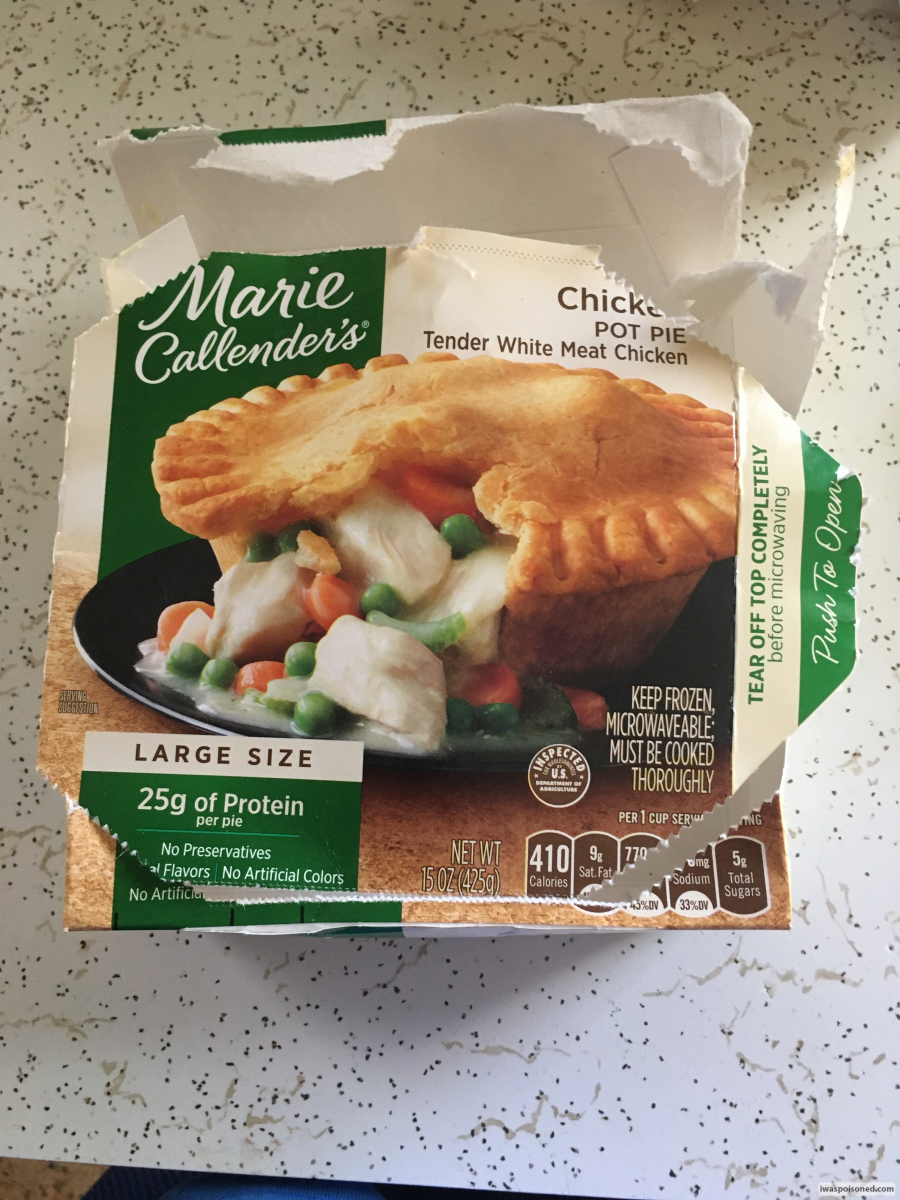 “I ate a large chicken pot pie around 8:00 pm on 6/21/20 that I bought at my local grocery store. Approximately 1 hour afterwards my stomach felt bloated and increasingly so to the point of feeling very uncomfortable. Approximately 1 hour after feeling uncomfortable, I began to feel pain in... See More my stomach and both sides of my back where my kidneys are. The pain intensified to an excruciating level that lasted through the entire night. At 6:00 am on 6/22/20 I text in sick and shortly afterwards, completely exhausted, fell asleep. I woke up at 11:30 am and the pain had subsided - completely gone. It was without a doubt the most brutal night of my life. ” 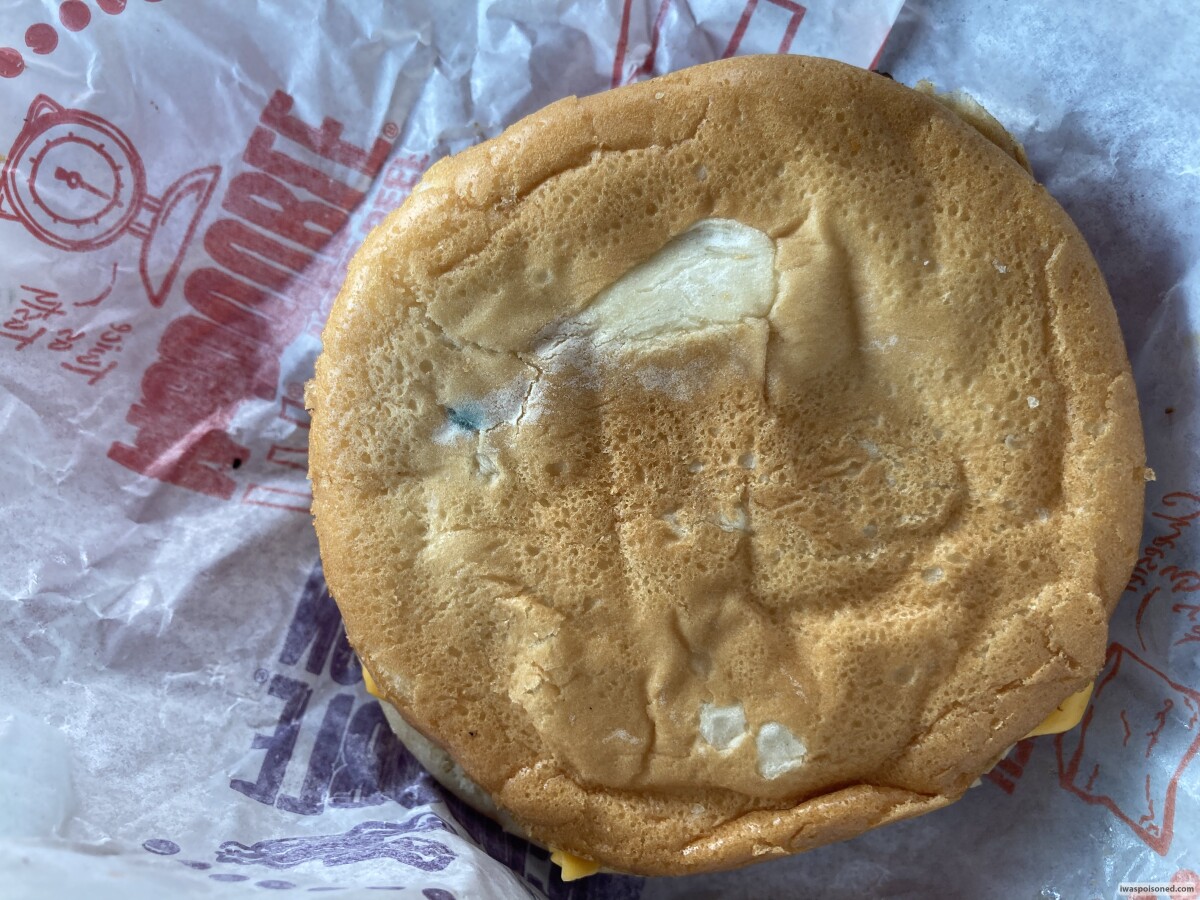 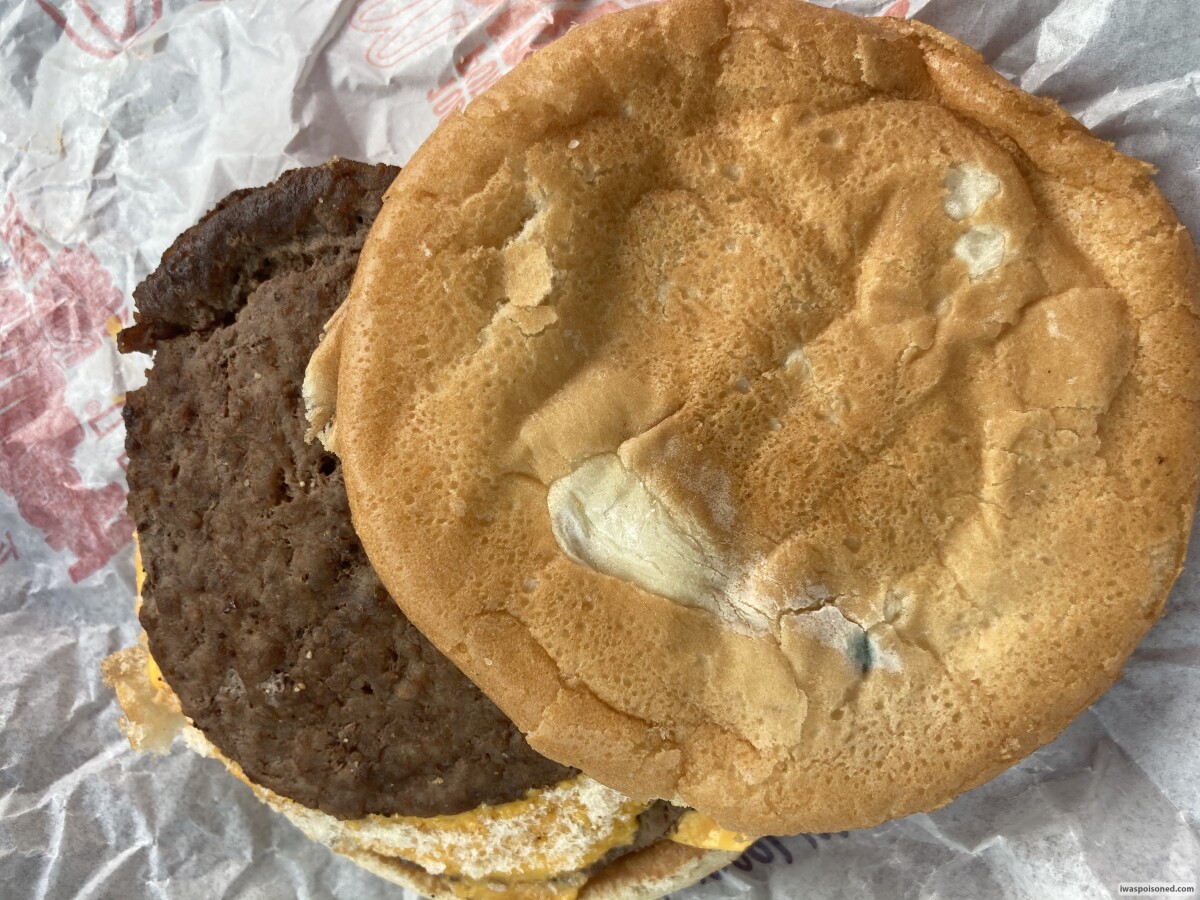 “A cheese burger I picked up some food I was the only one that got sick. Starting getting hit then vomiting. Went to the emergency room and got everything on paper work. ”

“My brother and I both got sick we got off plane to grab a bite to eat we choose this and after 30 minutes of only having 3 or 4 bites my stomach was turning and I begin to throw up it got worst from there. ”

“Beyond Meat Sausage One person got sick (me). I made some beyond meat original sausages. Symptoms started about 4-6hrs after consumption. I ate 4 sausages. I’ve eaten this before so I don’t understand what happened. I’m pretty sure I cooked it properly. I bought it on Amazon with Amazon prime. ”