On the flight, I was feeling fine until I had the second option of Pasta and then 30-45 minutes later, the symptoms of food poisoning persisted through landing and the next day, I went to the Emergency Department at the hospital for full treatment. The flight was 27 November - Turkish Airlines TK31/TK0031 from IST-Istanbul to ATL-Atlanta
The main course on the flight was the Shepard's Beef pie but I elected the substitute Pasta meal and 30 minutes later, I got violently ill, had to use the lavatory numerous times for the seven remaining hours on the flight, and embarrassingly threw up in a disposal bag on a hard landing at Atlanta. I had to spend Monday 28 November in the Emergency Department to clear my system from the poisoning. | Symptoms: Nausea, Diarrhea, Vomiting

Flight from BOM to BKK

12/27 on In the flight. Cockroach in the food tray Dear Sir/Madam,
I am writing this email as a disgusted customer of your airline. I was traveling with my family and friends on the Delta DL305 flight from Honolulu to New York (JFK) today (12/28/22) and we... See More had a really bad experience which I would like to bring to your attention. We discovered a bug, which looks like a cockroach, in our food tray (see attached photo & video). We were halfway through eating our food and we discovered this.

I immediately brought this to the attention of the flight attendant and the flight leader. They weren't apologetic at all and were just questioning us about how can the cockroach survive in a hot meal, where we can clearly see that it could have come from the salad or the food tray. Either way, it's a really disgusting experience and we were nice enough not to create a scene or notify the rest of the passengers.

After we got off the plane, I was met by a delta representative (attached ID) who took all the details and said that they will report the issue. I didn't get a report # or any other details for reference. I followed up with the flight attendants getting off the plane for her name and she said that she is not allowed to disclose her or her leader's name.

Overall I am really frustrated and unhappy about the way this situation was handled. Discovering this during a 9 hour flight didn't sit well with our group, as most of them have had their meals. It was a really traumatic experience and I would really want Delta to handle this more maturely. Please get back to me on how I can be compensated for this and I hate to say that we are not considering traveling on Delta anymore.

Looking forward to hearing from you soon. See Less 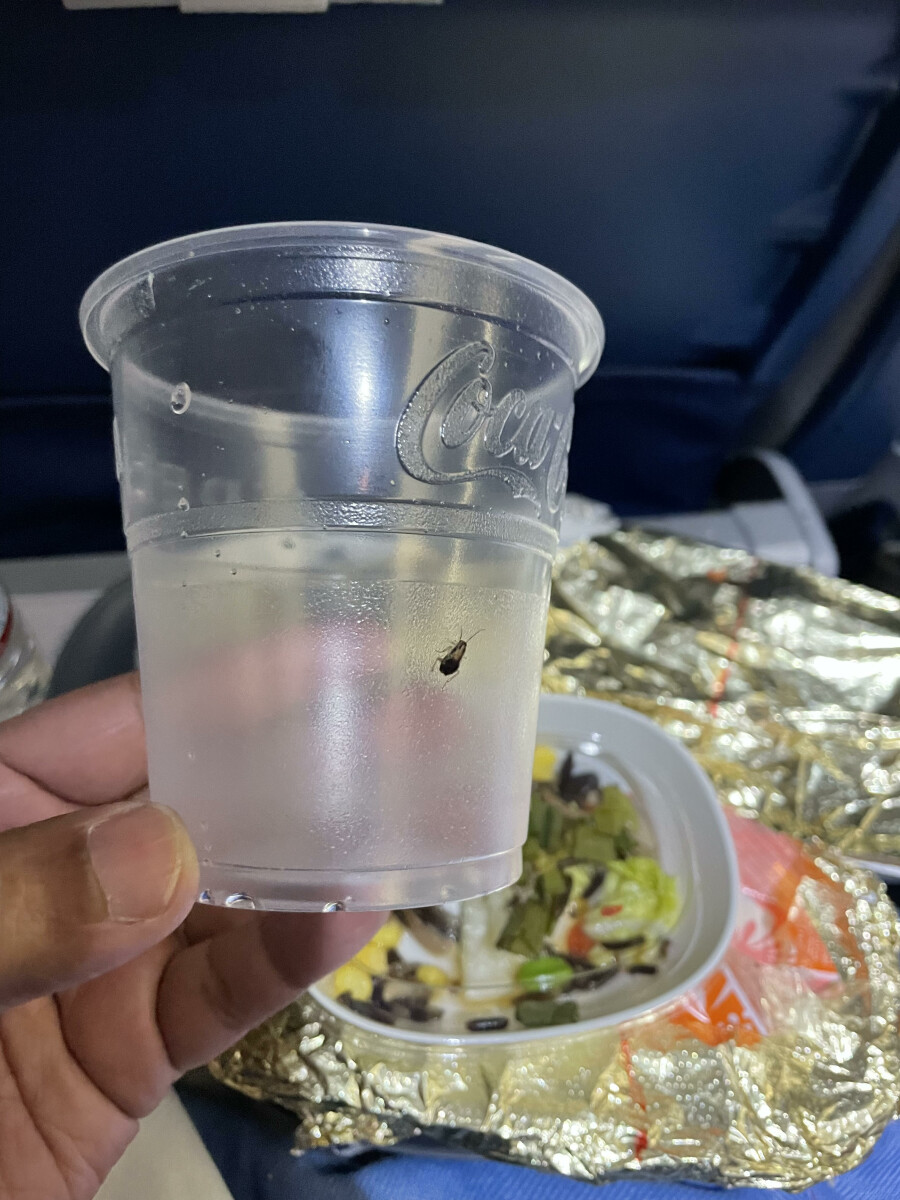 1/29/23, Egg and cheese breakfast sandwich on a Delta flight from Sao Paulo to JFK No thanks | Symptoms: Diarrhea, Nausea See Less

Emirates Flight from Bangalore, via Dubai to London

Ate omelette, beans and potato hash on the first flight, started feeling weird, then nibbled seafood and pomegranate on the second flight, when the vomiting and diarrhoea started. It continued for the rest of the 8 hour flight, and I was exhausted, hot and col and nauseated... See More even on disembarking. The staff onboard were kind but had no medication to offer. | Symptoms: Nausea, Diarrhea, Vomiting See Less

I was staying in downtown Istanbul for a week and now have had horrible diarrhea for a week that has ruined my trip. In the days before, my husband and I ate at Seher, valide, huQQabaz sircezi, Chinese & Sushi express, sehzade cage kebab, and koali. | Symptoms: Diarrhea See Less