Jack in the Box Food Poisoning 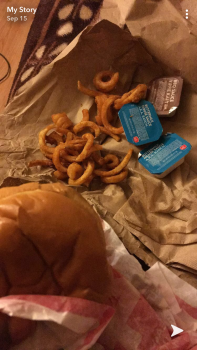 Jack in the Box was responsible for one of the most notable food poisoning outbreaks. The 1993 contaminated beef E. coli outbreak affected 732 people, killed 4 and was attributed to over 70 locations. The most common reported symptoms of Jack in the Box food poisoning are nausea and diarrhea

“My daughter and myself and boyfriend got food poisoning last night. We had stomach aches and diaheria and late night at 5AM ”

“Aug 6th between 11:45 pm and 2 am i ate a jr bacon chs burger and med fries and went to sleep. I woke up about 7 or 8 am and ran to bathroom with horrible stomache ache and urgent need to sit on the toilet. I couldnt get off... See More the toilet and out of the bathroom for 4 hrs. And now i have been contsipated and severely blocked. Im in pain and discomfort feel gross. This is horrible ”

“Ate at 10:30pm threw up everything I had just ate by 11ish pm. I felt sick instantly. I ordered 3pc egg rolls and mini munchie variety, which had 3 mozzarella sticks, 3 onion rings and a couple curly fries. ”

“tacos or mini tacos I got sick and am sick right now. I ate the tacos last night and now im exhibiting nausea and vomiting. What should I do? ” 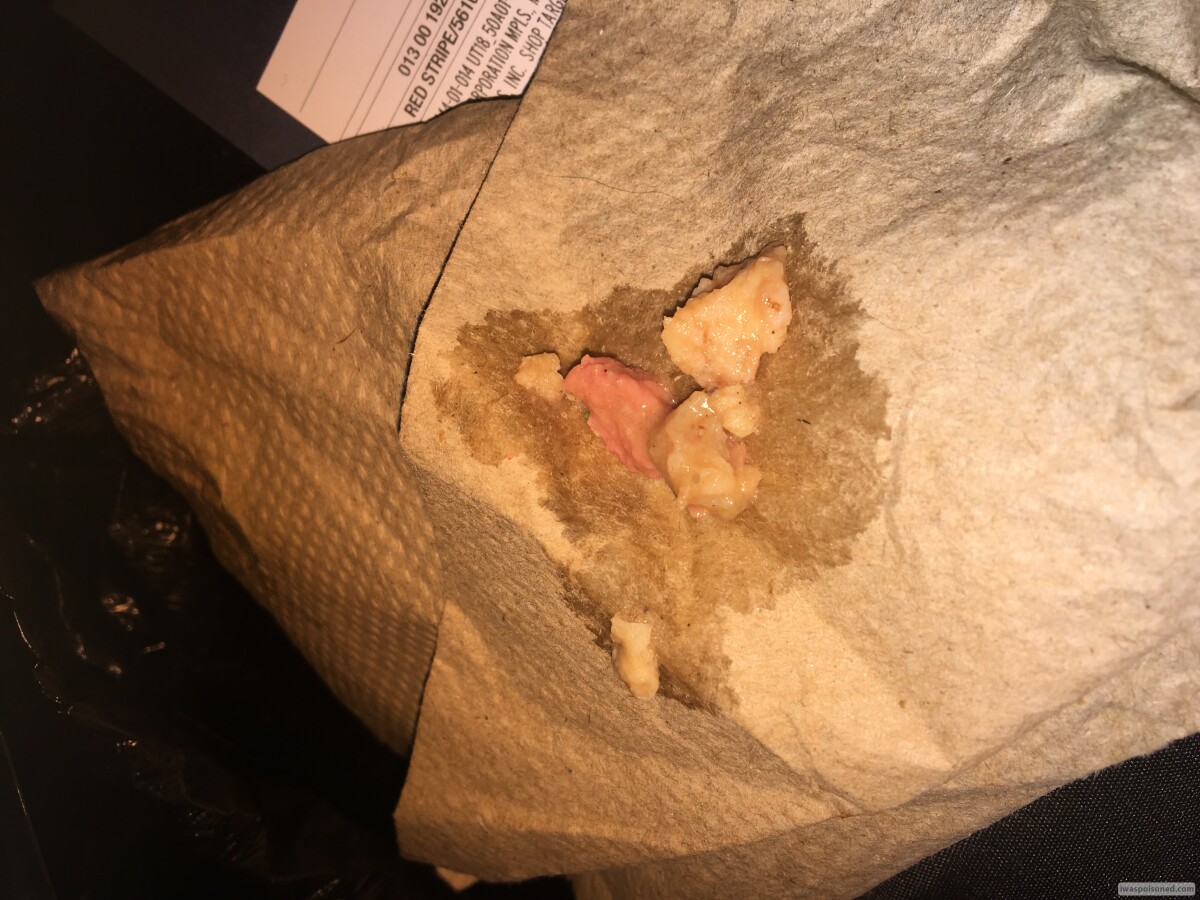 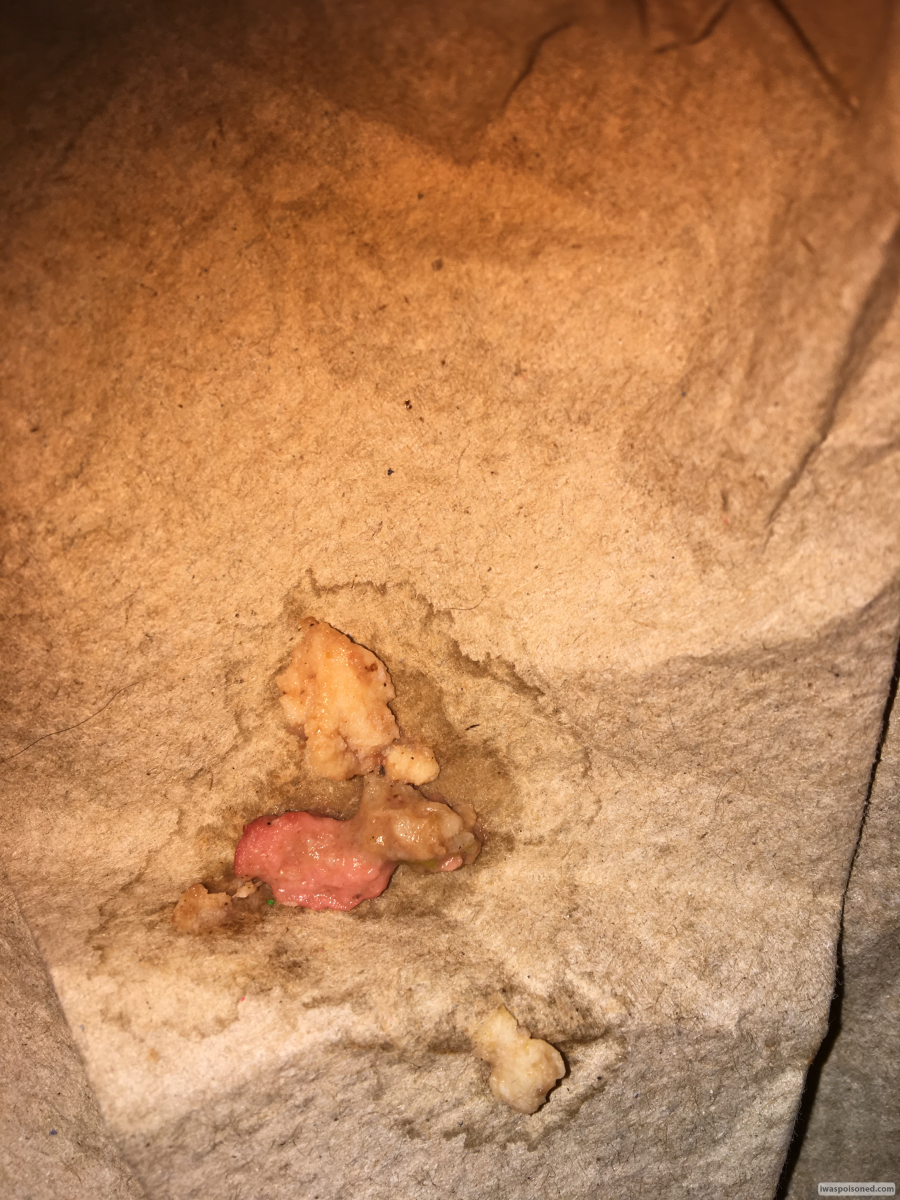 “We stopped at around midnight , I was driving and on the long way home I asked my husband to look at my chicken nuggets cuz they tasted RAW , instead on turning on a light he just took a tiny bite and said “ it’s fine dear” I knew... See More something was wrong but continued to eat them anyway. ONLY 2 hours later as we arrive home does my tummy start to hurt in horrible pain and I rush to the restroom to throw up among other things. As I was throwing up RAW chicken nuggets came out! I am beyond pissed off that now I am sitting home sick as hell and in so much pain. Thanks crack! Never eating there again! ”

“Chicken sabwhuch,onion rings and milk 30 min after I ate I became ill ” 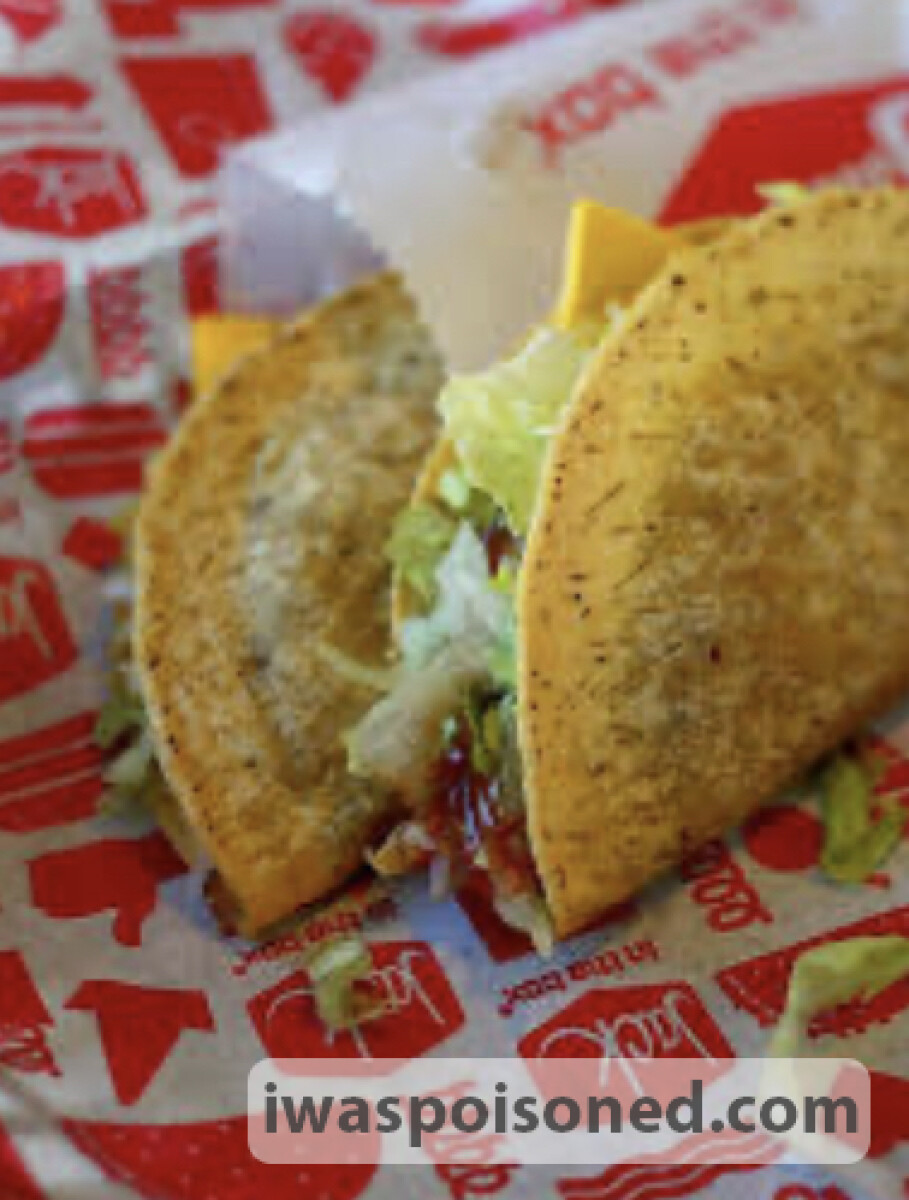 “I went there for lunch at 12:30 pm. I ordered two original tacos. My stomach began to violently cramp a few hours later. I was vomiting and had severe diarrhea. I felt queasy and faint. ”

“Not sure After eat here, 3 people in my family are sick. Stomachache, headache, fever.  ” 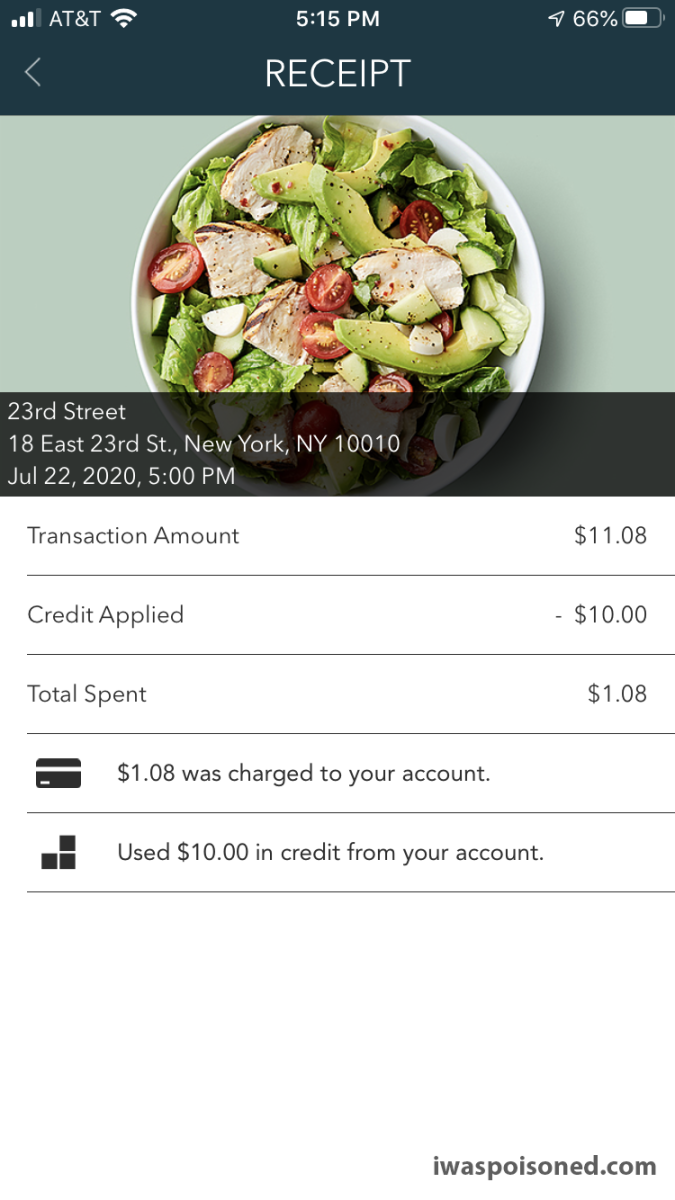 “I ordered a salad on 7/22 and within a few hours I had explosive diarrhea body aches, nausea, and fever. I have had ongoing diarrhea (37 times- yes I am counting) and still severe stomach pain for the last 3 days. All symptoms are consistent with E. Coli which would... See More make sense from unwashed lettuce. ” 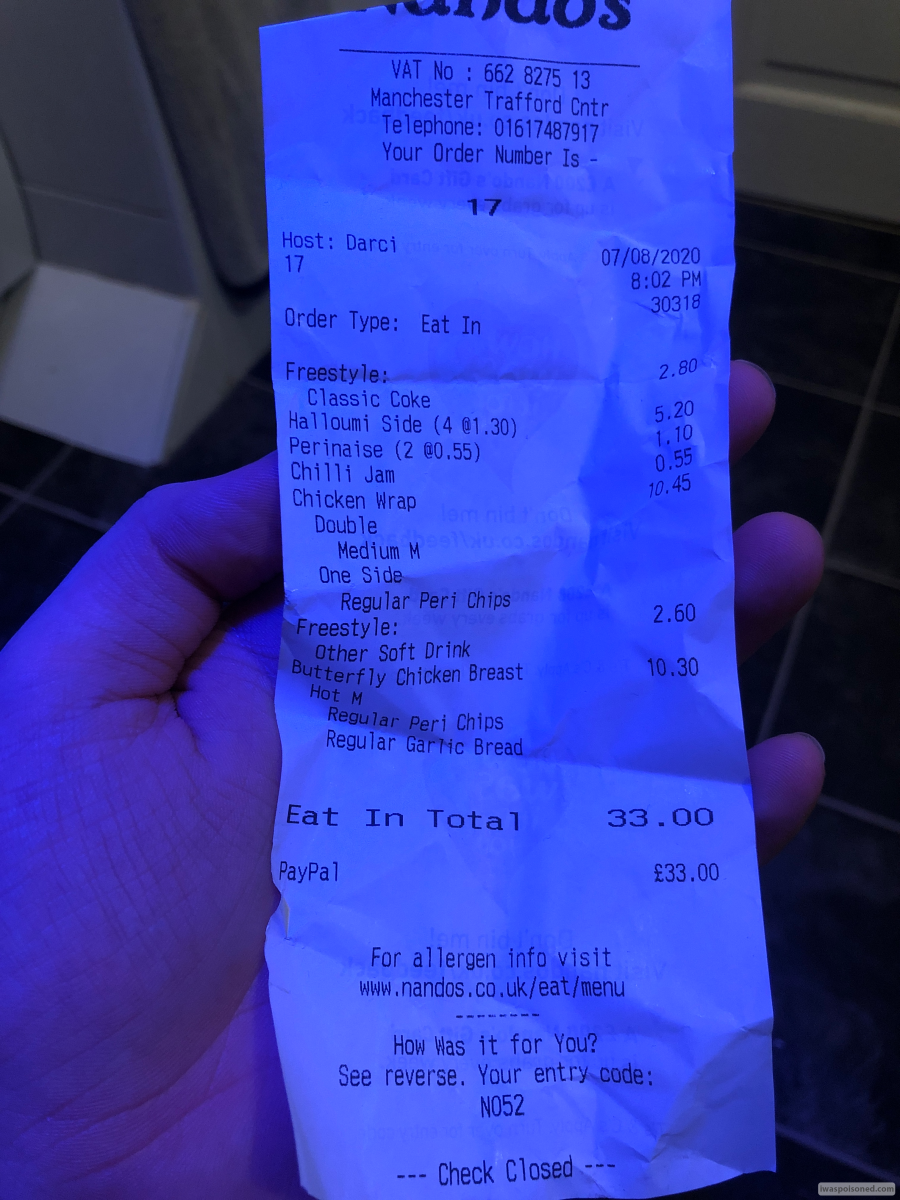 “Halloumi Cheese Halloumi had a funny smell, but didn’t think nothing of it until now. I feel a little bit sick and have diarrhoea. ” 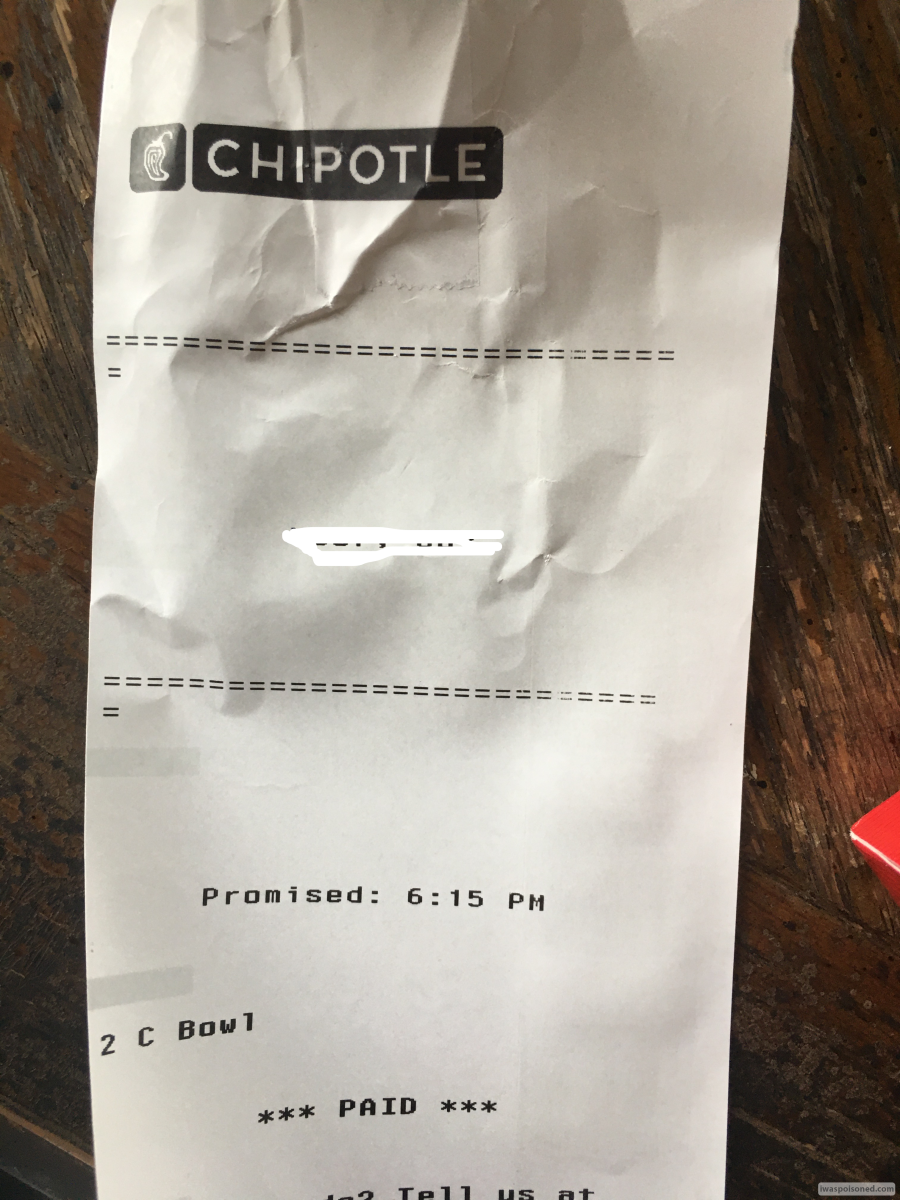 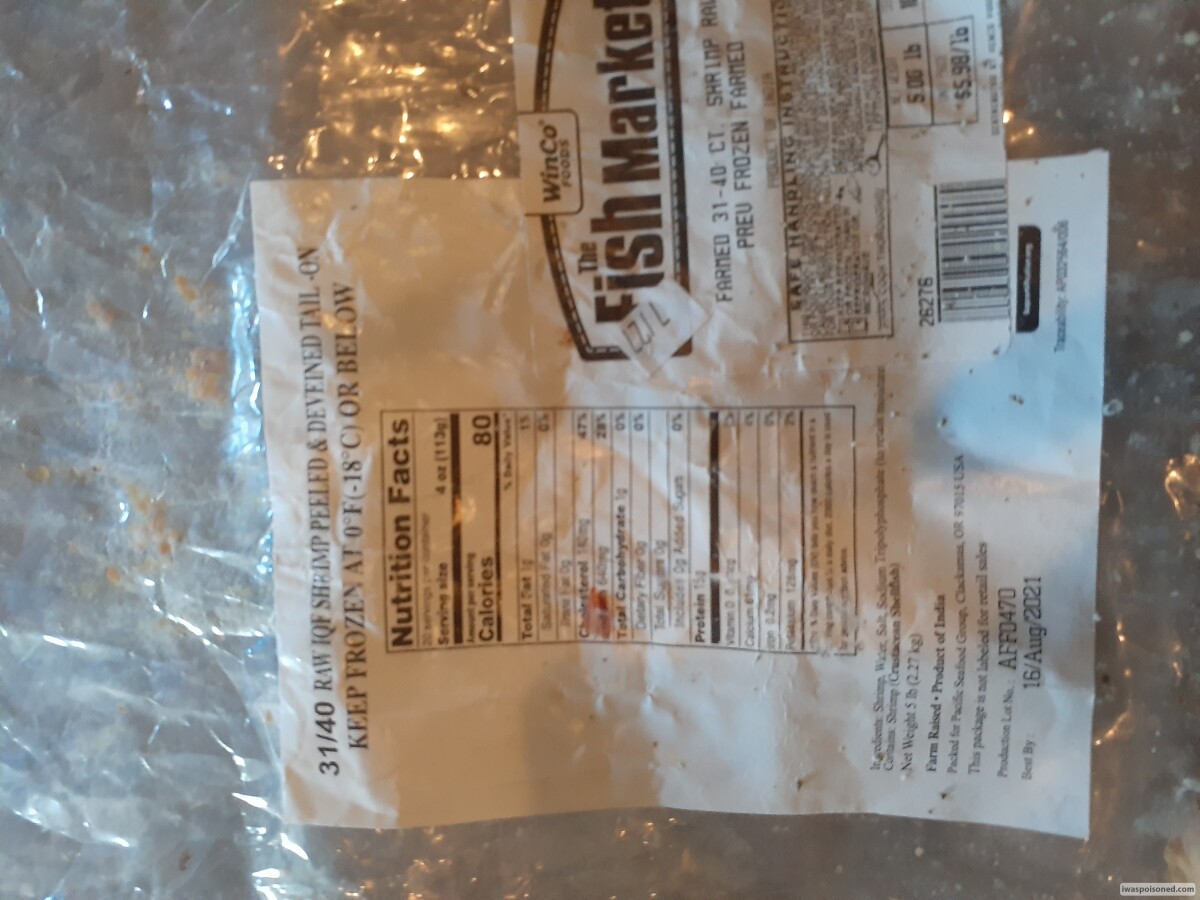 “Uncooked Tail on only shrimp from there. 3 family members got suck. All with diarrhea. 2 members symptoms only lasted 2days. Mine has lasted 6. We ate Monday night and was sick the next morning ”

“I ate 6 Tyson batter dipped chicken nuggets on July 21, 2020 @ 4p.m. Don’t have the bag/lot number. I got them around the 5/6th of July 2020. It’s the big bag not the smaller boxed size. I started having this bad back pain on the right side. I mean... See More bad. Half hr later it was both my abdomen and right side back hurting pretty good. This worried me some. I thought I might of had gas or needed to go #2? Well I did that (sorry) and thought I’d be feeling better. Then the nausea started and I was throwing up really hard. Needless to say it was a long night . Bad pains but thankfully no cramping or diarrhea. Though I did go 4 times but it was normal. Again thankful for no diarrhea. Today I am not 100% but no stomach or back issues. But just not to hungry. Drinking a lot of power aid to replenish electrolytes. I haven’t been that done and out sick in a mighty long time. Pitched that new bag of nuggets into the garbage. First time I ever had any problems with Tyson foods.

“I made brunch using the Hartley's red onions I had purchased there. Within a few hours I experienced nausea, stomach very upset and extremely bloated. I looked like I was 4 months pregnant! Lasted the entire night. It was bad! ”

“We got the Chinese food special at the deli around 6:30 pm. First of all the food tasted very old, like it had been sitting in the case all day. The shrimp tasted like hard chewy chicken, and the rice has hard peices in it. Now I am so constipated... See More and bloated it hurts to bad to even stand up. ”

“We ate at and now have really bad diarrhea and have been vomiting ... Just me and it was an hr after I started to feel nauseous ... and my stomach began to turn had to go home because of how bad my stomach was hurting ... ive been up... See More all night using the restroom and having terrible stomach aches  ”

“I was sick for 7 days with the worse stomach flu I have ever had in my life. It was the only fresh/uncooked meal I had the week before getting sick.

Was a viral infection, did not test positive for any bacterial... probably employee not washing their hands. ”