As of September 24, 2020, a total of 41 people infected with the outbreak strain of Salmonella Stanley have been reported from 10 states. In interviews, ill people answered questions about the foods they ate and other exposures in the week before they became ill. According to the CDC, of 18 people with information, 16 (89%) reported eating ramen at a restaurant in the week before their illness started. Four illness clusters were identified at restaurants serving ramen in three states. Eight (89%) of the nine ill people linked to restaurant clusters reported eating wood ear mushrooms or ramen containing wood ear mushrooms in the week before their illness started.

To read the FDA Announcement: fda.gov

“I ate a chicken burrito and it gave me bad diarrhea. The store manager did not care. Place seemed VERY dirty. DO NOT GO HERE See Less”

The recalled “Tahina” were distributed in Mediterranean food stores in Michigan and Chicago, IL. Between April 2020 to October 2020. The product comes in 1lb, 2lb in plastic jars and the 10kg in metal can. There is only one lot distributed. With expiration date 07-01-2022.

No illnesses have been reported to date in connection with the problem. Please do not consume the product and immediately dispose of the product or return it to 32816 Manor Park Garden City MI 48135. Or to the place of purchase. And send us a note to the email: recalls@kareemmart.com with the return receipt and product purchase date for a full refund.

The potential for contamination was noted after routine testing from samples in the stores by the Michigan Department of Agriculture and Rural Development (MDARD). Production of the product has been suspended while the FDA and the company continue their investigation as to the source of the problem. 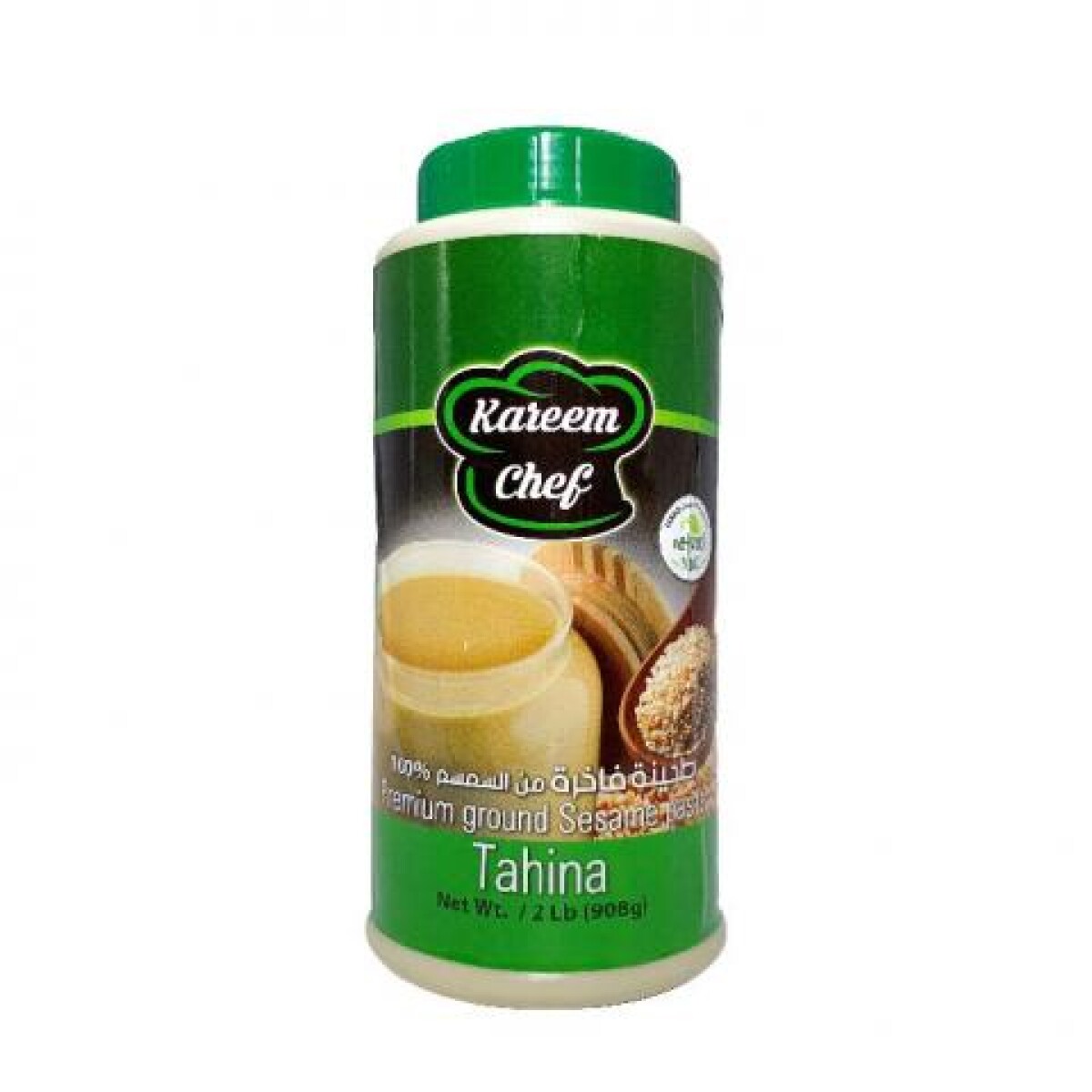 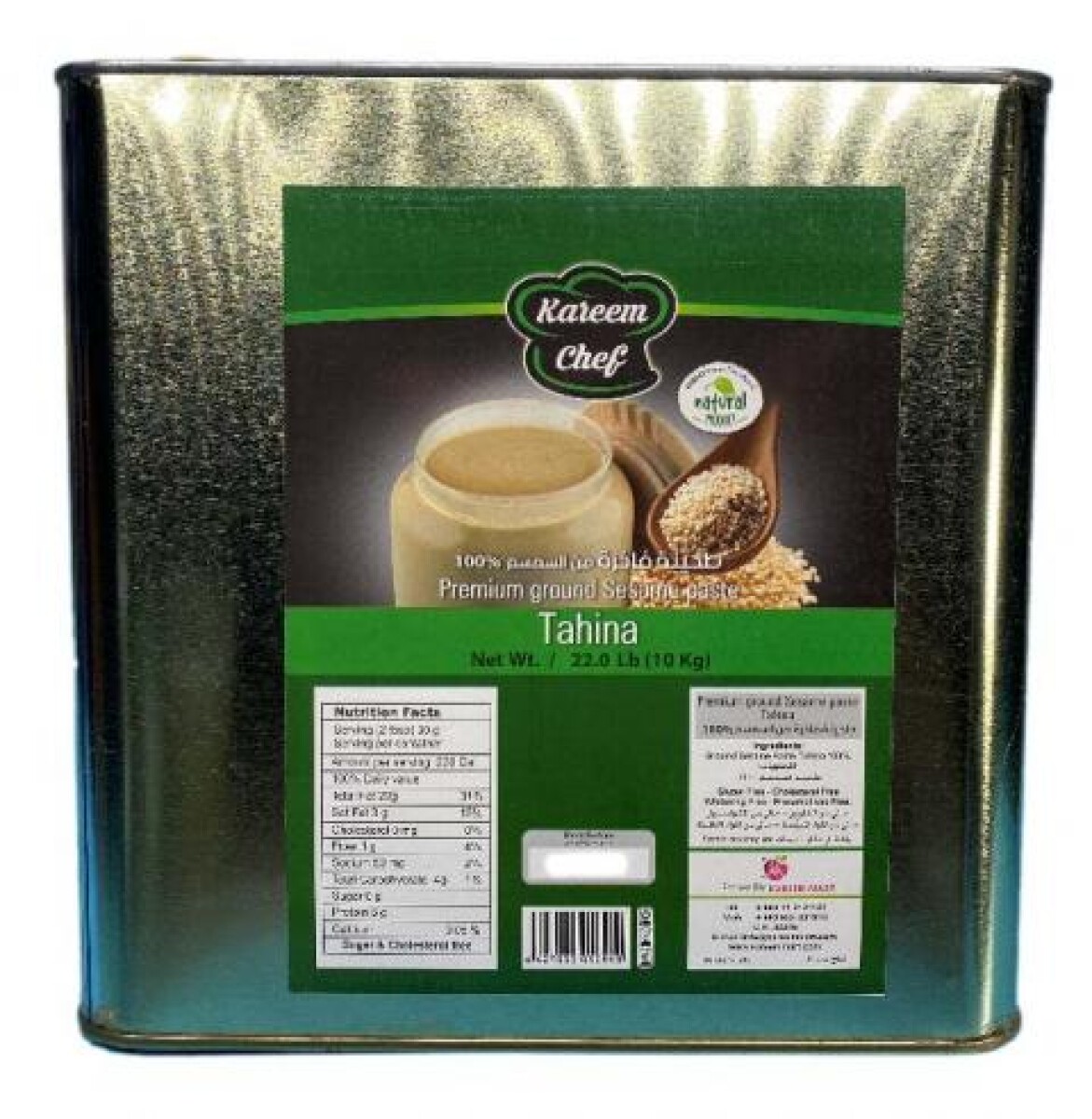 “I ate a Cranberry-Orange Scone yesterday. Felt queasy all day. Diarrhea and vomiting started this morning followed by dry heaves. It was the only thing I ate all day. Threw the rest of the container away See Less”

“I ate lettuce, tomatoes, cheese and dressing, from there. Its not the time, I thought I would be okay, because I prepared it myself, I was wrong. Just me, and it started the same day. See Less” 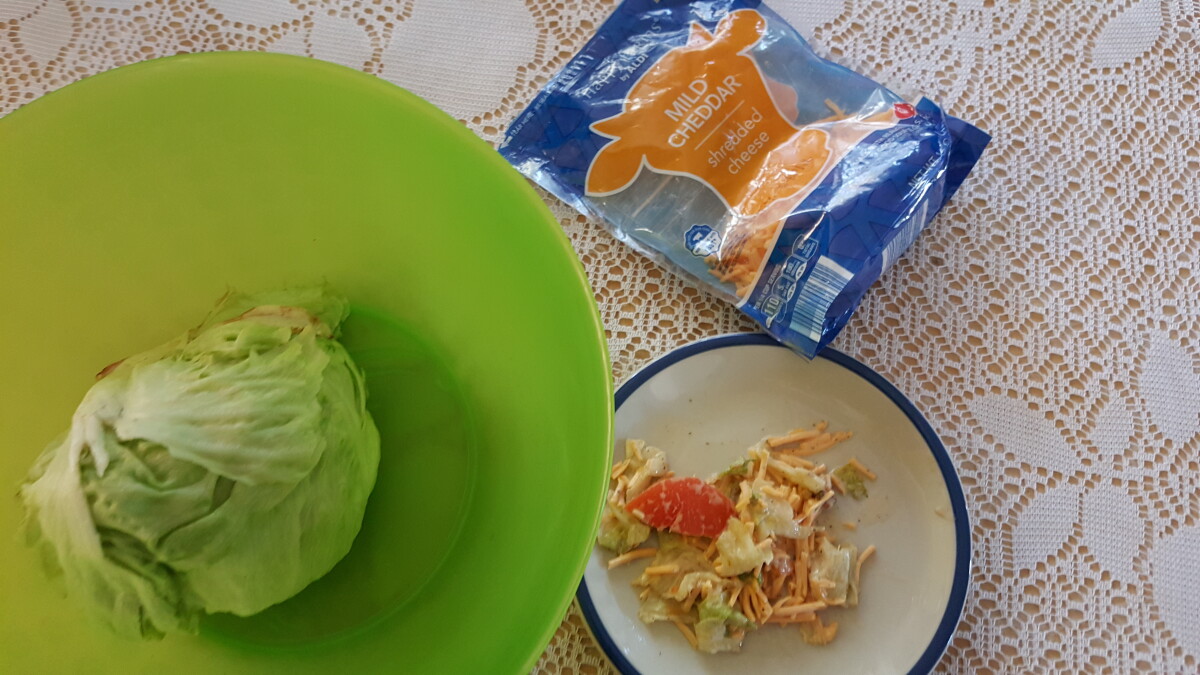 “I ate there sausage McMuffin and a caramel frappe I drank 2/3 of my drink and 2/3 of my sandwich. We were at the park with my kids. I got very nauseous, then started breaking out in sweats and almost couldn’t stand. Started throwing up and had to get in heavy a/c and go home and have been managing s... See Moreickness since! See Less”

“On 3/4/21 picked up food for of 3 kids and 3 adults. The 2 kids (7 yrs old) who had the grilled nugget kid meal were sick with violent vomiting starting w/in about 2 hours of eating dinner and have gone for about 12 hours. Vomiting started every 15 min for almost 5-6 hours straight. Any amount of... See Morewater, even to rinse mouth seemed to initiate another round. No one else got sick. Other food items ordered were fried nugget kid meal, #1 w/fried chicken filet & 2 grilled spicy filet sandwiches. All kids had same lemonade type drink and everyone also had fries with meals. *Note - we do have dairy allergy in 1 of the kids and ordered grilled nuggets, we didn't get grilled but fried instead and they had to make new grilled for us. The kids were all going to share the 2 6 count nugget meals. Since we had extra fried nuggets, the 5 yr old decided on the fried nuggets. This was a blessing in disguise as we would have had 3 kids vomiting all night instead of 2.* See Less”

“We order the new fish filet sandwich. Haven't had a reaction to food like this since a tour in Peru. Only positive is I've lost 7 pounds so far. Ugh See Less”

“I bought a footlong tuna sub last night for dinner 6:30 pm) . (Toppings include-lettuce, tomato, Mayo, and black olives).
Got a headache before bed-went to sleep early and then Woke up with diarrhea and nausea less than 12 hours after eating it. See Less”

“for the past 2 months my family has ordered Chinese from this place at least once a week. We always get either sesame chicken or general two's chicken and always get broccoli with brown sauce and shrimp fried rice. Everything, without fail, I wake up the next morning puking like crazy. It only happe... See Morens the morning after I eat Chinese. I have had my liver checked and have had a dr check my abdominal cavity for ulcers or anything else that could be the cause of the puking. Everything is fine on the Dr's side... so what is causing these episides? See Less”

“I got a whopper meal and a few hours later I had diarrhea and began vomiting nonstop . My stomach feel like it has knots in it and I’m experiencing chills and other symptoms to where I can barely move . See Less” 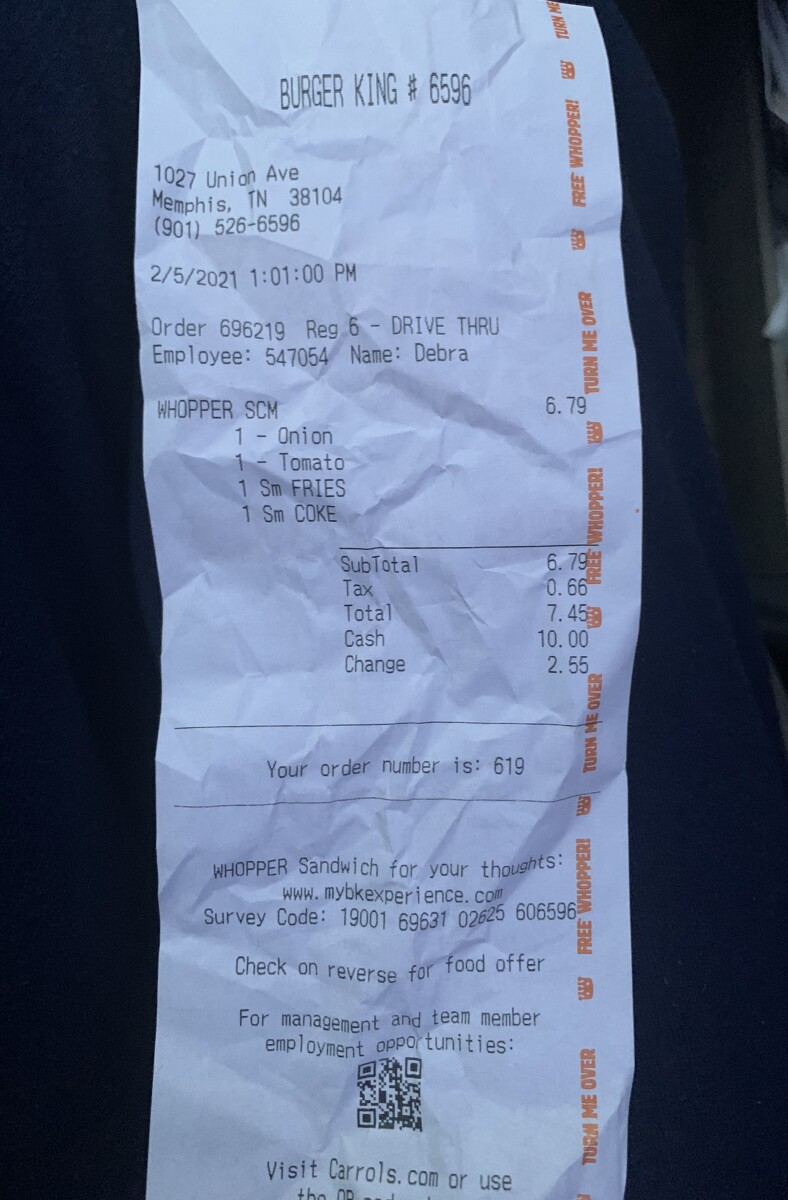 “I ordered pork fritter sandwhiches and they put brown lettuce on there, i called and told a manager then 2 days later i had a cheeseburger w/ lettuce and onion on it bout n hr later i start feeling ill then started puking then turned to nausea and into dry heaving bout every ten to 30 min all thruo... See Moreught the night into morning nowbwaiting on ride to hospital to b safe This is not like anything normal noteven the wost flue in my life has been even comparable to this See Less” 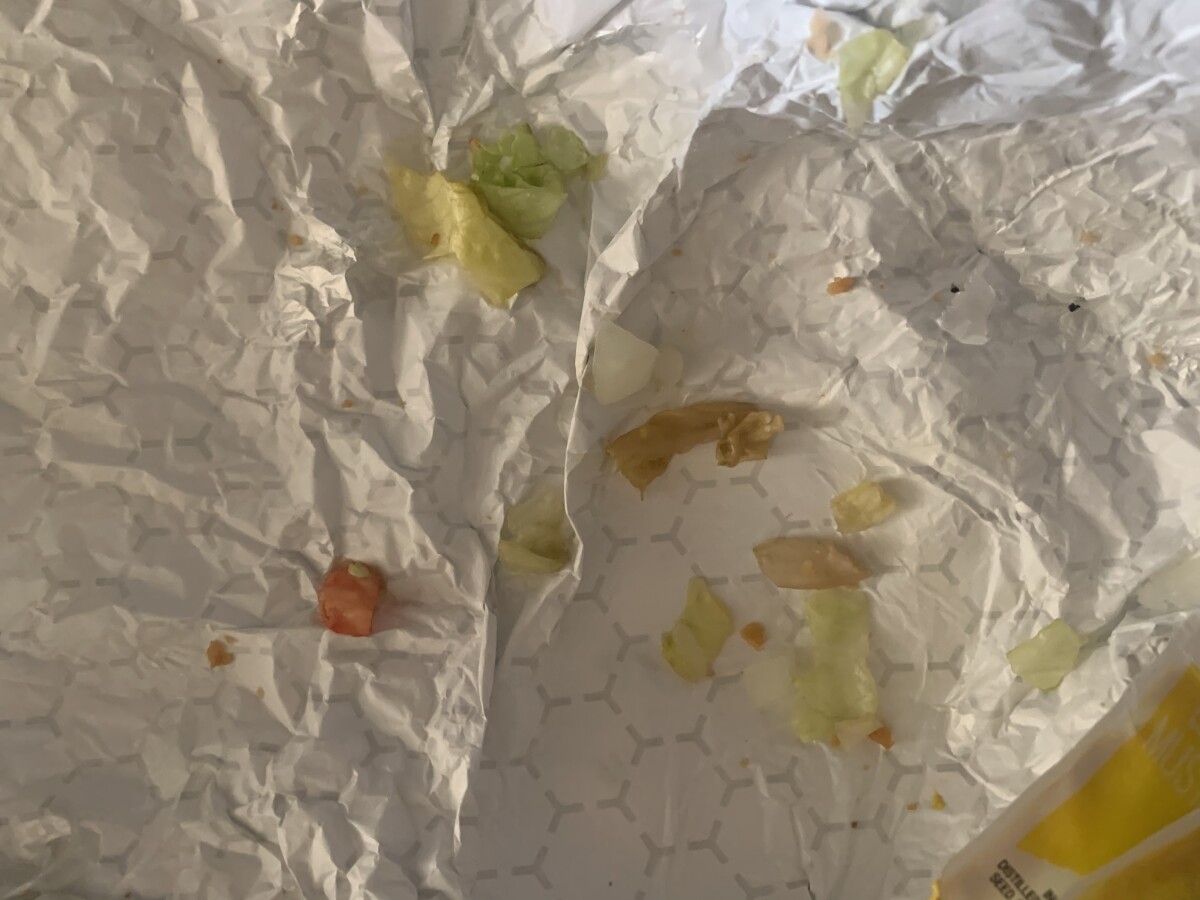 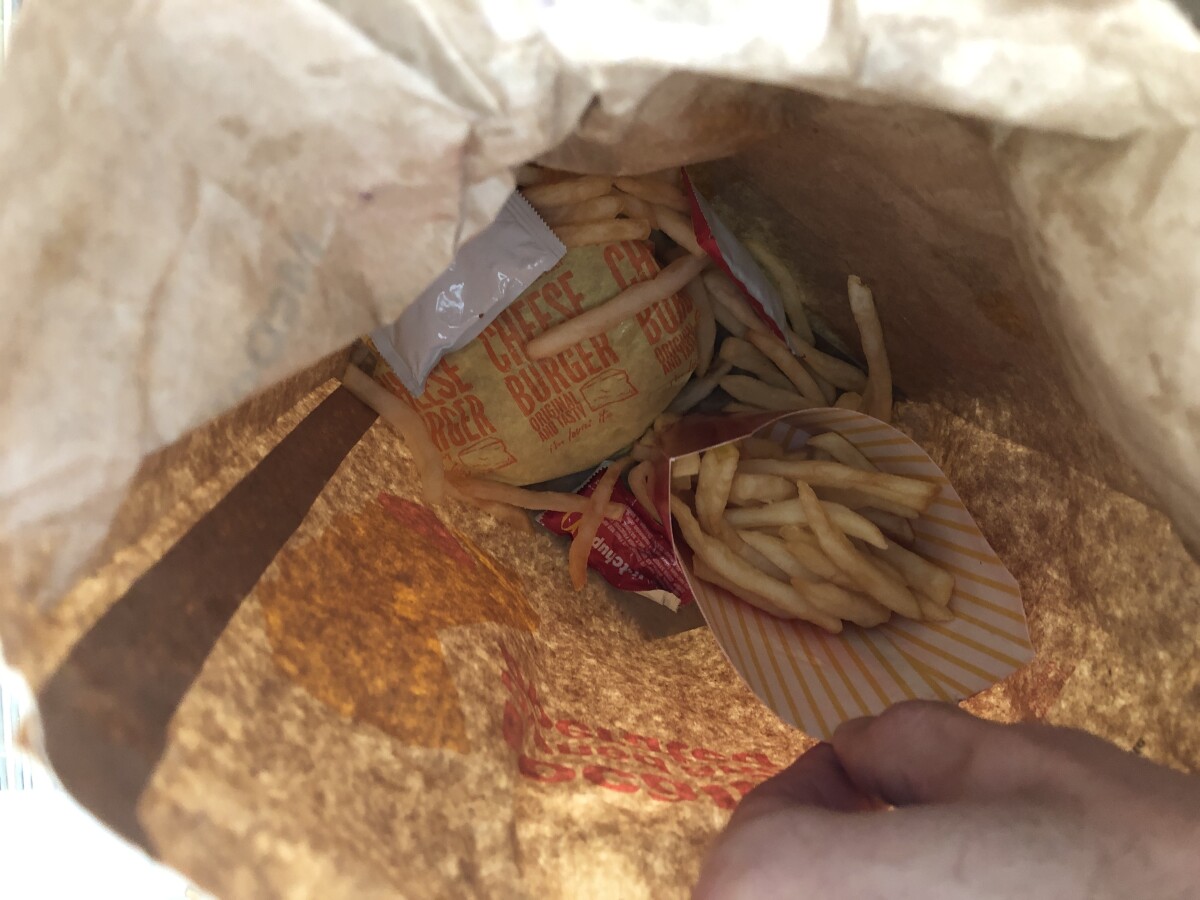 “Husband and I ate fried lasagna at around 4:00pm. Husband started having diarrhea about three hours later. My bad nausea and diarrhea started at 9:00pm. See Less” 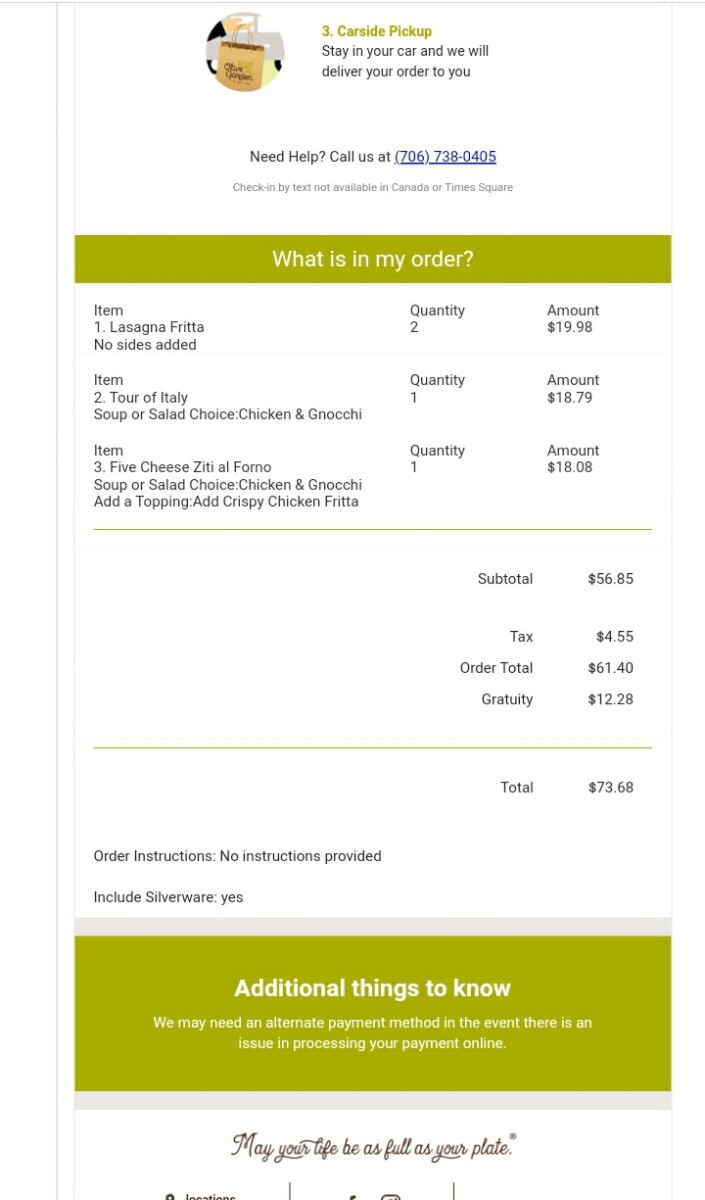 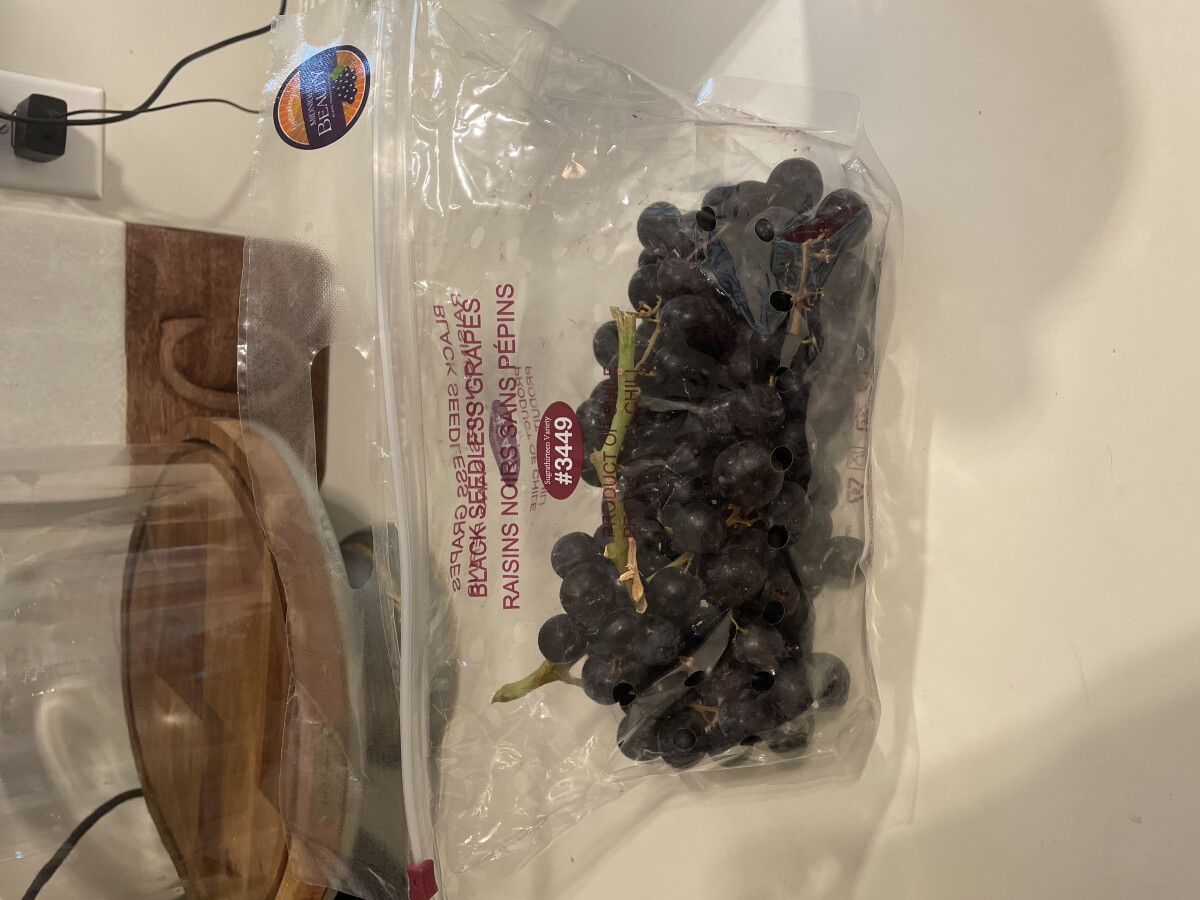 “Today, Me and my family postmated it. I ate a burrito bowl with egg whites from here I ate the bowl and immediately my stomach hurt after and the next day(03/01/21) my liver and stomach was hurting and i woke up nauseous and later i ended up having diarrhea. I believe it was most likely from the ham... See Moreand also my mother had the ham and she said it tasted spoiled and she also was feeling nauseous and had stomach pains. So 2 people. See Less” 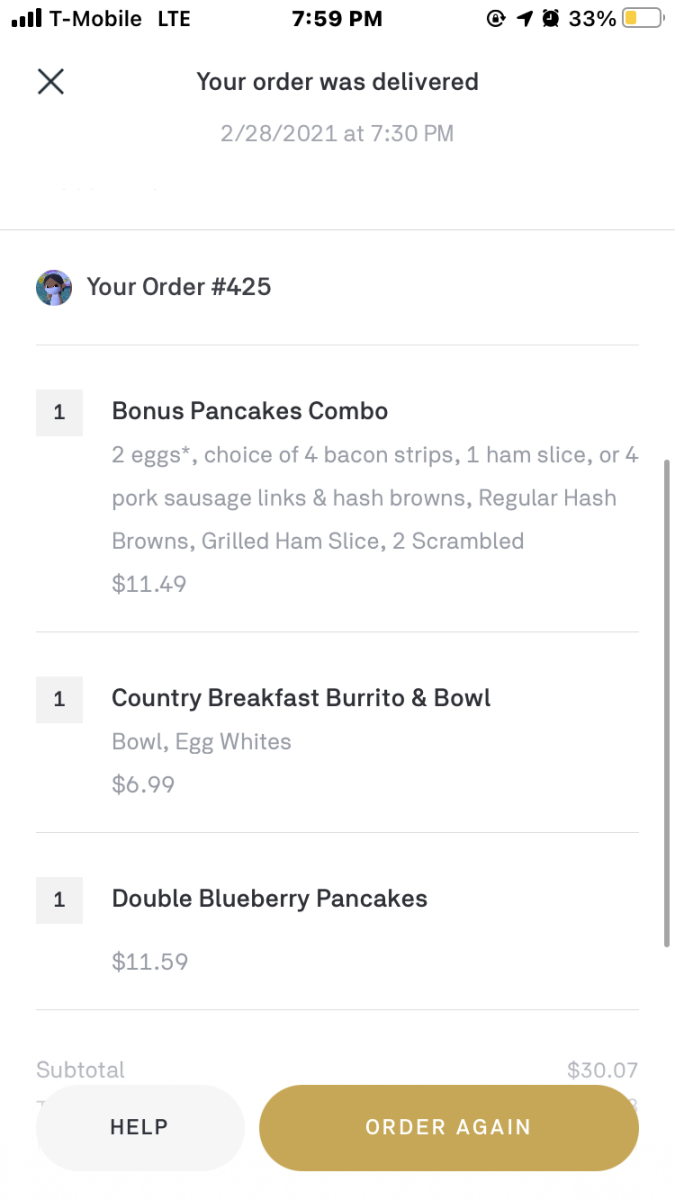 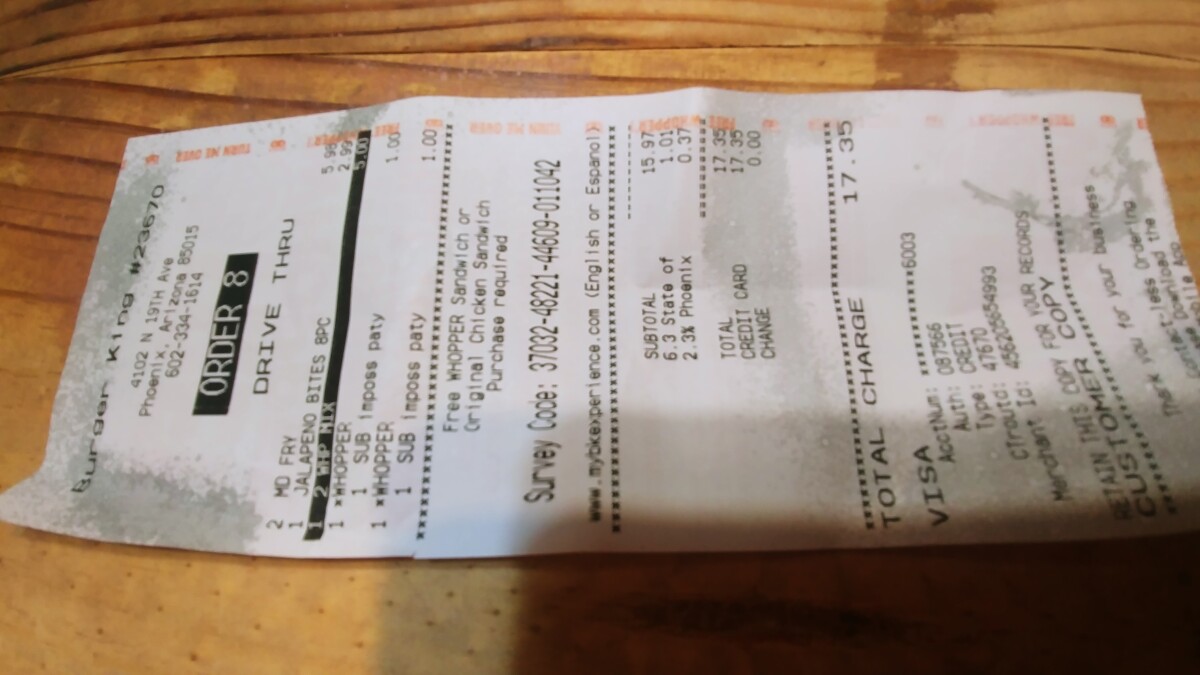 “Ate Clovis Farms Organic Super Smoothie mix and was nauseous and vomiting about 3 hours later. Passed quickly. I did not believe that the frozen smoothie mix was the cause for some reason... so I ate it again one week later. But unfortunately, about 3 hours after ingestion I again became violentl... See Morey ill. It passed pretty quickly this time, too. 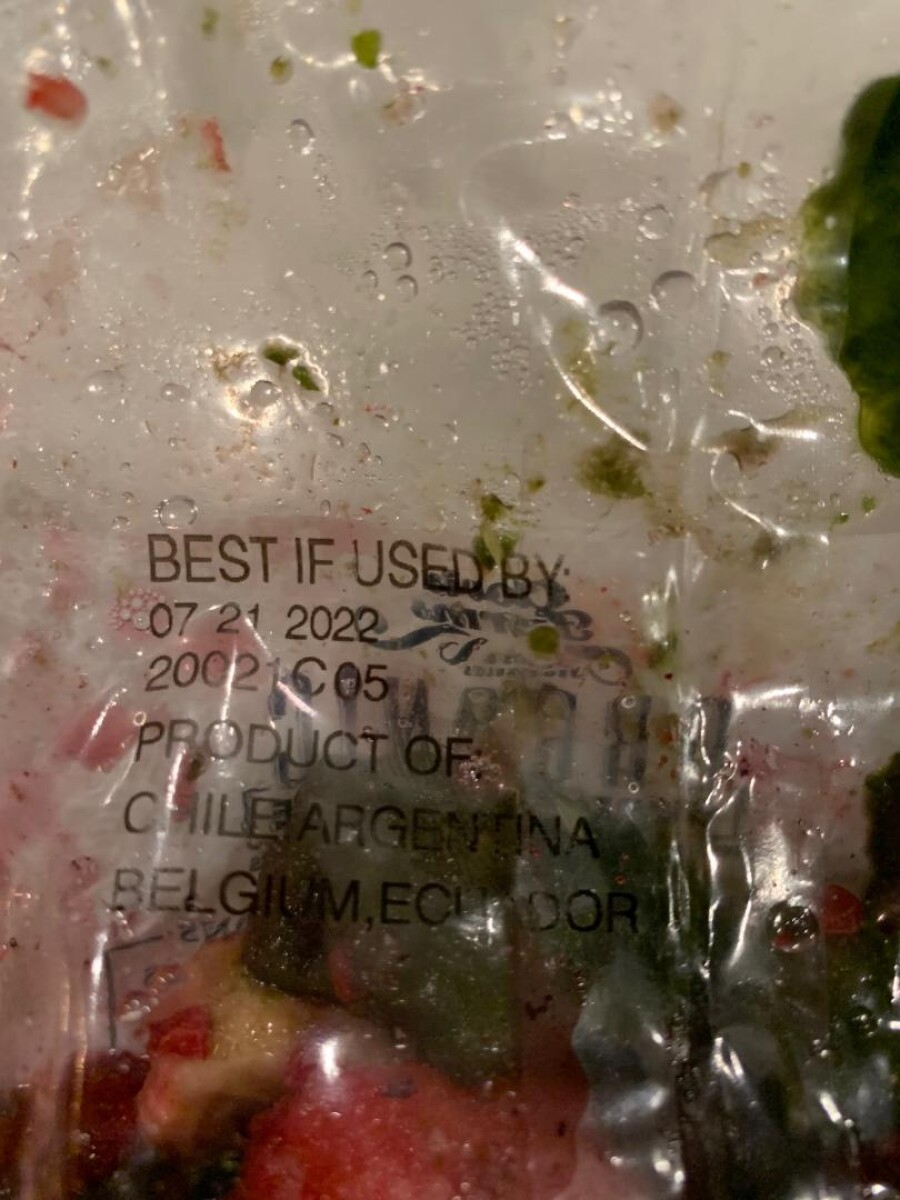 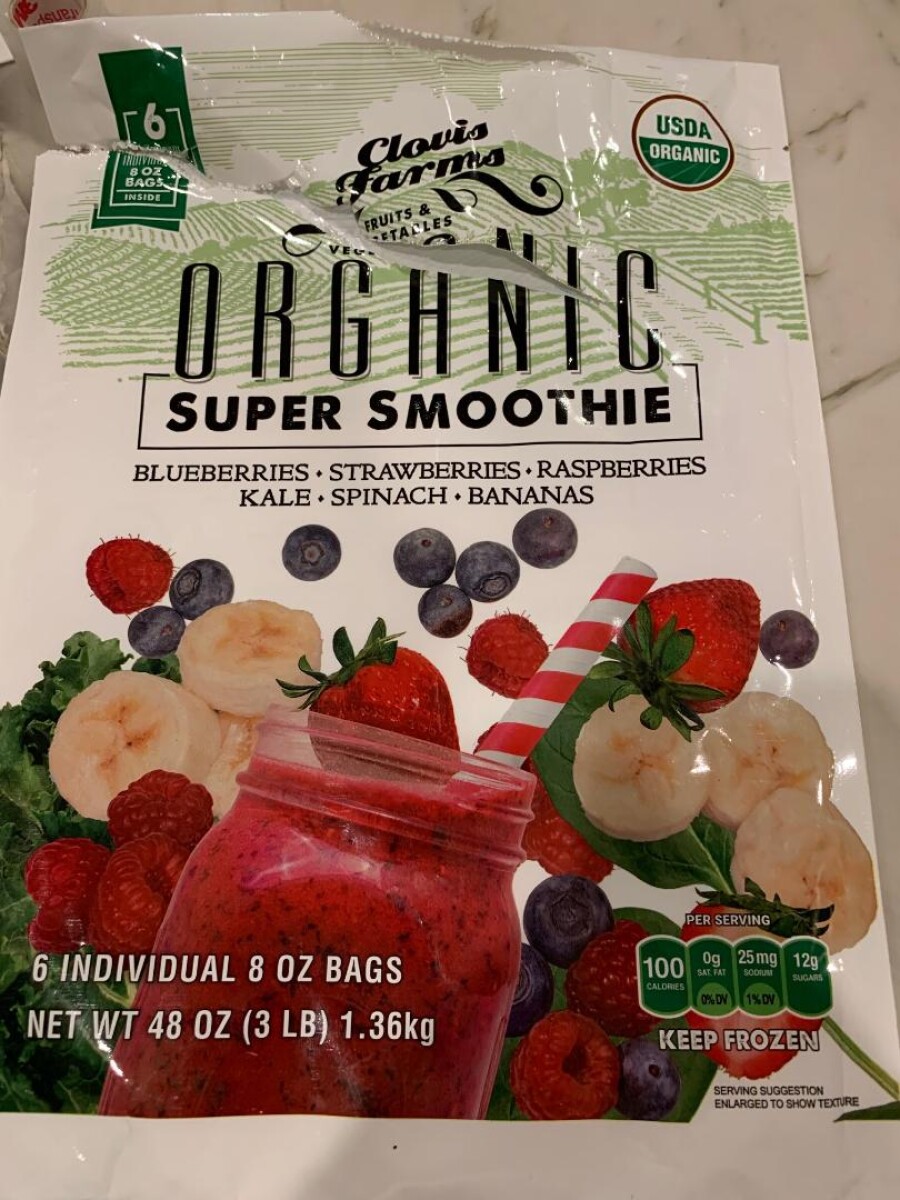 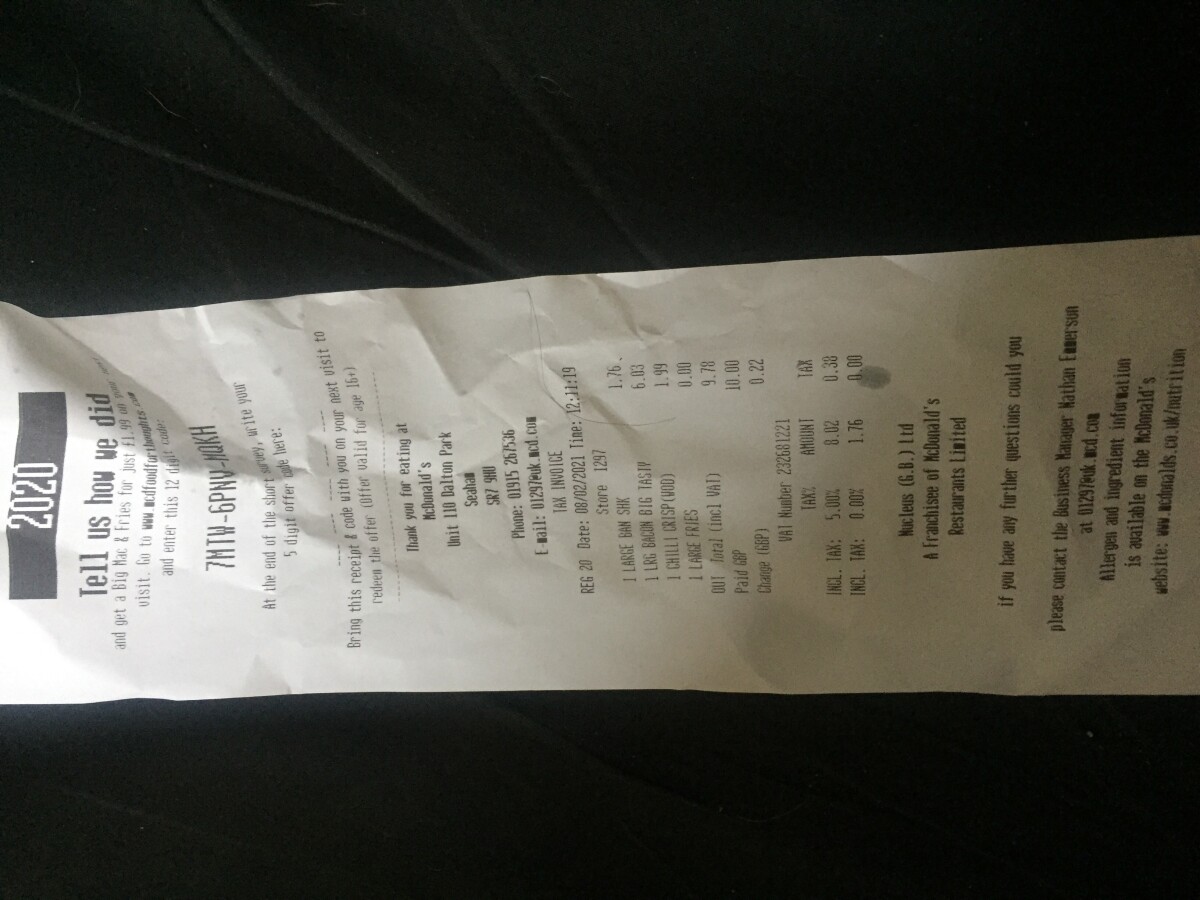 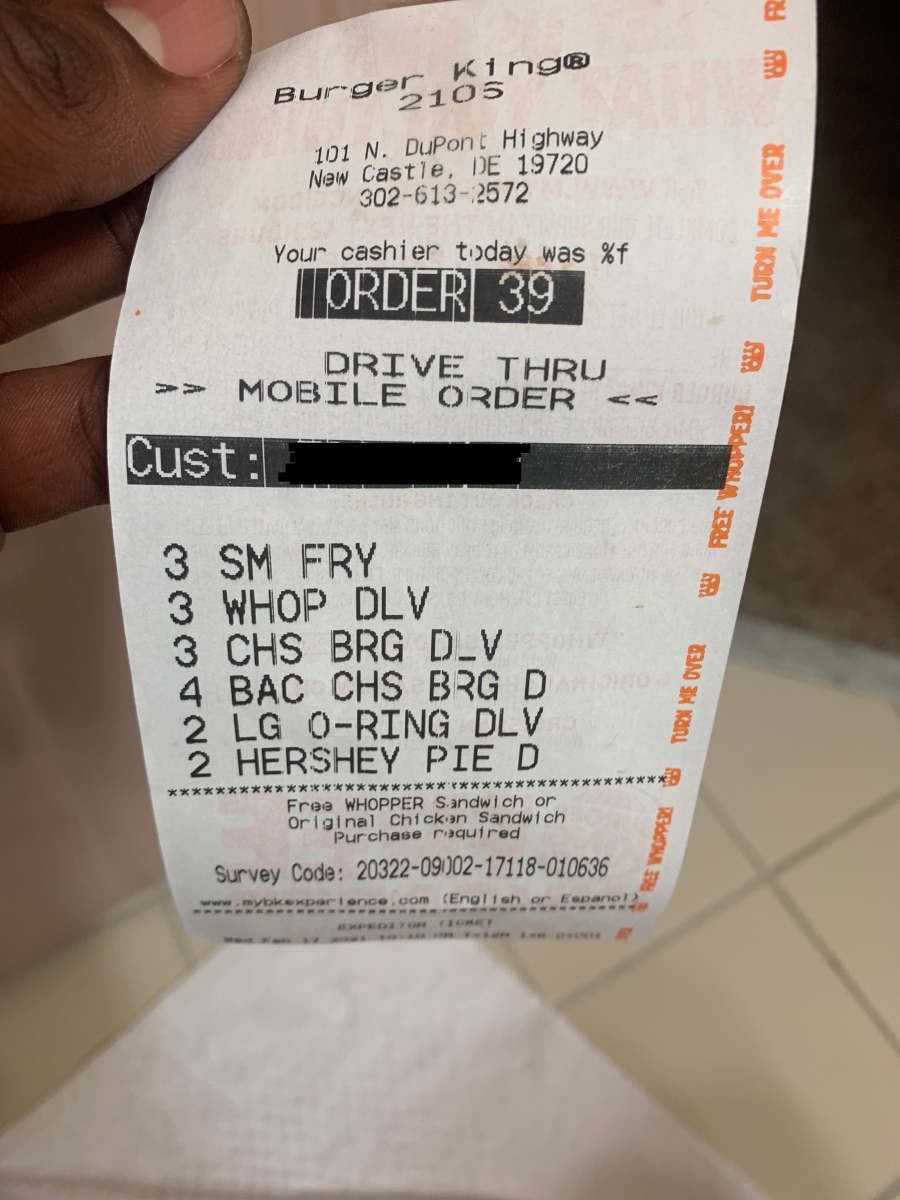