I had a all american sandwitch for lunch and 20 minutes I had a bad case of diarrhea. 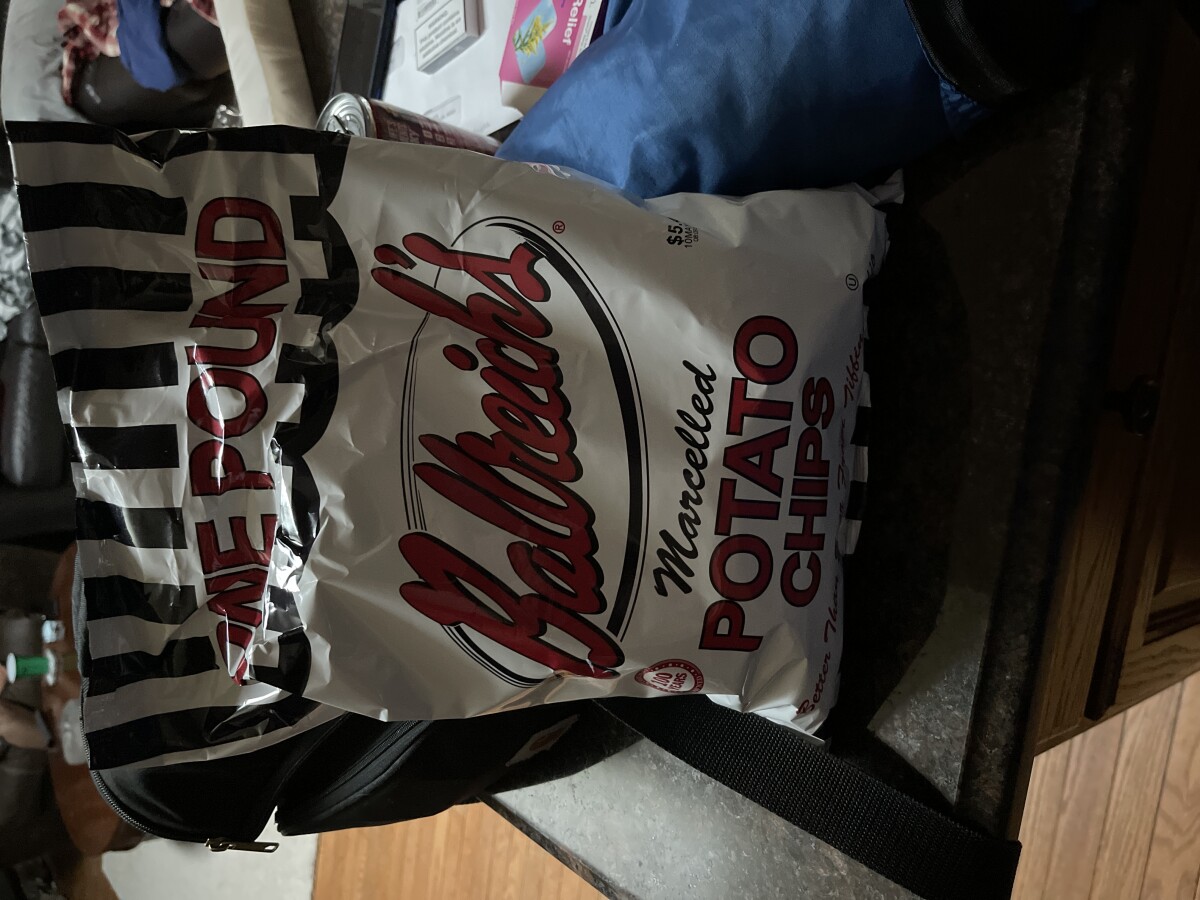 “I’ve been here on two occasions, the first time I had gone I went with my boyfriend I ordered a burger with a side of fries and so did he. My burger came with nothing on it other than chopped onion and a bun. 7 hours after I finished my meal I felt suddenly fatigue and as if my food wasn’t digesting... 查看更多. Two hours after that I projectile vomited. My boyfriend didn’t let me know if he ever felt sick or not, he never mentioned feeling ill due to his meal. So I figured I was probably dealing with a stomach bug or something unrelated to my meal. A month later I went back for my second time ever, I have never gone to any other restaurant just this particular one. This time I ordered a 12oz ribeye with sautéed mushrooms, Grilled onions and a side house salad w/ oil and vinegar. I ate it all, no complaints everything tasted fine but then again I experienced nausea and the feeling of heavy undigested food 6-7 hours after eating. This time was far worse though, 8PM i felt extremely fatigue and felt my stomach rumbling and heard it making awful noises, I felt dizzy and strange. I immediately ran to the bathroom and Uncontrollably vomited nothing other than thick stomach bile and pieces of my meal from here. I felt much better after vomiting but then within the same hour I suddenly felt my stomach “squeezing” itself, and “turning” I got an awful sharp cramp similar to what I’ve experienced when I have taken a laxative, or even similar to labor cramps! (I am a mother and believe me it felt almost as painful as contractions) I was sweating, getting goosebumps, curling up in a ball and immediately “EXPLODED” without notice I know that sounds disgusting but it was like I had no control over my bowl movements, then after that first bowl movement I spent 2 hours on the toilet trying to breathe calmly to soothe myself while I felt like my insides were churning. I experienced releasing liquid after the first time I had a bowl movement, the first movement was like diarrhea but the next 5-7 times I pooped it was just liquid and small chunks of muck. My entire body aches and I felt like I was dying I eventually got dehydrated and laid down in bed fighting the pain and hoping to sleep it off. I felt exhausted and horrible. My boyfriend helped take care of me afterwards by bringing me water and rubbing my back but he had NONE of these symptoms himself once again. Anyways, I’ll never go again especially not this particular one. 少看”

“We ate subway sandwiches  We ate subs then about 30 mins later we both started feeling nauseous and vomit. 少看”