I ate lunch at Bread Zeppelin on North MacArthur Blvd in Los Colinas, TX yesterday June 7, 2016. I dined in with a coworker. We arrived about 12:40 and left about 1:40. I ordered a "Yours" salad (turkey, ice burg and romaine lettuce, white cheddar cheese, tomatoes, cucumbers, and red onions with the "lighter than ranch" dressing) along with a cup of vegetable soup. She ordered a Caesar Salad in a bowl with a side of bread. About 10 hours later, I was hit VERY suddenly with INTENSE nausea, stomach pain, diarrhea and vomiting- literally from one moment to the next. For about 2 hours, all the above mentioned symptoms persisted and then finally subsided almost as quickly as they set in.
Today, June 8th, 2016, I asked my coworker if she had had any problems and she said she got hit suddenly with the same exact symptoms within about an hour of when mine set in the night before. Just like mine, her symptoms lasted for a couple of hours and then suddenly stopped.
It just seems like an awfully big coincidence. Plus, for dinner that night we each ate with other people who had the same thing as us and no one else had any problems. This leads me to believe that the culprit was the food from Bread Zeppelin.

“Ordered 6 gluten free cupcakes and 2 lemon bars on Wednesday, Dec 2. I picked them up, kept them in the fridge and ate 3 cupcakes in the evening on Dec 3. It was the late thing I ate before bed, with 2 hours between my meal prior. A few hours later I woke to extreme stomach cramping and severe diarr... See Morehea. Lasted all day, while being unable to keep any fluids or food down. Still ongoing. Extremely disappointed with this bakery, this was only my 3rd encounter with them and this has been a terrible surprise to receive from them. See Less”

“We got a box of assorted dozen donuts around 1pm on December 4, 2020. I had eaten two blueberry cake donuts, and my wife ate 2 regular glazed donuts. About 3:30pm it hit me. My stomach was hurting, but not too bad. We went to the near store about 2 hours later (5:30 pm), and got groceries. When we g... See Moreot back to the cabin (around 6:30), my stomach was hurting so bad I couldn’t move. I took X-lax thinking I was just stopped up. Nope. Around 7:15 I was throwing my guts up. I didn’t stop until I was dry heaving. It literally lasted for hours. Then about the time I stopped (around 11pm) my wife started. She started throwing up every 15-20 min. That was all we had to eat today we were waiting on dinner but we’re so sick we couldn’t eat. We couldn’t even enjoy some of our trip because of it. See Less”

“Burger One person got sick the morning after eating their food for dinner. About 12 hours. Chills, fever, vomiting. See Less”

“Ate a burger, got gastroenteritis, not fun. Should've asked for shoe leather term instead of 3/4. Puked my insides out, lost 2 days of class and still feel dizzy after a 2 day 39C fever. See Less” 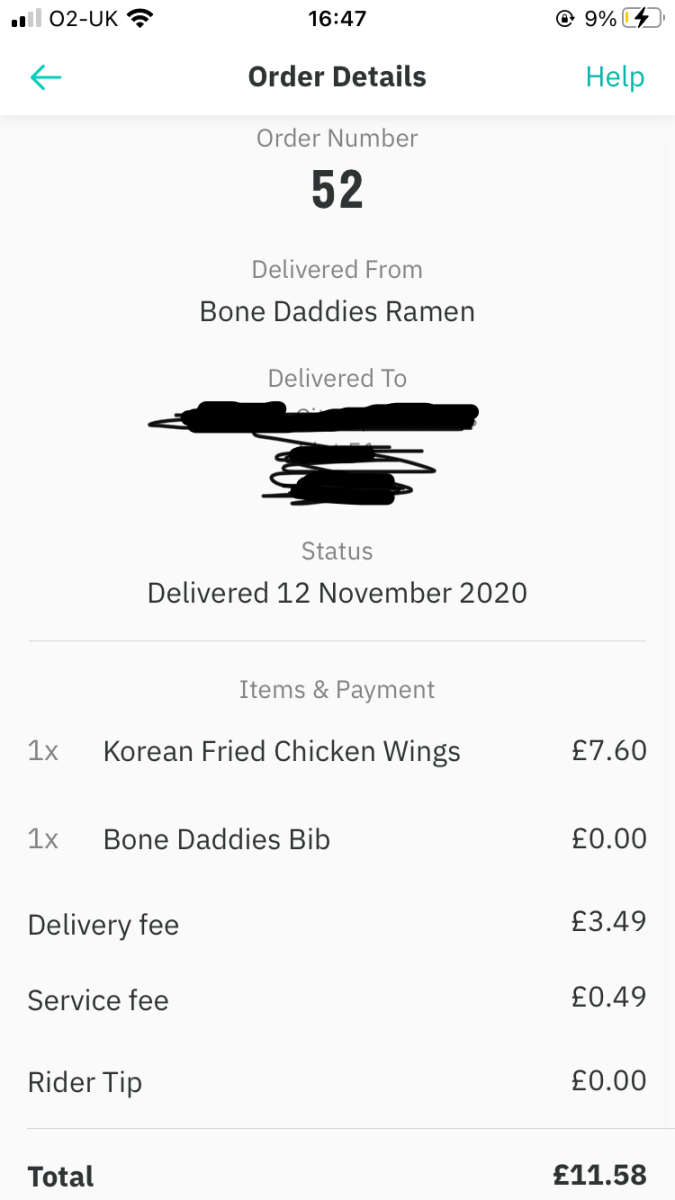 “Market side supreme pizza Two, one with mild cramping diarrhea, the other with burning cramping stomach, diarrhea and vomiting.  Started about 7-8 hrs after eating.  Woke up in middle of night sick.  Heaved for 1.5 hrs.  More vomiting after sun was up, in bed for 12+ hours. See Less” 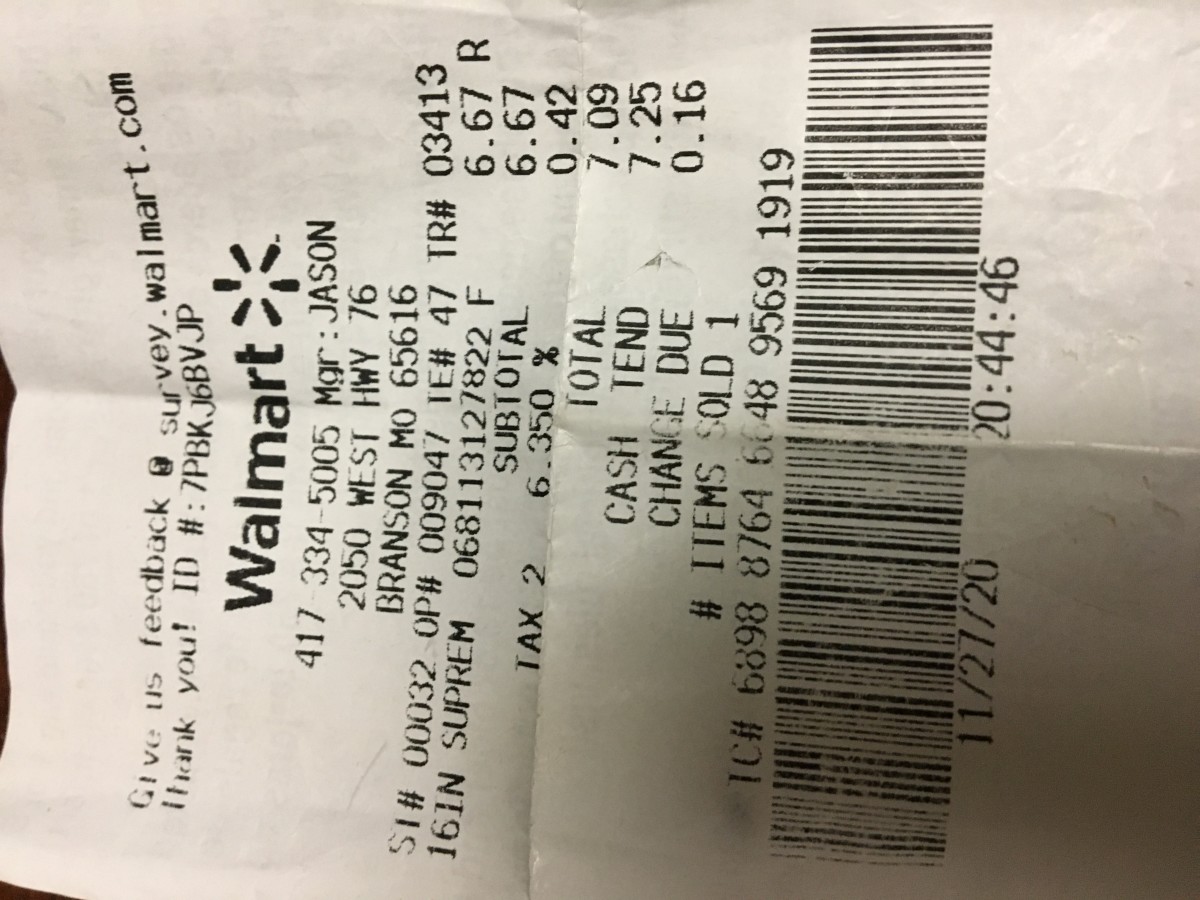 “November 23, 2020: My son ate a cheeseburger happy meal and I had a QP deluxe cheeseburger and we both got violently ill 4 hours later. It went from simple indigestion to full fledge vomiting and watery stools. 24 hours later still feeling feverish with a rumbling stomach. Thank goodness my son is f... See Moreeeling better, he ate less than me. It’s terrible to see your own child suffer from food poisoning. See Less” 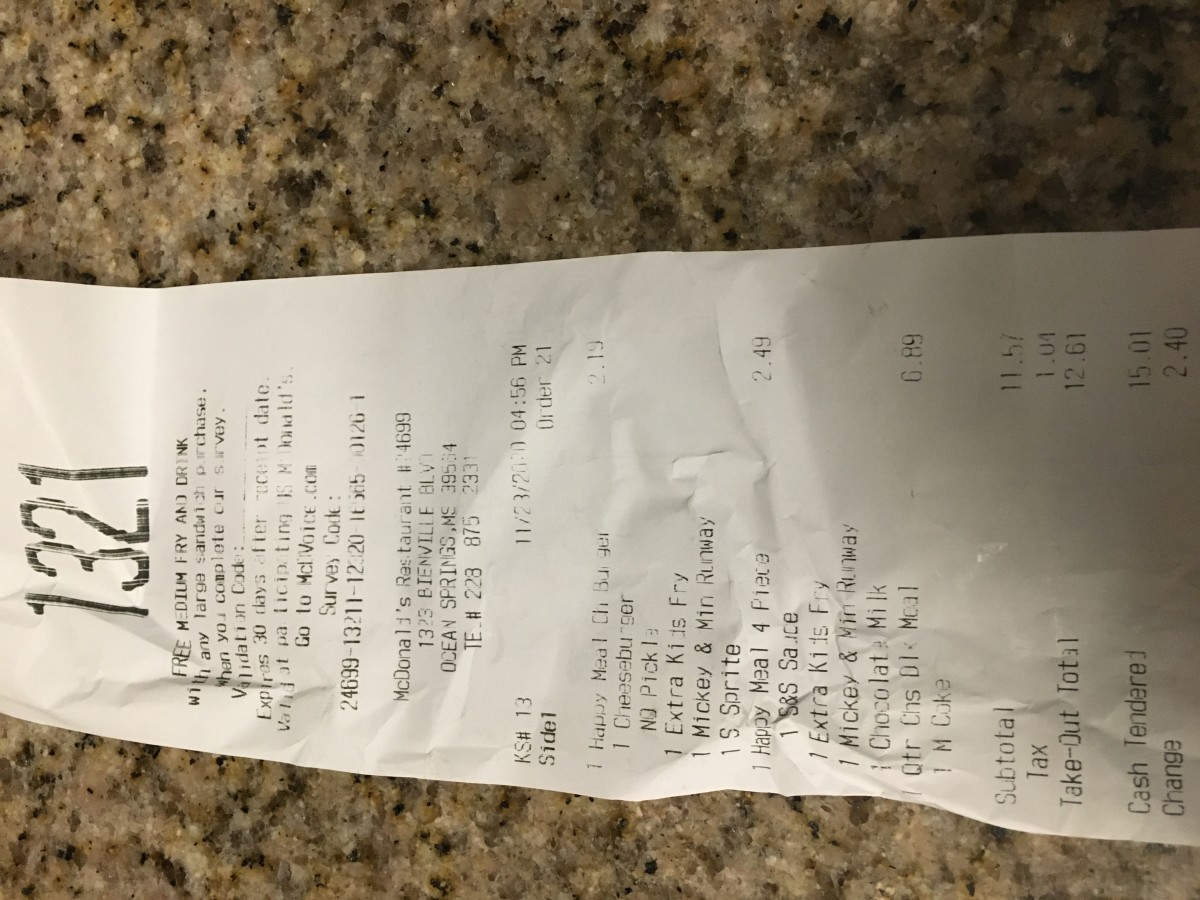 “We ordered sandwiches online, and got massive amounts of mayonnaise, that we didn't order. Two of us got very sick for two days. The owner didn't care. See Less” 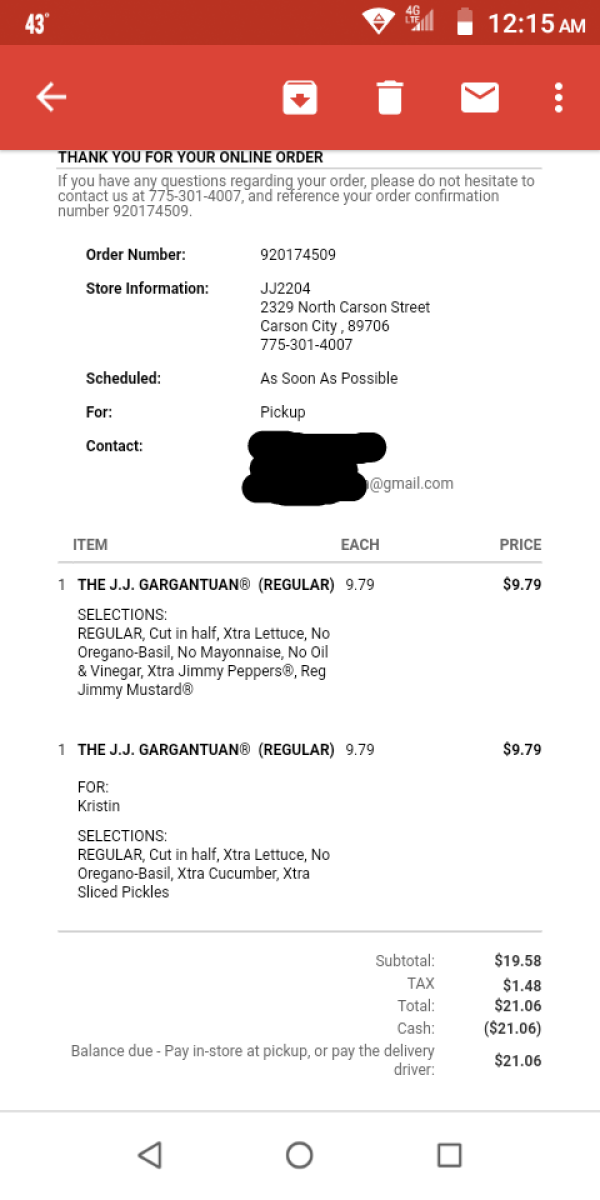 “I cooked these pork ribs even longer then the instructions on the box because I like them crispier. The brand is “44th street hardwood smoked and slow cooked” and ate them and after 30 minutes I am having really bad cramping and 1 to 2 hours later I had projectile vomiting and diarrhoea. I am 100%... See Morepositive this is a result of eating this product. I have contacted there and made a formal complaint. I wanted to post here for the public. See Less” 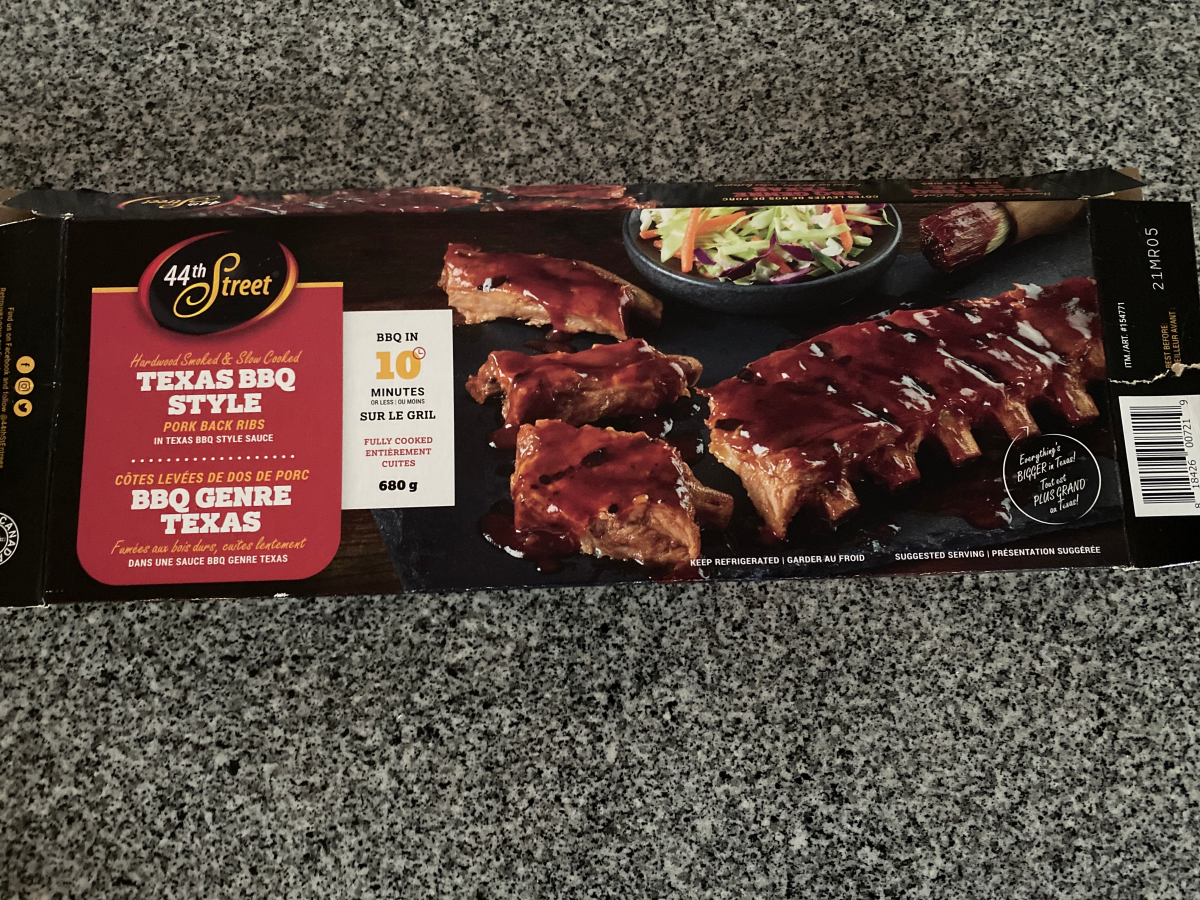 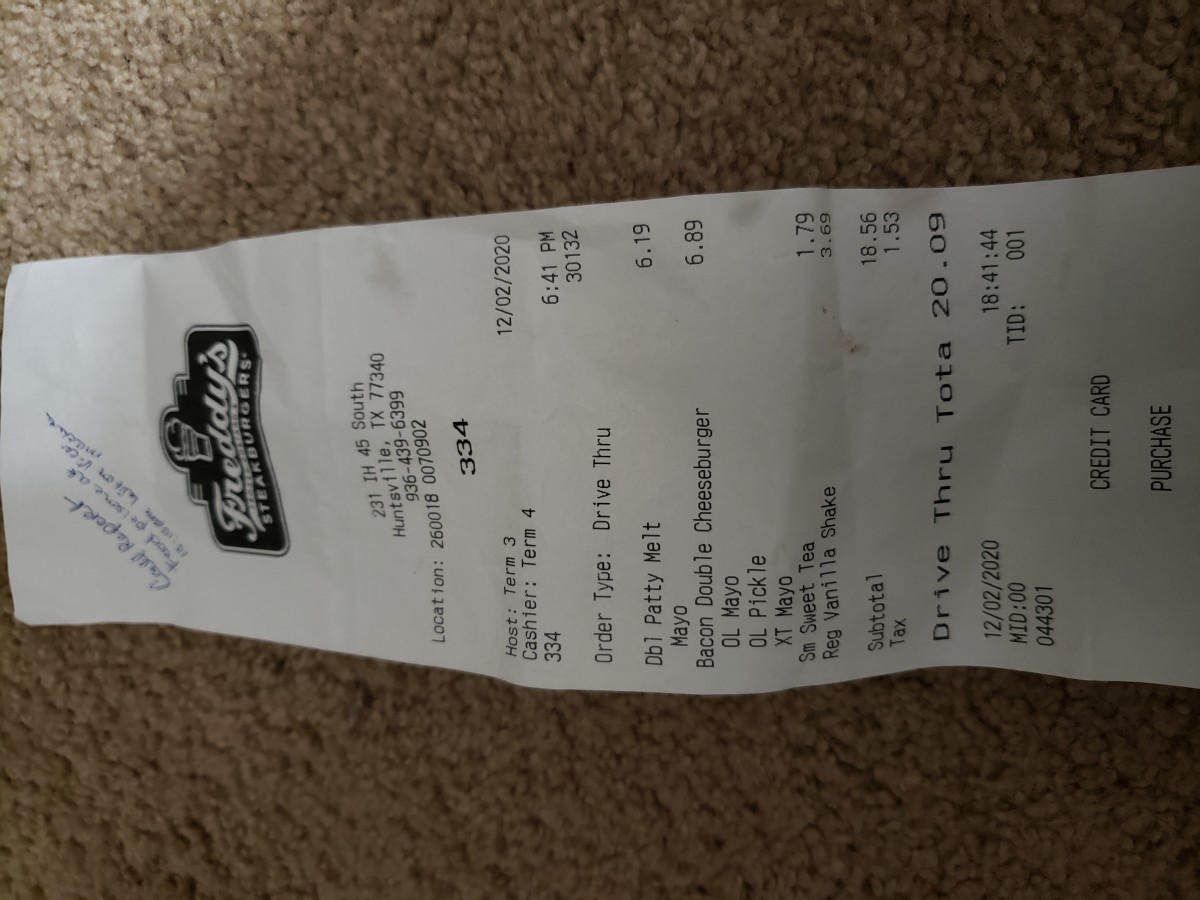 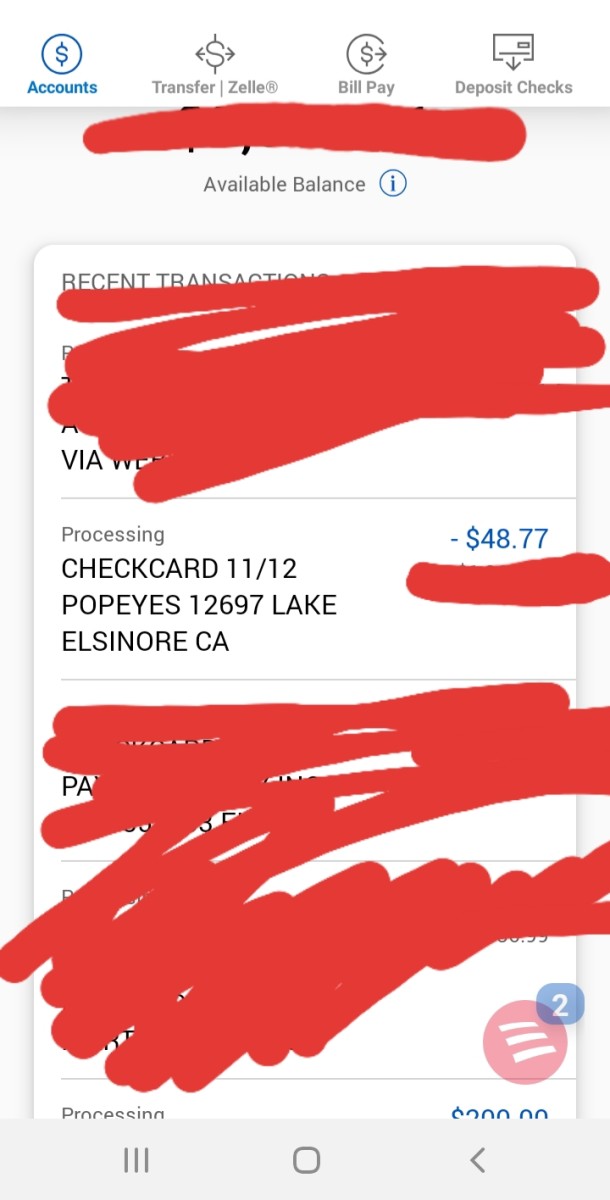 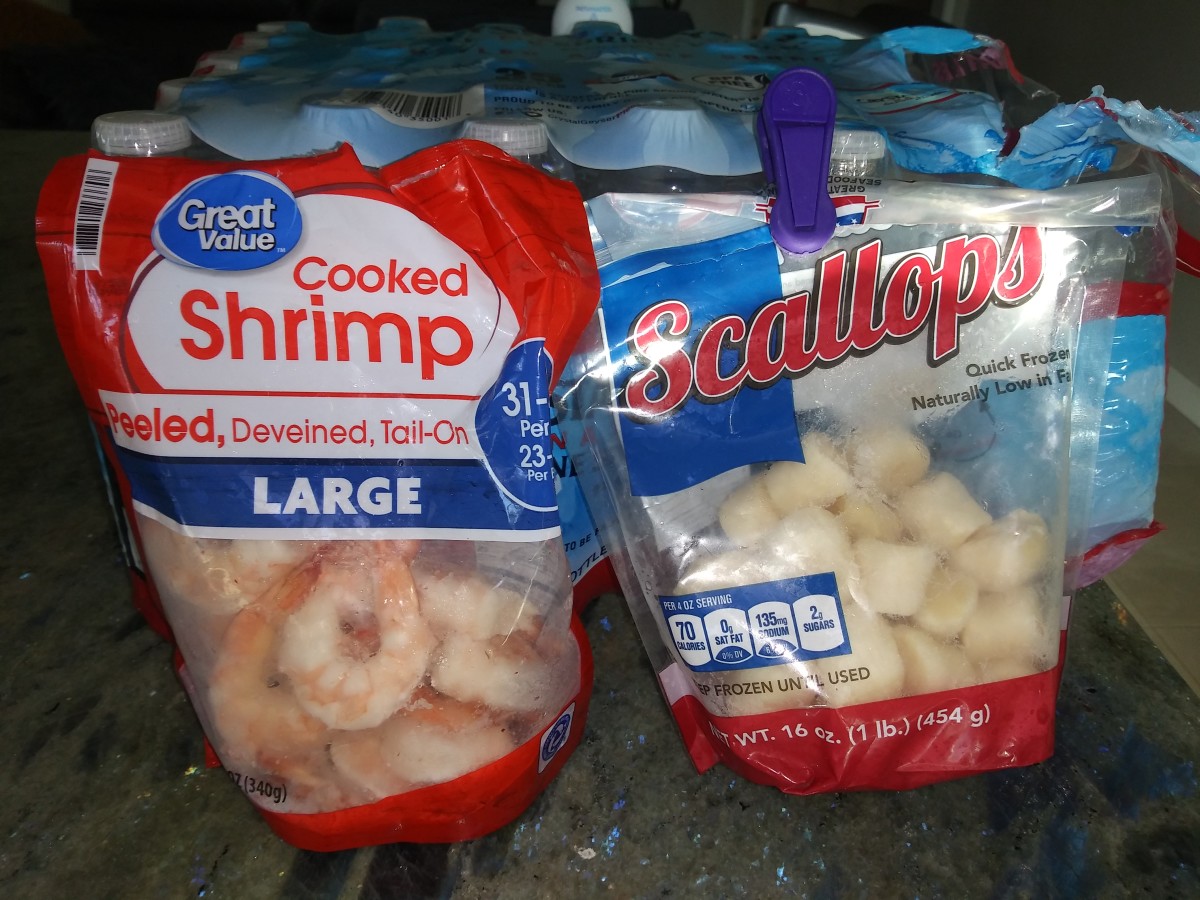 “We had the breakfast baconator. We barely finished our sandwiches and started vomiting and having diarrhea profusely. See Less” 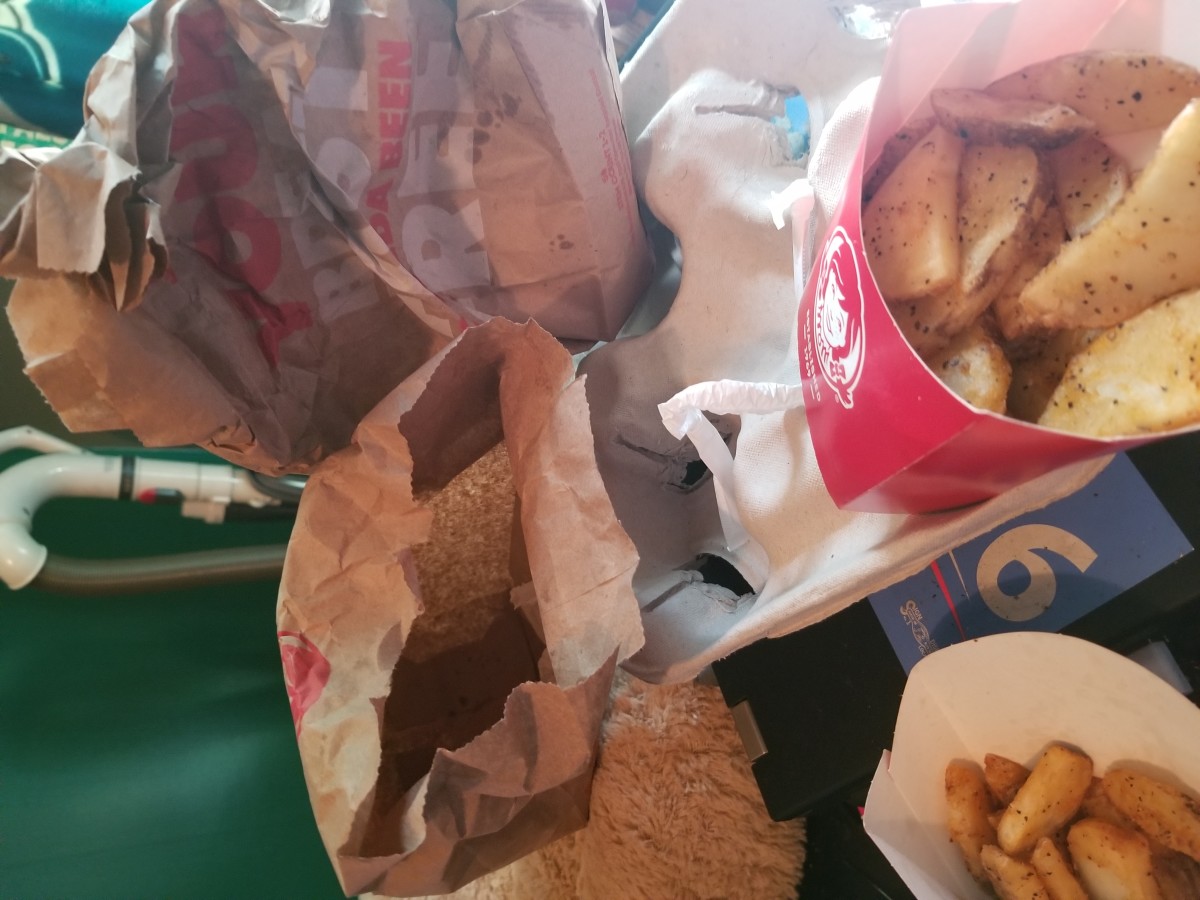 “Raw chicken from there Ordered the big crunch to go, went to the car, took a bite didn't taste good went inside there told the cashier and showed it she showed her team and threw it in the garbage, they made me new one. That was around 6 pm, at 11 people my stomach started cramping had loose watery... See Morestool, woke up at 4 am wanting to vomit with more stomach cramping and diarrhea See Less”