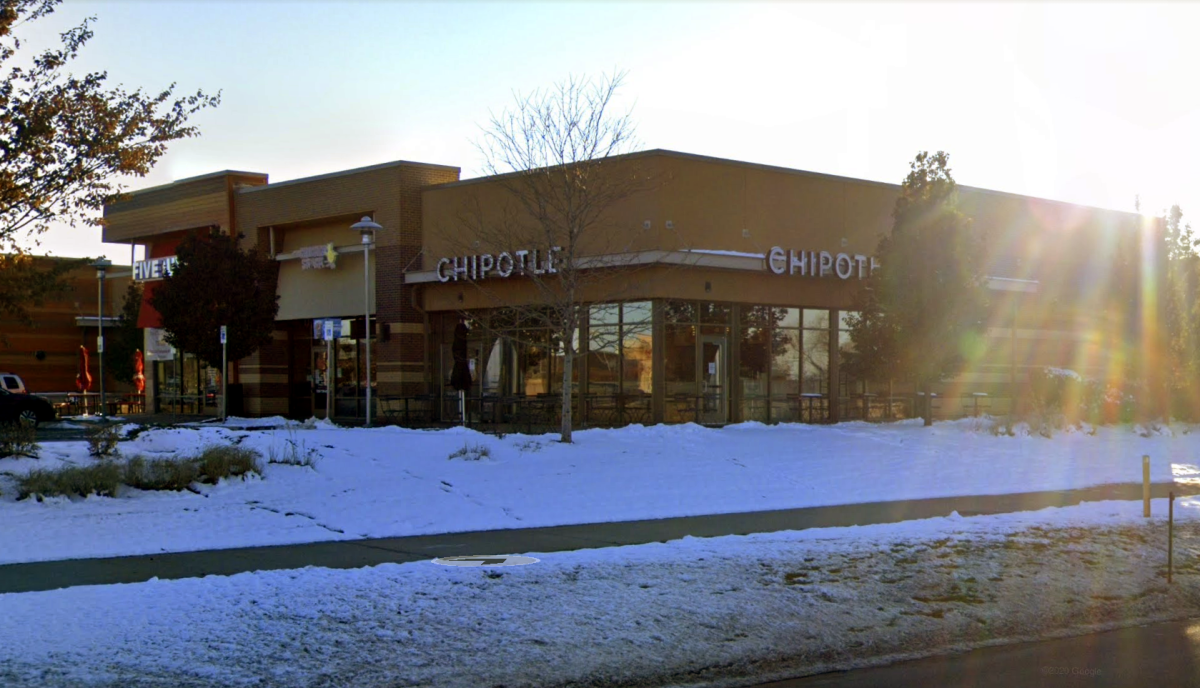 “The last 3x I've been here I got chicken nuggets the first time and spicy chicken tenders the last 2x I got sick for hours until morning. Make sure you are cooking your food all the way through. I'm not even the type to get a stomachache and rarely eat fast food. Definetely NOT going back there ever... 查看更多again. 少看”

“I got a deep dish pizza, cheesy bread and bread sticks delivered to my house for dinner. I woke up in the middle of the night with horrible stomach pains and was really nauseous. I tried to go back to sleep but ended up vomiting all night. I got a couple hours of sleep in the morning and had fever d... 查看更多reams. I also had the sweats for a couple hours until I started feeling better. 少看”

“We ate the fried mozzarella sticks, chicken gnocchi soup. And breadsticks.  A couple hours later we were both violently sick. After eating, it was 4 hours before getting sick.  Made it to the hotel, and we both started having severe cramps, then diarrhea and vomiting.   This started Saturday, and w... 查看更多e are still out of work today. 少看”

“Around 7 pm On the night of November 26th 2019 My mom & I ate. We both only consumed one similar item which was their steak from the grill! After midnight of the 28th I started to feel nauseous & began continuously throwing up. Three hours later my mom was going through the same thing, We had been... 查看更多badly food poisoned, & for at least the next 10 hours we racheted & violently threw up & spewed liquid from our mouth, & bu**s, & sometimes both at the same time!!! It was like whatever it was chewed through all the other food in our stomach. We Could not keep water down without ratcheting & eventually having it come back up. I was so thirsty!!!! This has to be the worst experience I have ever had in my whole life. I wanted to lay down so bad & get some rest but I could not without being nauseated. I wanted to rest but couldn't close my eyes without spinning!! Our Throats were burning & we were puking up this carbonated chemical taste. Our faces were flushed like tomatoes & Our Thanksgiving was completly canceled !! Alost Two days later & we are only barely able to consume water, crackers & pedialyte without it coming back up, We honestly felt like we were going to die; The headaches were terrible & the strain on our chest & heart muscles felt so exhausted from all the force of liquid projection & coughing, I count my blessing to be writing this!! 少看” 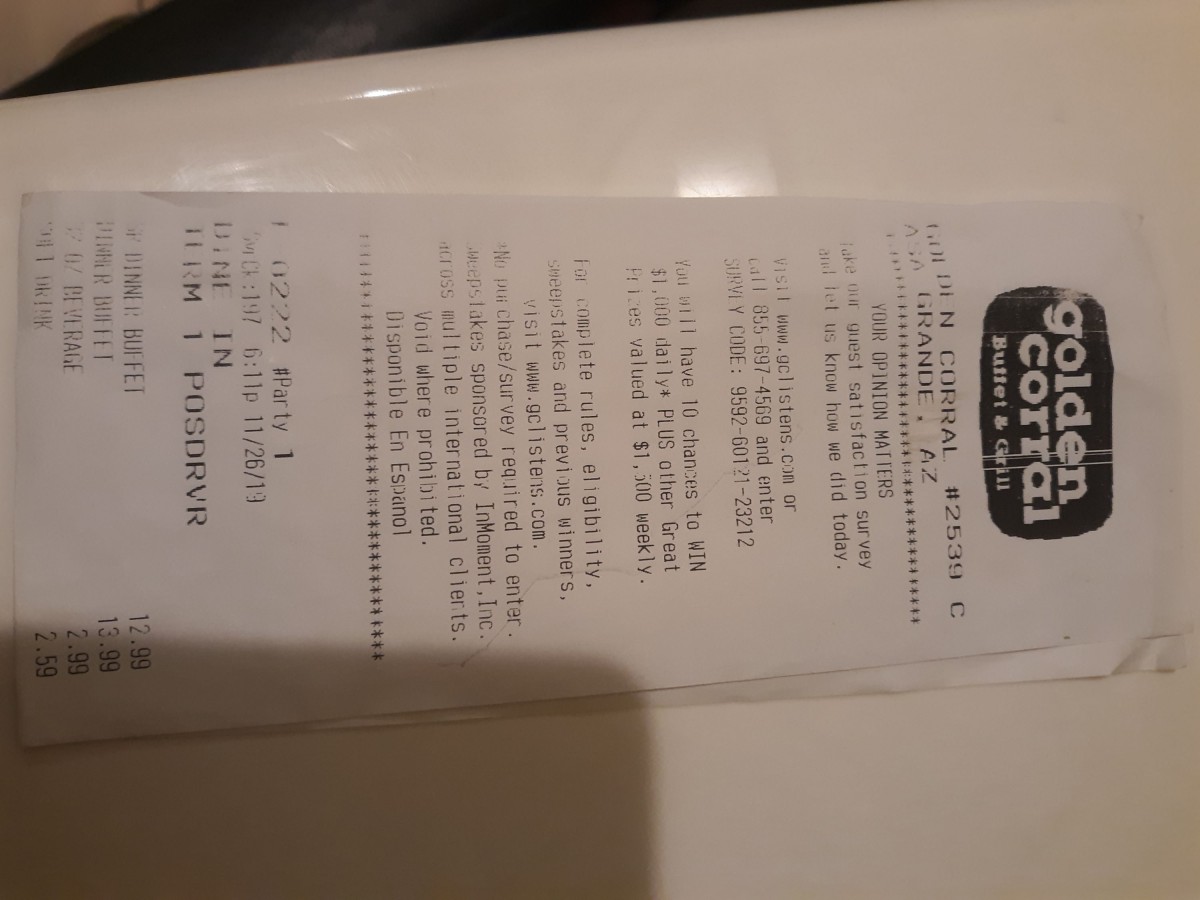 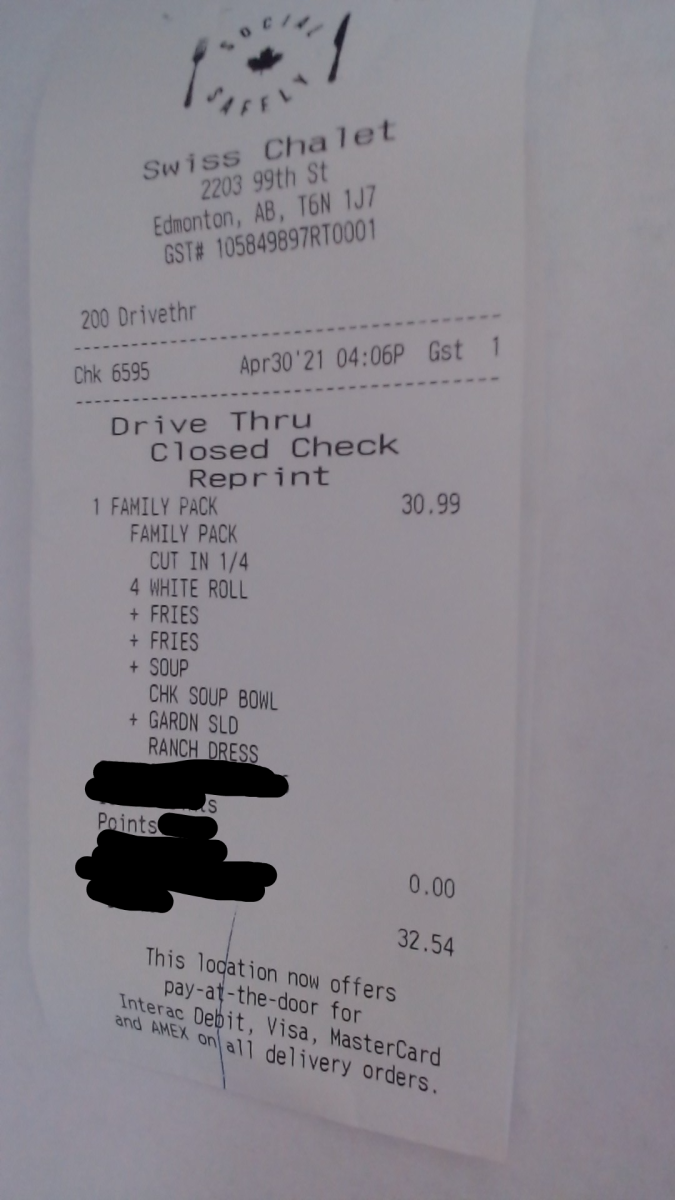 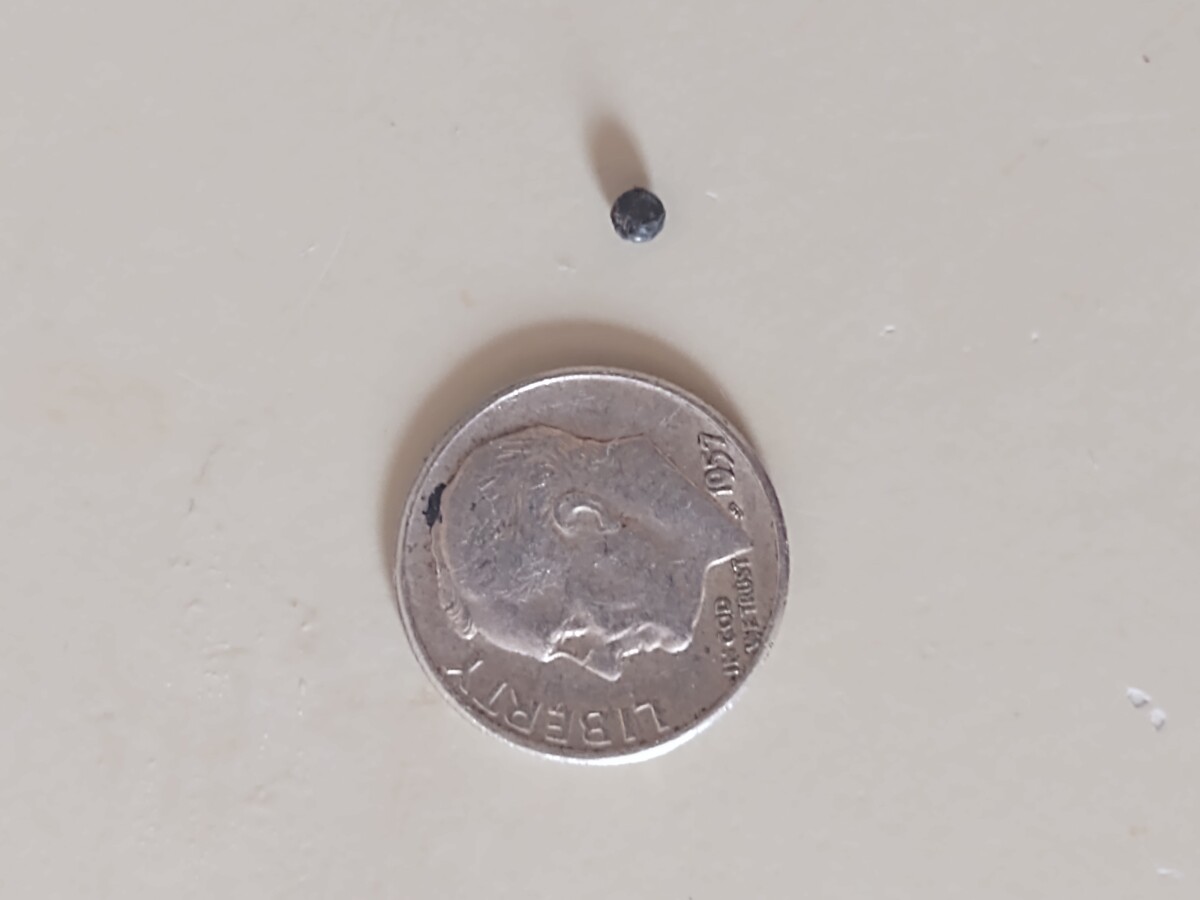 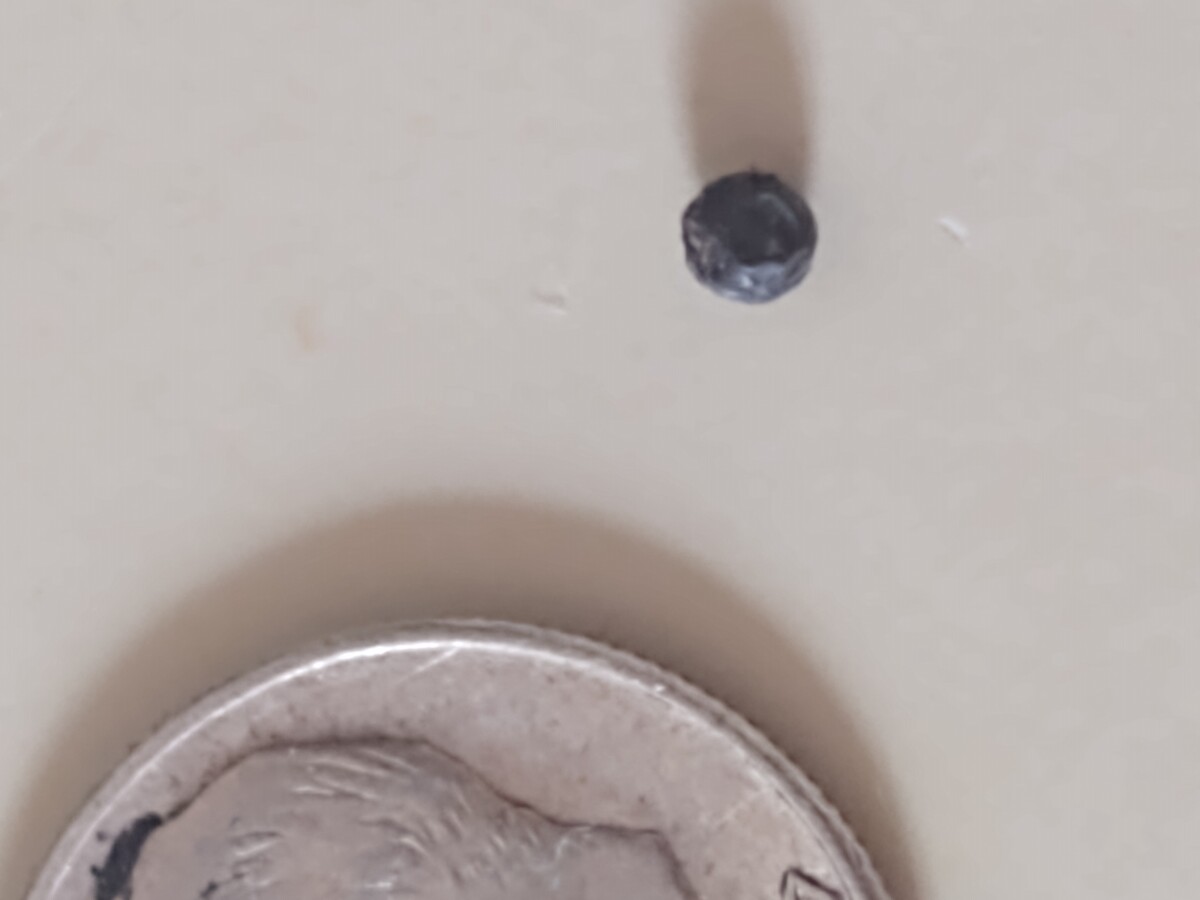 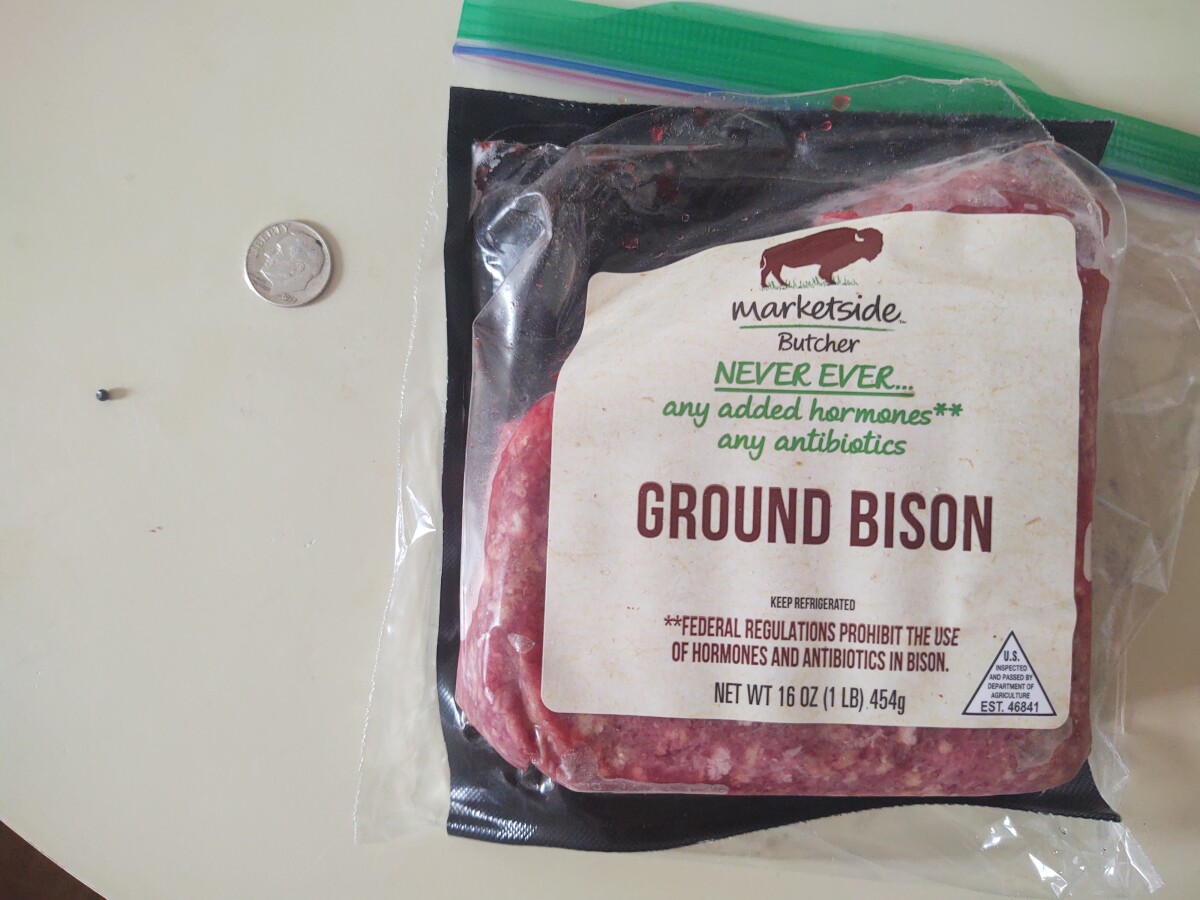 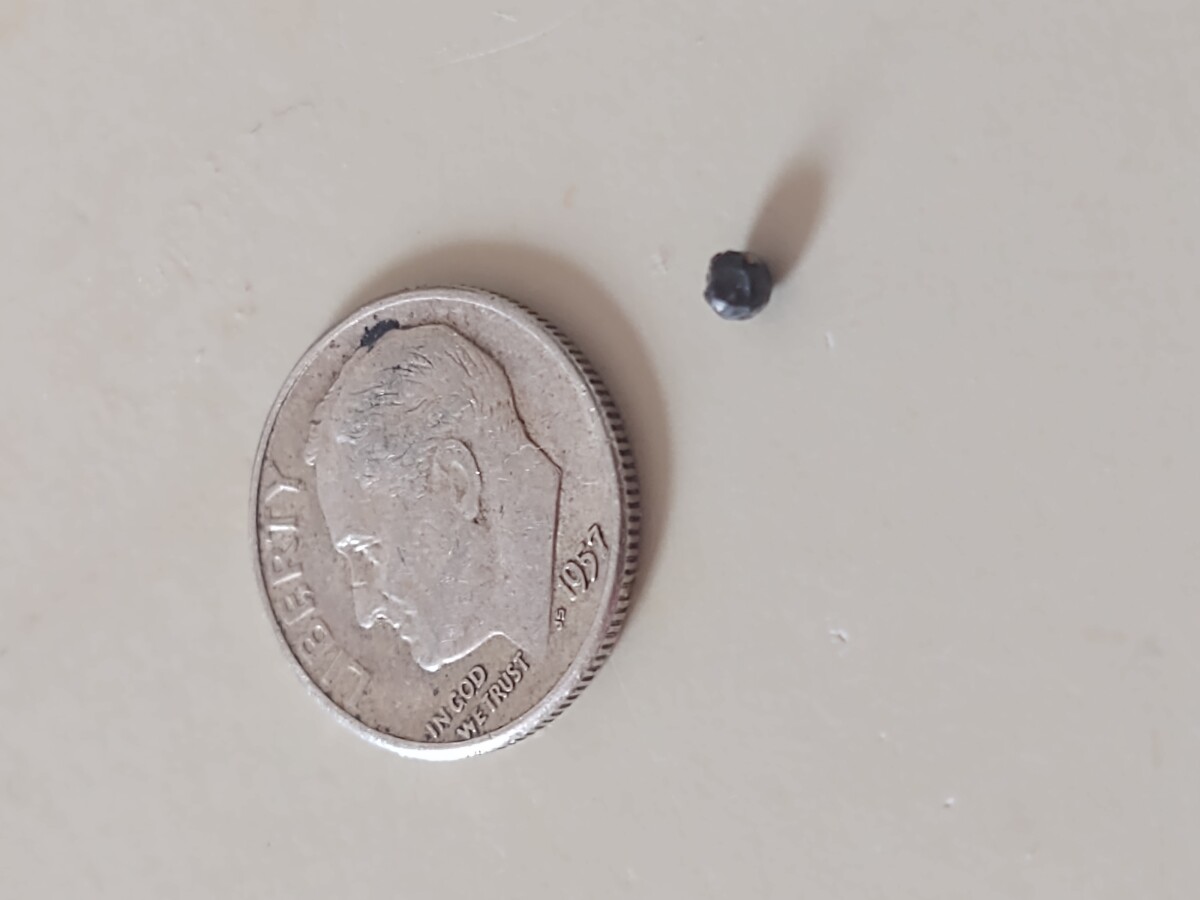 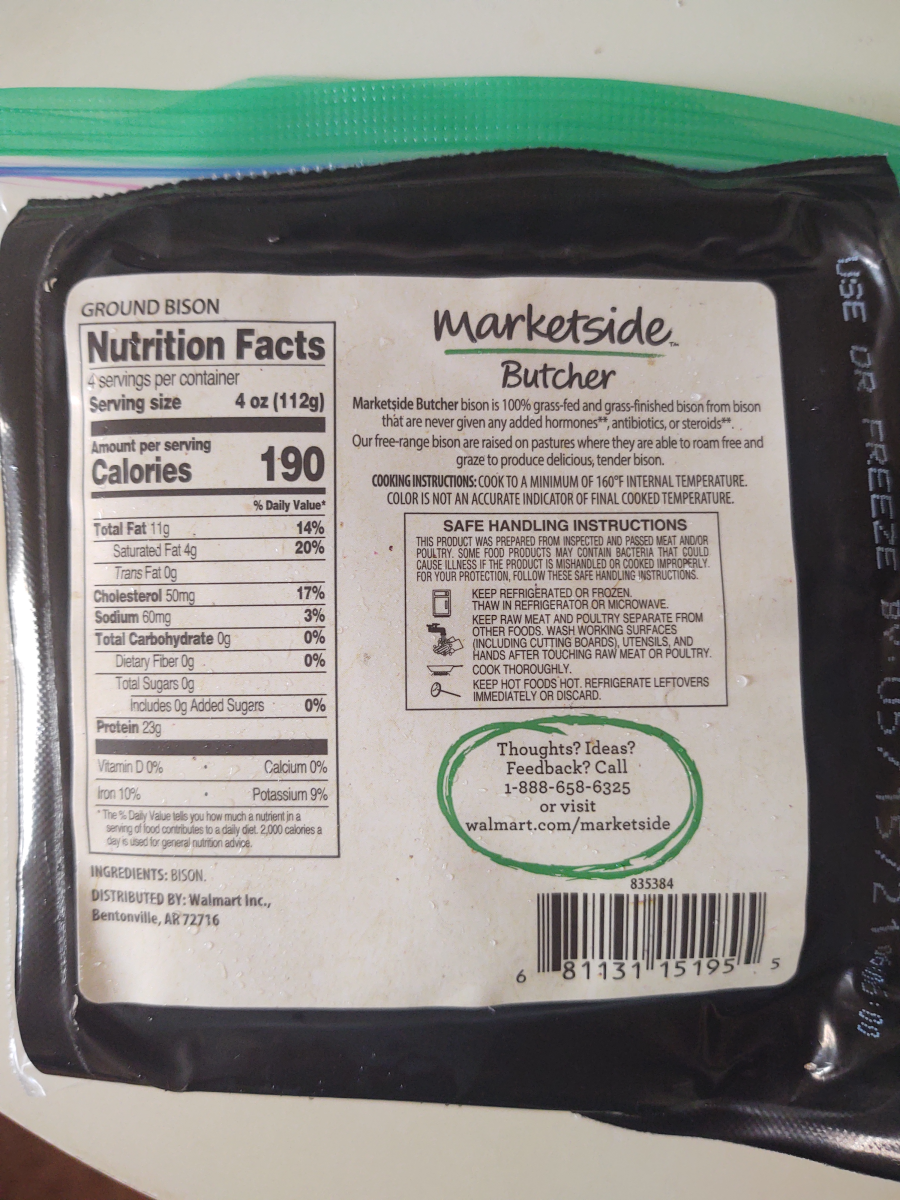 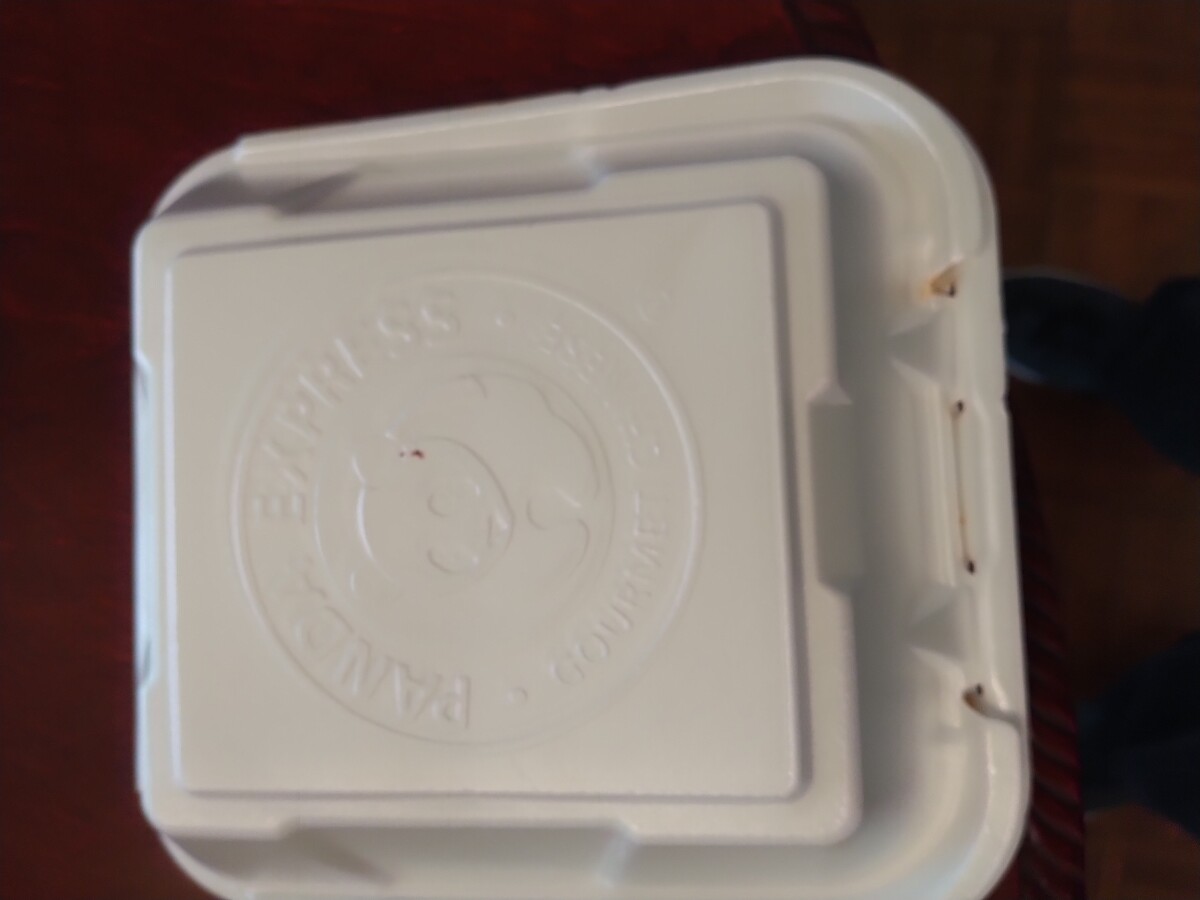 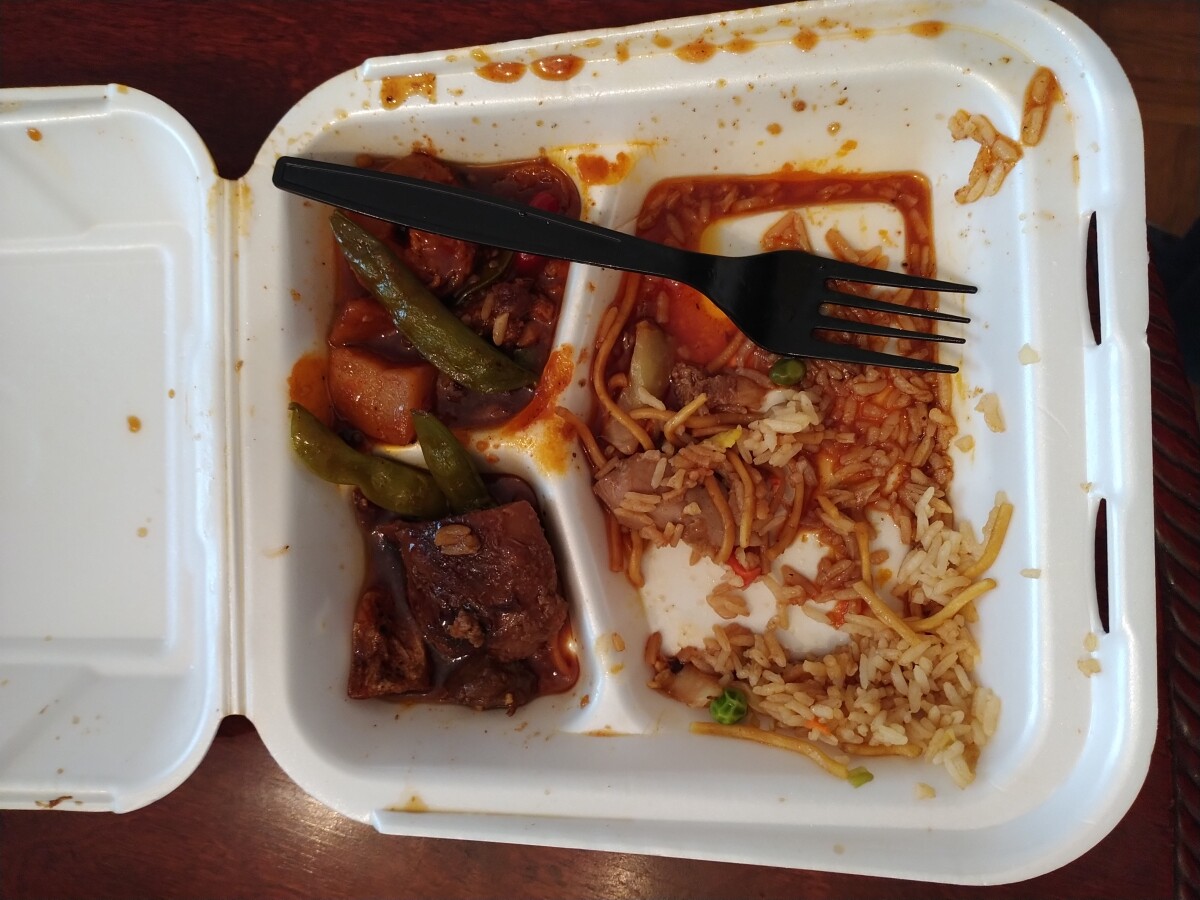 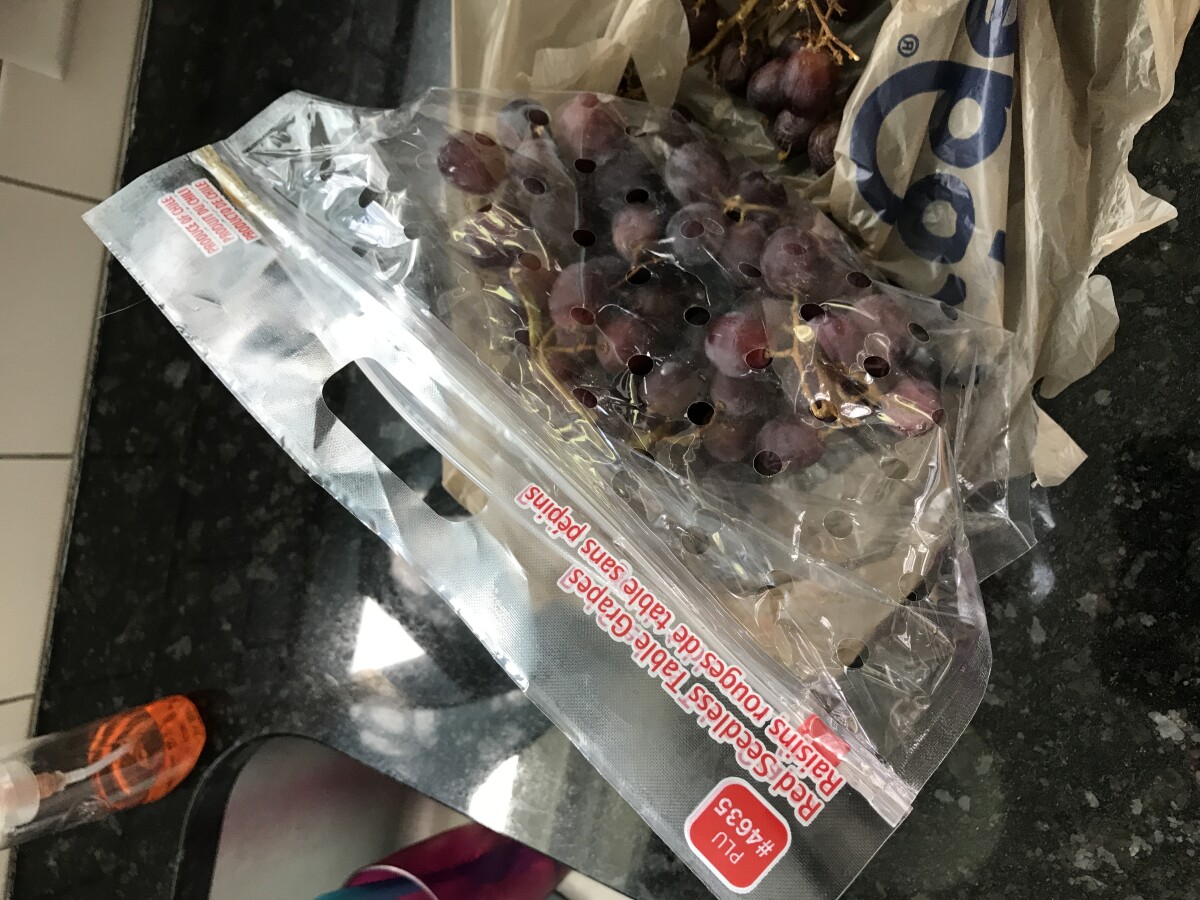 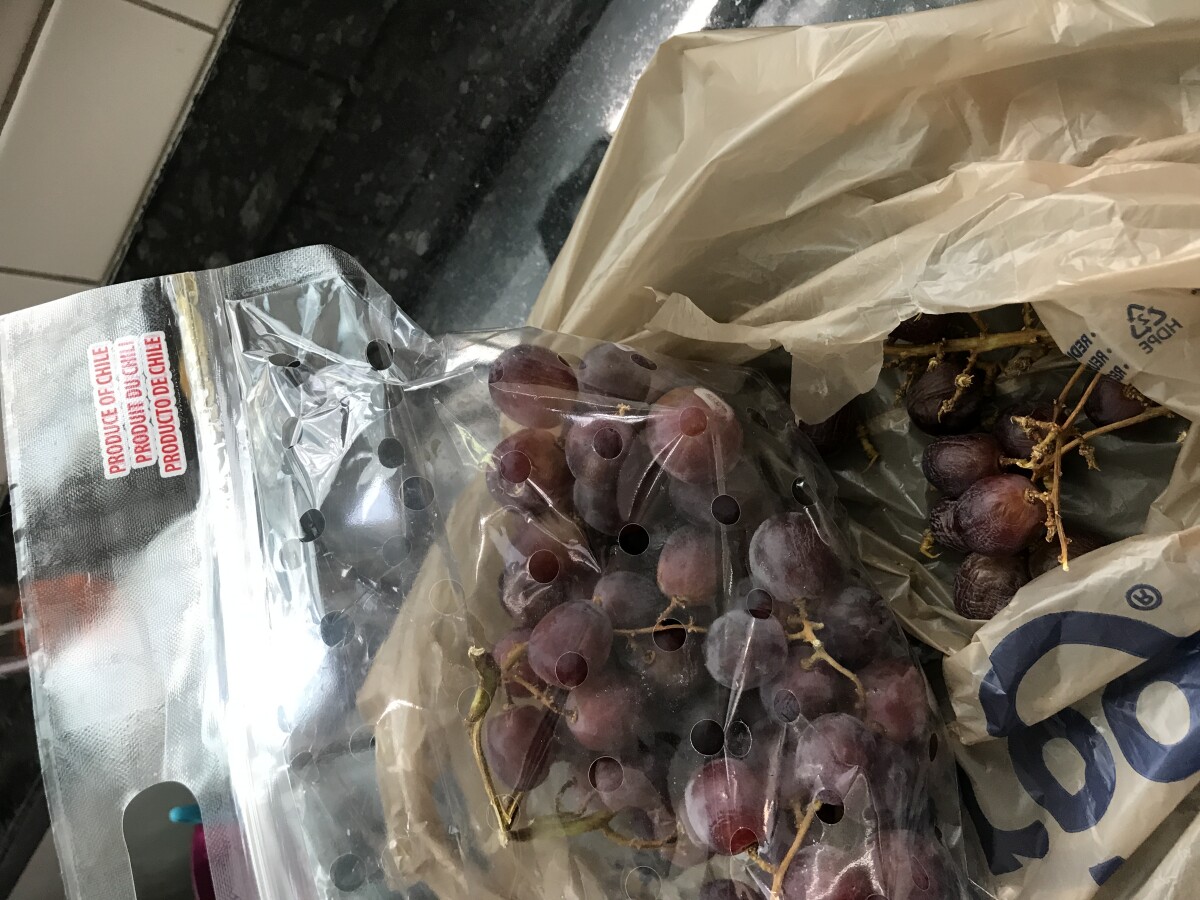 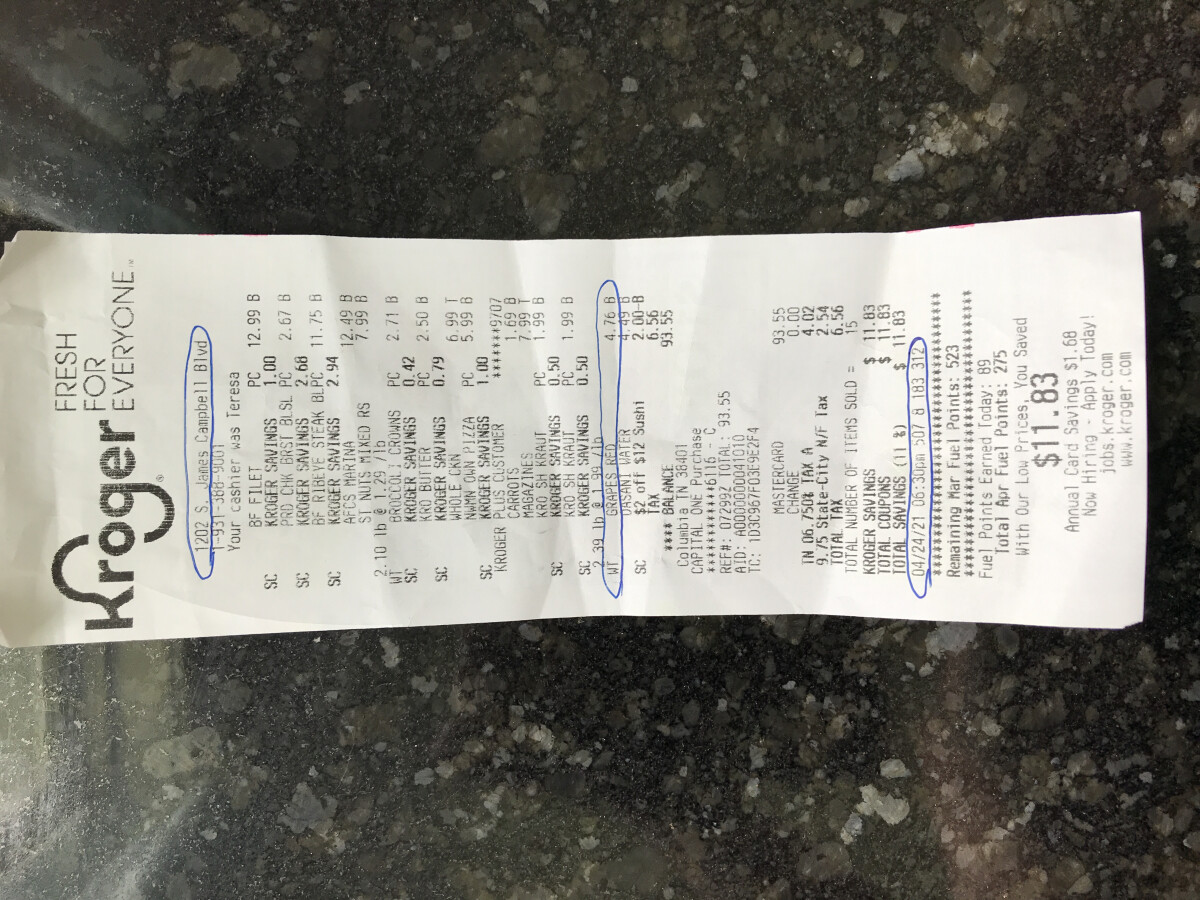 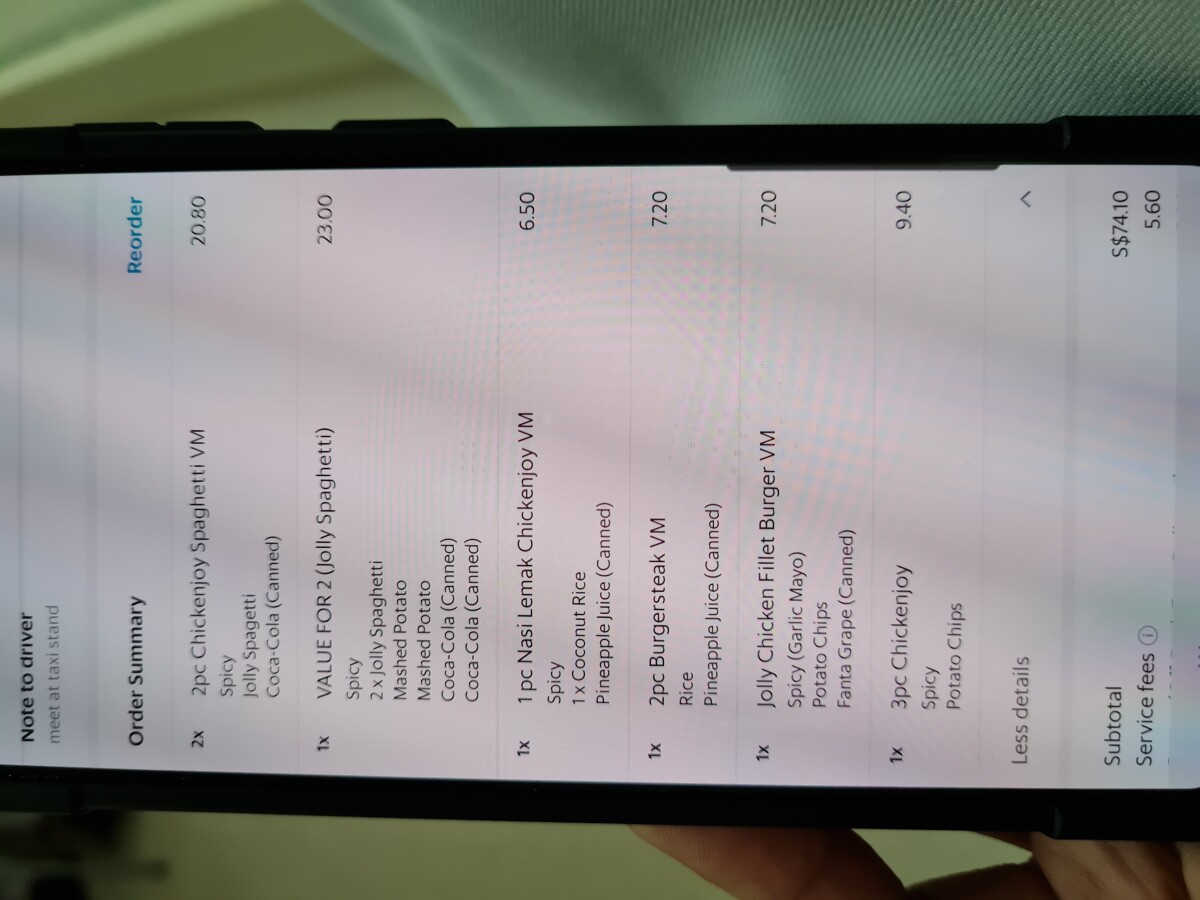 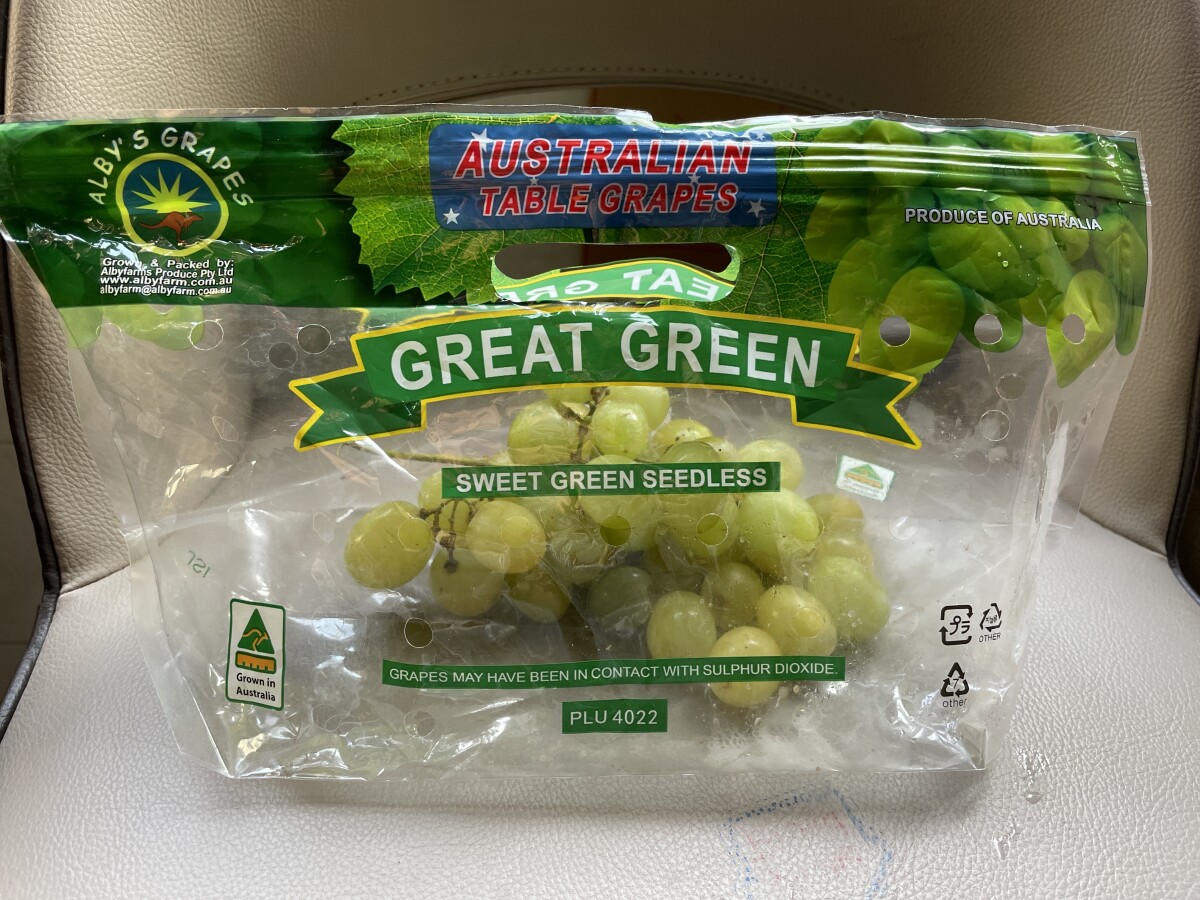 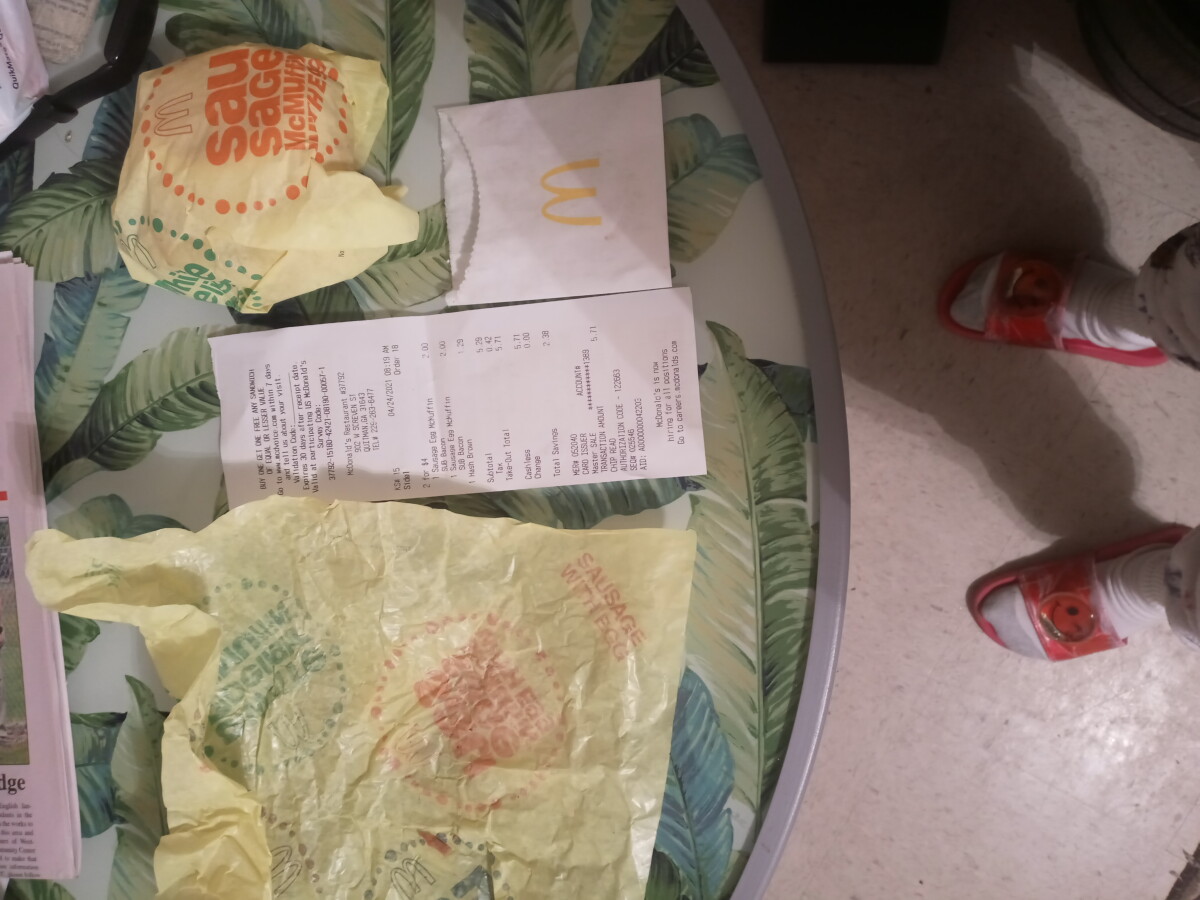 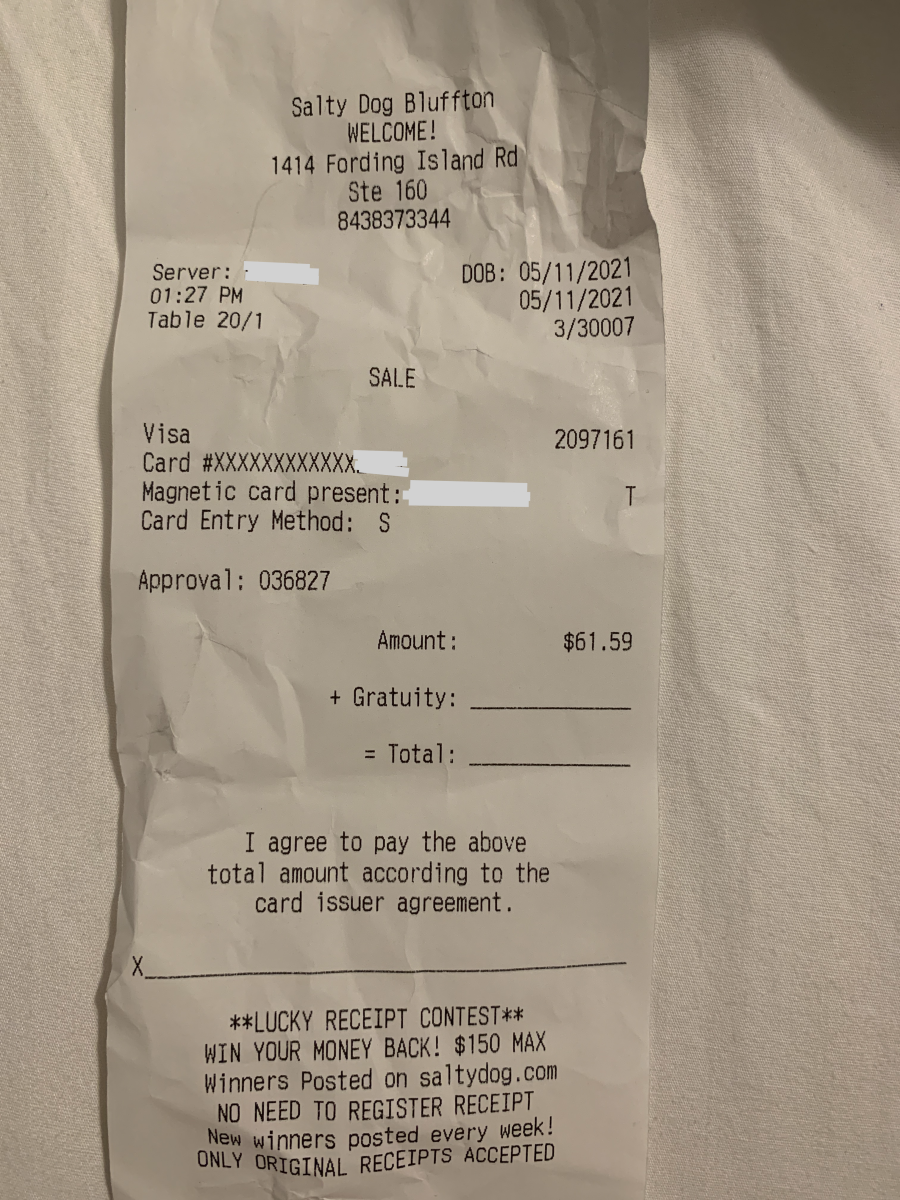 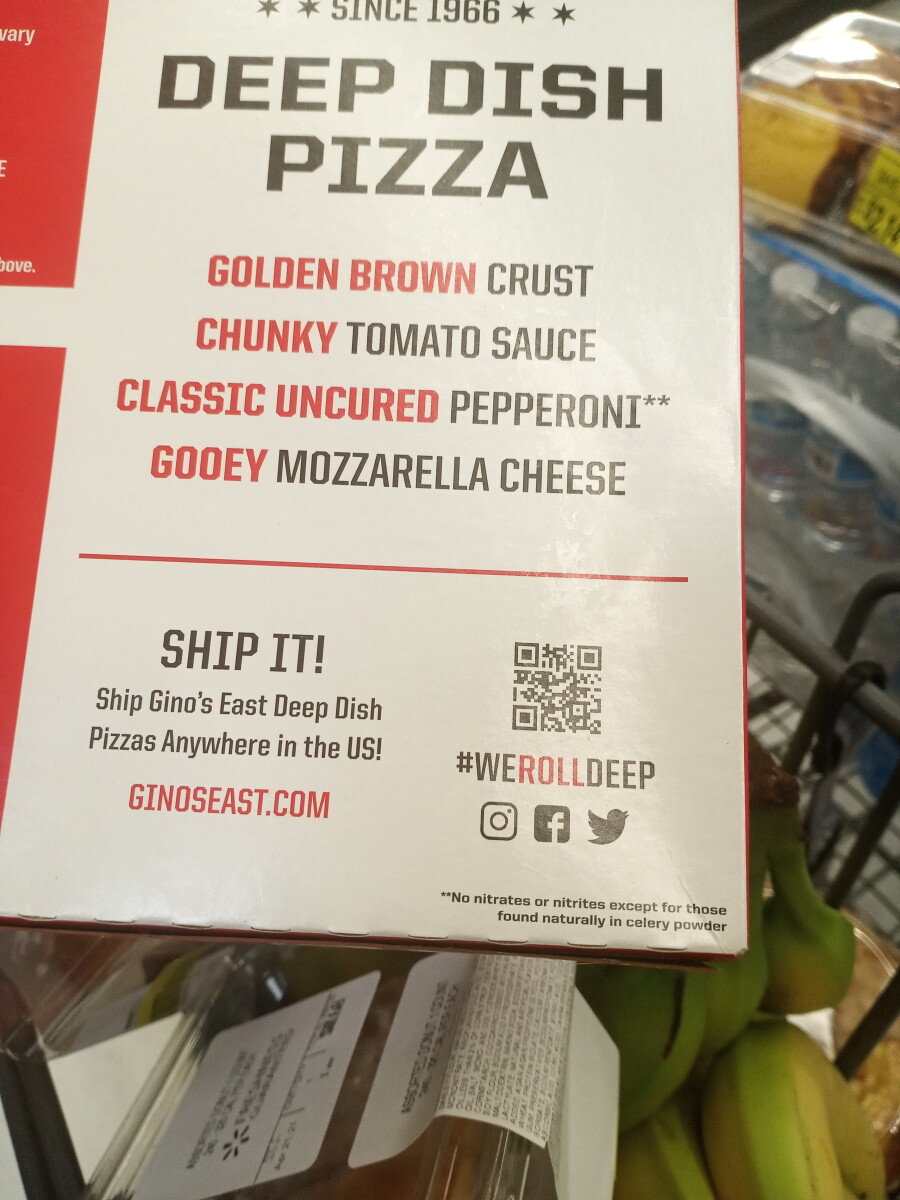 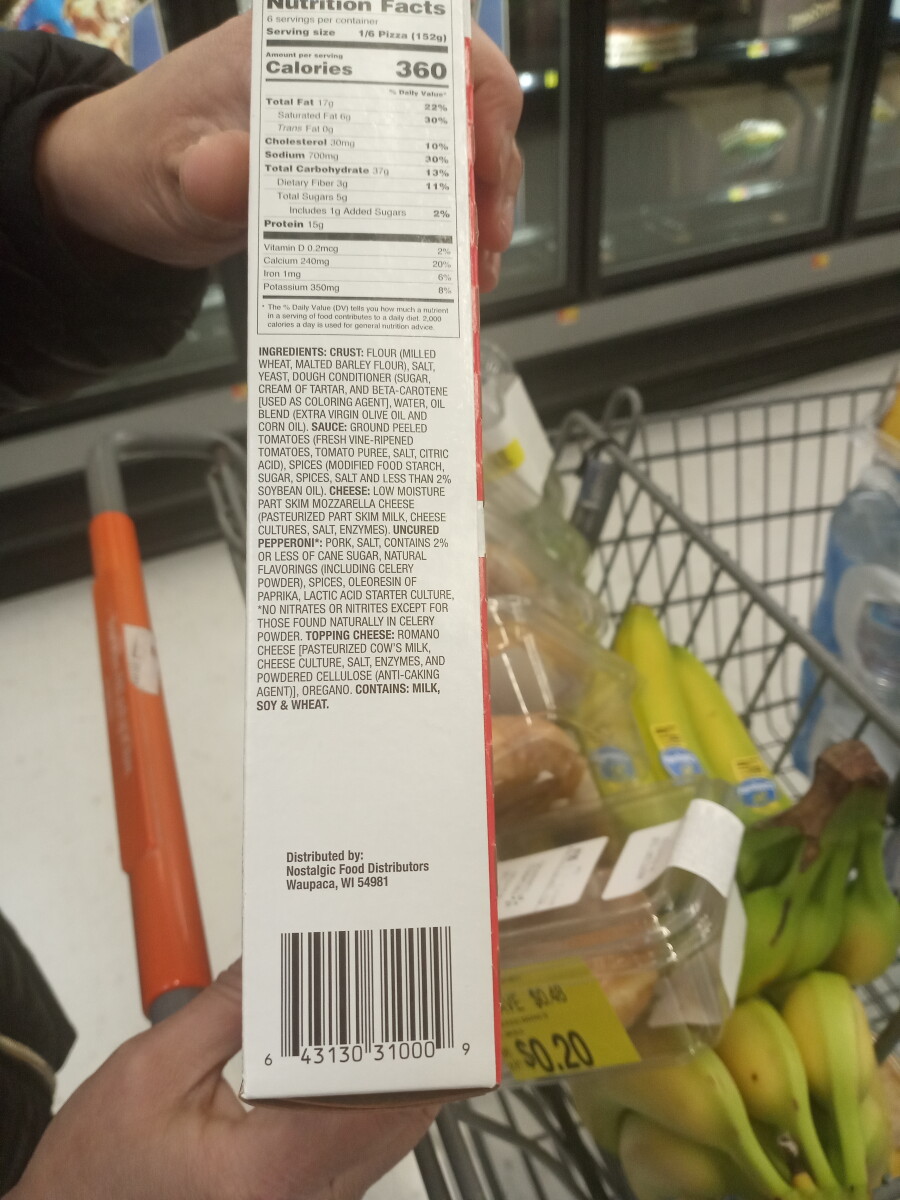