I had become crazy dehydrated. It is a new drink they just launched, It is called “Soylent Stacked”, I bought it directly from Soylent, which this company got in trouble in the past for. Basically, I had two drinks so far the first one caused me to wake up with a sore throat about 6 hours later. This sore throat I believe was from stomach acid. I didn’t make the connection. Then the next morning I drank it and 6 hours later I had extreme fatigue, diarrhea, vomiting, pain, etc. I was completely fine, and it felt like a switch was flipped and I was instantly sick. Couldn’t hold down liquids, got really dizzy. Went to ER, they treated me for symptoms, but they definitely thought it was food poisoning, I just don’t know what type. The doctor gave me 3 Liters of saline, anti-nausea so I could drink liquids, and pain killers. I’m still sick, but drastically better we are at about 30 hours

“I had nachos about two hours ago, and I am so nauseated See Less”

“A cheesesteak  I was the only one, symptoms started immediately, I began to vomit and have diarrhea at the same time, and I’m so dehydrated that it is difficult to move. No amount of water seems to be enough for this. And I also feel dizzy and faint all the time.  See Less”

“My daughter and I split the bean burritos she got sick the following day so did I. Daughter was throwing up nausea Chills headache. I’ve had diarrhea all day. See Less” 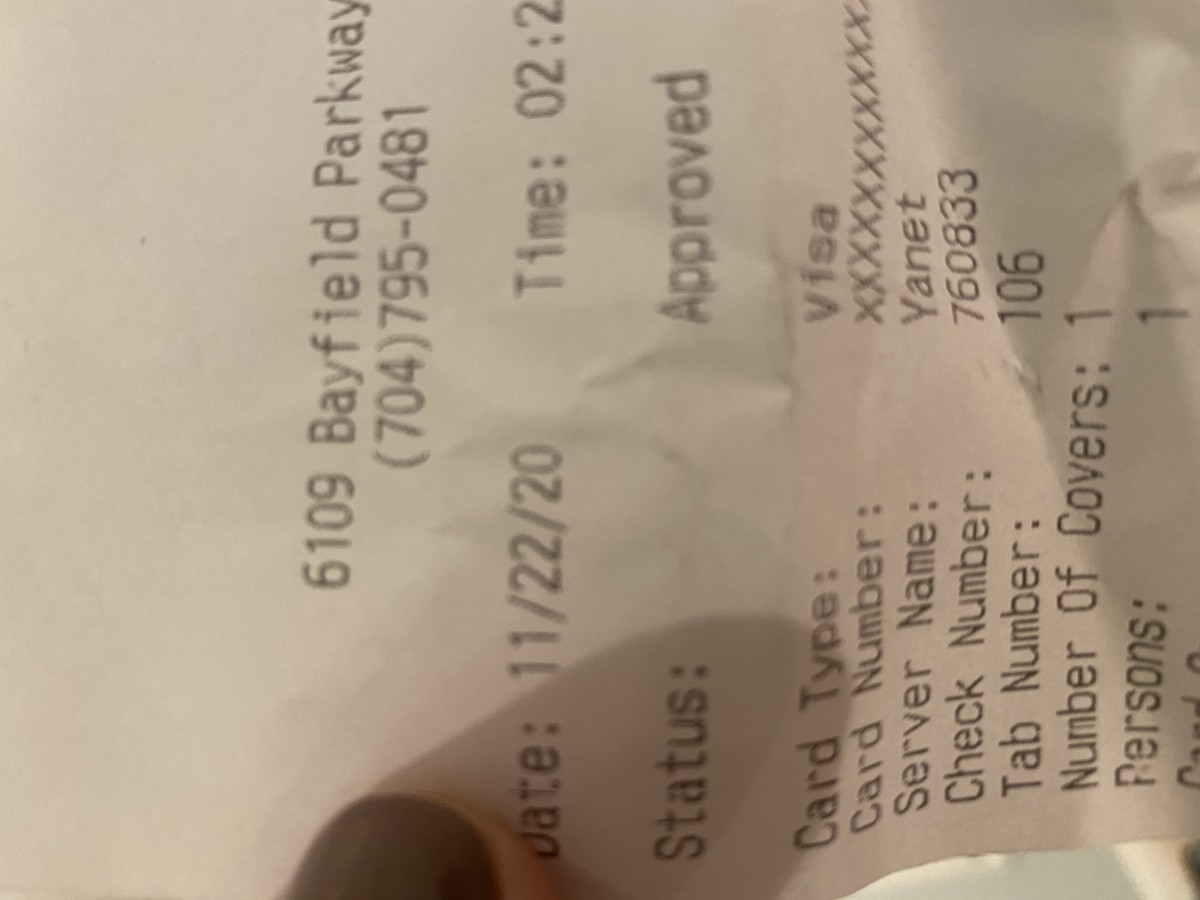 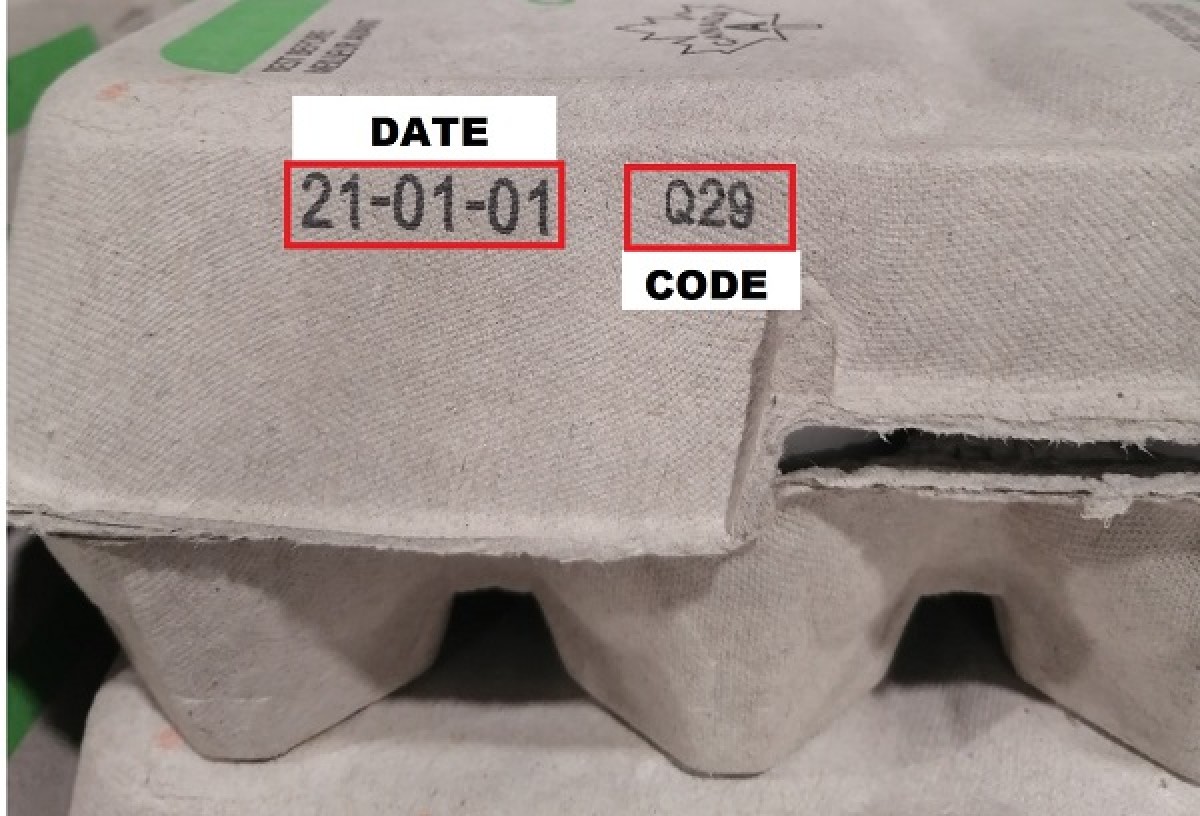 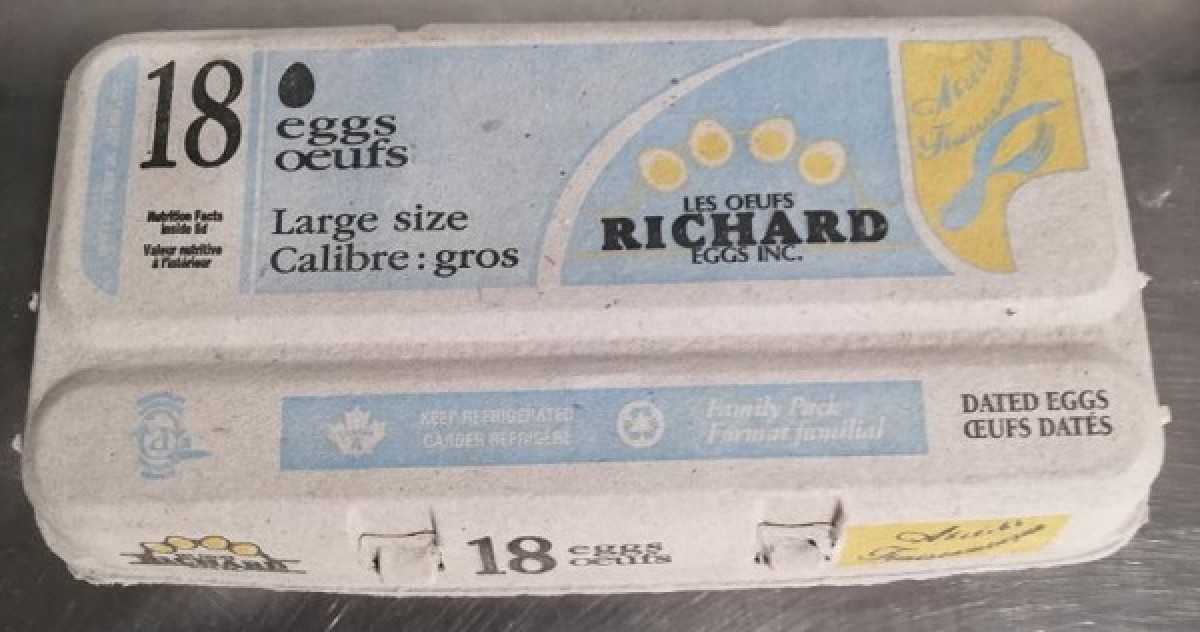 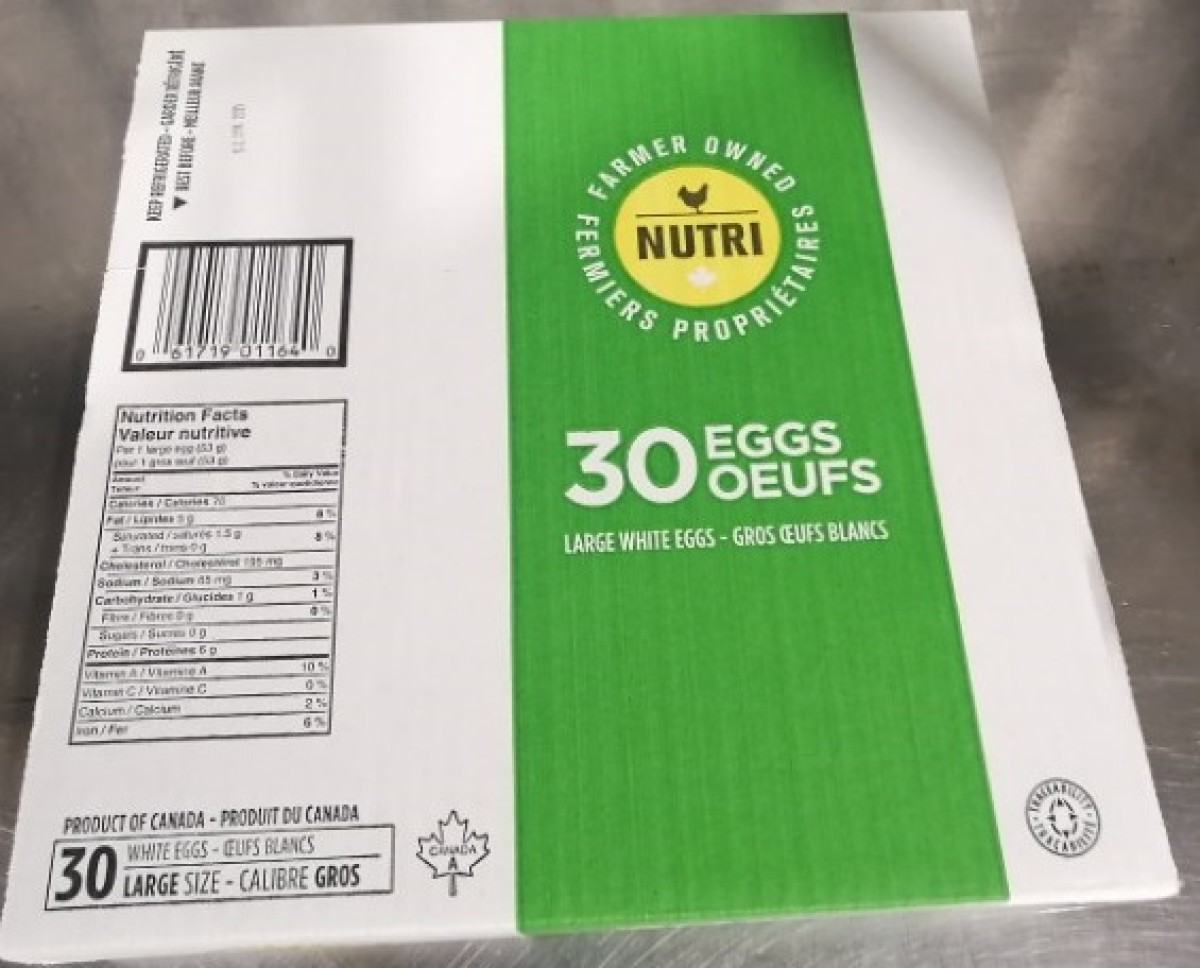 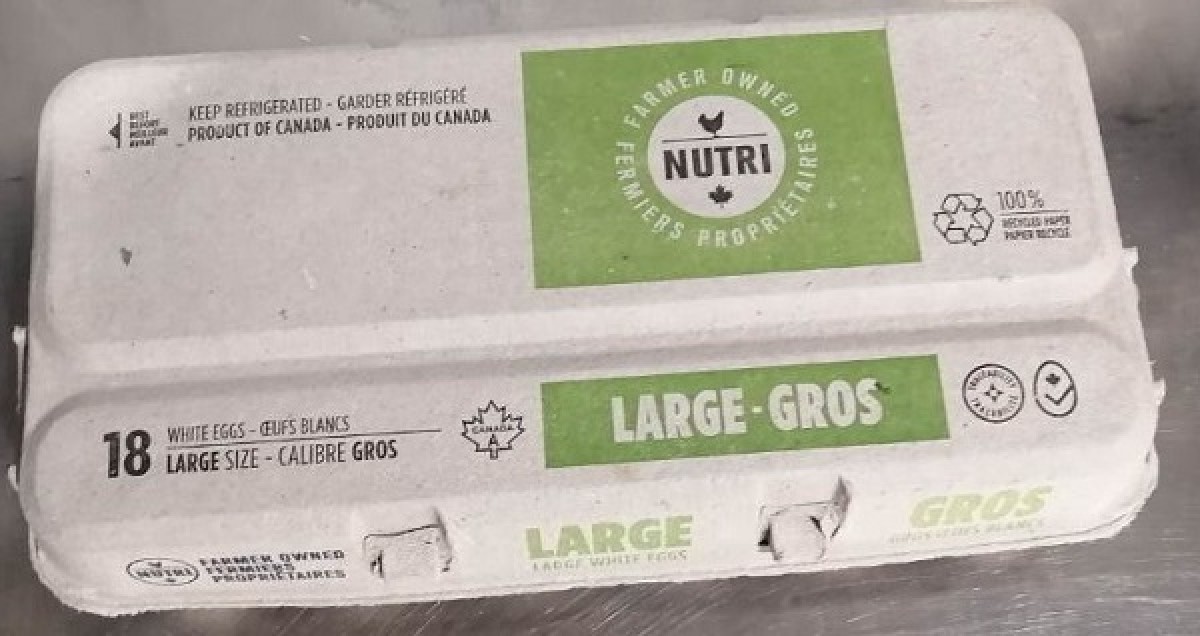 “Ice cream.Twice in a week the same ice cream. After I ate ice cream about 2 hours I got really Bad pains in my stomach after that I started vomiting for hours and stayed sick like10 hours. When my boyfriend bought it he asked why it was so soft. They replyed It just came in off the truck. Also... See MoreI called the store and told them so they could take off shelf. Girl said nobody else got sick. See Less”

“My daughter and I split the bean burritos she got sick the following day so did I. Daughter was throwing up nausea Chills headache. I’ve had diarrhea all day. See Less”

“Company name: Homestead Creamery
Brand name: Homestead Creamery
Product recalled: Lemonade half gallon
Reason of the recall: Potential for residual chlorine from the sanitizing process
FDA Recall date: October 30, 2020
Recall details: Homestead Creamery of Wirtz, VA is voluntarily recalling gl... See Moreass bottled products because of a suspected issue with the bottle sanitizing process. Glass bottled product in question may have a strong sanitizer odor which may affect the taste and quality of the product. There is no known health risk associated with the issue at this time. The full affected products list is available on the link below.

The best by date of the bottle is located on the side of the bottle cap. No serious illnesses have been reported to date in connection with this problem. The recall was initiated after it was discovered that product smelled like cleaning agent.

Consumers should return the bottles to the place of purchase for a full refund. The recall should be carried out to the user level. Consumers with questions may contact the company at 540-721-2045 Monday- Friday 8:00am-4:30pm Eastern Time. 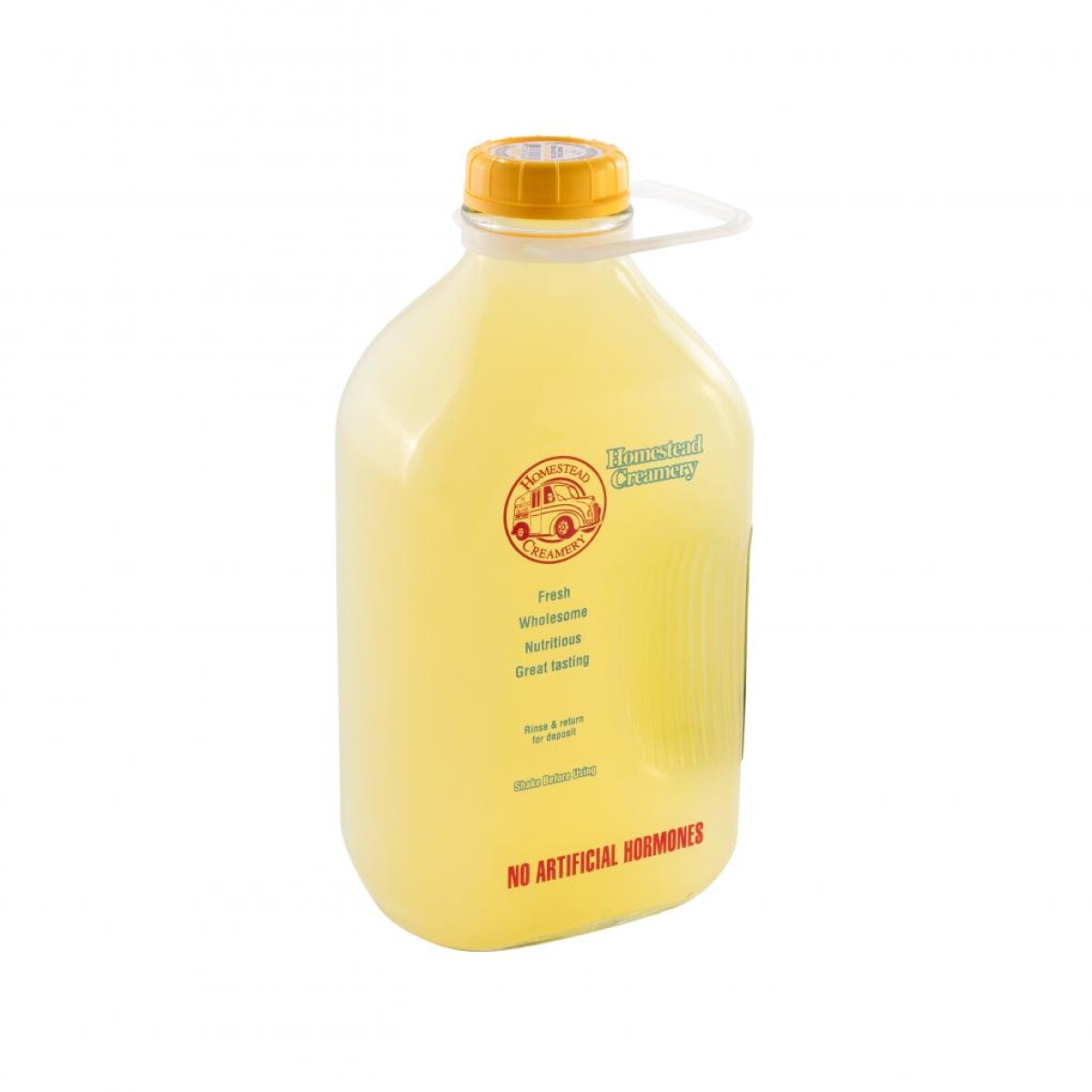 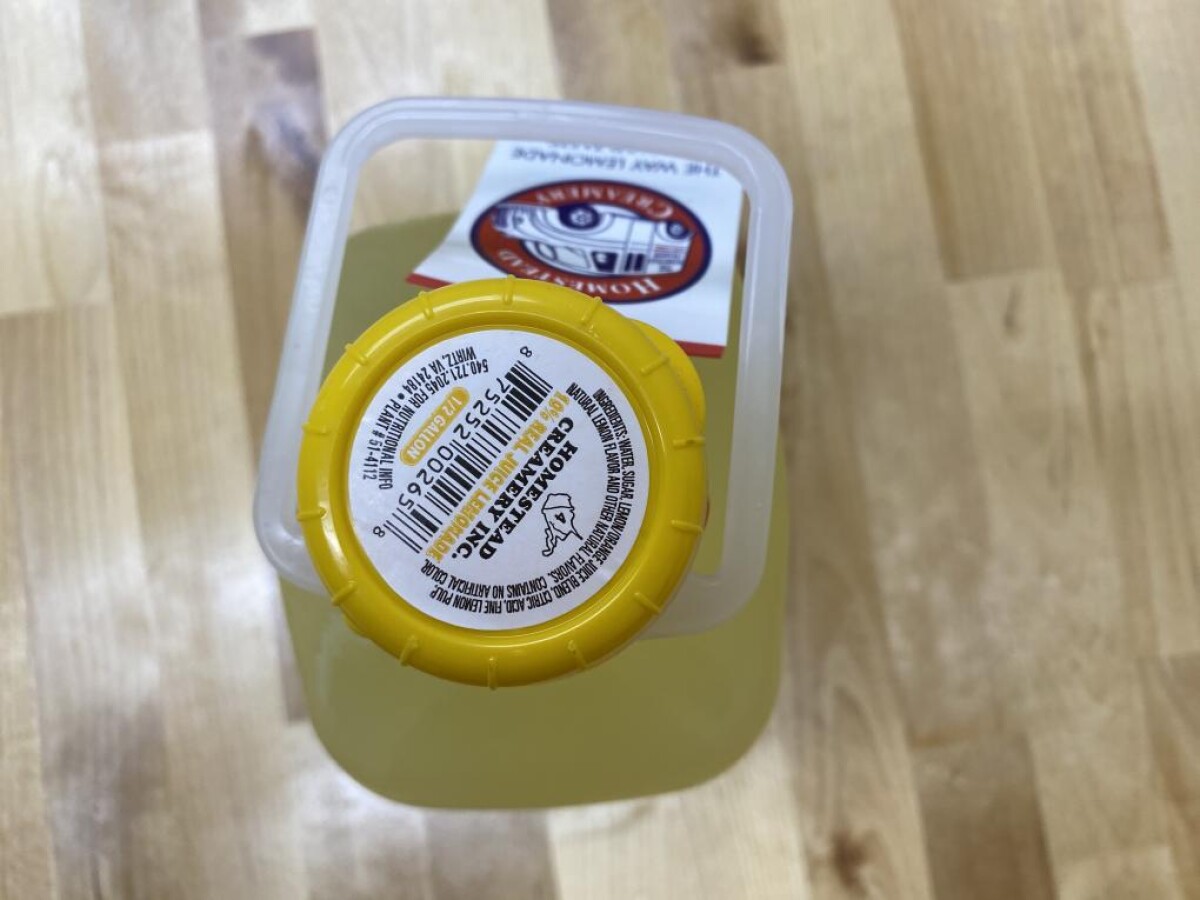 “In the morning, I ate cheesecake and one hour later from eating it, my stomach started rumbling and had diarrhea. Later, I found out the cheese expires at October 20, 2020 and today is October 26, 2020. What is going to happen later on and what should I do? See Less” 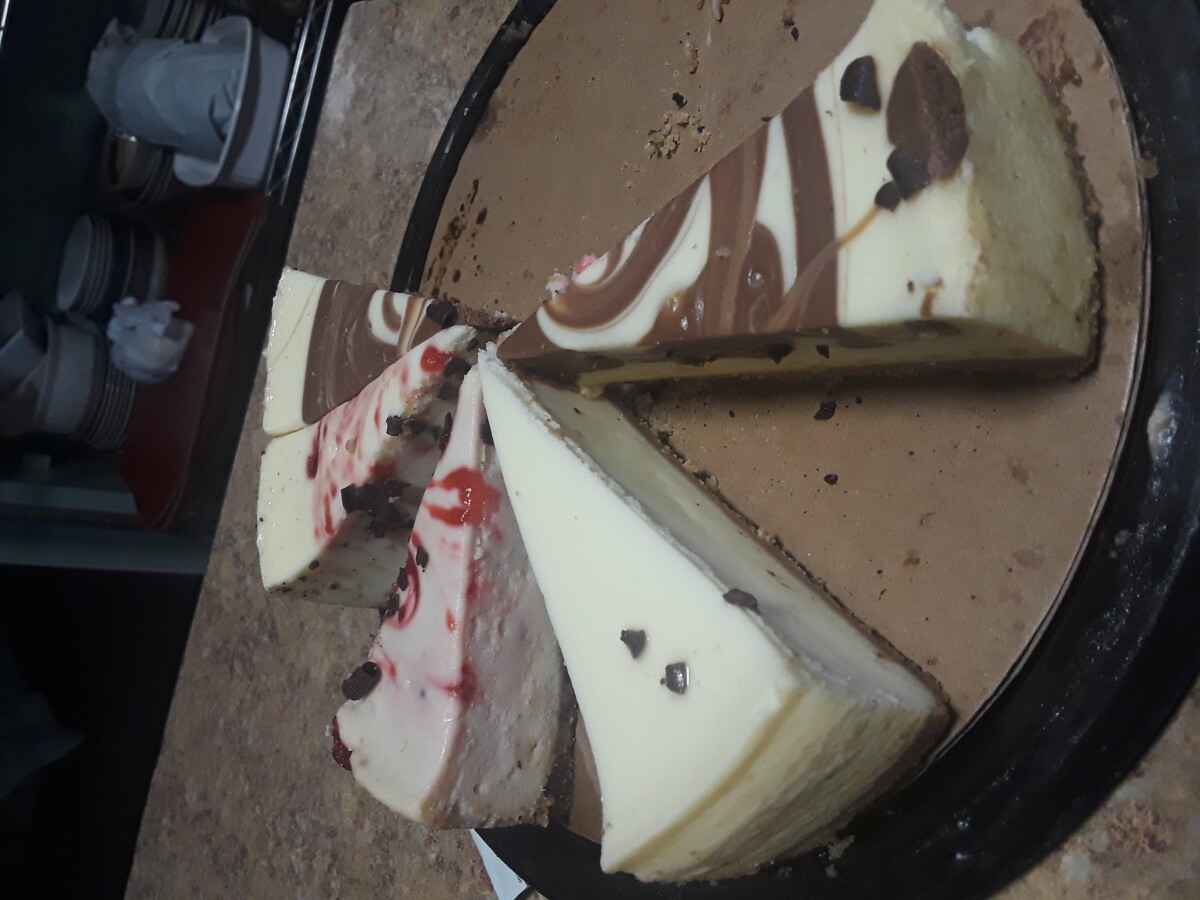 “I ordered pot sticker (pork) and 3 other items. I only ate the dumplings. I did call the restaurant and they did not seem concerned. See Less” 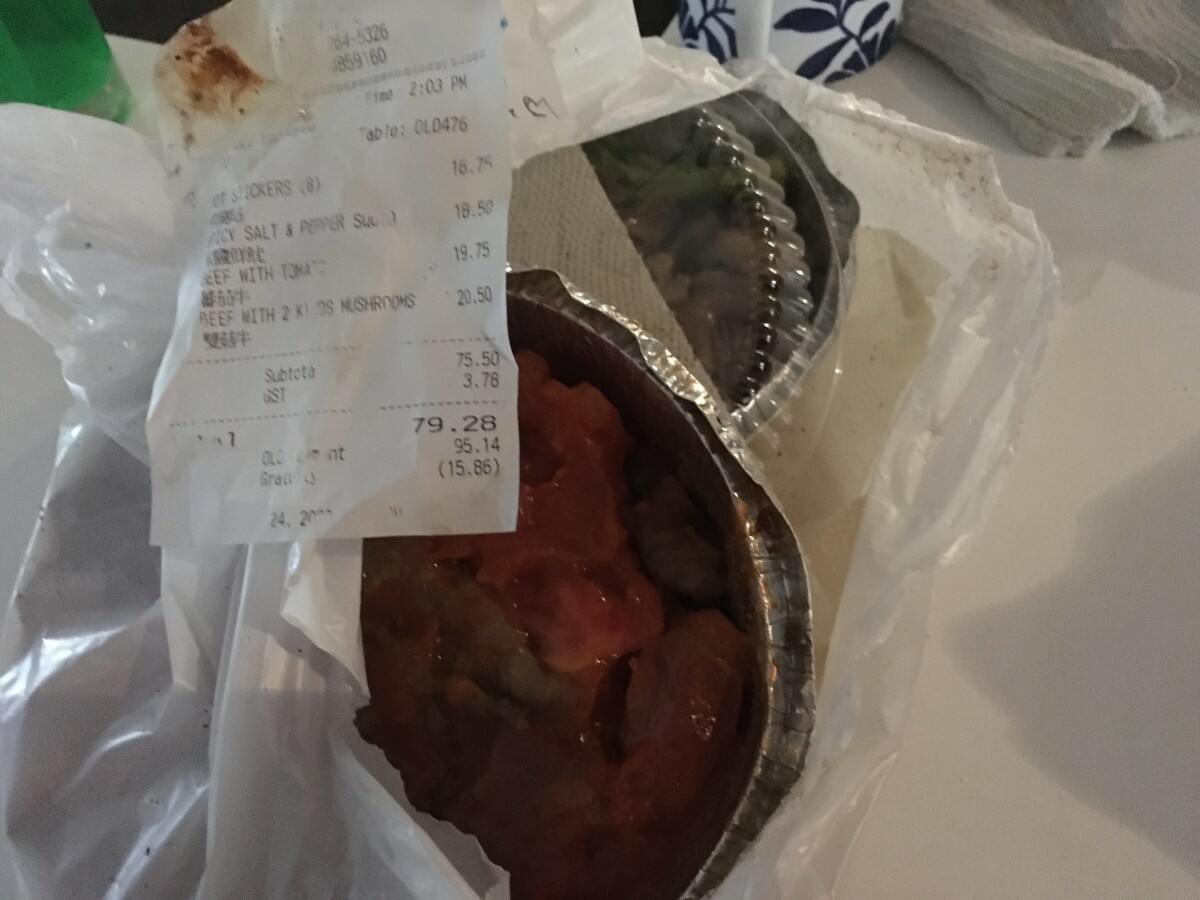 “Ate a piece of cheese pizza that tasted bad enough that we threw it away. I also ate a caesar side salad and a breadstick with marinara. About 5 to 6 hours later I started getting nausea and we've had to stop several times now on our long drive home because of me having to vomit repeatedly. See Less” 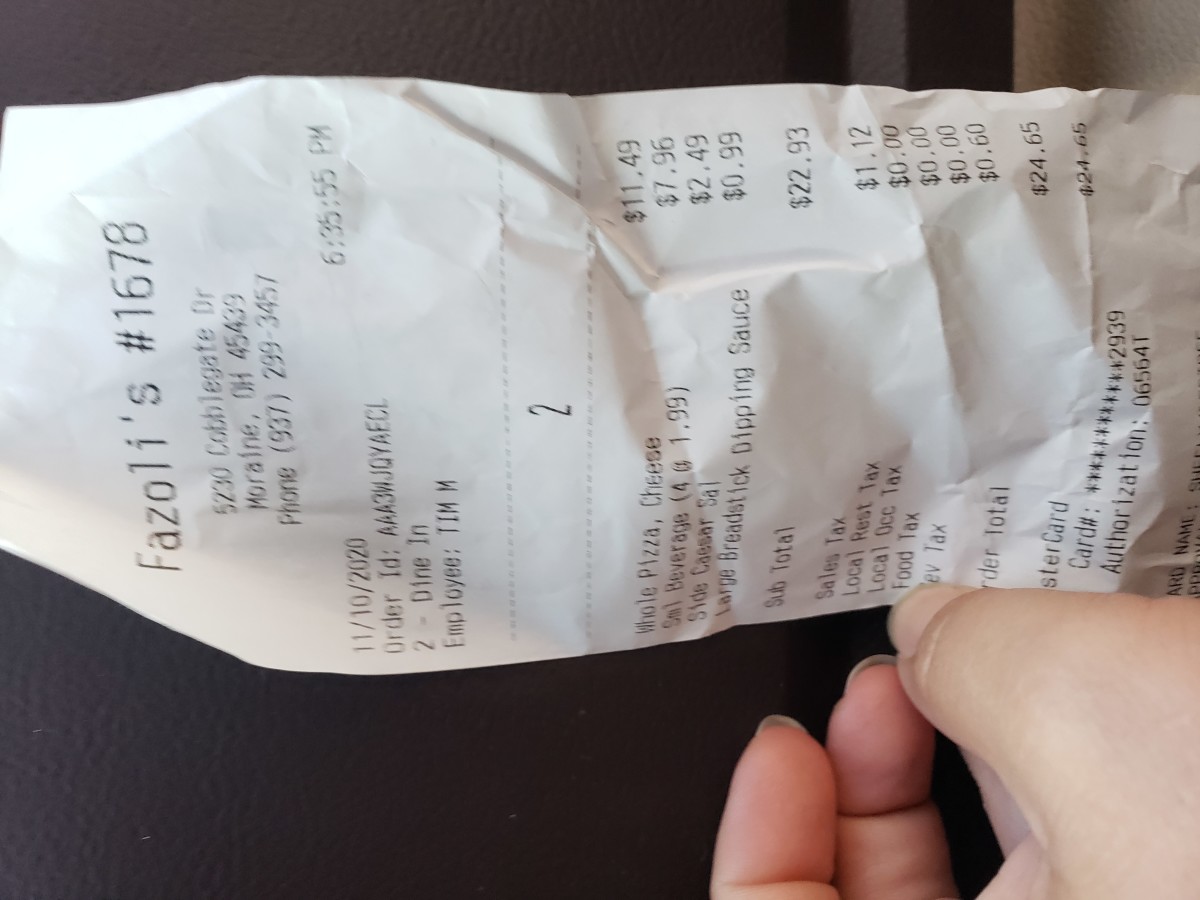 “Company name: Kanan Enterprises
Brand name: Aldi Southern Grove
Product recalled: On the Go Sweet & Salty Trail Mix
Reason of the recall: Undeclared Almonds
FDA Recall date: November 12, 2020
Recall details: Out of an abondance of caution Kanan Enterprises announces the voluntary recall of ALDI... See MoreSouthern Grove On the Go Sweet & Salty Trail Mix 8 Pack Caddies 1.5 oz., Best By JUL 27 2021 due to the presence of almonds that are not listed as ingredients.  People who have an allergy to almonds run the risk of a serious or life-threatening allergic reaction if they consume these products. No illnesses have been reported associated with this recall.

Product was distributed Aldi stores in the states of CT, DE, FL, MA, MD, NH, NJ, NY, PA, RI, VA, VT, WV. We were notified by a customer that almonds were packaged in bags of ALDI Southern Grove On the Go Sweet & Salty Trail Mix. Consumers with this reported product should not consume this product.  They should destroy it.  Consumers with questions should call 1-800-860-5464, 8:15 am – 5:00pm EST, Monday – Friday. 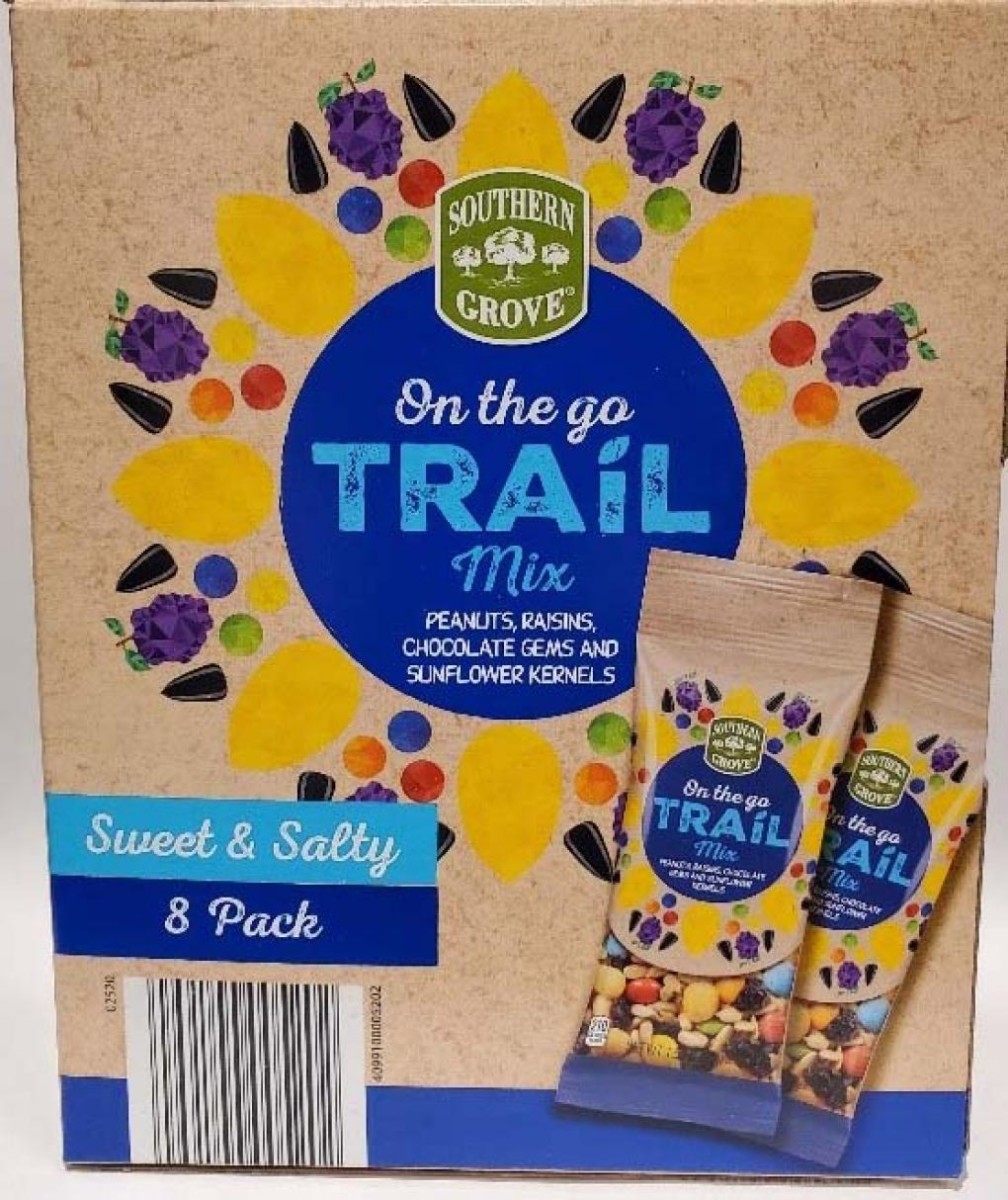 “With my companion we ate a bile each of cup noodle soba flavoured terriaky chicken. It turns out that we both have nausea. we think it's these instant noodles because it's the only thing we ate in common tonight.
it happened that my darling thought they had a weird taste.... See More See Less” 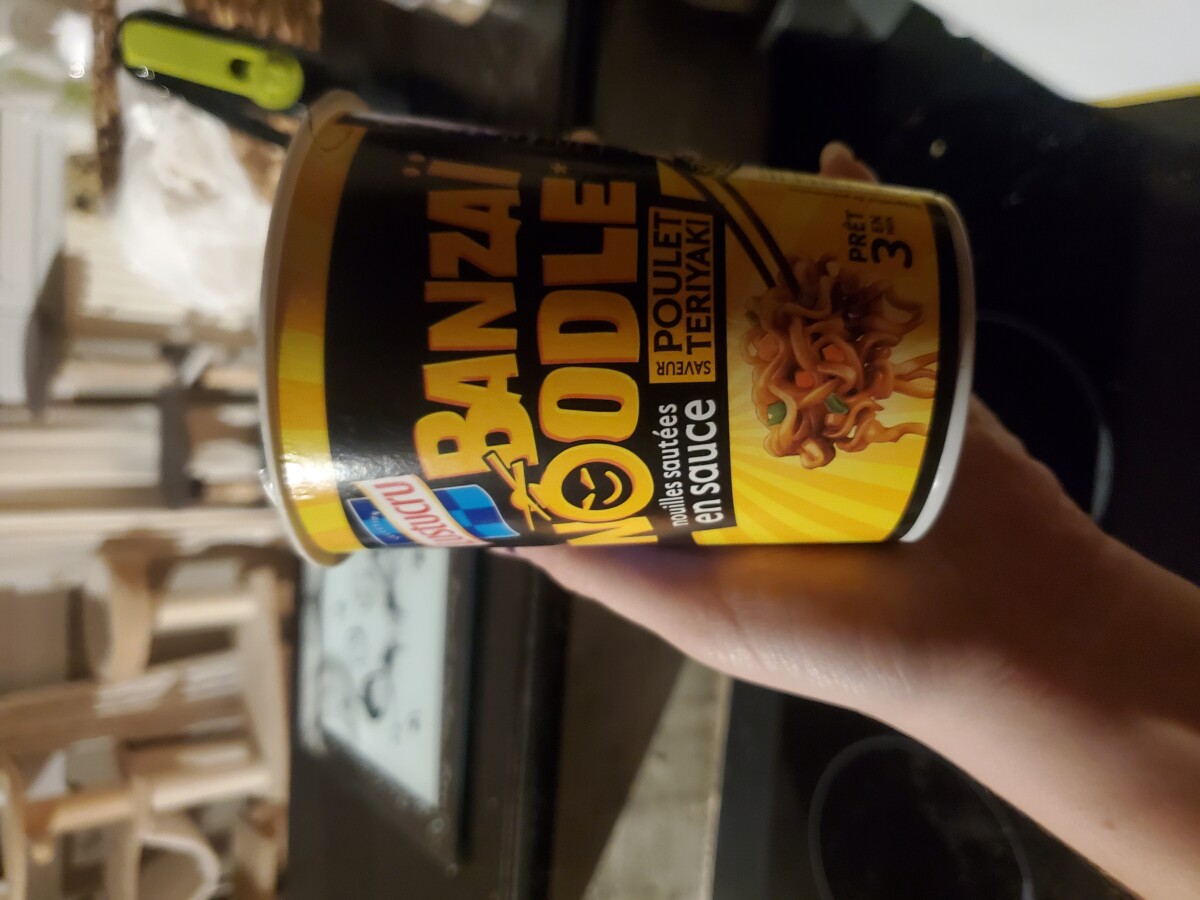