Opened a pack of instant noodles. It smelled weird, there was a strong odour that Ive never smelled before, almost like when you microwave a plastic bowl with something extra, lol!

Anyway, I was hungry so I ate them and they were vile, they tasted exactly like they smelled! I added some mince to mask the task and they were still vile! Nevertheless, I just about finished the whole bowl but because I was drinking coke in-between, I was full. I contemplated finishing it but I couldnt.

After taking the bowl out of my room, the odour remained in the room for a couple of hours.

Anyway, I currently have diarrhea and am very nauseous. I also have random sharp cramps, had a brief chest pain. Have a headache now, I assume from dehydration. Drinking water doesnt help either. 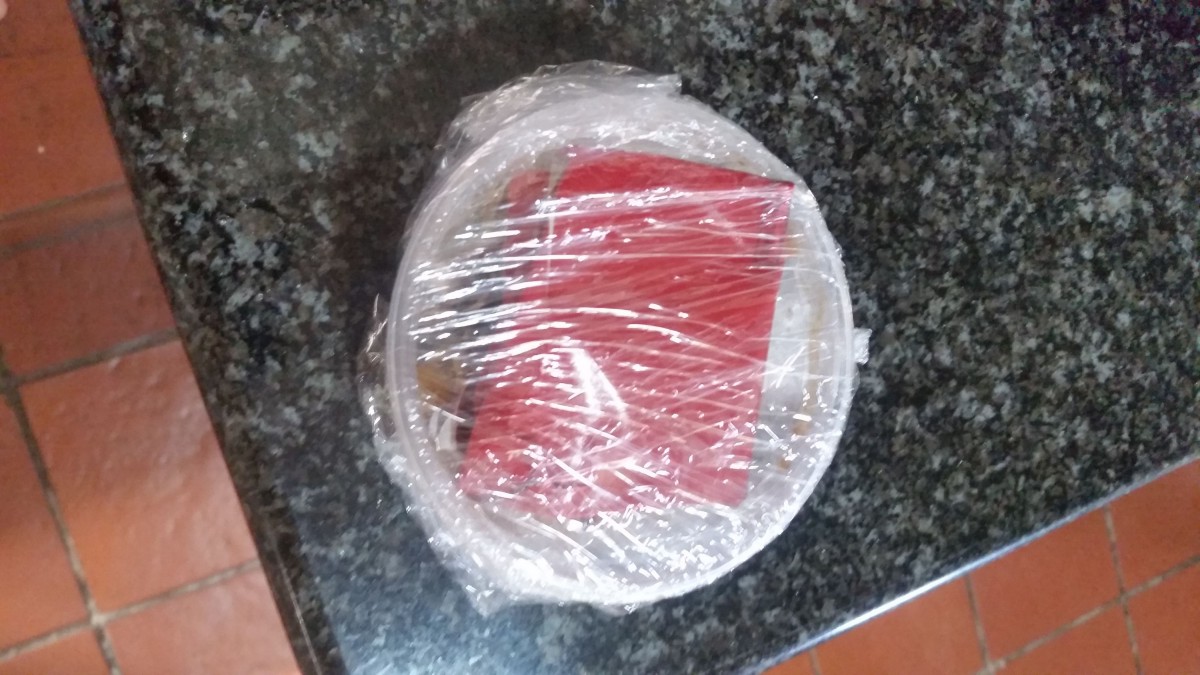 “My family, including children, ate a 6 piece sharing meal and dunked wings. We all have diarrhoea and nausea for the past 3 days. The meal was delivered home by a delivery service. See Less” 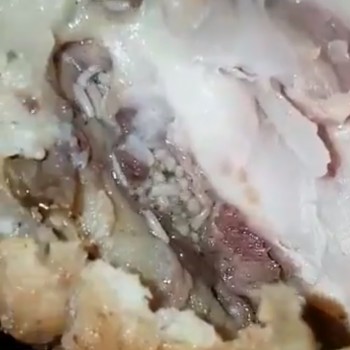 “Ordered an Hawaiian Twister with chips and coke, and a large pops. Ate at about 10.00 pm. Symptoms set in roughly 24hours later. See Less”

“I got KFC this afternoon at around 12 pm with my sister. We started developing nausea. 30 minutes later we were both in the toilet with diarrhea and vomiting. We both had twisters and zinger wings See Less”

“I threw up after eating one banana it never made me sick before. It was thr first thing i ate this morning and a few minutes after eating i felt neuseas and vominted. See Less”

“There is a very dry meal here. It is smelling very funny. I comsumed it with my family after purchase around 6pm on the 1st June 2020. It is leaving a bad taste in my mouth. Iam waiting for any symptoms.
I don't like the type of meal that i received today. It was smelling funny and too dry. It left... See Morean after taste in my mouth which is very bad. Irritating taste in the mouth. We have consumed it within 30 minutes from now. We are just observing if there will be other symptoms. We felt its good to report this unfamiliar occurrence right on start, especially this funny taste which is not usually found there See Less” 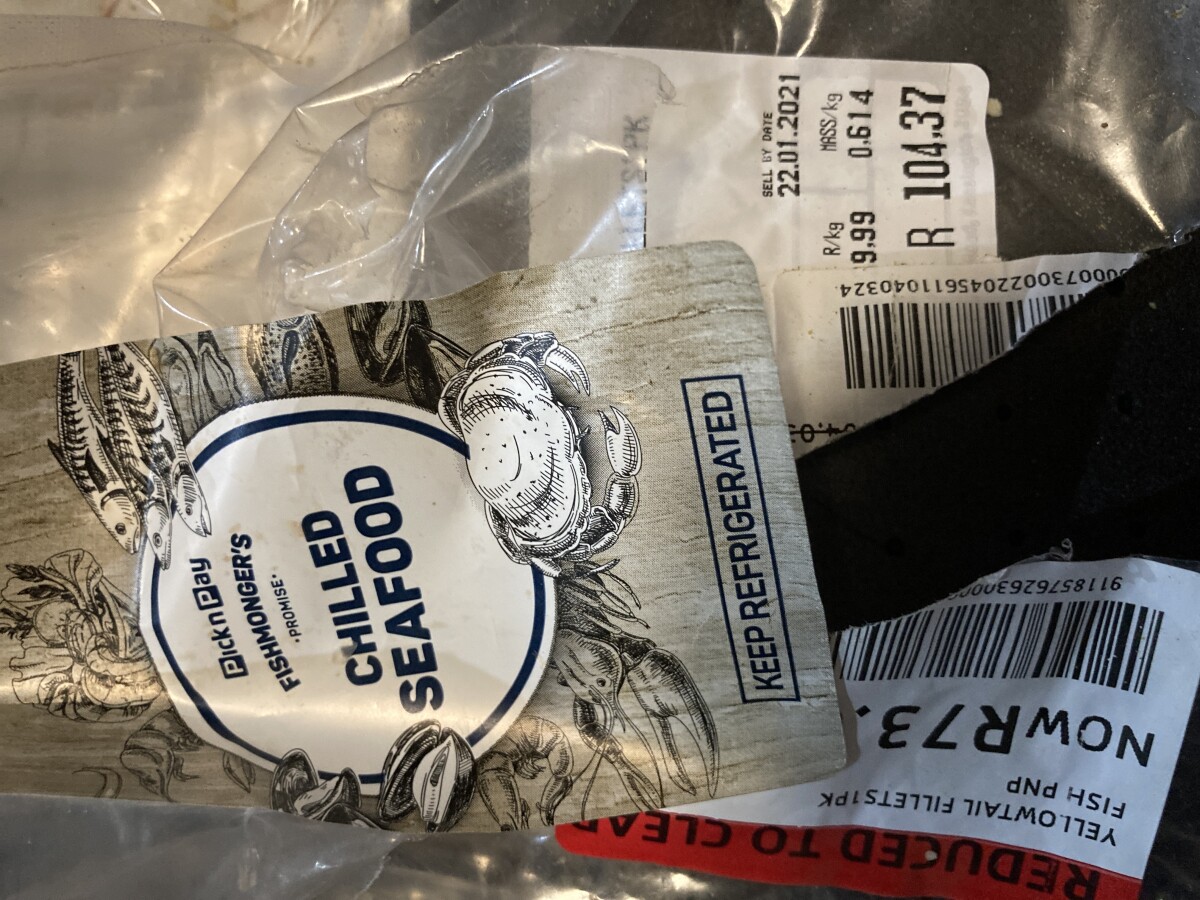 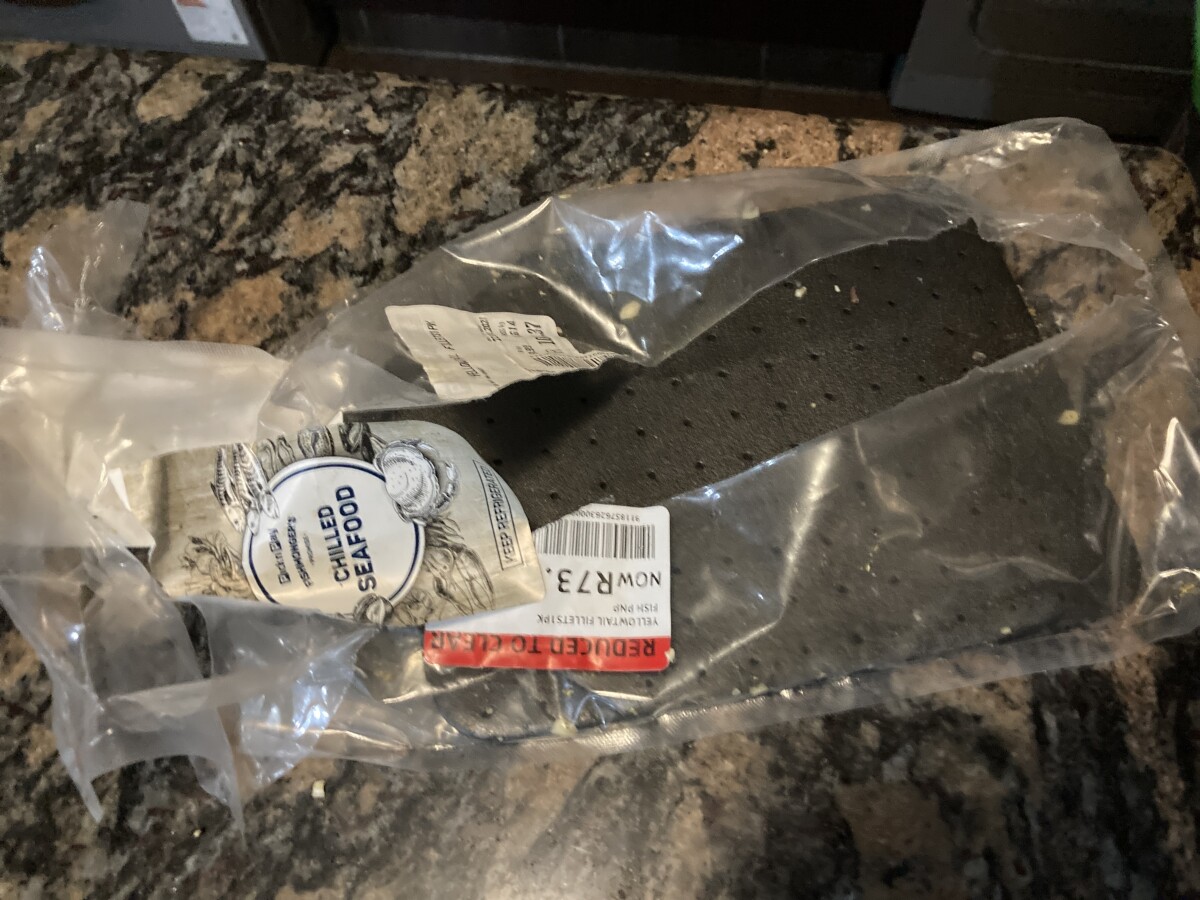 “Chicken nuggets. It happened Wednesday night. Only I got sick because I'm the only one that got them. The symptoms lasted for three days. It's Saturday night and I'm just feeling a little bit better. Five minutes after I ate the chicken nuggets I got deathly sick. It happened almost immediately trad... See Moree my body rejected those chicken nuggets within minutes See Less” 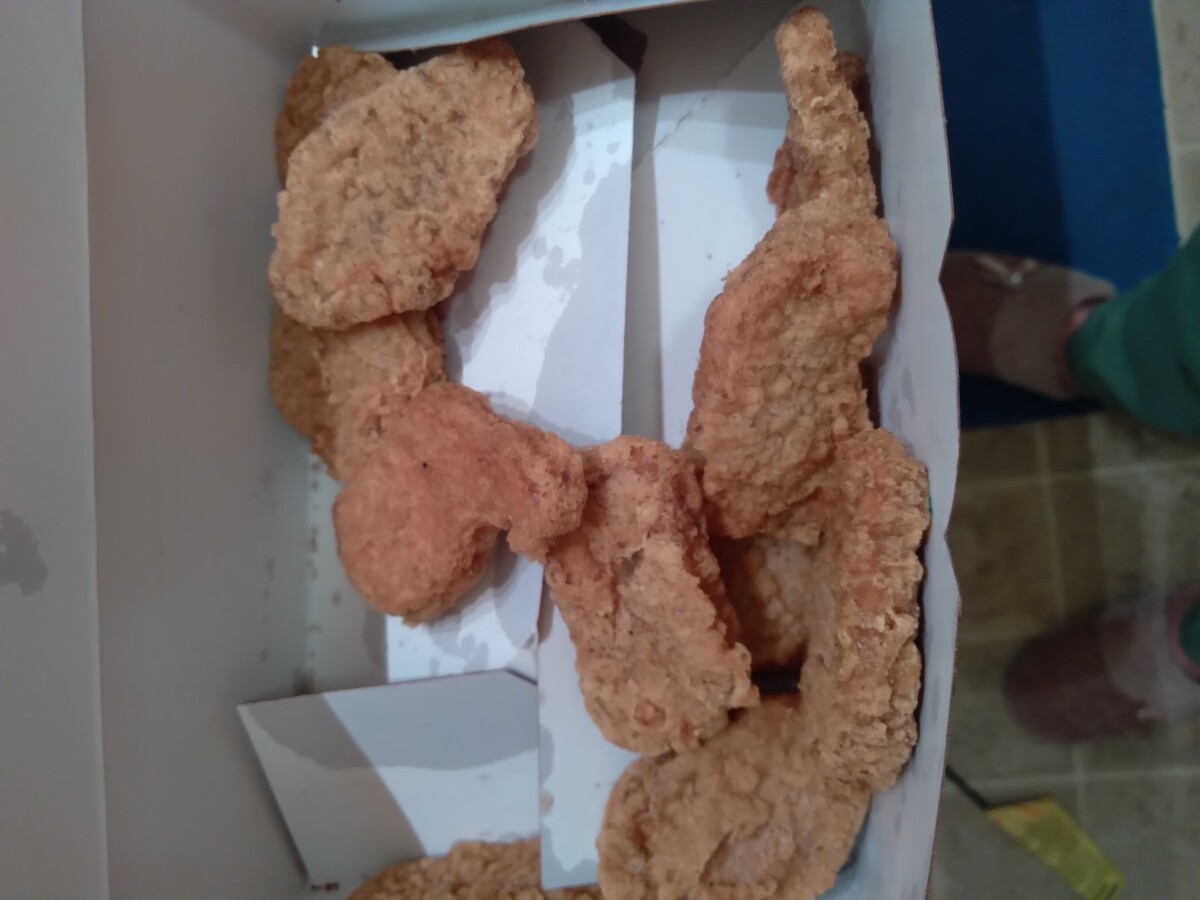 “I just ate a burger and then my head start hurting and I was taking a aspirin and choke up and then vomit 1 person hour later . See Less”

“I ordered food to go and it took them forever to bring my order to me because they had given it to someone else. I thought maybe they had started a new meal but nope they gave me the meal that the person brought back. The food was not all that edible and I was missing some of my order. I spoke with... See Morethe manager about this and he said the next meal I order they will take $30 off which is way less than what I spent on my meal. After eating what I could I started feeling nauseous, was up all night with stomach pains and then the next morning I had bad diarrhea, stomach cramps and nauseated but couldn't vomit because I had NOTHING on my stomach anymore. My stomach is bubbling, hurting and I am super sick. I'm afraid to eat anything from this place again. See Less” 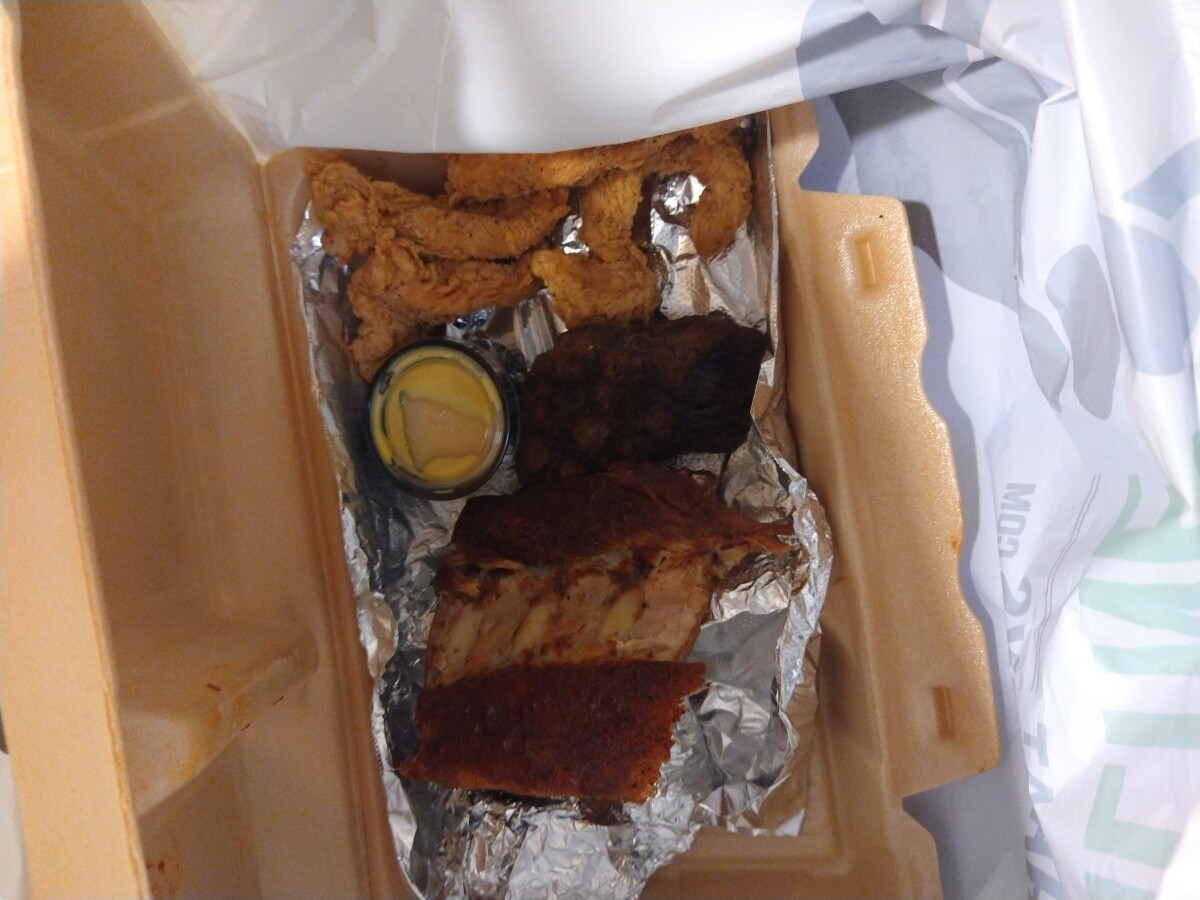 “Their pizza  My 2 kids went with a friend and her child on monday. My kids are 5 and 1 and they both spent the first night throwing up cheese. the second night i began to feel nausea. i texted my friend, both her and her son were suffering from the same symptoms. flash forward to 4am today, i can’t... See Morestop vomiting, which is all stomach bile at this point and I have explosive diarrhea. every 30 minutes i get nauseous and puke.  See Less” 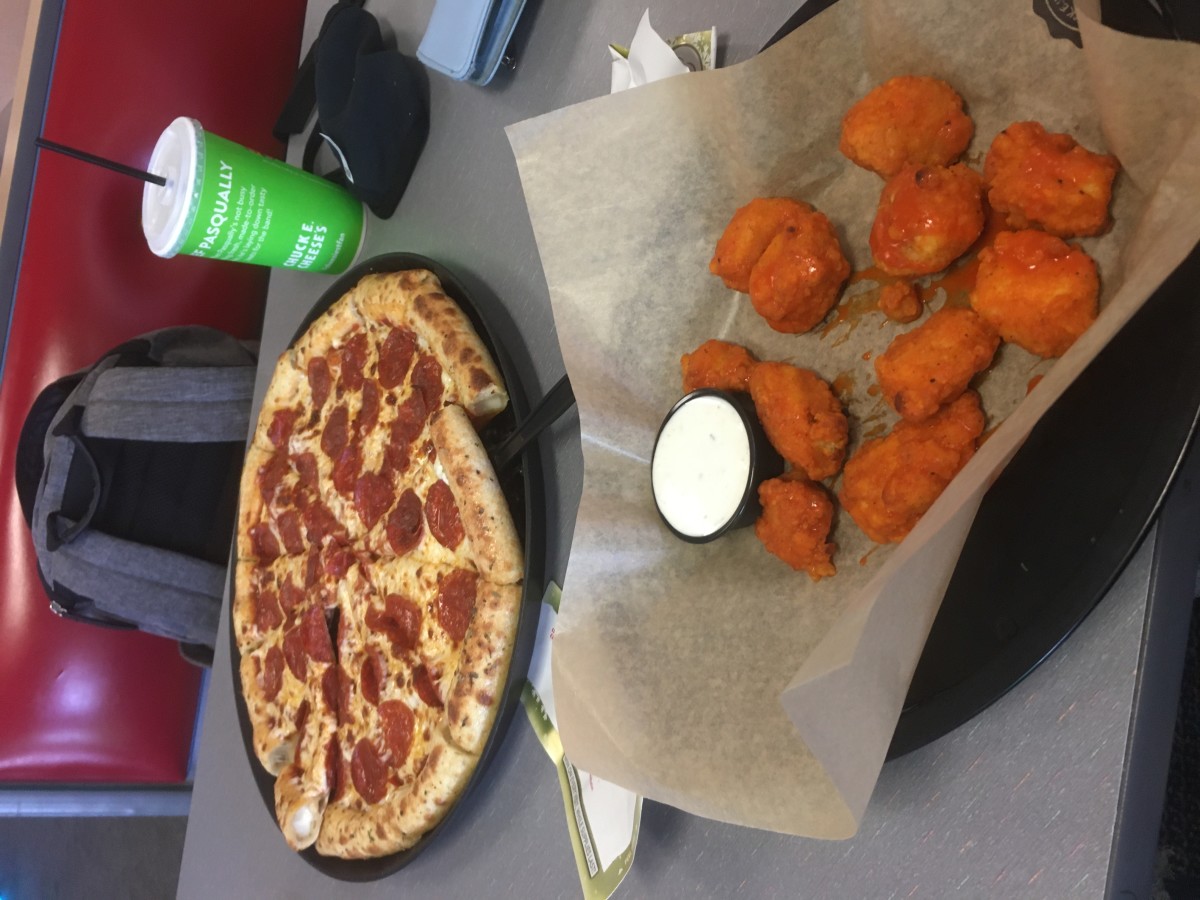 “The CFIA announced the recall of Belle Grove brand Whole White Mushrooms by Monaghan Mushrooms Ltd. because they may permit the growth of Clostridium botulinum. There have been no reported illnesses associated with the consumption of this product.

Food contaminated with Clostridium botulinum toxin may not look or smell spoiled but can still make you sick. Symptoms in adults can include facial paralysis or loss of facial expression, unreactive or fixed pupils, difficulty swallowing, drooping eyelids, blurred or double vision, difficulty speaking, including slurred speech, and a change in the sound of the voice, including hoarseness.

“Me and my partner ate a large pizza last night 8.15 23/12/2020, it was amazing quality and enjoyed it massively. This morning we both woke up stomach pain and diarrhoea. Neither of us had eaten anything else that day as we had been working so we know it was nothing else. See Less” 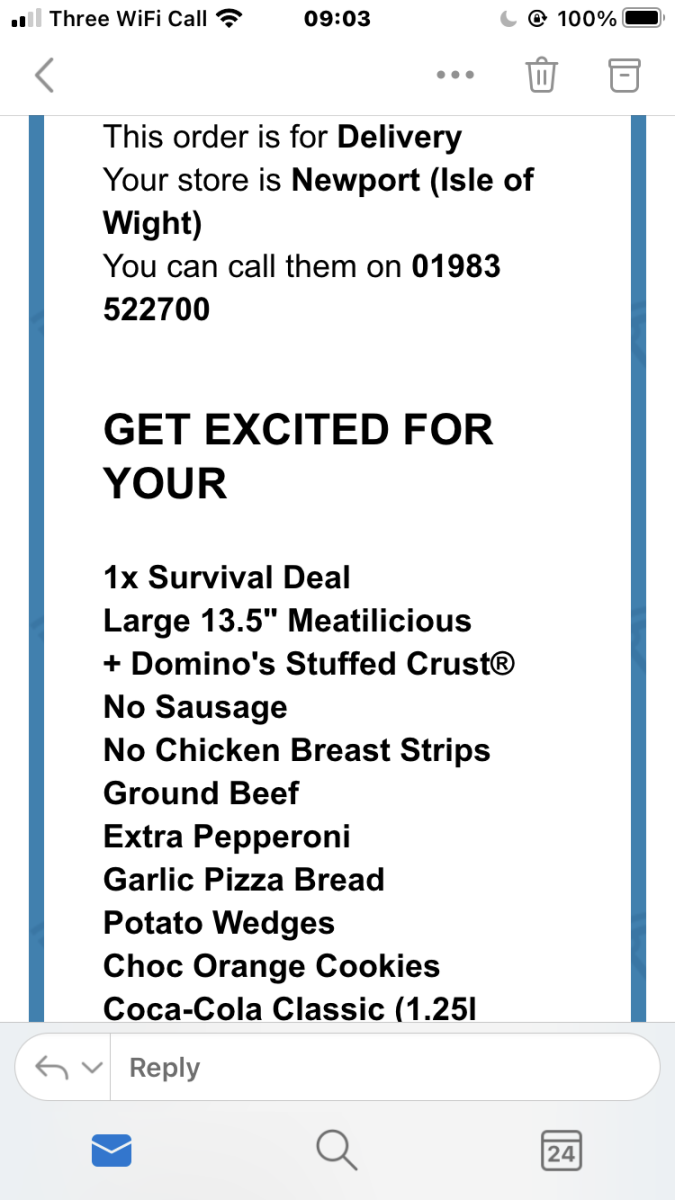 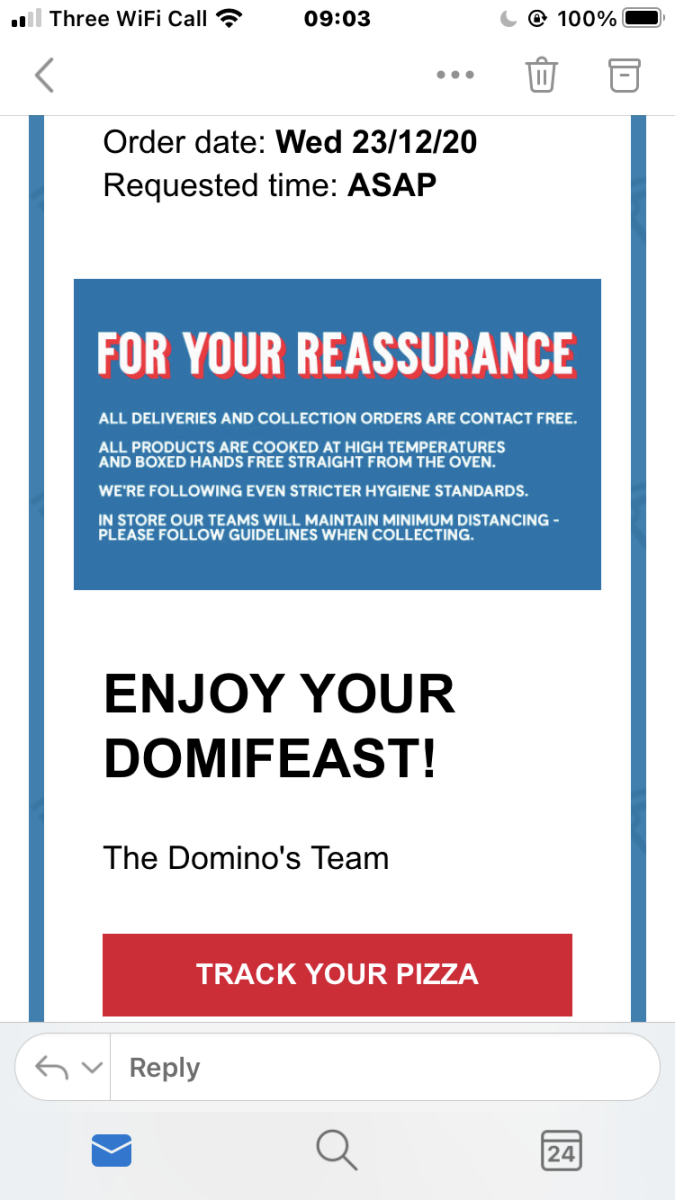 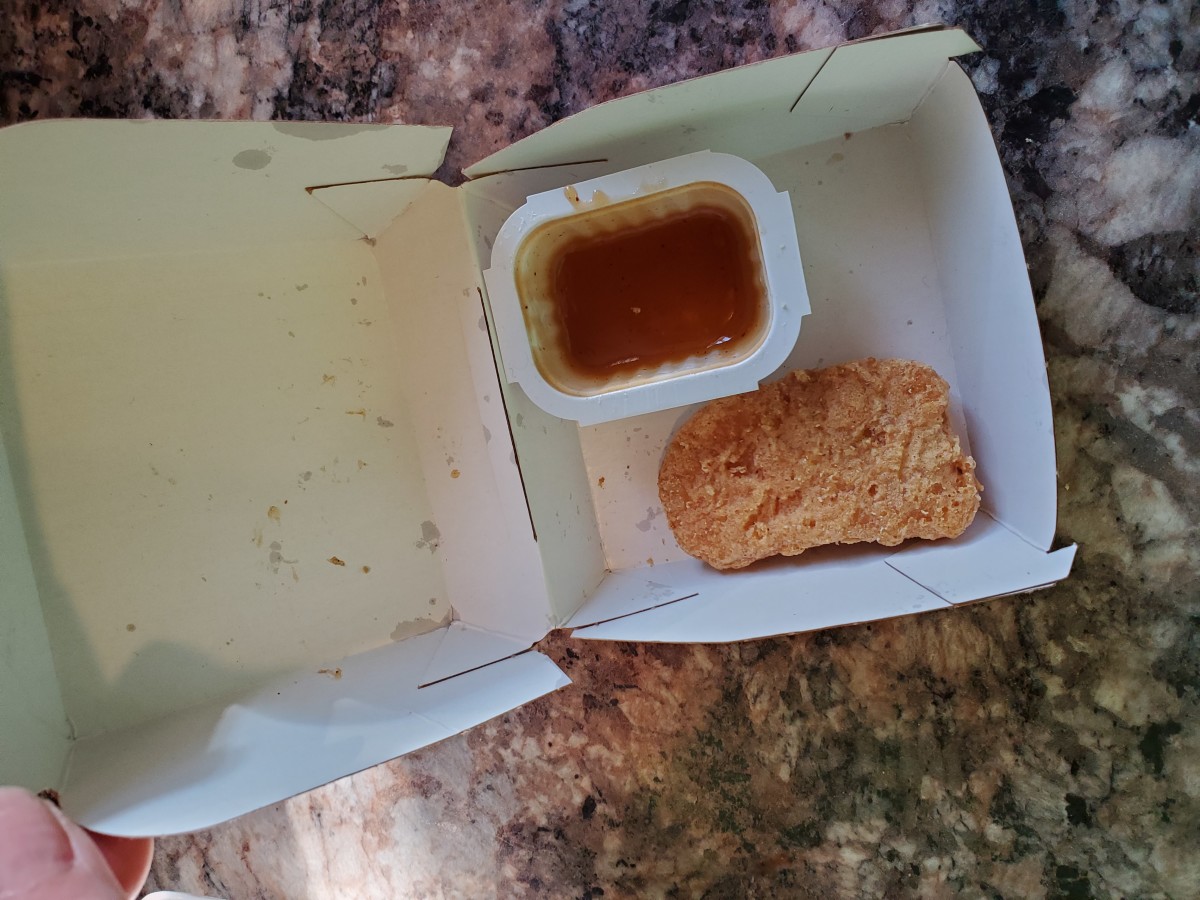 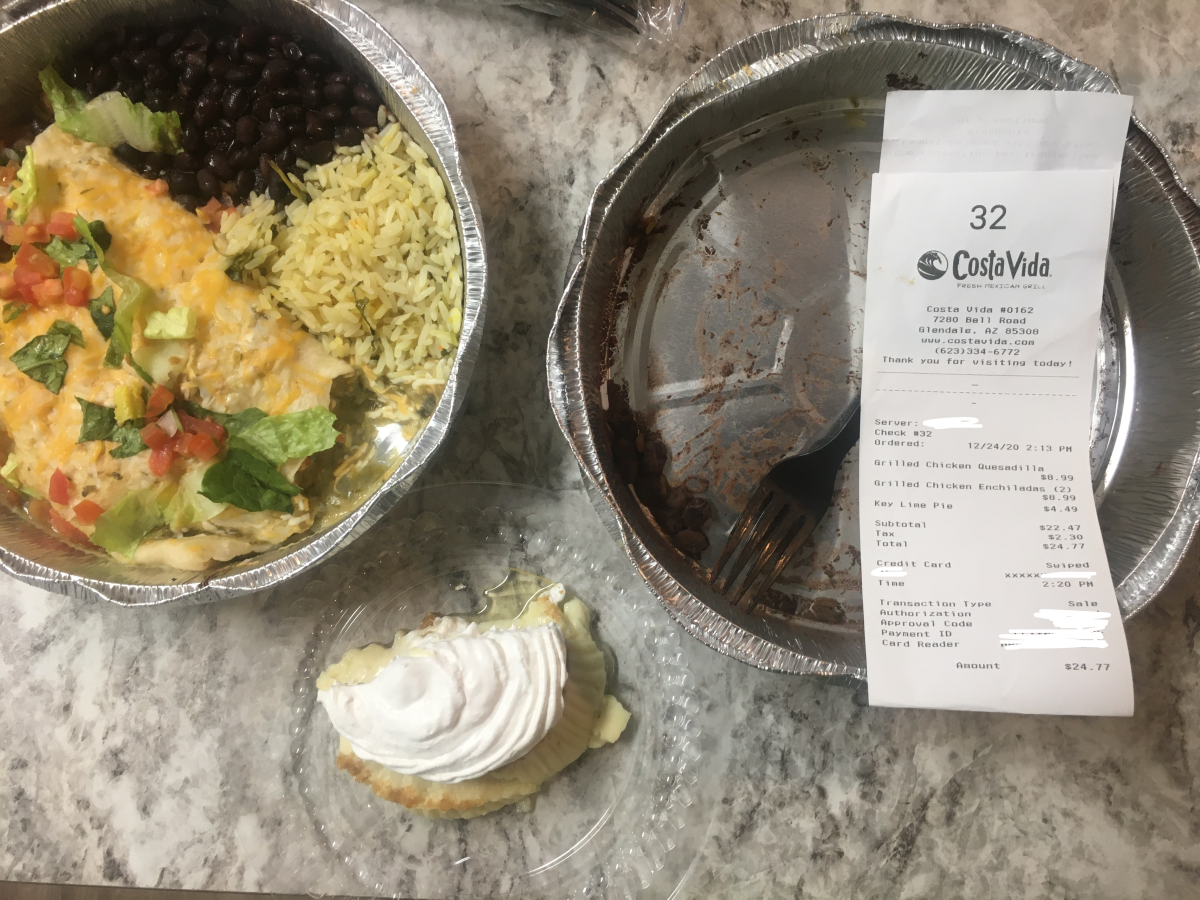 “I went there today, the one right by Freddy’s and Starbucks and the food looked great nothing looked physically wrong with it but, I ate it all a couple hours later I have diarrhea I can’t even get to sleep I have the constant urge to use the restroom. I’m not sure if they were getting ready to clos... See Moree because it was about 9:00 pm and didn’t want to make fresh batches of food but yeah.. not fun. See Less” 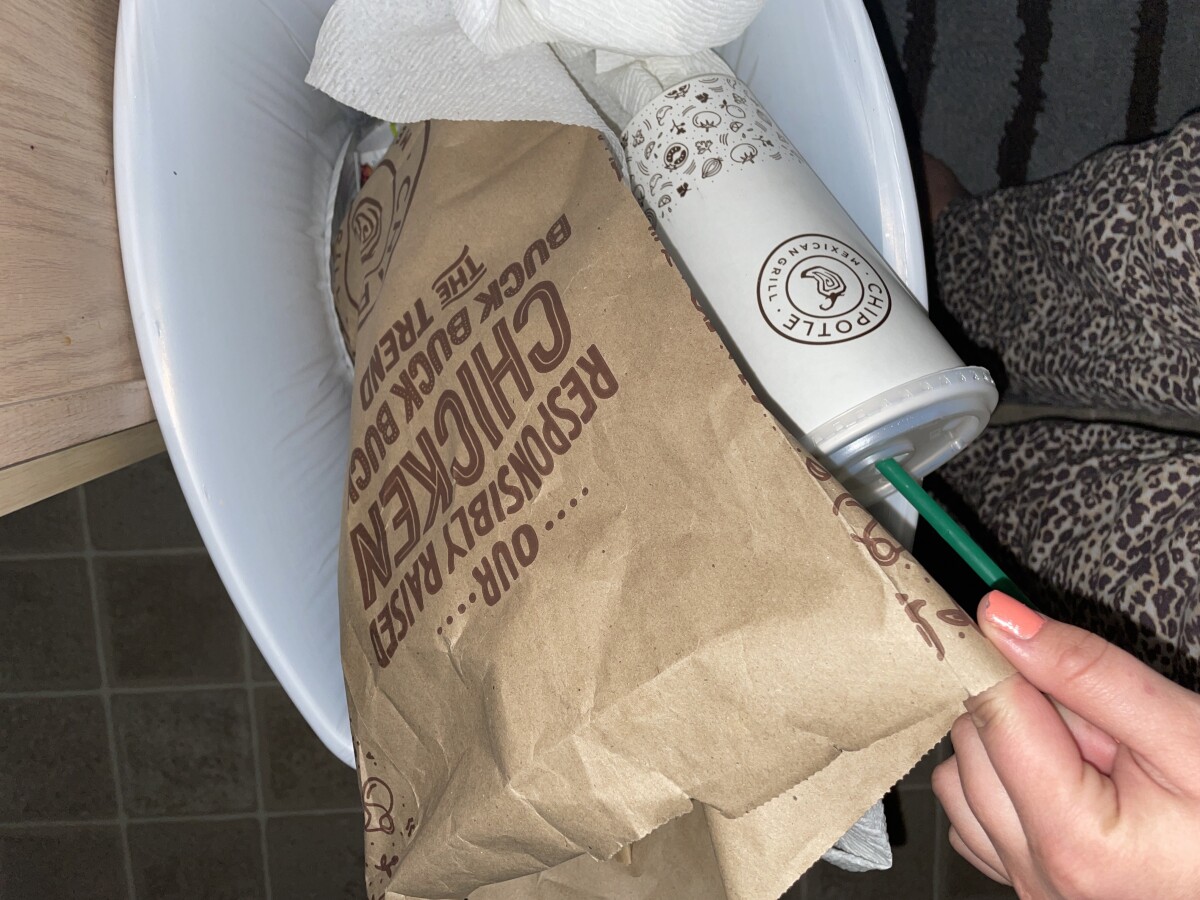