I ate on June 22 2017... got sick that early morning on June 23, 2017 from eating a under cooked burger. I was cramping bad ...diarrhea.. vomiting in the mouth ... restless .. went to the ER (in route I called the Burger King and was told the boiler was down and that I should have never received the whopper undercooked) and was hooked up to IVs ... blood drawn... and given meds to keep from burping so much to prevent vomiting... I willl never EVER eat there again! 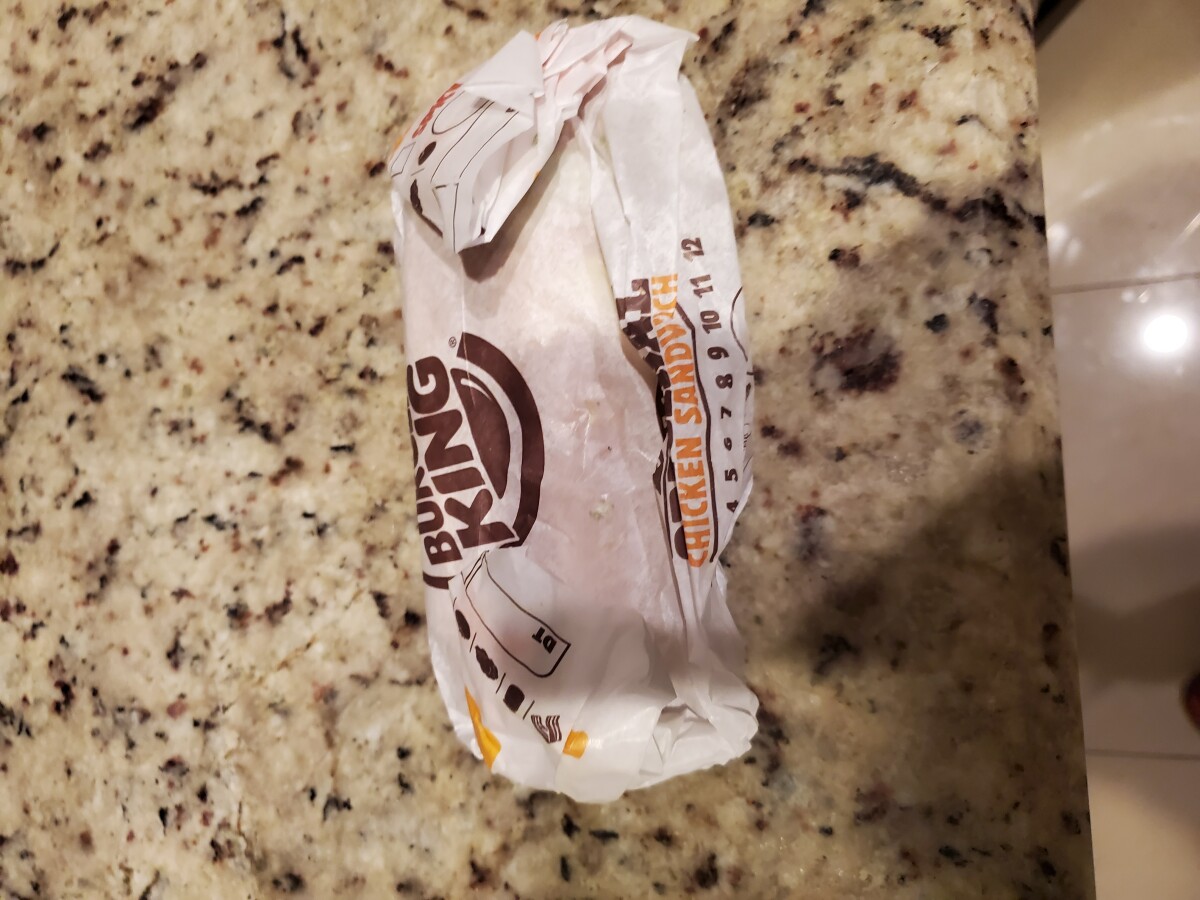 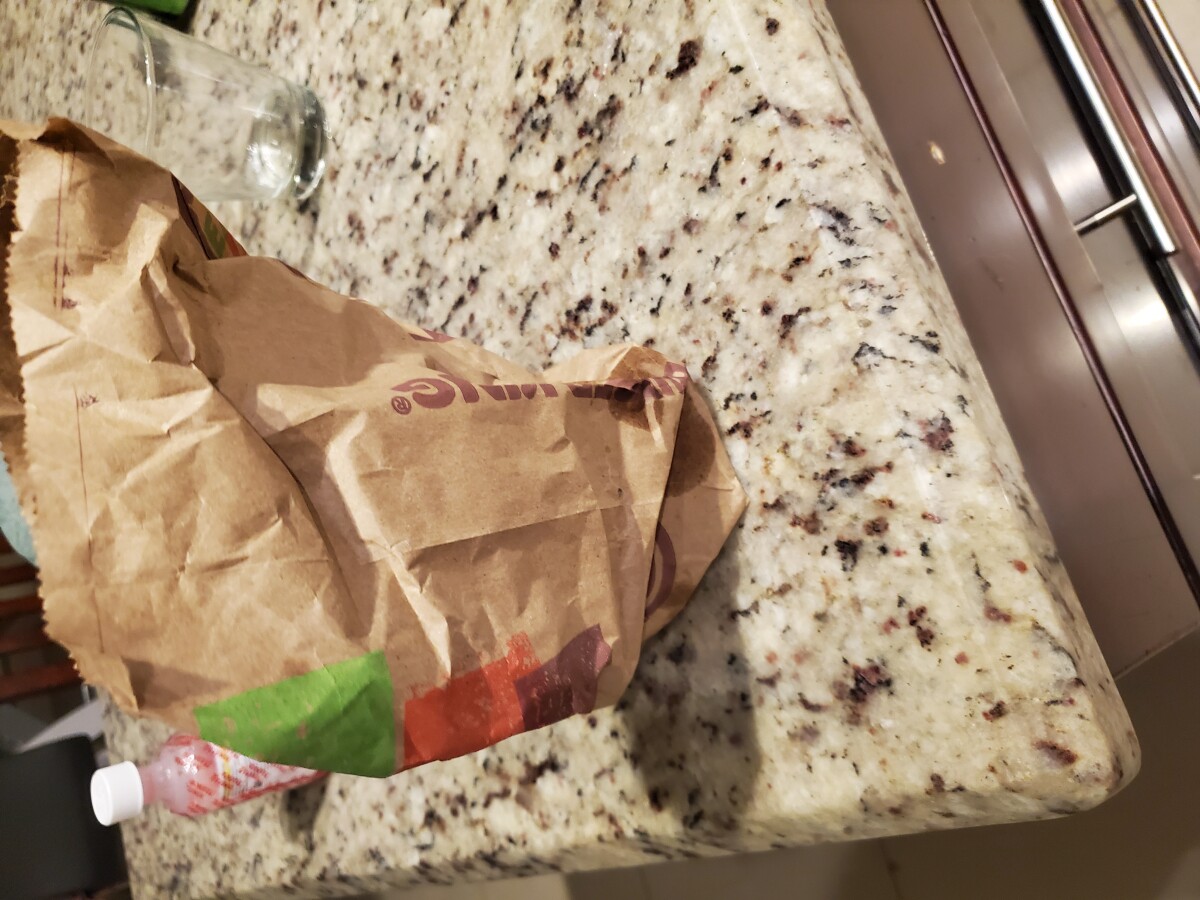