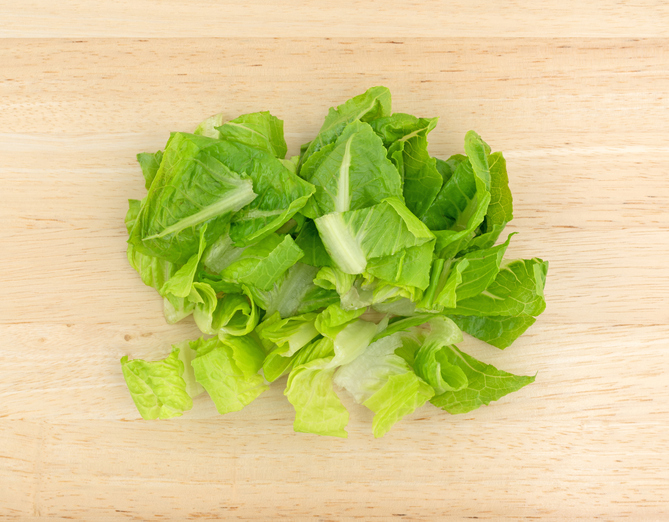 The CDC advised that romaine lettuce from the Yuma, Arizona growing region could be contaminated with E. coli O157:H7 and could make people sick.

Twenty-eight persons in Minnesota, North Dakota, Florida and Texas now also reported ill and linked to the E. coli outbreak, whichi expands now to twenty-nine states. Case count reported by the CDC goes up to 149 ill people. One death has been reported from California, and sixty-four people have been hospitalized, including seventeen people who have developed a type of kidney failure called hemolytic uremic syndrome.

This investigation is ongoing.

“I ate a chicken sandwich h, chicken nuggets, and fries, and a frosty. A few hours later, I was super sick in the bathroom non stop. My boyfriend was also sick when he ate a few days prior (I clearly didn’t learn my lesson). It is now two days later... See More and I still have all the same symptoms! ” 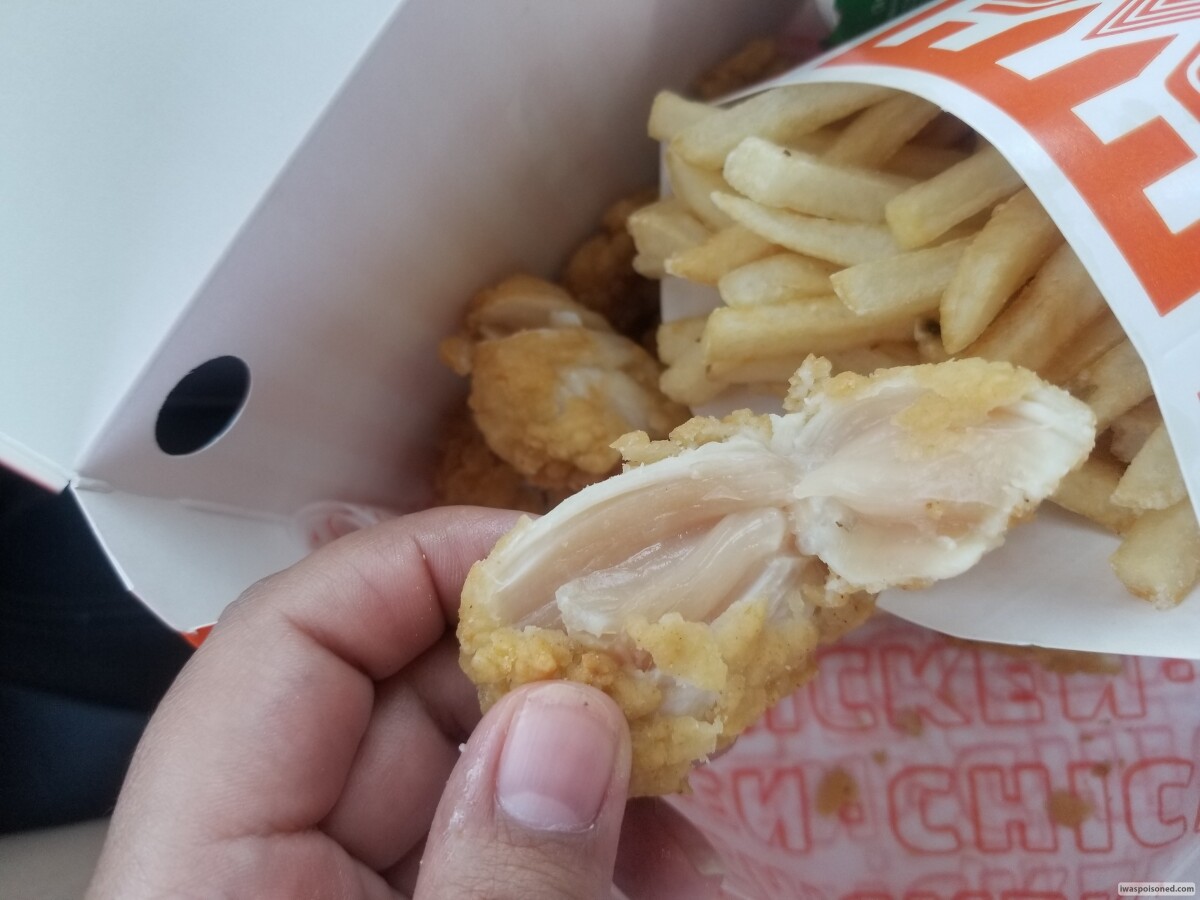 “My boyfriend went to get something to eat, I ate 2 pieces of bites and realized they where too chewy when I took a look at it i was shocked to see they where all raw ” 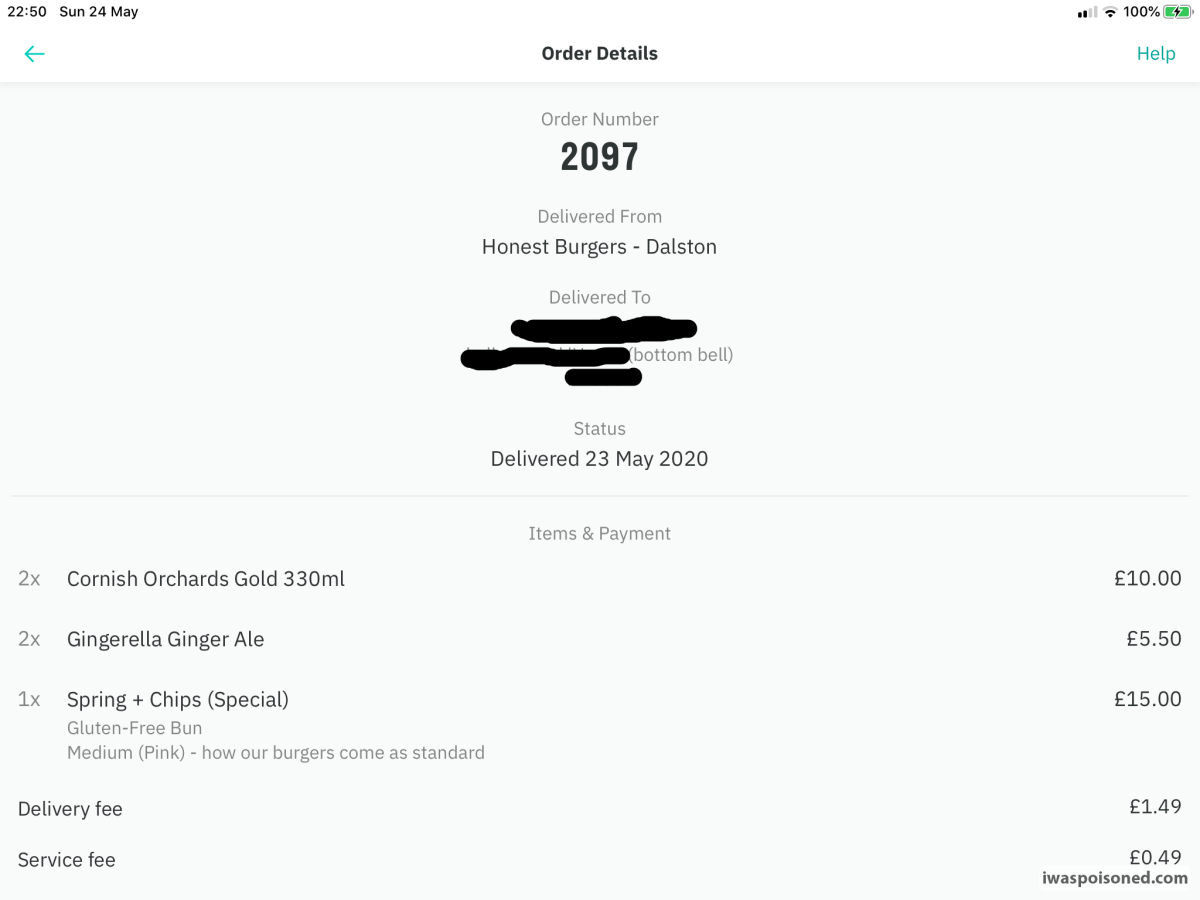 “Spring Burger in gluten free bun with fries from there, 23 May, 2020 Started feeling nauseous about 2 hours after eating. Then vomiting and diarrhoea started, continuing for several hours. Very weak and ill afterwards, unable to eat anything the following day. Able to drink water  ”

“Shortly after eating chicken nuggets, fries, and tropical Berry drink, I felt severly nauseous. I suffered severe diarrhea from night until this afternoon. Not sure what csused this? But am very concerned... Myself...immediate diarrhea and stomach pain ”

“I feel WAY better now but yesterday I ate it (which is really good until I saw a lot of people getting sick). All I ate was chicken. I searched up "Why am I so sick after eating there?" and I found my answer. ” 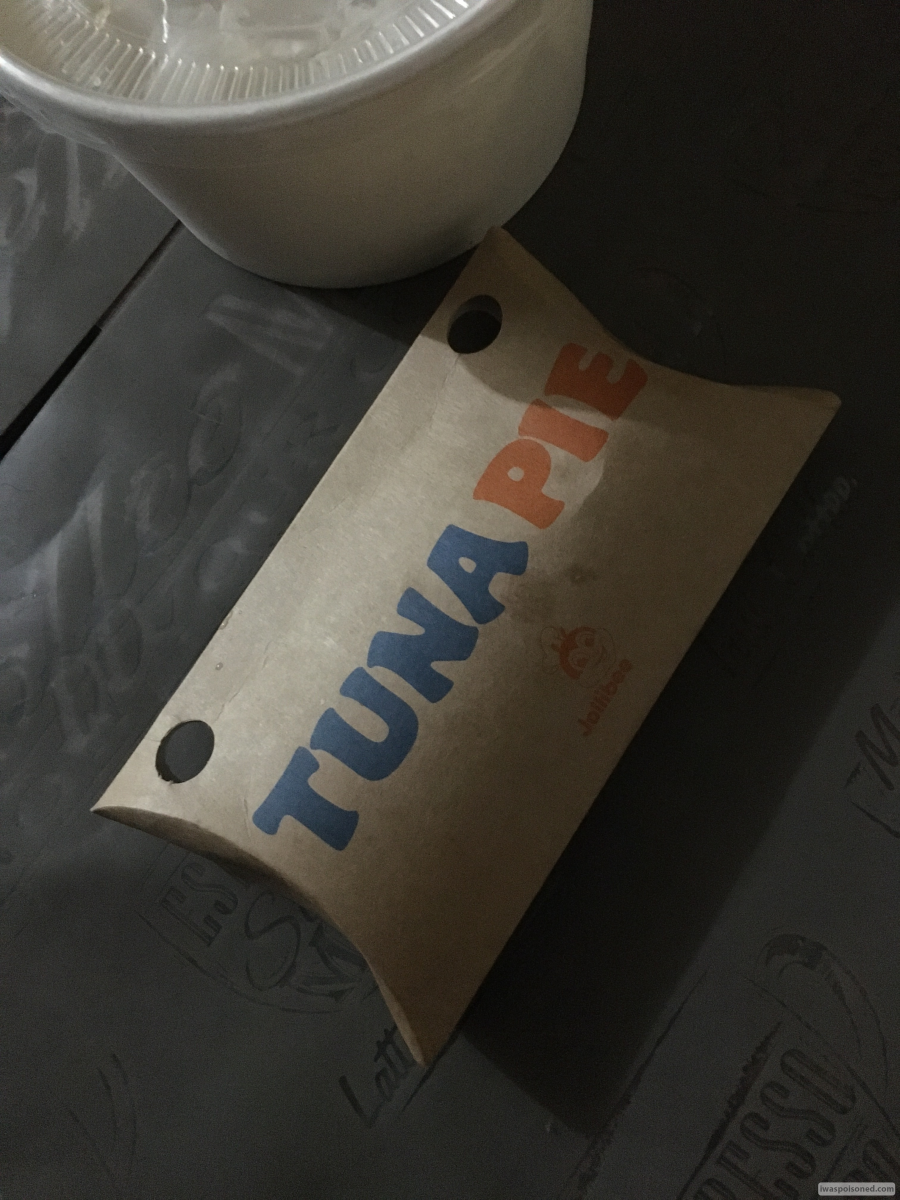 “Right now, I am experiencing stomach ache, diarrhea and feel the need to vomit. I only ate spicy tuna pie thru food panda ”

“late lastnight afer not cooking dinner, i decided to warm up a Marie callenders dinner. im obsessed with her creamy chicken and brocoli alfredo btw. lol. which has never made me sick the entire 15 years ive been buying and eating them. i decided to buy her meat loaf and... See More gravy with mashed potatoes and corn when i went grocery shopping last week. i heated it up in the microwave lastnight before bed. when i woke up this morning, i was on the toilet for atleast 35 mins. and im back on the toilet again. ill never buy her meatloaf dinner again. im honestly kind of scared to continue to buy her chicken and brocoli alfredo now....even tho its never gotten me or my small children sick. ” 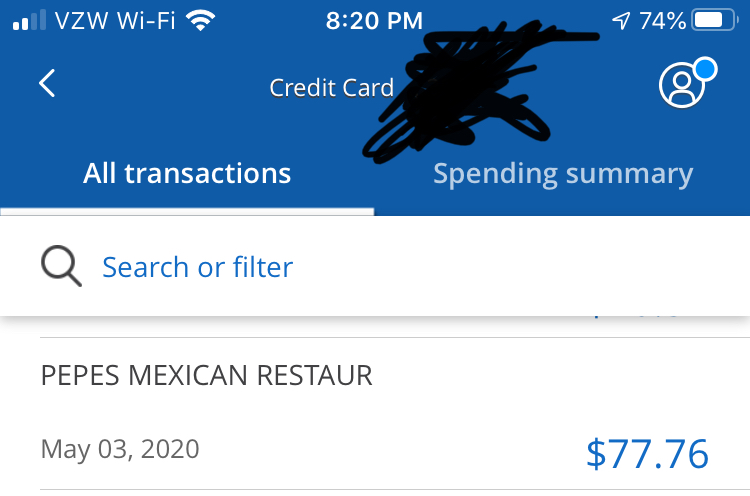 “The day after we ordered takeout I had a bowel movement, normal it seemed. Ate the last bit of leftovers the 2nd day and I had painful dairrhea (with abdominal cramps and chills). I had ordered the steak quesadilla dinner. ”

“I had the paleo bowl on last Saturday eve, May 9th, 2020, picked it up at 7:20pm, it was left on a table marked with alphabetical letters since we have the covid virus going on. Took the food home, and I was sick the next morning. I didn't feel well... See More right after eating it, it was very spicy, so I figured that's what was bothering me.
I felt so sick, just like when I had food poisoning about twice in my life, but this time I didn't vomit. I wish I did at least it would've been out of me.
I had shortness of breath several times, throughout the whole week, I nearly passed out talking to my neighbor. I had fever and I've been taking cold and flu meds, since I thought I got the Corona somehow.

Weakness, my legs were going paralyzed, tingling in my body, my throat and chest had a red rash I also went to the bathroom 4 times that morning, way to go detoxing my bowels. And then when I left to go get groceries, I had the urgency to go again. This lasted 3 days. I couldn't fall asleep from being sick. I closed my eyes and I was dizzy and spinning. The headache wouldn't go away, the stomach burning and the nausea.
I wanted to call in sick sunday night, but i figured it will go away by monday. I pushed through working Monday all day, I was terribly sick. Stomach ache and burning, terrible nausea, dizziness, fatigue, and a killing headache. I called my doctor on Tuesday and ended up telling my boss I must call in for sick even though I've never done it in my life, I had to ask her for the protocol of calling in sick. When I called my doctor she said these are the symptoms of the corona virus, which freaked me out, and I was ordered to go to Care Now, to get tested for Covid 19. They wanted to collect $358 for this test. I nearly fell off the table. They gave me meds for nausea and stomach burning. My test for covid came back negative. It's Saturday night again, it's been a week and I still not feel well. I haven't worked since Tuesday. Is they going to pay my bills? That $10 stupid meal ruined my life. I need them to pay me a week of my salary and my medical bills.