According to the CDC, this outbreak appears to be over. Consumers no longer need to avoid eating Cavi brand whole papayas imported from Mexico. A total of 81 people were reported sick with the outbreak strain of Salmonella Uganda from nine states (CT, DE, FL, MA, NJ, NY, PA, RI, TX).

As a result of the ongoing investigation, epidemiologic evidence helped to identify Cavi brand papayas, distributed by Agroson’s LLC, as the likely source of this outbreak. Therefore, authorities advise avoiding consuming these. Other papayas imported from Mexico are considered safe.

Apart from this, nine people sick were added to this outbreak, increasing the total sick count to 71 persons. 27 people have been hospitalized and no deaths have reported.

The Centers for Disease Control and Prevention (CDC) and the U.S. Food and Drug Administration (FDA) announced that there is an open investigation of a multistate outbreak of Salmonella Uganda illnesses linked to whole, fresh papayas imported from Mexico. So far, 62 people have been reported sick with this Salmonella strain in eight states: Connecticut, Massachusetts, New York, New Jersey, Pennsylvania, Rhode Island, Florida, and Texas. 23 people have been hospitalized and no deaths have been reported. 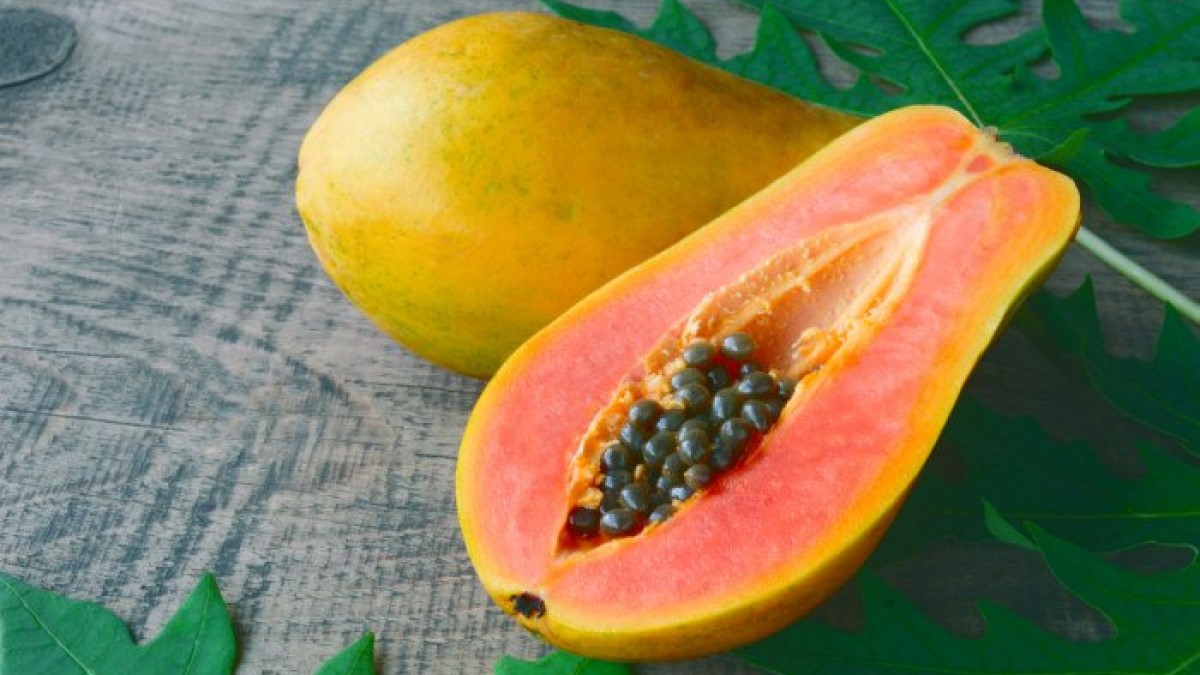 The CDC advises to consumers in CT, MA, NJ, NY, PA, and RI not to eat any whole, fresh papayas from Mexico, and discard these. FDA stated that no recalls have been made and that they will work with their Mexican food safety counterparts to better define this outbreak.

Restaurants, retailers and/or other food service operators should check their facilities for imported papayas and contact the authorities in case they find potentially contaminated food.

More information is expected to be released as the investigation continues. For more detailed information, you can check the full outbreak notice by the CDC and the FDA.

“I ordered the chilli combo...approx 4:30pm on..5/12/2020...by midnight I had stomach cramps.. projectile vomiting,and profuse diarrhea... I made it back to Dallas...where I was treated by my PC provider for food poisoning...NEVER WILL I EAT THERE AGAIN... ”

“Just went to the drive thru and
purchased a decaf caramel iced coffee, an egg n cheese croissant, and tater tots. After eating the croissant and drinking half of the coffee I felt queasy..now I have diharrea and have vomited twice ”

“Ordered 3 chicken sandwiches and 3 drinks one for me the other two for my sister who is a nurse and her coworker to drop off for them at her work. We all were sick after eating all night and the next day. Nausea diarrhea stomach cramps. ”

“I had a chicken buffalo salad and shortly after began feeling sick and experiencing diarrhea. ”

“I ordered both Traditional wings and Boneless wings on 2 separate occasions the latest being this week on Tuesday (Traditional wings only). I had stomach pain and diarrhea each occasion . I am not sure why this happened as I have never gotten sick for years eating the same wings... ”

“5/18/20 ordered several meals, 2 carne asada plates. Requested meat well done, got home and after eating 3/4 of the meat which tasted a bit odd noticed meat was a bit red. About 4hrs later started getting severely nauseous, vomiting and

This is the 2nd time we become ill from... See More consuming dishes purchased at this restaurant for which it seems they are not sanitary. ” 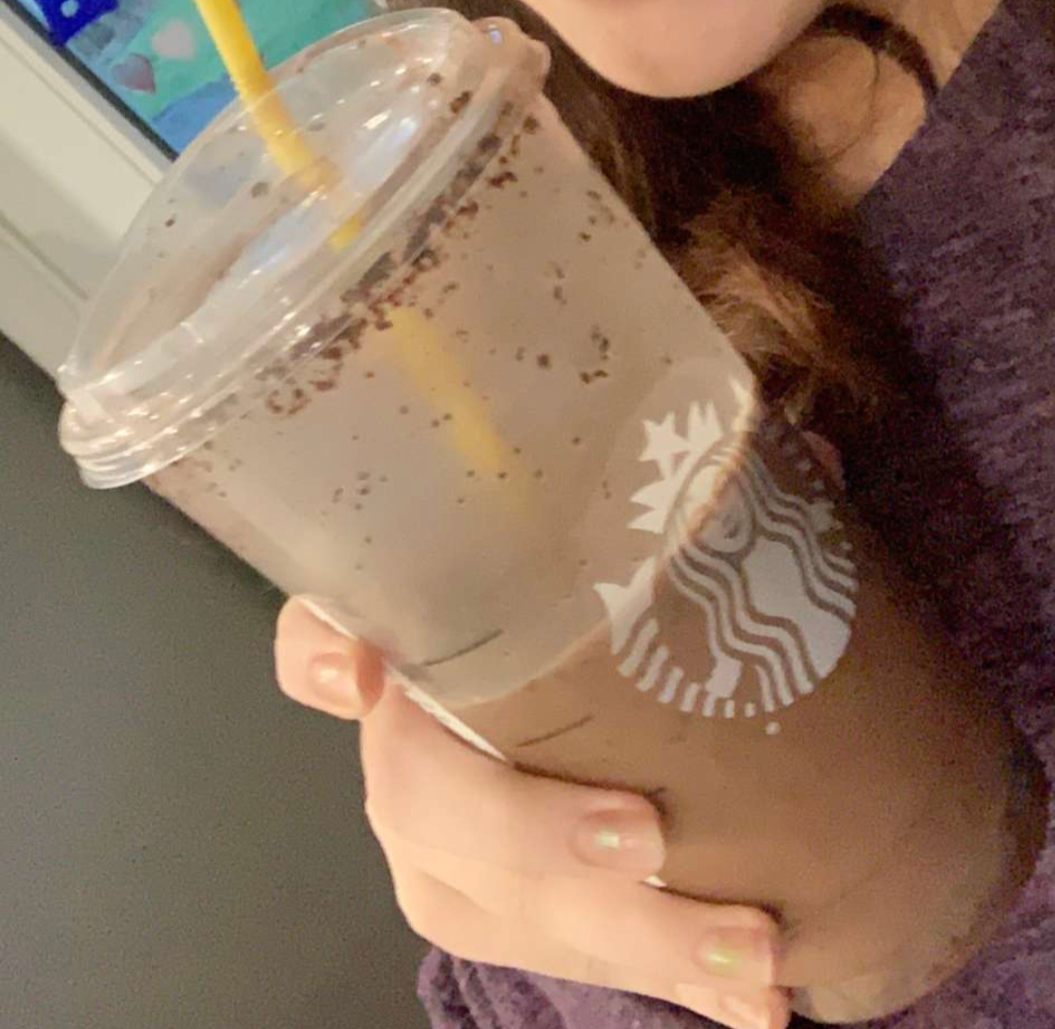 “Double Chocolate Chip Frappuccino, right after I ate it i started feeling bad and now it’s worse the next day. I feel nauseous, my taste is being weird, and my stomach is moving around a lot. This is awful, i’ve never experienced food poisoning from there before. ”

“apple pie 6 hours before I got sick my mother ordered their food. I ate only the apple pies. 6 hours later, I had excruciating stomach cramps, nausea, and eventually vomiting. Only I got sick. It took 9 hours of near constant stomach pain and nausea for it to finally... See More stop. I’m not religious, but this really made me cry for help from God. ”

“My girlfriend got sick after the first meal she had it was a plain chciken sandwich with white cheese, a few hours ago the symptoms started occurring almost immediately I'd say 15 minutes after ingesting it on 14th streets chicken sandwich ”

“My husband got sick at mini get together at Fifth Third sporting Area on the University campus. The event was sponsored by Fifth Third Bank. The event was held right before the final home basketball game University of Cincinnati Vs Temple. They had the following items Chicken Fingers and Meatballs... See More in a sweet and sour sauce and cookies and soft pretzels with cheese sauce and pop corn and beer and wine and soda. ”