Almost 100 Customers Sick with Norovirus at the Arby's in Springfield, IL

The Sangamon County Department of Public Health ordered the closure of the Arby's at 3009 S Dirksen Pkwy, in Springfield, IL, after identifying at least 52 people who reported getting sick since the restaurant reopened. In total, 92 people have recently gotten sick from this location. The cause of the outbreak has been determined to be Norovirus.

If you ate from the Arby's on South Dirksen Parkway, Springfield, IL location recently and developed vomiting, diarrhea, fever, or other food poisoning symptoms, report it now. 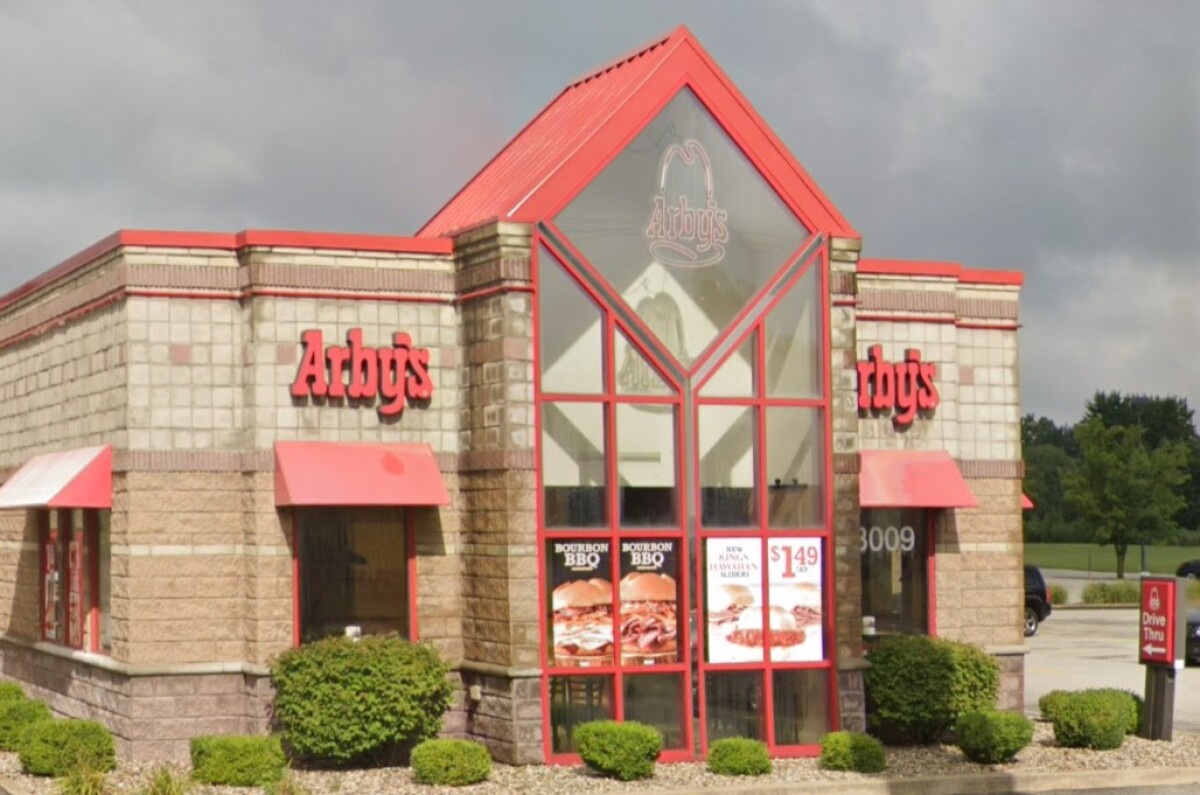 “My friend and I both ordered drive thru on April 9th 2021 and suffered intense illness less than 24 hours after eating. We both vomited around ten times and I was hospitalized for dehydration. My friend has found three more people claiming the exact same location had given them a similar illness the... See Moresame week - one of the victims also needing to be hospitalized. Looking on google, this same location has a review claiming she had gotten food poisoning on April 11th as well. See Less”

“I ate there on Tuesday April 13th and by the time I got home I had diarrhea then nausea, my eyes swelled up and I blacked out twice! I’m still not 100% better. See Less”

“I had the blooming chicken two days ago and I am still having diarrhea. I had a hard cider, baked potato, and the bread they serve. See Less”

“Stony crab Threw up for 7 days kept drinking water and juice throwing up and diarrhea ate a few crackers along the way and stuck it out. 4 days now not throwing up getting a clear mind with a lost wondering what happened.
March 28 See Less”

“2 friends and I ate lunch there on April 7, 2021. I’ve been vomiting, had chills and diarrhea ever since. I hope this runs it’s course soon. I ate the chicken finger salad with honey mustard dressing. See Less”

“I hate a cheesy Gordita crunch and the cheesy fiesta potatoes. I started feeling really sick a few hours after eating it yesterday and now today I have had watery diarrhea so many times and have thrown up a couple times. See Less”

“Food from there  2 people got sick- they ordered the same prime rib. Symptoms started 7 hours after they ate.  See Less” 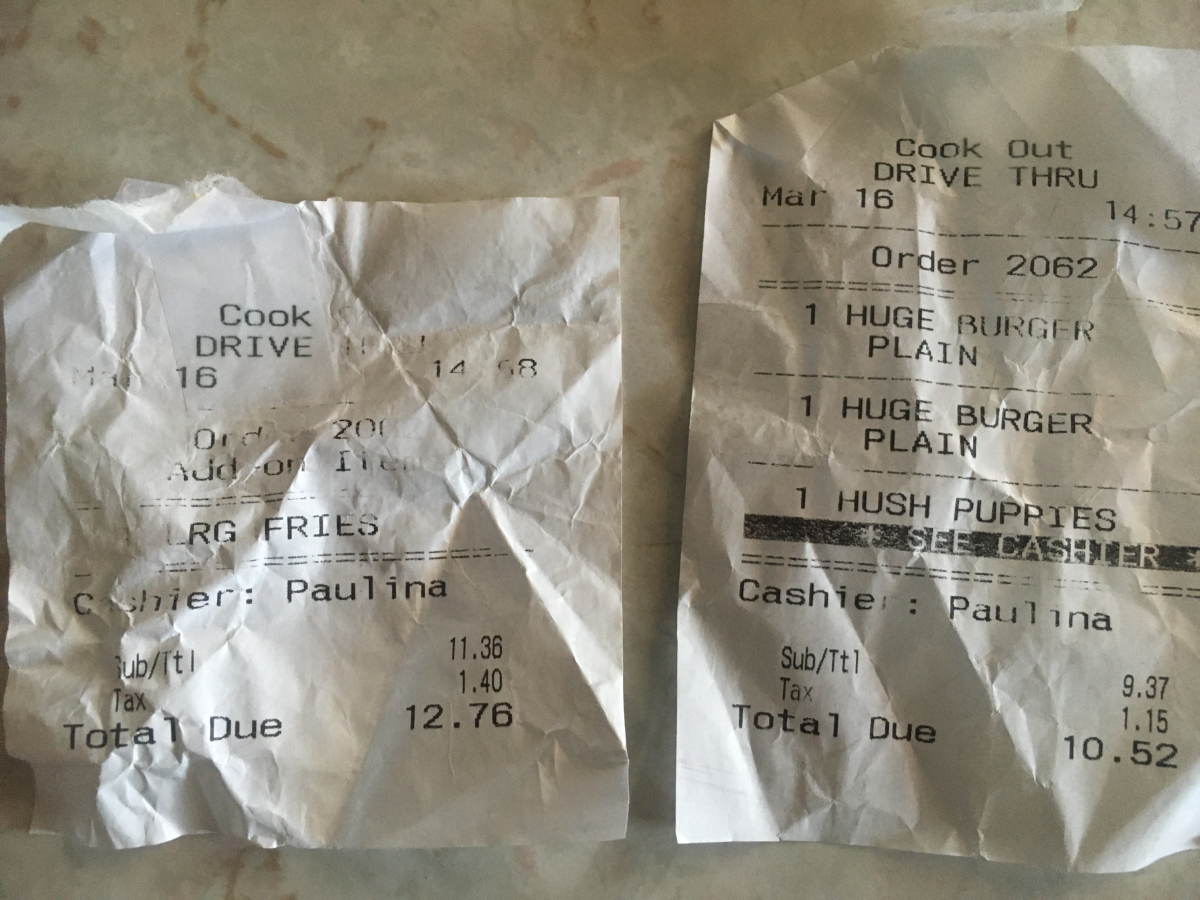 “Around 5 pm on 13 apr 2021 I usually don’t eat fast food at all , I was very hungry I thought a bit of protein so I bought 3 pieces tender chicken from there .
After one hour I start feeling sick and nauseous & crump
around 7 pm sharp pain in my stomach it was very intense, I couldn’t breath tha... See Moren I start vomiting, between each time I vomited the pain in my stomach got worse .
Around 10 pm start feeling ok and no more pain , just nauseous and tired. See Less” 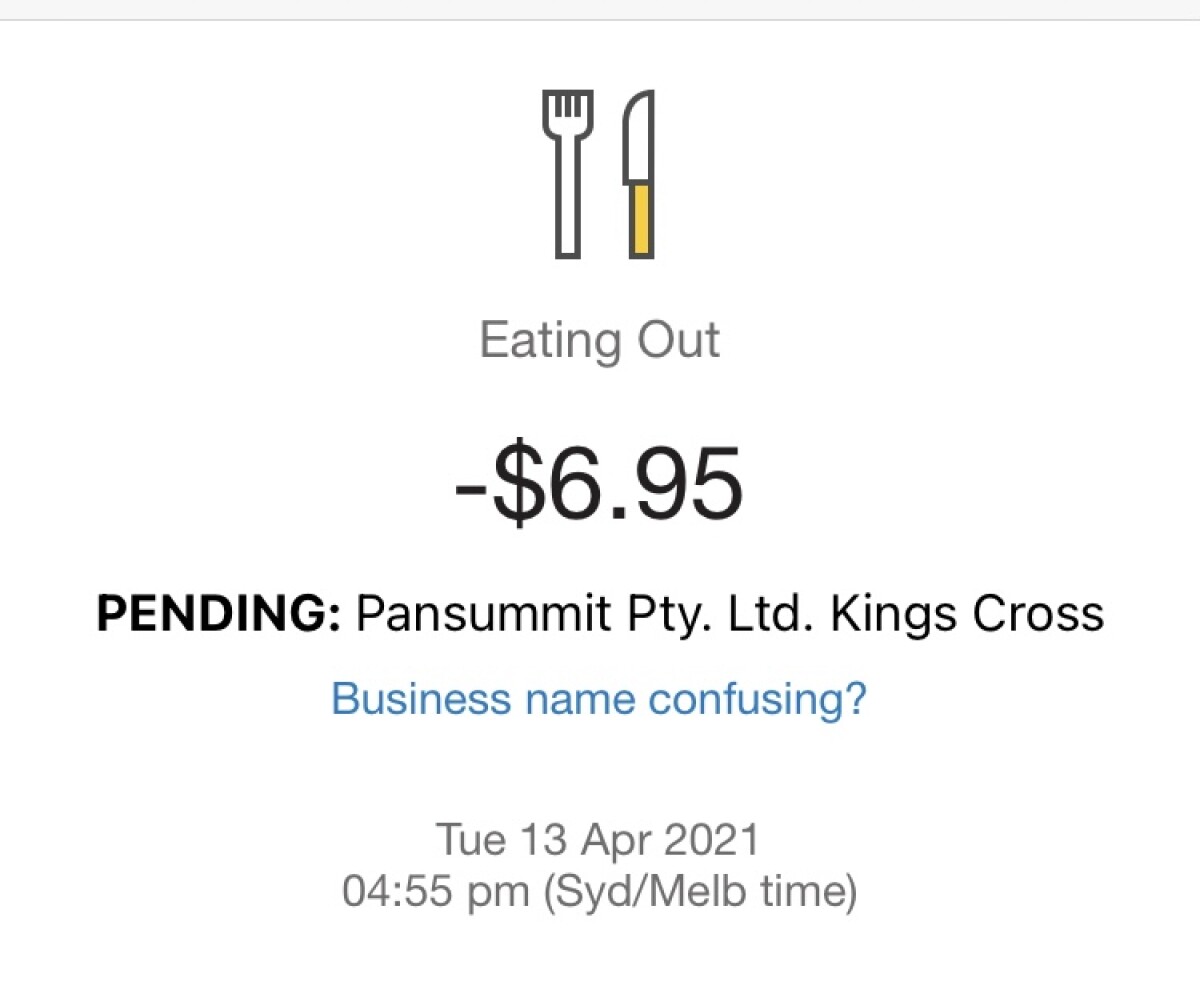 “Ate a big bag for lunch and started to get sick about 8 hours later.Then began to puke violently all morning.The smell was foul.
Yesterday/todday See Less” 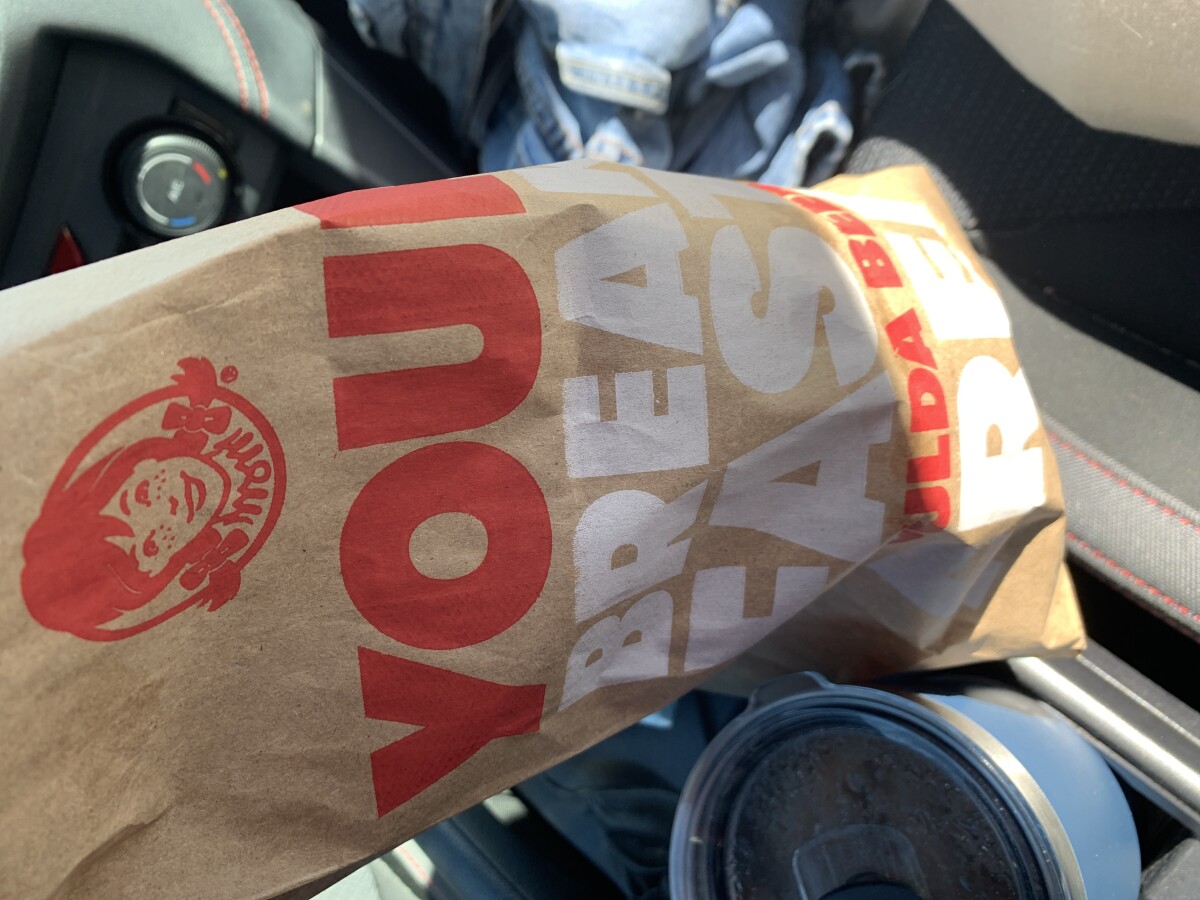 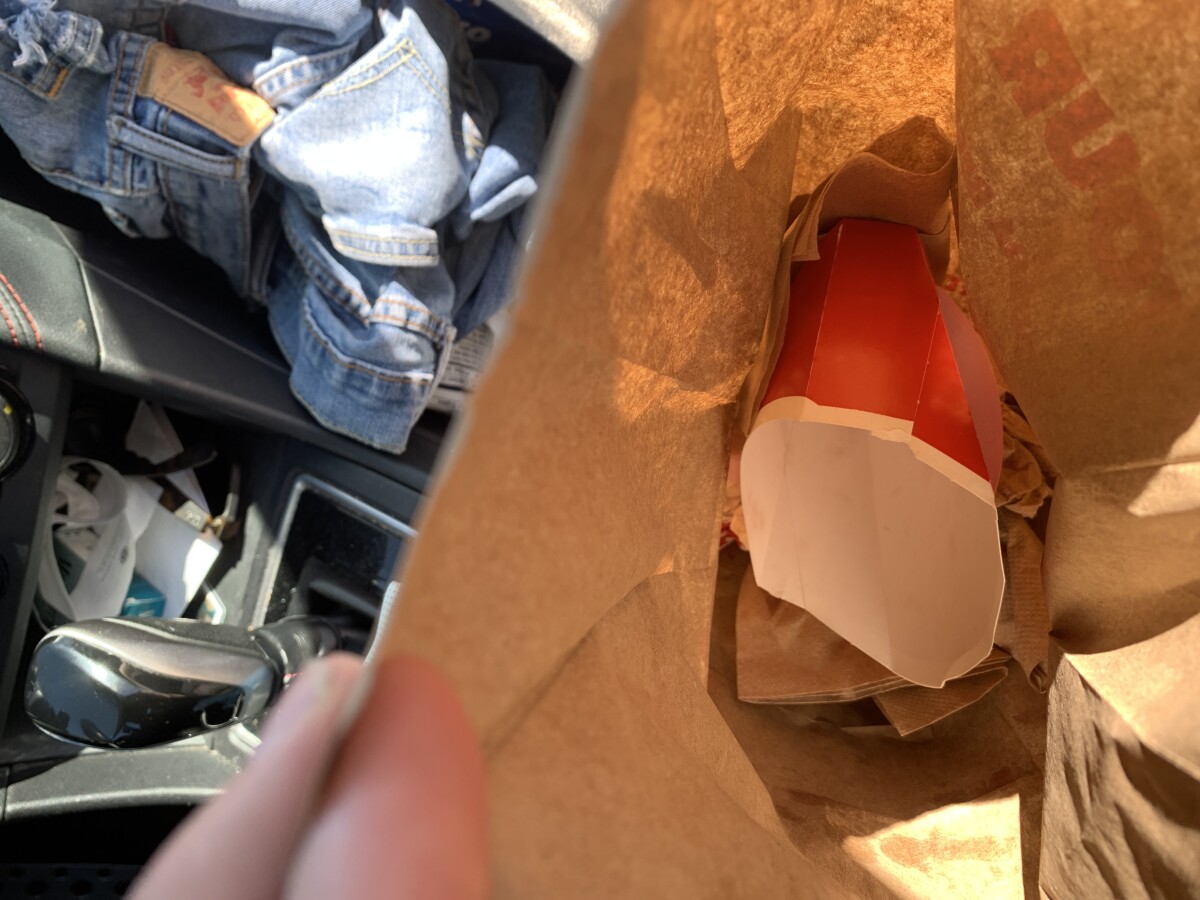 “Had takeout. Ordered food online got recipes and everything. 2 hours later cramps and diarrhea. Girlfriend has the same issues. See Less”

“On Wednesday 3/17/2021 I brought an alfredo Lean Cuisine to work with me to consume for lunch. I drove 4 minutes from home to my place of employment. Stuck the meal into my work freezer. Around lunch time, I grabbed my meal out of my work freezer-- and the freezer had a very weird/rotten smell. I th... See Moreought maybe my coworker had left something in the freezer over night. I triple checked the expiration on my meal and though "no way, thats my meal smelling like that, it doesnt expire until 9/2021." -- on 3/17/2021 around 5pm , I began feeling nauseous and violently vomiting for about 6 hours straight. When I was done vomiting everything up, I was dry heaving. I had terrible stomach pains and lots of diarrhea. IT WAS MISERABLE! I went on to do a little more research, of my own, on freezer meals and food contamination. Never again will I eat a frozen meal, of any kind. See Less” 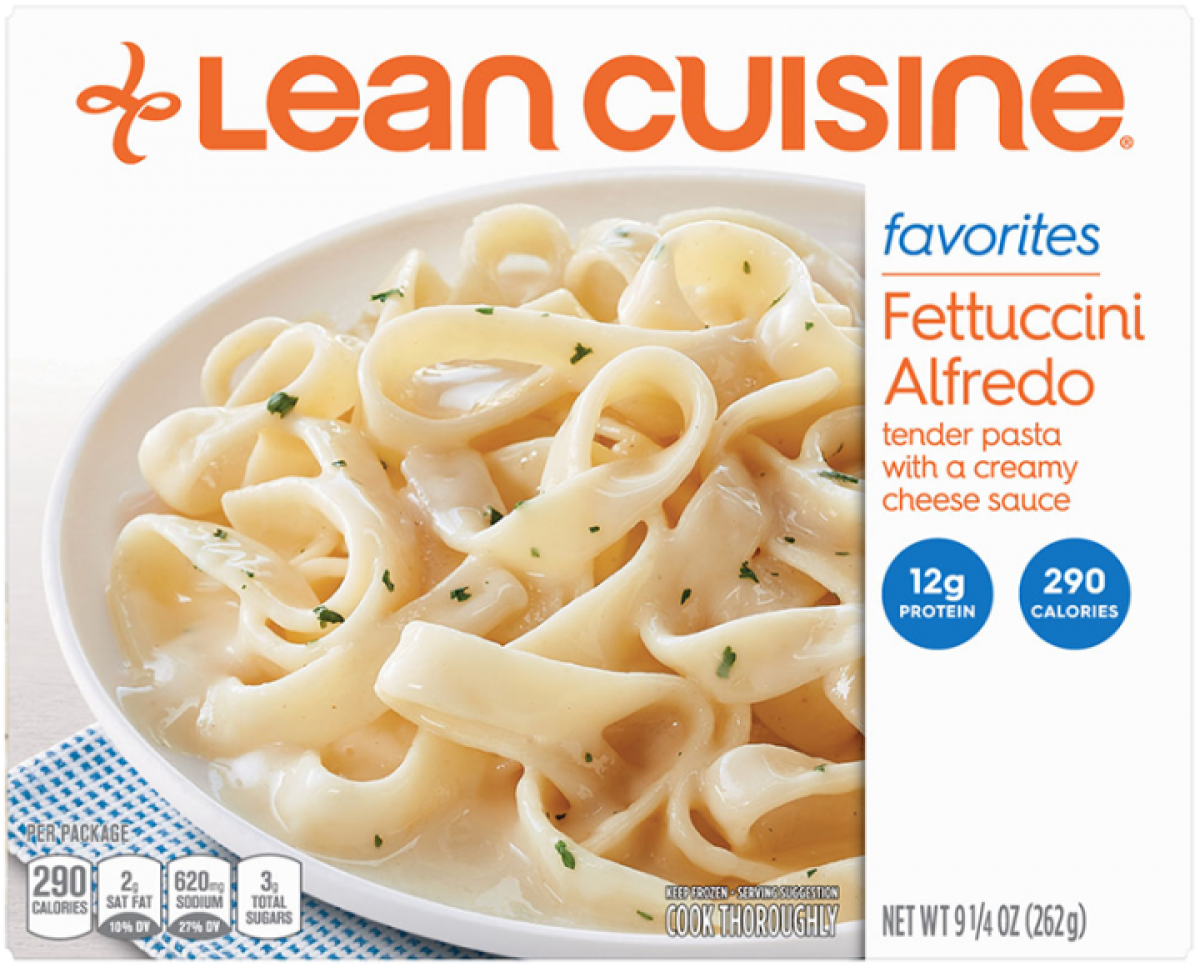 “The CFIA announced the recall of Hayter's Farm brand Onion & Parsley Turkey Burgers products by Hayter's Turkey Products Inc because it contains wheat which is not declared on the label. There have been no reported illnesses associated with the consumption of these products.

Check the full recall details on the CFIA website inspection.canada.ca 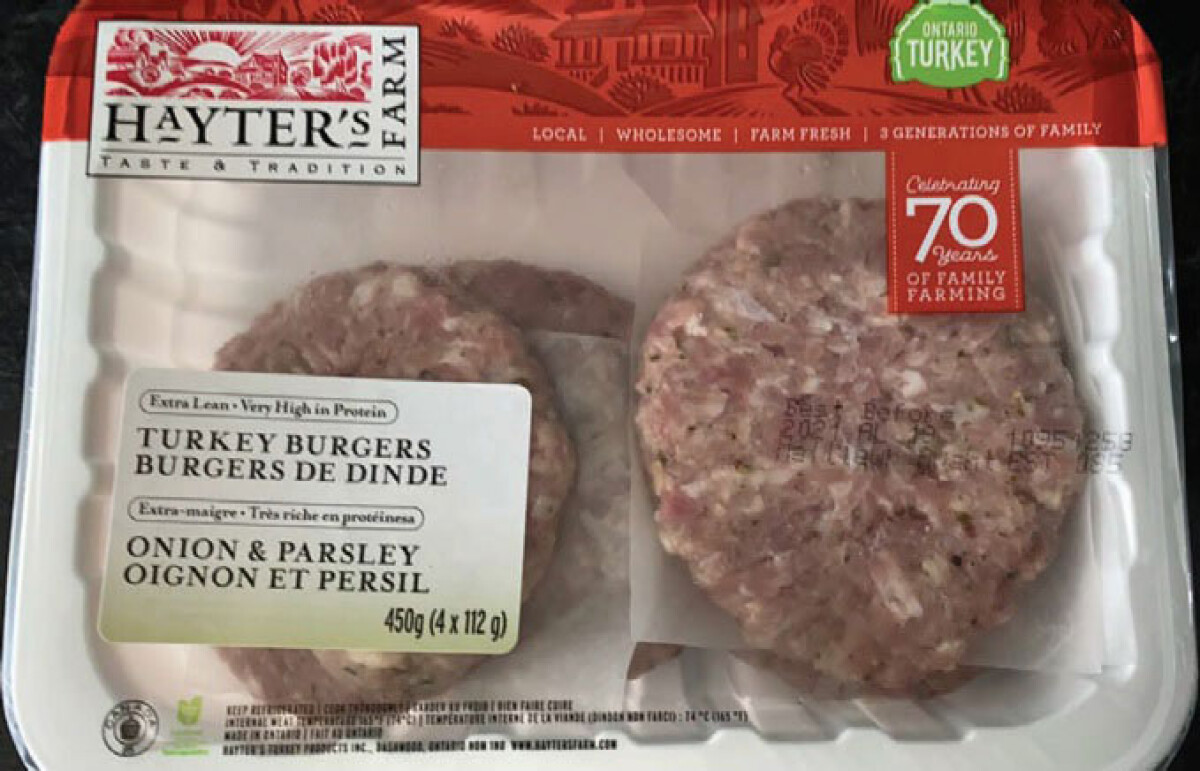 “My husband got dizzy a few hours ago. He was driving and had to pull over and take a few minutes before he could drive back to motel where we are staying, Our 15 year old son says he has had stomach cramps and diarrhea since he woke this morning. He says he has been getting waves o dizzy feelings a... See Morend waves of intense stomach pain
By the time he got back( a few miles) he was really nauseous, he went straight into restroom and vomited with intense abdominal pains I myself am feeling nauseous and have been really tired all day. We ended up having to pay for motel here again because none of us feel up to being able to travel. Especially not driving See Less” 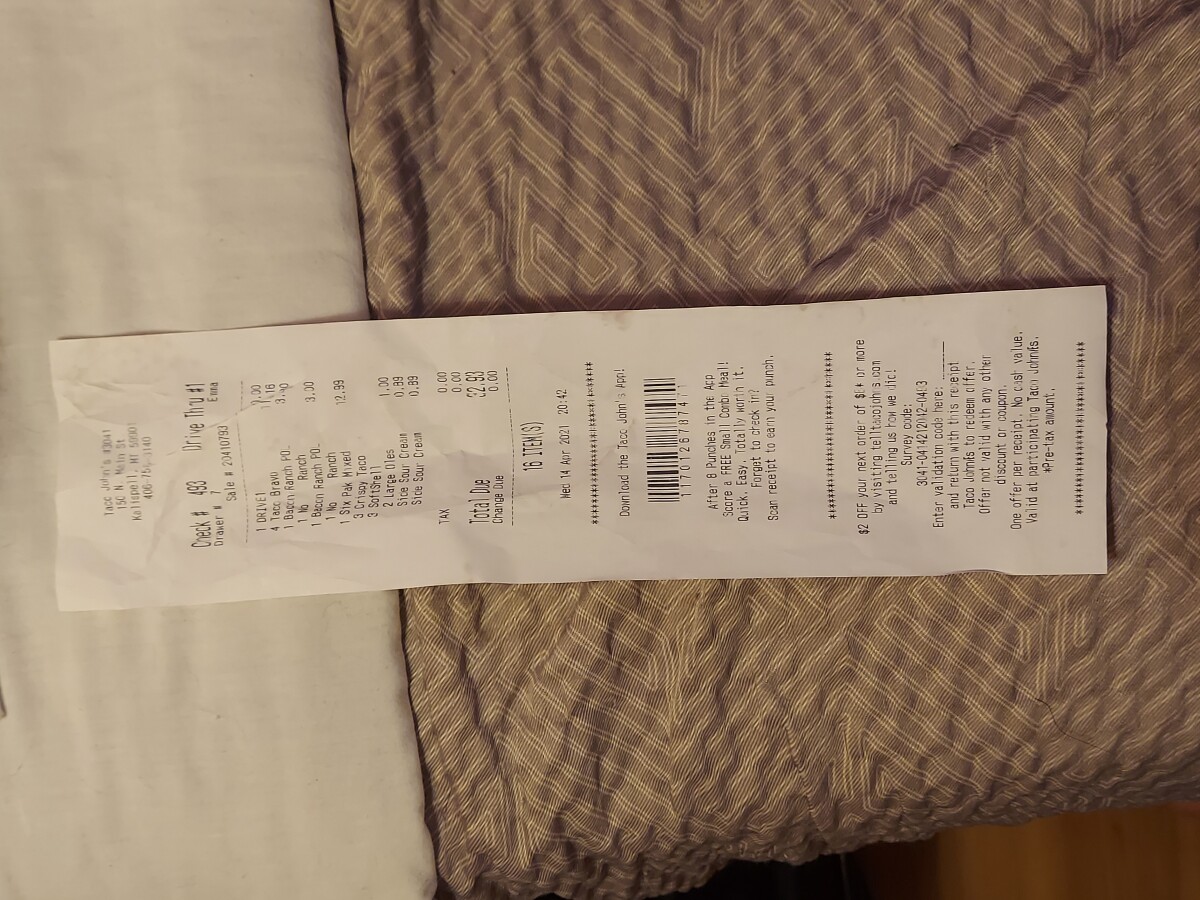 “I ate This April 9th 2021 at 12 in the day. Beeferoni. I purchased them for 1$ a can for 3 cans
I'm an adult and can heat up soup correctly, so that wasn't the flaw.
I, the next morning, at 4 am was awoke with bad stomach pains. An hour and a half later at 530 I was throwing up left over beefero... See Moreni grease and tasted like chemicals. See Less” 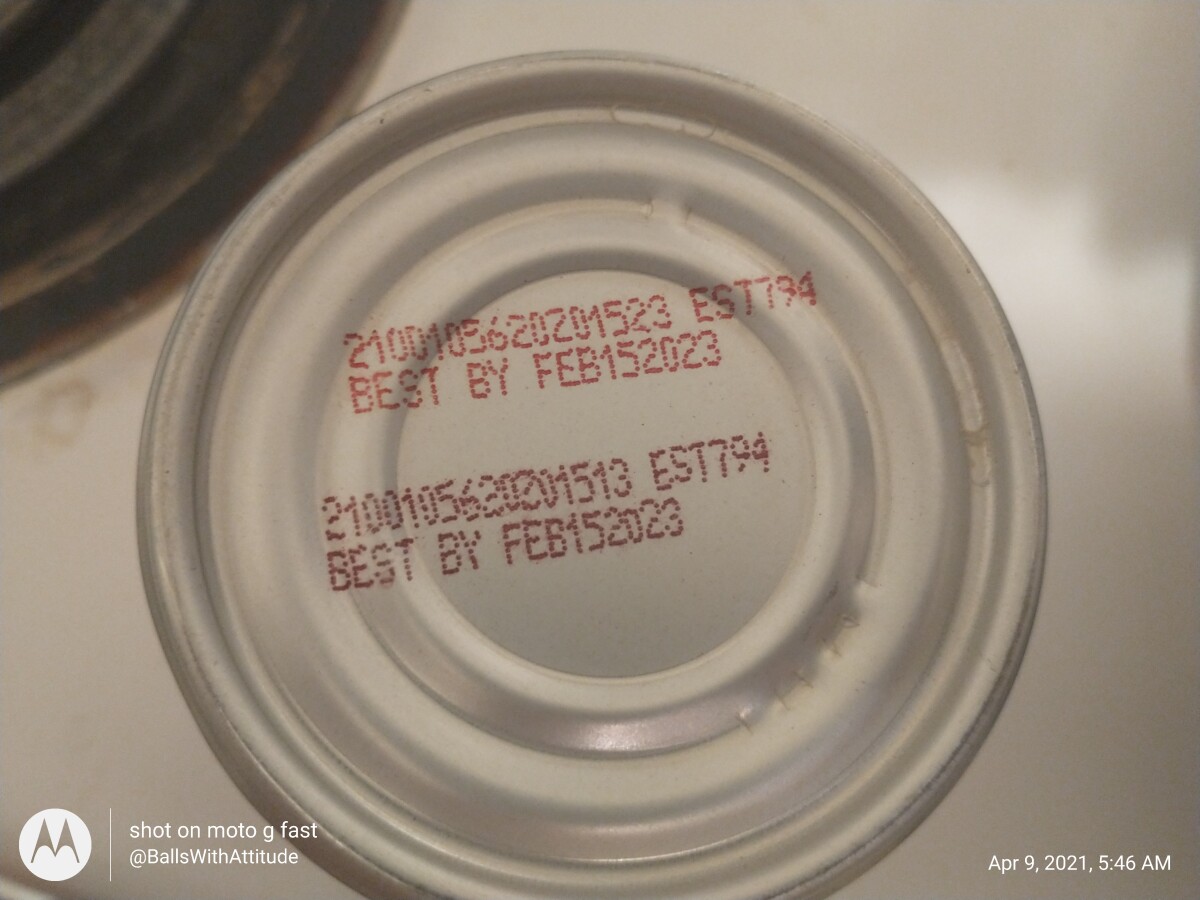 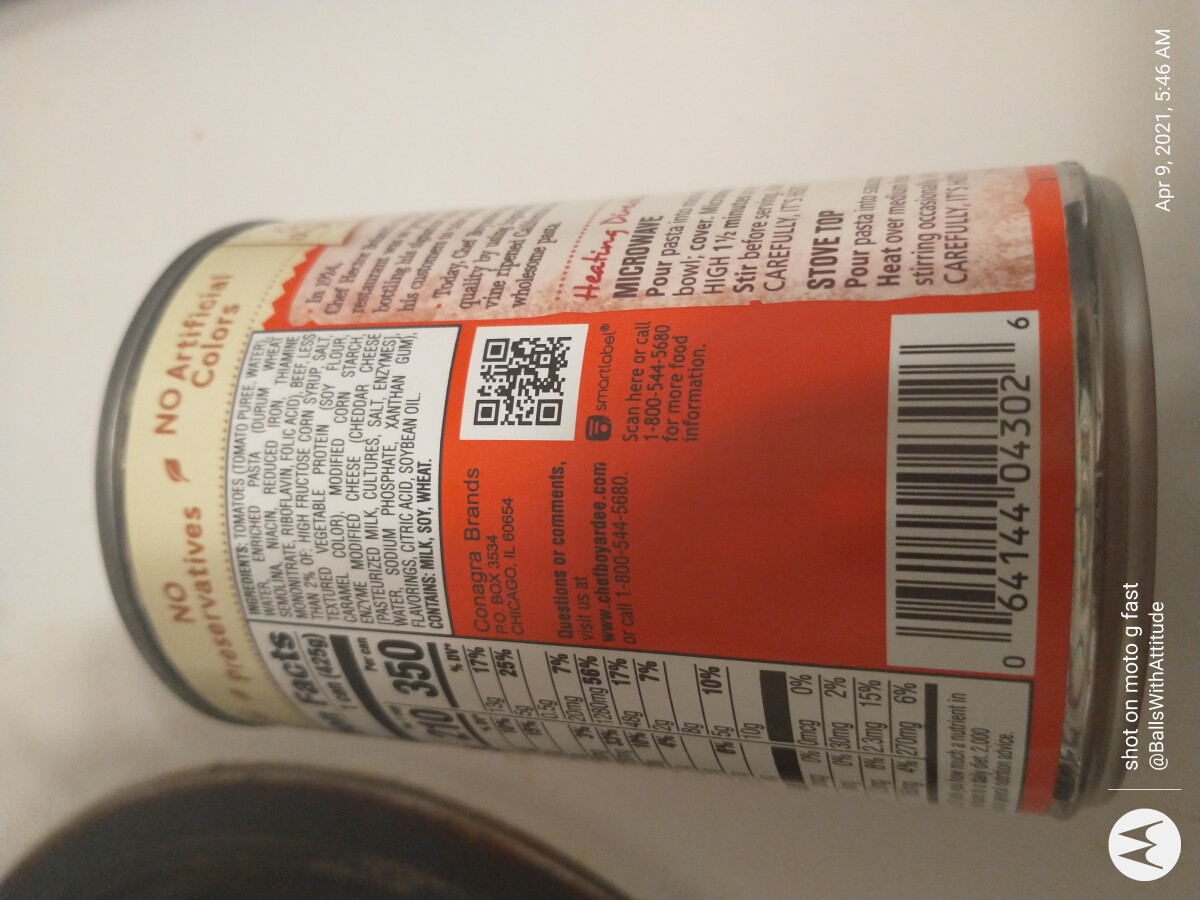 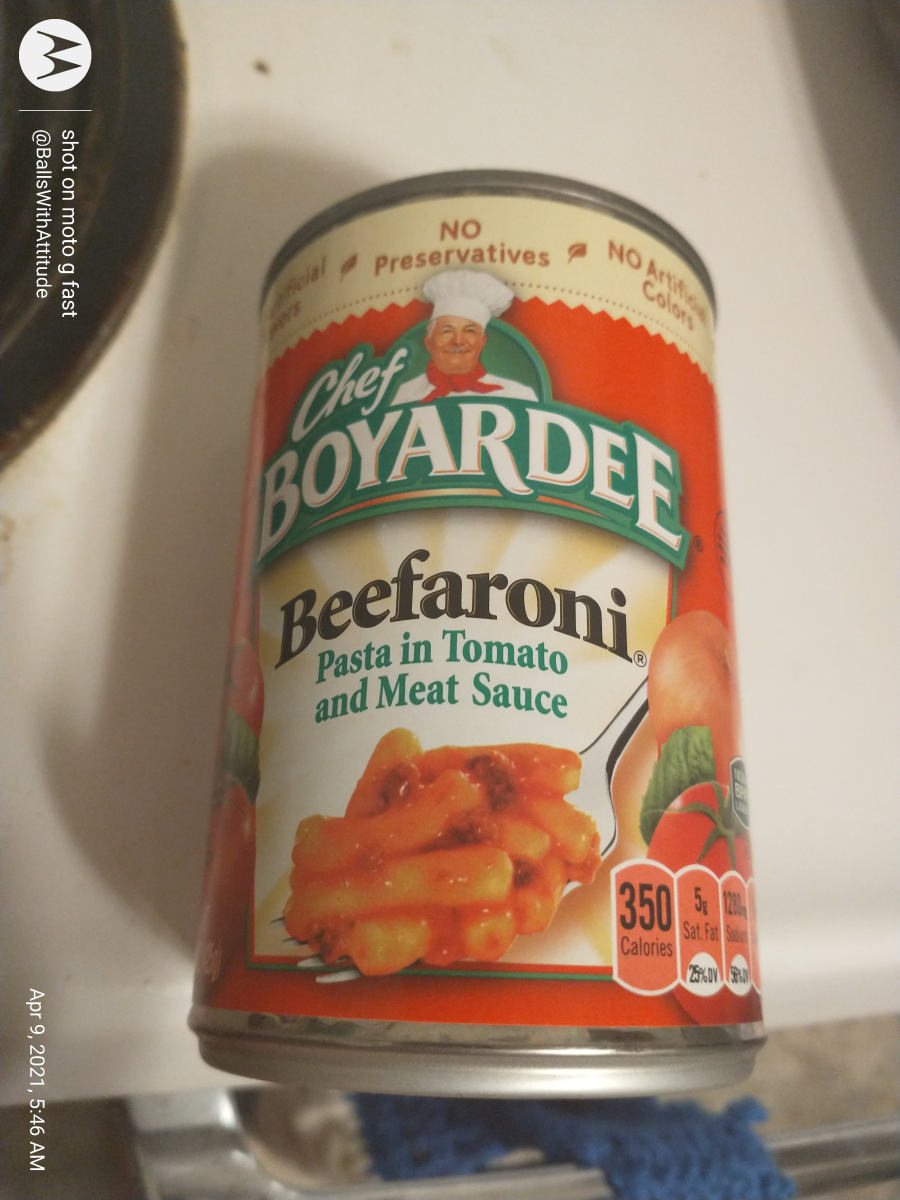 “The FSA announced the recall of Taste the Difference Medjool Dates by Sainsbury’s because the products might be contaminated with Hepatitis A.

FSA advises consumers not to eat the recalled products. Instead, return it to the store from where it was bought for a full refund.

These products might be contaminated with Hepatitis A. Symptoms caused by Hepatitis A usually include fever, nausea, abdominal cramps, diarrhoea, dark-coloured urine and jaundice (a yellowing of the skin). 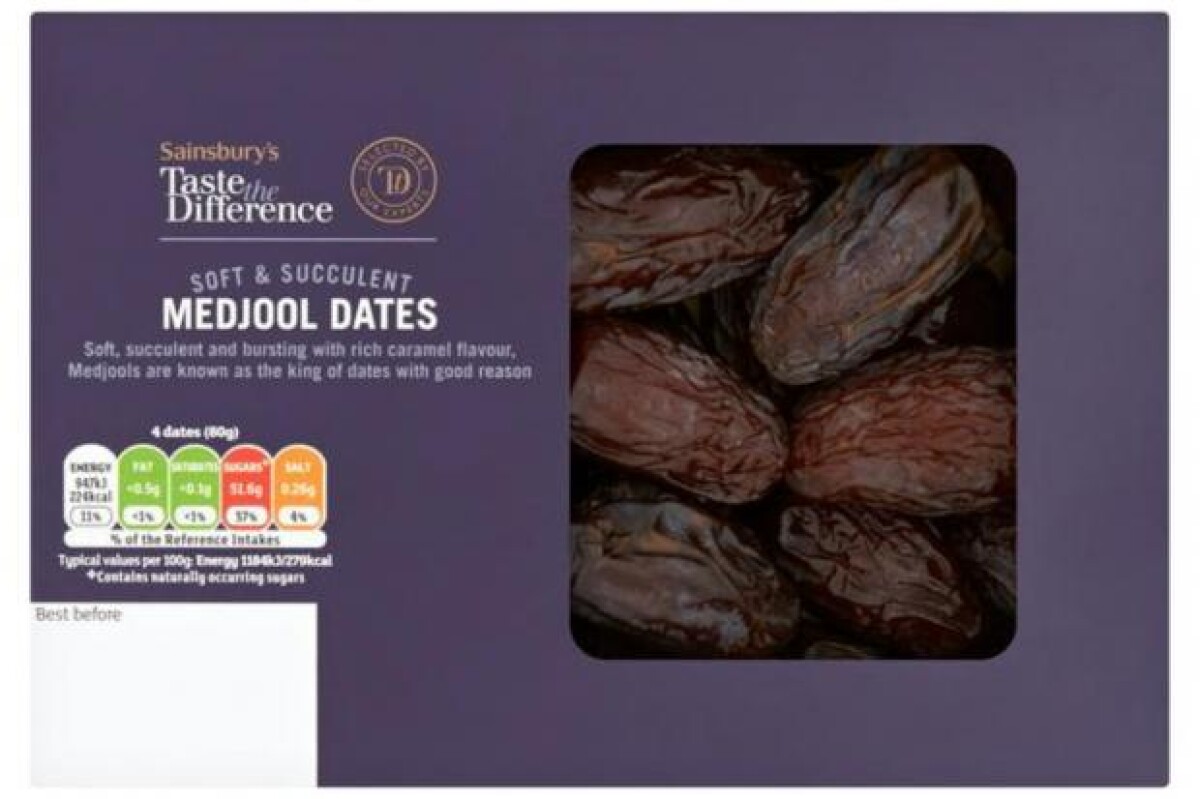 “Fresh tuna I got headaches and diarrhea immediatelt after eating freshly cooked tuna from the seafood section of this place. See Less”