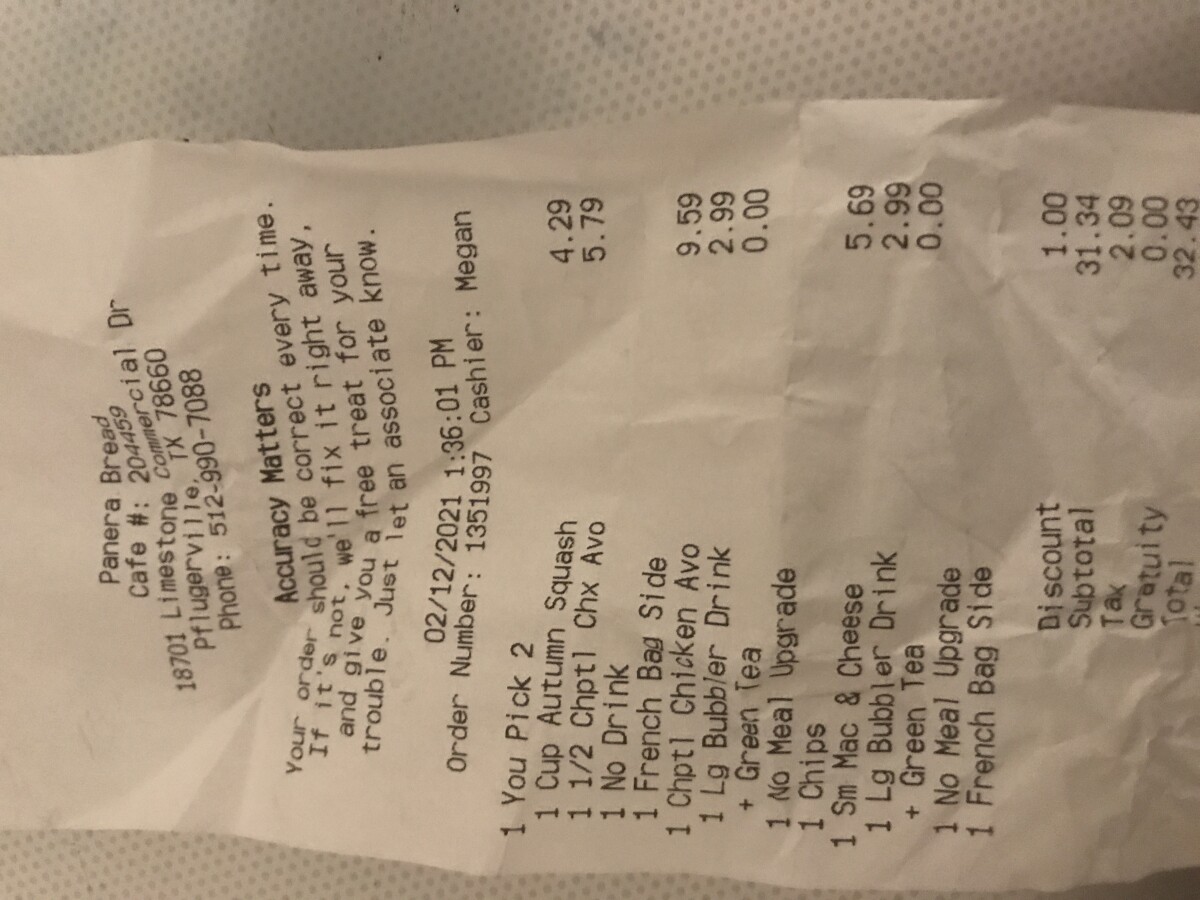 “Ate lunch there on Sunday, August 9th...became ill with aggressive diarrhea within 35 minutes, followed by body pain, chills, nausea that lasted several days. Missed all week of work and have just now begun to get back in feet. My wife also ate a small amount of my pizza and got sick as well, althou... 查看更多gh hers lasted only about 36 hours as she didn’t eat as much as I did. 少看”

“Visited restaurant on Sat evening July 18th-got 2 scoops of ice cream -Sneakers, butter pecan. The ice cream was down to the bottom of the container. I also remember the young lady had just checked someone out with her gloves on, then handled my waffle cup with same gloves. I later experienced a... 查看更多bd pain, nausea, diarrhea for a solid week, missed work, saw a physician, had CT scan of abdomen. Diagnosed with bacterial enteritis. I think these ice cream places need to discard all ice cream that has been sitting up during COVID-19 shut downs, also employees need to be trained to change gloves between customers. 少看” 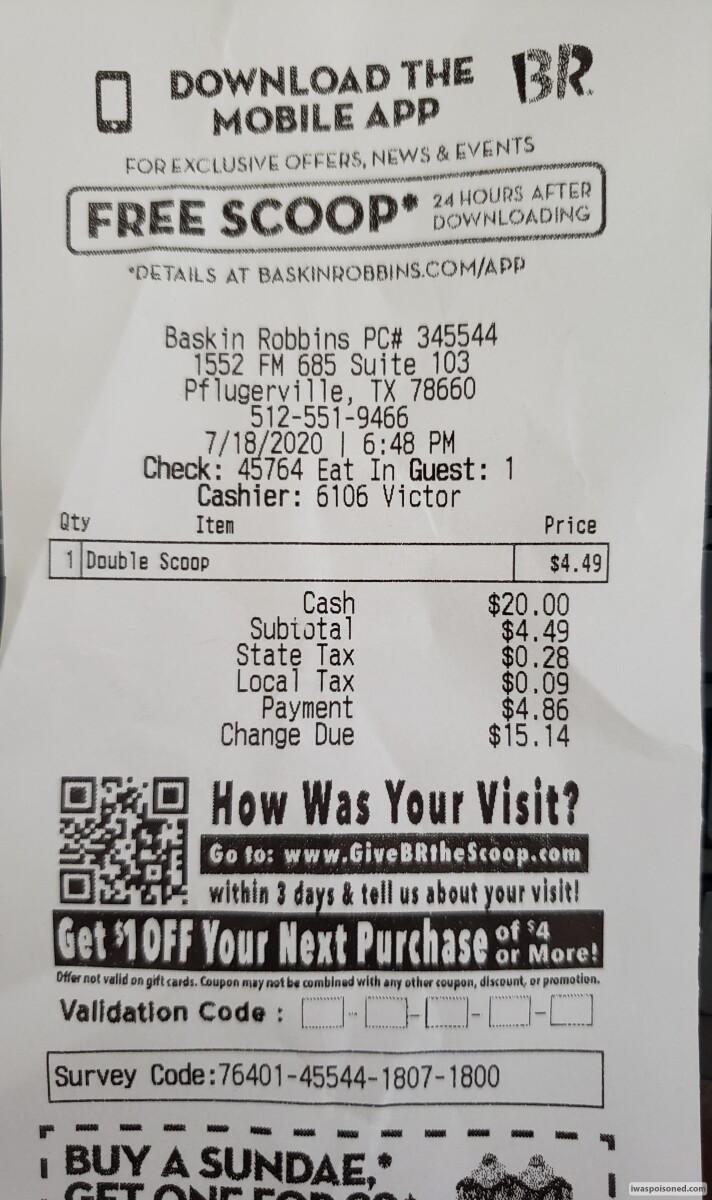 “Ate the pizza everyone in my family got the runs 少看”

“Eating pizza there Had our daughters bday there in January 11. Got the birthday party that came with 3 pizzas and drinks. First the drinks had a funny taste to it so I had them switch them out and it still had the same taste so we just left it alone. My son started having stomach pains After eating... 查看更多the pizza but he didn’t think much of it. Later that day me and my daughter started feeling sick. Then I started getting calls from the people that at the pizza at the party complaining of stomach pains, nausea, vomiting and diarrhea. So I tried to contact the restaurant to notify them of the situation. I emailed them 3 times and never heard anything from them. So I tried looking up their corporate number so that I could contact them but couldn’t find any number or info. We noticed stomach pains an hour- 2 hours after eating the pizza. It happened to everyone that ate the pizza. I tried contacting them but got no response. 少看”

“I ate an Impossible Whopper on Mon, Dec 27th at 9pm. By Tuesday afternoon, I had severe intestinal pain that has lasted 4 days now. 少看” 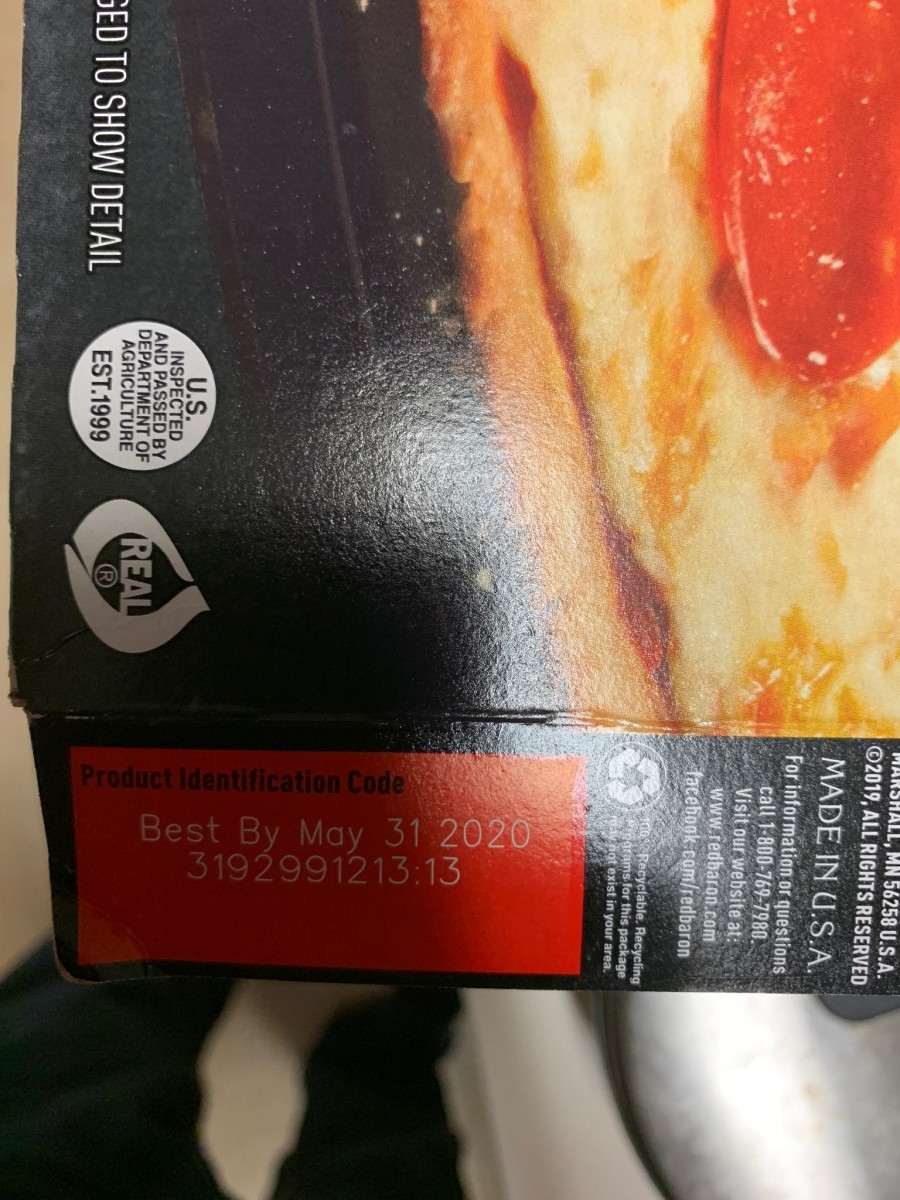 “I ordered a chimichanga from Uber eats on Saturday, November 23rd. The meal arrived within 20 mins of ordering. I ate the food and towards the end of my meal I bit into something hard and pulled it out of my mouth and noticed that it was a fingernail. Upset, I threw the food away and went about my e... 查看更多vening. About two hours later, I started feeling ill. My stomach hurt. I ended up throwing up and had diarrhea nonstop for 30 hours straight. The following day I felt Very lethargic, but went to an emergency clinic. They diagnosed me with food poisoning and said that the best thing I could do was take Zofran (RX anti nausea medicine) and wait for it to pass, but to drink a lot of fluids. The issue with drinking the fluids was that every time I’d drink water, my body would reject it. By about Monday evening I started feeling normal. Then mistakenly, I started eating normal foods again and the illness came back. I went into St David’s Er in Pflugerville on Thanksgiving evening. They ran some blood tests and did a CT scan on my stomach and told me that I have a parasite in my colon from eating something bad. I explained to them that this was the second time I had been seen. The first time was at a small emergency medical center. They told me that the bacteria can take up to two weeks to completely leave my system so it’s best to stick to liquid such as soup and water until the end of the two week period. 少看” 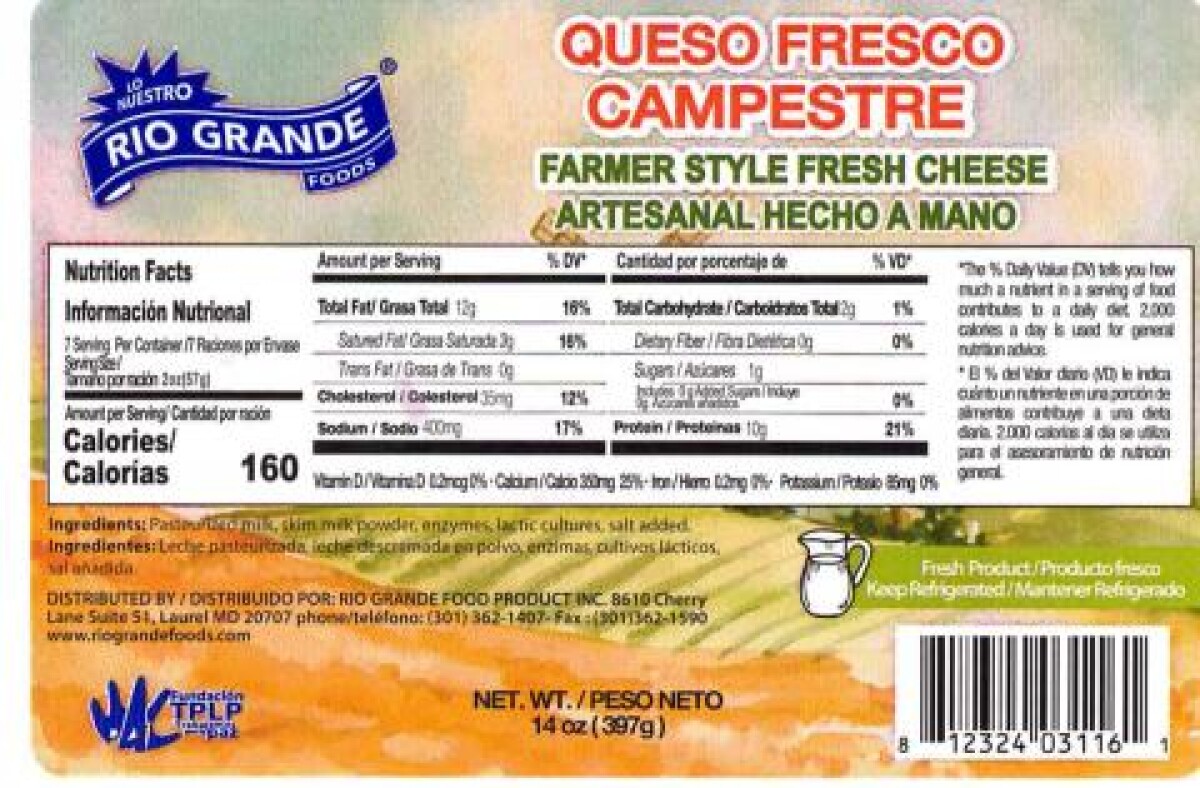 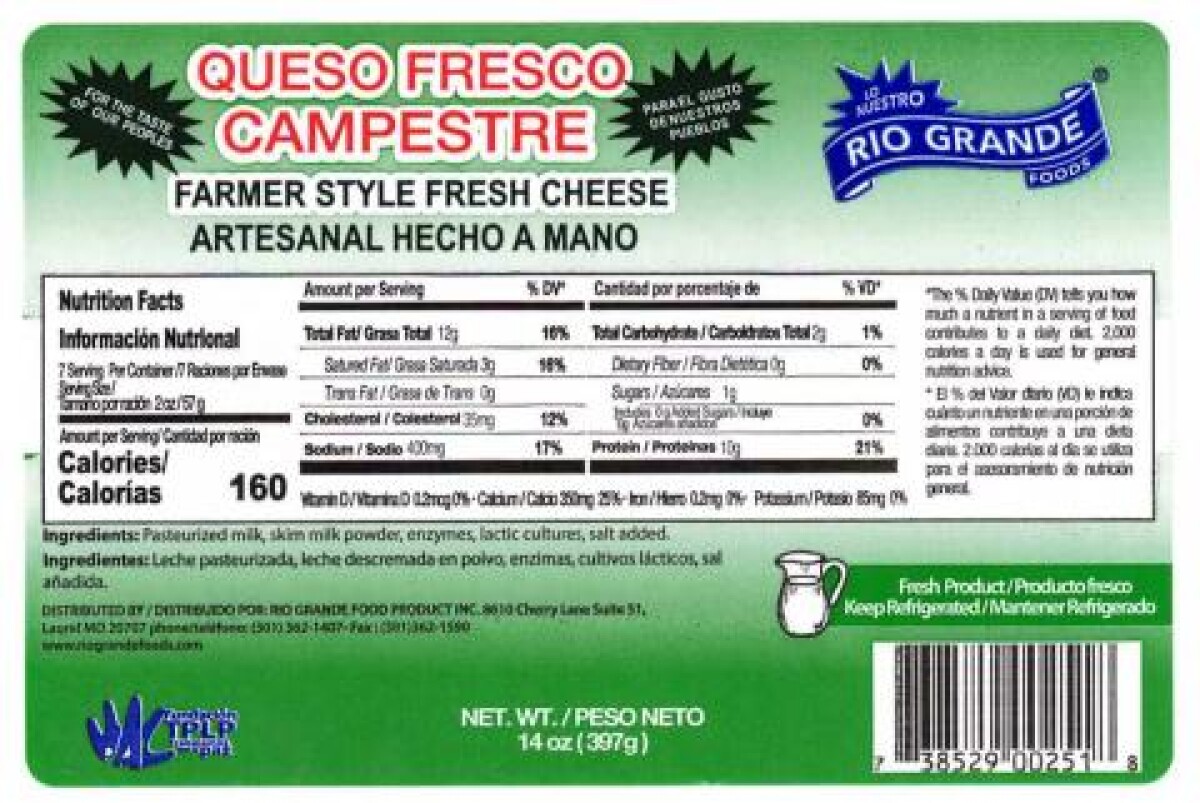 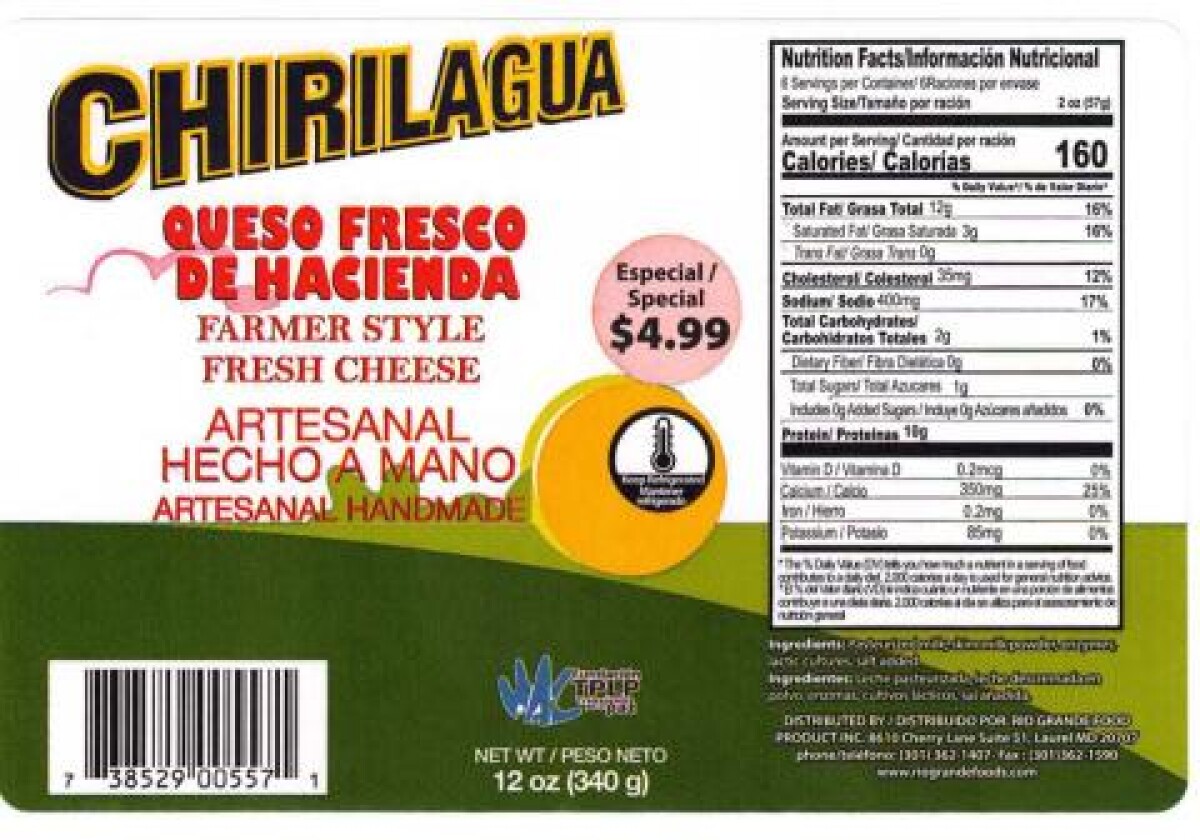 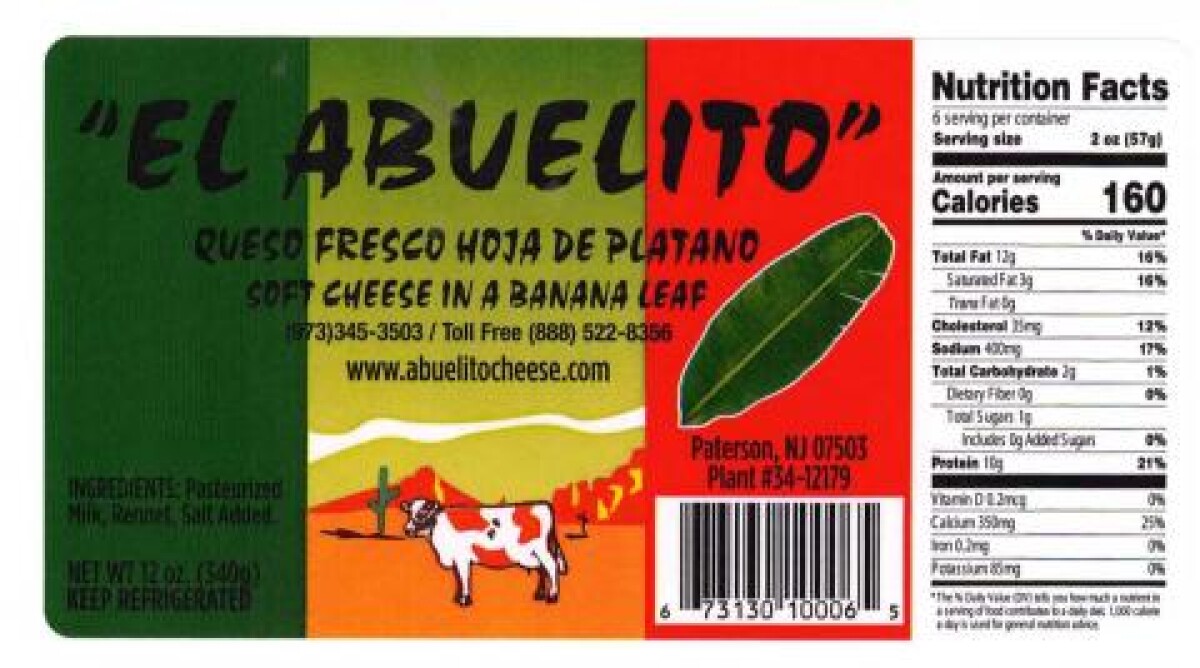 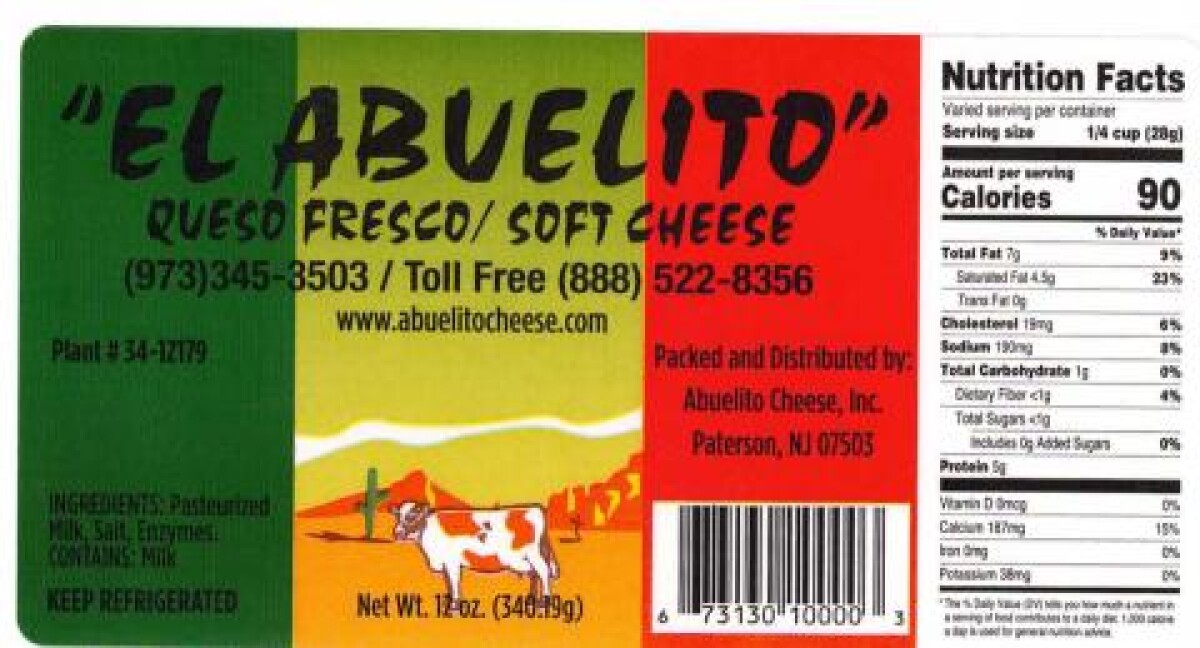 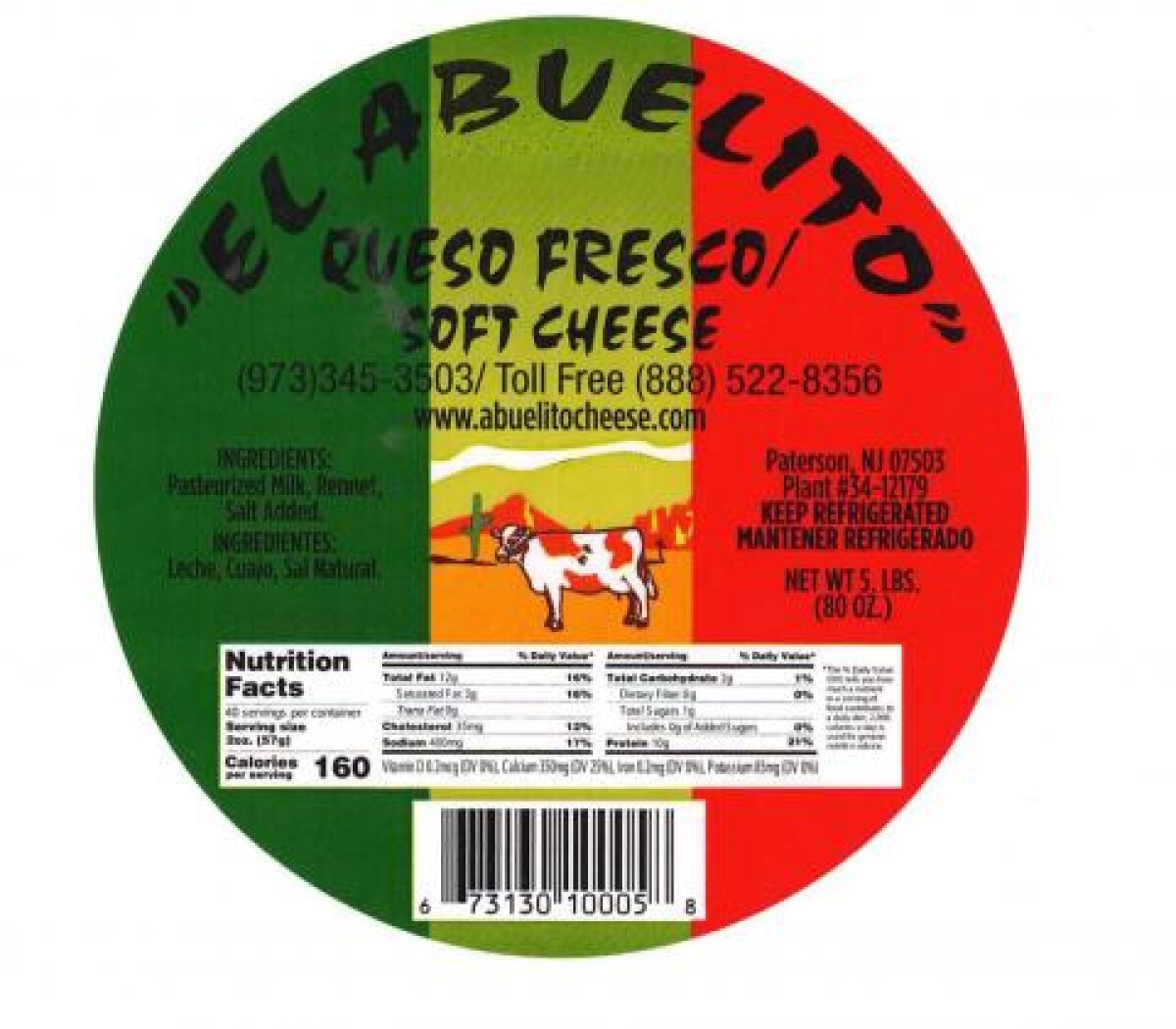 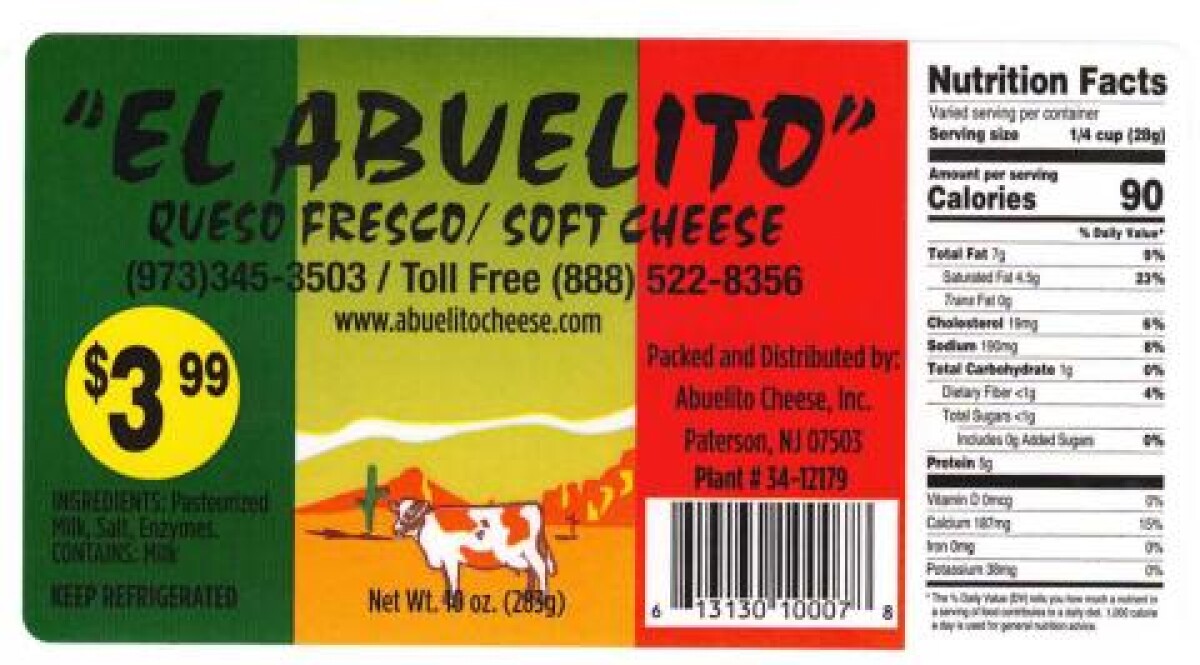 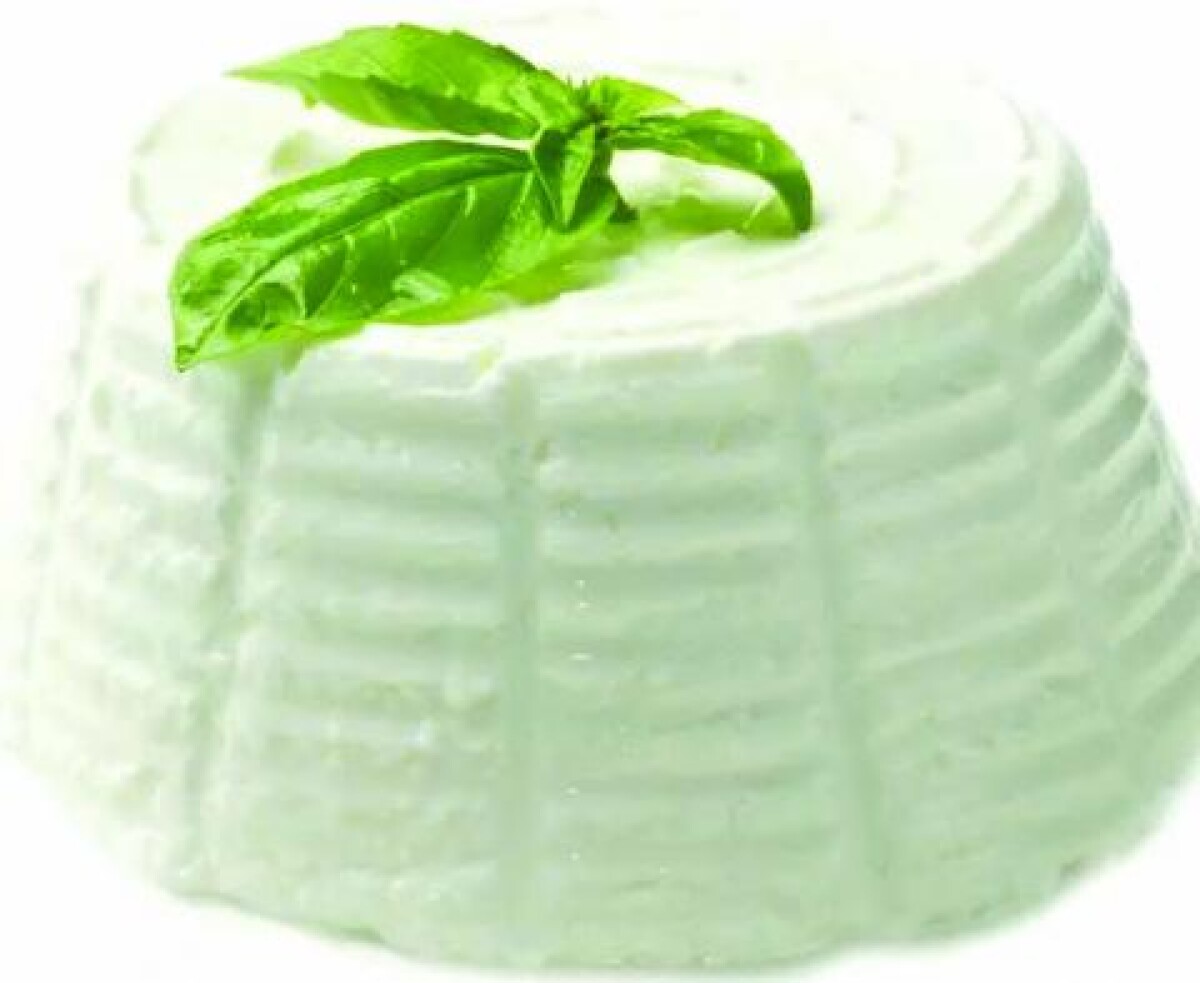 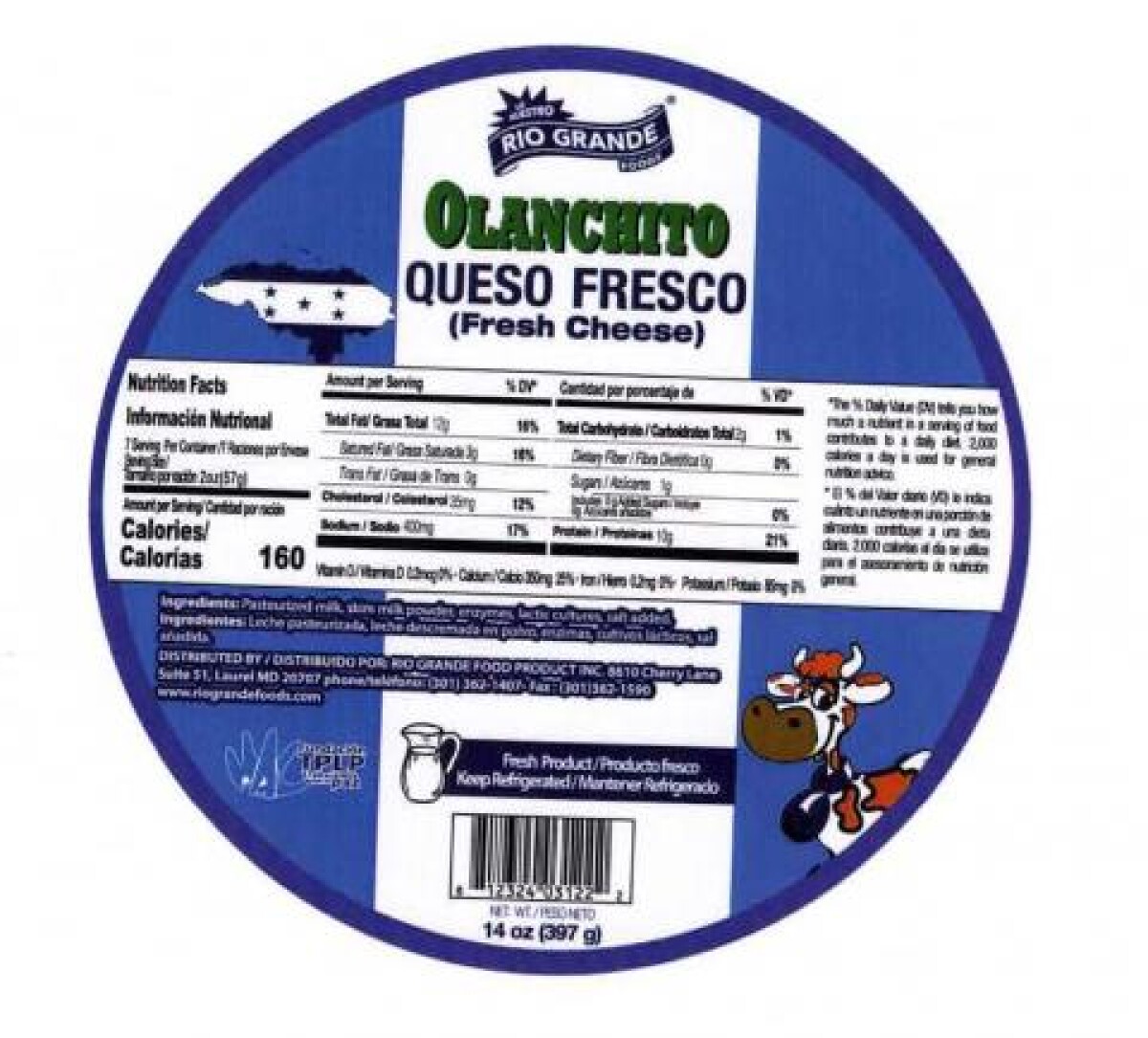 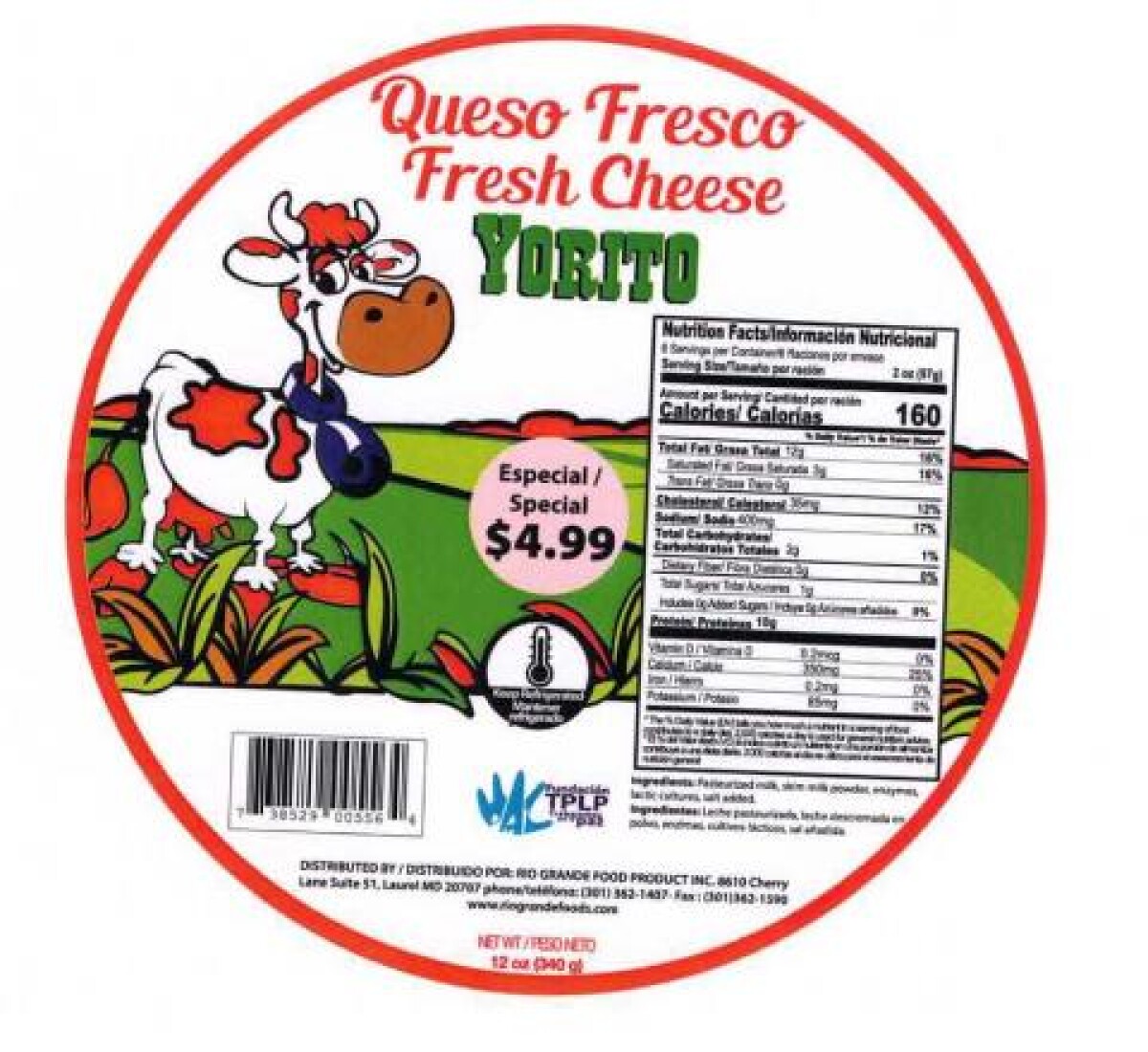 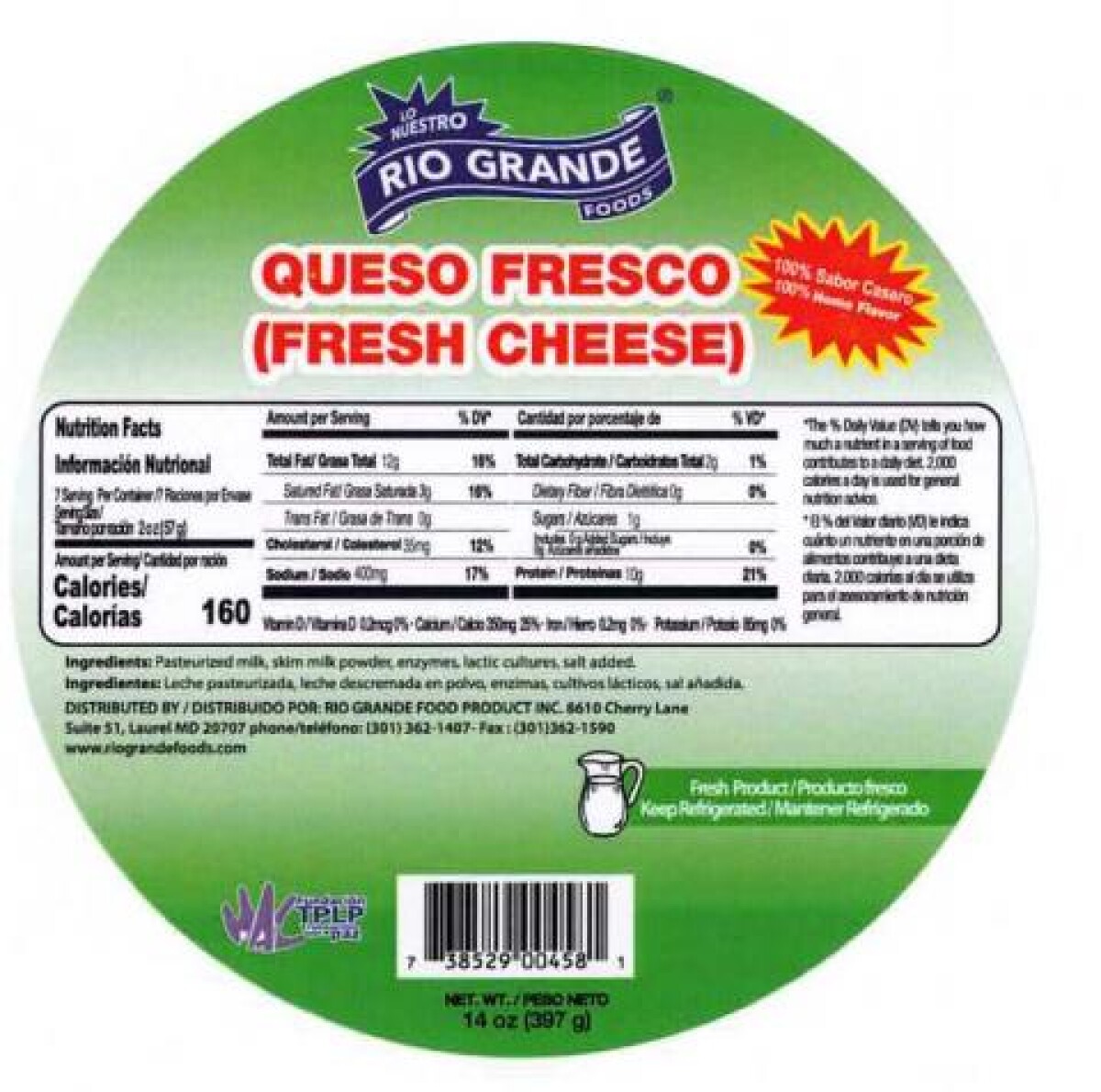 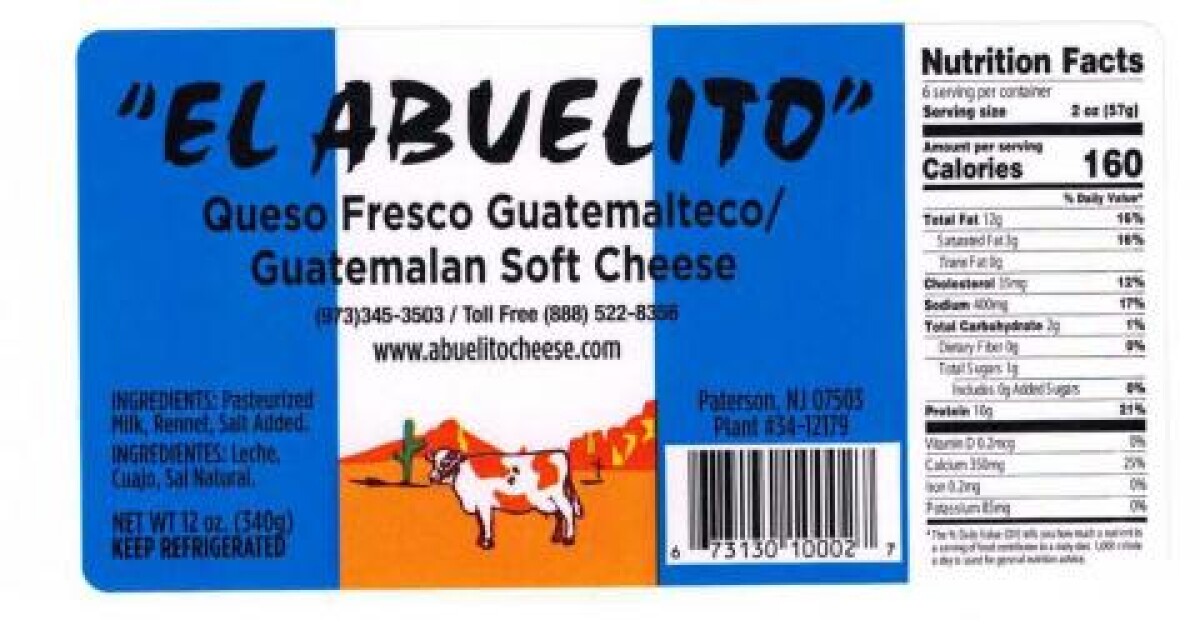 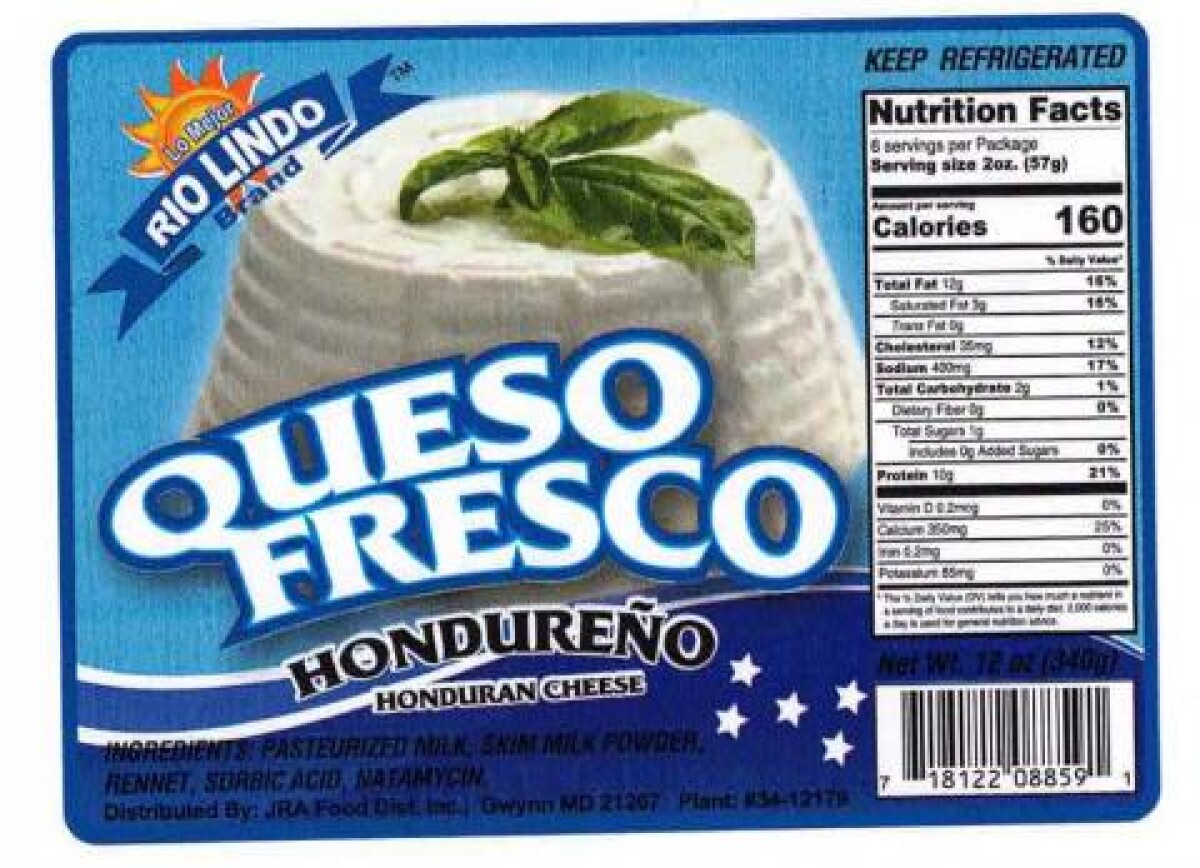 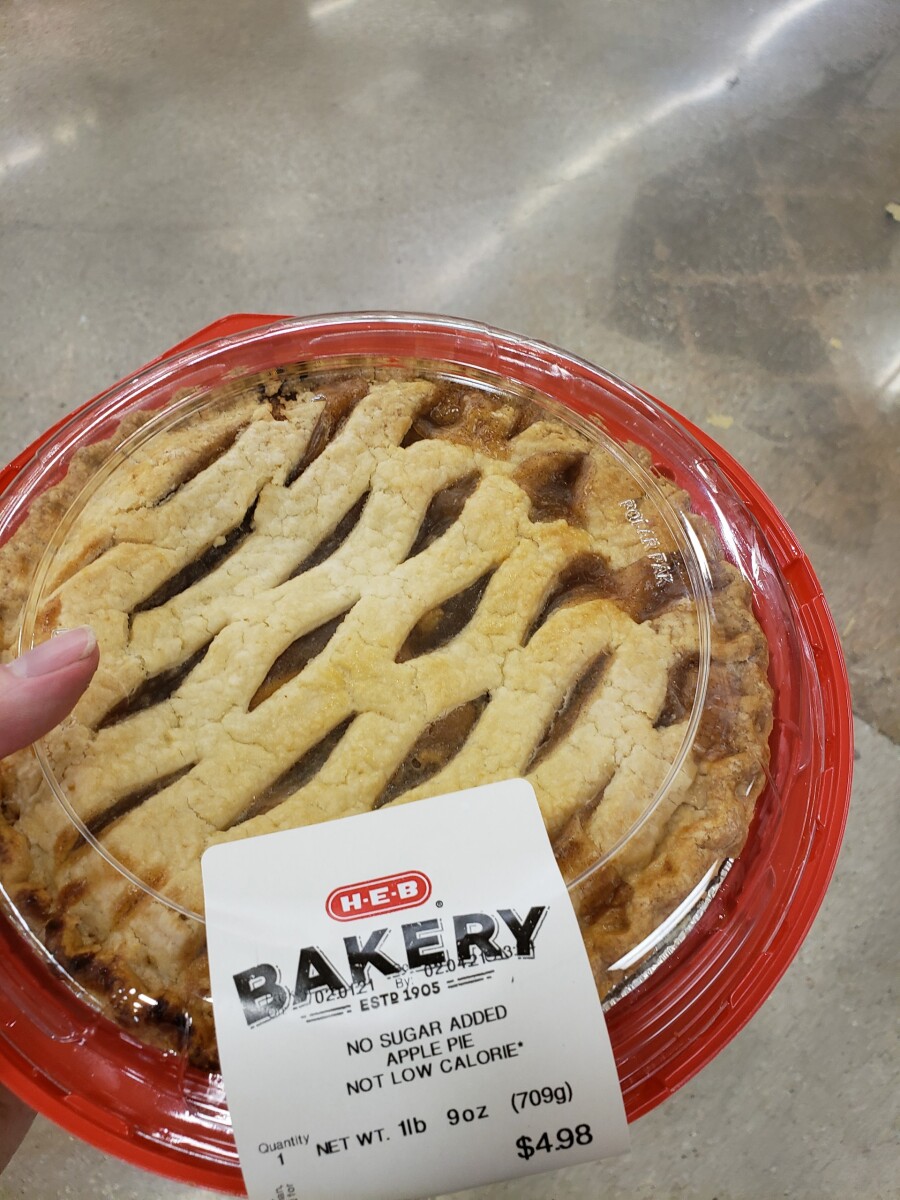 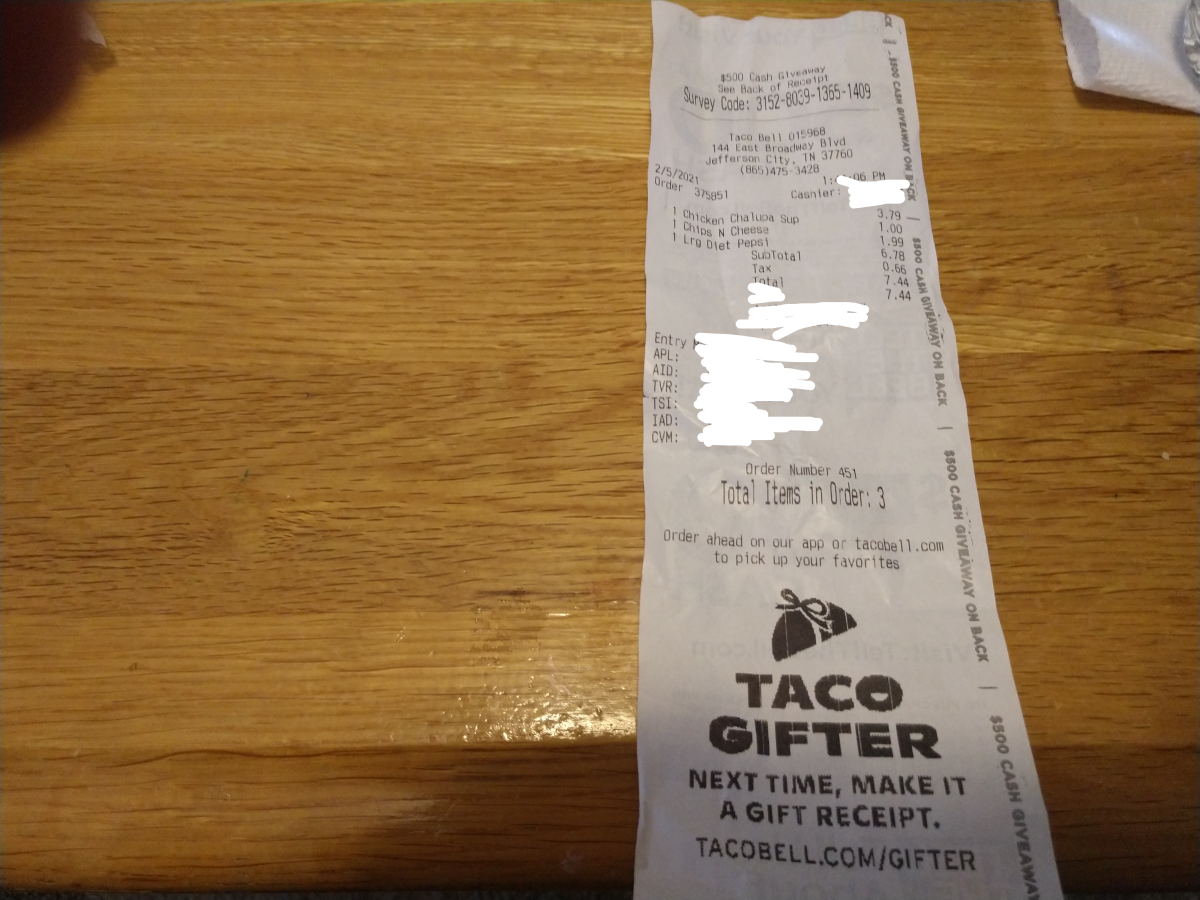 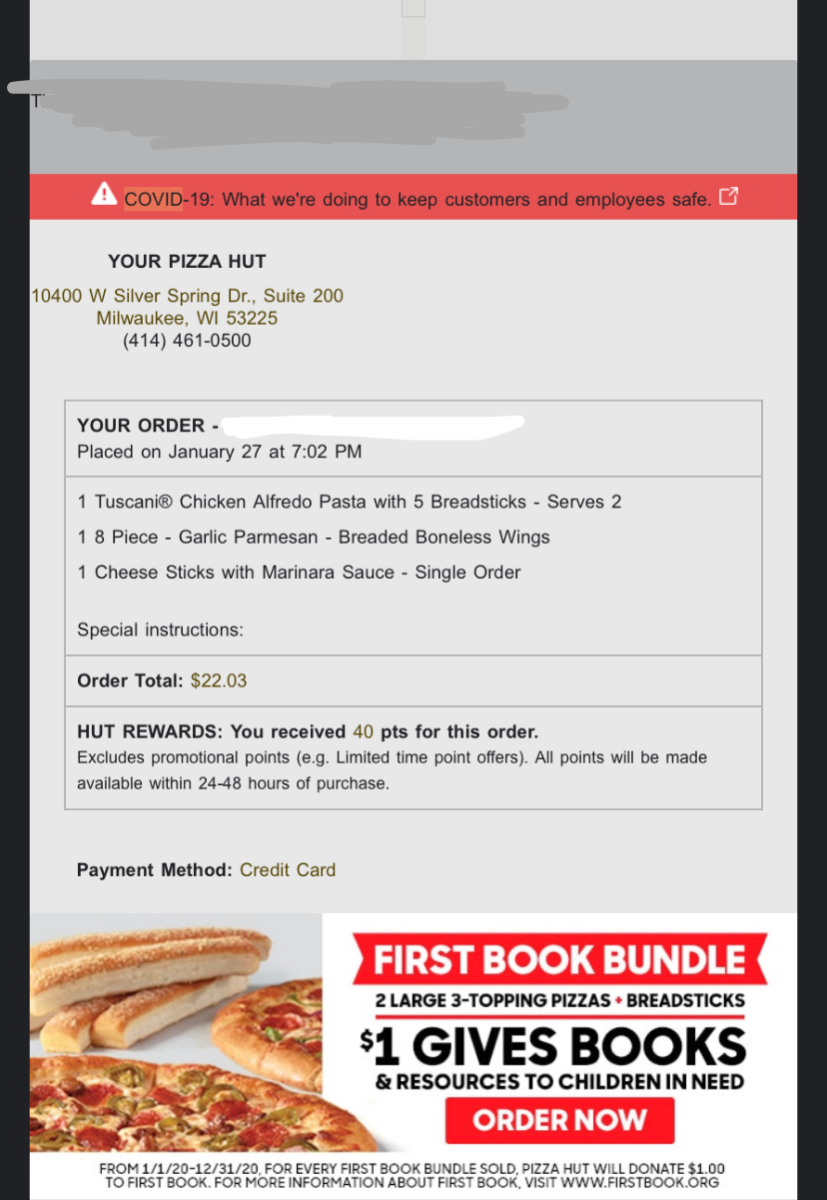 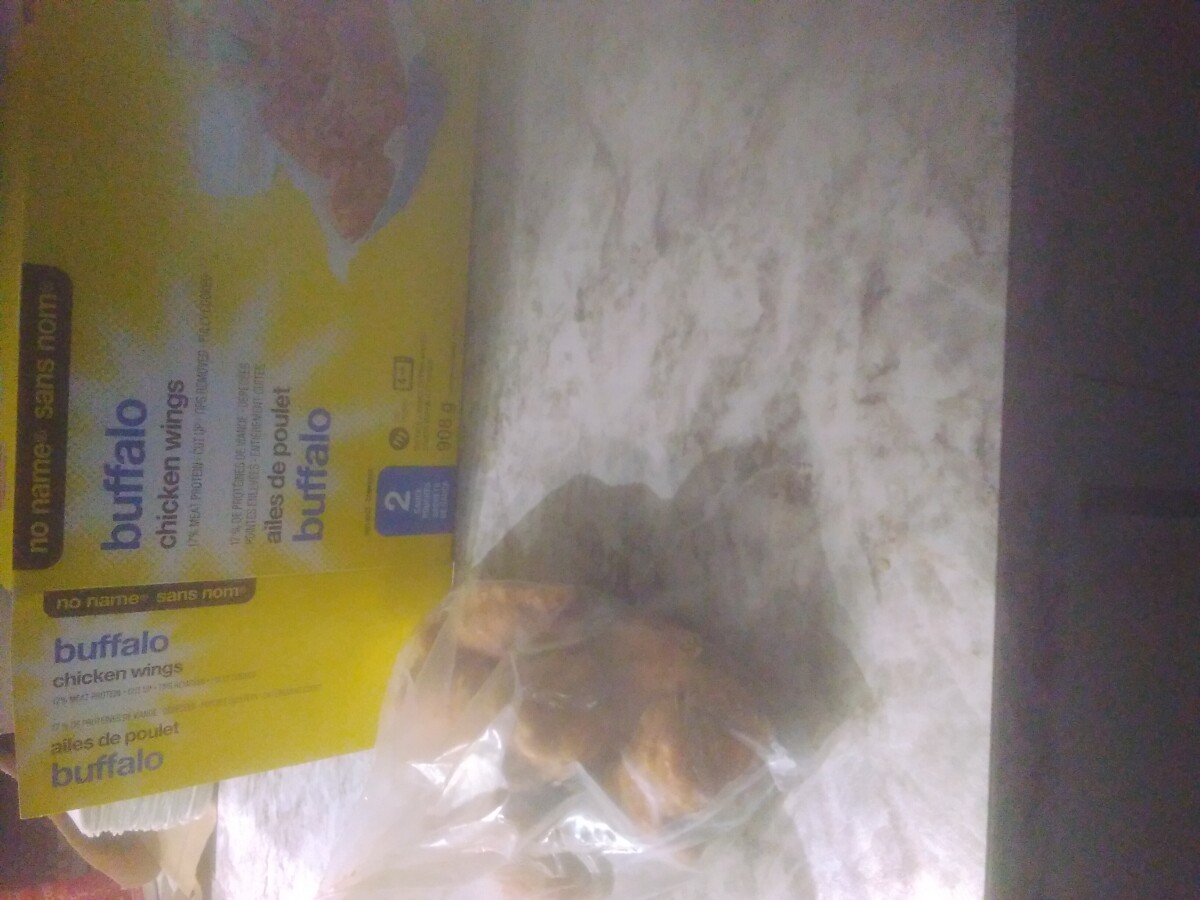 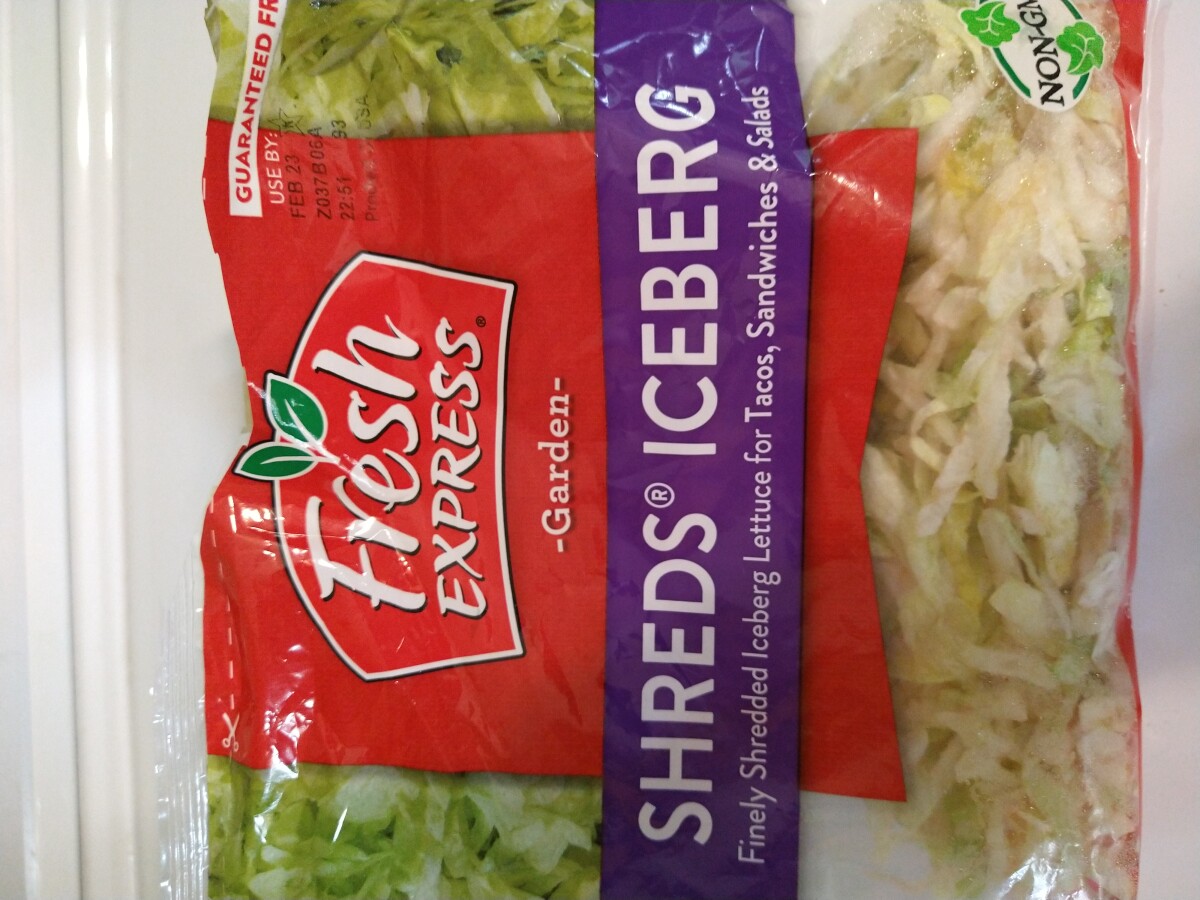 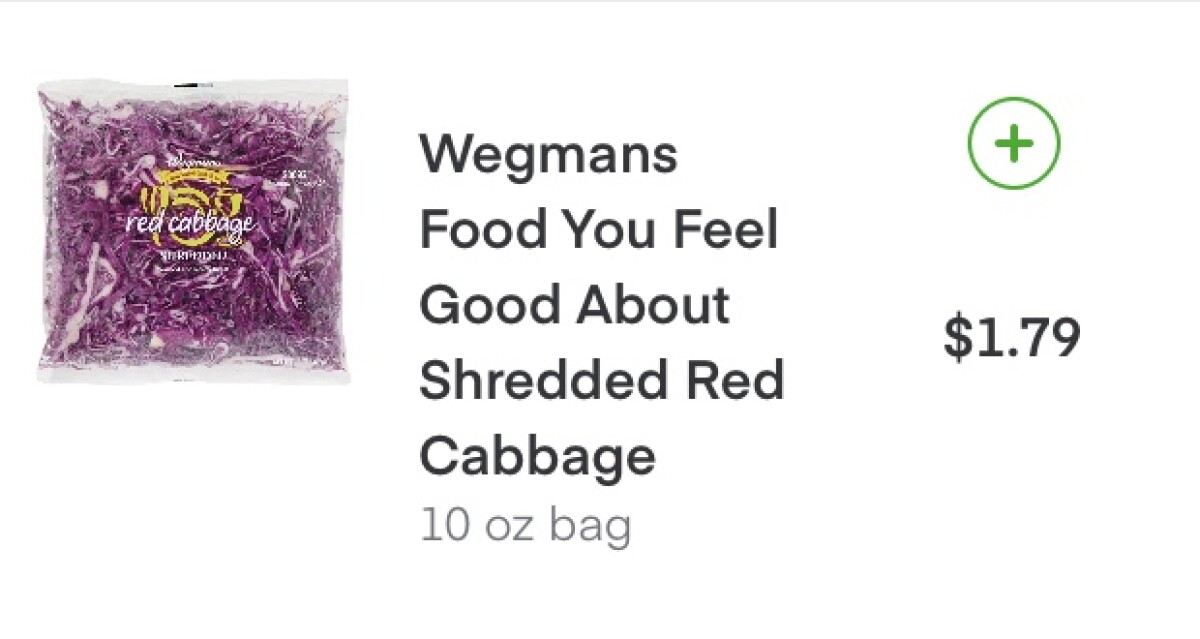 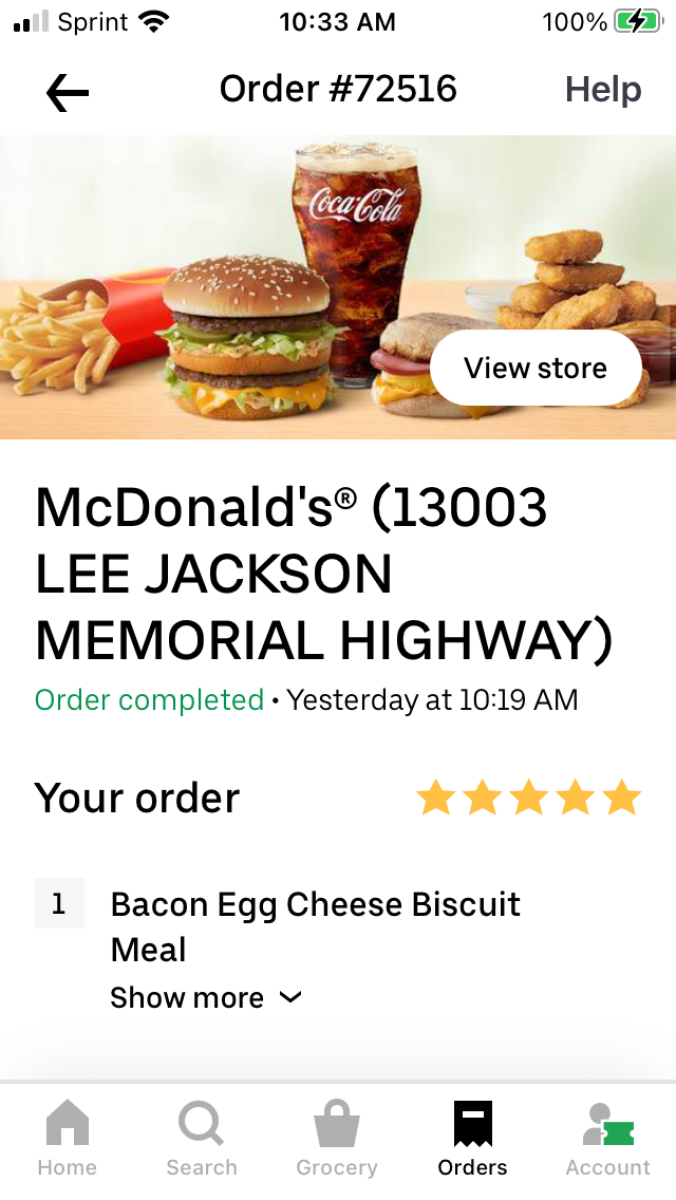 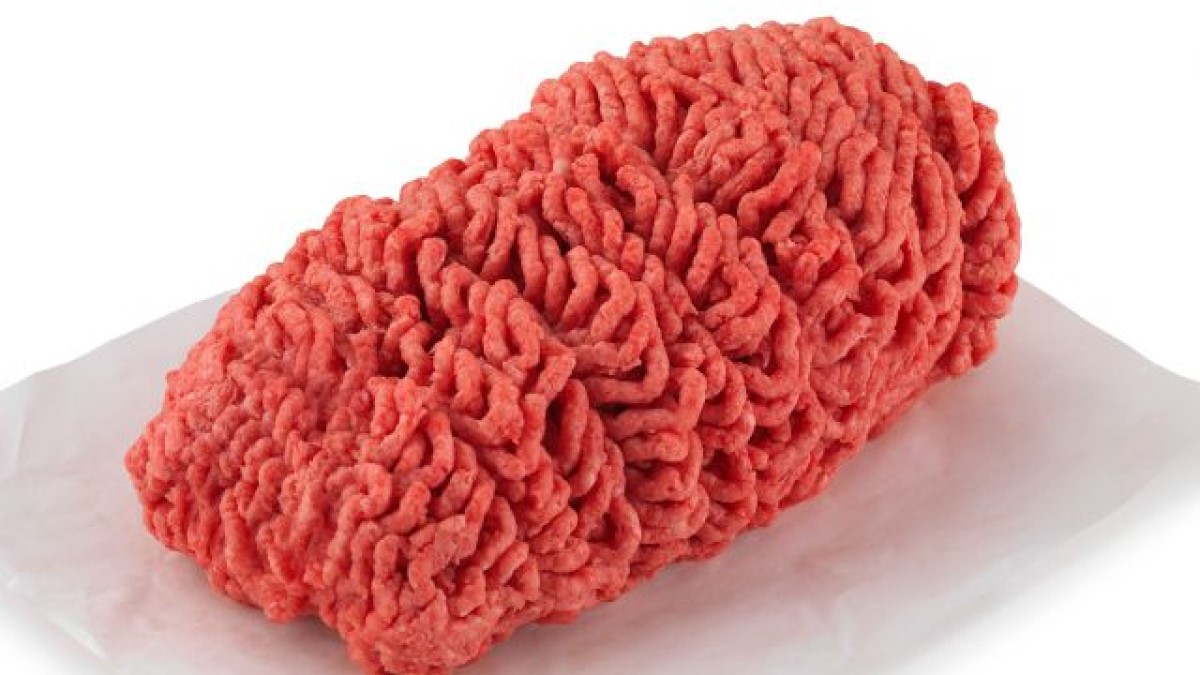