As of Sept. 11 11:15 EST, we have received over 31 reports citing over 65 people sick after eating food from Pasha Mediterranean Grill in San Antonio, TX.

Consumers reported symptoms including diarrhea, fever, and nausea after ordering food from the Wurzbach Road location of the restaurant. Medical attention was sought in multiple reports:

"I ate the lunch chicken kabobs, hummus, and naan on Friday, August 31st. I ended up hospitalized where another family had just been admitted for the same symptoms and they stated they also ate at Pasha. All of my coworkers who also consumed the food on Friday have ended up in ER or urgent care."

"A group of five of us had lunch this past Friday and now we all are suffering from food poisoning... It has been 3 full days without improvement in symptoms and a few of us have had to be seen at the ER. I will never eat here again and I would discourage anyone else, as well."

"Used to frequent Pasha's often, but will not be back. Currently nursing my boyfriend through an extreme bout of food poisoning. He usually only eats once a day and this meal was all he had yesterday. I was suspicious of the garlic sauce that is mayo based and was obviously congealed when they brought it and had not been refrigerated, and the hummus looked a little off too. I didn't eat them, but he did and now he is severely ill. If you do choose to eat here, STAY AWAY from the hummus and garlic sauce. The chicken shawerma also looked old and the lettuce in the greek salad was badly wilted. Felt like they charged us $40 to eat their leftover food that wasn't good anymore. So disappointed"

You can check some* of the most recent reports here.

Note: Not all reports are visible on our home page due to our new feature allowing users to opt out of showing their report on the homepage.

“I had it today June 30th 2020 around 1 and I feel very sick vomiting it was all I ate today I got a 4 for$4 spicy nuggets fries and a chicken sandwich it was given to me cold and obviously had been sitting out as the food was given... See More to me in less then a minute ” 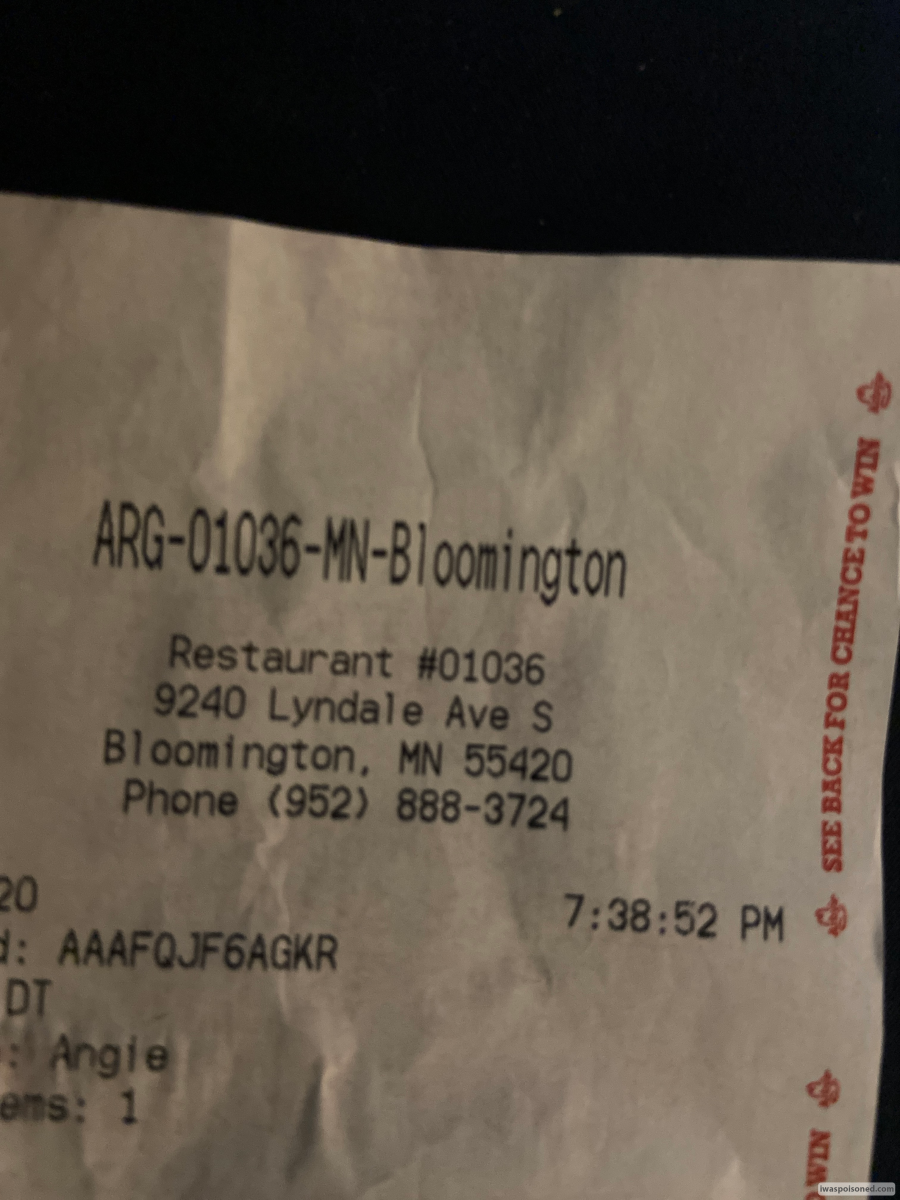 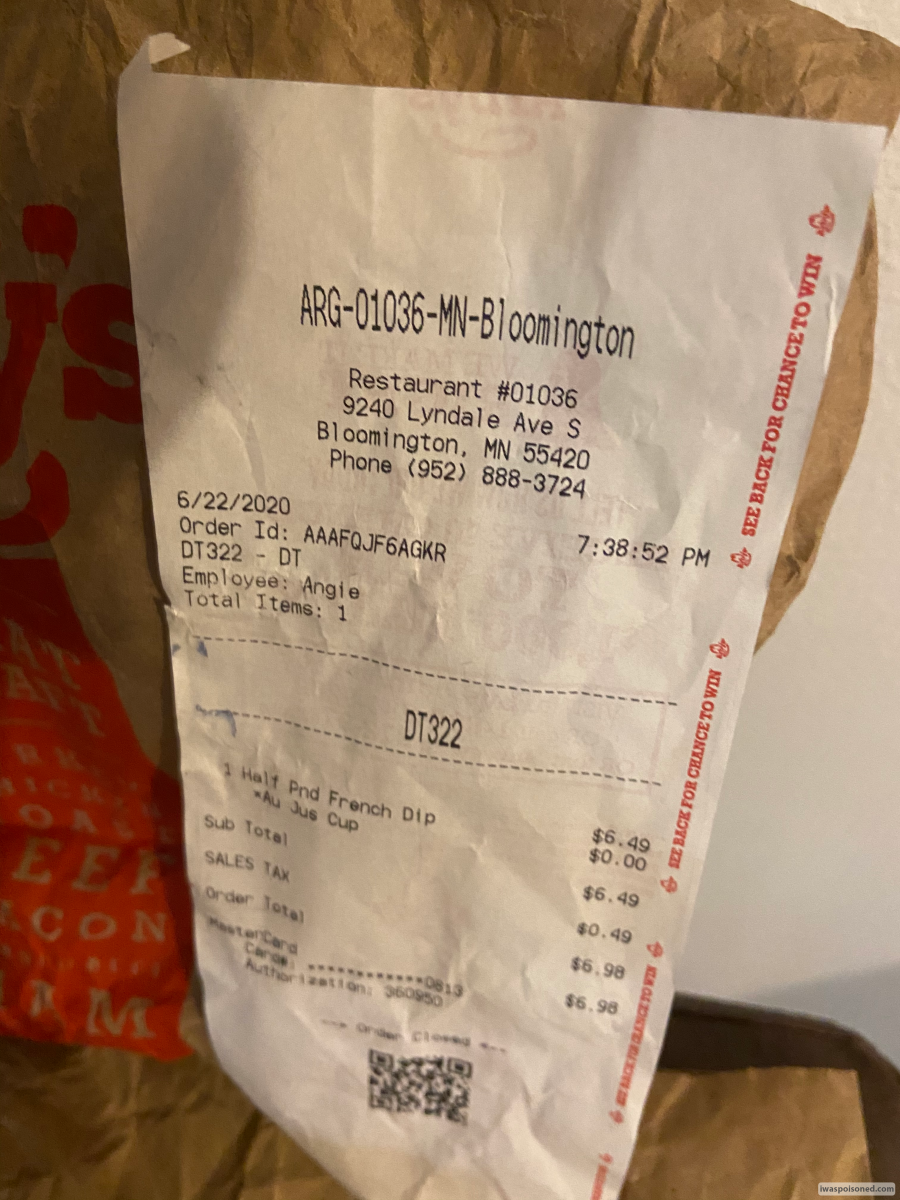 “I ordered a large vegetarian wheat sandwich with a black bean patty, lettuce, red onions, red peppers, jalapeños, mustard, hummus and vinegar . 30 minutes after i was feeling nauseous and threw up everything. ”

“I had raw pink nuggets I had raw pink chicken nuggets a bit didn’t realize until after eating and feeling sick and vomiting. It was maybe 20 minutes into eating that I started feeling sick and vomiting and I have been ever since yesterday. My daughter and I both ate  ... See Morefrom there but only I got sick. I checked her food and her food was fine.  ”

“I ordered two Mac and cheeses and a spicy chicken sandwich. I ate one half of the Mac and cheese and most of the sandwich and immediately felt sick. stomach pains, nausea, diarrhea. ”

“Smoothie there 2. We both had sunrise sunset smoothies yesyerday about noon and symptoms began in early am. It was the only food item that we ate that our other family members did not. Symptoms and timeline are identicle ” 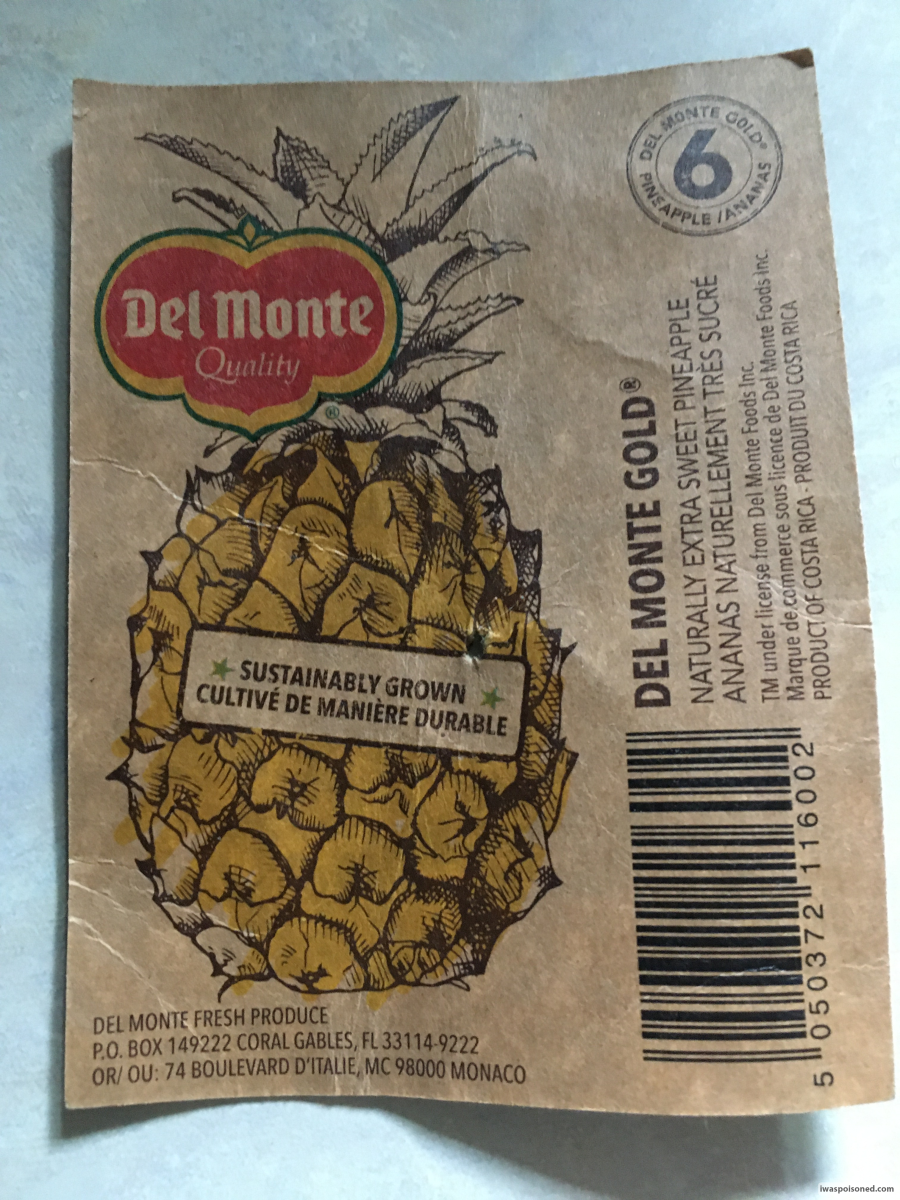 “Pineapple should I throw it out ” 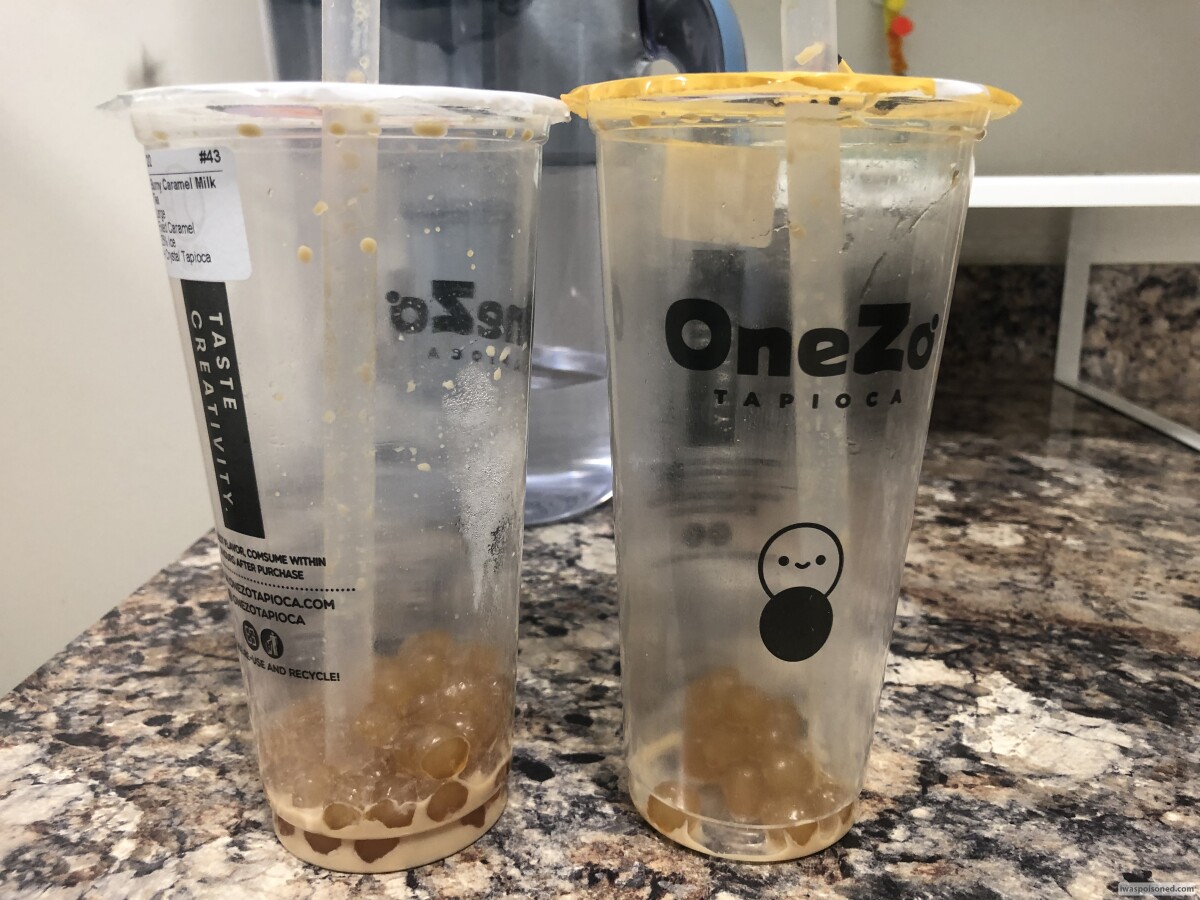 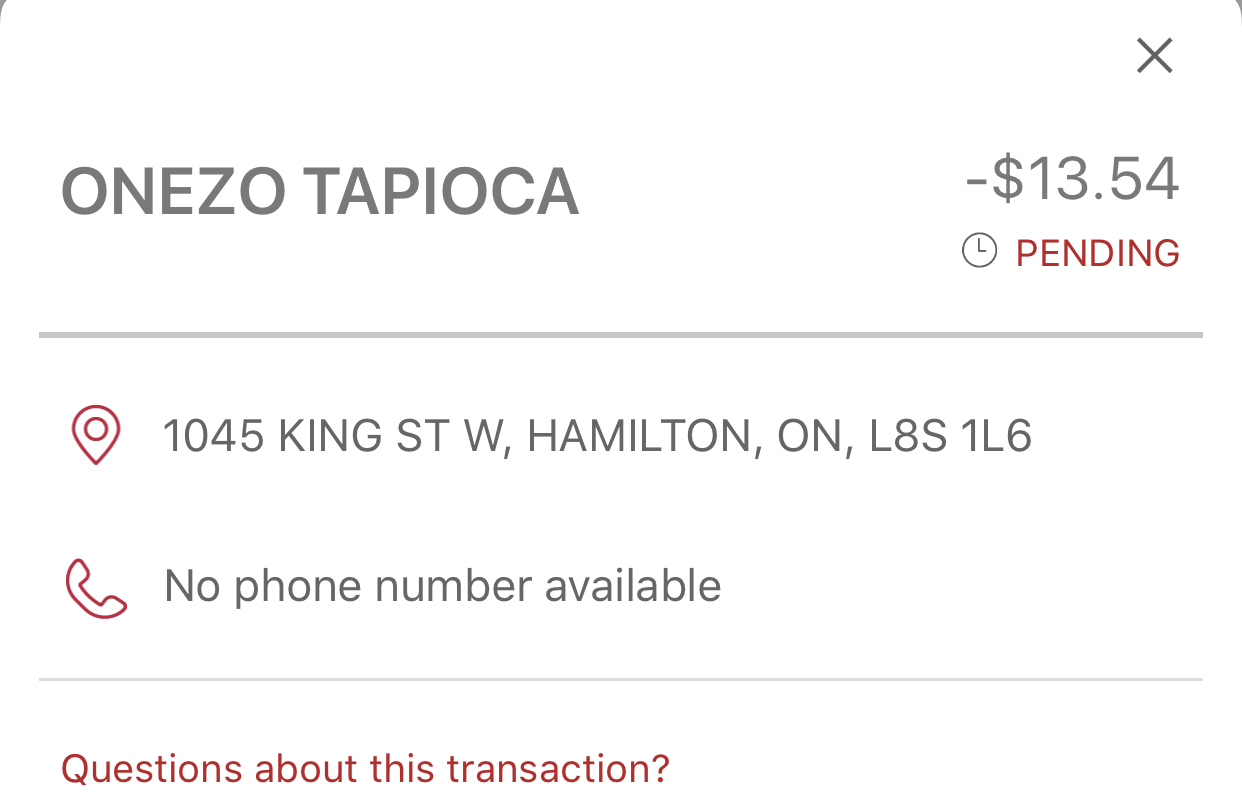 “I bought two cups of Burny caramel pearl milk tea at your house at about 8 o'clock last night(June 28th）. Now my husband gets up to diarrhea in the middle of the night, and he still vomits. I have been sick after drinking ，I didn’t vomit because I didn’t eat... See More pearl!
The milk tea is not fresh! We are both poisoned!

We are sure to drink your milk tea, because the color and smell of milk tea are all vomiting

“We decidedly to take a trip to Punta Cana for our 8 year anniversary. After a day by the pool we decided to head back to our room. My husband started acting strange. I was getting ready for dinner and he thought it would be fun to go in our... See More swim up pool, he went to jump into some of the other swim up pools and got into an argument with another guest. My husband did not speak Spanish, the other guest did. Next thing we know hotel security asked him to come with them. He went thinking they would resolve the issue. The police were waiting for him at the front desk and they had him arrested. Meanwhile I’m in the room getting ready thinking he went to fill out an incident report with security. I finally went looking for him. At which time they informed me he was arrested.

They then told us we were not welcome back to the property meaning we lost out on 4 nights of our trip with no refund. They wouldn’t let me talk to husband they simply hauled him off and had him arrested while the other party who initiated the conflict was free to go.

I went to the jail by myself at almost midnight. They wouldn’t let me see him. I refused to leave. When they finally did he was vomiting and sweating profusely. He said he felt as if something he drank at the pool had poisoned him. He continued vomiting all through the night into the next day. We are frequent drinkers and I have NEVER seen him like this. When I went back to see him he was so weak he would barely walk.

At the corrupt jail he was held with no charges and for 24 hours and only released when we agreed to pay one of the court’s corrupt attorney’s $1000.

At the jail we ran into 2 Canadian couples and an Argentinian girl going through the same thing. Be very careful, it seemed like a scheme everyone was in on.

Once we heard how others had gotten poisoned it all made sense. There is some shady stuff going on here. ” 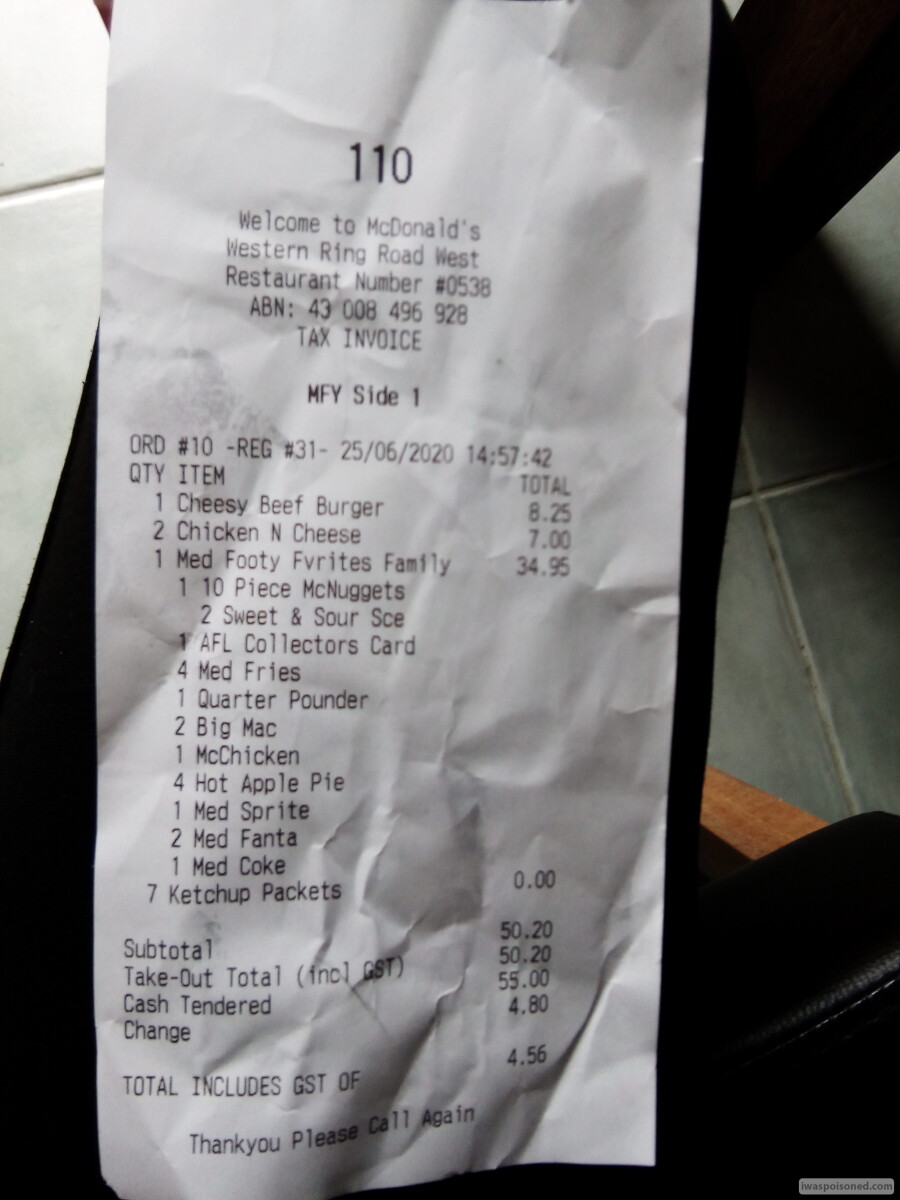 “ordered family pack and cheesy beef around 2.45 pm on Thursday, later in the night and up til now we have bad cramps and diarrhoea. Won't be going back there, I wish we can sue them for this. ”